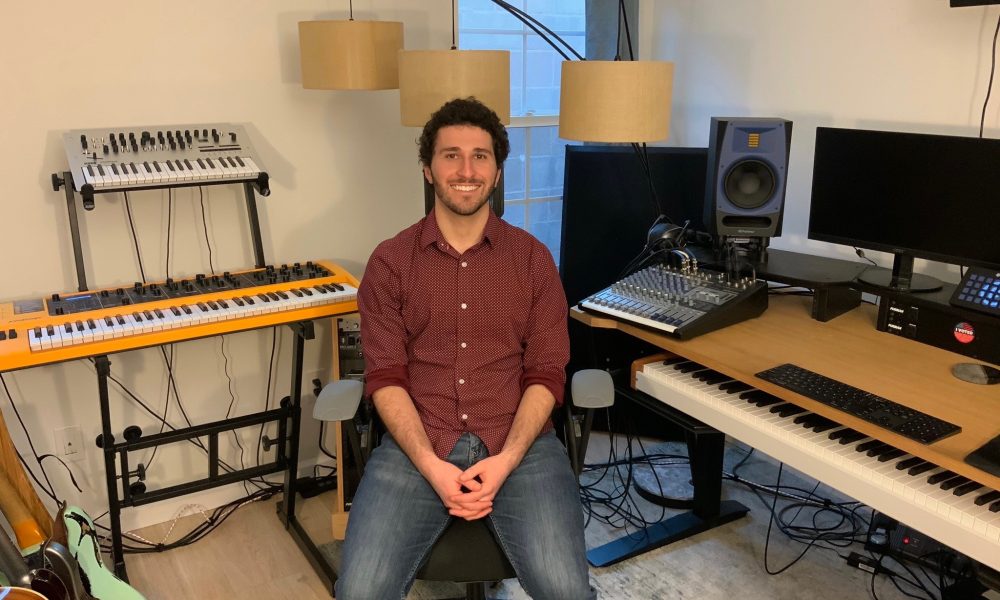 Today we’d like to introduce you to Matthew Feder.

Thanks for sharing your story with us Matthew. So, let’s start at the beginning and we can move on from there.
I started out as a guitarist and was introduced to film composition in college. For my final project in a music technology class, I spent three full days working practically non-stop on scoring a scene from “The Dark Knight,” and I fell in love with the process of creating a film score. I then left the country to study abroad in Chile the following semester, and by the time I returned, my mind had been made up: I would dive headfirst into the film scoring world. I changed my major from Psychology to Music that year (my senior year) and have never looked back.

After graduating college, I moved to Los Angeles and began an internship with 2x-Emmy-nominated composer Michael Kramer. That was my first professional experience in the industry, and I truly learned so much from him. Following this experience, I then worked as an assistant to Emmy-winning composer Alex Wurman. I learned a tremendous amount from both of these incredibly talented composers, who were also amazing mentors to me.

After these assistantships, I went back to graduate school where I studied at USC’s Screen Scoring program. I had the opportunity to study with some of the top industry professionals in the field, record with LA’s finest session musicians, and work with USC’s incredibly talented filmmakers.

I’m currently writing music for an upcoming World War II movie, in addition to an independent short film and a trio of video games.

Overall, has it been a relatively smooth road? If not, what were some of the struggles along the way?
One of my biggest challenges was applying my experience as a guitarist into film composition. Until college, I didn’t receive any formal musical training other than playing the guitar, so my early experiences in music are based on intuition and instinct. Beginning my intensive musical training at Tufts and at USC opened a lot of doors for me to discover new ways of expression, and allowed me to take advantage of the dramatic potential of the orchestra and of other musical styles. As a result, I’m now able to draw upon multiple sources of inspiration when scoring a scene. At the same time, I’ve often found that turning off my “intellectual” brain and relying purely on intuition yields the most powerful and compelling music for me.

Can you give our readers some background on your music?
I write music for films, TV, video games, and other media content. I work closely with the filmmaker to develop the best sonic approach to their project, whether that’s an edgy electronic score, a bold orchestral score, an eclectic indie score, or a tasteful combination of those elements. The really exciting thing about film scoring is that there’s no limit to the number of creative approaches that can serve a film. As a multi-instrumentalist, I take pride in performing many live instruments in my scores when the project calls for it, which adds an additional layer of human expressiveness that is hard if not impossible to replicate using samples. Regardless of genre, I’m known most for imbuing each project with heart and emotion, and for always striving to find a unique way to tell the project’s story through music.

How do you, personally, define success?
That’s a great question. I define success as having the opportunity to work on inspiring projects that I truly believe in and am passionate about. I look forward to working with filmmakers who I can grow with both as a storyteller and as a filmmaker. I suppose I define my success in terms of successful collaborations with others. 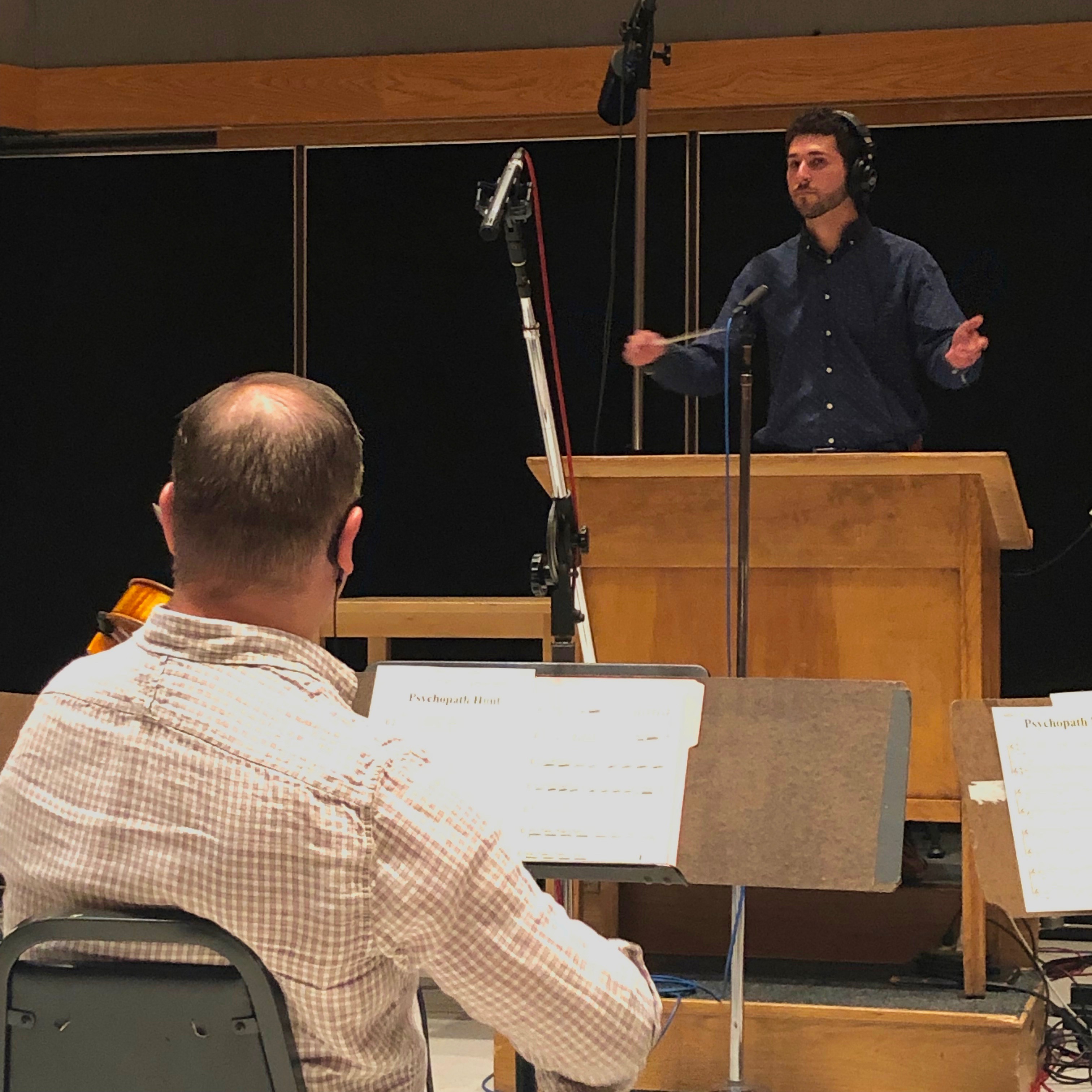 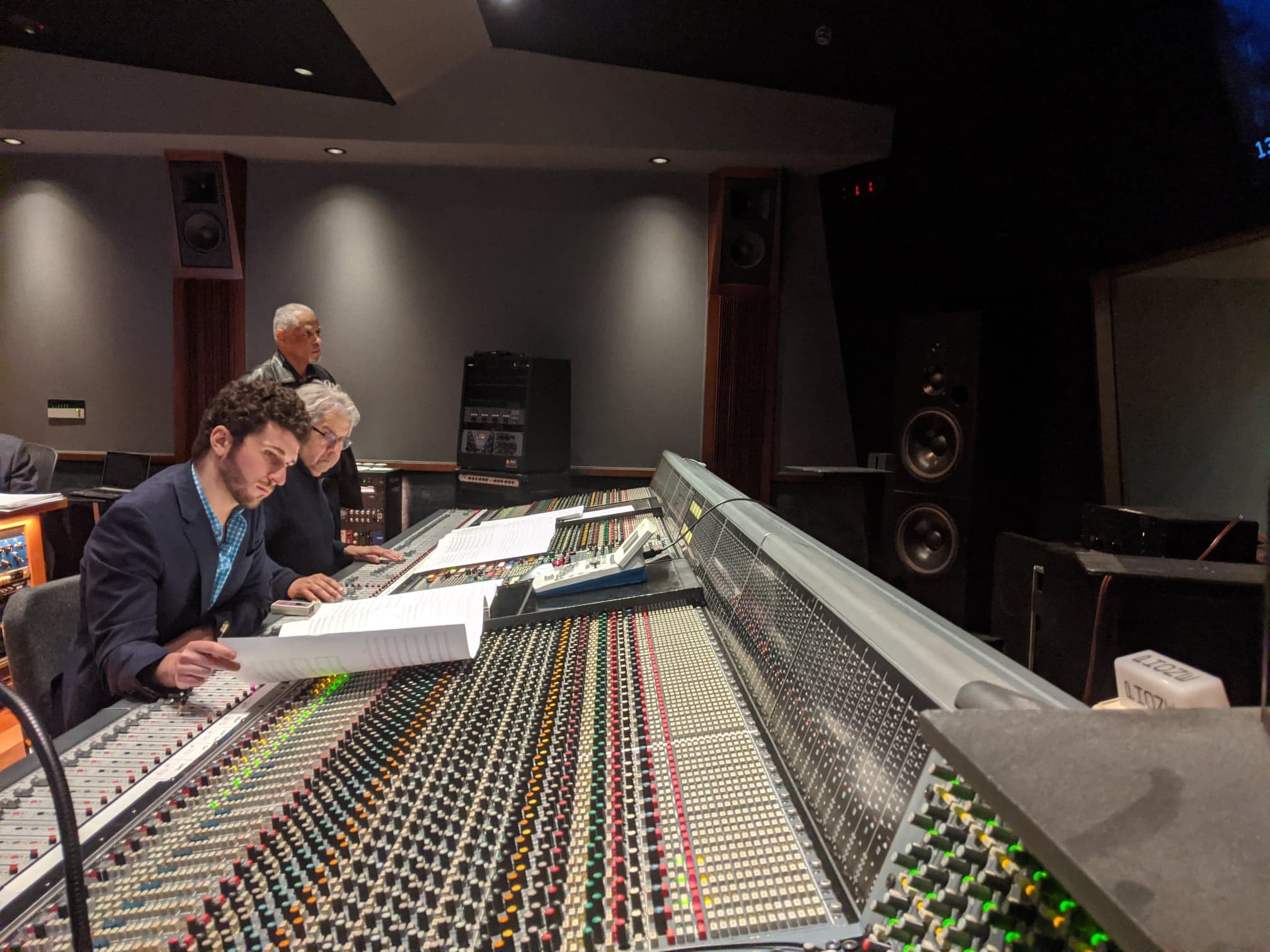 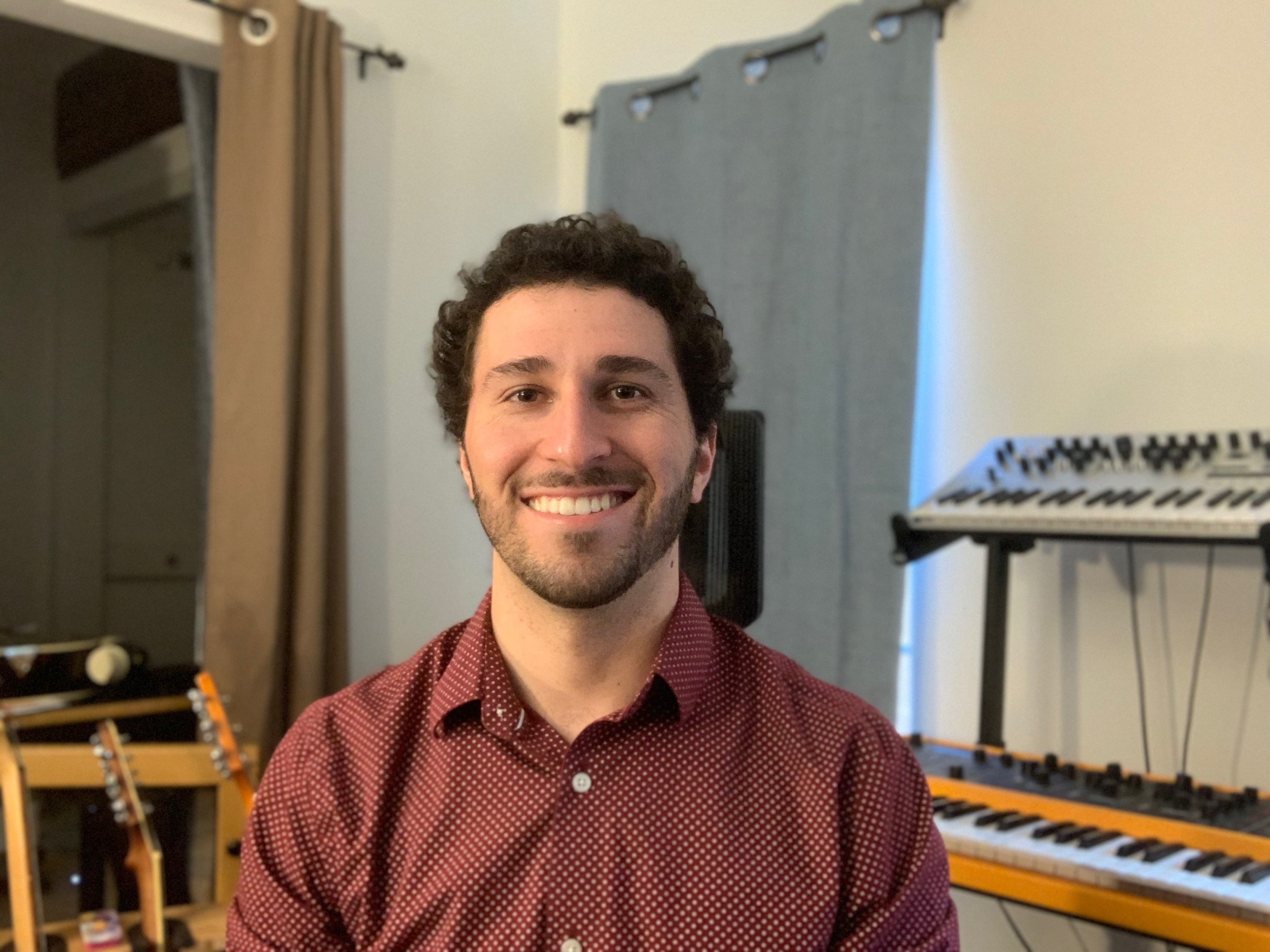 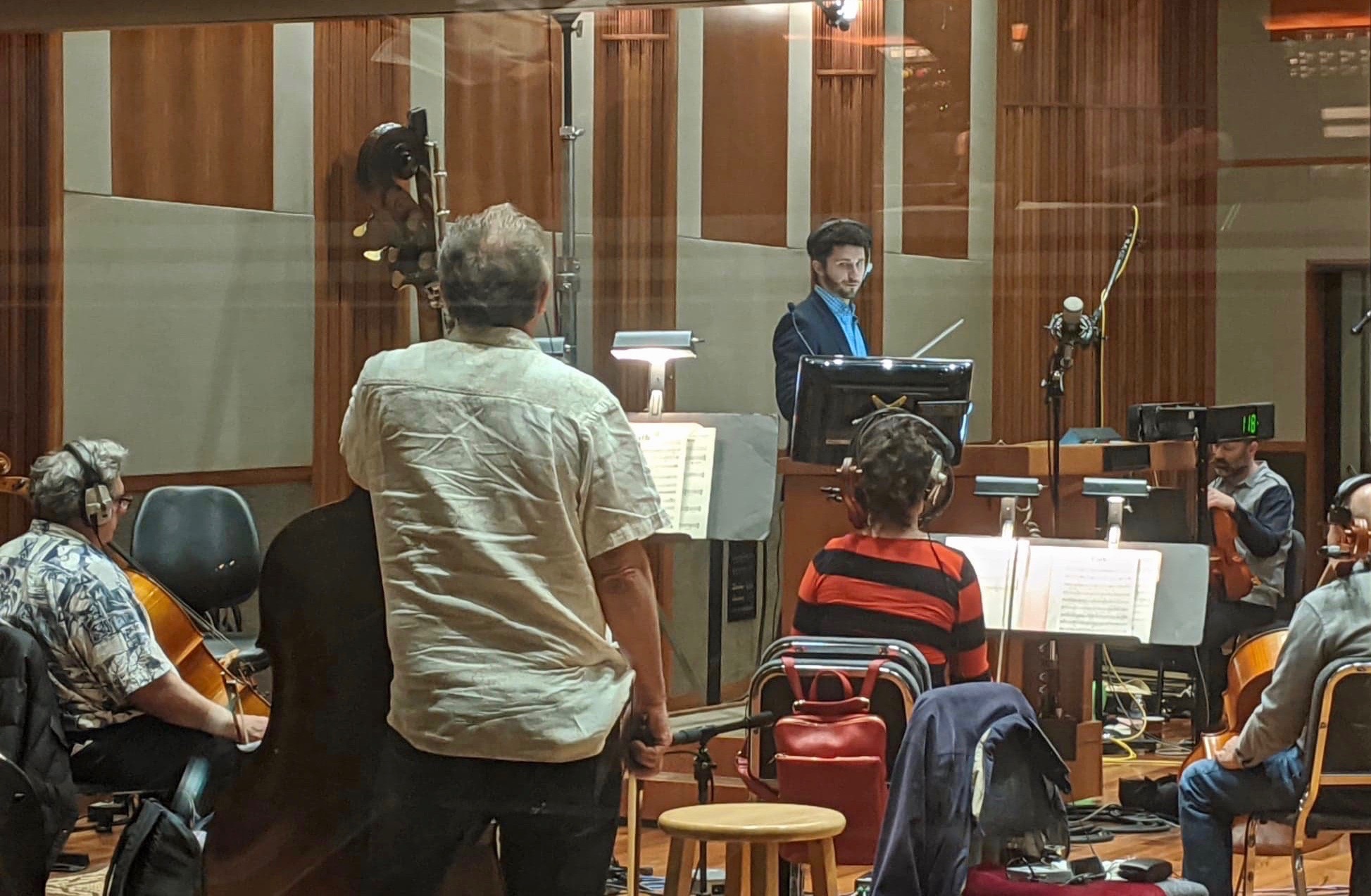 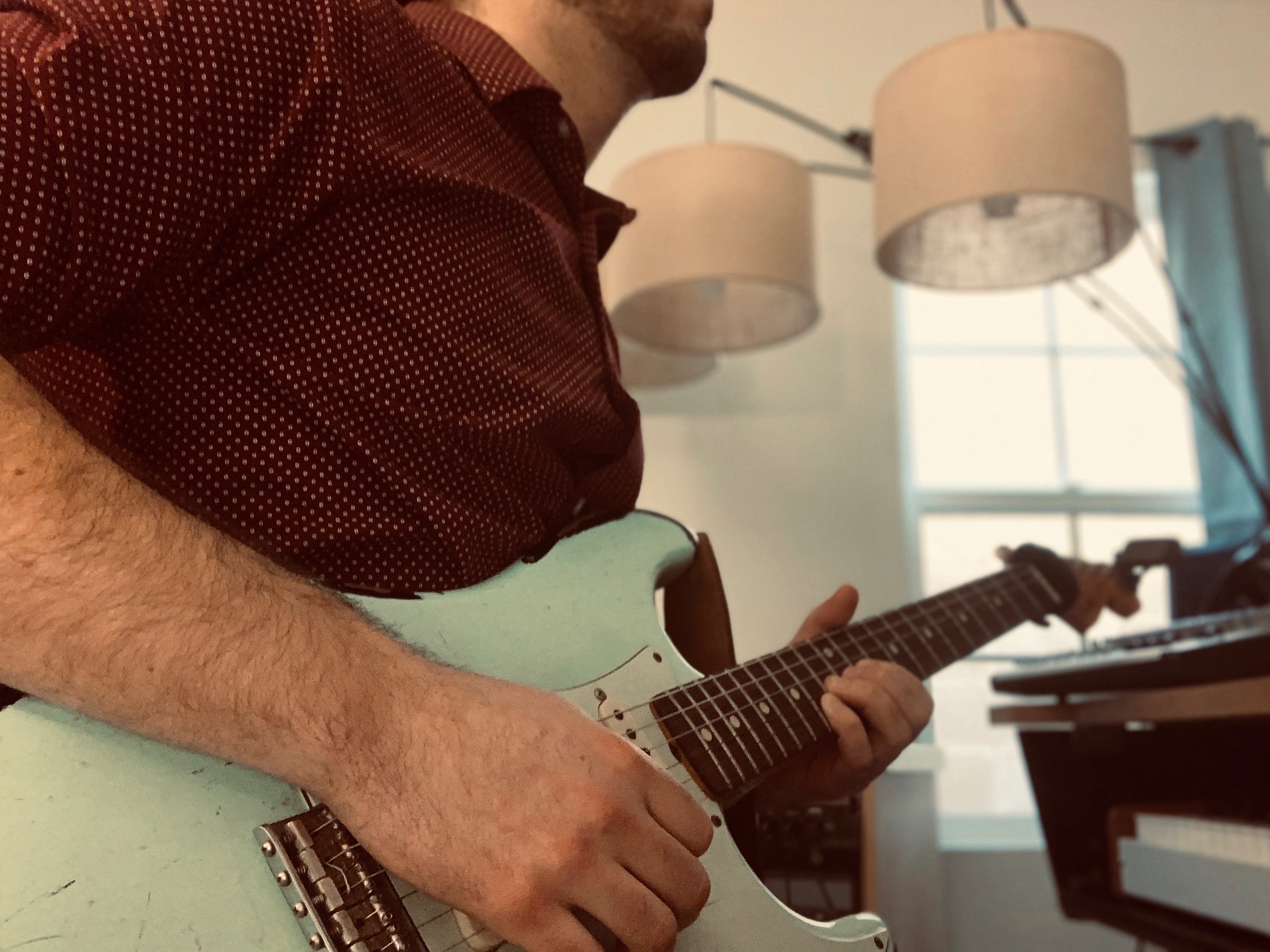 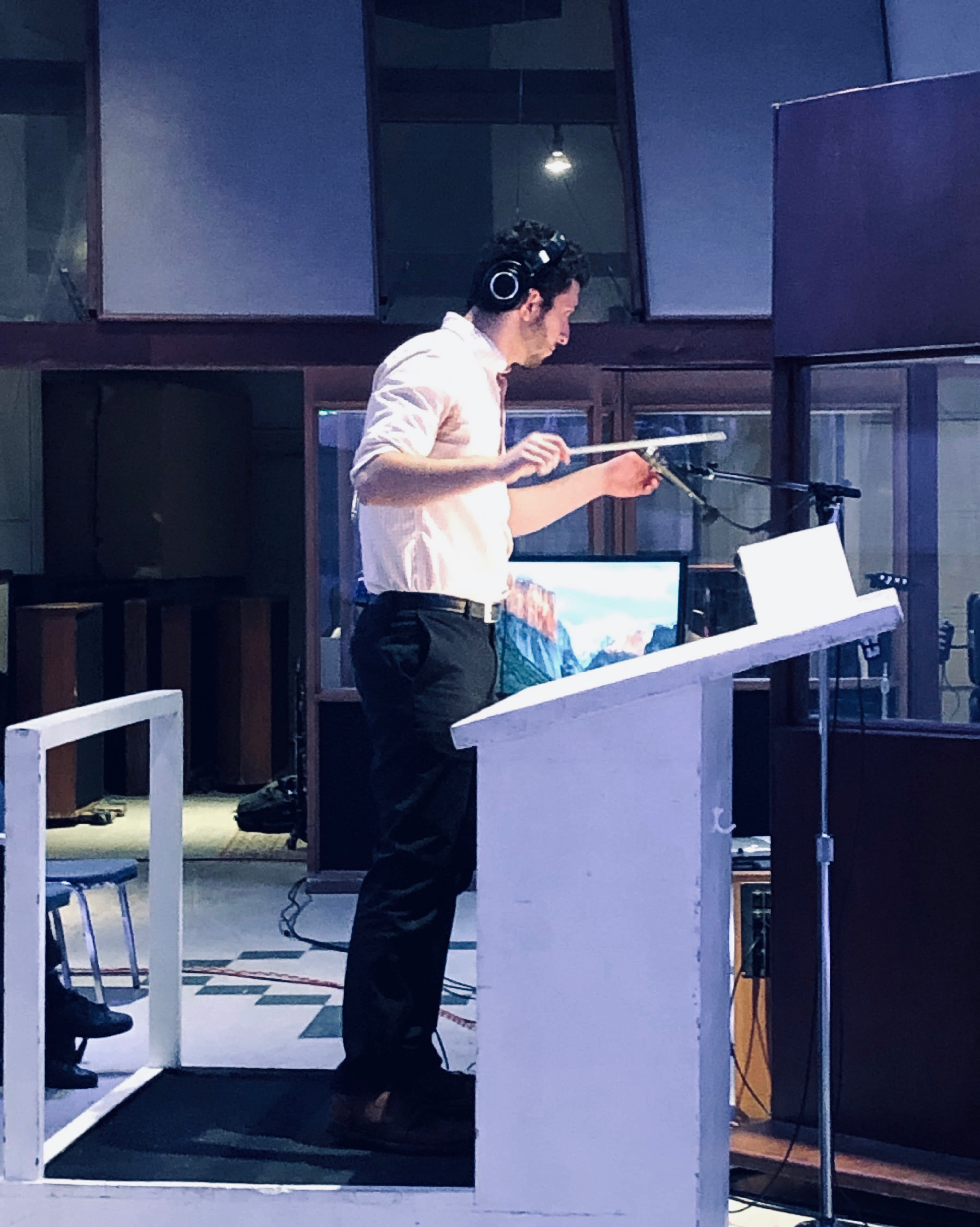 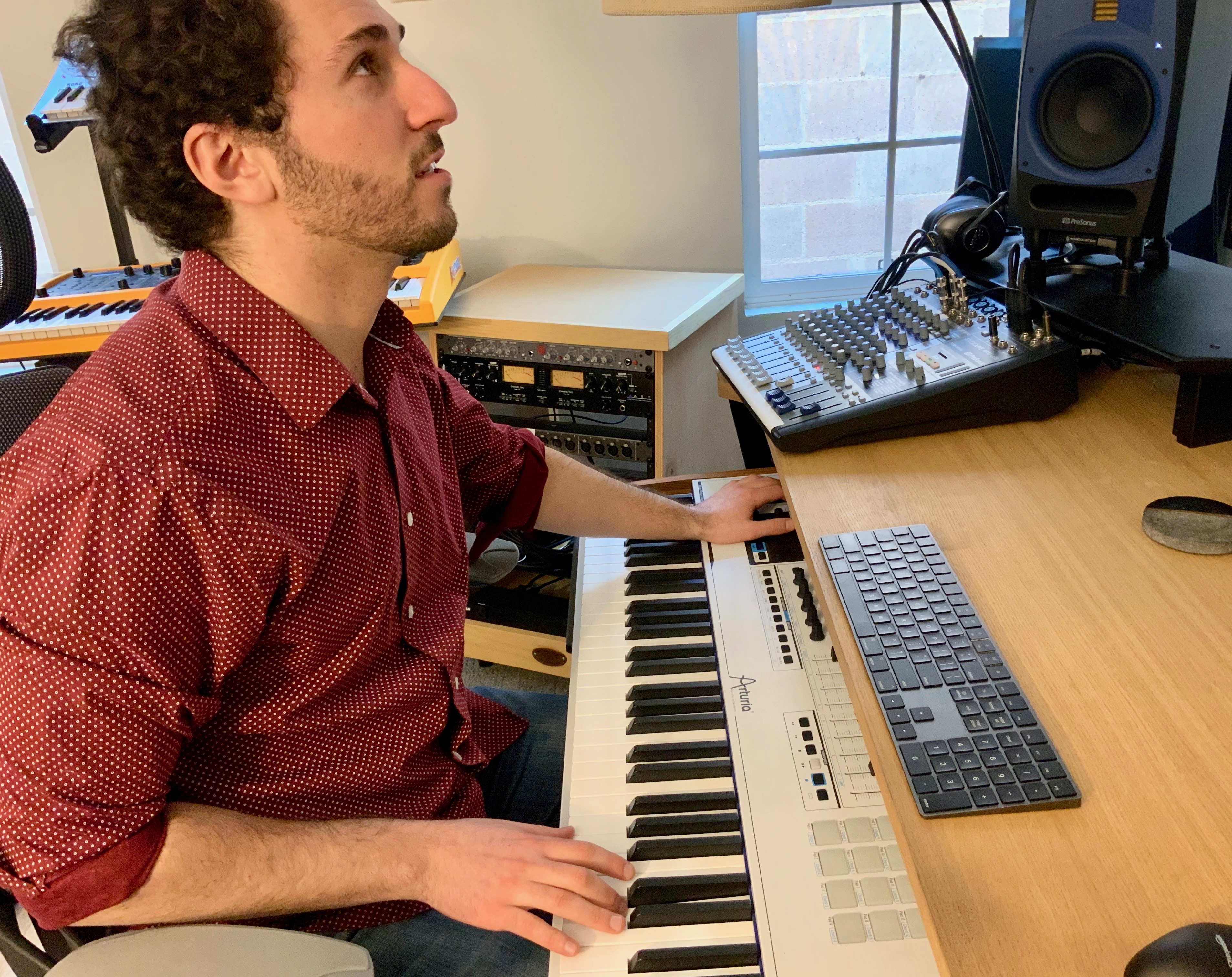