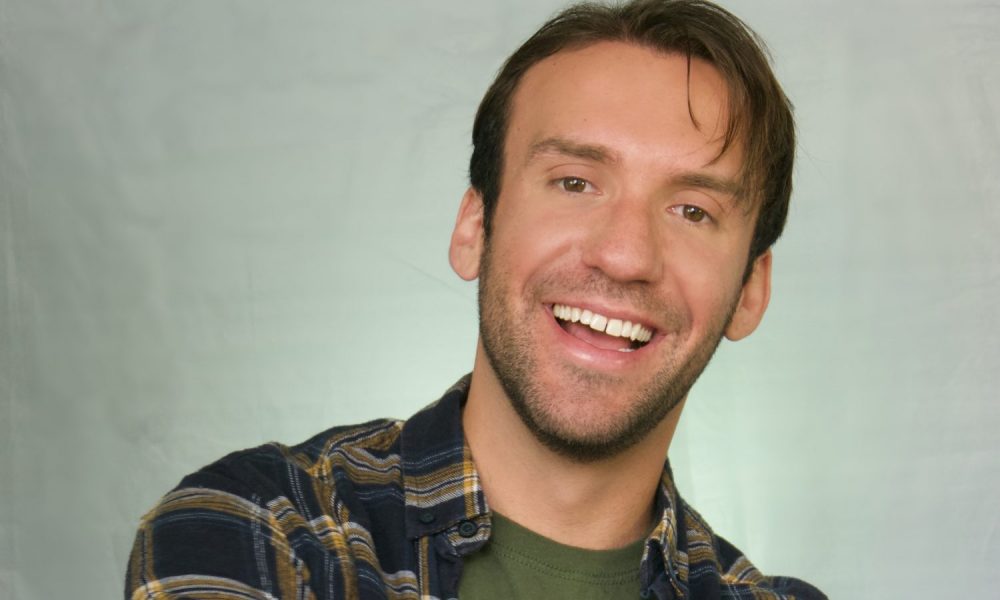 Today we’d like to introduce you to Matthew Clark.

Thanks for sharing your story with us Matthew. So, let’s start at the beginning.
Kentucky… It started in Kentucky, can you believe that? [laughs] Just kidding, of course. It did start in Kentucky though. I was born and raised in Louisville; never did much in the arts beyond one [literally 1] after school art class, but it was definitely a peak interest of mine. I went to college for something totally unrelated to art, however my university offered a really great option in the gen ed program, you could either take public speaking or a class called “creative expression” which, unbeknownst to me when I signed up, was a beginners acting class. I fell in love right on the spot! Not only did I know immediately that this is what I want to do, but at the end of the course the teacher pulled me aside and suggested I continue with theatre. She didn’t need to say another word, that was more than enough for me. I made the decision right there to finish my degree but then immediately head out to LA! The four years went by and quite literally the day after graduation, I packed my ~luxurious and spacious~ 2000 Toyota Camry and I hit the road.

When I got to LA, I won’t lie, it took some time for me to figure things out. I, for sure, still don’t have things figured out but what I’ve discovered about this industry is that no one, at any level, does. You just kind of do what you can and open yourself up to anything and everything, and study study study! I did theatre (8 plays to be exact), I did (do) Groundlings, I’ve done more short films than I can count, I’ve done industrials, improv troupes, and stand up; and I write as well! My most recently big project was a writing gig actually, I was hired to write for a project on Amazon when the creator saw my set at The Improv on Melrose. (As of March 2020 I don’t believe I’m allowed to speak about it yet).

Now, I’m still working my way up at Groundlings but you can catch me doing stand up at one of the spots around town. I was just at Comedy Store (Original Room I might add) last week.

Great, so let’s dig a little deeper into the story – has it been an easy path overall and if not, what were the challenges you’ve had to overcome?
Absolutely not. Next question… [laughter] No, it’s not been easy, and if someone says it has been they’re LYING! It’s tough out here. It took me some time to really acknowledge and accept that it goes waaaaay beyond talent. I mean, don’t get me wrong you need talent and skill to succeed but it’s also a game of luck, and the sooner you can see that the better off you’ll be.

You see, speaking for myself I found that I was putting so much pressure on myself to be exactly what I felt like they wanted me to be. I felt like I was working against the grain; BUT then I realized… there’s sssooo many of us going for the same thing and only so many “spots” to be filled. Accepting this allowed me to take the pressure off and enjoy myself and offer myself exactly as I am and NOT KIDDING… that’s when things started coming together for me. My craft got leagues better, I felt more comfortable in audition rooms and started booking way more, and I got the nerve to do stand up which you literally cannot do inauthentically.

I know, I know it’s cheesy but I cannot say this loud enough, there is one of you, one version of you. Take it or leave it, that’s what you have to offer, and the sooner you see that, the sooner things will come together.

What do you do, what do you specialize in, what are you known for, etc. What are you most proud of as a company? What sets you apart from others?
Actor, writer, comedian, producer, philanthropist… [laughing] I’m joking, I’m joking, what even is a philanthropist and why does everyone claim to be one according to their Wikipedia?

I am an actor, first and foremost. The art of creating a character to live and breathe through is my number one aspect. Beyond that, and a close second is being a writer. I started writing about two and a half years ago and since then, I have 29 personal projects I’ve written plus the one I was hired to write. I’m a comedian because it gives me a natural high to go on stage and tell jokes. I’m a technically a producer because I’ve produced two projects that I’ve written and I’m a philanthropist because I philanthro… philanth?… phil? Whatever the verb is to be a philanthropist.

Is there a characteristic or quality that you feel is essential to success?
Relax… I mean work for it and definitely get your butt up and do it but… relax, chill out, breathe. The second you find yourself getting high strung over something, take a deep breath and think of something funny.

Learn to be comfortable with yourself and just go and don’t stop. This industry is funny in that we think there’s supposed to be a magic “aha!” moment, but that moment will never come because it does not exist. As long as you keep going, authentically, it will happen. Trust that it will. 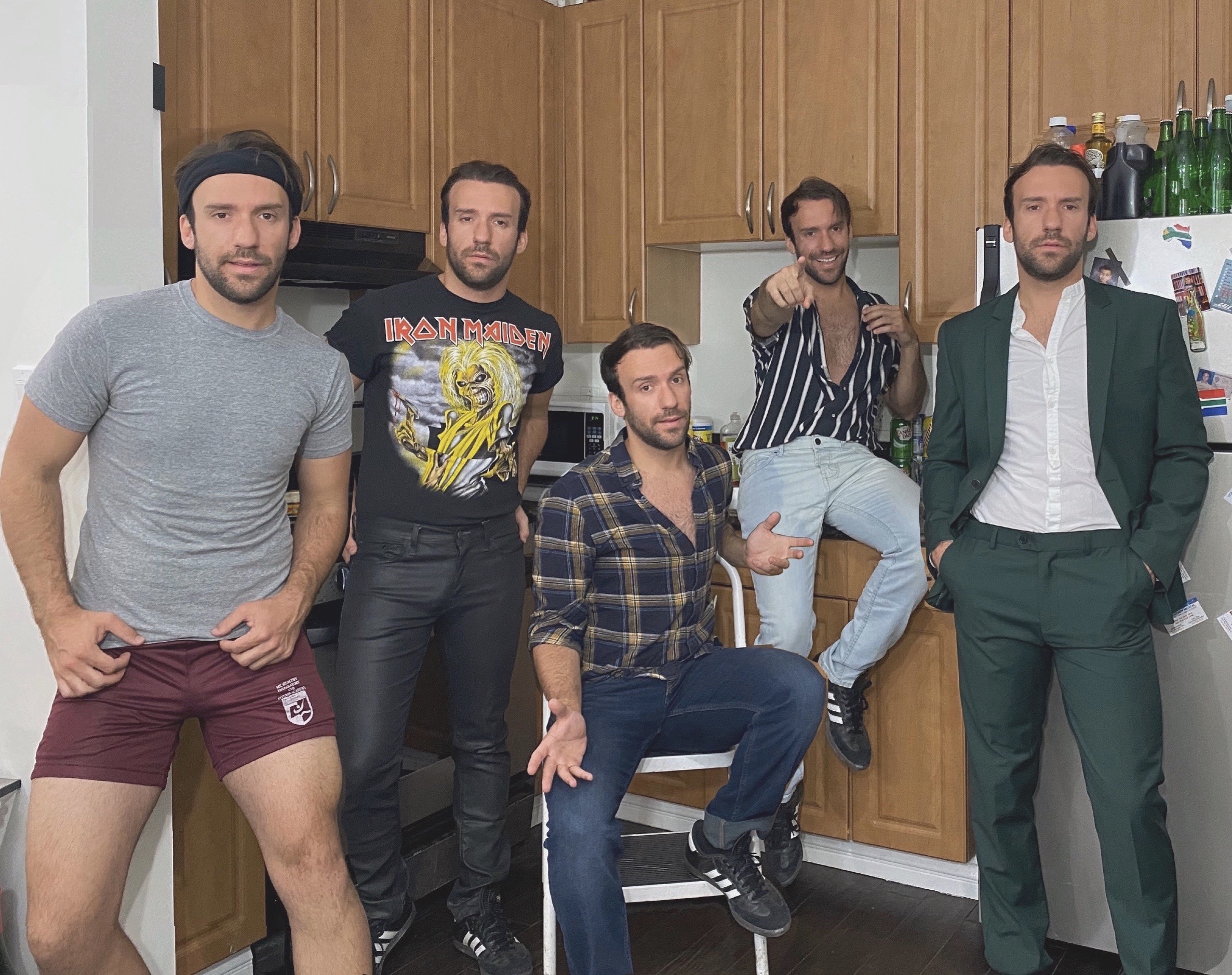 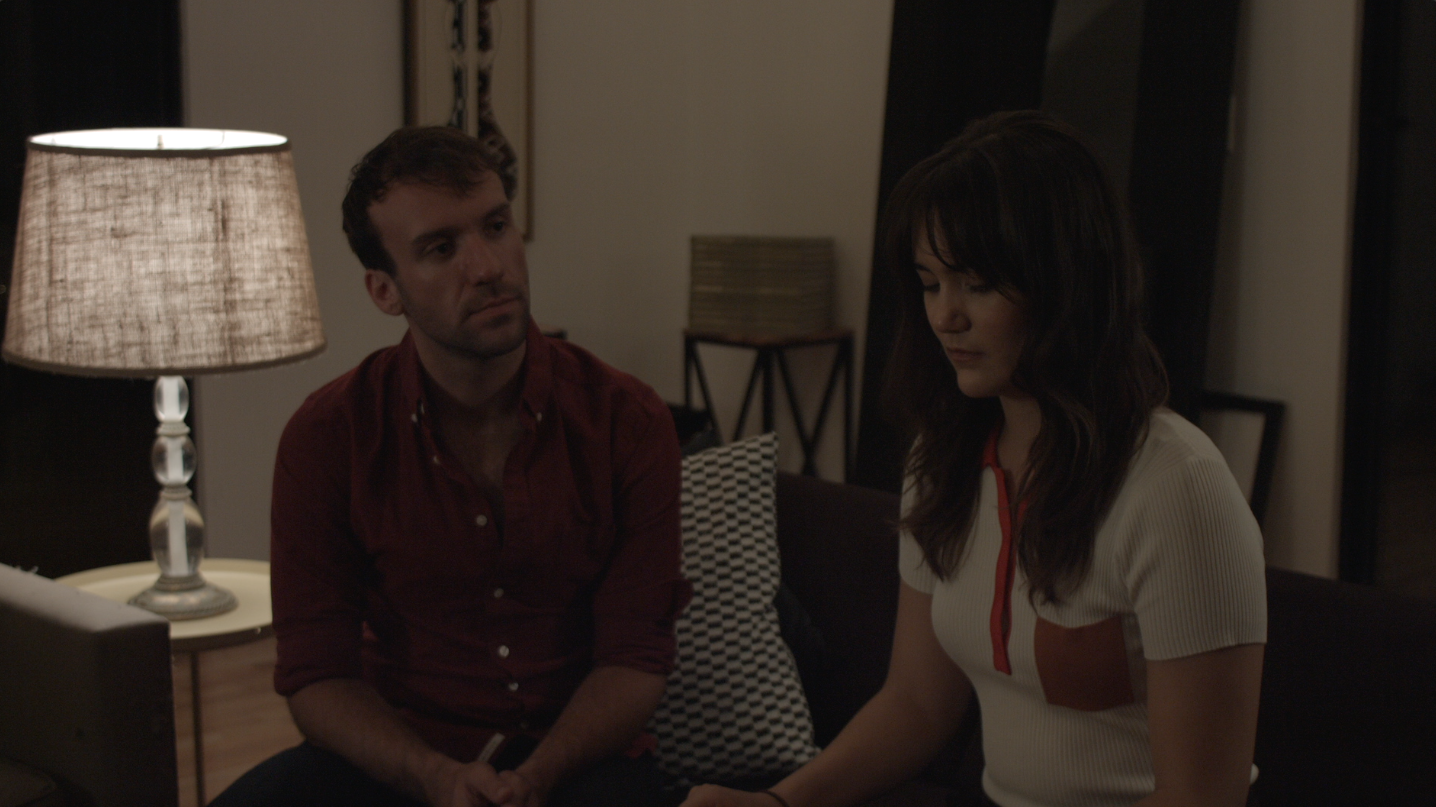 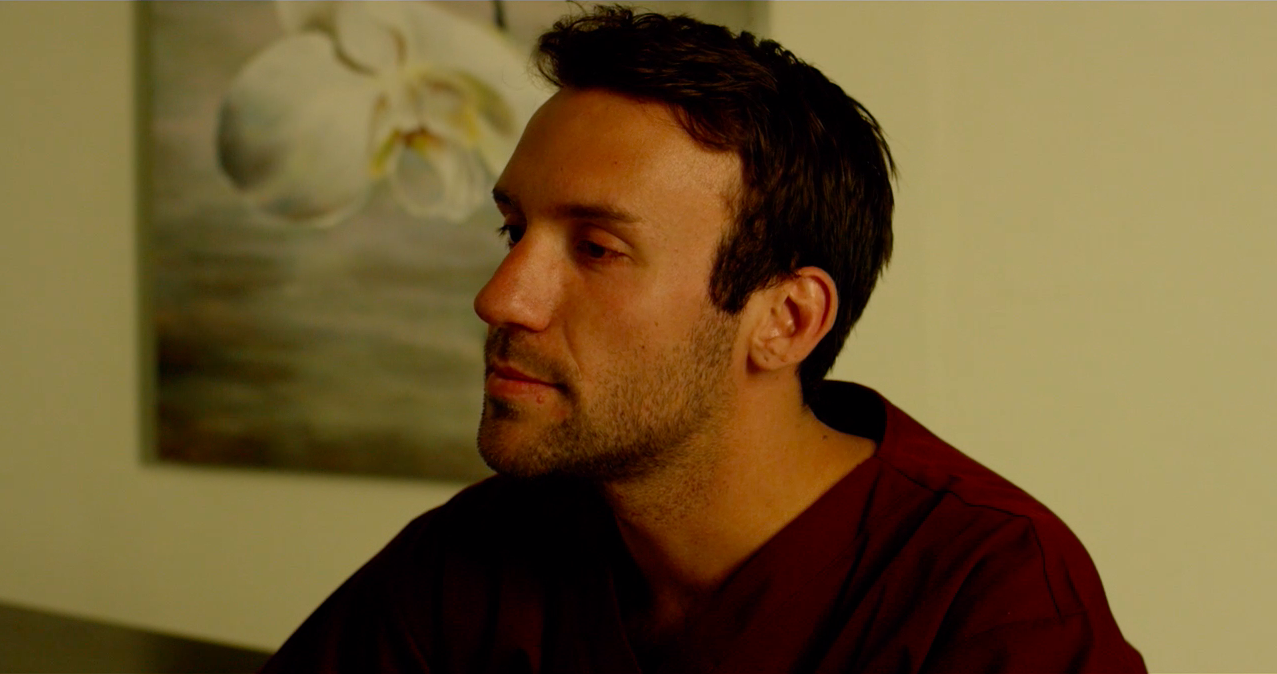 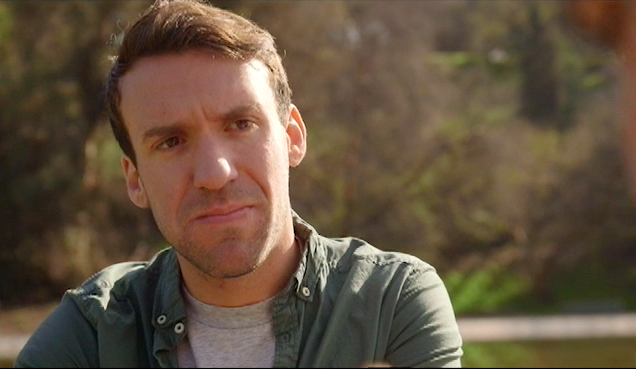 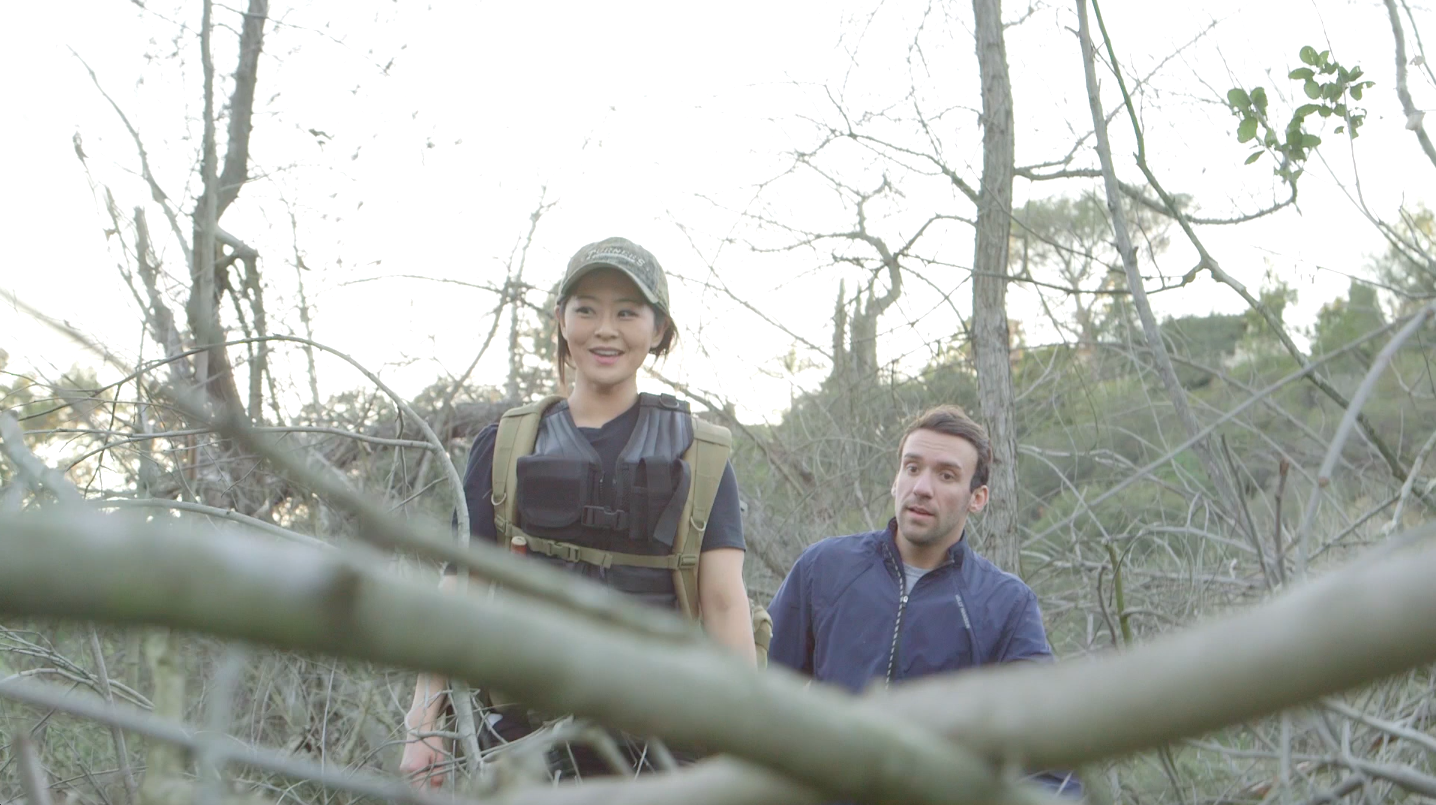 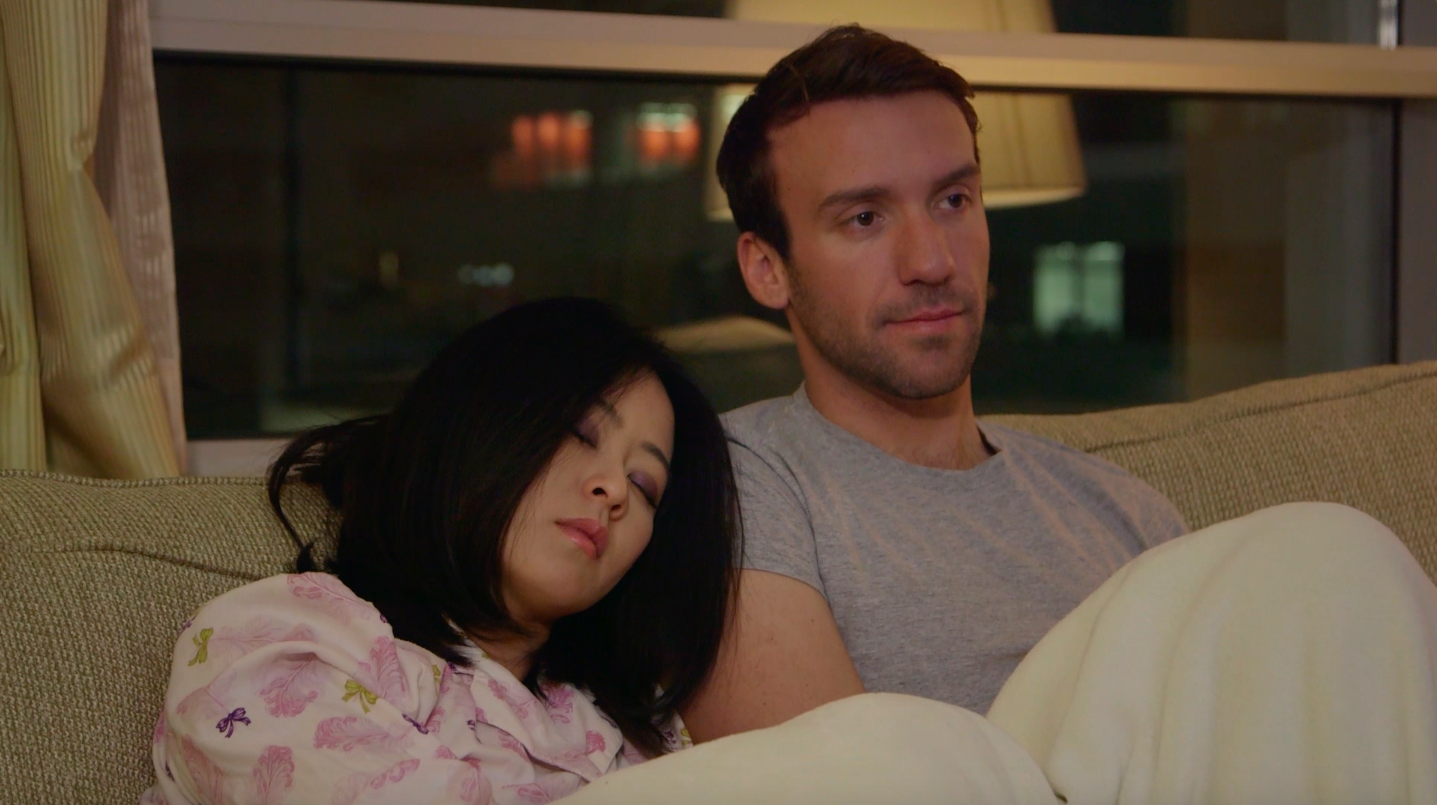 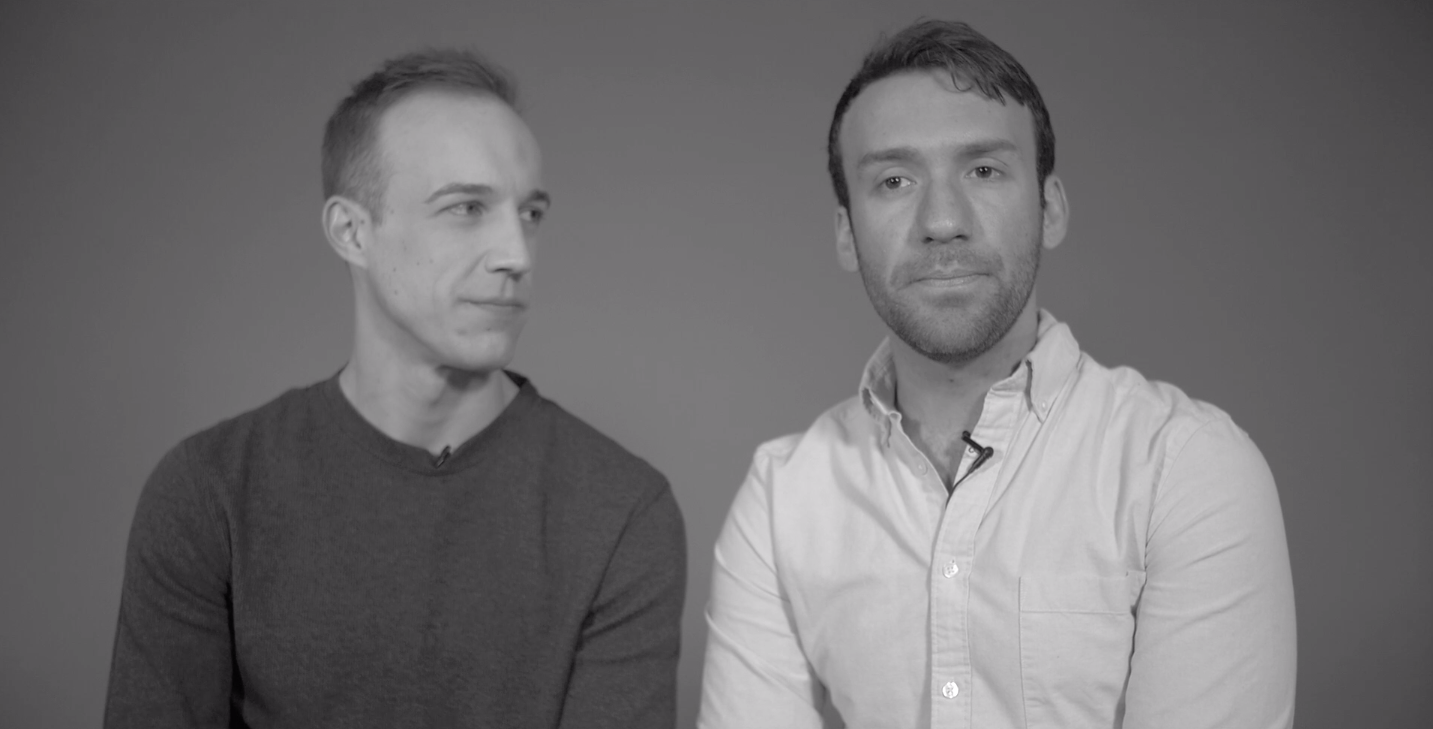