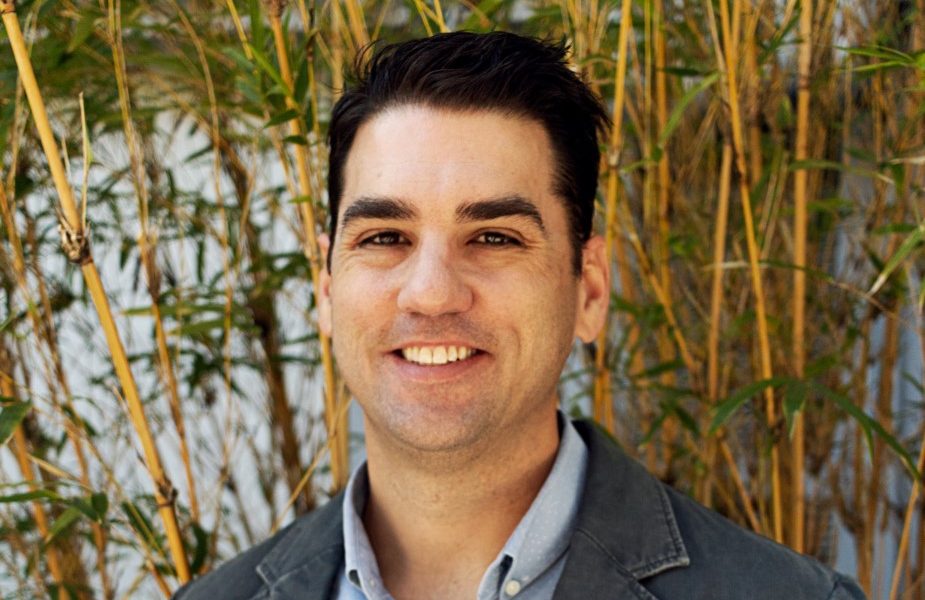 Today we’d like to introduce you to Matthew Ciaglia.

Great, so let’s dig a little deeper into the story – has it been an easy path overall and if not, what were the challenges you’ve had to overcome?
The career of a creative person is like that meme. It looks like an up work graph of success. But, it really is a squiggle. You never know what project is going to be a monster success for you, leading to more work and interesting challenges. So of the biggest sounding and most ambitious projects never leave the style frame phase. I had the honor of working with Greg Kupiec for a couple of years. Greg is a powerhouse of ideas and passion. I worked on several main title sequence for Greg while we were at Framework. He is one of the rare ones; a true lover of the craft. Greg took me along on a pitch to meet with a director and you think in your bubble, “oh they are going to love this, these boards are going to sell them.” Then they throw you a curve ball and you have to adapt. You have to think on your feet and be the able pivot. It is a hard skill to learn, but Greg and other Creative Directors are masters.

So of the personal challenges can be great too. April 25, 2010, my son was born 8 weeks early and had to spend a week in a NICU (a special area for pre-term babies). Then you are talking to a social worker who is asking you if you have done drugs and stuff. Life goes from paying around with a computer making weird art and stuff to being an adult. I got a bill got $83,000 and thought “That is going to take a long time to pay off.” Thankfully I had really good insurance at the time. Motion graphics is a weird world. It seems to have a long way to go as far as being a mature field. But, on the other hand, it isn’t really a field at all. It is a catch-all phrase of a bunch of different disciplines. The film, animation, 3D, cinematography, and graphic design to name a few branches. Living in LA is a struggle also, housing is expensive, I choose to live out in the suburbs and have a family. So I drive about two hours a day. It is tough to balance moving up in your career, making more money, taking on bigger projects and being home with your family. You make choices and sometimes those choices don’t work out. Life is challenging.

Alright – so let’s talk business. Tell us about Design for Entertainment – what should we know?
My business is me. I am basically selling my skills as an artist. I don’t consider myself a storyteller. I don’t really have a story to tell. Since my days of illustration, I have always been drawn to illuminating the written word and bringing other people’s stories to life. As a motion designer, I will either help tell a small part of a story in the main title seq or a trailer and help an editor add branding and style to a feature film trailer. In video games, I help enhance the environment with signs and help the user understand complex ideas with icons and UI. I work on those skills to stay competitive in the marketplace. My core business model is “design for entertainment.” That can be the main title sequence for movies/television, movie/television promos & trailers, and video games art. My video game work is 2D signs and assets game artists can use in their levels. I am always trying to learn new skills: ZBrush has been a big passion of mine for several years. I initially wanted to learn the program because Trailer Park hired a 3D artist to do some work on the Superman movie logo. Ariel Loza was doing some really amazing thing and I wanted to get my hands on Zbrush. So I have spent a lot of my free time learning the program, which of course lead to 3D printing and model making. I have attended the Designcon conference for the past 3 years with my son and it is amazing the kind of work that people can produce on a small scale with desktop tools and materials. Ralph Partida has been working with a tattoo artist named Big Sleeps and Ralph asked me to 3Dise Big Sleeps logo. So I took this as an opportunity to work in Zbrush and get a cool art toy type of portfolio piece. So my business is all over the place. It follows my creative whim. One day it is motion design the next toy design or photography. I get bored easily so I love to keep learning and experimenting.

Is there a characteristic or quality that you feel is essential to success?
Integrity, being practical and working towards a goal. Jack of all Trades. Willingness to keep learning. A flexible mind.