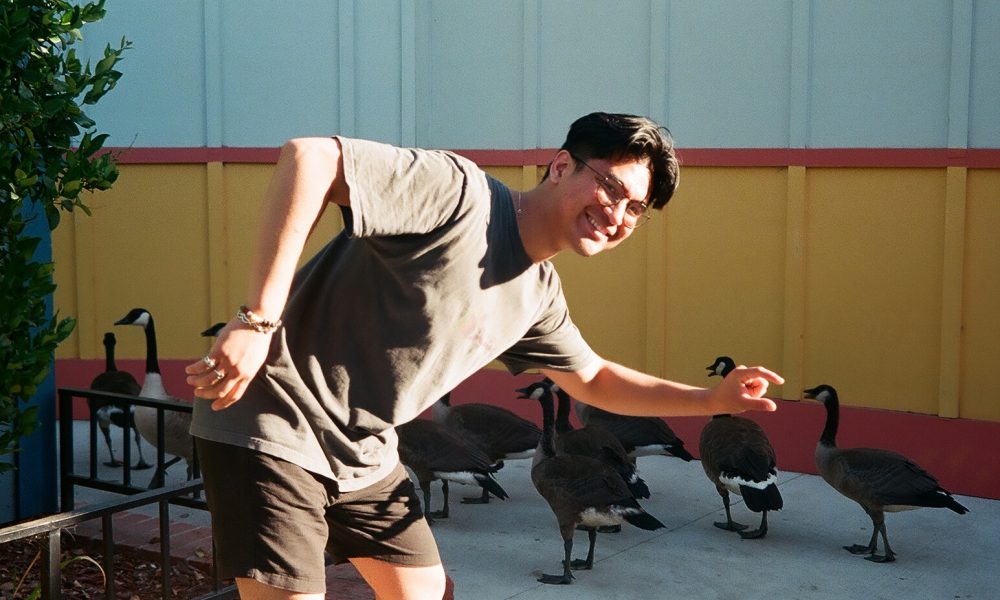 Today we’d like to introduce you to Matthew Bautista.

Matthew, can you briefly walk us through your story – how you started and how you got to where you are today.
I first started producing music halfway through my senior year in high school (2016). Although my first three and a half years of high school, I didn’t really have much of an interest in music. The only music background I had was that I learned how to play piano by ear in the sixth grade and was actively playing up until my sophomore year of high school. At that point, I lost interest in playing, plus school and sports took up a lot of my time. But it was a week before Christmas break during my senior year when my interest in playing and making music sparked again.

I was at home on Twitter when I had come across a video of these two guys that looked roughly my age making beats. The video was only 30 seconds long, but in that video they played a track they made together, which was like a jazz hip hop beat. I knew about instrumental music and beats before because I had listened to a couple of producers growing up (J Dilla, Nujabes, & Flying Lotus), but it wasn’t until I saw that video that I thought “what if I gave music a try?”

After rewatching that video over and over again for at LEAST 30 minutes, I decided that for Christmas, I’m going to ask for music equipment and learn to make beats. I did research that night looking at what kind of equipment there is but I was only interested in the one I saw in the video because of how “cool” it looked when it lit up red and all the different pads. For Christmas, I had received an Akai MPD218 and Ableton Lite, and that same night I created my Soundcloud account. This was the beginning of my musical journey.

I ended up following the guys I found on Twitter and throughout the first couple weeks of learning how to work around Ableton, I was also studying their techniques and rhythm from the videos they posted on Twitter (as well as listening to their music on Soundcloud). Shortly after, I started to post my own videos of me making beats and although they were really really REALLY bad, I still got support from my friends as well as the people who listened to some of my earliest tracks on Soundcloud. A couple of weeks pass by and the guys who inspired me to make music FOLLOWED me back on Twitter and Soundcloud, as well as liked a lot of my content that I had put out. Shortly after, I got a message from one of them, telling me how he noticed that I started making music also and that I had a lot of potential to grow and get good and that if I ever need help, him and his friend would be there. It was unbelievable to me, the people who got me into making music recognized and even offered to help me get better. Little did I know that these guys were going to be some of my best friends in the future. These individuals who had inspired me to make music and that became my best friends are Aaron (currently known as Two Sleepy) and Ethan (currently known as Eiiwun).

Fast forward a couple of months and I’m slowly getting used to how sampling works and the different drum patterns there are. My friendship with Aaron and Ethan grew, and we all started talking a lot more and we even started to do Skype calls where we should show each other unfinished/in-progress beats and just get each other’s opinions. Time passes and we end up meeting more people in the community and on social media, these people being Calvin (doesn’t make beats anymore, but went under the name “Nivlac” and later on “JoGa”) and Caleb (Currently known as Caleb Belkin). It was probably 6-8 months in since I started music at this point and the five of us have made a close friendship within our group. We all decided it would be cool if we had a name that people could refer to us as since we were all always supporting each other Soundcloud and social media, so we called ourselves the Jazz Crusaders (because we all enjoyed sampling jazz music) or “JZ CRSDRS” for short. We even went as far as making a tape called “Jazz Crusaders Beattape” that I had released on my account, and this tape ended up being of the biggest and most successful projects in our careers. This 12 track tape consisted of 8 beats from me, and then a collab with each of my friends (4 collabs total). At that point, we all started to gain more traction and started to grow both as solo artists and as a group.

It’s a lot in the beginning I know, but I feel like I needed to include these details of my early career because it really helped shape who I am both as a producer and a person today. Fast forward to today in 2019 and my friends and I are still continuing to grow as artists and friends, and I’ve also made more friends along the way. Although I’m still trying to find the balance between school, music, and friends, the process in between has been really fun and I’m happy to be where I am today.

Connecting with the people that inspired you via social media and then becoming friends in real life is such an incredible story. You’ve definitely been lucky, but has it been a smooth road overall?
It has definitely NOT been a smooth road. Throughout my four years of producing, one of the biggest struggles I come across are beat blocks. Similar to writer’s block, there are times where I’m either unmotivated or uninspired to make music and it always ends with me starting projects and never finishing them. I probably have around 80-90 unfinished tracks that will never be finished because I got into a beat block with them or I’m too unmotivated. Other than that, there weren’t many other struggles I came across.

We’d love to hear more about your work and what you are currently focused on. What else should we know?
I am a music producer that produces lofi hip hop and jazz hip hop beats. Since I’m not too great at composing music, I specialize more in sampling.

Has luck played a meaningful role in your life and business?
Luck played a HUGE role in both my life and business. Personally, I feel that I got really lucky to be in the position I am today. Most college students my age have to work one or two part-time jobs as well as go to school so they can pay off their classes and other things. But because of music, I’m able to earn enough money without having to get a part-time job. Not having to take time to work allows me to not only have more time to focus on school and music but also make more time with friends and family. Not many people are able to be in the position I’m in, so I’m very fortunate AND very lucky to be where I am in both my live and music. 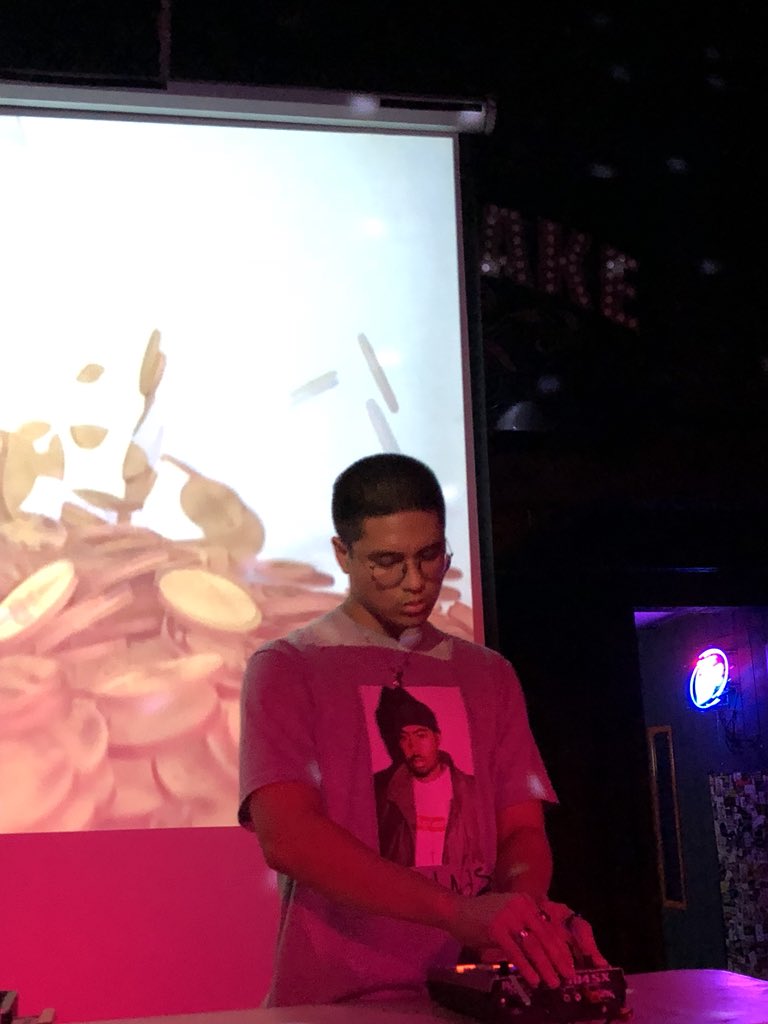 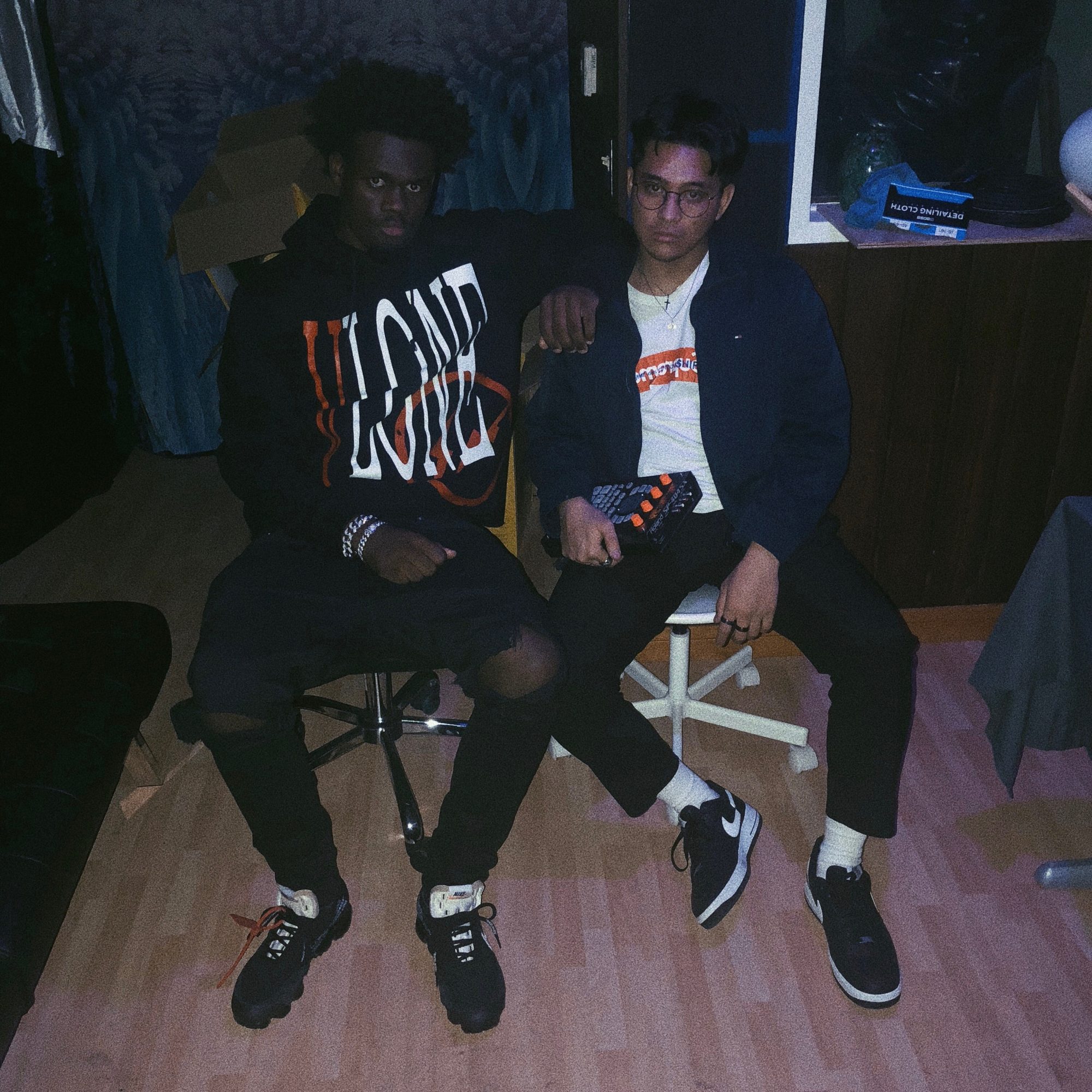 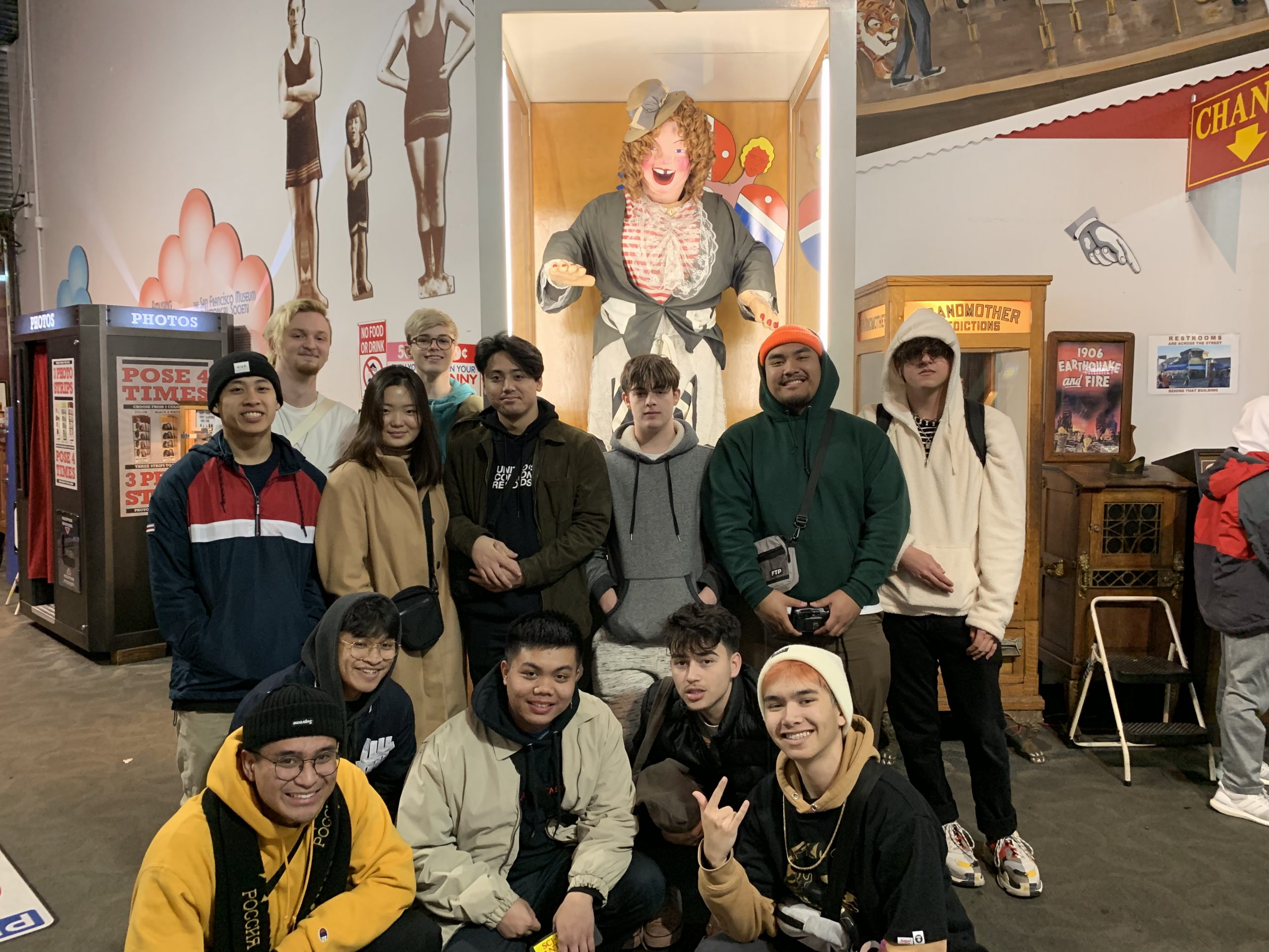 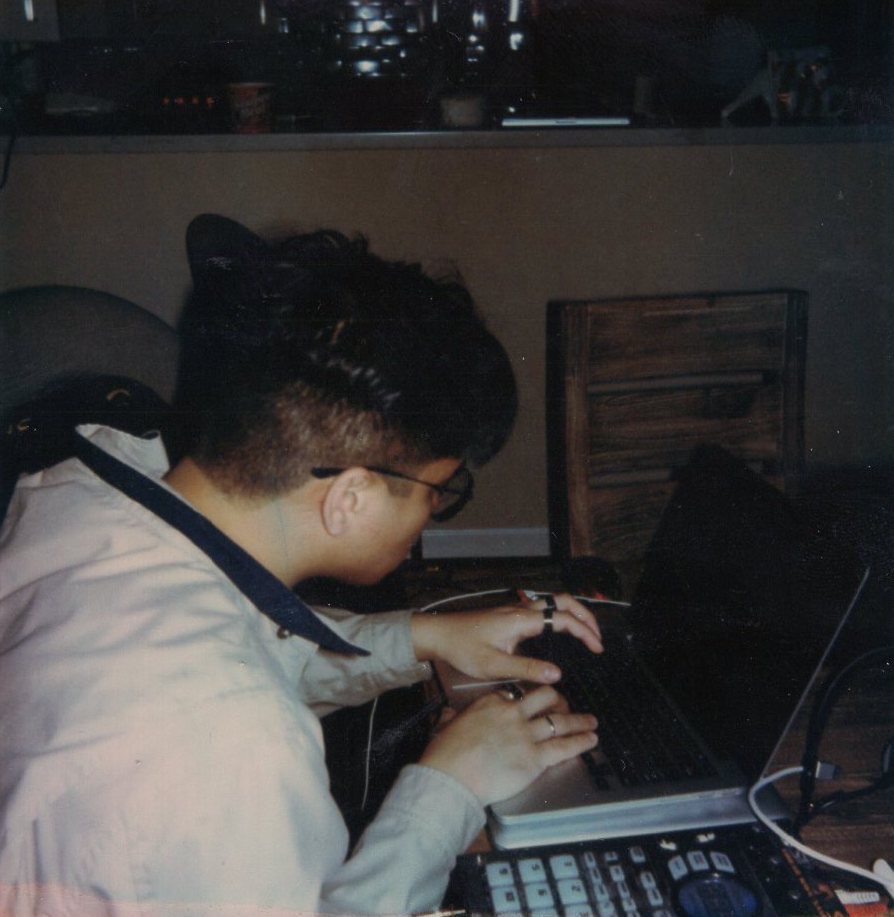 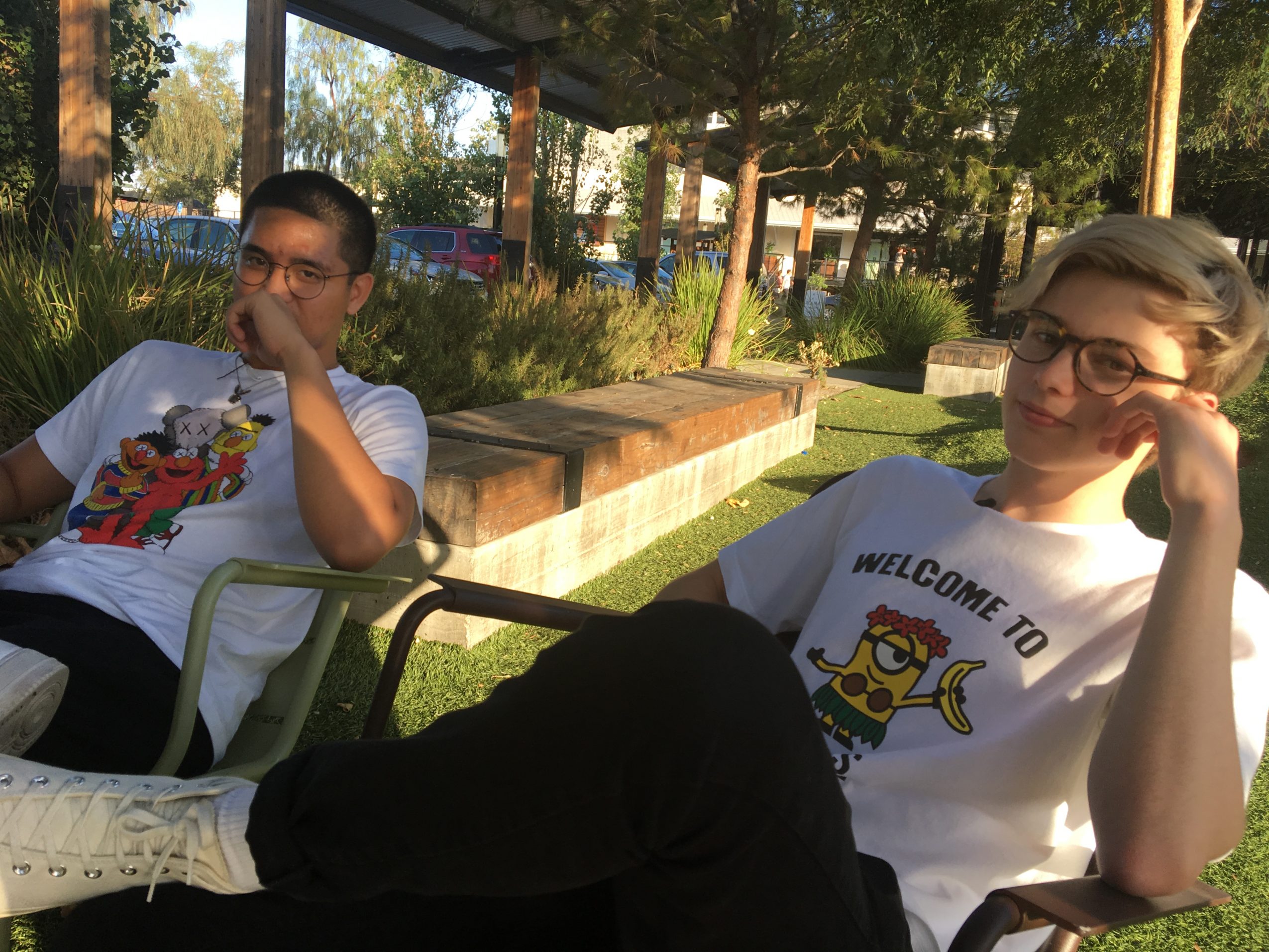 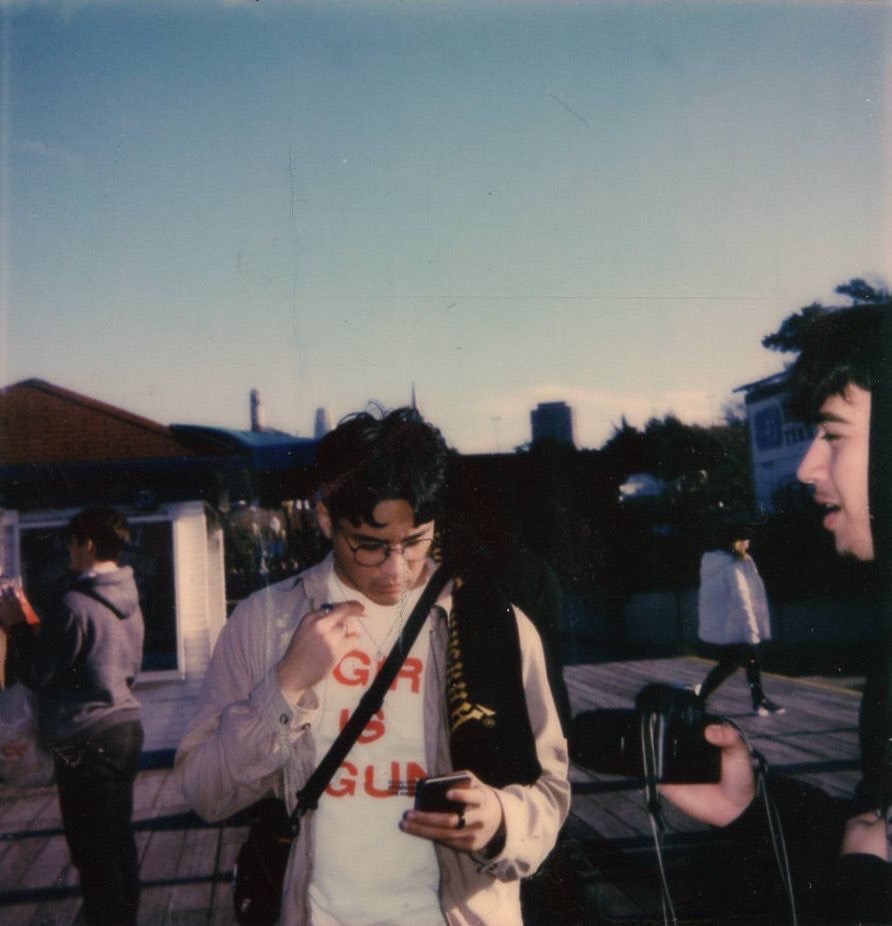 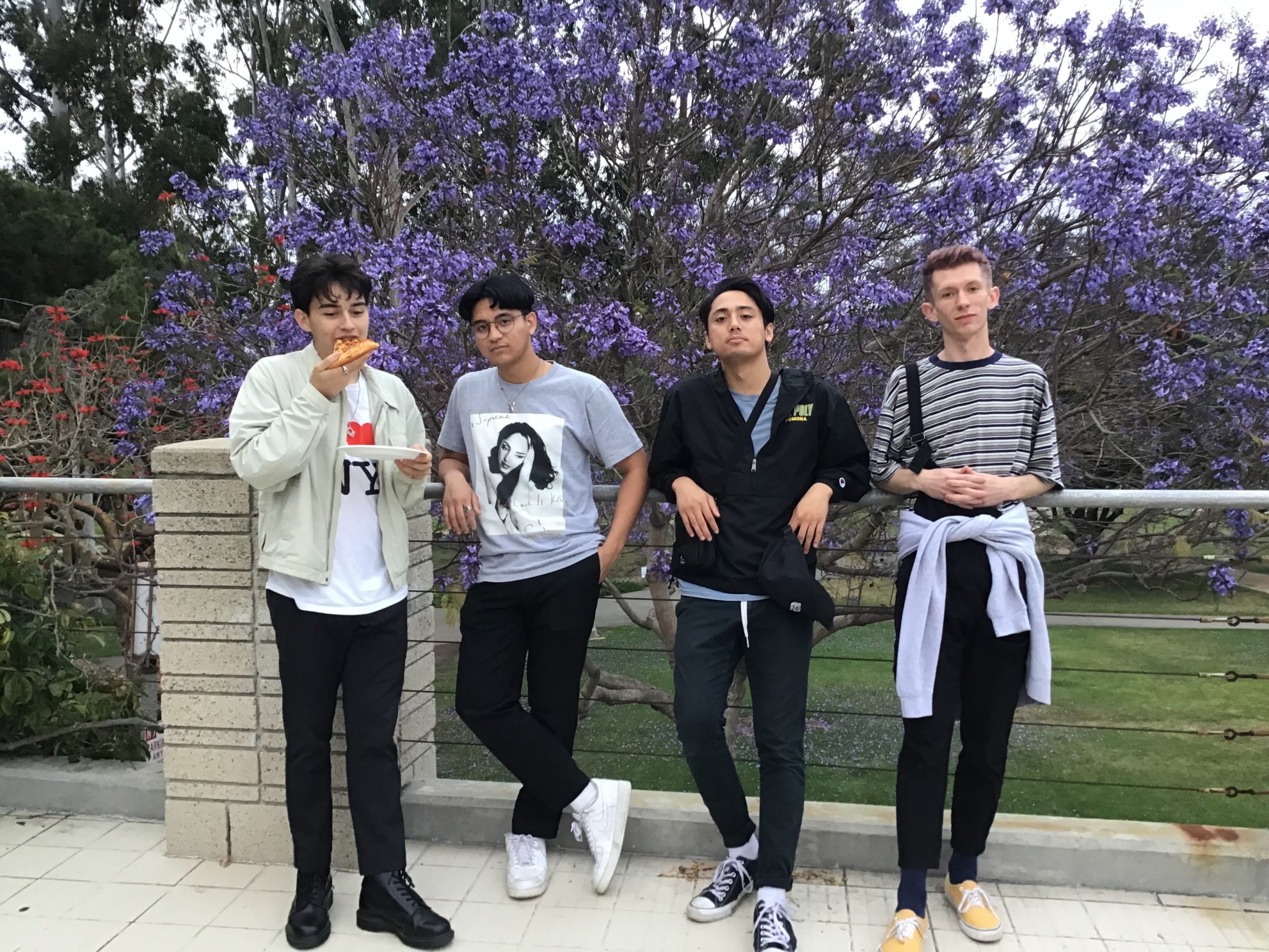 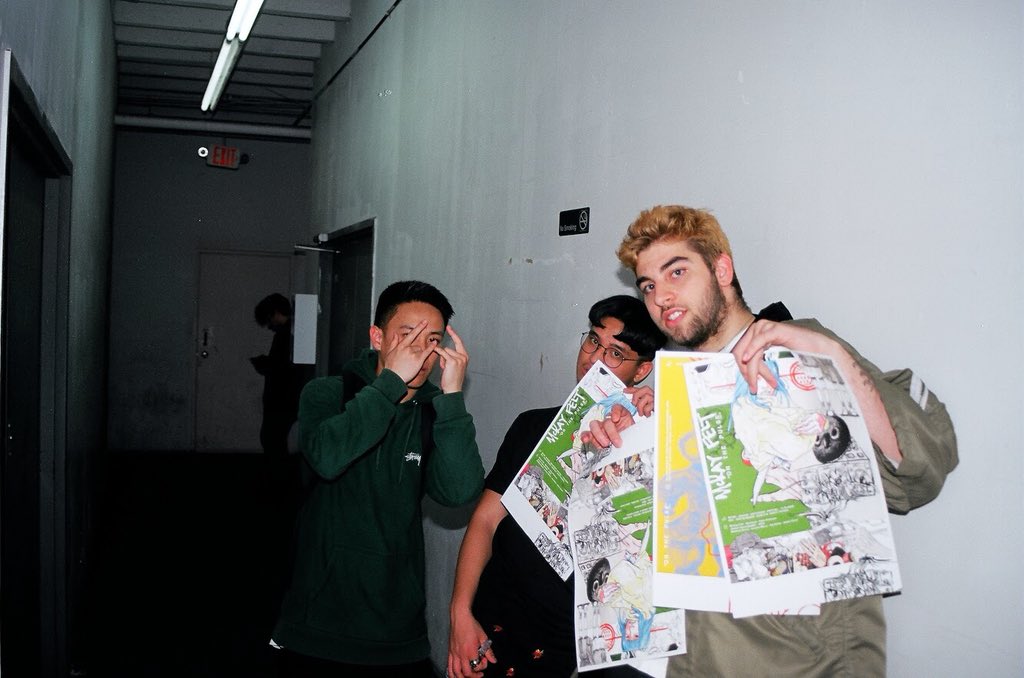