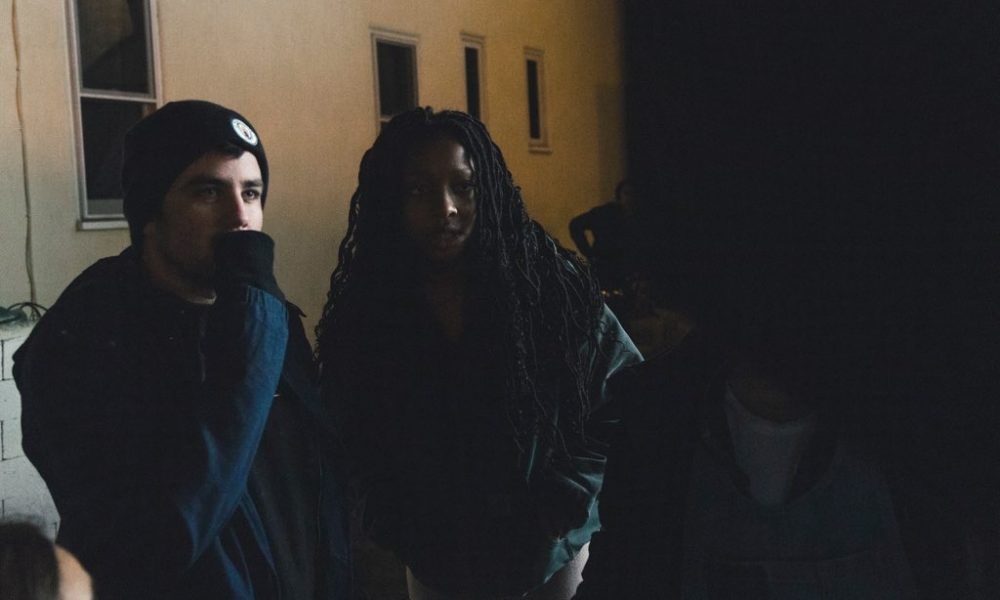 Today we’d like to introduce you to Matthew Allen.

Matthew, can you briefly walk us through your story – how you started and how you got to where you are today.
Growing up, I never had anyone in my family who was involved in the entertainment industry. We were a family of construction workers, architects, lawyers, and welders, so being interested in working in film was a little scary for my parents. I got into USC’s film production major right out of high school, which calmed their nerves a little bit, and once I started getting jobs, I think they realized that I would be okay (for a little bit at least). While in school, I co-started a film production company called Downbeat Entertainment with two of my closest friends, Anngelica-Marie Eshesimua and Carol Antoinette. The point of the company was to create content with a “FUBU” (for us, by us) mentality, and only create content that employs diverse stories and people in front of and behind the camera. We started in 2016 by making music videos, and we’ve continued to run it to this day and have expanded into narrative works, corporate content, and digital content. We also wanted the company to be community-based and involved, so we expanded by creating a social-responsibility division called Project Upbeat, which works with non-profits and organizations making a difference in the community.

Great, so let’s dig a little deeper into the story – has it been an easy path overall and if not, what were the challenges you’ve had to overcome?
Working in film is never a smooth road. Whether it’s financial troubles, difficult people, or getting your name out there, it’s always difficult to work in this industry. However, with Downbeat we’ve found our people early, and because of that it’s been a relatively smooth process whenever we are working on a project. We have our go-to’s whom we always call on for each project (some examples are Joshua Hunt, Rudy Pesci, Brandon Le, and Fiona Lawson, who are all amazing people and deserve a shout-out). We all understand each other and work in such amazing unison that it’s hard for things not to go smoothly. My specific partner in crime is Anngelica-Marie Eshesimua, who is a co-founder of Downbeat. The two of us understand each other to a T and working with her has as a business partner and a best friend has been amazing.

Downbeat Entertainment – what should we know? What do you do best? What sets you apart from the competition?
Downbeat Entertainment LLC is a multi-media production company that focuses on creating diverse content in story while also employing diverse voices and faces in front of and behind the camera. We started off by making music videos, but over the past four and a half years have branched into narrative work, corporate content, digital content, and non-profit videos and fundraisers.

I’m INCREDIBLY proud of everything the company has done, but the most proud about how we’ve stuck to our visions and goals and how we’ve always continued to grow. We started the company with the intention of showcasing diverse stories and people, and that is what we have done, even with the corporate content! And even through that, we’ve continued to grow exponentially each year and have worked on projects that are important to the community. We just put on a digital fundraiser for the Unique Woman’s Coalition, which is the first black-led trans organization in Los Angeles and worked with Gia Gunn, Big Freedia, and Shea Diamond, among other amazing black trans performers, and right now we are putting on the For Our People Film Festival in partnership with Sima Studios and Final Draft, which brings awareness to black filmmakers and black non-profit charities.

I think what sets us apart from other companies is how community-based we are. We are always looking for ways to shine a light on diverse storytellers and use our platform to bring independent filmmakers and underrepresented stories to the mainstream, while also helping organizations and communities get the help and recognition they deserve.

What moment in your career do you look back most fondly on?
This July we put on the UWC Community Celebration Digital Fundraiser, which was a virtual show designed to raise money and awareness for the Unique Woman’s Coalition, the first Black-led Trans organization in Los Angeles. It started out as an idea I had to raise awareness for Black-Trans people in Los Angeles and was initially supposed to be a small live show with ten local performers. However, it quickly blew up because we booked Gia Gunn to co-host, and the event went from a small zoom show to a pre-recorded premiere with Gia Gunn, Shea Diamond, Big Freedia, and so many other amazing Black Trans performers. Within two weeks, a small team of us cultivated the idea for the show, booked it, planned it, filmed it, edited it with graphics, promoted it, and premiered it, and all of it went off without a hitch. We raised over three-thousand dollars and have thousands of views on the event, and for the project to be that amazing in that short of a time makes me so proud of Downbeat, the entire team that worked on the project, and myself. 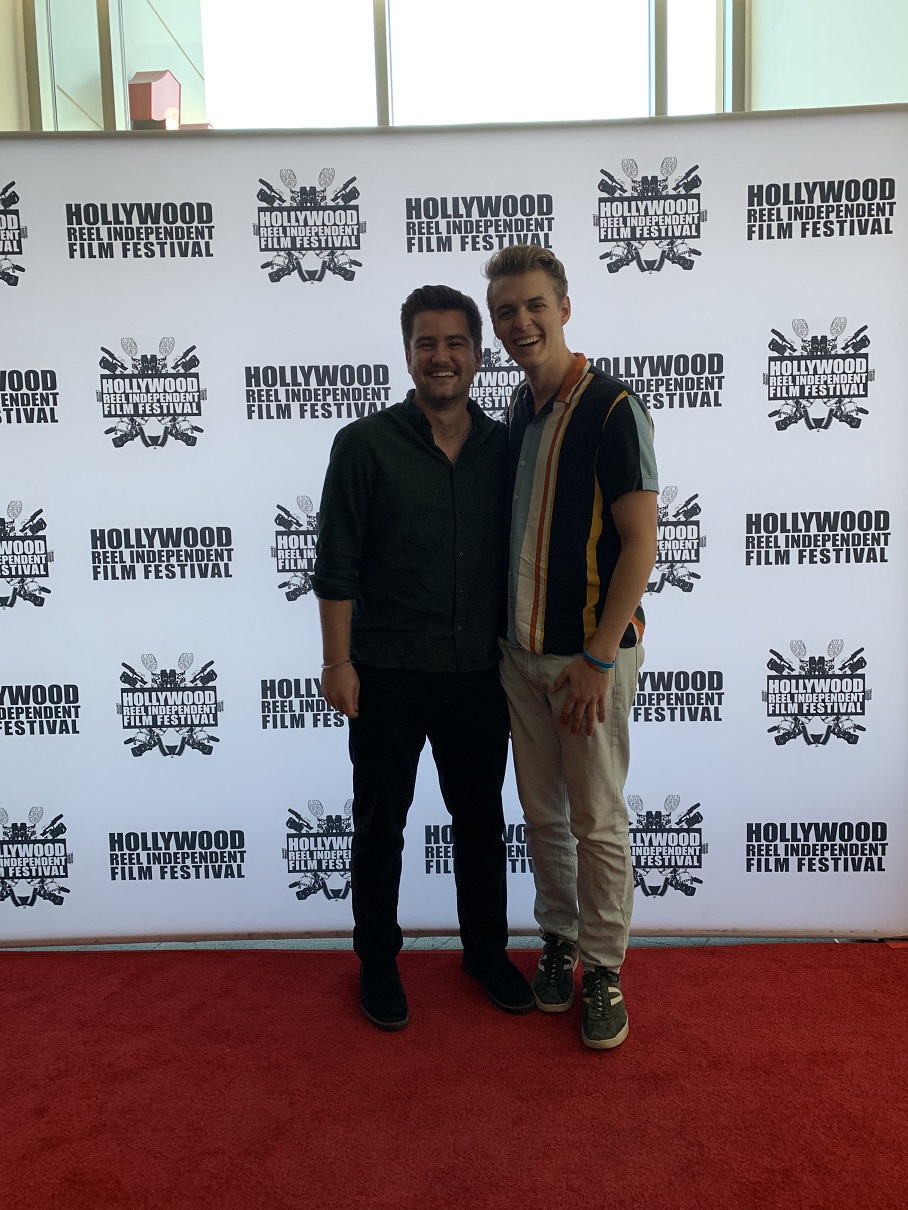 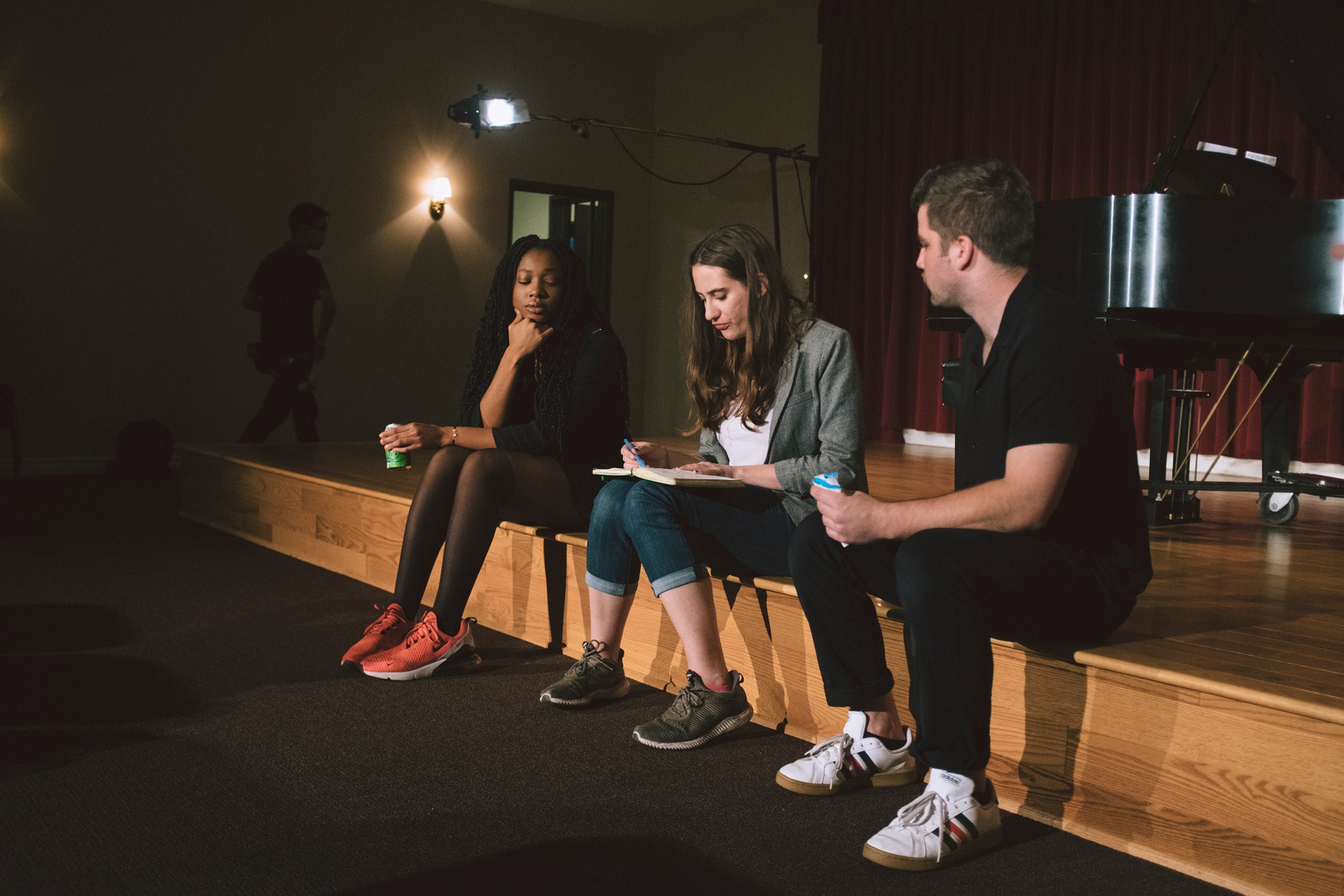 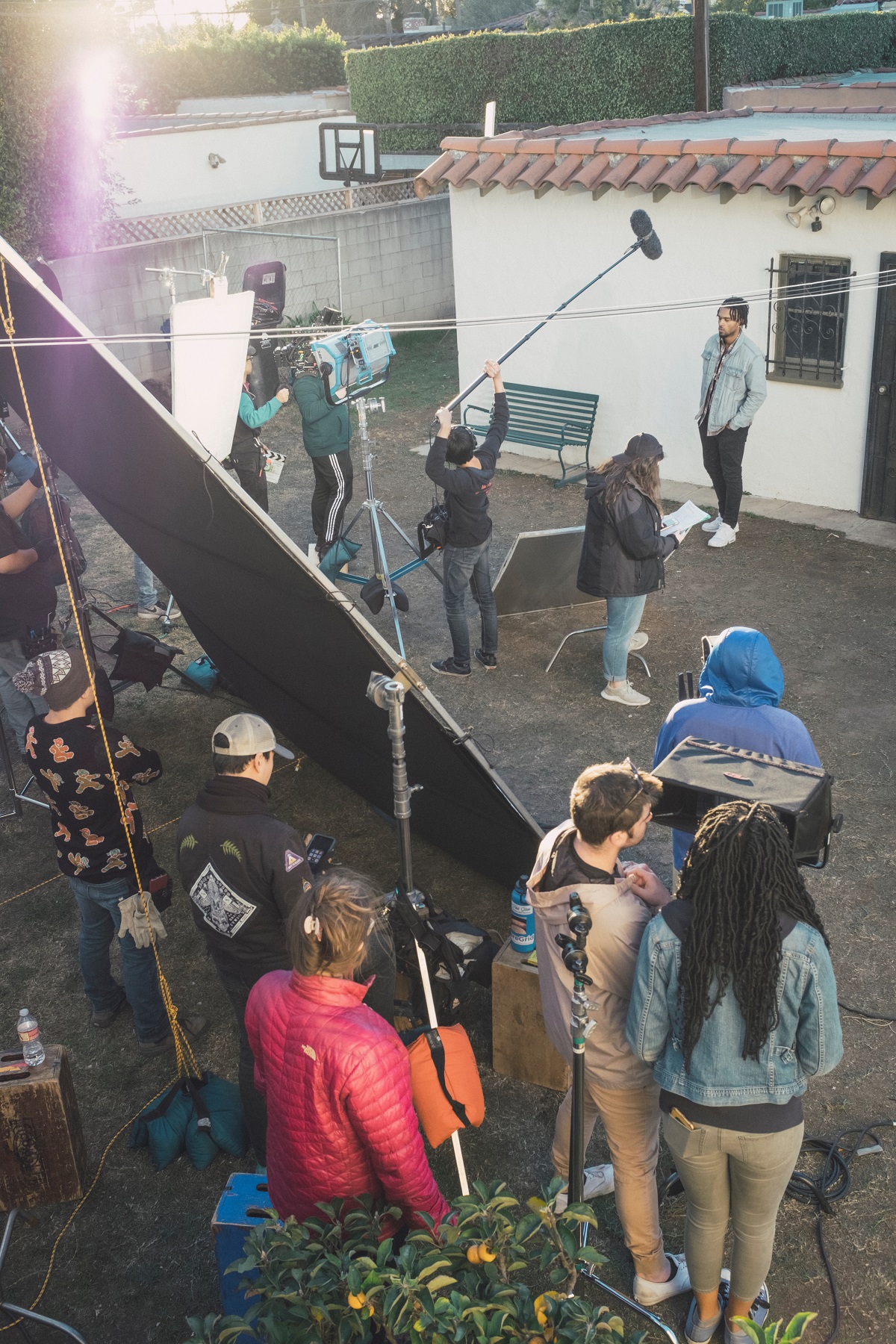 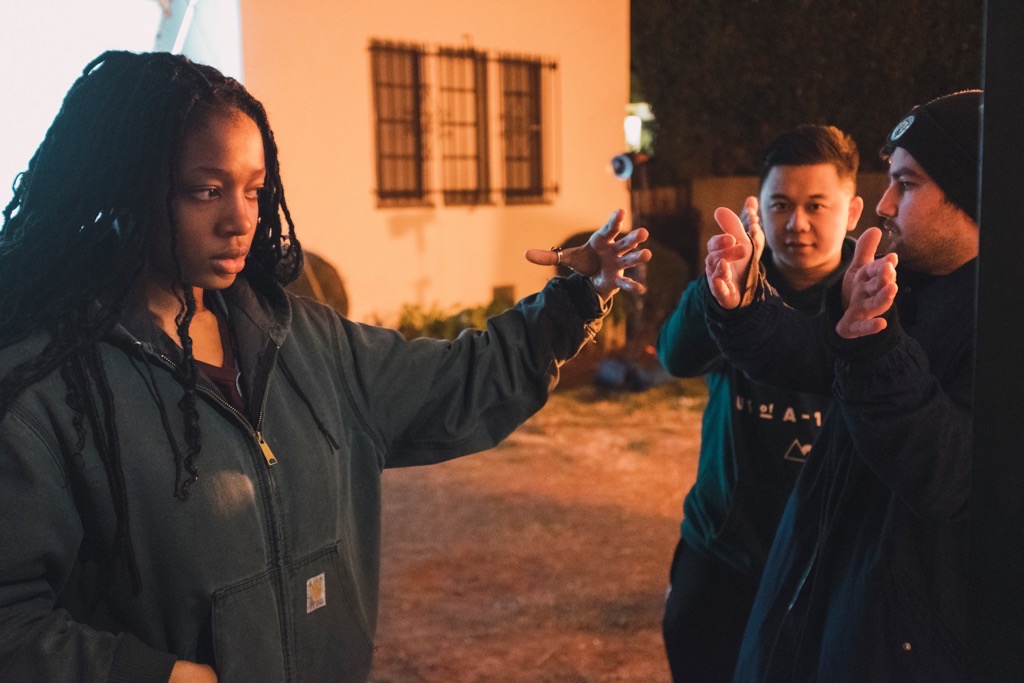 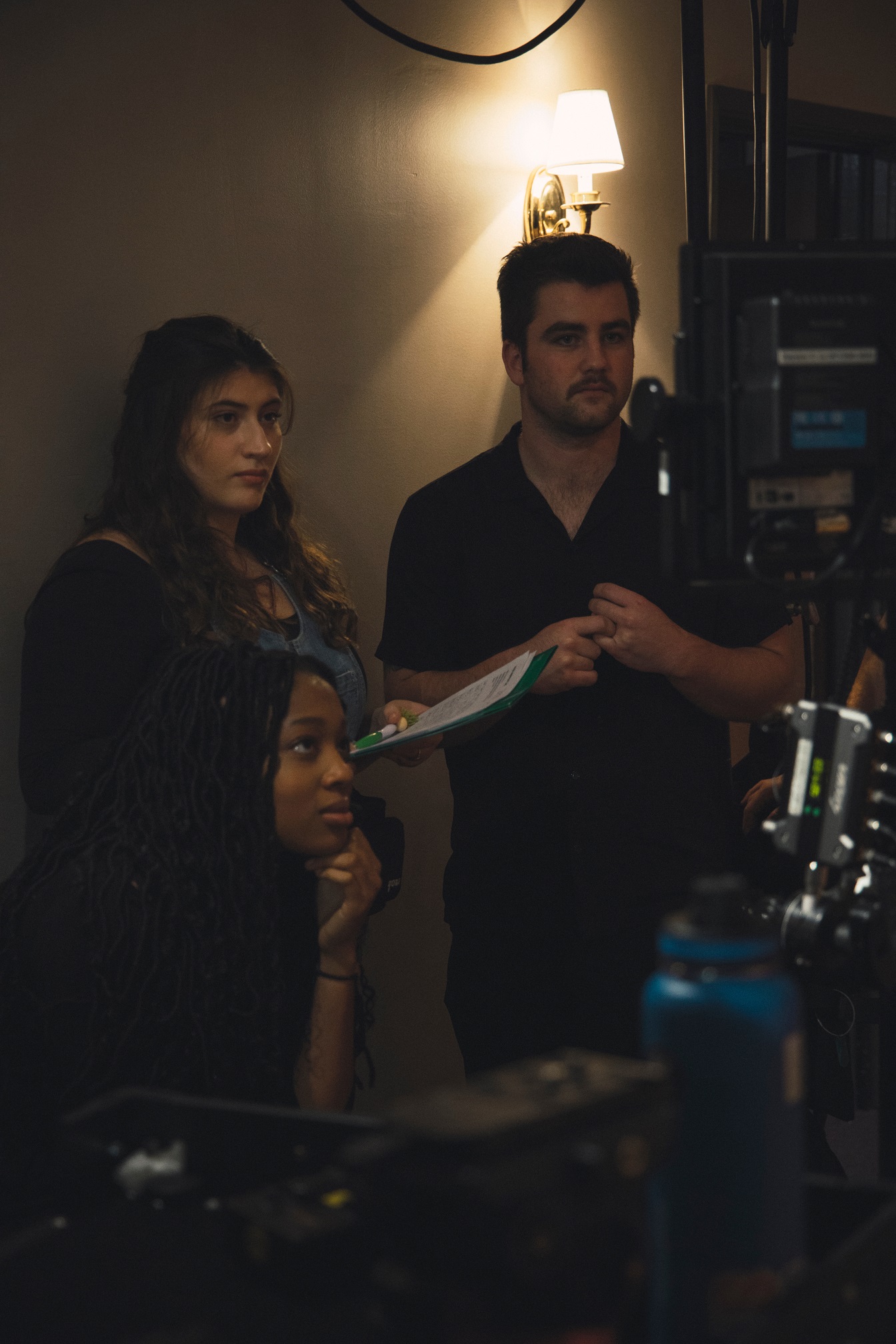 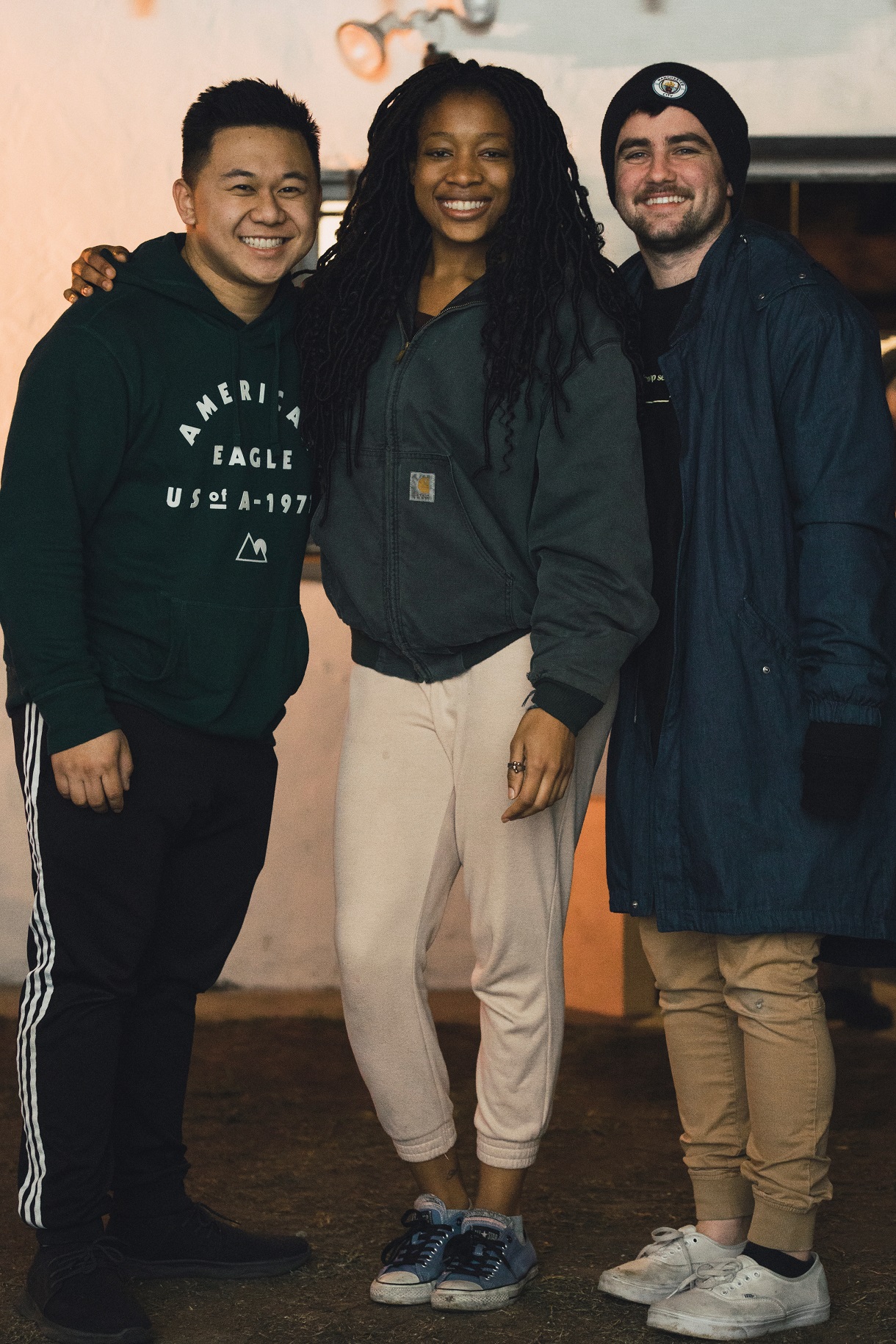