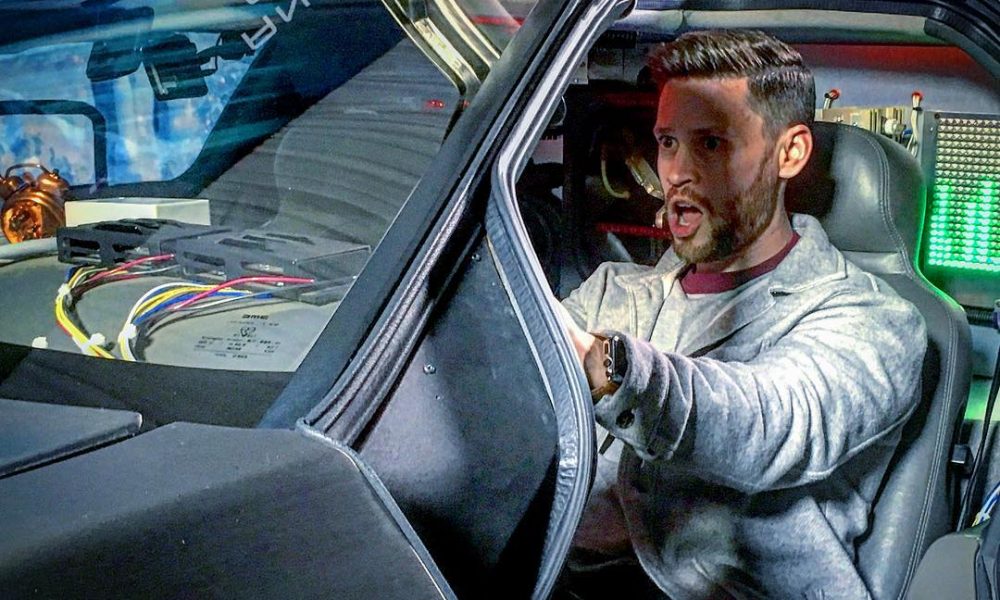 Today we’d like to introduce you to Matt Van Tine.

Matt, let’s start with your story. We’d love to hear how you got started and how the journey has been so far.
I was born in Poughkeepsie, New York and spent the first 25 years of my life there. It’s a nice little town that’s only a metro-north train ride away from New York City. While growing up in a small town with not too much to do I spent my time playing outside with friends and building tree forts in the backwoods, pretending to go on adventures. As fun as those were, the real adventures came from the Van Tine household on Friday nights. We’d discover dinosaurs, travel back to 1955 and learn to fly with Christopher Reeve. Those were the adventures I will always remember. I can still picture those yellow plastic floor mats we sat on in front of the TV while eating Chinese food and watching the latest release from Blockbuster Video. These memories were the seeds that grew my love for everything movies.

I can’t continue this story without including my twin brother, Rich. Our stories are very similar because like most twins you are placed together all the time. Sure, it’s not always fun being lumped together like we’re one person, but I think that helped make us stronger as a unit. We push each other to be the best individuals we could possibly be, whether anyone else saw us as more than just ‘the twins’. If it weren’t for Rich I’m not sure how I could’ve packed up my stuff and move out to Los Angeles. We have each other’s backs and that support minimized any fear I had on my journey to the west coast in pursuit of my dream. He’s the one that helped me realize what I wanted to do in the entertainment industry.

When I graduated high school, I originally wanted to do visual effects for film and television. I was fascinated with the integration between live-action and CGI. I started my bachelor’s at SUNY Cortland to pursue that passion but soon realized after a semester that visual effects was merely a small piece of a bigger puzzle I wanted to get my hands on. Rich was attending Dutchess Community College where he was getting hands on experience in film and television production, from writing to shooting and editing. After discussing with him, I decided to transfer to Dutchess where I discovered my love for directing. I earned my Associate’s Degree there and continued with my Bachelor’s in Film at CUNY Hunter College.

Once I had my bachelor’s degree, I knew I wanted to continue learning and take myself to Los Angeles, the heart of the film industry. I worked as an Editor for a Closed Captioning company while applying to graduate schools in LA. After a year of working and applying, I was accepted into the film program at Loyola Marymount University. Funnily enough, Rich was accepted into the AFI Conservatory in LA that same year. It’s just a twin thing I guess.

My first three years in LA were spent studying at LMU, assisting on film sets every weekend and working in the Lighting & Grip Department in LMU’s SFTV Building. I learned so much from the faculty members and adjuncts who teach at all of the top film schools in LA. All my time at LMU culminated in producing and directing my short thesis film, LET ME GO which made its world premiere at the 2015 Cannes International Film Festival.

Since my time after LMU, Rich and I created a small production company, VTD Productions where we work as a twin brother duo; the writer and the director. We have an amazing friend and editor under VTD Productions, Ed Morales (or as we call him EDitor Morales) who I met at LMU that essentially makes up the third primary member of VTD. We’ve all been collaborating since our time in school and have had multiple films screened throughout the film festival circuit in both the U.S. and Canada. Notable achievements include Best Director, Short Film at the 2018 Studio City Film Festival and the Mora Award for Best Short Film at the 2019 Terror in the Bay Film Festival.

I am currently working at a Post Production facility for financial stability while freelancing my videography & editing services. When I’m not doing that, Rich and I are producing our own short films under our production company, VTD Productions with a short proof of concept piece currently in pre-production. I am actively seeking representation and will continue to keep making films no matter what obstacles come my way. I was told once that no one truly fails in this industry they just give up. Giving up is not in my repertoire.

We’re always bombarded by how great it is to pursue your passion, etc – but we’ve spoken with enough people to know that it’s not always easy. Overall, would you say things have been easy for you?
I don’t think any road towards your goals is ever smooth. Obstacles are always thrown in your way. I spent an extra year applying to graduate schools because the first round of applications were all denied. I applied to 10+ schools and was denied by all of them. It’s hard not to fall flat on your face from that. To quote Arnold Schwarzenegger “It’s okay to fail. But those who fail and stay down are losers. Those who pick themselves back up are winners.” I think if I didn’t fail on this road through the film industry that I’d be a very different person. I know I’ve learned so much more from my failures than my successes.

I always like to use the example of social media in these instances. You can scroll down your Facebook page or Instagram feed and see all these posts showing your friends’ great achievements; they booked that acting gig, they won this award, they got this dream job and so on. What you don’t see are the 25 other acting gigs they didn’t get, the countless times they didn’t win and the multiple other jobs they applied to and didn’t get. We all go through failure, but it’s how we get back up and keep pushing forward that gets us to achieving our goals.

I’m not afraid to admit when I’ve struggled. I’ve gone through writing and shooting a film that never ended up making it through post-production. I’ve had short films go out to dozens of film festivals and be rejected. That’s not going to stop me from continuing to push forward and make more. This industry is one ‘yes’ to every thousand ‘no’. All it takes is that one ‘yes’ and then eventually another ‘yes’ and then another and another. Struggles and failures mold us into the strong-willed person we are today.

We’d love to hear more about your work and what you are currently focused on. What else should we know?
VTD Production is a small production company we created to mainly produce our own content under the Van Tine Design brand. Those who have worked on any of our productions are kept in our records and have the full support of VTD when it comes to helping produce their content. We plan to grow our company in order to branch out and produce content we find and believe are a fit for us and the brand. We are open to anything and everything film and media related. 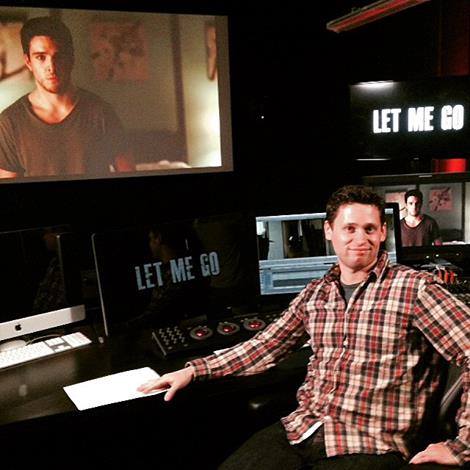 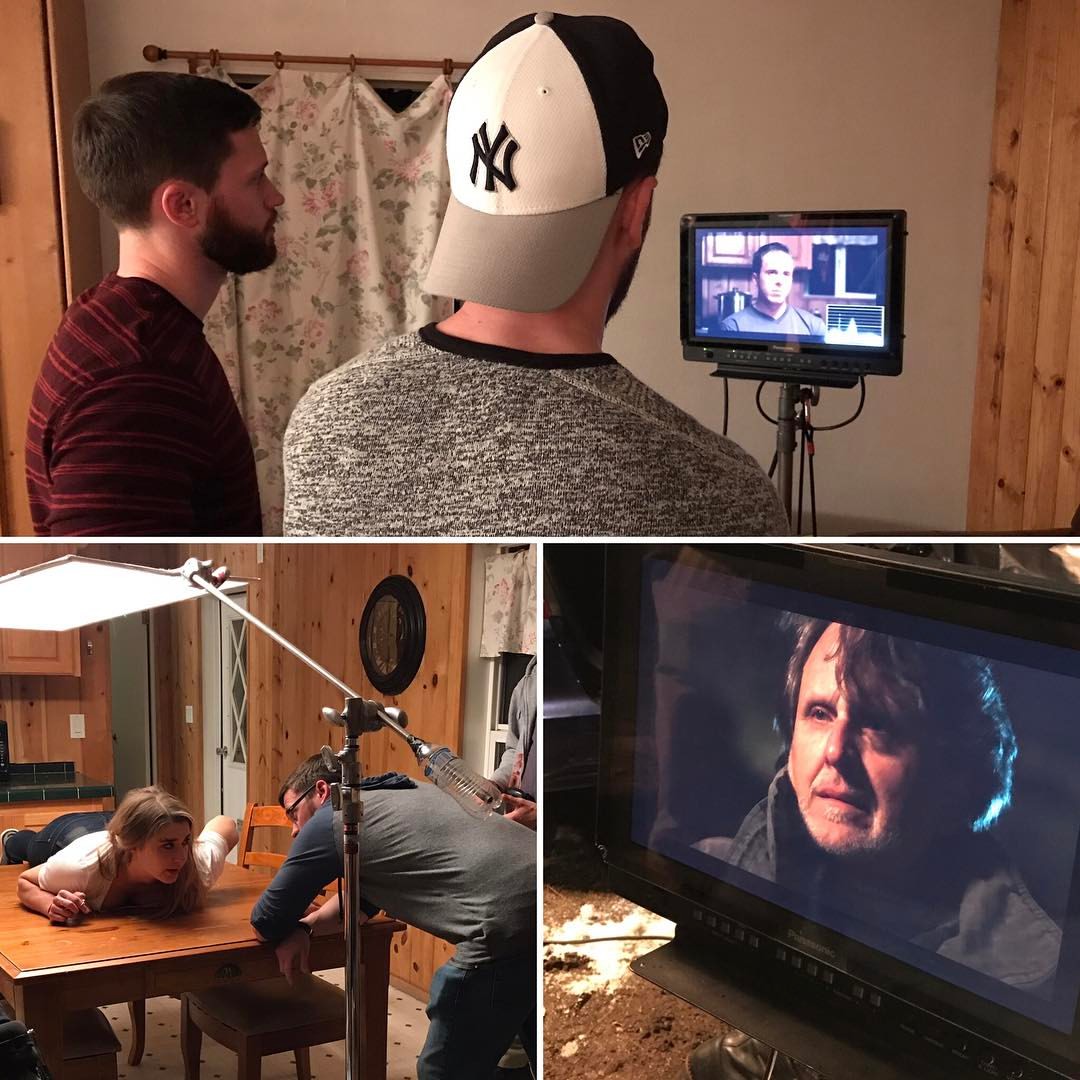 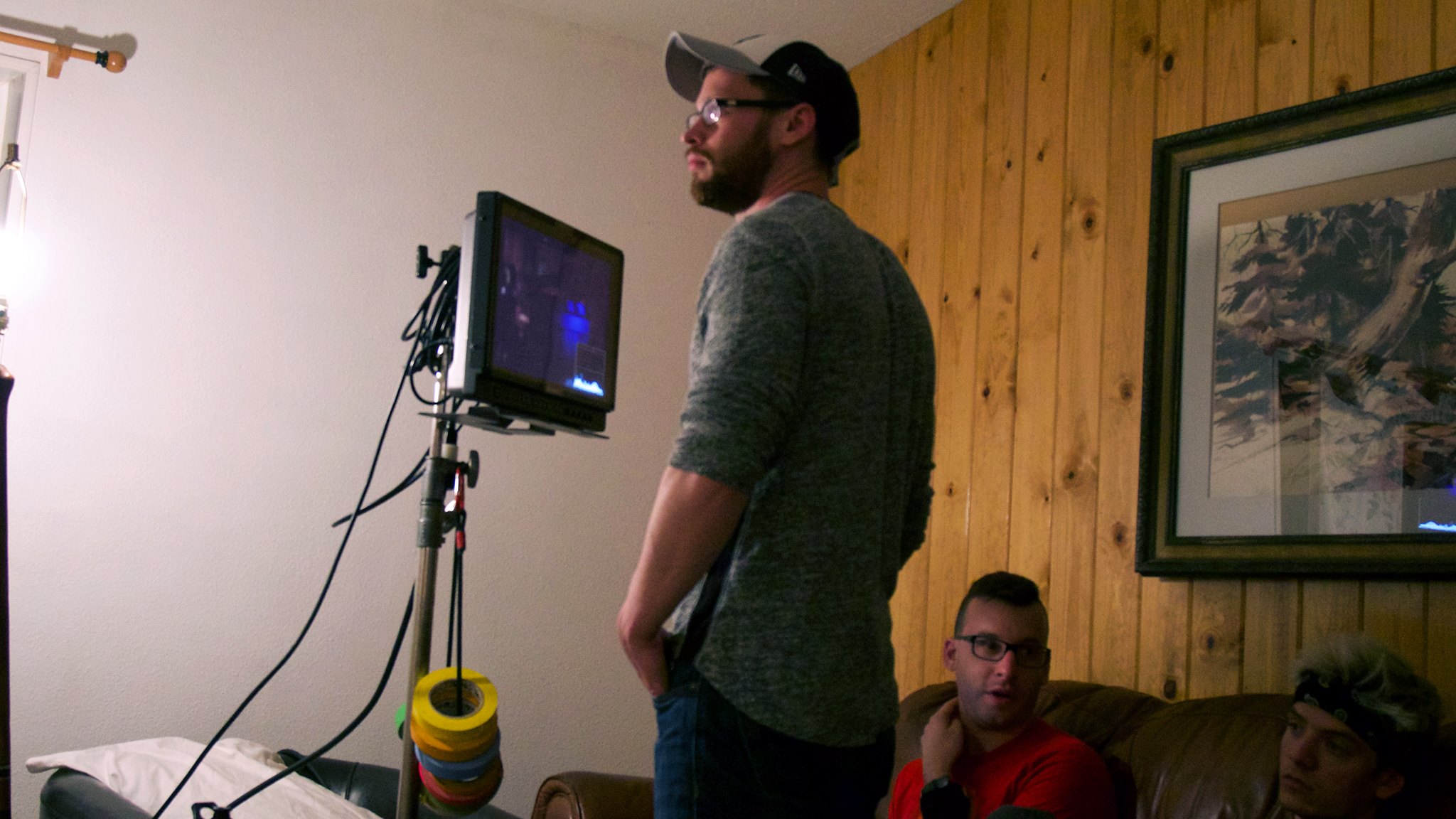 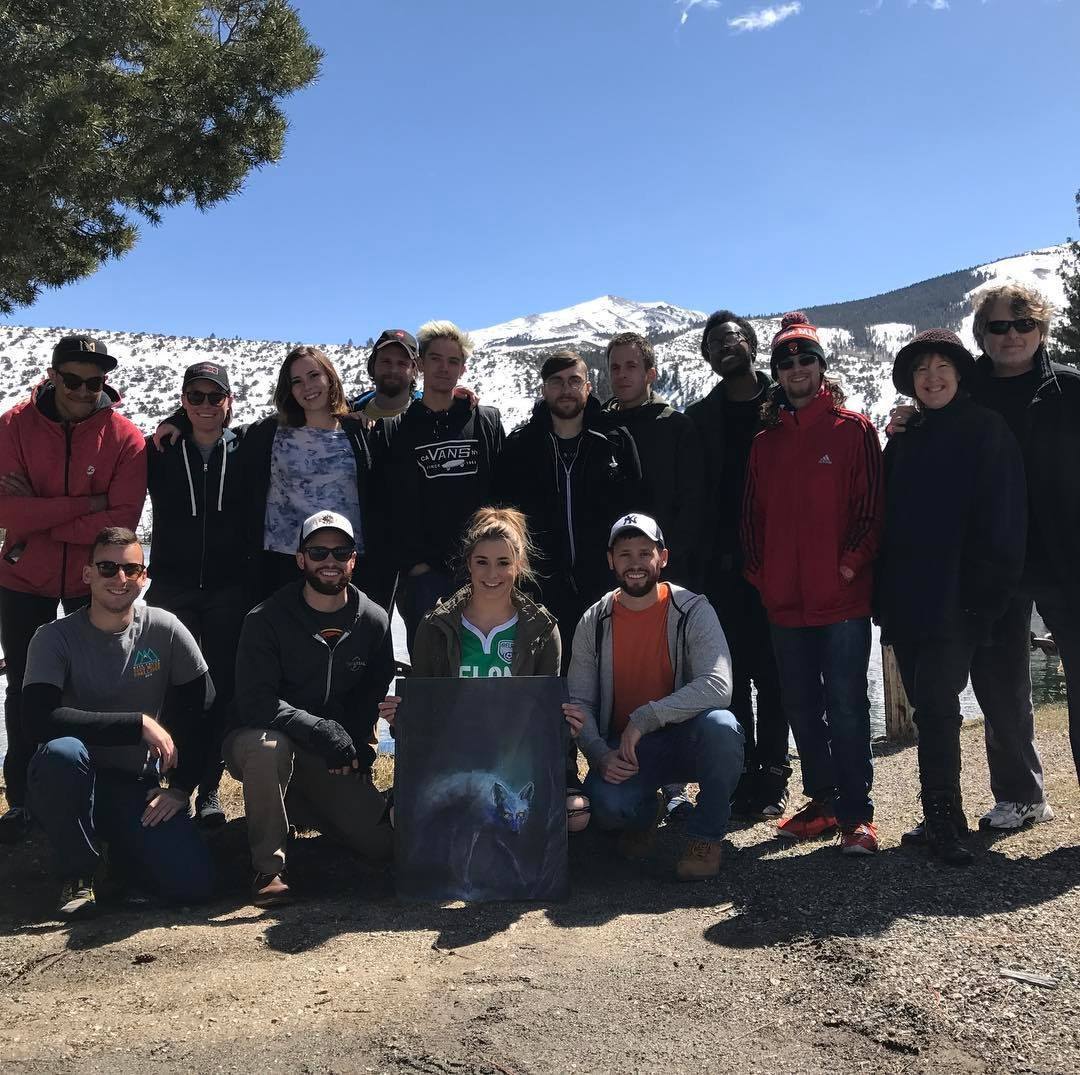 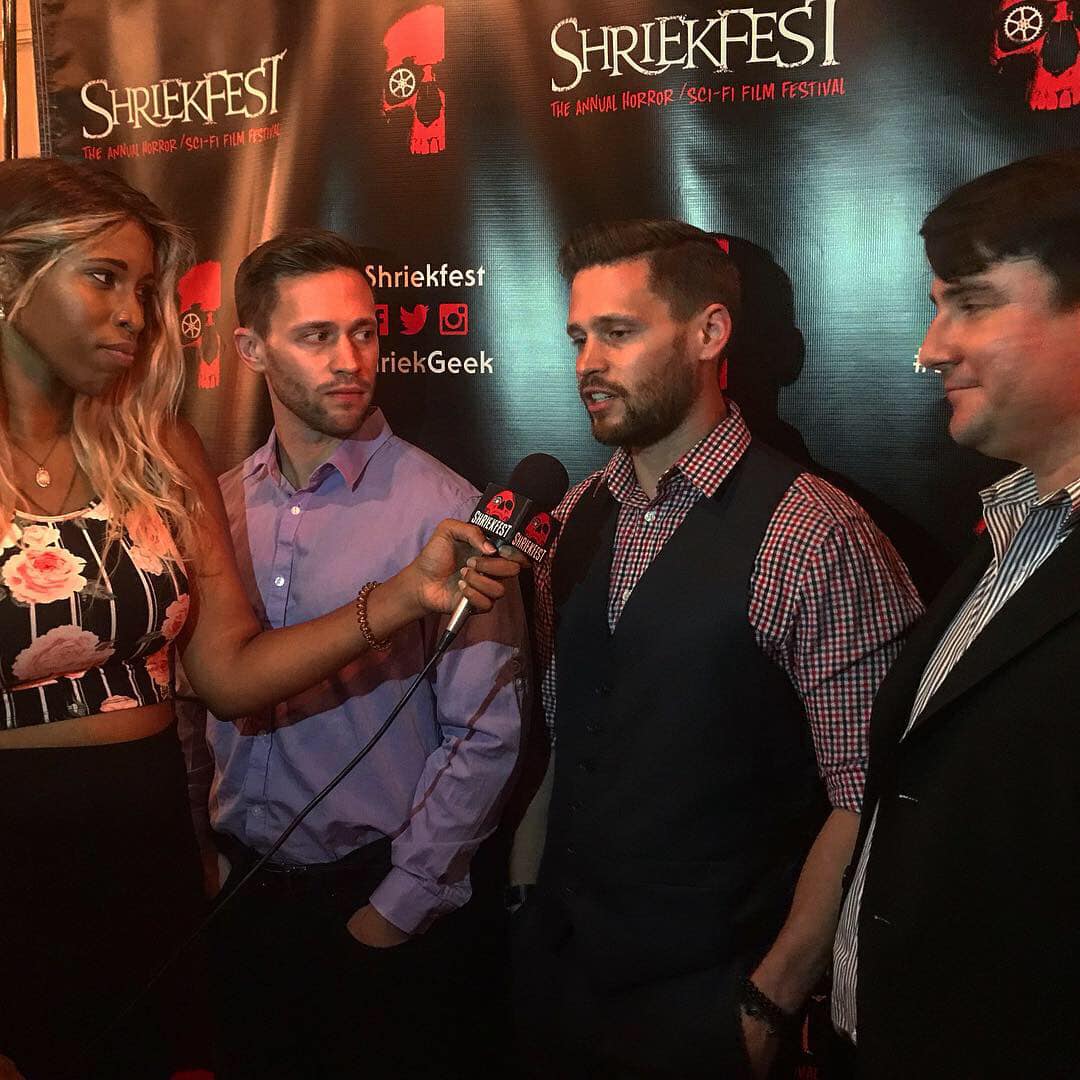 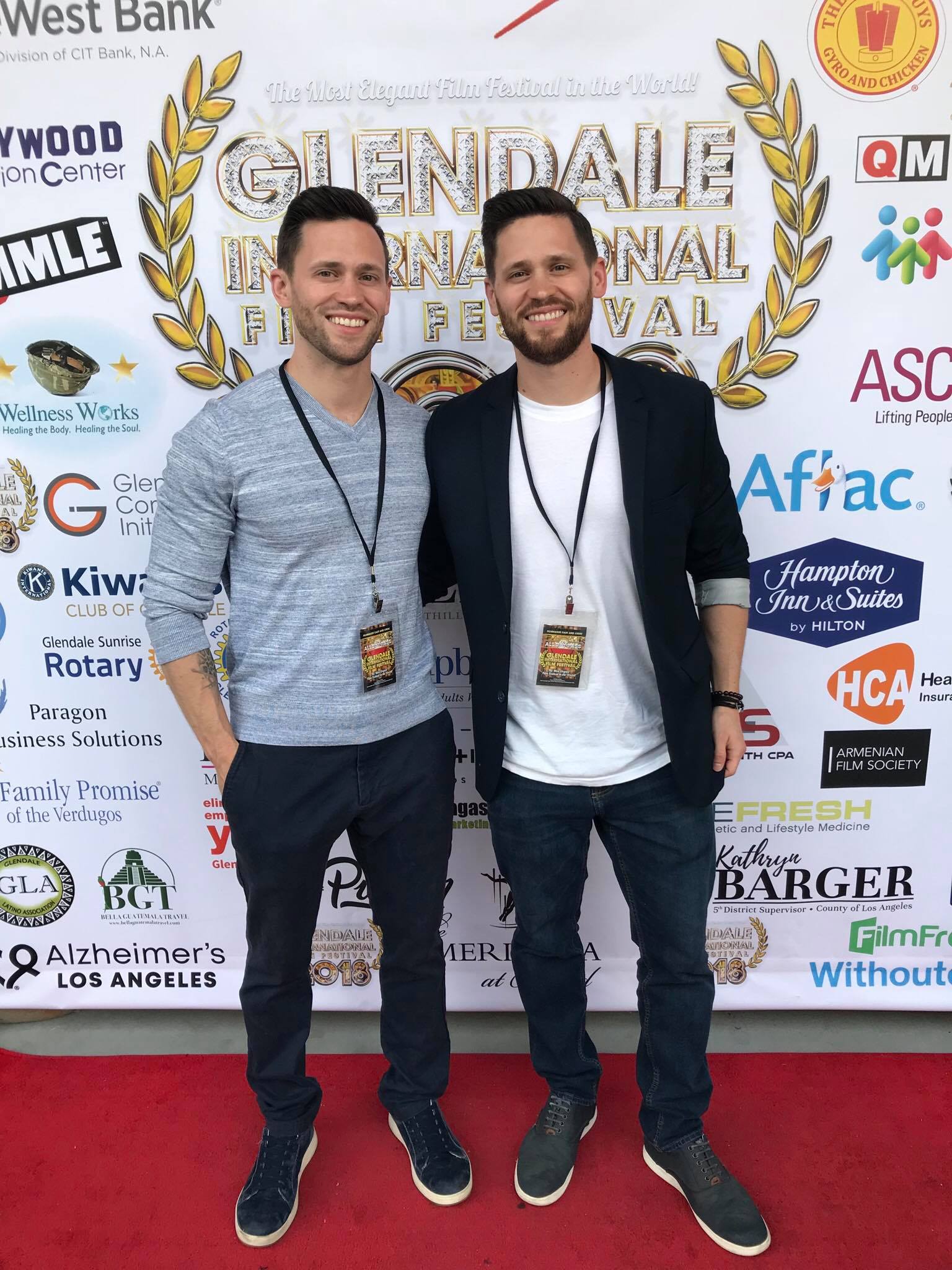 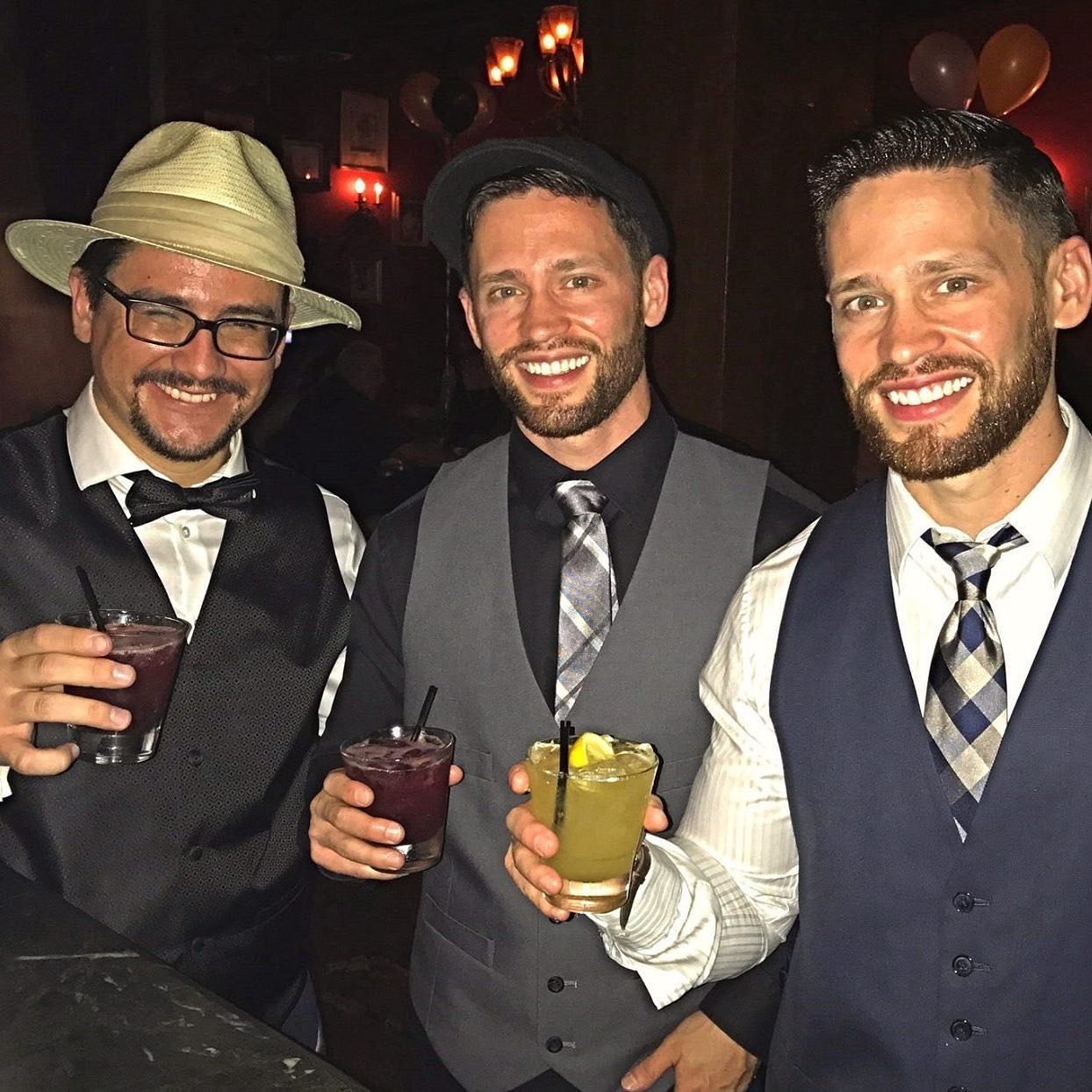 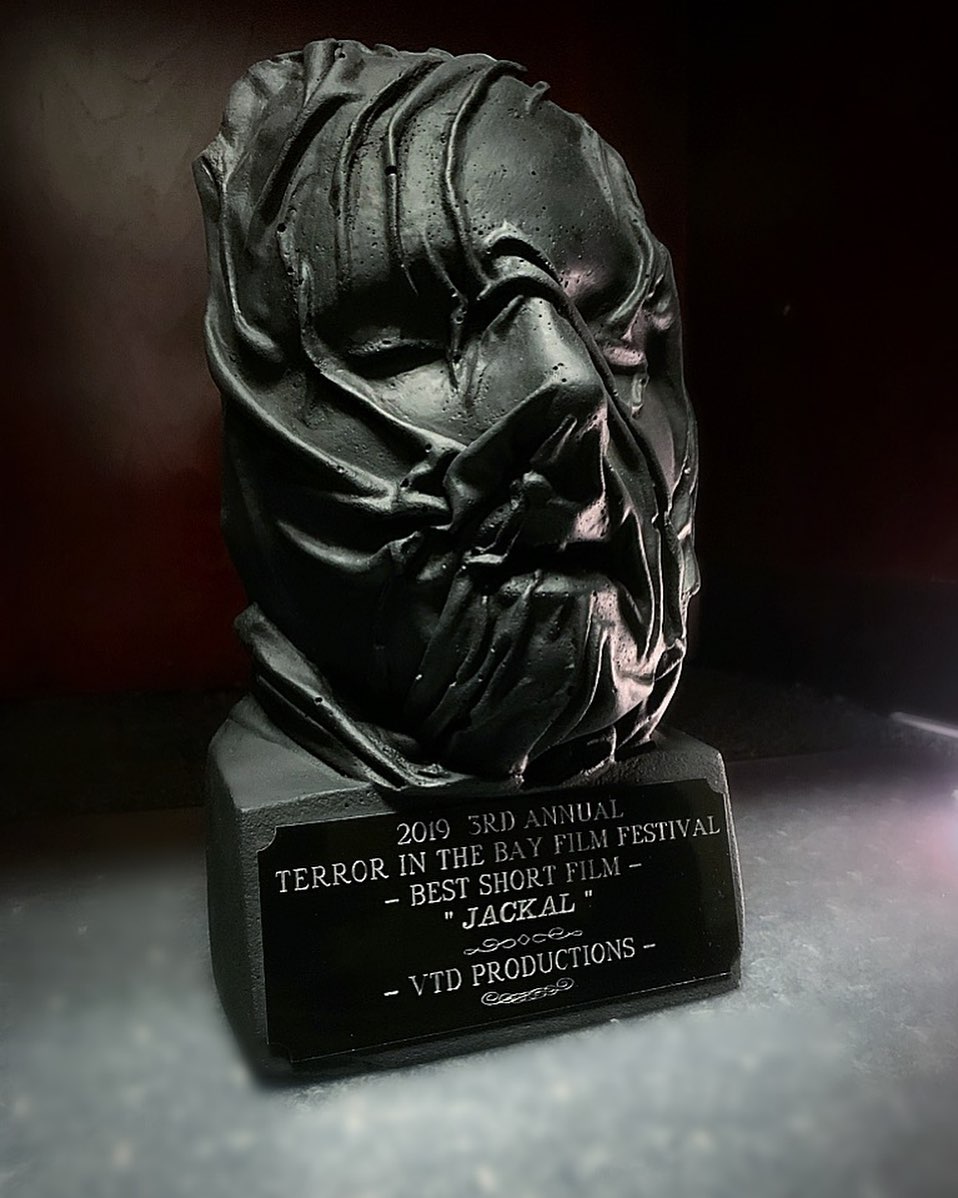