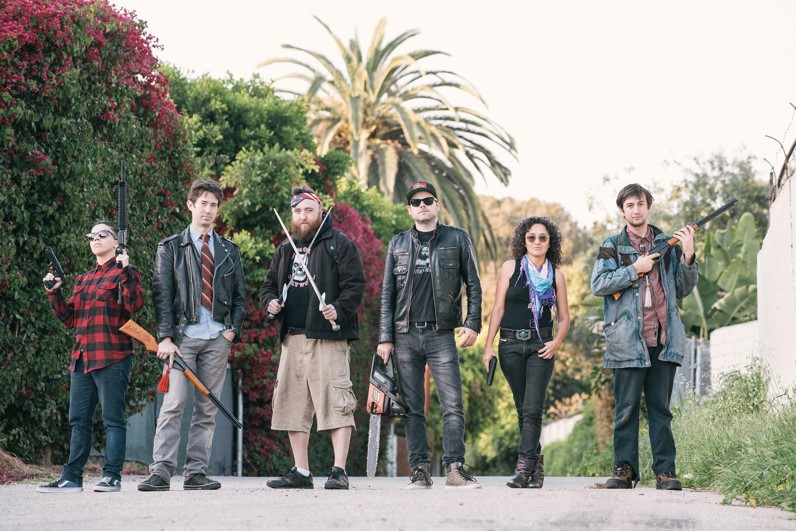 Today we’d like to introduce you to Matt Teardrop.

Matt, let’s start with your story. We’d love to hear how you got started and how the journey has been so far.
Well, I spent a lot of years in and out of prisons in North Carolina, Kentucky, and West Virginia. They don’t give you much in prison, but they are happy to give you plenty of time to do nothin’. Since I had nothing better to do, I picked up an old junk guitar they had laying around the rec room, taught myself a couple of chords and started playing songs. My cellmates and some of the other guys said they sounded pretty good so when I finally got out I figured I don’t have anything else going for me so I’ll move to Los Angeles and see if I can make a go of it in the music biz. When I got here, I met a drummer named Laura in the want ads. I don’t know much of her criminal record but I don’t think she’s committed any felonies yet.

We named our band Manhattan Murder Mystery. A lot of band members have come and gone but right now I think we’ve got a great bunch of guys playing with us and it’s really sounding good when we get a chance to play up on one of the many beautiful stages scattered across this beautiful country of ours. Some would even call it “God’s country.”
We try to play about as often as we can. I like to play as many shows as possible because it keeps me off the street and away from the bad element and keep me from committing any more crimes. I don’t like doing crimes anymore. Instead of doing crimes now I sing about crimes of passion and crimes of the heart.

We’re always bombarded by how great it is to pursue your passion, etc – but we’ve spoken with enough people to know that it’s not always easy. Overall, would you say things have been easy for you?
Like so much Peanut Butter, we tend to end up with the crunchy rather than the smooth. We’ve played every at just about every gas station, residence, warehouse, farmhouse, hen house, outhouse and doghouse in the U.S. So far we haven’t made any money out of it and the money we do make is just enough to get to the next town and maybe buy a couple of packs of Pall Mall’s if we’re lucky. The road life is a lonely life. So far nobody’s tried too hard to make us famous. But it beats doing time and it beats digging ditches that’s for sure.

So, as you know, we’re impressed with Manhattan Murder Mystery – tell our readers more, for example, what you’re most proud of and what sets you apart from others.
Well, our band Manhattan Murder Mystery has been playing around L.A. and the rest of the US for about ten years. We’ve made a bunch of albums and we’ve made a bunch of music videos. We’ve never had any kind of agents or managers but Instagram and Facebook are free plus we even got a free Gmail account so we do the best we can with what we have to offer. If you search any Google in town, you should be able to find us up there somewhere. The one thing we got going for us is it seems like most places we go people keep coming to see us play. Sometimes a bunch of people show up and sometimes it’s just a couple. There were a couple of times when nobody showed up but fortunately, that was a long time ago. Hopefully, those days are in the past.

So, what’s next? Any big plans?
Well, I’m looking in my crystal ball right now and I’m seeing that we’re playing at Cafe Nela on May 19th for Trystero Coffee’s 5 Year Anniversary. And hopefully, we’ll have a bunch more shows after that and keep playing shows until we’re dead or the world stops or something. I don’t actually believe in astrology though, only God knows what the future may hold. 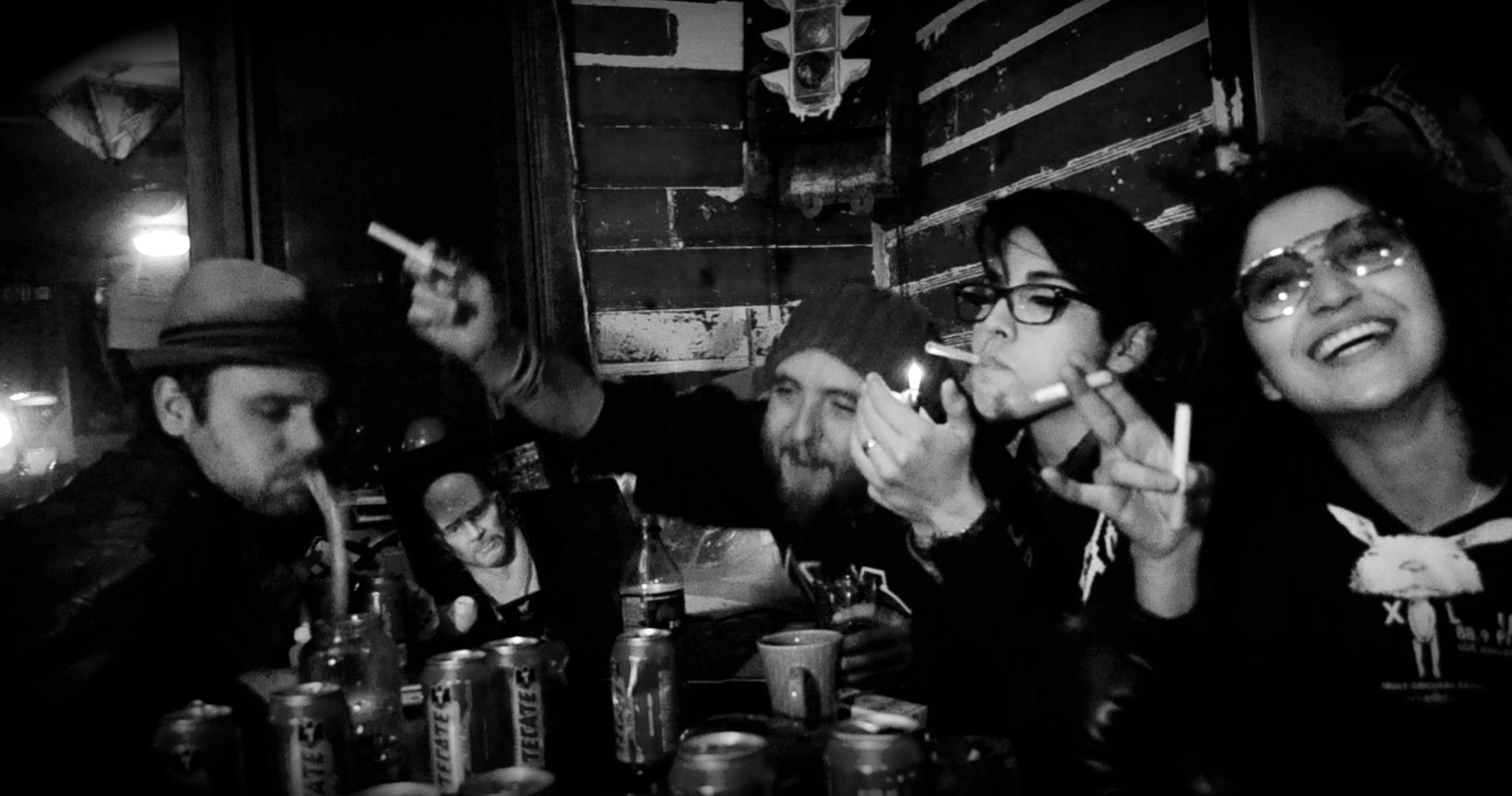 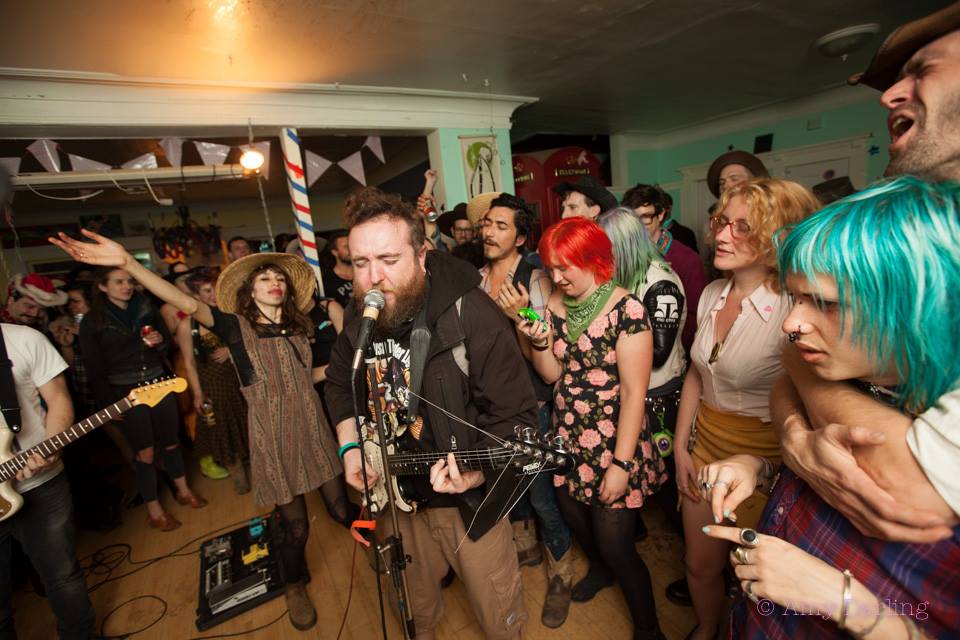 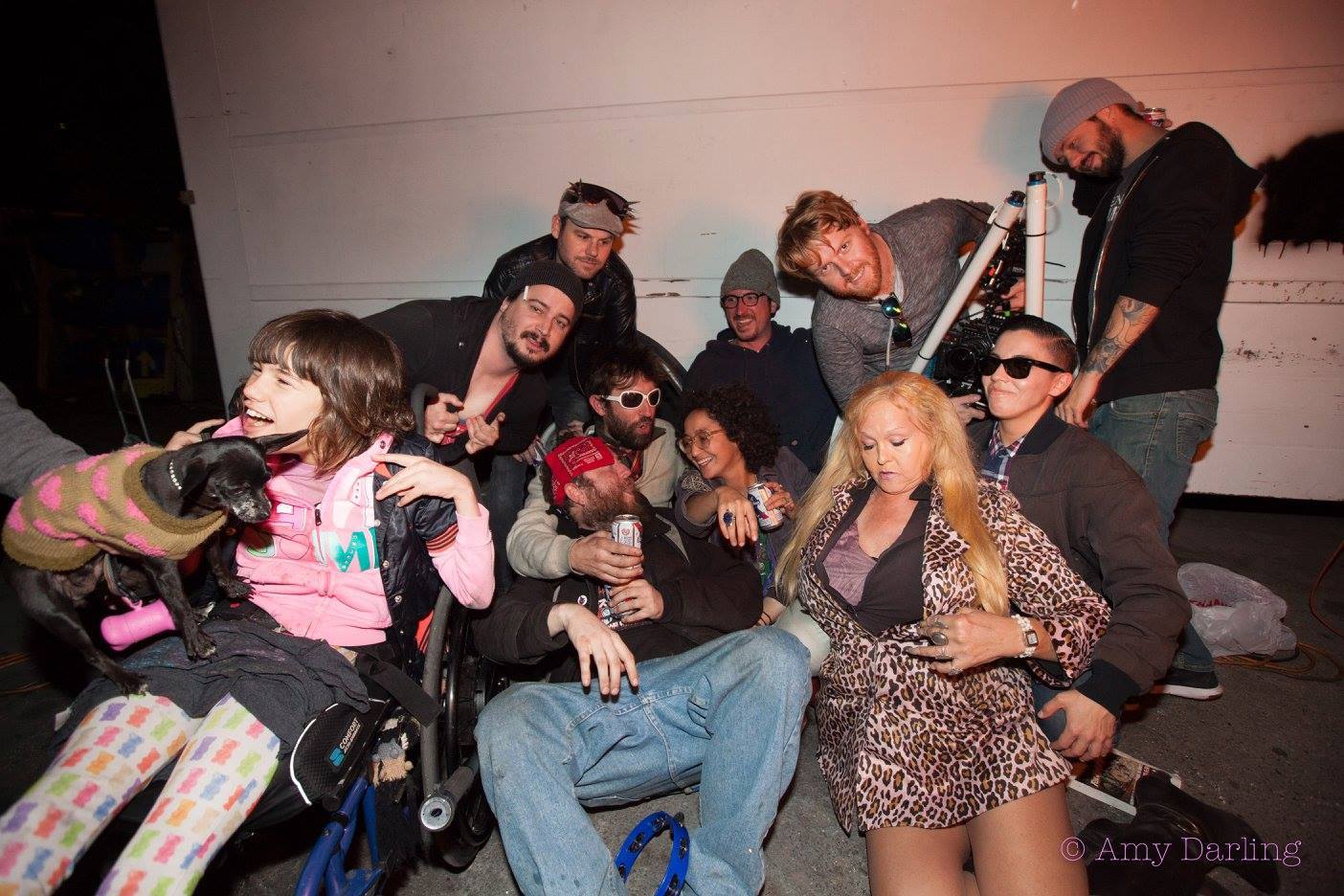 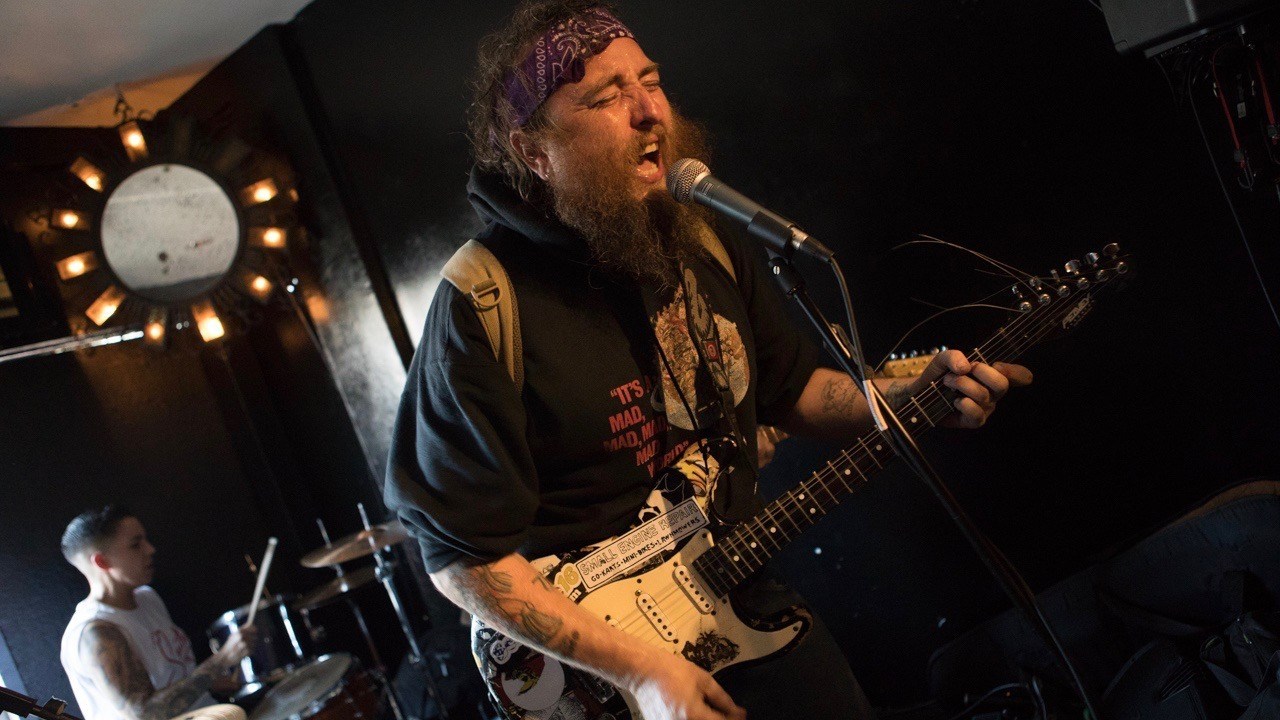 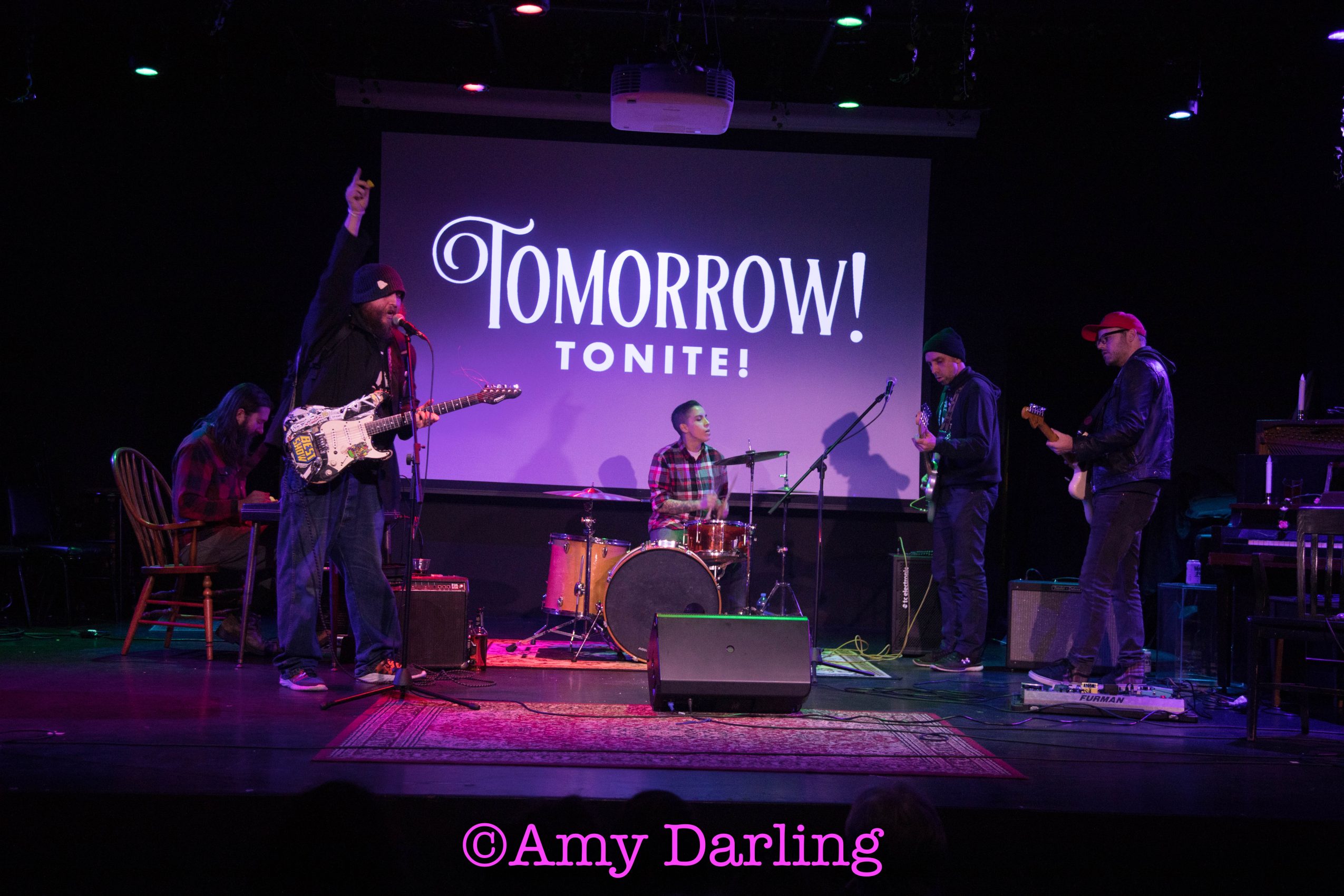 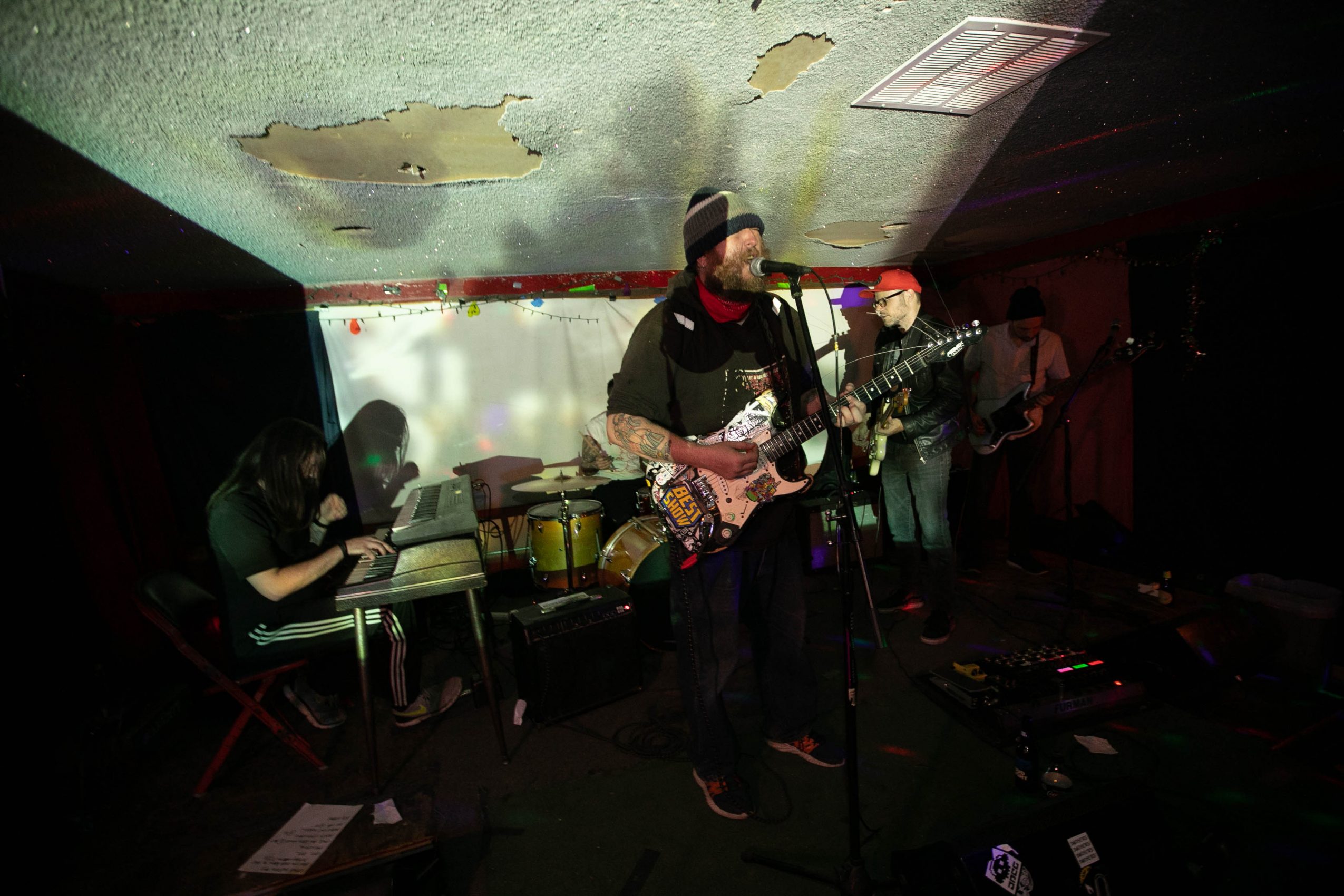 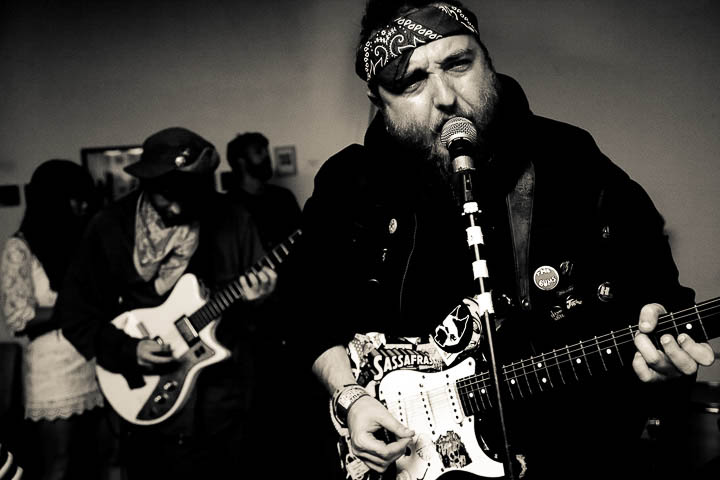 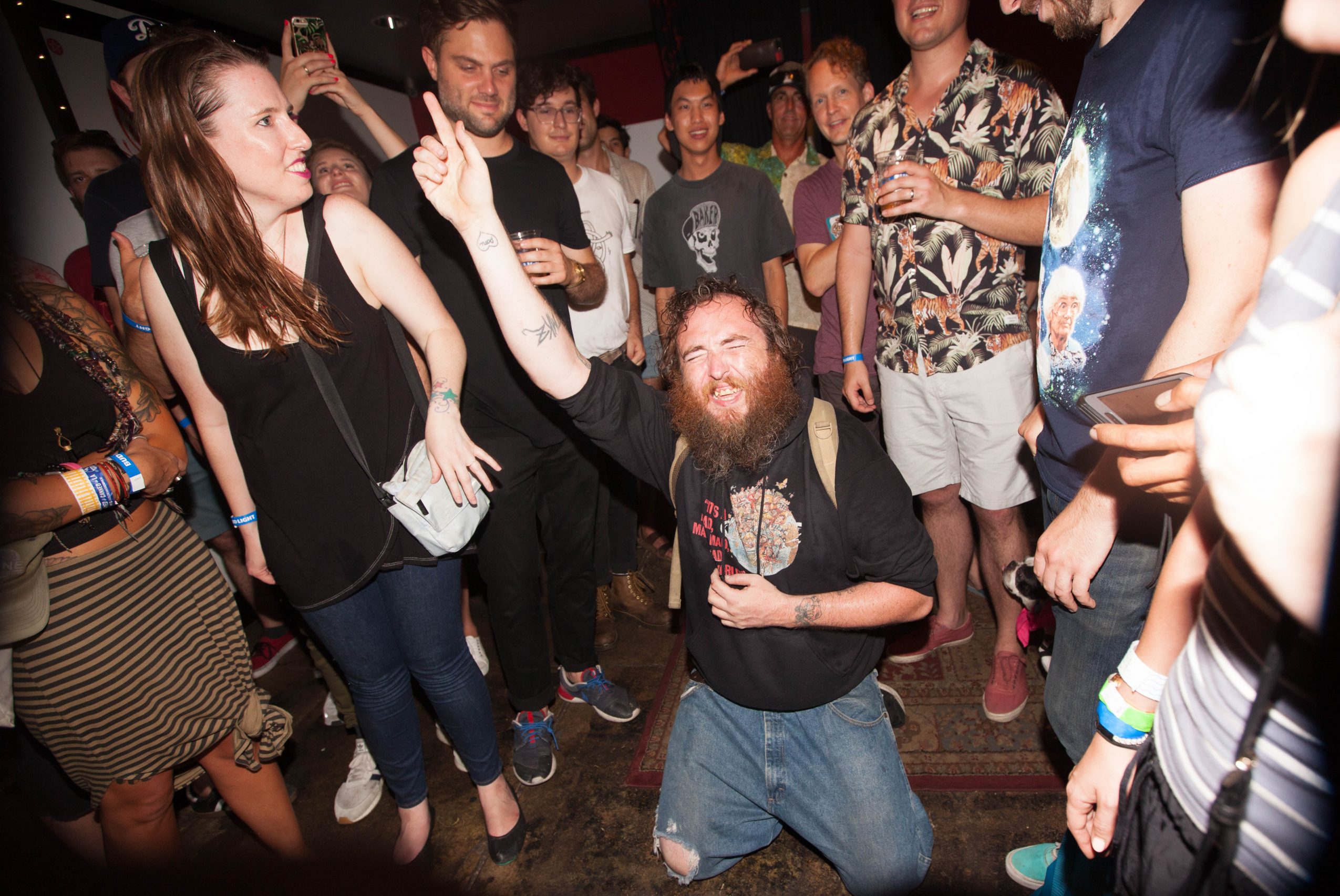