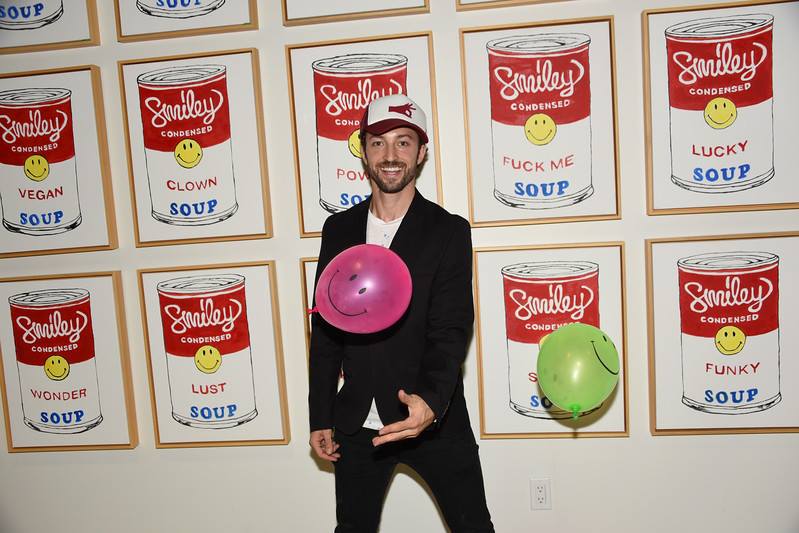 Today we’d like to introduce you to Matt Smiley.

So, before we jump into specific questions about the business, why don’t you give us some details about you and your story.
I was born in Montreal, Canada and moved to Los Angeles 15 years ago to further pursue my filmmaking career. I’ve always been interested in telling stories from a very young age. I drew constantly and always did my best to soak up whatever painting techniques my grandfather would be willing to teach me. I didn’t really take my painting seriously until a few years ago after meeting Mr. Brainwash (“Exit Through the Giftshop”). We formed a very quick friendship and worked together on the development of some video projects. During that time period, I started experimenting with stencils, as I was constantly surrounded by them and was really curious by the impact of street art on society.

After traveling to many cities across Canada, I returned to Los Angeles, where I began to paint as a way to clear my mind. Without really realizing it, my passion for painting burned strong and I immersed myself into the art world, determined to express my thoughts on canvas. I’ve always surrounded myself with great artists, so the transition to putting up group shows was a natural transition. My first big show, I put together with the help of my manager and linked in two of my best friends (Emile Hirsch & Ace Norton) to showcase their work. It was a big hit!

Through another dear friend of mine, Scott Haze, I was asked to display some pieces alongside James Franco and Jeff Wack for the 120 Hour Film Festival. The Festival has since grown over the years and we continue to add talented artists to the line-up.

Feeding off the energy of putting on group shows, I began to plan my solo exhibit in 2017: “Dreams Fizzle into Space” which went really well. I put a lot of work into the show and started to feel comfortable with the label of being an ‘artist’. It was also in 2017 where my sales began to really pick up like crazy. I loved the energy of painting as much as I could to meet the demand, which only increased after working with Denis Bloch Fine Art in Beverly Hills. He had heard about my work through a special segment on TV5 Monde and we got along really well, which has to lead to a great business endeavor. Denis has a very specific eye and has an impressive collection of pieces ranging from Picasso and Jean Dubuffet to modern contemporaries like Warhol, Damien Hirst, Mr. Brainwash and Mel Bochner.

Has it been a smooth road?
The road hasn’t always been smooth, nor has it been a linear one, but I’m happy with the journey thus far. I think the most difficult at first was navigating art as a business and not just something you do to express yourself. It’s one thing to sell a few pieces, but it’s a whole other mode of thinking when you need to deliver pieces to collectors around the globe and ensure that you’re not compromising yourself for the sake of a sale. I rarely ever do commissions, as I don’t like the idea of producing something specific. On the odd occasion, I’ll do it if a collector asks, but it generally takes me a bit of time to navigate around the idea that I’m setting out to create something specific.

Along the way, I’ve also learned a lot about licensing deals, copyrights, and trademarks. When you start getting enough visibility, people will come out of the woodworks, so it’s important to have all your paperwork in order. I’ve now got a great tracking system in place for future authentications and making sure I can locate pieces around the globe.

Much like any entrepreneurial endeavor, finances have always been a tough juggle. When I produced “Highway of Tears”, I put everything I had into it, as I believed in what I was doing. The social impact that the film had was well worth it. Thankfully painting helped cover the bills and will now help pave the way for more stories that I’m passionate about in the future. We’ll see what challenges the future brings on.

So let’s switch gears a bit and go into the Smiley Soda Pop story. Tell us more about the business.
Smiley Soda Pop is primarily a direct sales fine art business that is also actively developing merchandise. Hats have been extremely popular, which makes me proud. One of my main focuses is to make people happy and will always continue to push for new ideas on how to maintain a culture of happiness. I’ve done a lot of work with Human Rights Watch on the activism side and we’ve partnered together on my last art show. In the future, I’d like to bring more awareness to issues I’m passionate about and continue learning from my experiences to have a greater social impact.

How do you think the industry will change over the next decade?
With the support I’ve been getting recently for my art, I believe the sky is the limit for what is possible in the next 5-10 years. There is a lot of instability in the financial markets, which is why a lot of collectors turn to art as a sensible investment. From a business standpoint, I want to ensure that I continue to build value for my collectors and keep adapting to the environment. I’m not in the same category as the big names in art, but I’d like to aim in a similar target, with the opportunity to branch out and work with brands.

The distribution challenges for feature films and television series are changing constantly. On that front, my goal is to continue working with various filmmakers in order to stay current with the trends and evolve with how consumers view their content. Hopefully, movie theaters will still be something that people will enjoy in 10 years. 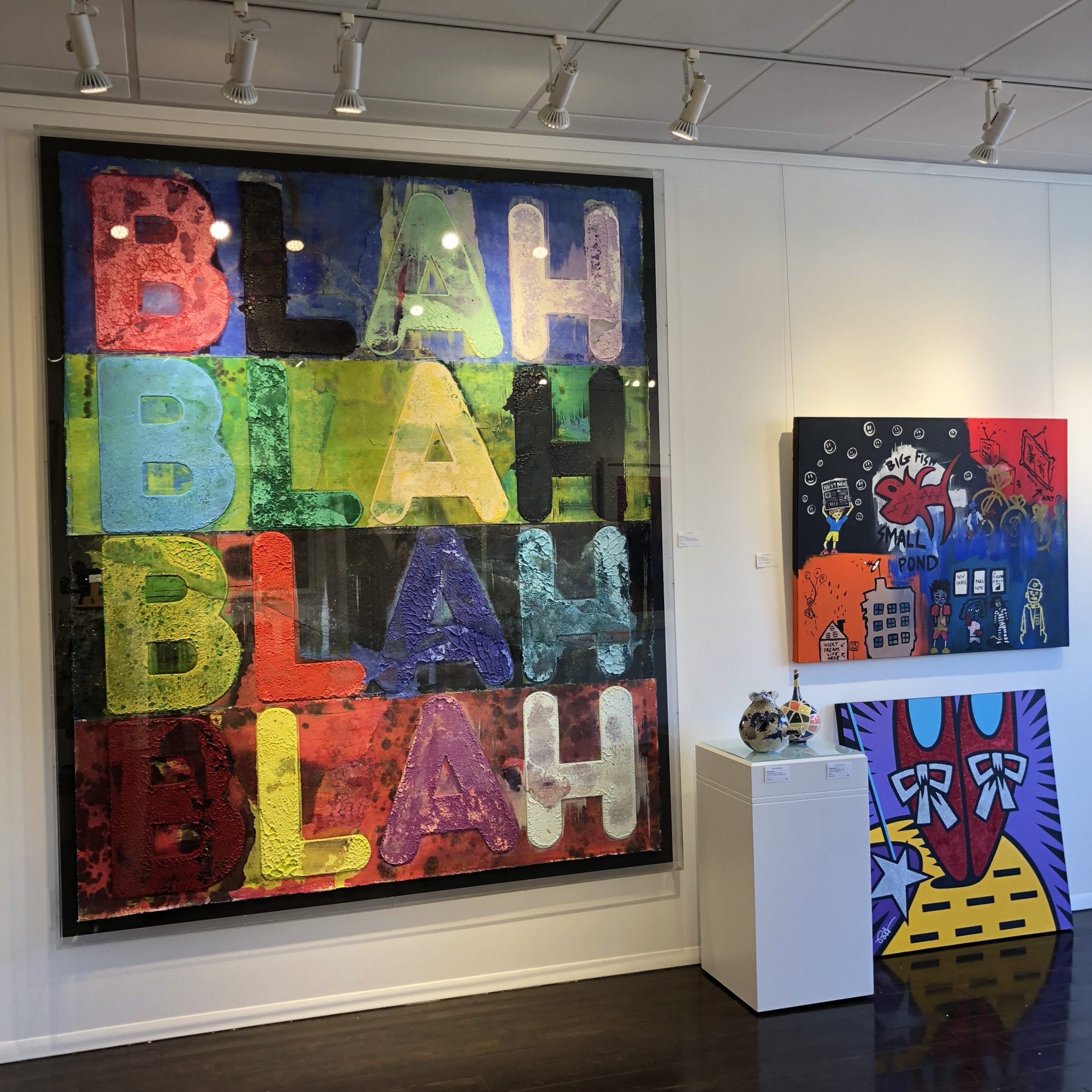 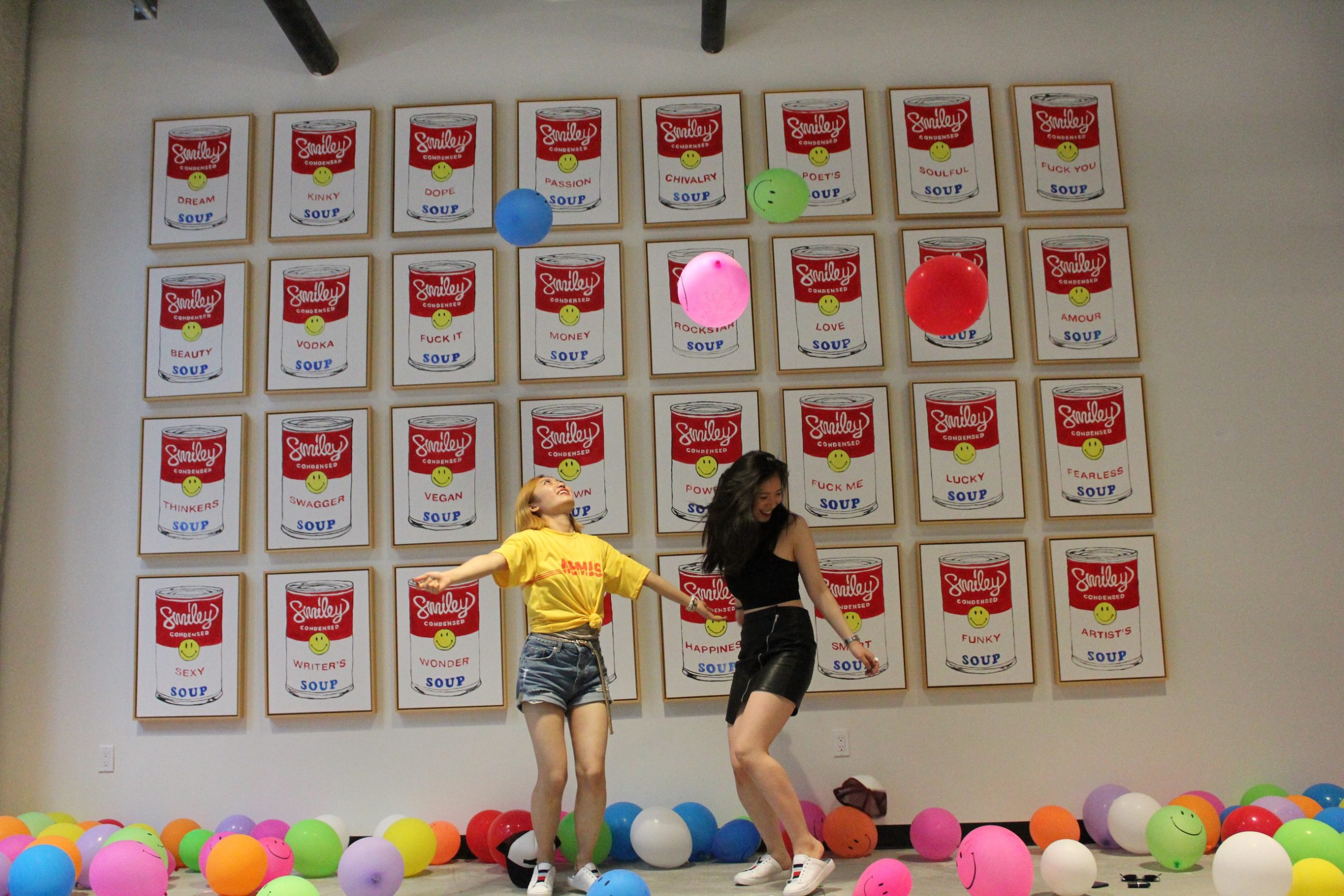 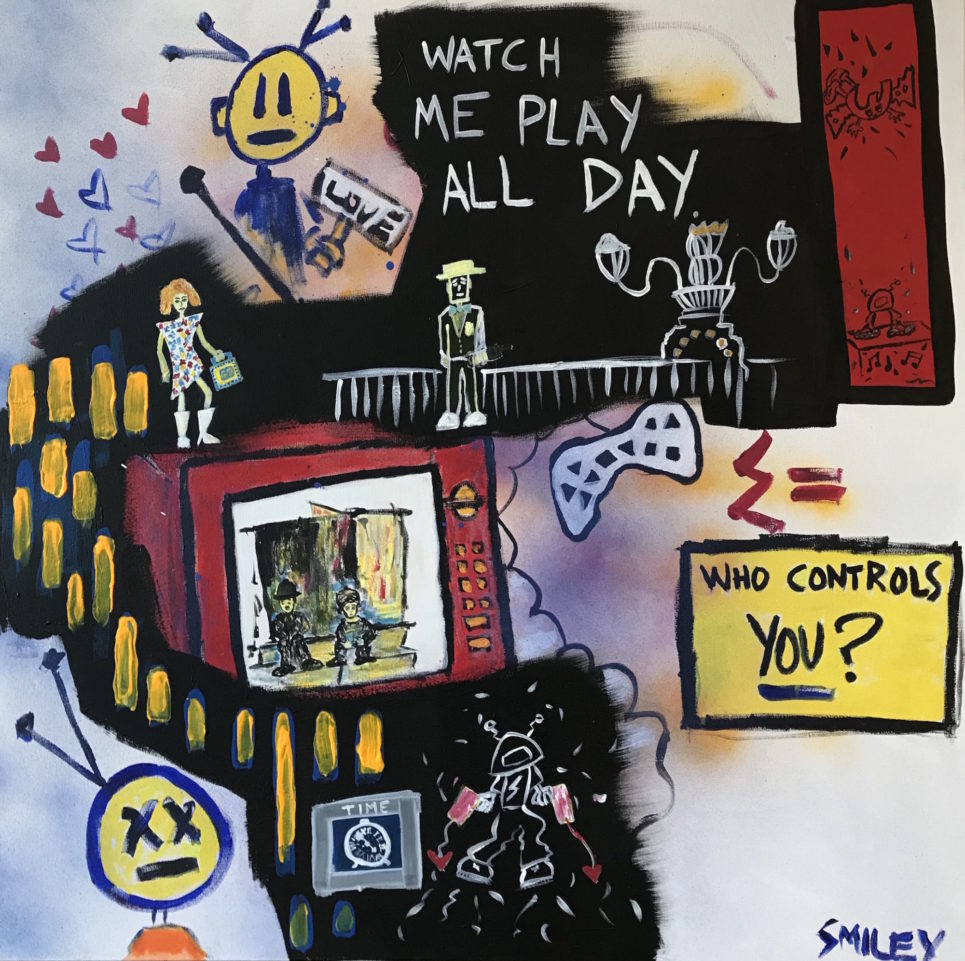 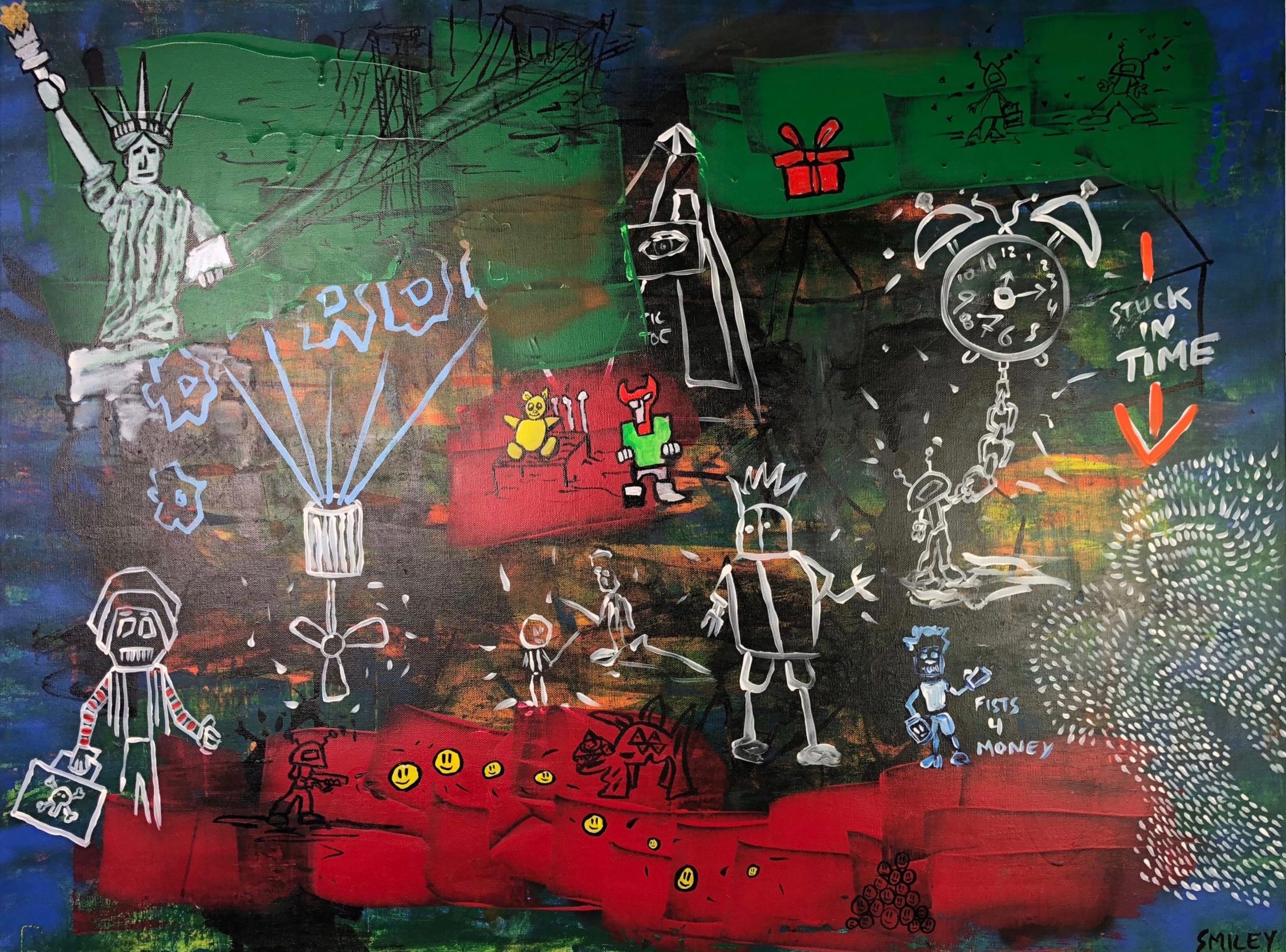 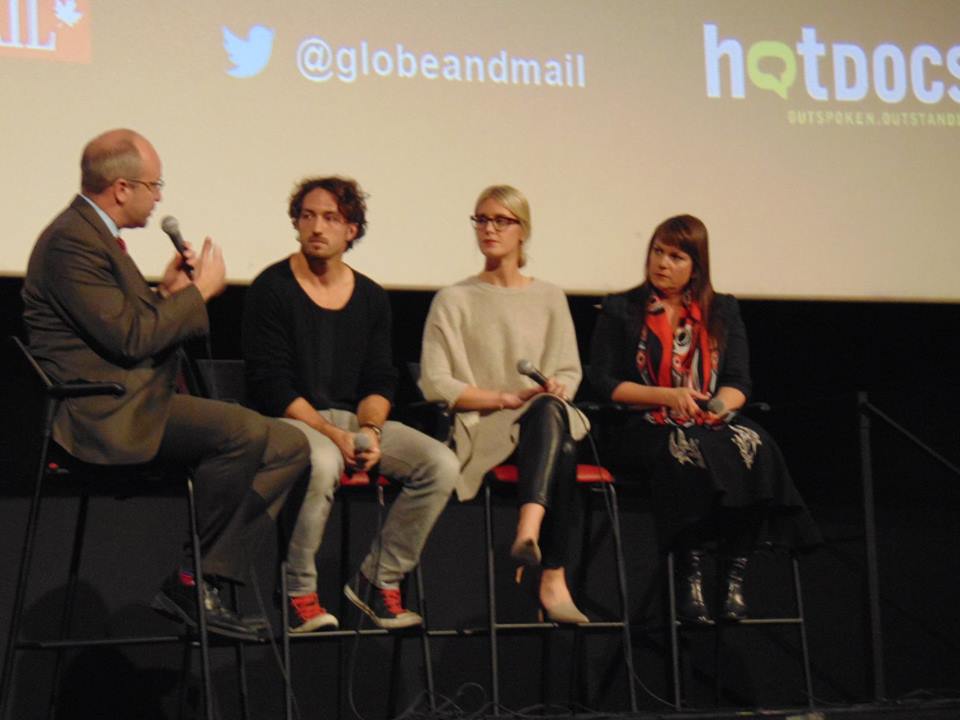 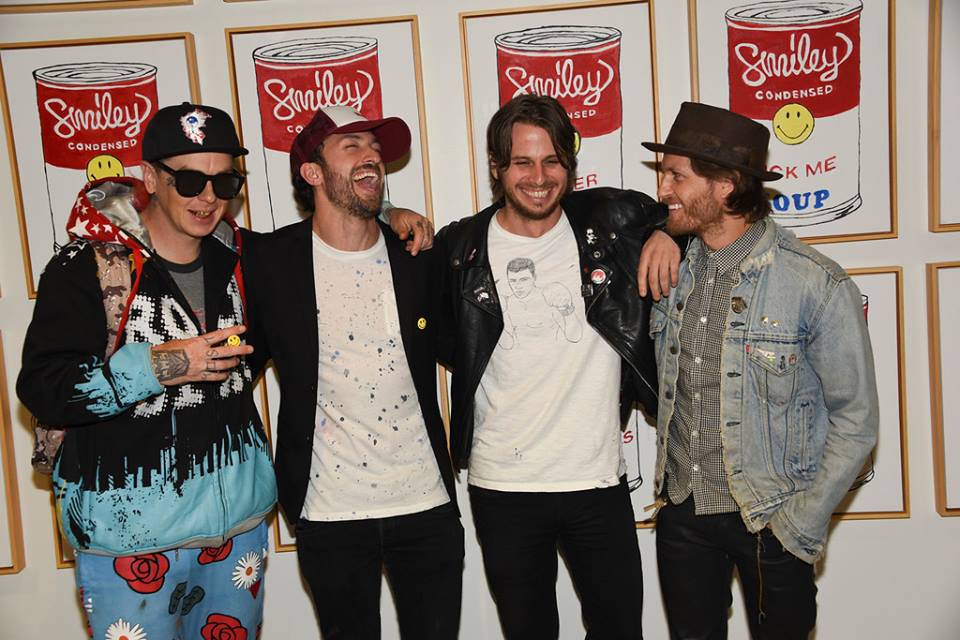 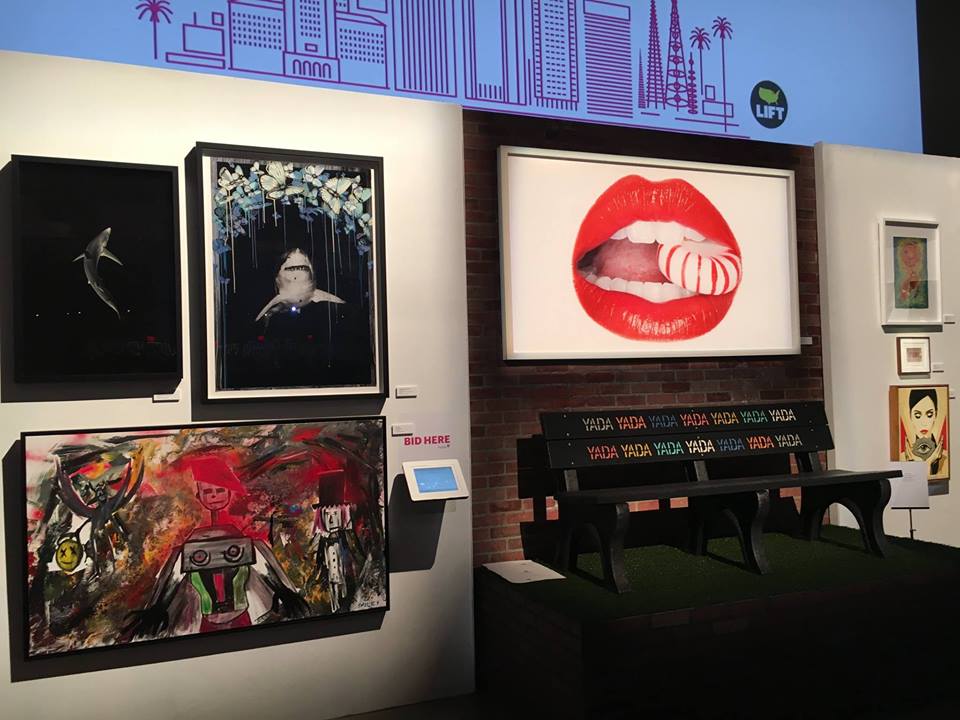 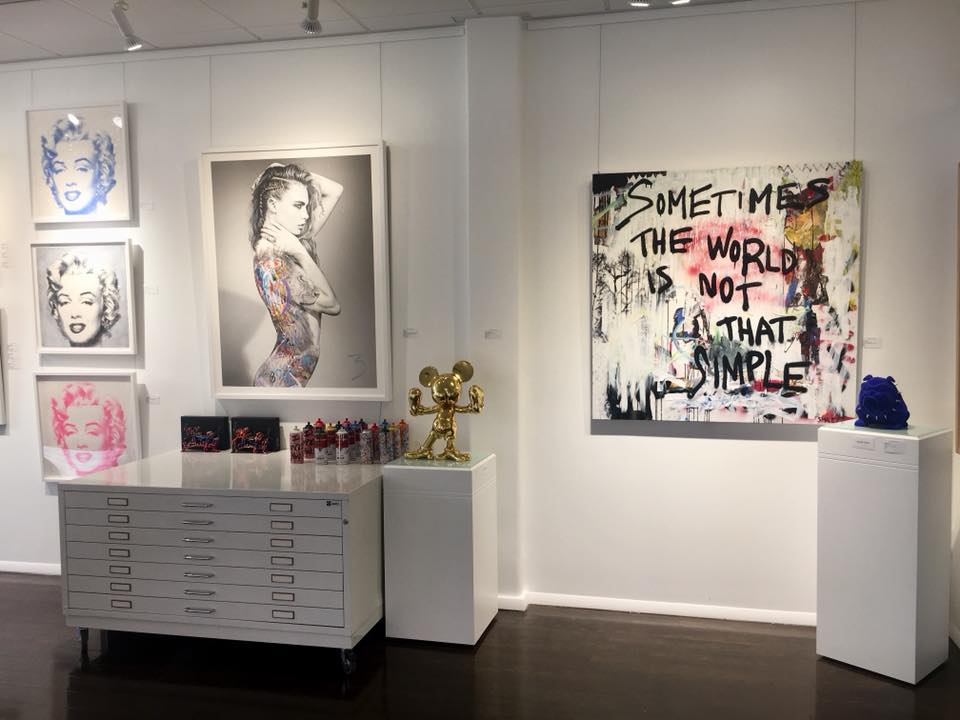