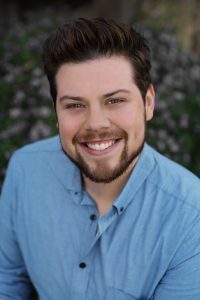 Today we’d like to introduce you to Matt Schrader.

Matt, let’s start with your story. We’d love to hear how you got started and how the journey has been so far.
In 2014, I left my career in television news to pursue and self-fund my first feature film, Score: A Film Music Documentary. I didn’t know how to make a film or anyone who worked in the film composing world I wanted to feature, but I realized I didn’t need to have all those answers all at once. I recruited a small team of friends to begin filming interviews, and we began to create it.

When we sold it and it became a top film in 2017, I realized my career trajectory had changed, and I’d be able to use some of my journalism skills in other areas. That’s when we started to explore Blockbuster and the idea of doing a “biopic” as a podcast. It was both cheaper and faster to create than a film, but could still tell some of the powerful and emotional life stories of hugely inspiring people.

Overall, has it been relatively smooth? If not, what were some of the struggles along the way?
Some of the biggest hurdles we experienced were the most basic for an entrepreneur working in media. We didn’t know what to do or how to do it. Once we learned to break it down into smaller steps, it became much easier to build. The podcast industry specifically is beautiful because it’s so decentralized and open to new styles of shows. We thought we were developing something other people would appreciate organically that we could continue to grow.

Alright – so let’s talk business. Tell us about Blockbuster – what should we know?
Epicleff Media is the company name which produced Score and Blockbuster. We are a small production company that also produces shows like Score: The Podcast, which interviews brilliant composers working today, and hosted by Robert Kraft and Kenny Holmes. In all, the business is able to create things that are meaningful to people while also continuing to inspire us and make the most of my passion as well.

Any shoutouts? Who else deserves credit in this story – who has played a meaningful role?
Our incredible sound designer Peter Bawiec has really brought Blockbuster to life. We are able to manage hundreds of thousands of sounds — many of them created custom for this series — in order to tell historical stories of icons like Lucas, Spielberg and James Cameron. Composer Fernando Arroyo Lascurain helped bring the heart to Blockbuster this season with an original soundtrack that rivals that of any motion picture. And Elena Bawiec produced this season that is the most ambitious ever done as a podcast. 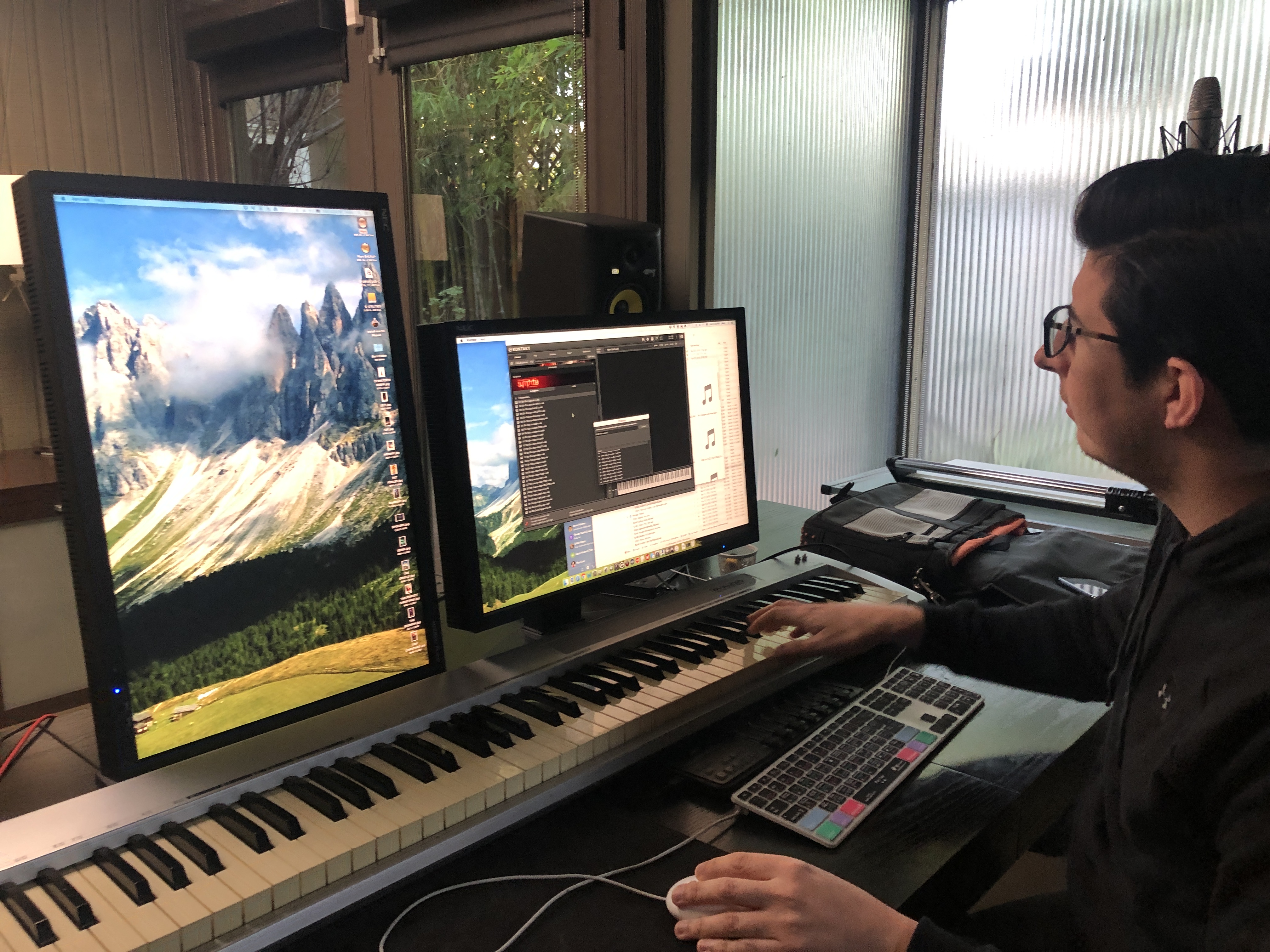 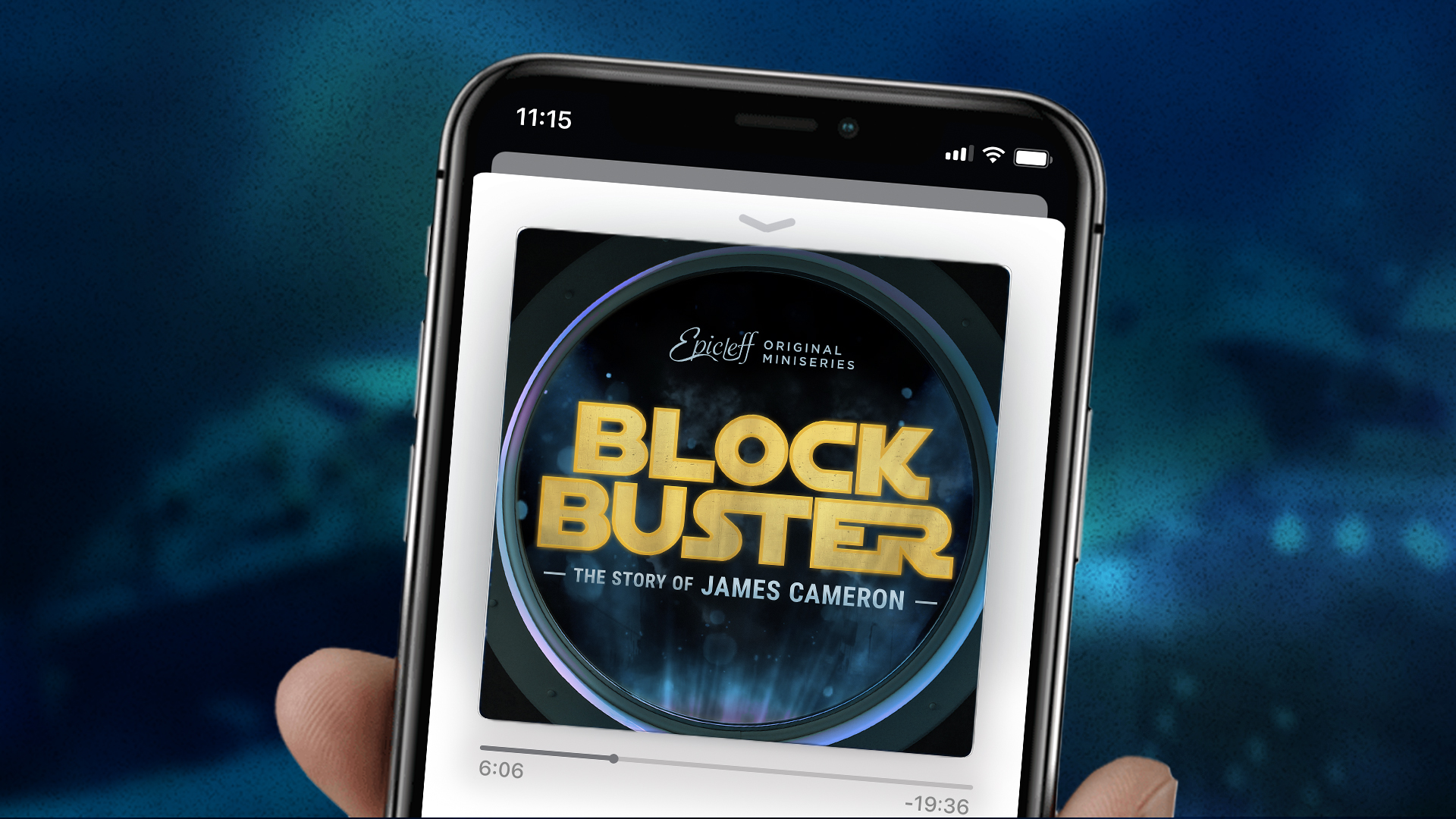 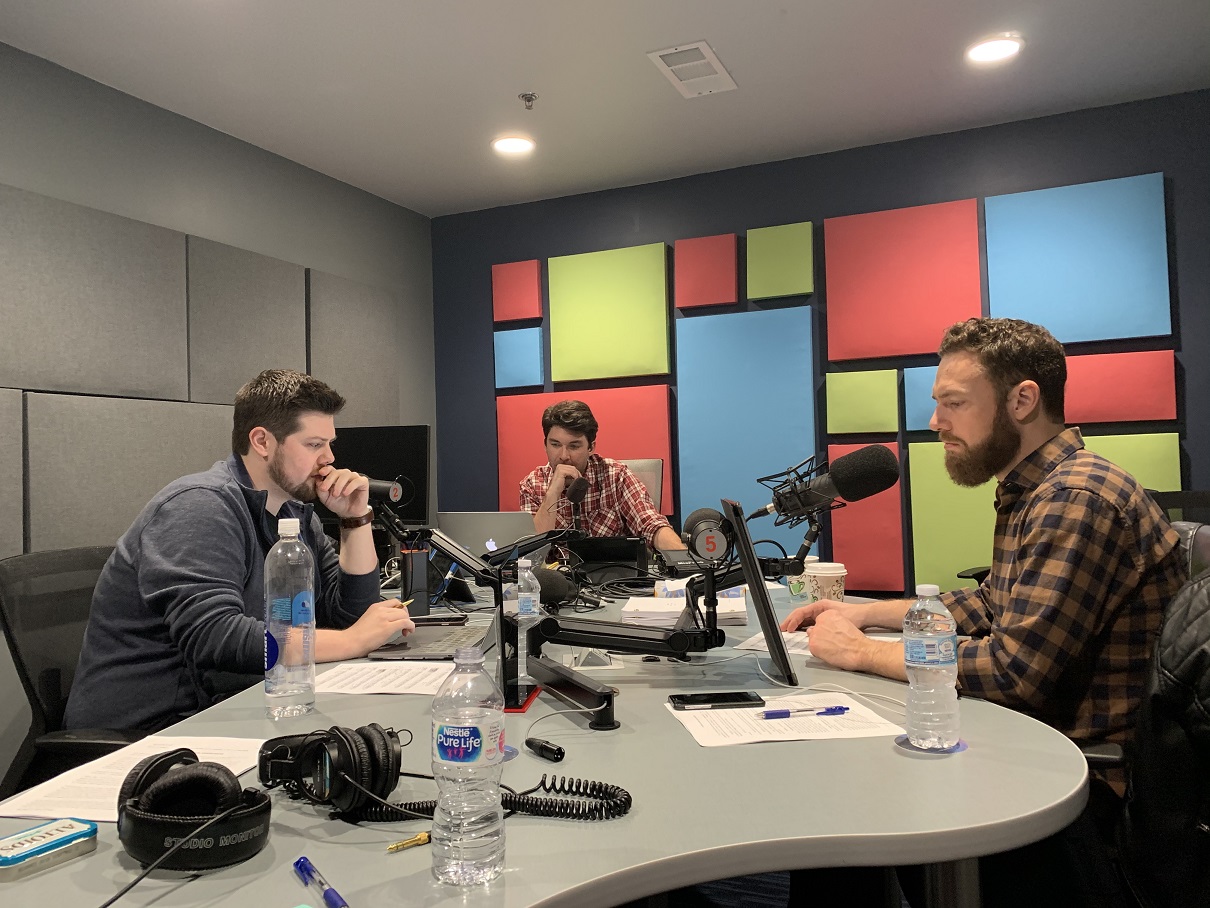