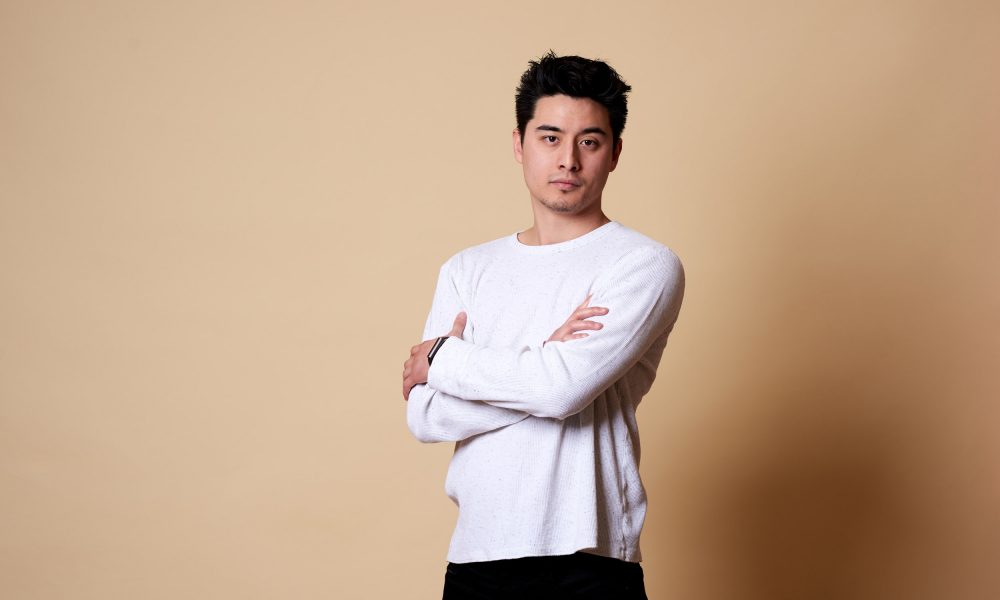 Today we’d like to introduce you to Matt Ravenelle.

Thanks for sharing your story with us Matt. So, let’s start at the beginning and we can move on from there.
In every school, there’s always that one quiet art kid sitting in the back of your math class, with their head buried in their notebook cranking out intricate doodles of perfectly proportioned anime characters, and that one kid during lunch taking drawing requests from their friends asking them to draw their aunt… unfortunately I wasn’t that kid. I was the other weird kid drawing pictures of burgers… But low and behold I still was considered that “quiet art kid”. But if I was to identify a specific turning point that led me to where I am today it’s somewhat of an embarrassing story really, yet a “humble beginning” as you might say.

Since I was known as that “art kid” you could imagine I connected well with others of that same genre. It was with a good friend of mine who also identified with that same title, in which we both shared similar passions for art and illustration. We also were both highly competitive with each other. I remember one day on the playground we were chatting about what we wanted to excel and improve in – in terms of our talents – in hopes to spur each other on to become better artists. My friend said he wanted to become really good at illustrating jets, and I said I wanted to excel in drawing vehicles. And that’s how it all started…somewhat naive and embarrassing as I think about it now, but that was our reality. We just really wanted to get better at what we loved to do. It’s funny how sometimes the decisions you make as a kid, no matter how simple or poorly thought out, significantly dictate the trajectory of your life.

For the next four years after that, drawing vehicles became somewhat of an obsession for me. It was a new passion and goal of mine to become a transportation designer, and I knew ArtCenter College of Design was the school to take me there. The idea of creating an object that served a practical purpose while also allowing creative expression was really enticing to me. Nothing else was quite like it, it was exhilarating. In high school it was then I saw a project called “Safe Agua” promoted by Designmatters – an ArtCenter concentration focused on social innovation – I took one look at that project and I realized this was what I really wanted to do… and so I enrolled in ArtCenter for the product design program, and that was history.

Getting into ArtCenter and getting through it was a lot of work, but I think what really allowed me to get to where I am today were all the people that helped me along the way. Tony Yao, who was my ArtCenter Saturday High Instructor taught me the value of maintaining a respect for high standards, which I still carry until this day. Darren Inouye, who was a mentor of mine throughout ArtCenter taught me to value God before all other things, which I would say also kept me sane during the tough times at ArtCenter. And last but not least my parents, who knew providing for three kids and paying for two son’s ArtCenter tuition was going to be a large financial burden working their tails off just for me and my brother to get an education at one of the most respectable design schools in the country, really paved the way for my career to even be possible. There are countless other individuals in my life, too many to mention that without their help or positive influence I wouldn’t be where I am today, and for their selfless acts of support I am deeply grateful.

Overall, has it been relatively smooth? If not, what were some of the struggles along the way?
Far from it. There were many challenges along the way, a lot of late nights with lack of sleep, burnout, depression, and some personal struggles. Since I was little, I have always had a fear of public speaking, and being a product designer you can imagine it is an important skill to have at your disposal. And so I have had to practice a lot to overcome this struggle, in the midst of my classmates making it look like cutting butter. I took classes, learned what I could online, and even became president of an on-campus club, which helped me improve drastically, with some failures along the way, but also many successes.

I also can significantly remember one moment which is seared into my mind while I was in school. It was my 4th term at ArtCenter. I was in a product design final after pulling an all-nighter, and at the end of my critique the professor in these exact words said, “This is not ArtCenter quality”. Nothing else is as demoralizing as hearing those words, words that could make you doubt whether you should even continue as a designer. Even though moments like that were painful to go through, I really believe they were invaluable and necessary. They taught me to acknowledge failure as something not to be shunned or avoided but seen as a natural process and a positive ingredient to becoming both a better person and designer.

RavenelleDesign – what should we know? What do you do best? What sets you apart from the competition?
I am a Freelance Industrial Designer. I specialize in front end product development within consumer electronics. I help my clients visualize their ideas and develop thoughtful product solutions that are timeless, intuitive, emotionally appealing, and meaningful. A common thread you can see through my work is a passion for creating products and spaces that cultivate human connection, and an exploration of how design can be used naturally to bring people together.

Something that sets me apart from others is my keen aesthetic sensibilities, depth of creative thinking, and observational design skills in discovering human behavioral insights that can be developed into clever solutions.

What is “success” or “successful” for you?
I think success can look big or small, simple or complex, but if I was to define success I would summarize it in the phrase “love your neighbor”. I believe love is a supreme ethic that allows society to function in a healthy manner, so if I fail to uphold that ethic when it comes to my personal and professional relationships I have failed. If I judge my fellow man I have failed. If I put my wants before a client’s wants, then I have failed. If I don’t uphold excellence in my work or do the best I can to please my client for a project, then I have failed to love my neighbor and therefore haven’t succeeded.

I think what helps inform that for me is my personal belief in Jesus Christ which is something very important to me. I believe in a God that sees past one’s moral failures and shortcomings knows that they are there, but is still generous in love and grace. So, I think he models what true success looks like for me: embodied through the action of “sacrifice”. And obviously, I’m not perfect at this as no one is, but it’s something I strive to uphold as a designer and person. So in summary, I would say seeking the needs of others before my own is a good measurement and definition of what success looks like to me. 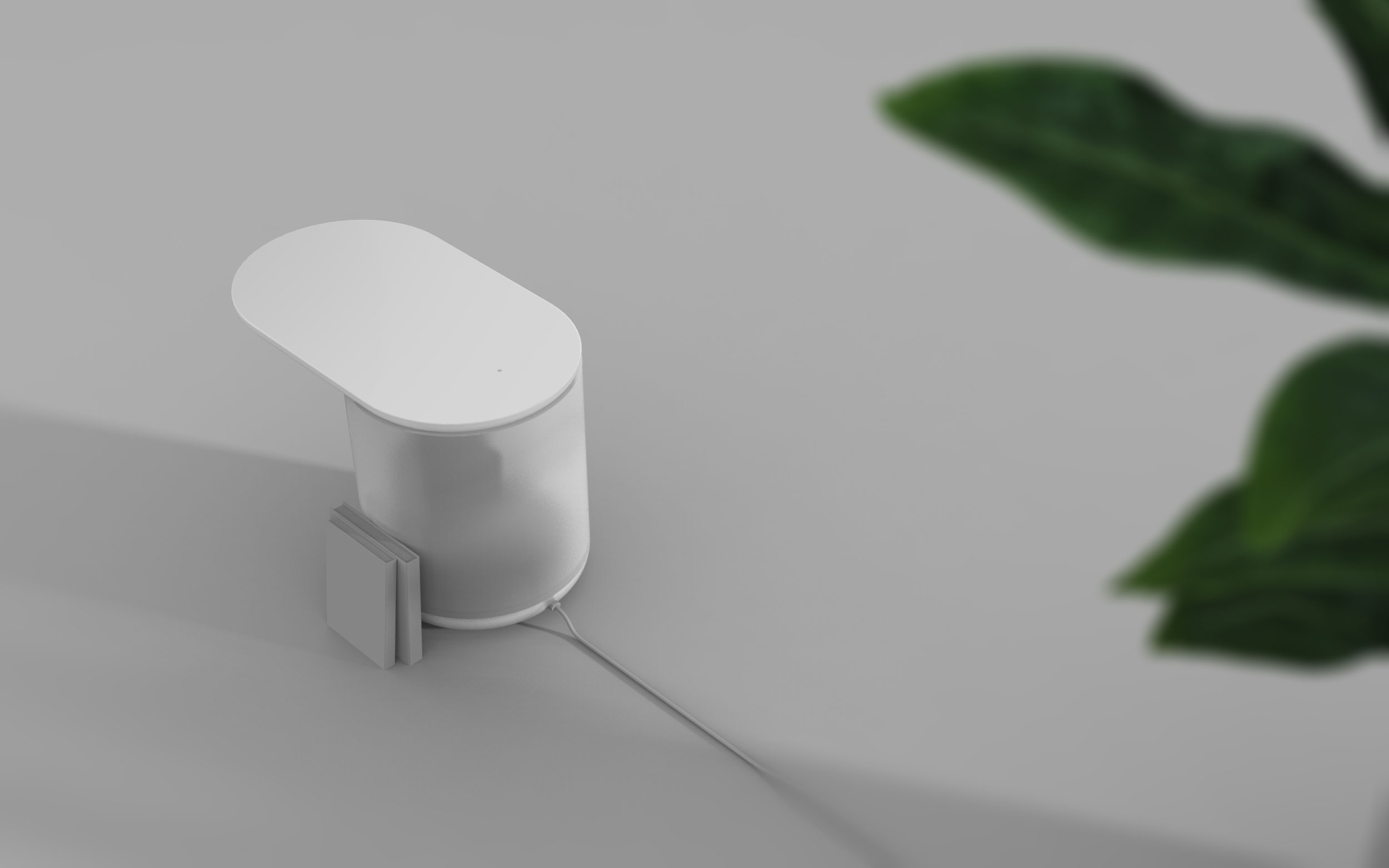 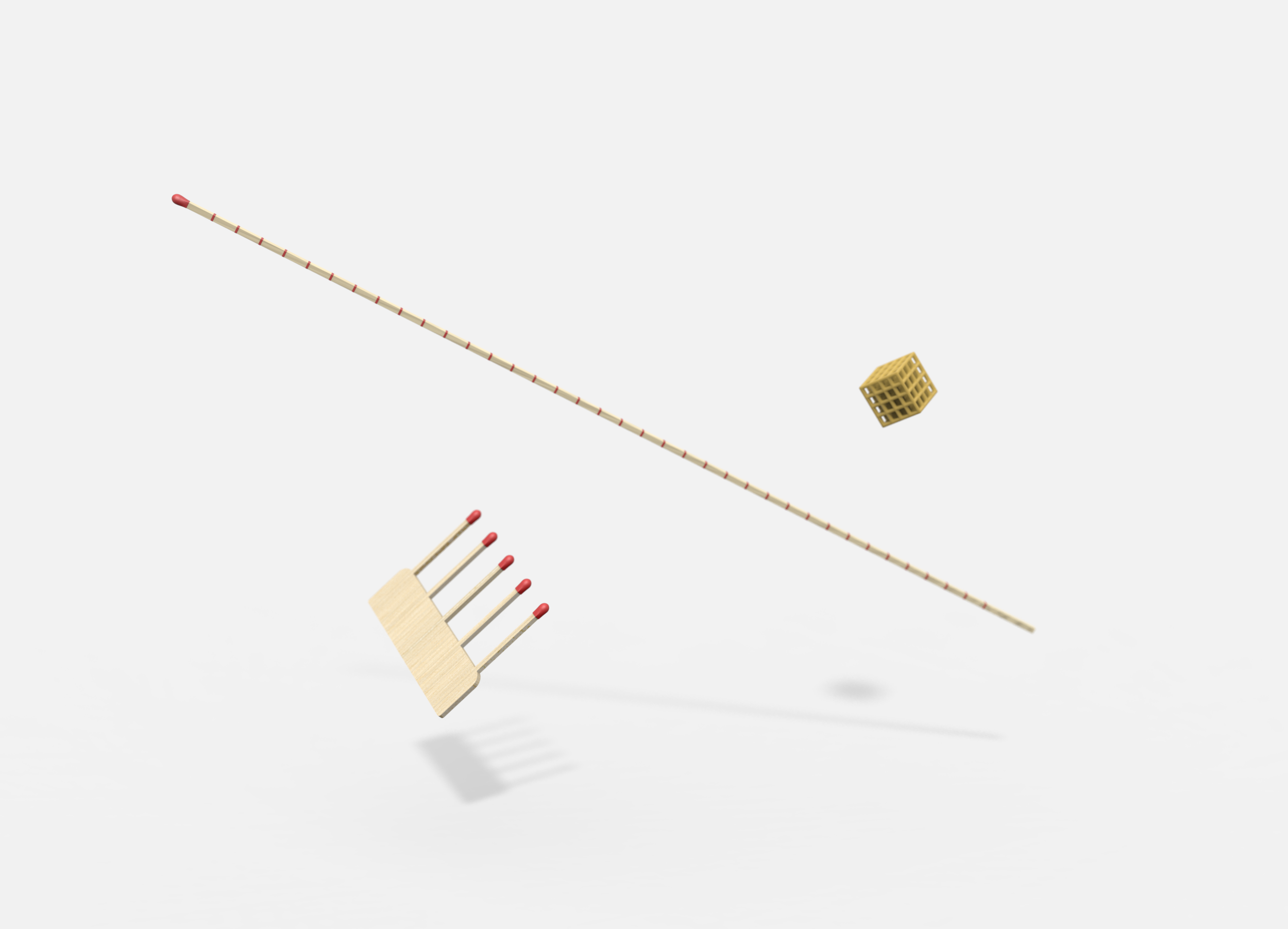 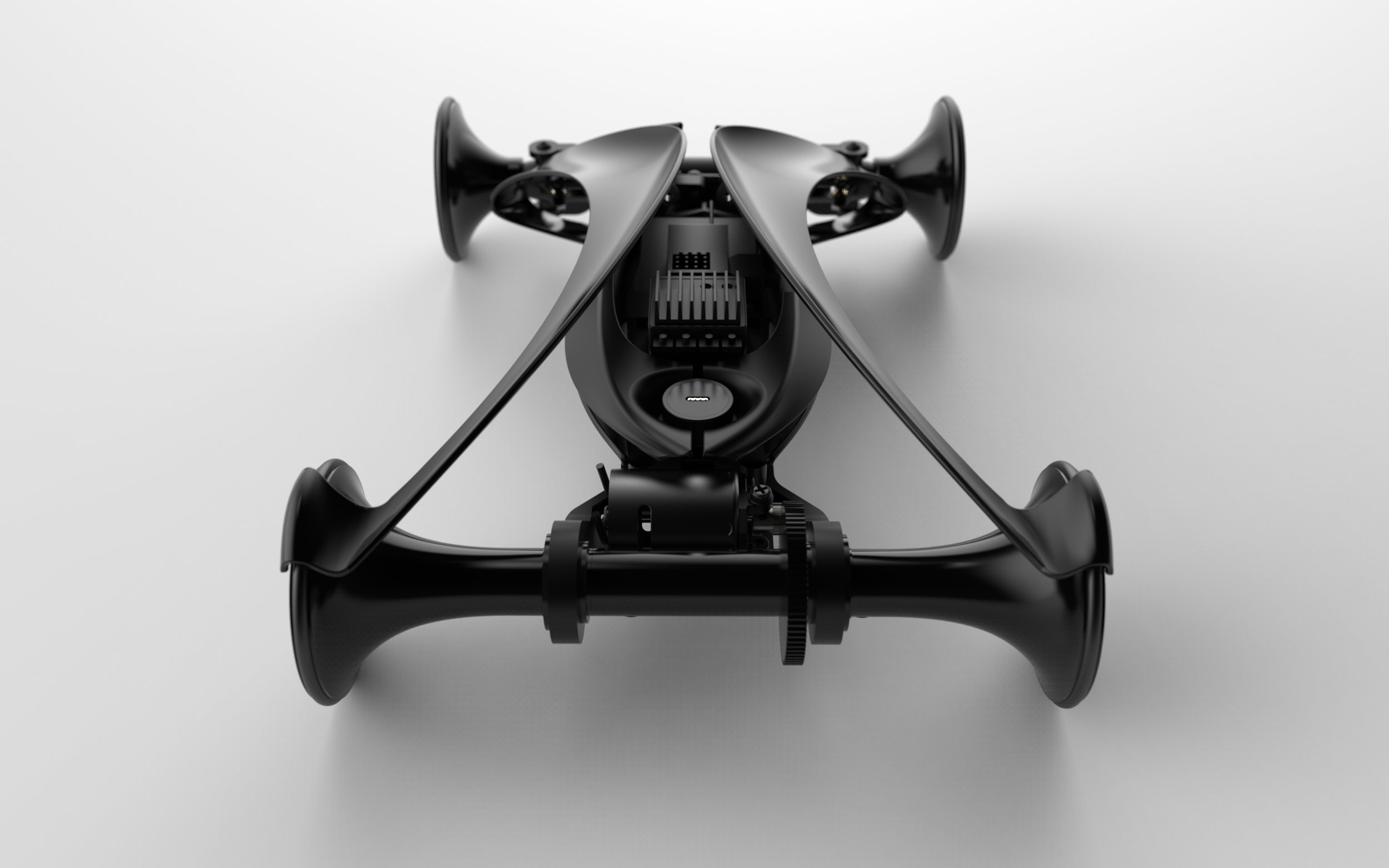 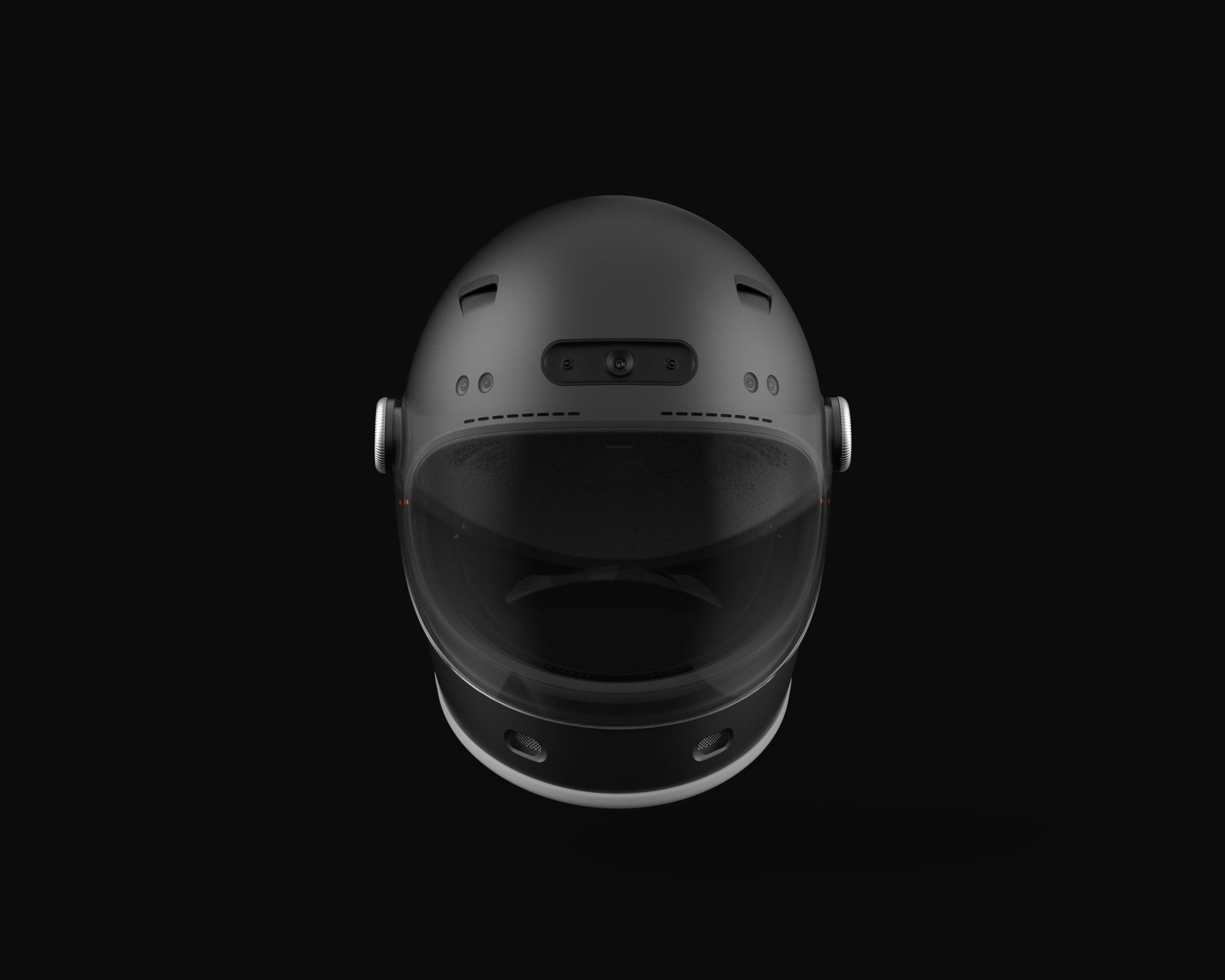 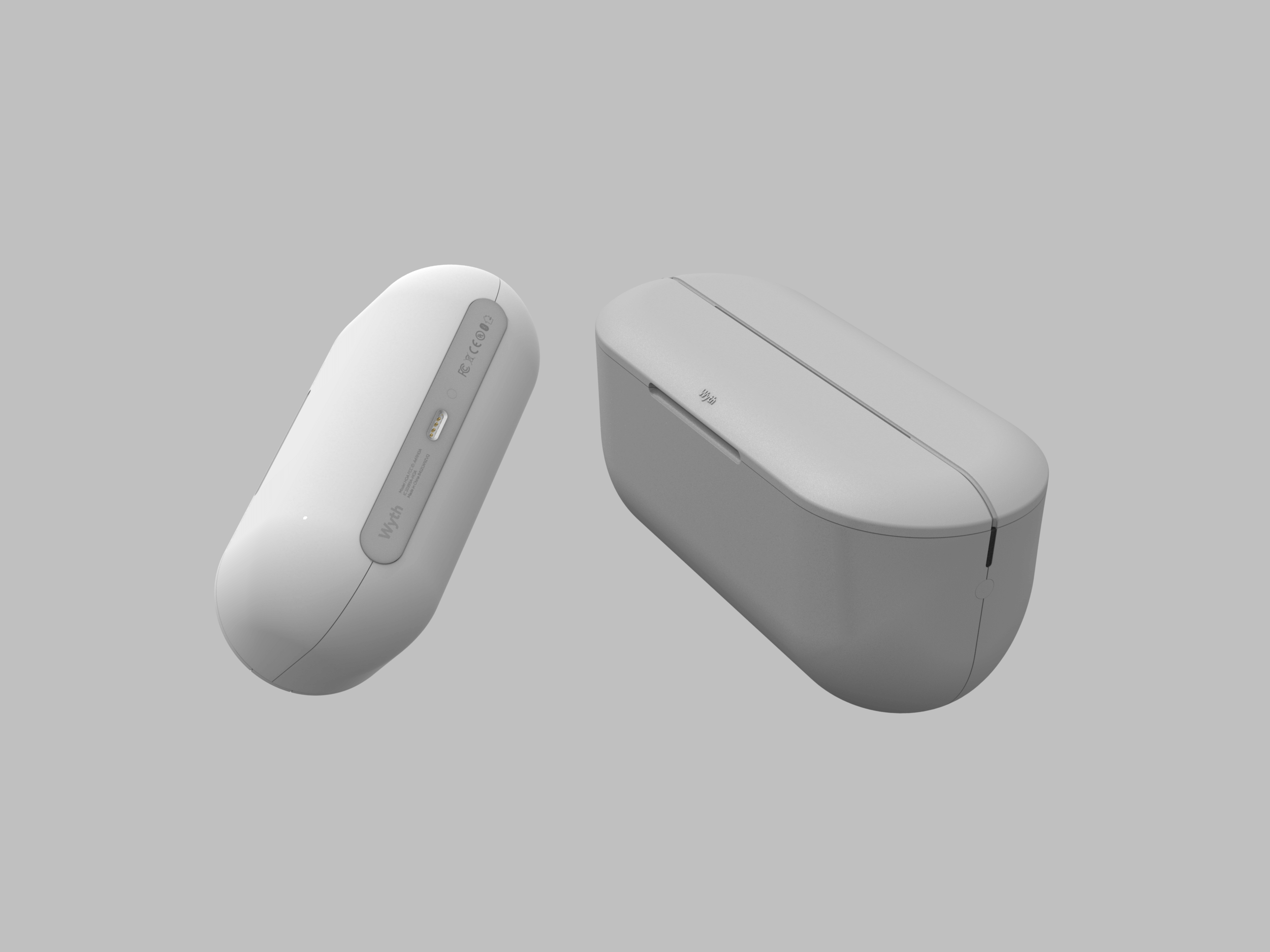 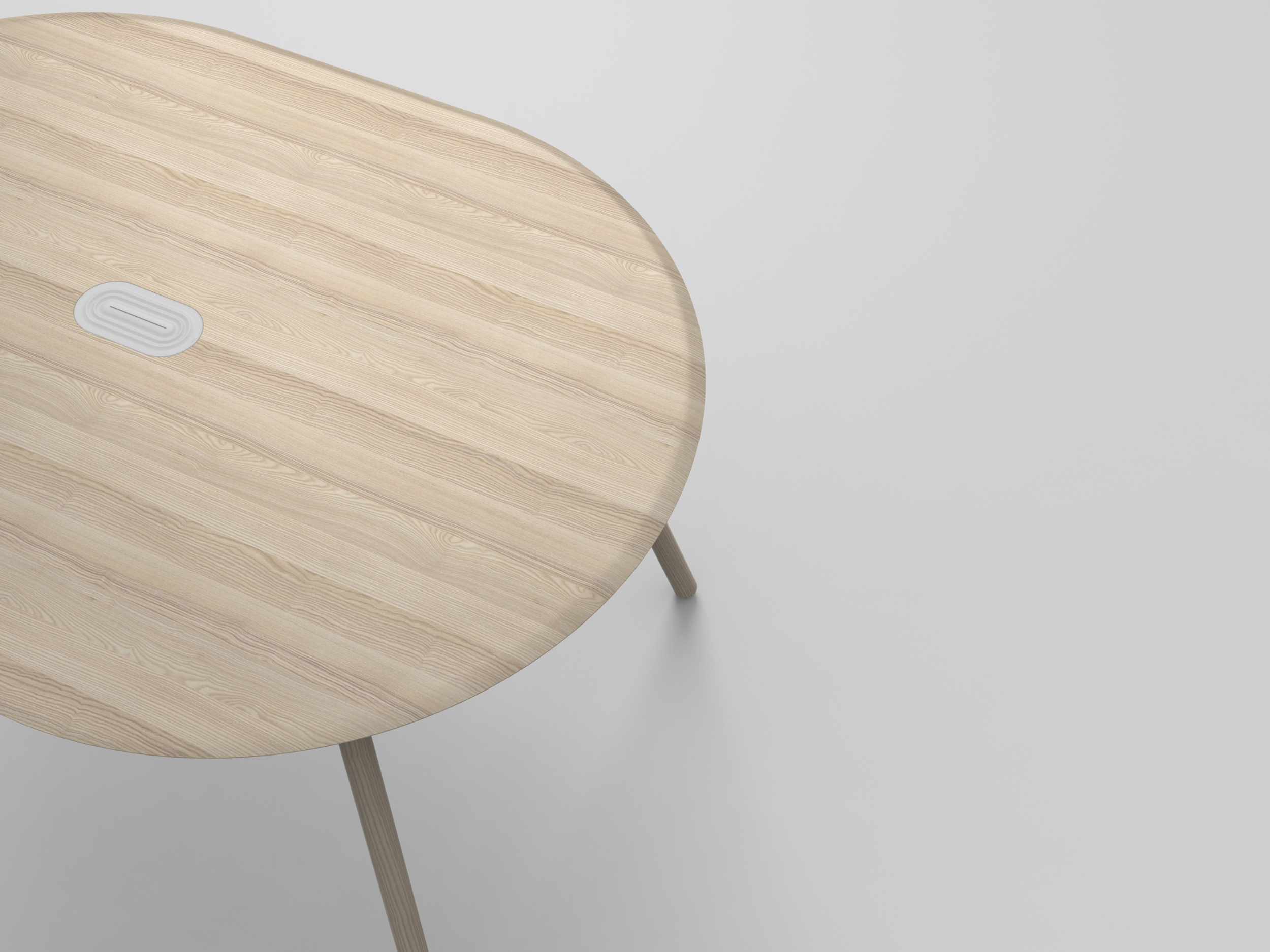