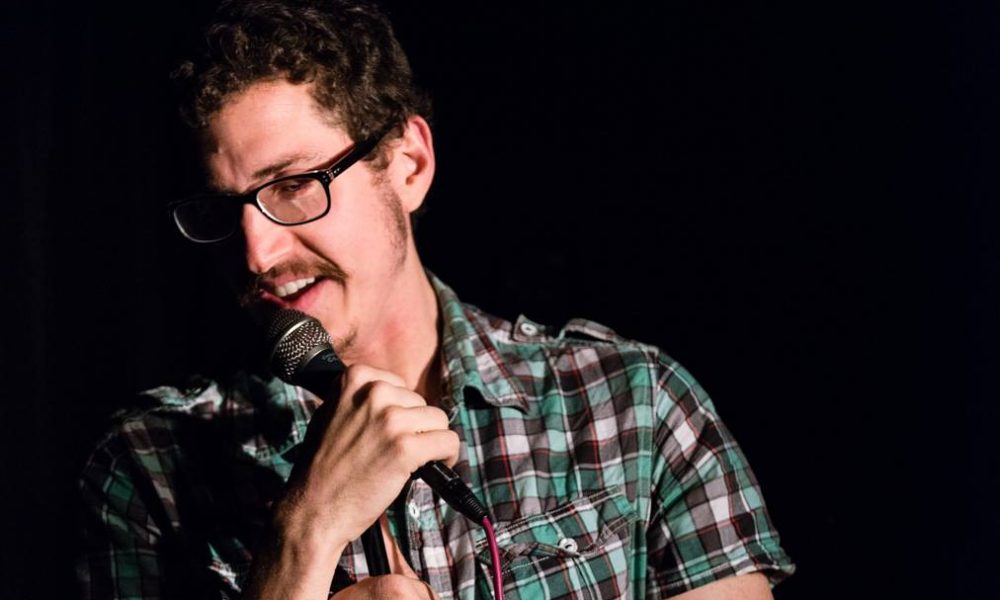 Today we’d like to introduce you to Matt Lieb.

Matt, please share your story with us. How did you get to where you are today?
I was born just outside of Los Angeles 34 years ago and grew up in the rough and tumble streets of just-outside-of-Culver City, just inside of West LA. But before you judge me for being a privileged, Jewish, white boy from LA’s affluent Westside area, please keep in mind that life wasn’t always easy for me. Yeah, I had struggles. I was raised by a single mother. Her name was Juanita and she took care of me and siblings while my parents were at work. I was a public school kid my entire life, my mom was a librarian in Century City, my dad the proprietor of a strip mall sandwich and burger restaurant called Nicely’s in Universal City and later became a high school science teacher in Torrence. In high school – I went to Hamilton – I was three times rejected from the jazz band despite practicing guitar for hours and days on end. Instead, I was relegated to the mariachi band where I played the vihuela.

LA is a rough city. It can chew you up and spit you out. But I suppose having already been chewed up by LA for the first 18 years of my life, I have developed an immunity to teeth.

I began pursuing a career in comedy when I was 26 years old. I was living in San Francisco attempting to get a teaching credential at SF State when I realized that I didn’t actually want to be a teacher, I wanted so much more from life. I knew I was destined for something greater. And after eight years of honing my art in San Francisco and moving back down to Los Angeles, I can proudly say that I have finally living the life I’ve always dreamed – a life of making web content and performing at open mics and bar shows that are essentially open mics. I am truly an inspiration.

Overall, has it been relatively smooth? If not, what were some of the struggles along the way?
My life wasn’t always easy. I’ve had to endure all of the common struggles that every kid faces growing up in the mean streets of West LA – depression, opiate addiction, the death of my nanny. Yeah, sometimes life could be downright hard. The year before senior prom, me and my girl-friend but not “girlfriend” agreed that if neither of us had dates to prom we would be each other’s date. A year later, I reminded her of our prom pact and she agreed to be my date. However, the night before prom she called to ask if her boyfriend could tag along with us. Turns out, she had been secretly dating the bassist of my high school rock band Makeshift. Long story short, I was the third wheel at senior prom and Makeshift eventually broke up.

We’d love to hear more about your work and what you are currently focused on. What else should we know?
I am a stand-up comedian and comedy writer. My one stand up TV credit was a show on Viceland called Flophouse which chronicled stand up comedians performing in strange venues throughout the country. I run a monthly stand up and music show at The Dresden bar in Los Feliz every 3rd Monday. I am lucky enough to have had many comedy writing and performing jobs on various web-only shows. Currently, I am a part of the Mythical Crew on the hit YouTube series Good Mythical Morning, I am a correspondent on the Emmy Winning web series The Star Wars Show, and I am a writer and co-creator of the political comedy show Newsbroke on AJ+. For those of you unfamiliar with AJ+, the “AJ” stands for Al Jazeera. I do comedy on Al Jazeera. That is not a joke, that is my livelihood.

What sets me apart from others is my absolute commitment to making web content. While other comedians seek the prestige and union protection of writing for television, I am committed to the ignominious and low paying grind of churning out content for the new generation of consumers. Some people see the online audience as a passel of ravenous hogs, salivating for their daily dose of content slop, lining up at the trough to gorge themselves on unboxing videos. But I look at them more as seals – barking for some clever content creator to throw a fish into their mouths and flapping their little flippers when their bellies are full. They are majestic beasts and should be respected at a distance.

If you had to go back in time and start over, would you have done anything differently?
If I could go back in time, knowing everything I know now, I would probably not have gone to prom with my bassist and bassist’s girlfriend. Now that I am immune to the fear of rejection, I would have just asked someone else to go with me. I would’ve had a better time. Also, I would probably not have done as much heroin. It’s not even that fun. 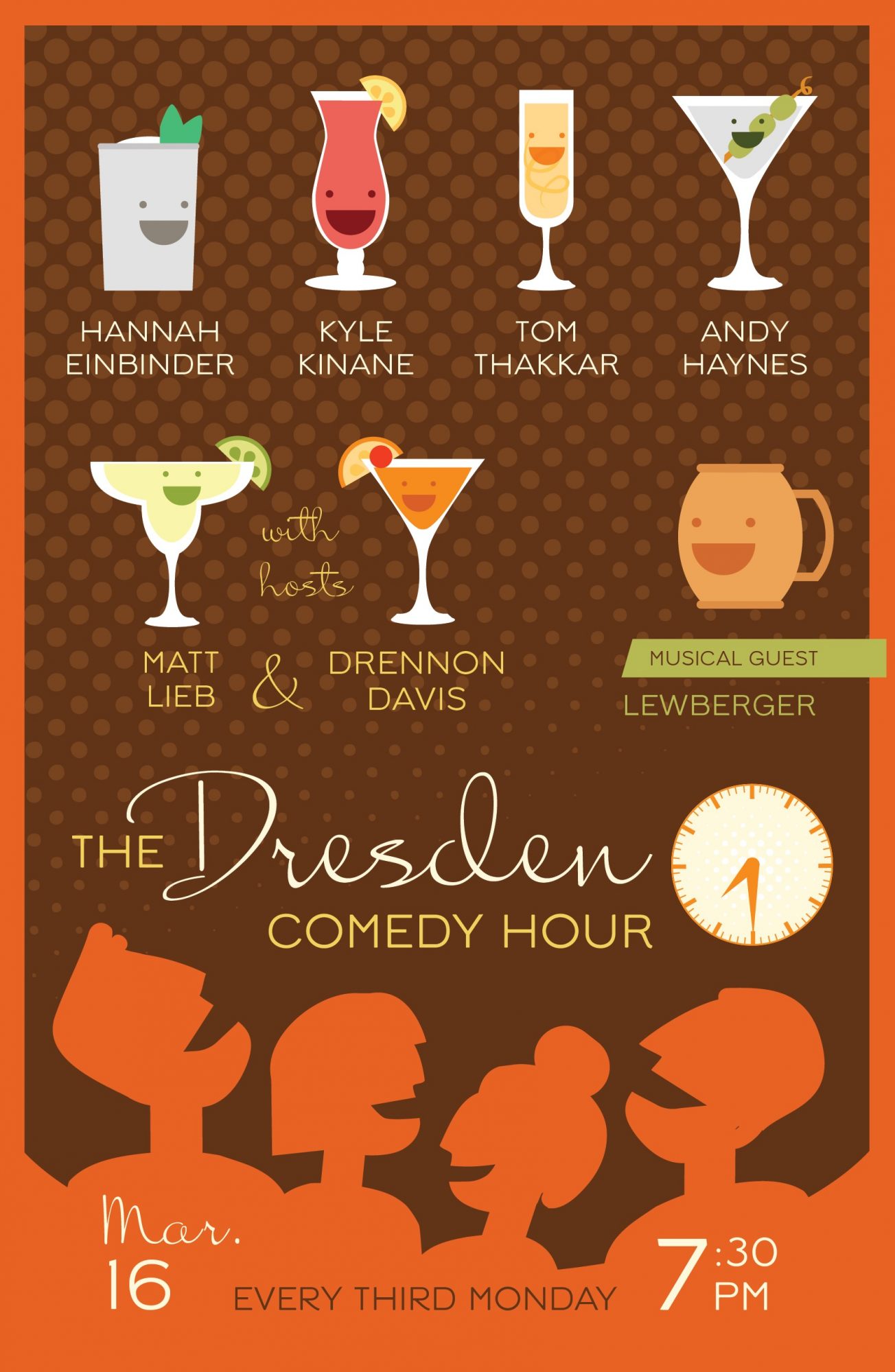 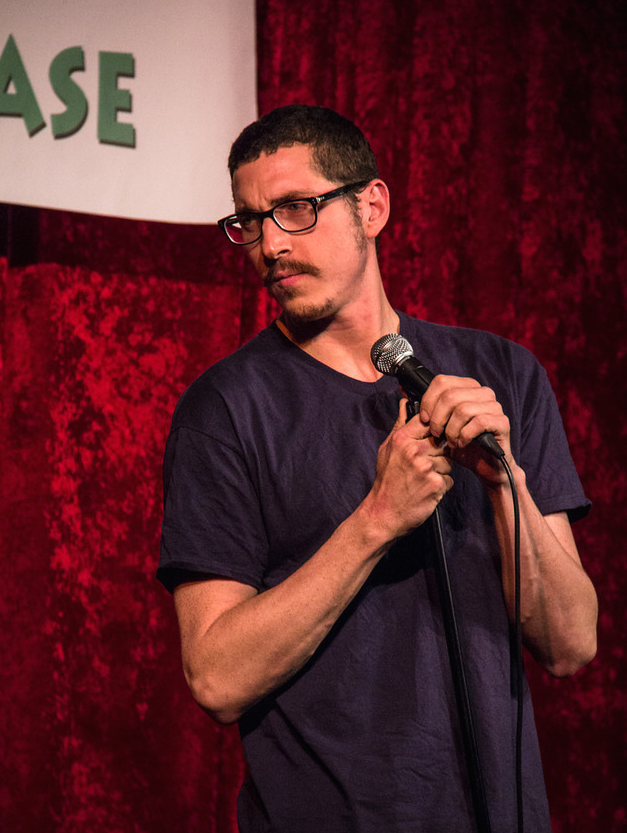 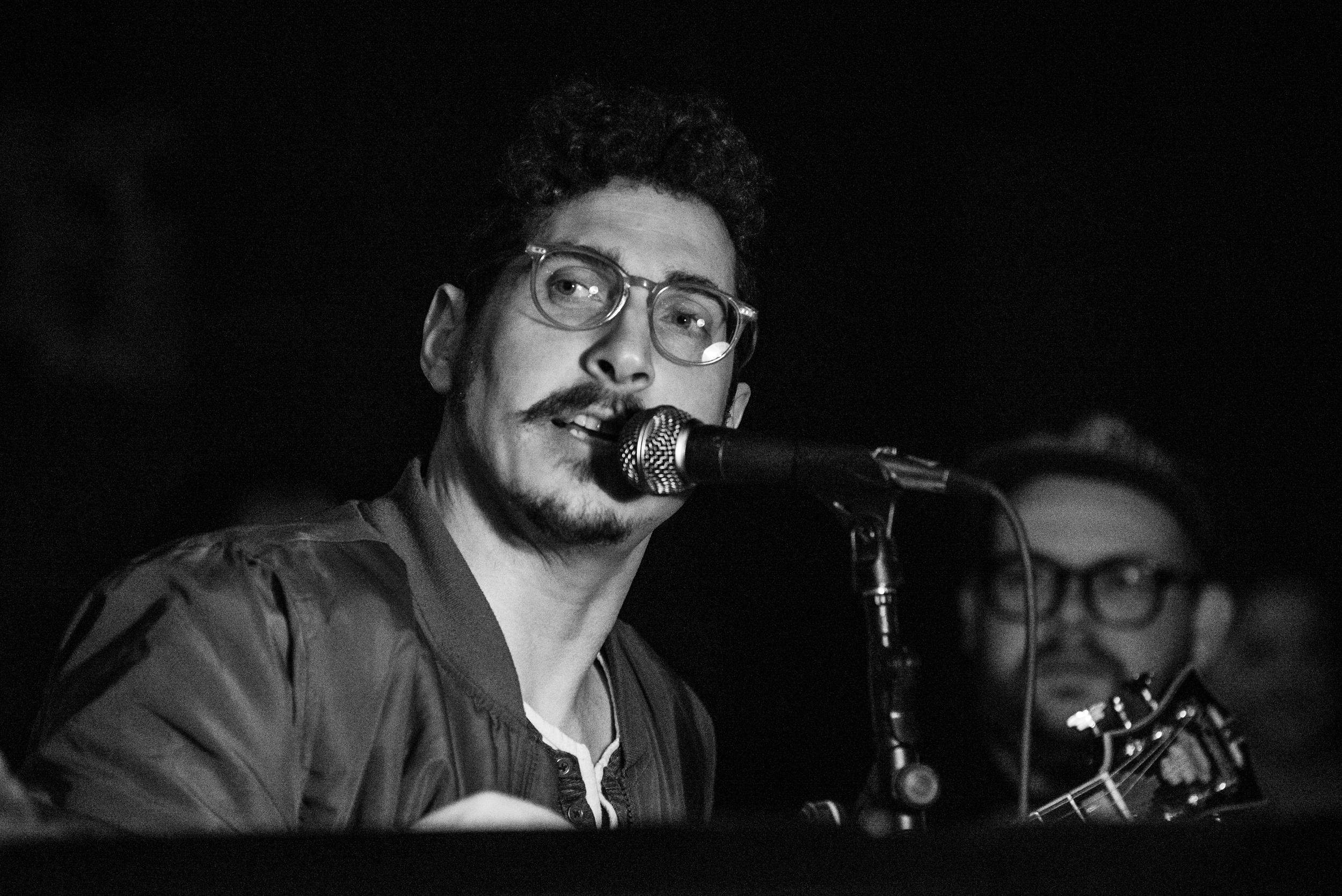 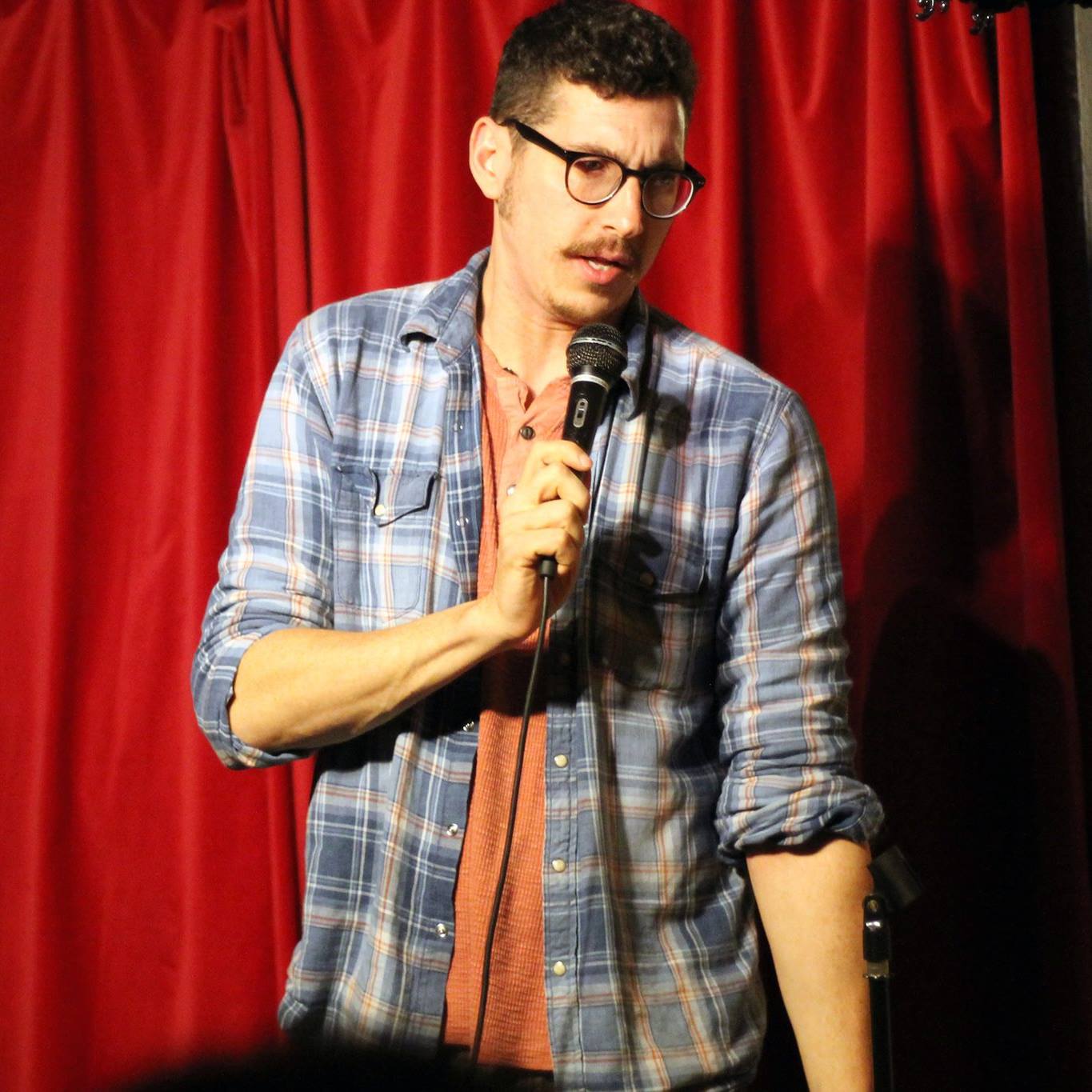 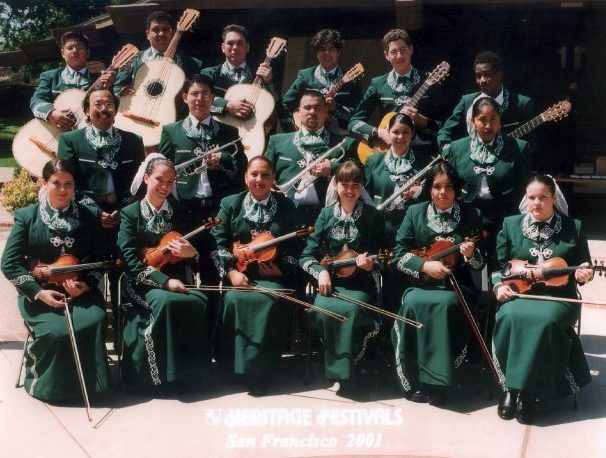