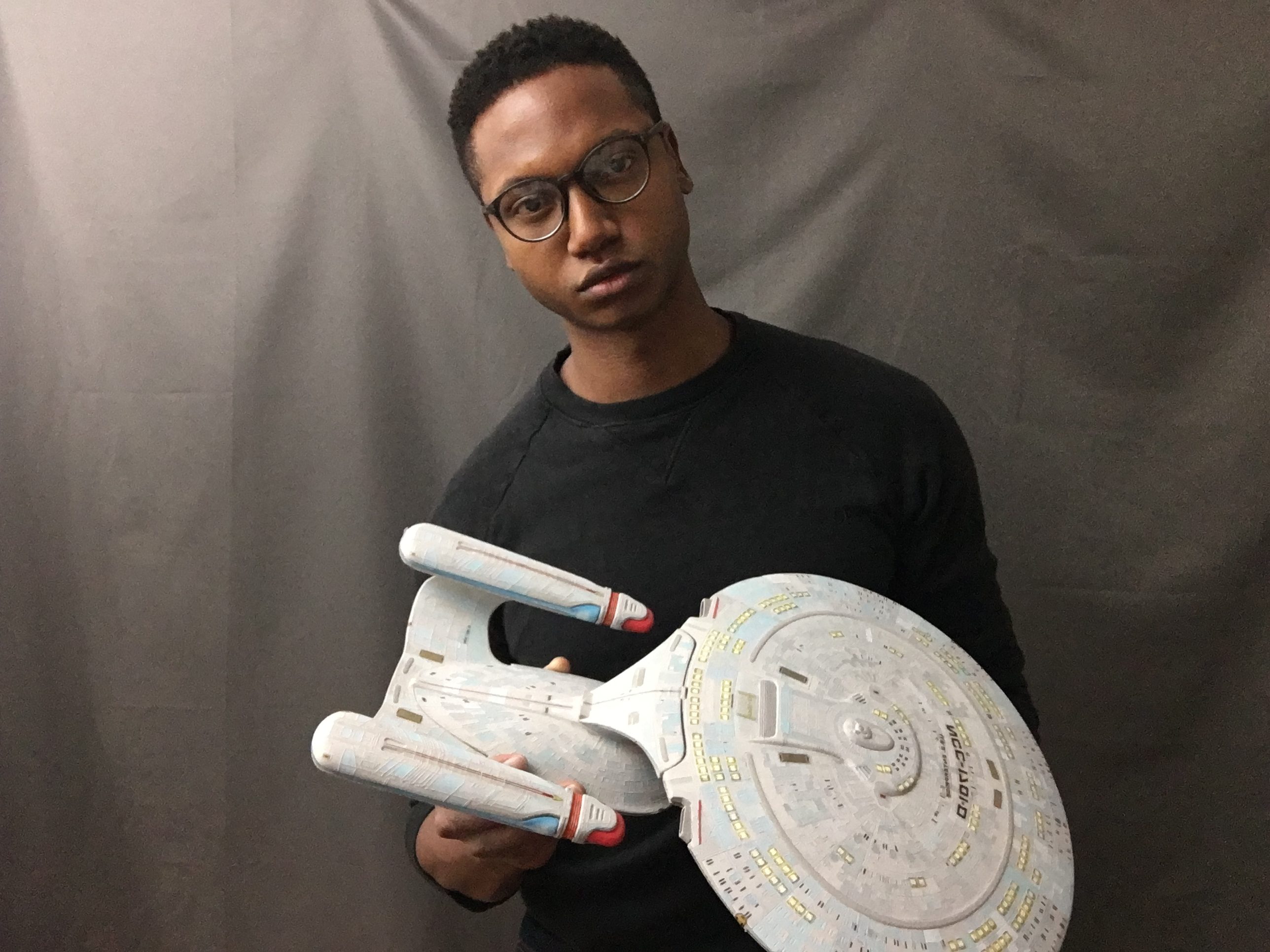 Today we’d like to introduce you to Matt Jennings.

Thanks for sharing your story with us Matt. So, let’s start at the beginning and we can move on from there.
I can’t say I was the class clown but I definitely spent a good chunk of time entertaining friends with a bad English accent when I was in elementary school which evolved into a decent Gandalf impersonation by the time I got to High school. In junior high, I was convinced that I was going to pursue a career in some kind of visual art whether it was graphic design or woodshop. However, one day a school friend of mine (that knew of my interest in performing arts) saw the lopsided woodcarving I made for my mom. He lovingly pulled me aside and said I should pursue a career in performing arts instead.

When I got to High school, I auditioned for my first musical; “Bye Bye Birdie” and was cast as “ensemble” with five lines! The rush of being on a stage and performing was a shock to the system and pretty soon, I became addicted looking for my next “hit”. After that, I was always gearing up for the next high school musical. My mother enrolled me in a commercial acting workshop. My father put me in performing arts classes for teens at a studio in New York called HB Studios. My step-father was either driving me to or picking me up from rehearsal. When my senior year came around, I got a lead role in the high school musical; “The King and I” and I was cast as “The King”.

After high school, I decided I wanted to continue pursuing an acting career and got my BA in Theater Arts from Cal State State Long Beach. My college years were essential to understanding “why” I love acting. Several mentors showed me that acting was more than just the lines, or the production itself. It was a way to enlighten, inspire, and uplift a community. I took those lessons to heart and now I feel that as an actor (or an artist) it is required of me to do so anytime I perform.

When I graduated from college, I made sure I was always acting in some way somewhere and that whatever production I was going to be part of had the same beliefs in performing that I did. That led me to act in places like the Long Beach Playhouse, The Robey Theater, and A Noise Within Theater. It’s also led me to work with an insanely talented comedy sketch group called Funny By Association and several film projects self-produced by friends and myself…

We’re always bombarded by how great it is to pursue your passion, etc – but we’ve spoken with enough people to know that it’s not always easy. Overall, would you say things have been easy for you?
Not at all. I think one of the hardest things for me is to maintain my sense of self-worth working in an industry where people sometimes don’t look “at’ you, they look “through” you. That can be anything from not getting the callback for the audition, not getting the call from the talent agent to working on independent projects where people see you as a step on the ladder instead of a helping hand.

Those experiences can make you hate what you love to do. So I’ve had to keep my attitude in check to make sure I don’t carry that baggage into another project. And the truth is for every bad experience there can be five great ones that outnumber it.

We’d love to hear more about your work and what you are currently focused on. What else should we know?
I’m most proud of the projects I have created and collaborated on with other people. I think actors sometimes have the thought that the only way to break into the industry is by auditioning but there is more to it. If you are only auditioning, if you are only waiting for the talent agent to call or for the casting director to hire you, then I think you are “asking permission” to perform. At some point, you have to take ownership of your career and make moves on your own instead of waiting.

I just finished editing a web series pilot that I wrote, directed and acted in called “1701: A Blerd Story”. It’s about a gay black nerd that uses Star Trek to cope with the many trials of life. I wrote a one man show called “The Universe of Matt Jennings” and performed it at the Long Beach Playhouse as well as The New York Fringe Festival. I work with three insanely talented guys in a sketch comedy group called “Funny by Association” we’ve been creating content for seven years.

So, what’s next? Any big plans?
I just signed with a great talent management team called “Main Title Entertainment.” I’m going to start submitting my web series pilot “1701: A Blerd Story” to different film festivals. So there are a few things cooking up and I will see where they take me.

Honestly, with the unpredictable nature of the world at this moment, I’m trying to keep my eyes and ears open. So I’m learning to just relax and respond. 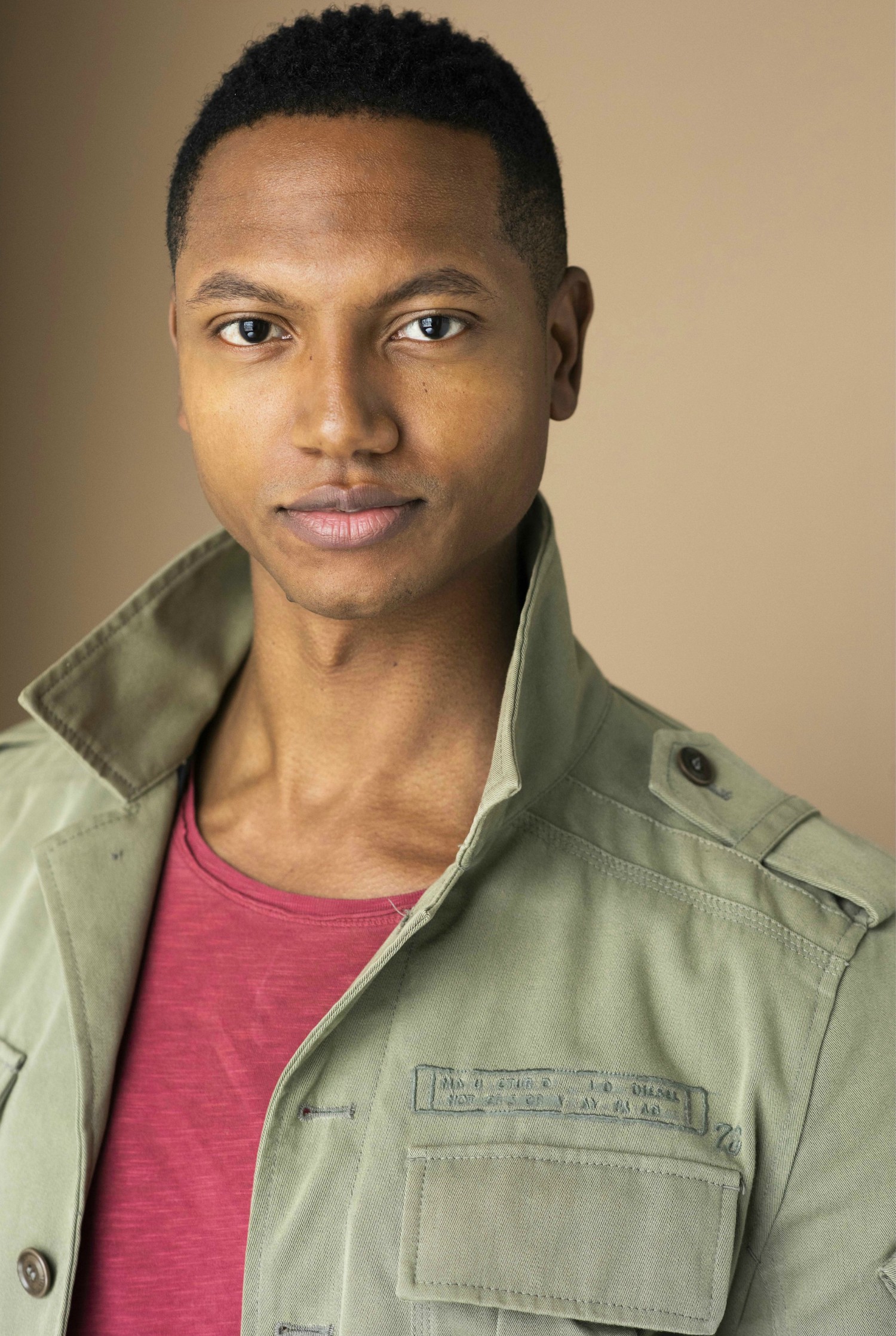 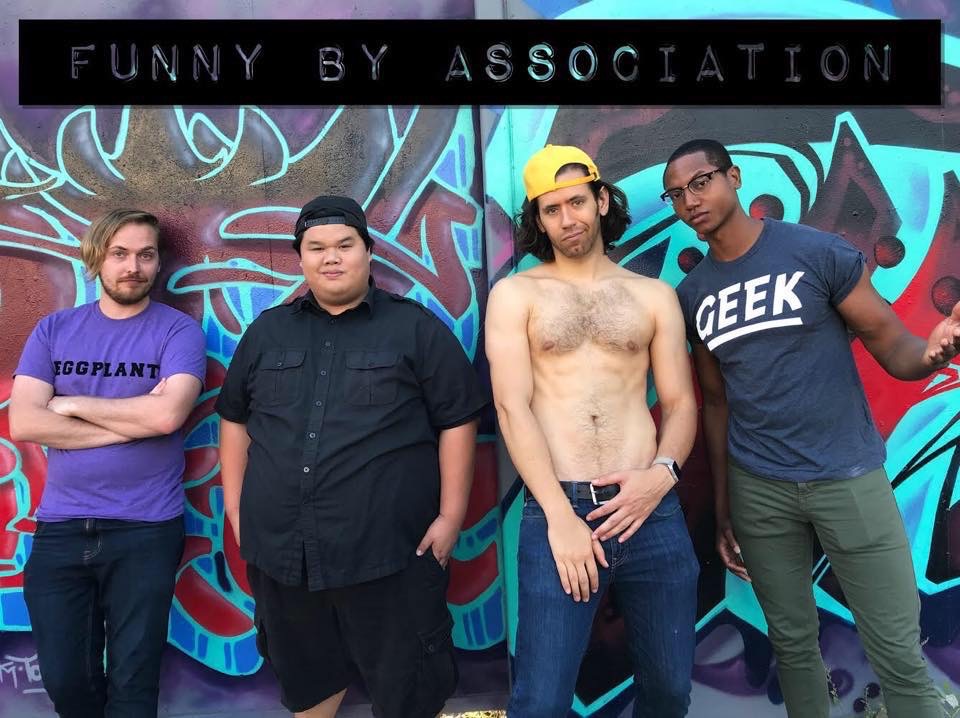 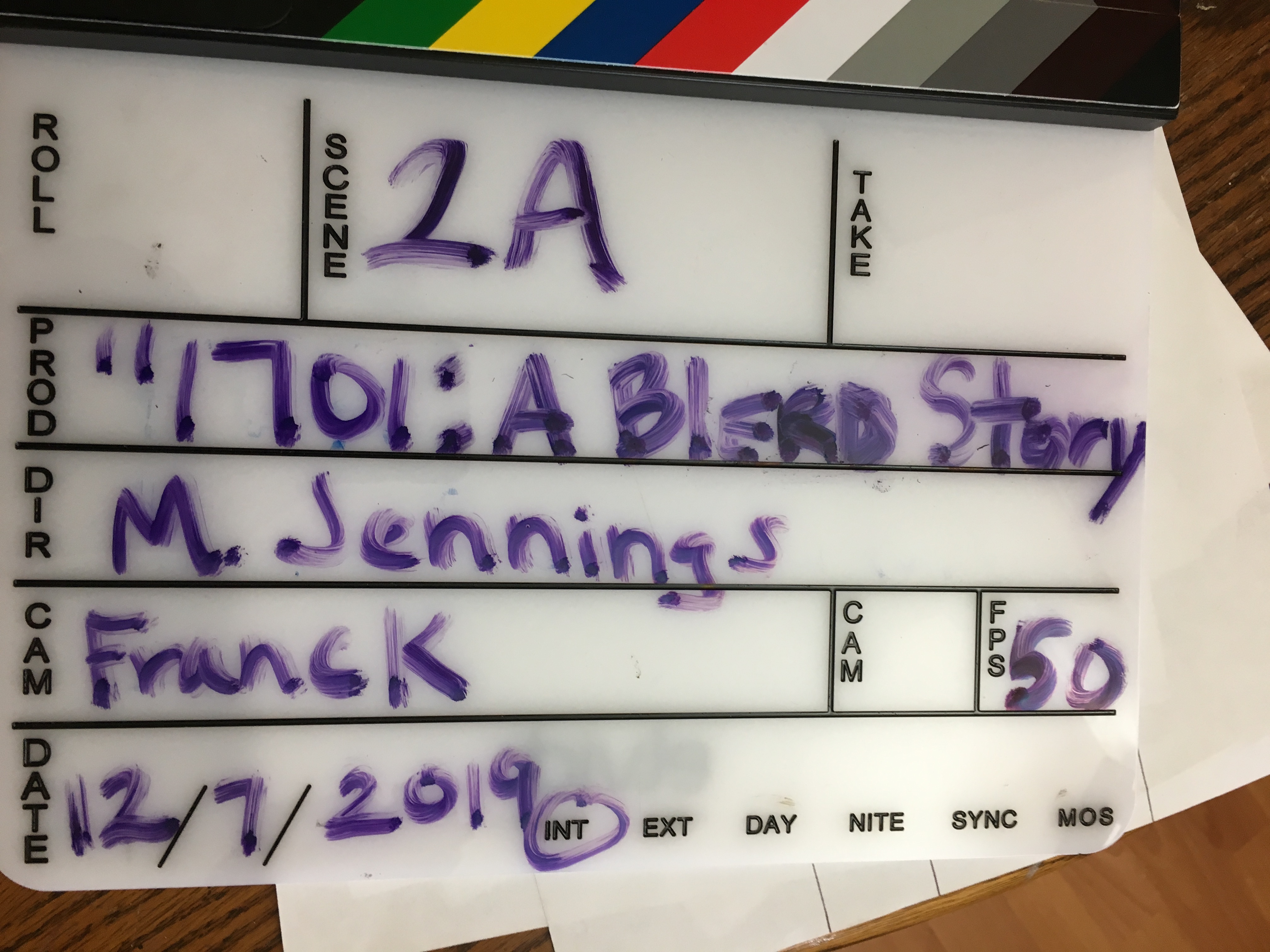