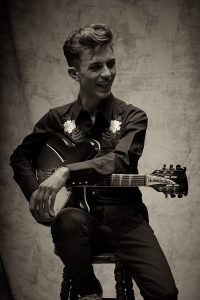 Today we’d like to introduce you to Matt Jaffe.

So, before we jump into specific questions about the business, why don’t you give us some details about you and your story.
I started as a classical violinist at age five after watching my sister do the same, three years in advance. Soon I realized that I liked messing around on a little guitar we had instead of practicing concertos.

Around the age of ten, a friend of my mom’s recommended I try performing at an open mic in a town near San Francisco. Despite extreme bashfulness, I performed a pair of Talking Heads songs, “Heaven” and “Psycho Killer.”

Serendipitously, Jerry Harrison of Talking Heads caught my set at a local venue several years later and offered to produce an album for me. Not only did that inspire me to make my love for music a lifestyle, but it motivated to form a band and more proactively pursue a career. Since then, I have released three albums, toured the country opening for artists like Blues Traveler, Jackie Greene, and Mavis Staples, and continued writing as often as possible.

An average week involves several shows at facilities in which the residents don’t get to see live music (senior homes, juvenile halls, rehab centers, etc.), a couple shows at casual venues where food and drink supersede music (wineries, taprooms, farmers markets) and a show or two at concert halls. I am working on doing more touring and am embarking on my fourth album.

Overall, has it been relatively smooth? If not, what were some of the struggles along the way?
The smoothness depends on perspective. When Jerry first offered to work with me and brought in Steve Ferrone as the session drummer and started shopping me to labels, I assumed it would be a quick joyride to the top. That naïveté led to some painful times in the early days.

Lots of disappointment and frustration when the promised dreams were dashed. My viewpoint is much more realistic these days and not only makes me more energized to determine my own destiny in the industry, but also forces me to find joy and fulfillment in the songwriting craft itself, not necessarily where it gets me.

In all, I’ve been quite lucky to find allies along the way and would be narrow-minded to think otherwise. But I would never suggest a career in the arts for someone who doesn’t want to struggle.

We’d love to hear more about what you do.
I’m most proud of my songwriting. I love to play guitar, sing, perform… but if I didn’t write songs, I wouldn’t perform. If I didn’t perform, I would still write songs. Response to songs is so subjective that I am hesitant to define something that sets me apart.

However, I’m trying to bridge the gap between my songwriting heroes, Hank Williams, Bob Dylan, Tom Petty, and a current production, which I hope will be a unique marriage in pop music.

Any shoutouts? Who else deserves credit in this story – who has played a meaningful role?
So many, many will be omitted from sheer volume. My producers, Jerry Harrison, Matthew Kaufman, Michael Rosen, and James DePrato. 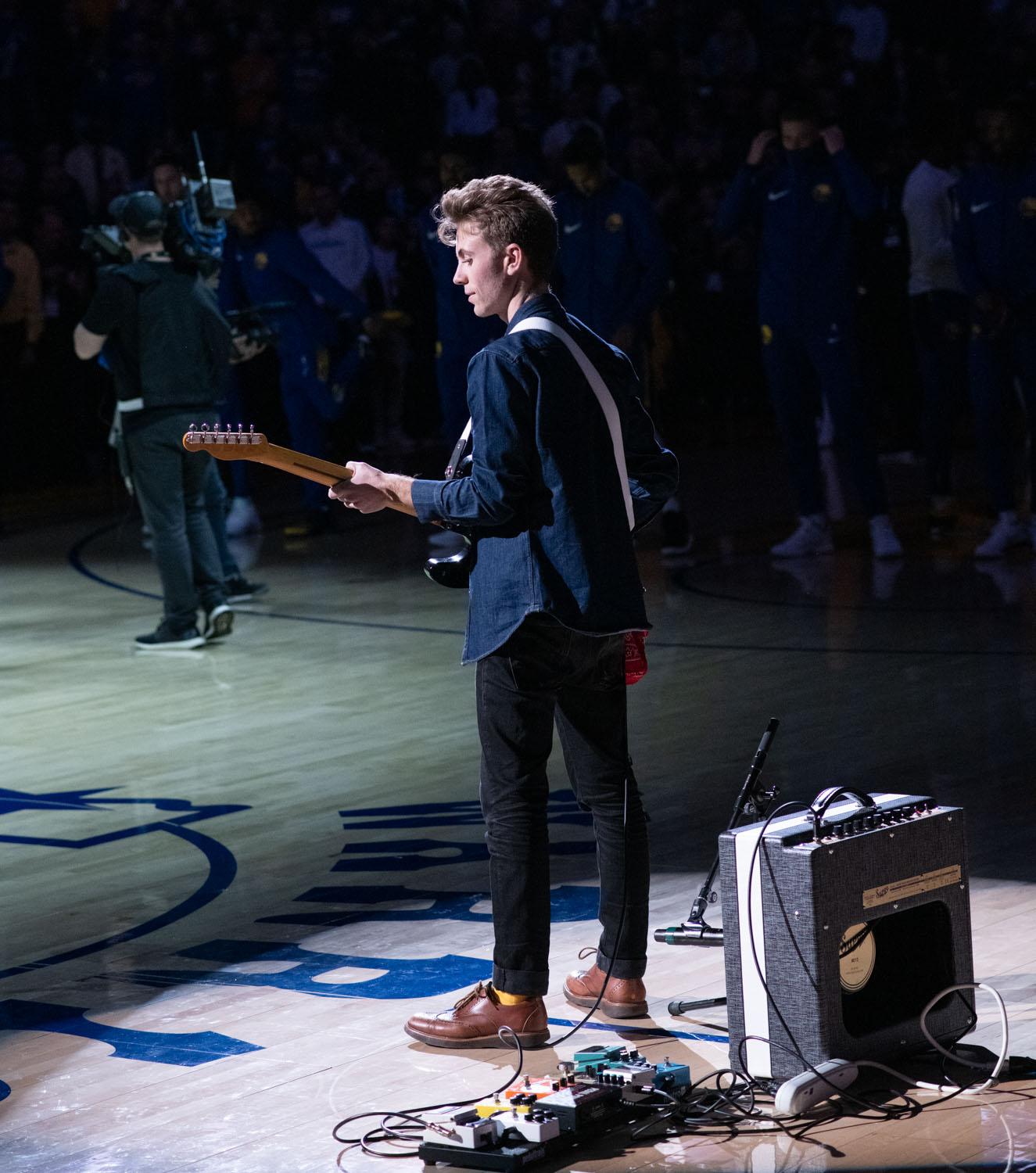 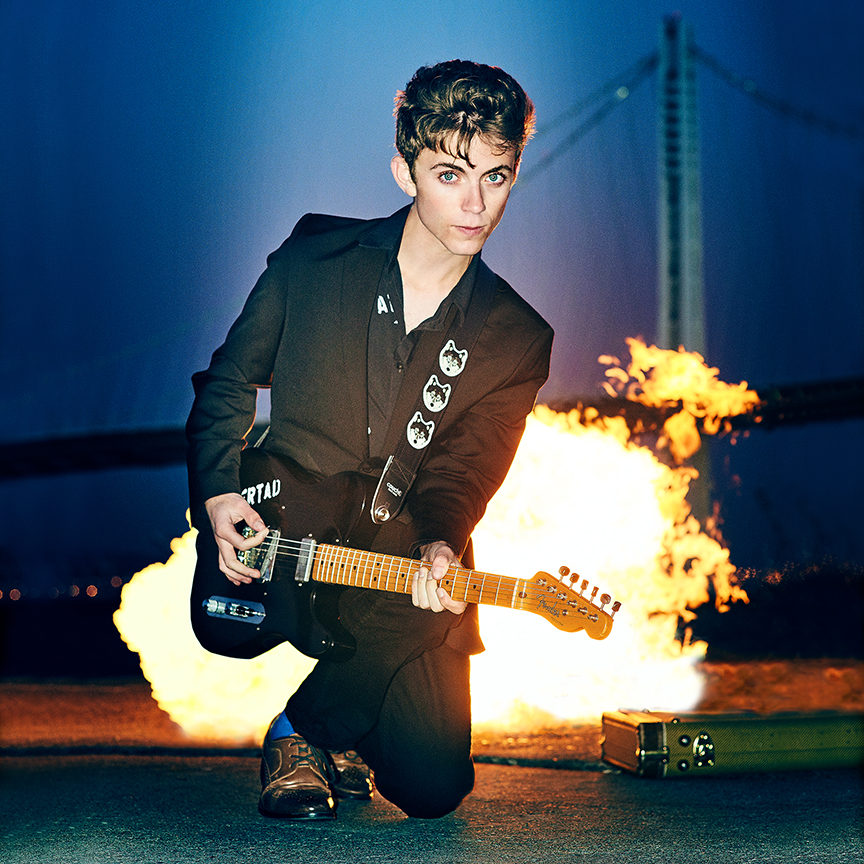 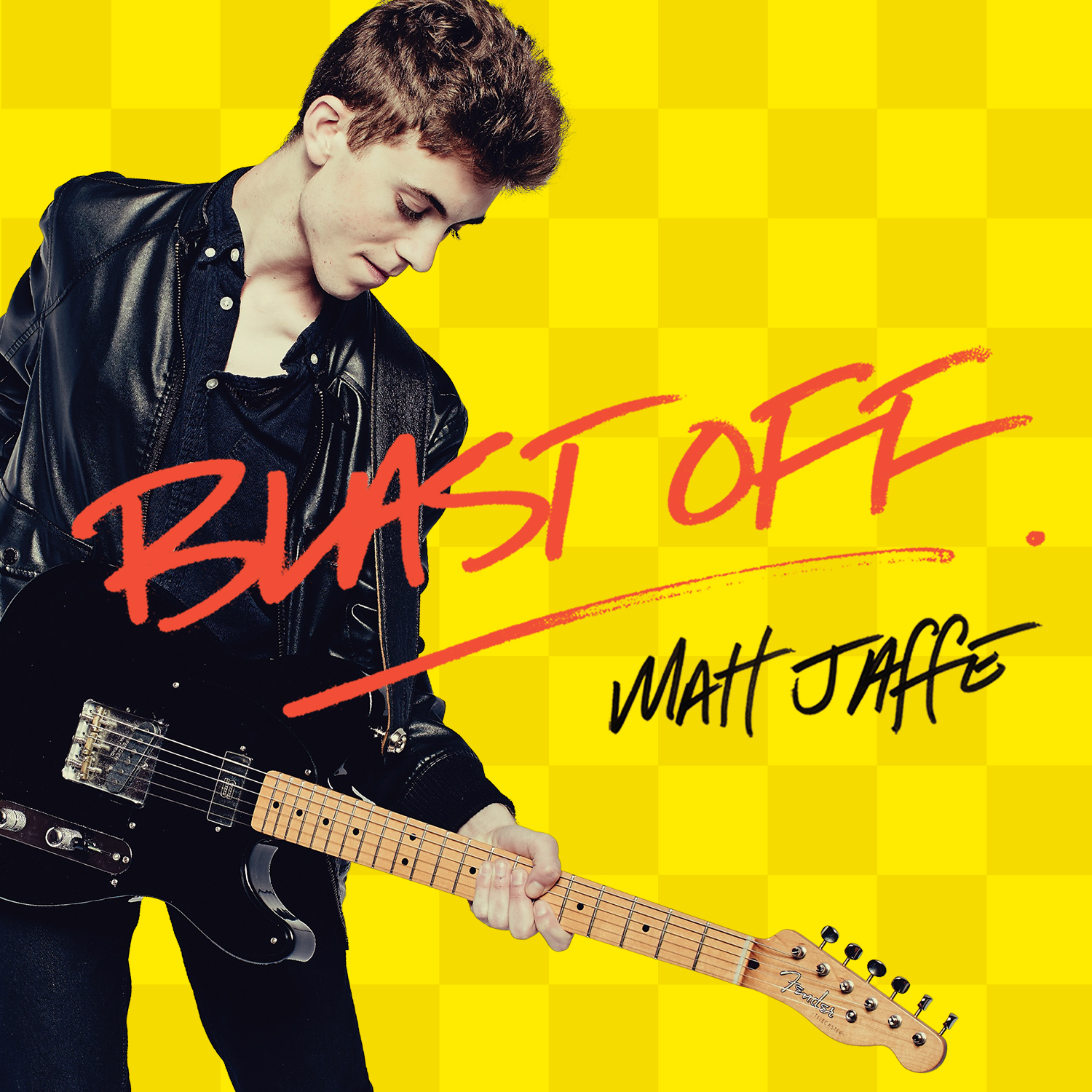 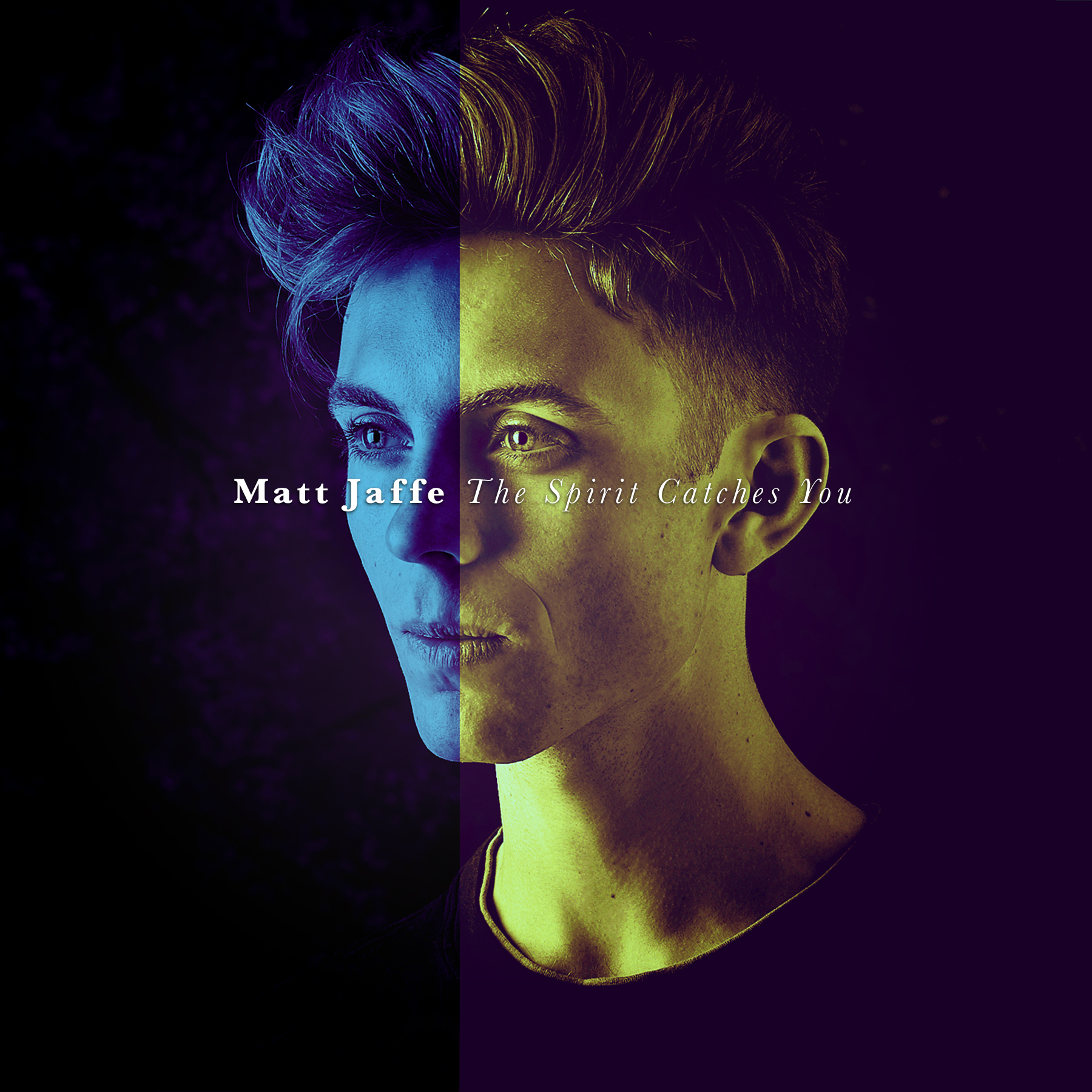 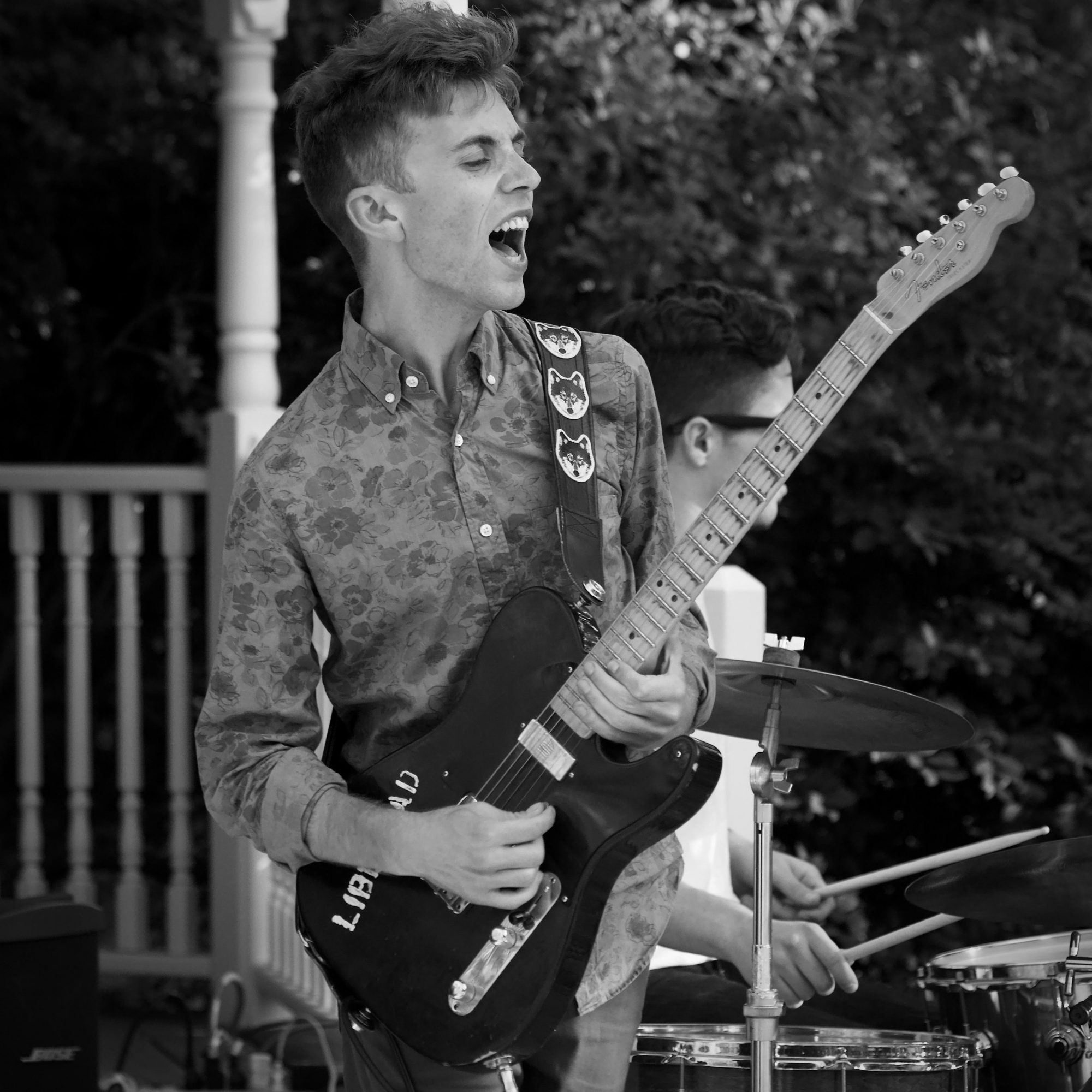 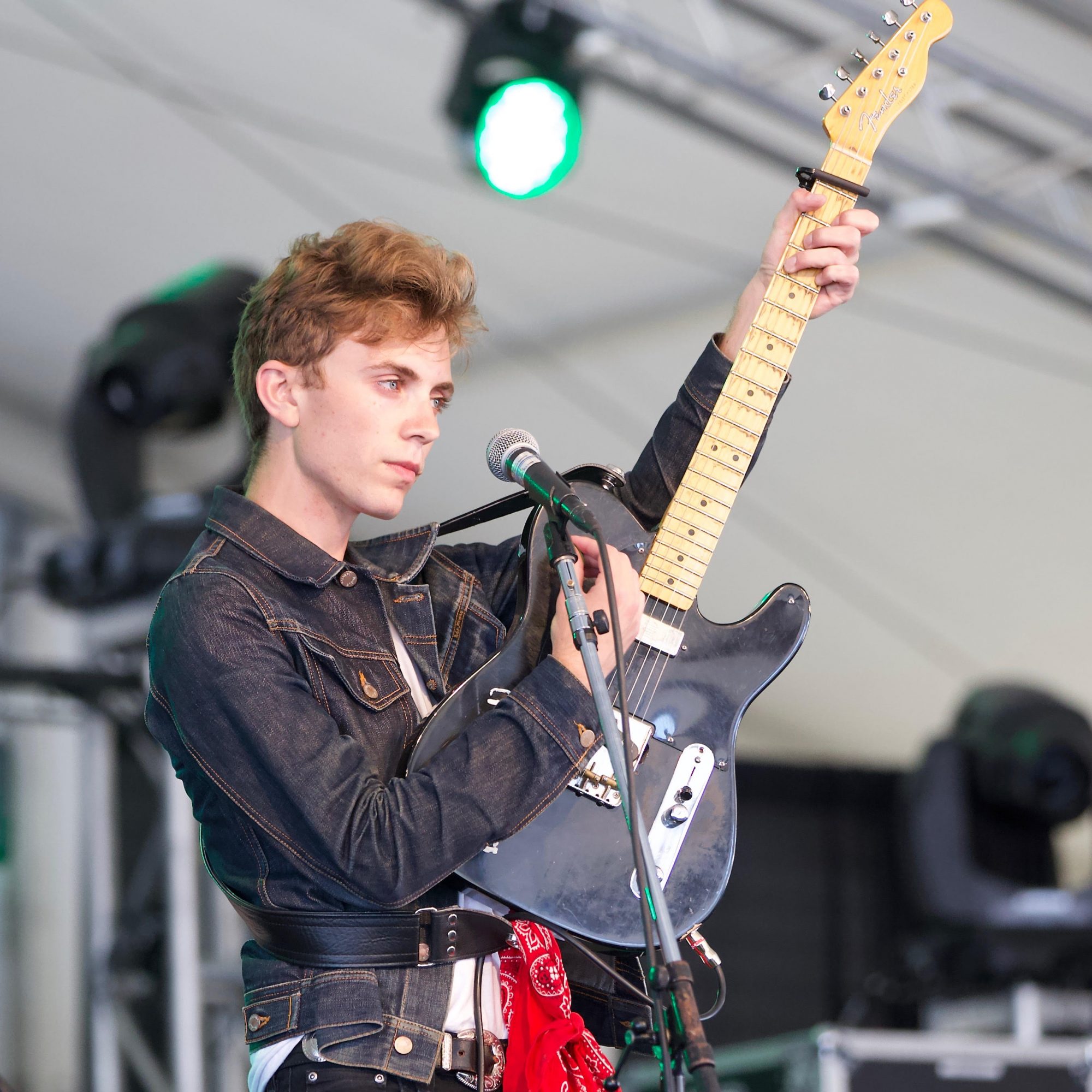