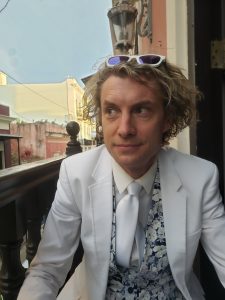 Today we’d like to introduce you to Matt Graham.

Hi Matt, so excited to have you on the platform. So before we get into questions about your work-life, maybe you can bring our readers up to speed on your story and how you got to where you are today?
I used to look at maps while I sat in class in England and dream of going to the remote places on them, trying to ignore the sound of the rain outside, kind of like the narrator of Bruce Chatwin’s beautiful travel book, In Patagonia. That yearning for adventure was something I developed from an early age, partly thanks to the book, which my dad gave me. My journey started at a strict, conservative English school, the kind of place where they tried to factory farm people into being upstanding, Tory voting, middle-class conservative members of society, afraid of asking too many questions. In England, people love to define themselves by class, but I never wanted that kind of life for myself or to define myself in that way. I’d always found refuge in American movies and TV. The school I went to was filled with bullies, both pupils and teachers, and I had to find refuge from it somehow. All I wanted to do was have a life filled with adventure – and specifically, I fashioned this when I was 16 into a specific objective: to be a screenwriter in Hollywood like my hero Quentin Tarantino. His movies spoke to me in a profoundly emotional way that banished the cobwebs of where I was.

I wanted to live in LA and write for a living: I wanted to be a Hollywood screenwriter. I came out to LA full time in 2002, attending USC Screenwriting at MFA level, and my big break came in the industry when in 2008, I was hired by Oliver Stone to write his new documentary series, The Untold History of the United States. I wasn’t even thirty years old, and my journey began, working with one of my childhood idols, one of the greatest directors in cinema history. Since then, I’ve written several movies and on a number of TV series, as well as a couple of novels and a few short stories. I’ve worked with some of the biggest names in the business. I’ve had an unbelievably exciting life; as well as being a Hollywood screenwriter, I’ve survived a plane crash in Panama, worked briefly as a ranch manager in Northern Colorado and as a journalist in South America. I don’t know how I got so lucky. The truth is; maybe I’m still sitting back in class, and this whole thing has been a dream.

I’m sure you wouldn’t say it’s been obstacle free, but so far would you say the journey have been a fairly smooth road?
There’s a mountainous dirt road in Bolivia that connects the Amazon with the capital city of La Paz – it’s officially called the Yungas Highway, but the locals refer to it as “the Death Road.” That’s kind of feels like how my road’s been. To choose a creative path through life is to accept a life of pain, struggle and constant stress, depression, anxiety and fear. A lot of my favorite writers and directors died at their own hands or were cursed with severe emotional problems. They all saw it as part of the deal. The rewards for this lifestyle can be staggering. I’ve been extraordinarily lucky and have got to live all over the world, meeting fascinating people along the way – writers, artists, a man hired to overthrow governments. I’ve lived in South America for five years including a spell in the Amazon Rainforest. I’ve spent time in Tibilisi, Athens and Istanbul, Bombay and Lagos, as well as all over the United States in New Orleans, Colorado and NYC. LA is my beautiful, bizarre adopted hometown now – a city I’ve come to love. My favorite restaurant is Lezama, in Buenos Aires’ stunning San Telmo neighborhood where I lived for so many happy years. My favorite bathhouse is the Cemberlitas Hammam in Istanbul (built in 1566), followed by the Russian-Turkish in NYC’s East Village and WiSpa in LA’s Koreatown. My favorite bar is the Dandy del Sur in Tijuana.

The cost of this kind of existence can be even greater than the benefits though. The truth is despite all of this, you get more and more conscious of that life you once turned my back on so easily. You see your friends with their families and you yearn for the stability, both financial and emotional that comes with that life path. You have to accept a life of uncertainty and of accepting that things may not end the way you want them to. You have to deal with constant, unending emotional pain, relationships with wonderful people broken by your lifestyle, simple things rendered impossible because of your eccentric behavior, your self-centeredness. Sadness becomes a permanent state of mind. LA is a creative powerhouse. Living here gives you a sense of community because all of these artistic people are grouped together in this magical city, and we have each other for support, so it mitigates it somewhat, but as an immigrant in the United States, always being told you’re a guest in the house, your journey is never easy. You just have to find the courage to believe in yourself, and usually that’s the hardest part.

As you know, we’re big fans of you and your work. For our readers who might not be as familiar what can you tell them about what you do?
I’m a TV writer. I’m currently lead writer on a new US / Indian crime series which hasn’t yet been announced in the press, so I’ll refrain from commenting about it specifically at this point. But in general, I’ve got a reputation as a writer who deals mainly with historical subjects. My historical series with Oliver Stone was huge successful, and if you ask me what I write about, I write about History and Crime, which I think are essentially the same thing. I like to find the areas where crime meets government for their mutual profit. The history of the world is the history of people getting away with crimes. I’ve also written a novel about a serial killer who lurks in the traffic of the London Rush Hour as well as many short stories.

We’d love to hear about how you think about risk taking?
My whole life has been a risk. One of the things you have to tackle head on is your fear; the simple reality that by choosing this path, that your dreams may not come true. Accepting this risk is one of the hardest tasks in life and one that many people cannot do, but for me, I never had any choice. I always wanted to be a writer in Hollywood, and I knew I would die trying. There’s nobility in that, after all. If you want to have a creative career, you can’t do things by halves. You can’t hedge your bets, and you can’t have backup options either. A Lebanese businessman once told me that if you live your life according to your own principles, you have to be like Tarzan, jumping from one vine to the next, losing your fear of falling as you do so. 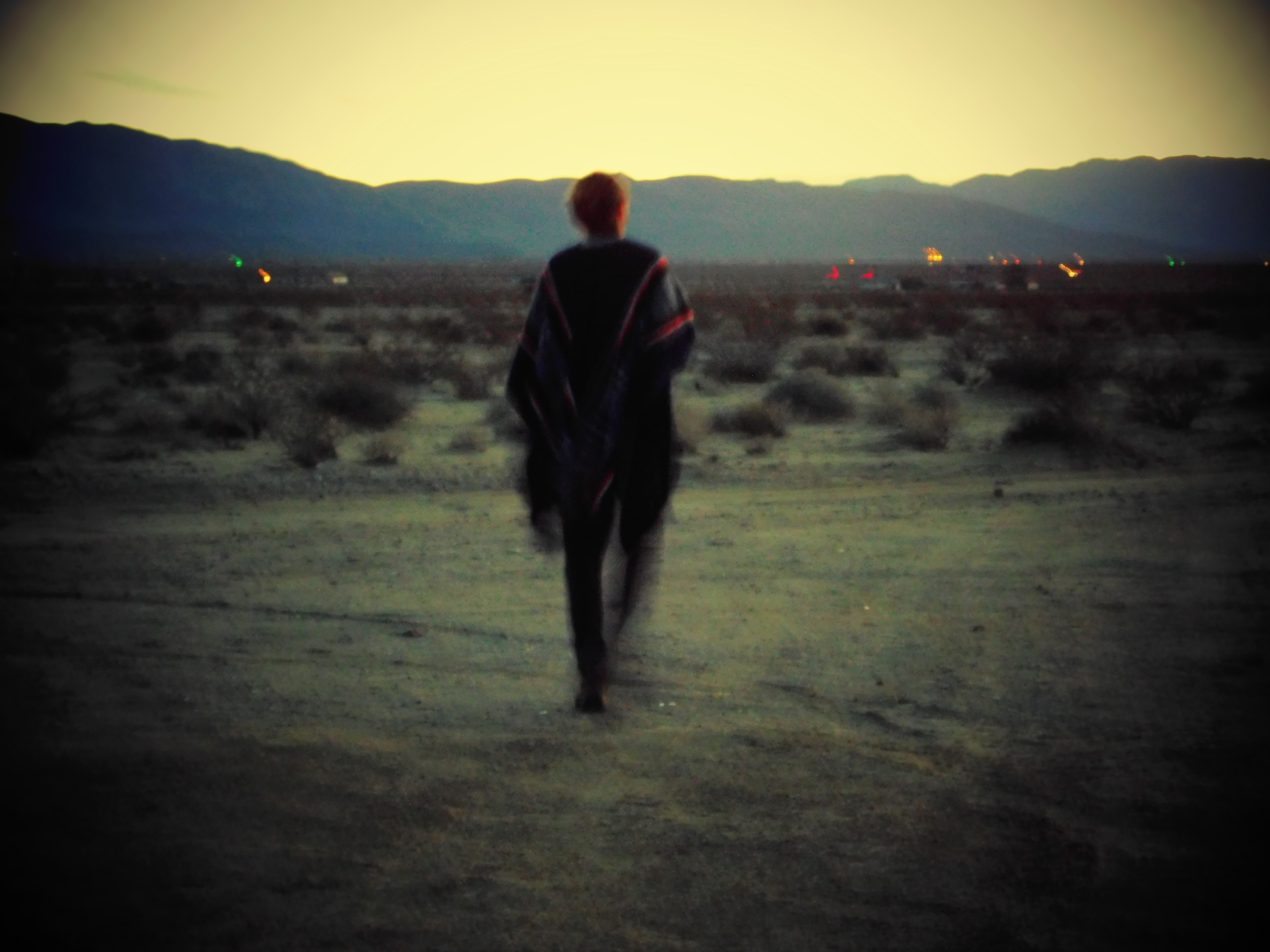 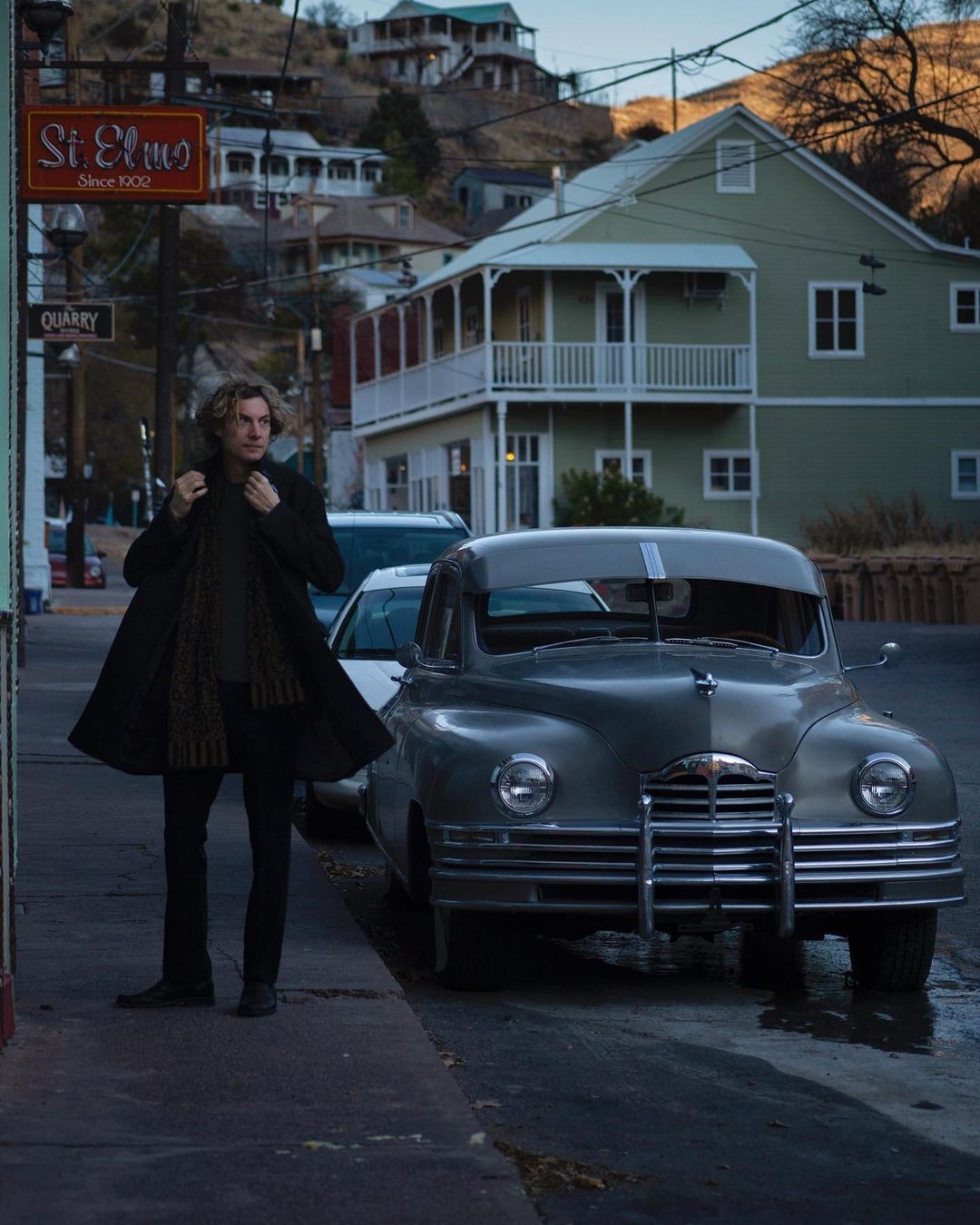 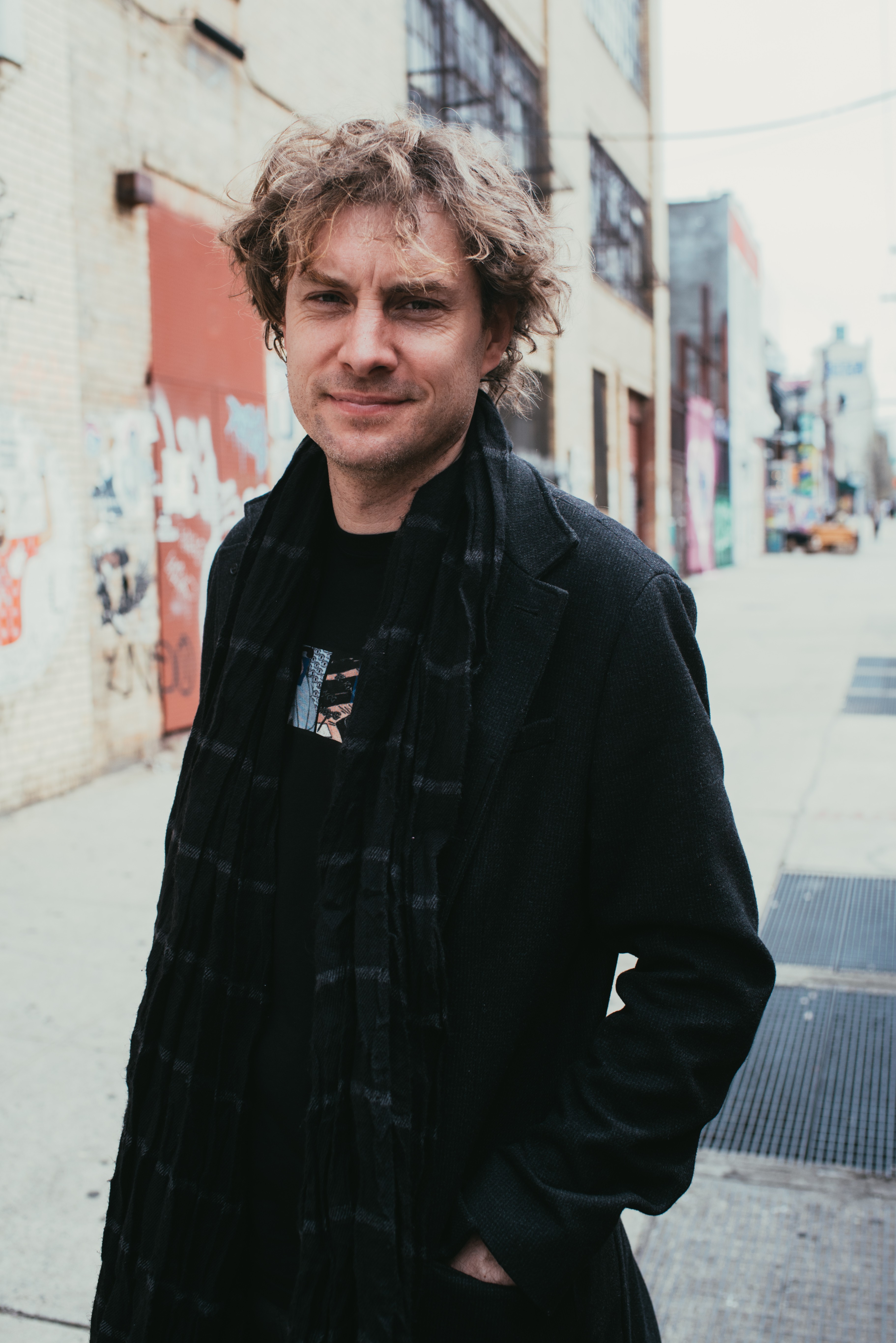 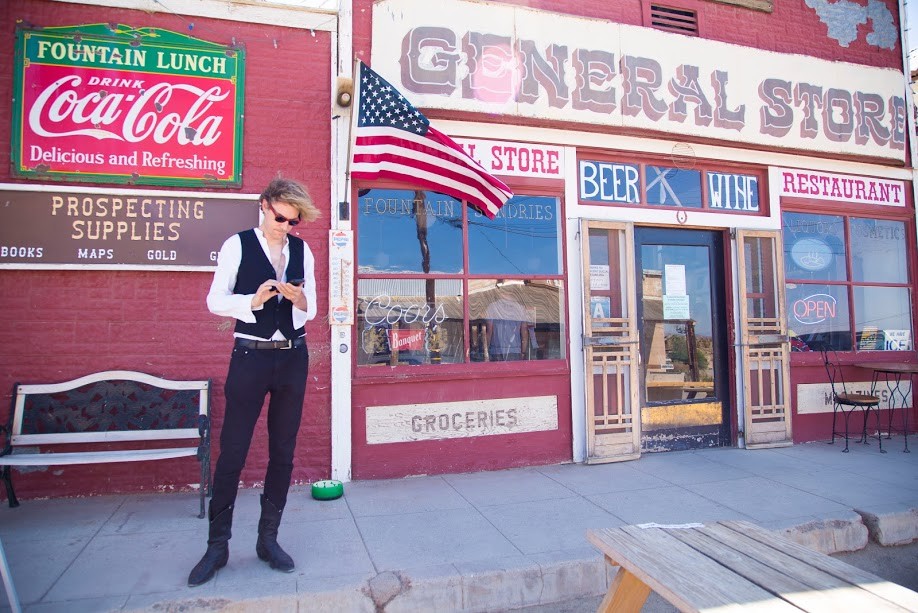 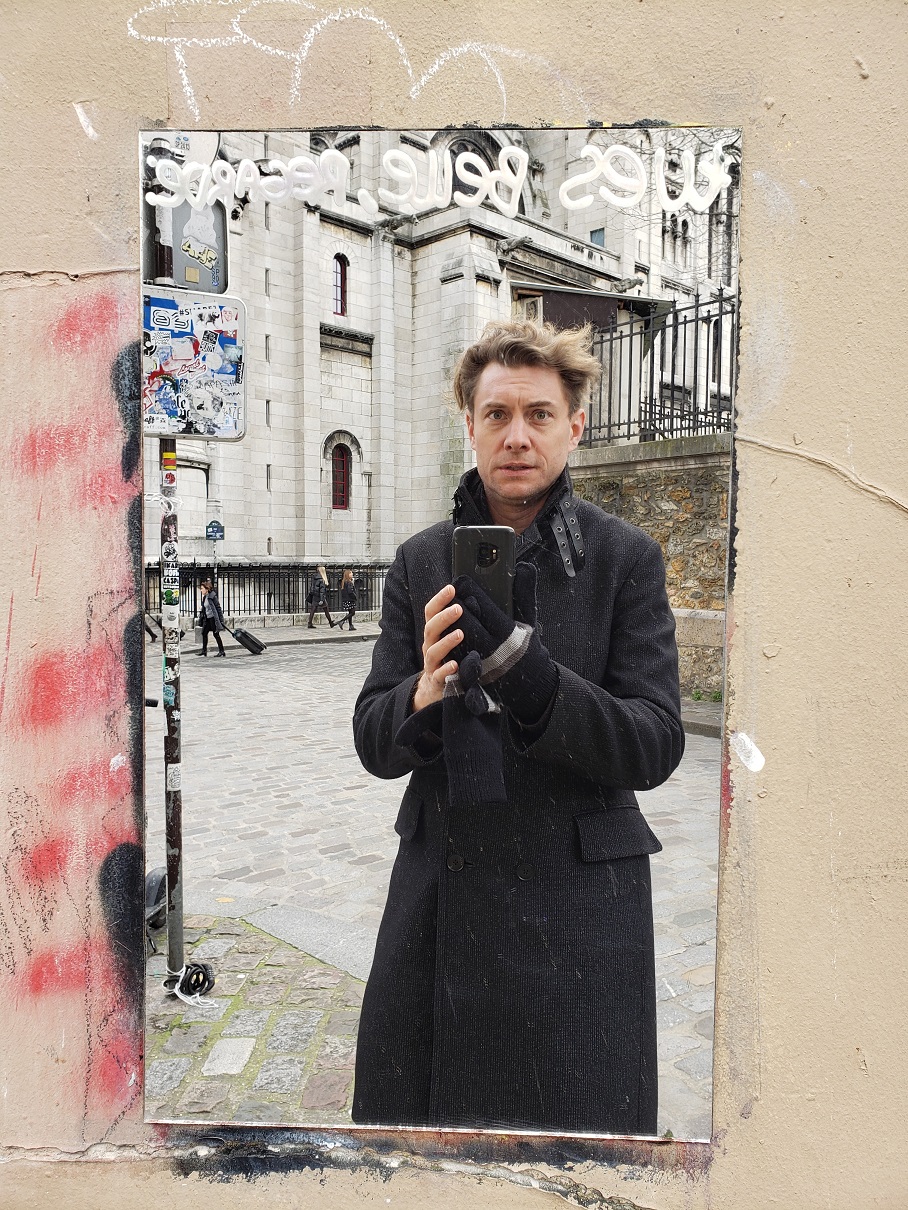 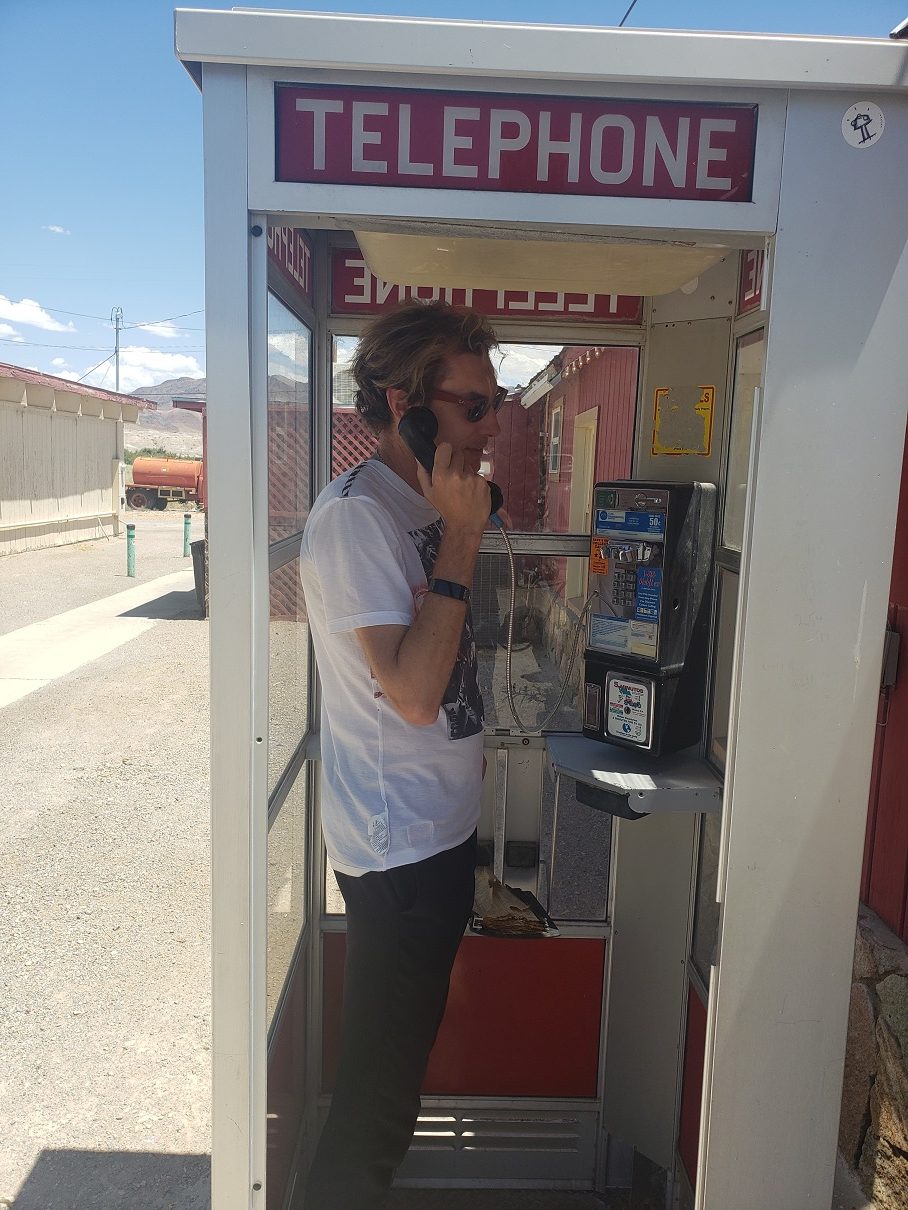 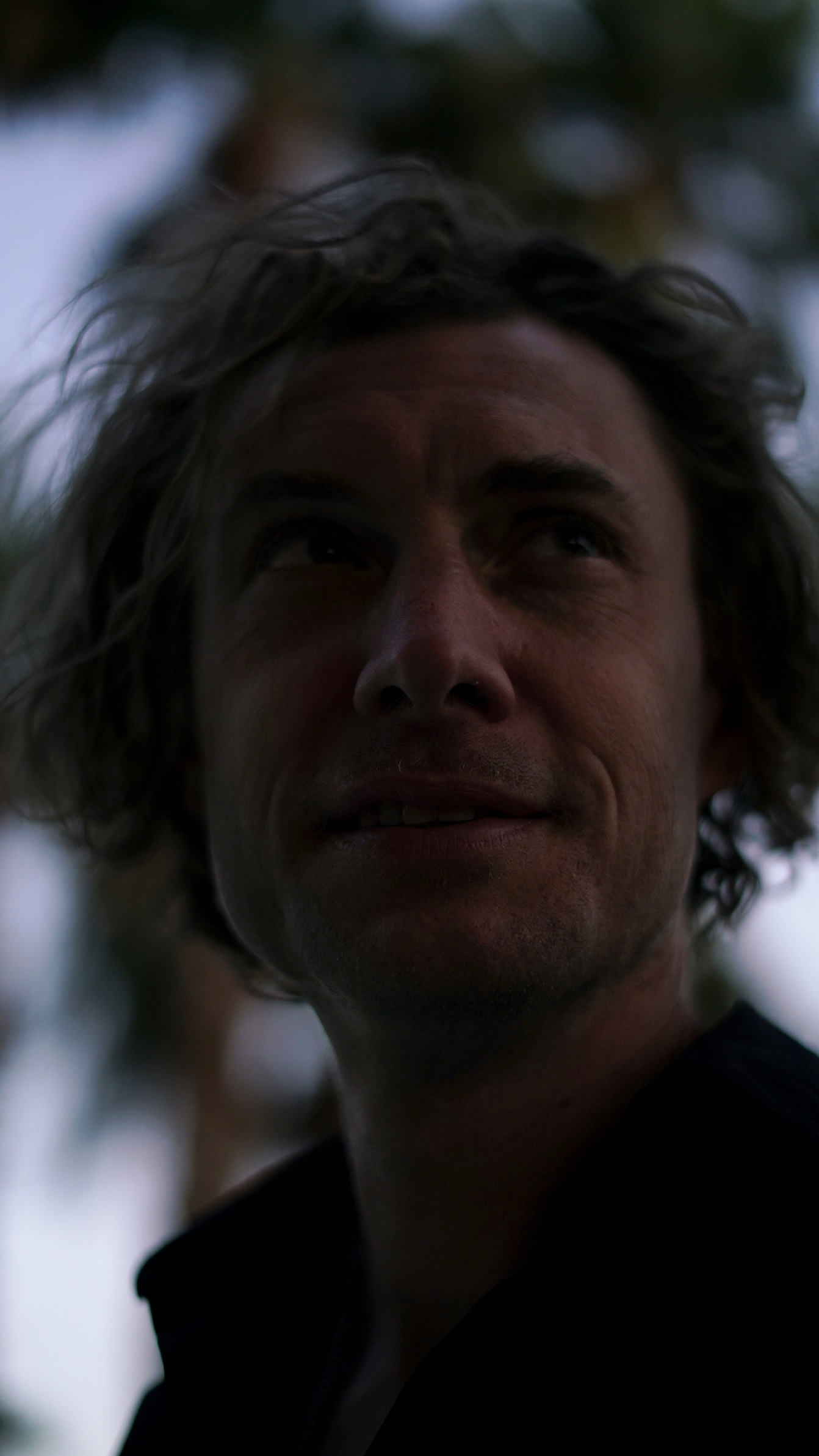 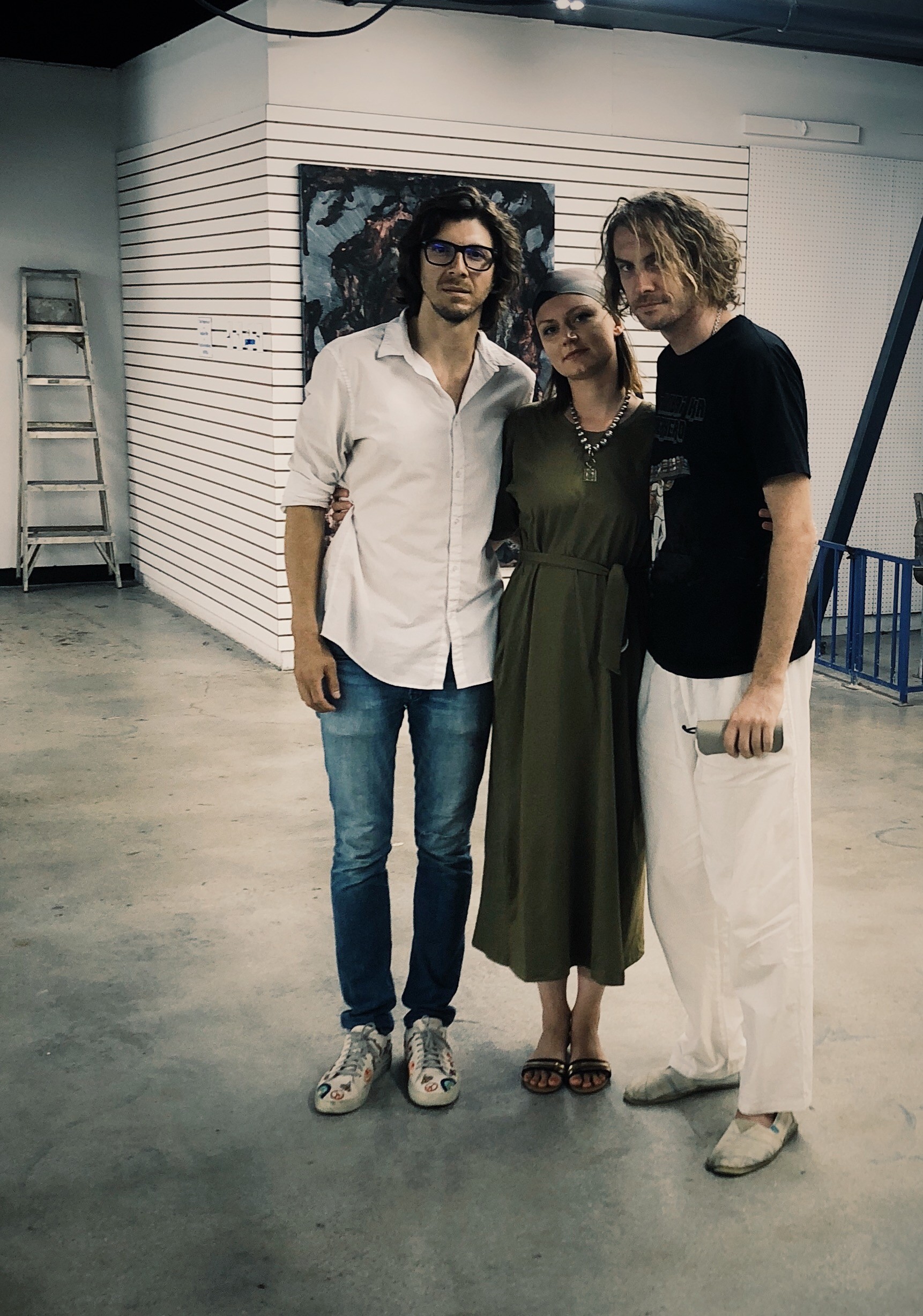