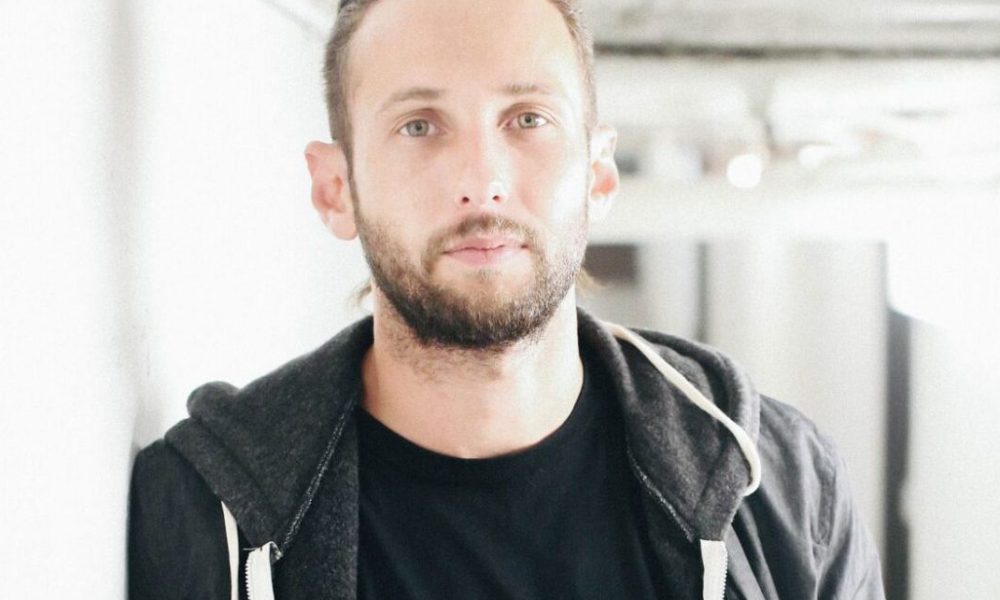 Today we’d like to introduce you to Matt Cohen.

So, before we jump into specific questions about the business, why don’t you give us some details about you and your story.
Southern California native- originally born in Valencia, CA, raised in Irvine, CA, but re-located to Los Angeles over the last 10 years after graduating from the University of Southern California with a BA in International Relations of Global Business.

I grew up performing and playing music throughout my entire life. As a middle schooler, I was designing websites, producing Myspace pages, developing content calendars, and sending out press packs to record labels before I even knew what these skills technically were. I had in a way been doing ‘digital marketing’ before I even knew it was as a 13-year-old.

Fast forward 8some years, several internships, and bands later and I was in my finals years studying at USC. I joined the founding members, Jason Hobbs and Tyler Demorest, of THE FOUND GROUP in 2009/10 and from there began to realize that I was able to put structure and expand on these skills that would ultimately earn me a living. FOUND developed integrated digital marketing campaigns that deliver substantial and measurable results for the music industry. With FOUND, we were able to gain experience with some of the music industry’s largest acts including HAIM, Mumford & Sons, The xx, Flying Lotus, St. Vincent, Sublime with Rome, Warner Bros Recs, Loma Vista Recordings, and then some. I owe a lot to my experience in working with FOUND.

In 2014 I left working full-time at FOUND to pursue performing my own music on the road in the band Kiven. We had just put out our debut LP, were seeing some relative radio success and were going to be actively touring more. I had to figure out a way to make them both work. How do you do that? Work for yourself. It was nerve-wracking leap, but probably one of the better leaps I’ve ever taken.

Still in the midst of pursuing music a couple years later (now as the band NEW LANGUAGE), I began to work closely as Head of Digital over at Loma Vista Recordings and was able to be a part of releases including Local Natives, Iggy Pop, Andrew Bird, Show Me The Body, HEALTH, and Ghost. This is one of the hardest working label groups that I have ever been a part of and their releases speak to that ethic. The experience with Loma Vista also led me to going on the road with Andrew Bird and The Lumineers to execute on-site tour marketing. Other ongoing clients include the group Collective Soul, media company Danger TV, and Jazziz Magazine.

NEW LANGUAGE launched as a band in April 2016 and immediately went onto a 2.5 month national tour with The Used, which once again brought the difficulties of wearing multiple hats as a marketer and musician to the surface. The question arose once again: How do you make both work? Work for yourself.

I feel very fortunate to have worked with and continue to work with the clients that I do and that support my journey as a musician and working professional.

Anyone can inquire at matt@thefoundgroup.com for digital marketing services, whatever it may be. Each client and campaign is unique to their objectives.

Overall, has it been relatively smooth? If not, what were some of the struggles along the way?
Main struggles for me have been work/life balance, and how to continue pursuing your passion while still needing to make a living. You just gotta do it and I try to encompass a ‘figure it out’ mentality.

We’d love to hear more about your business.
As a digital marketer, I describe my 3 pillars to be: Social Media, Paid Media, and Newsletter Marketing. Often I get reached out to by record labels, managers, or agents about an upcoming release or tour planned. They need a digital strategy and the level of involvement varies from client to client. Some only need consulting services, while others need everything.

As a musician, I am the bassist, co-founder and a songwriter in the band NEW LANGUAGE.

Any shoutouts? Who else deserves credit in this story – who has played a meaningful role?
I have to give huge credit to a best friend, mentor, boss, band manager- Jason Hobbs. Always have, always will. Jason helped guide my positioning in work situations, which gave me confidence and skills to get to where I needed to be in order to do it on my own.

Other best friend, business partner and band mate, Tyler Demorest. Tyler and I’s lives have been very intertwined for a long time now between work and pursuing the band. All of us continue to learn and become better because of each other.

My time with the team at Loma Vista Recordings provided me with invaluable insight and experience. 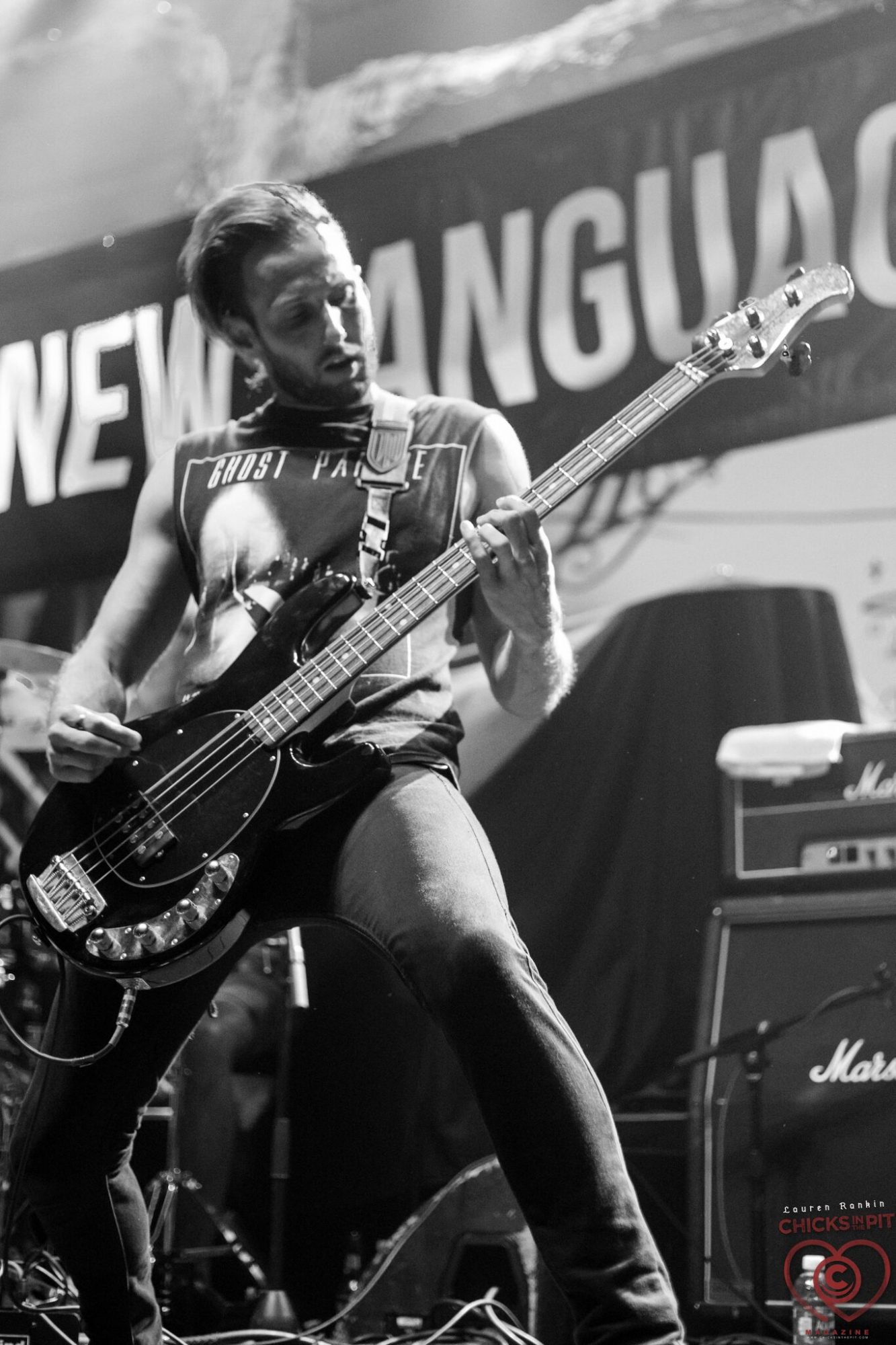 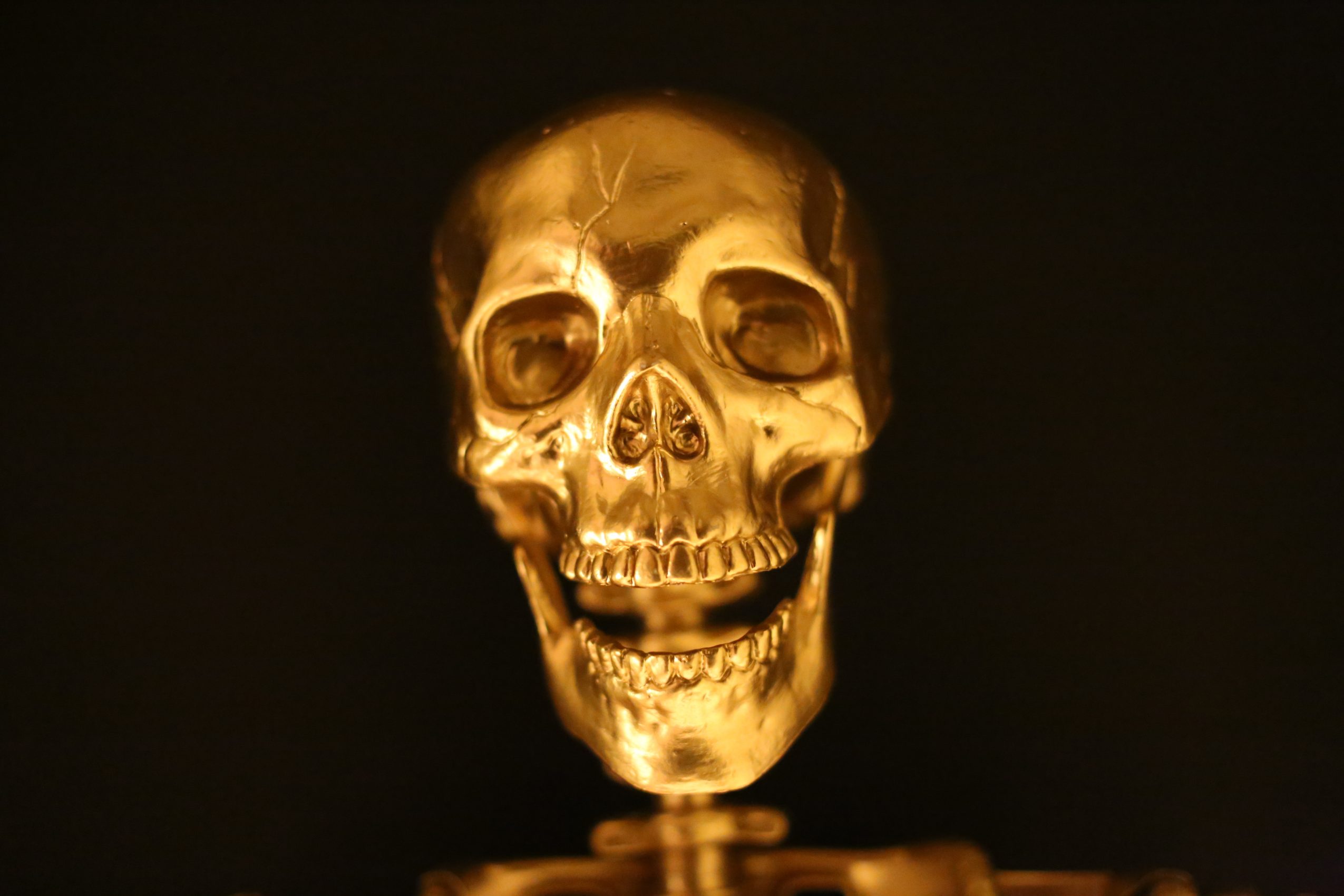 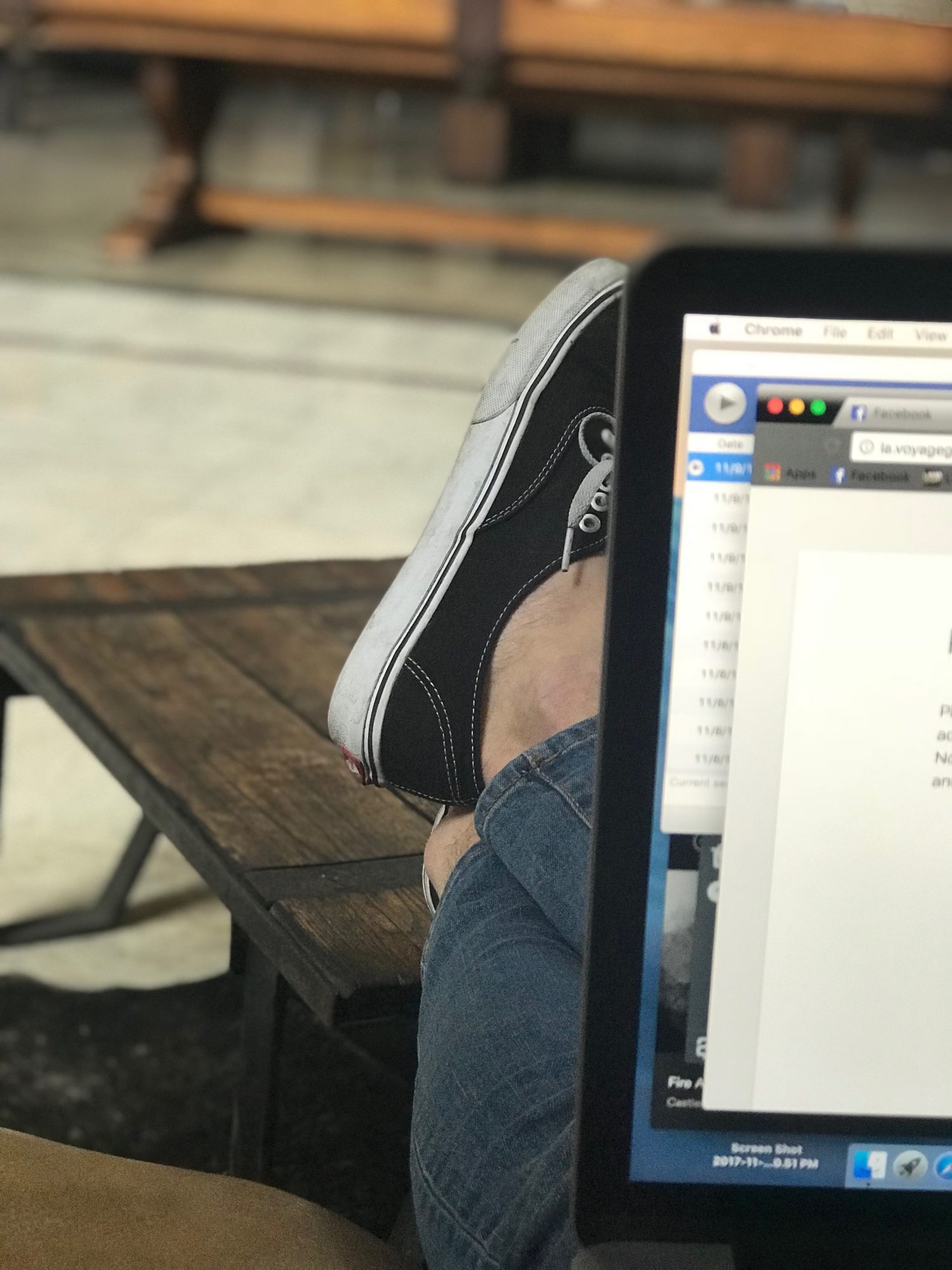 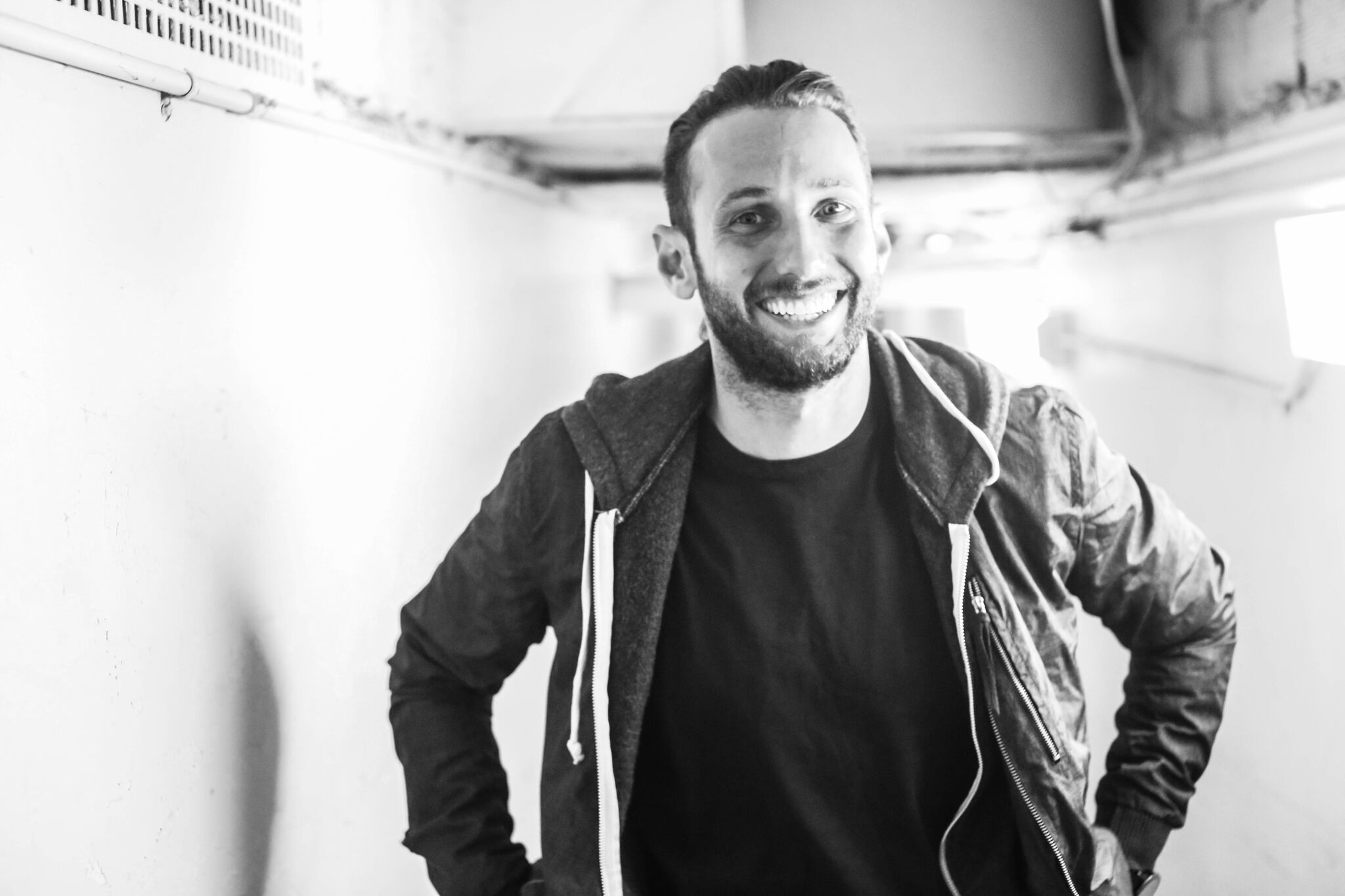