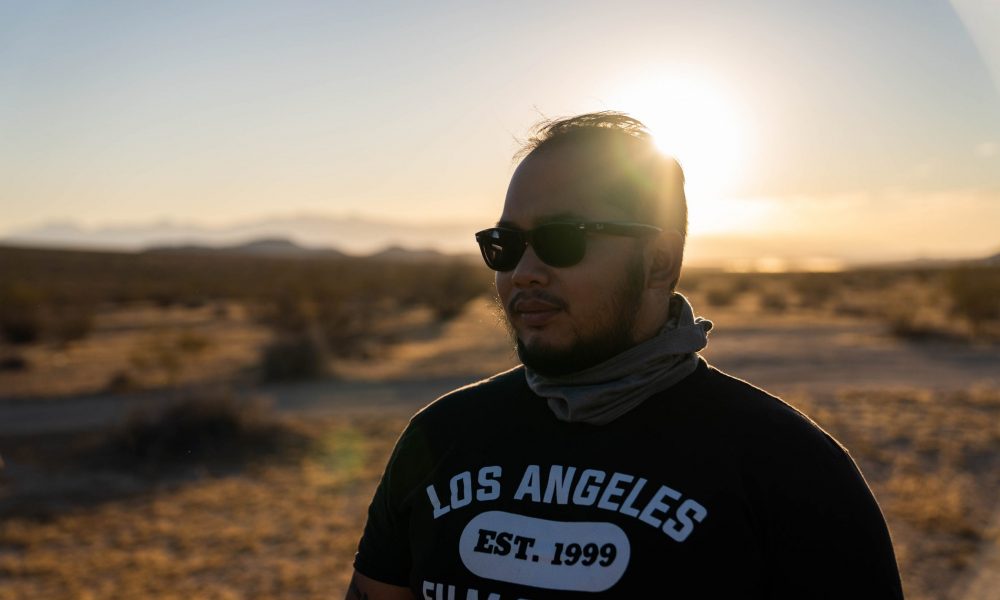 Today we’d like to introduce you to Matt Booncompar.

Matt, let’s start with your story. We’d love to hear how you got started and how the journey has been so far.
I graduated from Paramount High School in 2009. At the time, I wanted to go to community college and chase after a degree in some sort of auto mechanics. However, after a month of college, I dropped and decided to work for my sister instead. For a year, I worked full time as a food server for my sister’s Thai restaurant. Soon after, I get word from my best friend that he was enlisting in the military. My best friend and I grew up together and even to this day, we do a lot together too. So, coming from a military family, I wanted to continue that tradition and be the first person in my family to join the American military (This was a big deal for my family since I’m a first-generation American).

After a few years as an active-duty Paratrooper in the US Army, I ventured into sales. I sold insurance and dabbled in finance and entrepreneurship. After a couple of years doing that, I fell into a pretty deep drought in my life. When I was a younger, I told myself that I would always have some sort of direction and, for the first time in 2017, I felt like I had no direction at all.

I recalled my younger years and realized that movies, television and any good story were always a big part of my life. I also grew up around cameras, my dad loves them and he always had some sort of camera around, and I always had a camera on myself too. My friends and I were those weird kids who were always filming themselves doing random stuff. Whether it was us doing comedy skits or our own short films, we had a blast doing it. But growing up the way I did (in a conservative Thai family) it was never encouraged to chase a career in the arts,

So, it’s 2017, and I’m sitting in the theater watching Dennis Villeneuve’s Bladerunner 2049 and I’m drowning in my tears. I can honestly admit that that movie saved my life. It gave me that “aha! moment” and changed me forever. That day, I promised myself that I would pursue a career in entertainment and make movies. One of my oldest friends was already a student of The Los Angeles Film School and had got me curious about enrolling in their film program. Enrolling in that school was one of the best decisions I’ve ever made and it allowed me to not just learn and apply new skills, but more importantly, it made me realize that every skill I’ve gained throughout my life can be applied to my new career.

So now I’m a creative producer. Myself, along with my amazing girlfriend/Line Producing partner, Cecilia, are producing many short films and are now venturing into feature films.

Overall, has it been relatively smooth? If not, what were some of the struggles along the way?
Being a film student has its own unique sets of challenges but luckily for me, my previous working experience has taught me to me to be adaptive and flexible when it comes down to problem-solving. Everyday I’m faced with new obstacles as I do more in the producing field, but I’m loving every minute of it.

We’d love to hear more about your work and what you are currently focused on. What else should we know?
As a Creative Producer, I specialize in the formation of a creative team to bring a vision to life. My personal favorite thing to do as a creative producer is to sit down in a room with screenwriters and flesh out a good story. Producers are known for their problem-solving skills and I take great pride in my capabilities so far.

What is “success” or “successful” for you?
I used to have different definitions of success. I think now, the true definition is to live a life where you’re feeling fulfilled. Some may call this “the good life” and I for one am pursuing it. If you enjoy what you do, learn everyday, lead a healthy lifestyle and are abundant with love, friendship and wealth, that is what being successful is like. 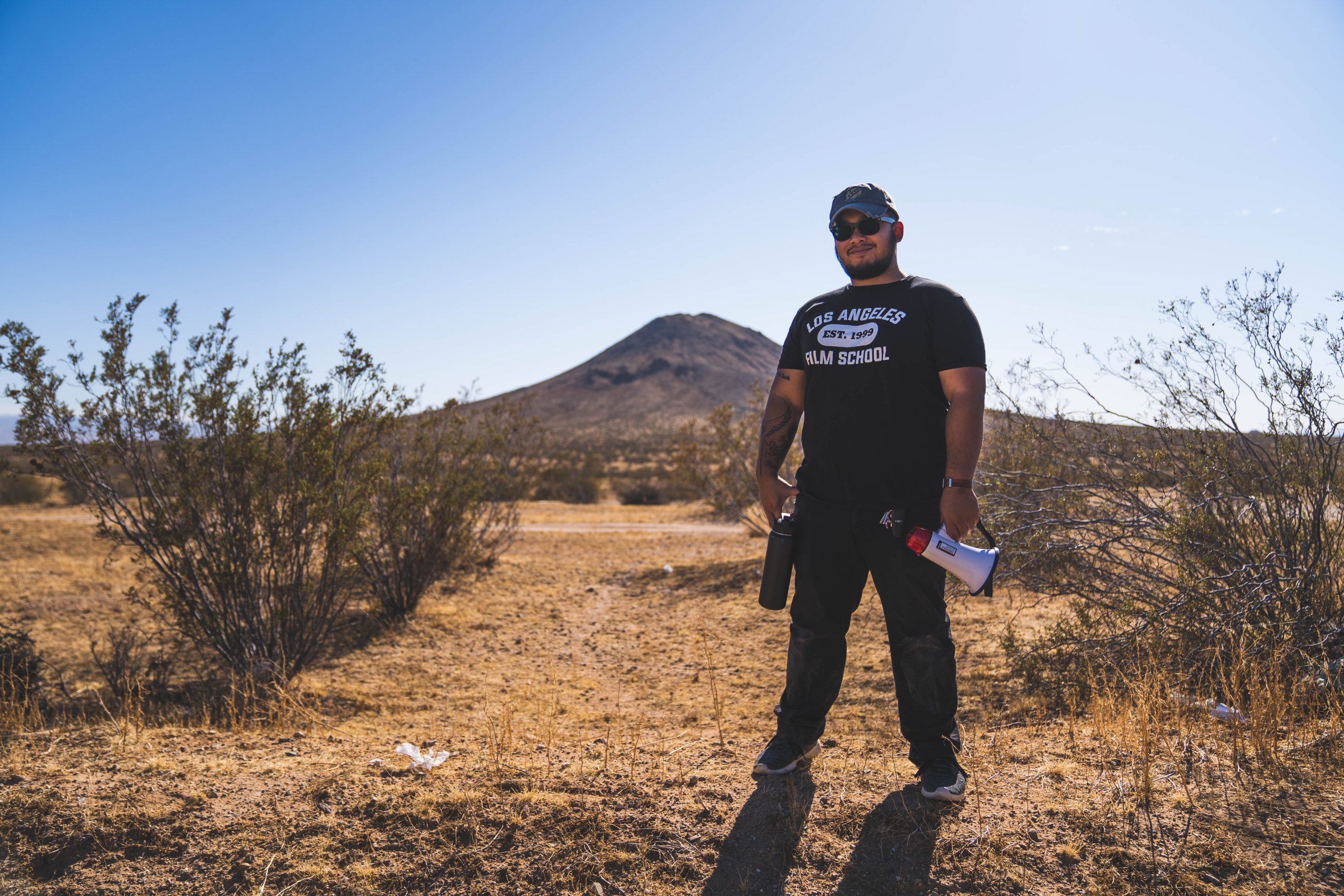 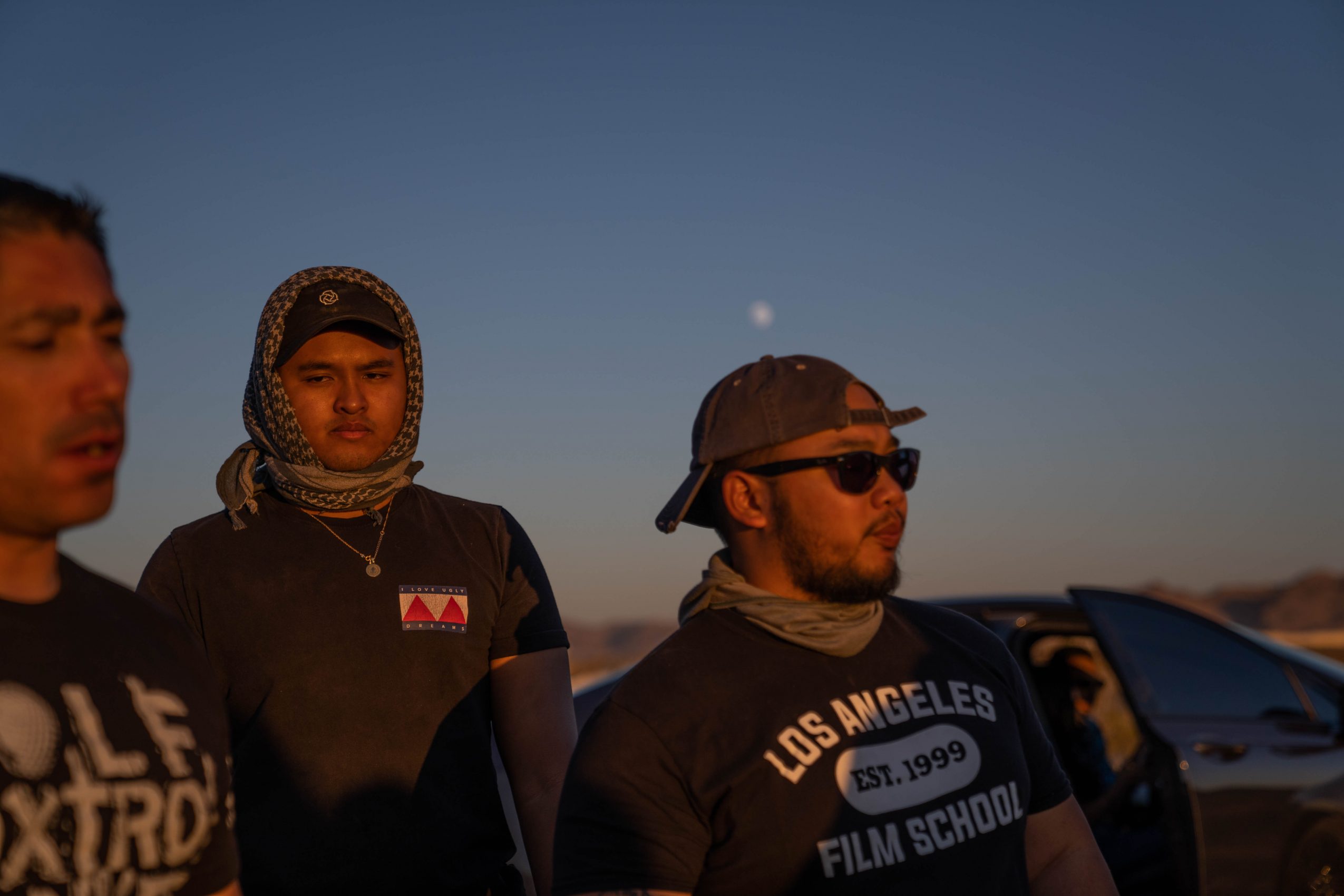 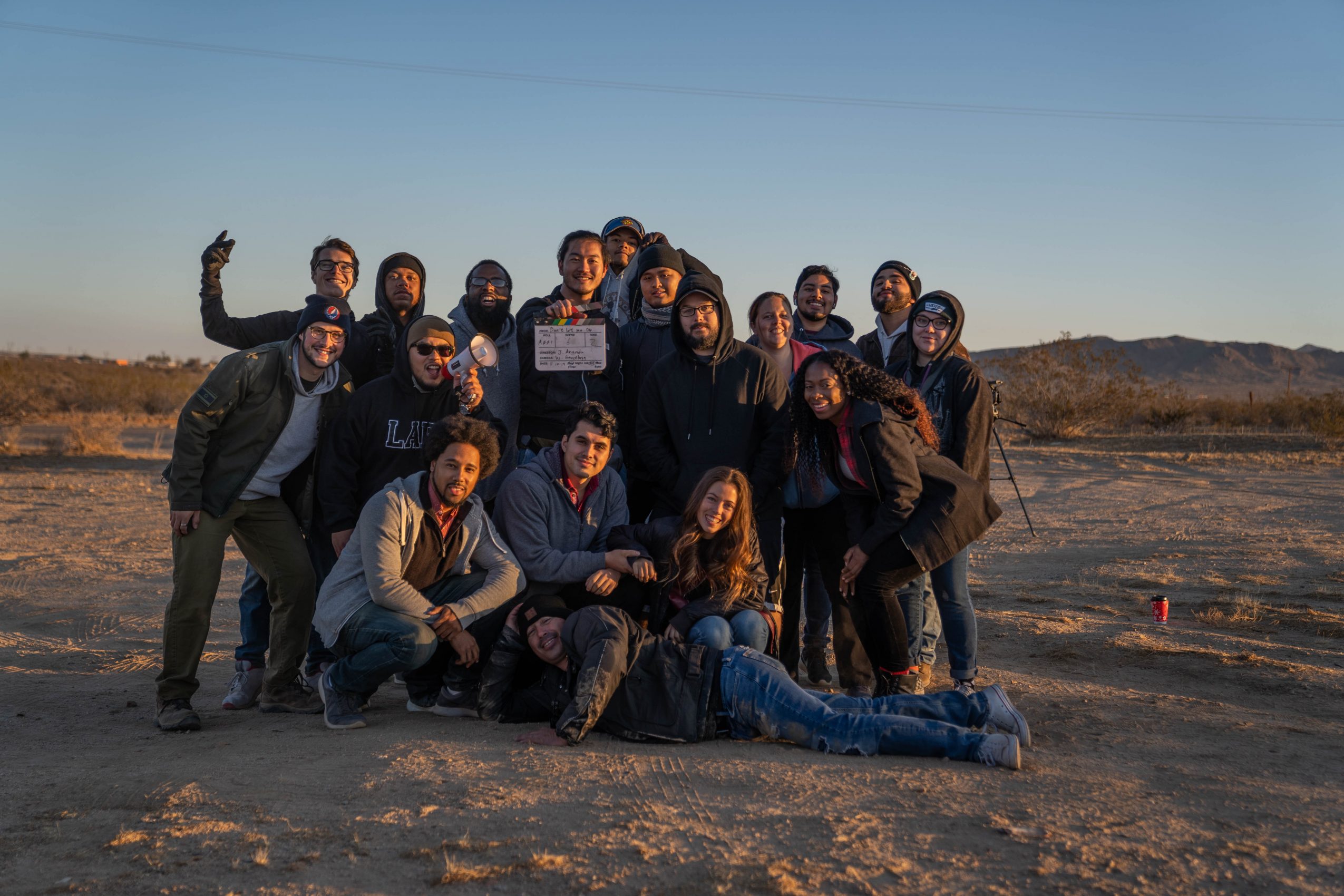 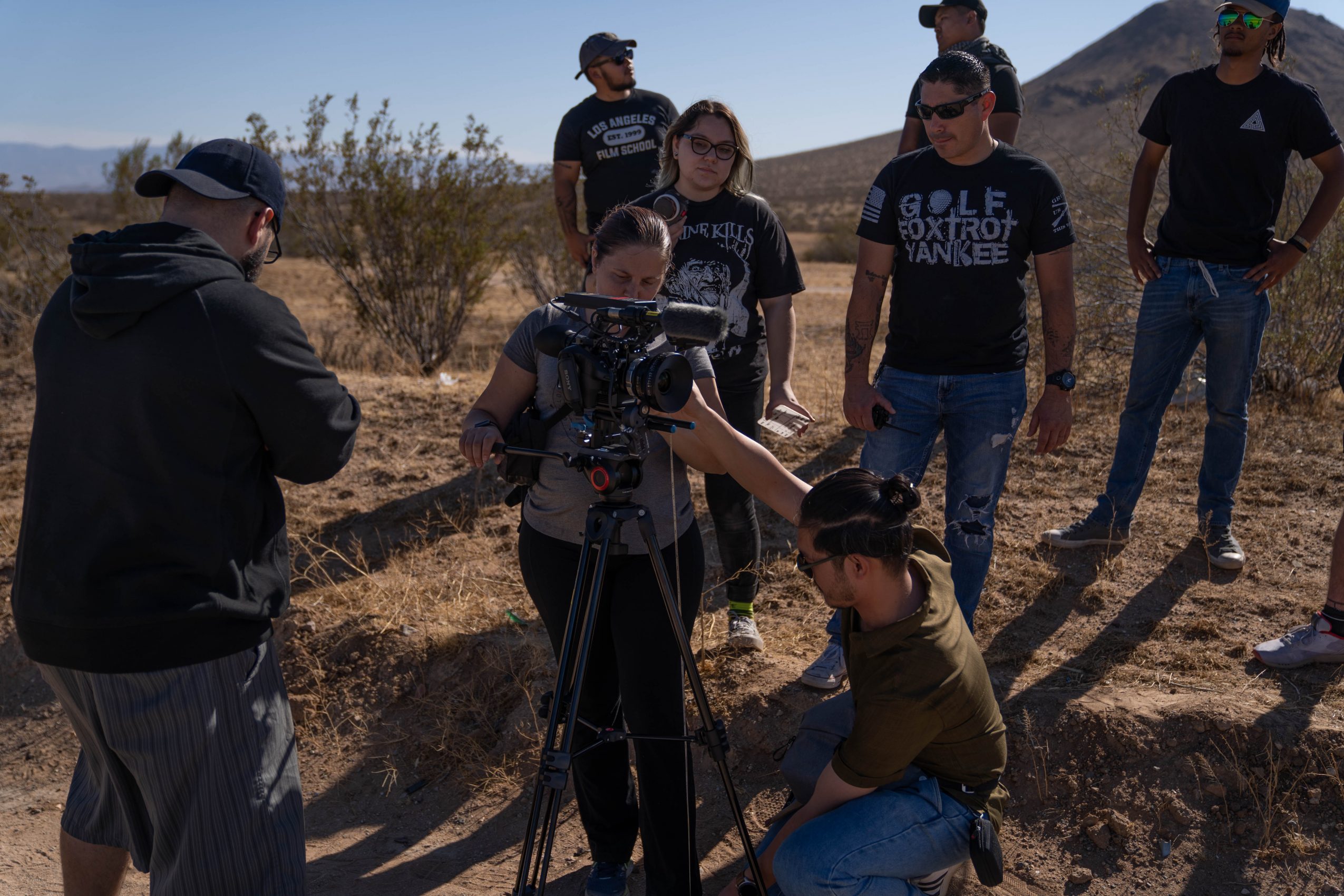 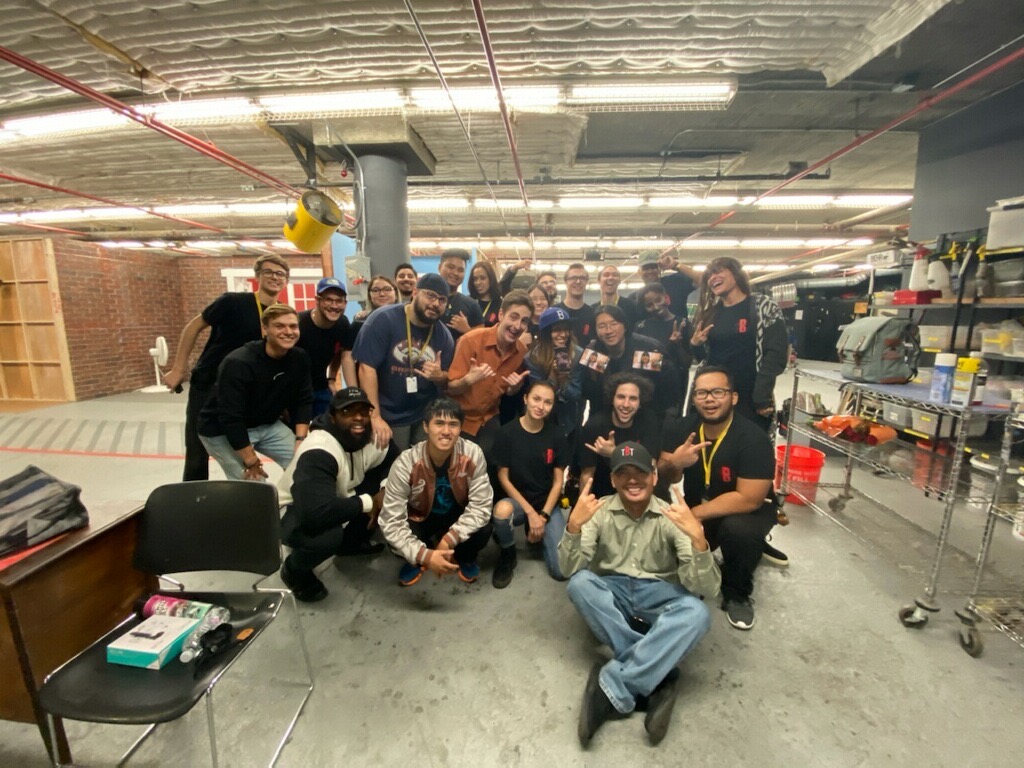