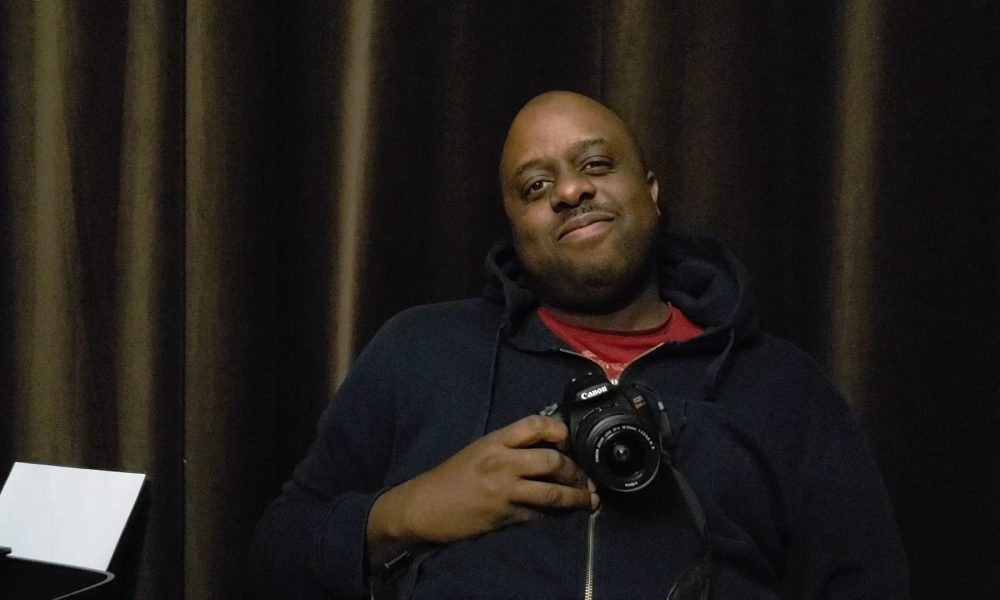 Matondo, can you briefly walk us through your story – how you started and how you got to where you are today.
I started out as a writer then got into rapping and acting. I was forced to do an essay on law enforcement in 5th grade, my teacher submitted to a state contest in Connecticut and I won. I went to high school near Atlanta. I had modest success as a rapper, played on college radio, sold in a few small stores in the mall but I wanted to get into writing films and acting. I moved to LA from Atlanta and struggled but I got my SAG eligibility by making cold calls with no agent, having Union eligibility was huge. I knew so many people killing themselves to get it, years later some still are seeking it. I literally picked up the phone and made calls with no agent and booked work. I’m so fortunate to have a team. My agents Christine and Ralph are not only great at their jobs but genuine good people you would want to be around outside of business. My best friend is my business partner on the production side of things.

We’re always bombarded by how great it is to pursue your passion, etc – but we’ve spoken with enough people to know that it’s not always easy. Overall, would you say things have been easy for you?
It has not been smooth at all, struggle is an understatement. I crashed in my car for a while in LA but I couldn’t afford to pay for it so I went back to Atlanta and turned the car back in to the dealer. I got into shooting my own films, a few you will never see but it was a great learning experience. I learned from failure; the films were terrible. I still wanted to go back to LA and finish what I started. I fell in love with a beautiful woman, it happened really fast and we got engaged and the plan was she would move to LA with me. She changed her mind a few months later, I chose pursuit of my career and she ended the relationship. The same week my transmission went out.

There I was no fiancé, no car and broke. I went back to LA, sleeping in my car and really struggled. You can imagine an African American man 6’2″ on the streets of LA. I had multiple instances of profiling, even guns pointed at me. I’m blessed to be here today when you see everything going on now. Thank God I had a cool head and kept my nose clean. I had expired out of state tags so while I was out one night, they towed the car. I had nowhere to sleep and had to sleep outside at a bus stop. I don’t think people outside of California understand how cold it gets in LA at night. It was super cold that night, and my jacket was in the trunk of my car sitting in the tow yard. I had to beg, borrow and steal to pay all the fees to get the car back and convince the police officer I wouldn’t drive it to get them to release it. I eventually got a commercial agent and booked some national commercials which got me a new car and place to live. I also recently landed theatrical representation and the door was open after casting one of their actresses in a film I wrote and produced so it was gratifying. I am truly blessed and the struggles made me stronger.

MGFame Entertainment – what should we know? What do you guys do best? What sets you apart from the competition?
I produce feature films with my best friend. We call our company MGFame Entertainment, it stands for Mentally Gifted and Famous. We got distribution on our first two films and turned a profit. We put in our own money and have yet to take outside funds. I write all of the films. My best friend Demorian Lizana is an accomplished actor, he produces and sometimes appears in some films. It’s just the two of us and we have been fortunate to achieve some success.

So, what’s next? Any big plans?
We plan to expand into television and sell screenplays and possibly outside funding. I plan to continue my acting career and go to the next level. We are about to release a new film A Girl’s Deranged Goodbye with several talented newcomers Tara Johansen, Andrea Torre, Brynne Erskine, Jataun Gilbert and vets Les Brooks Jr, and Fabian Jaime. 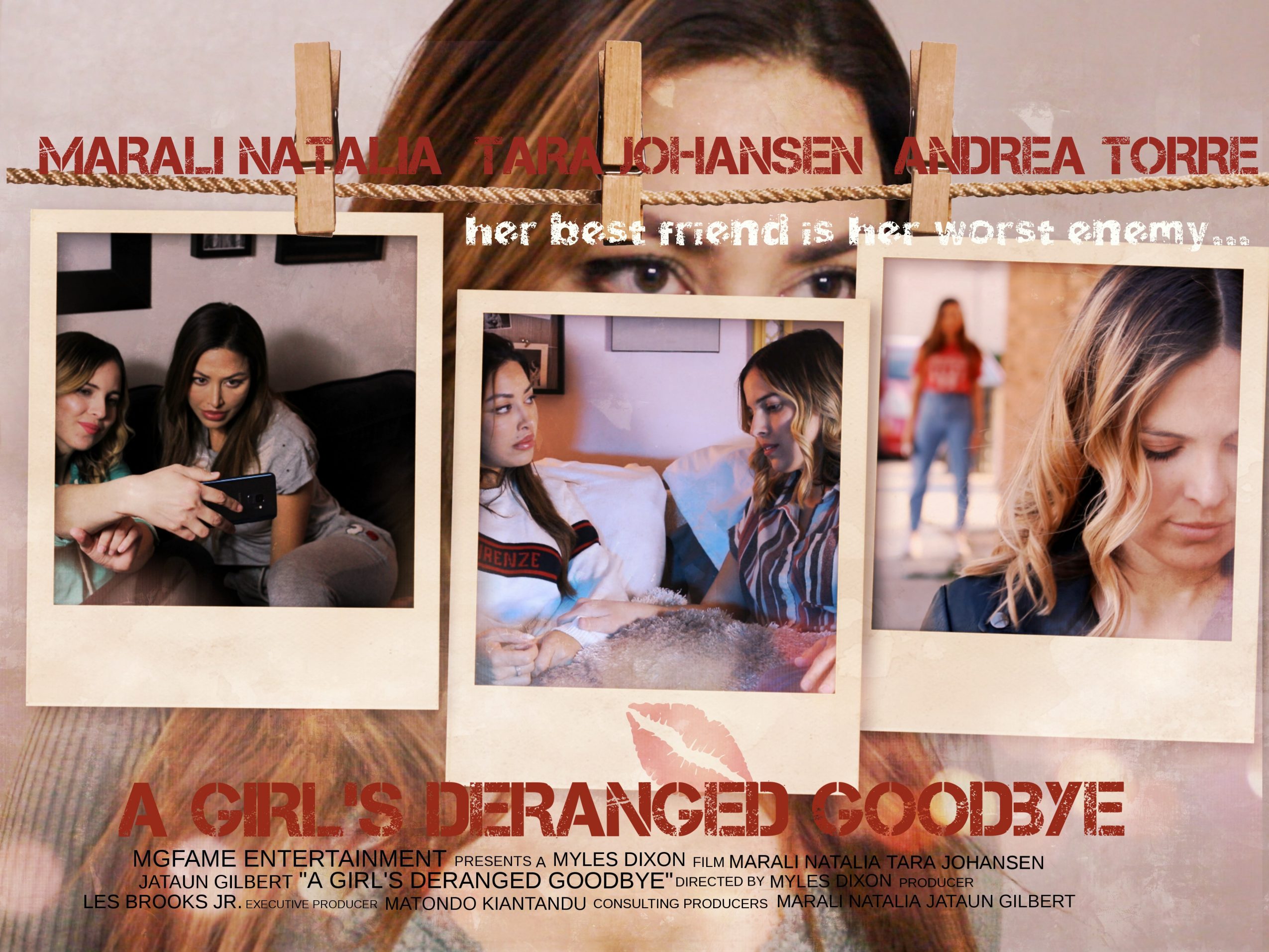 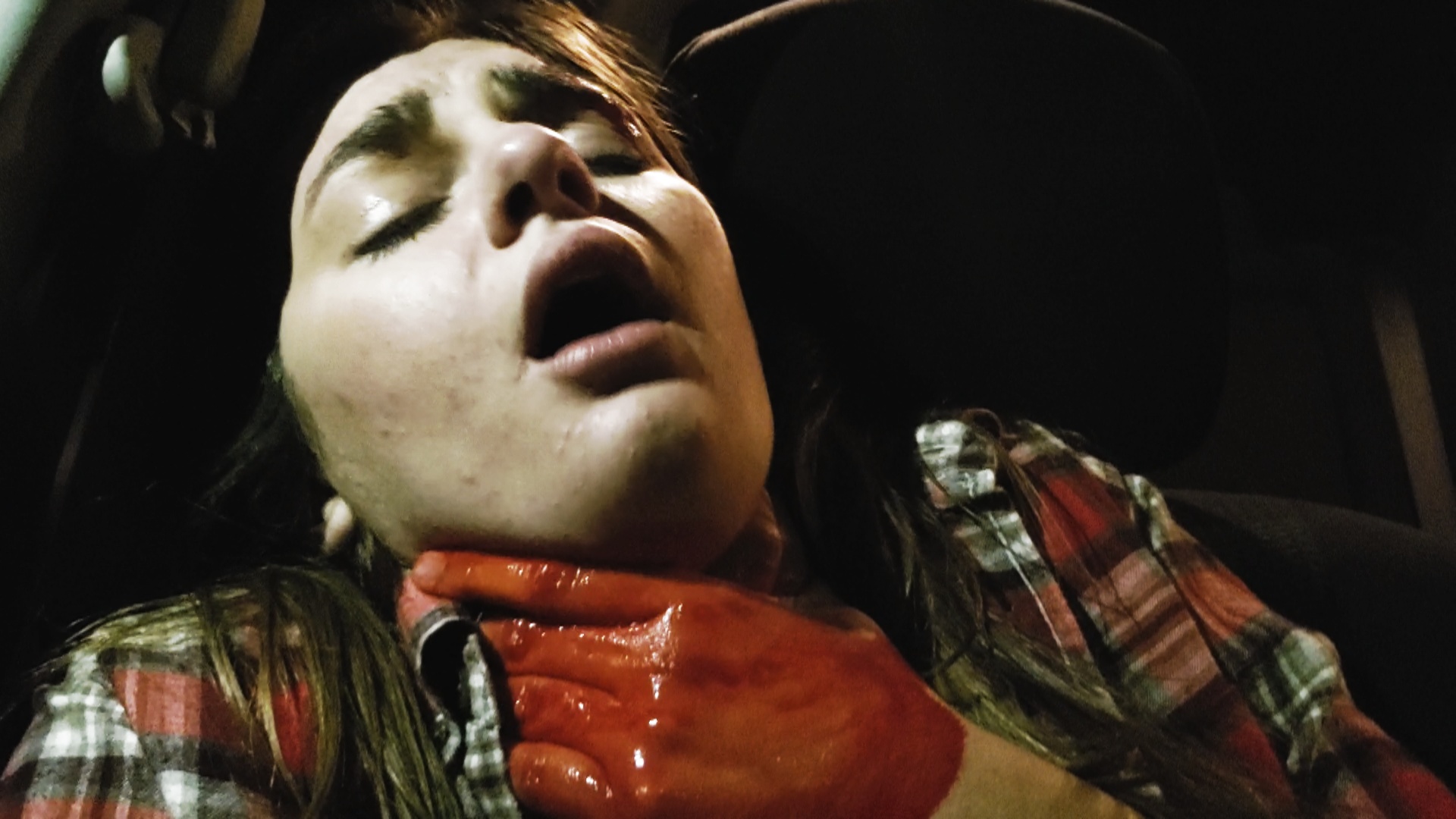 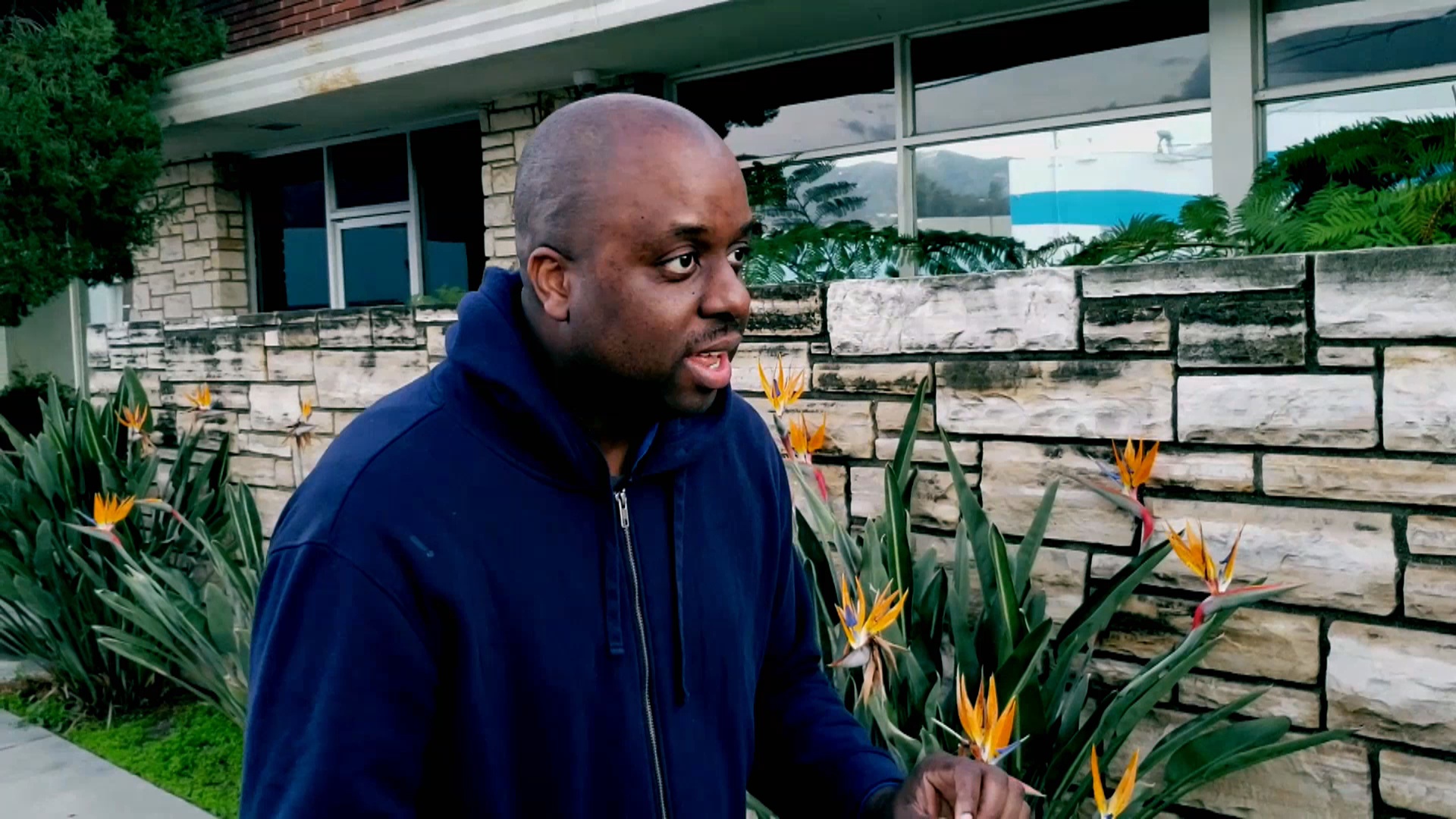 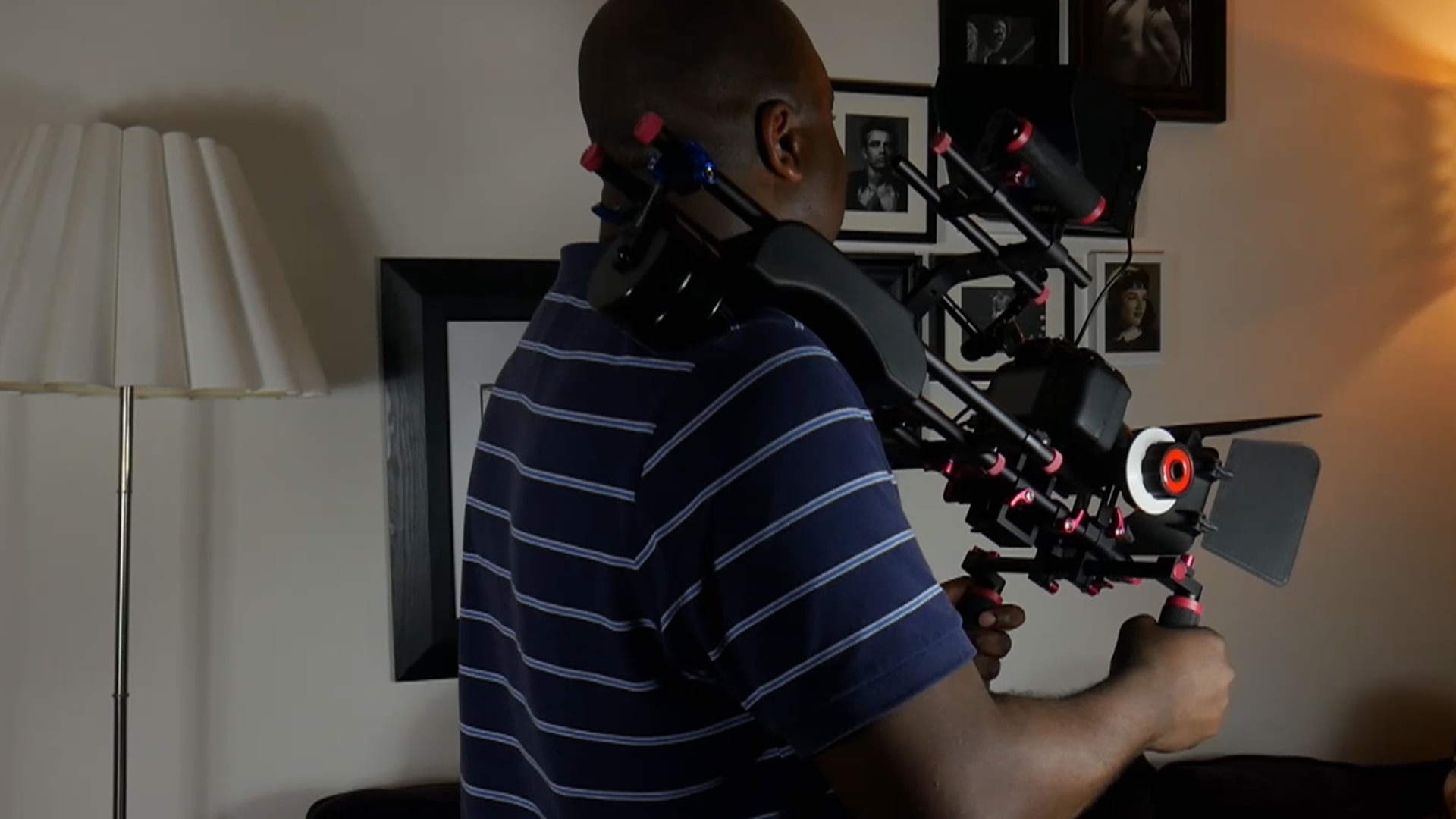 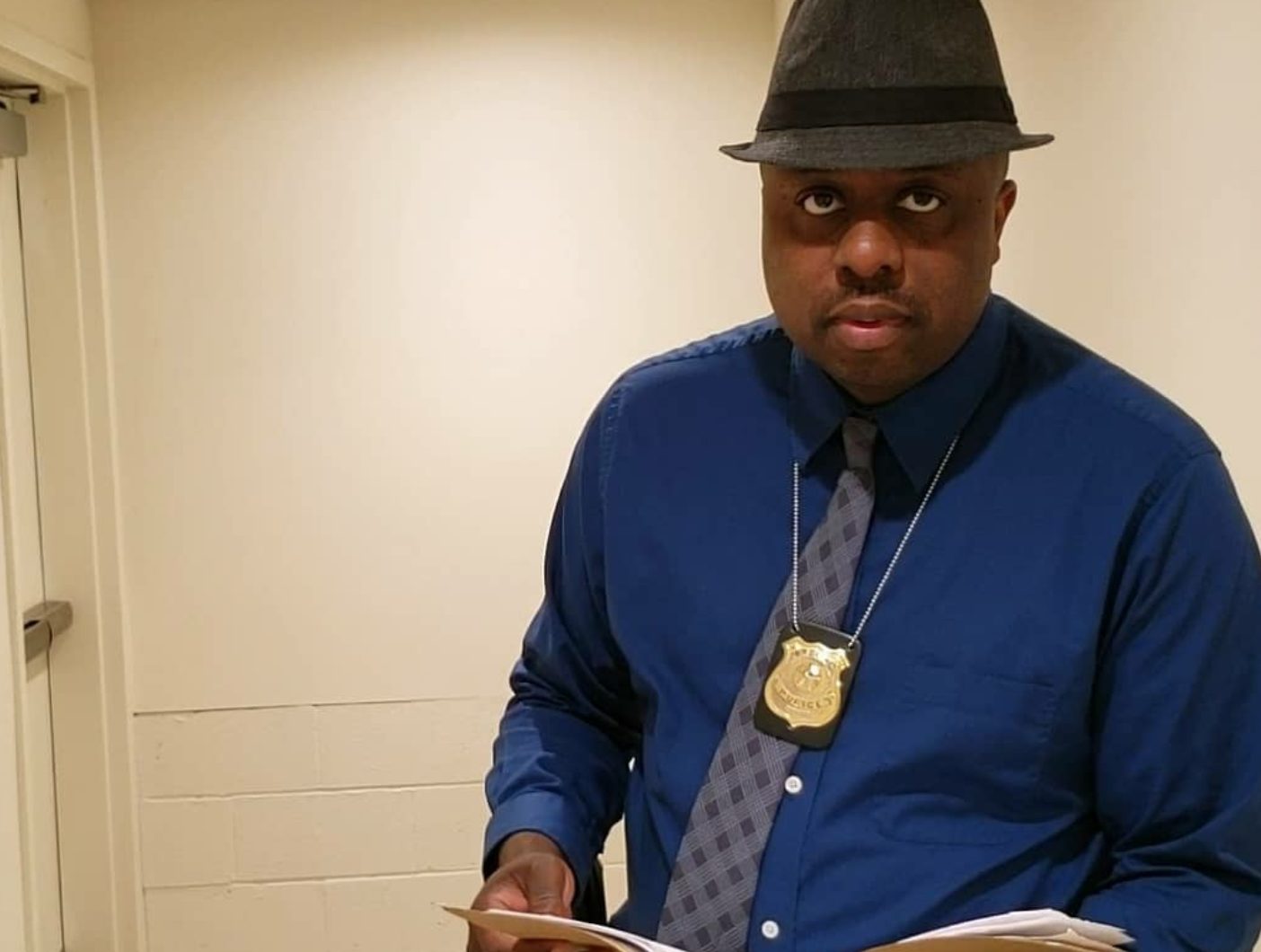 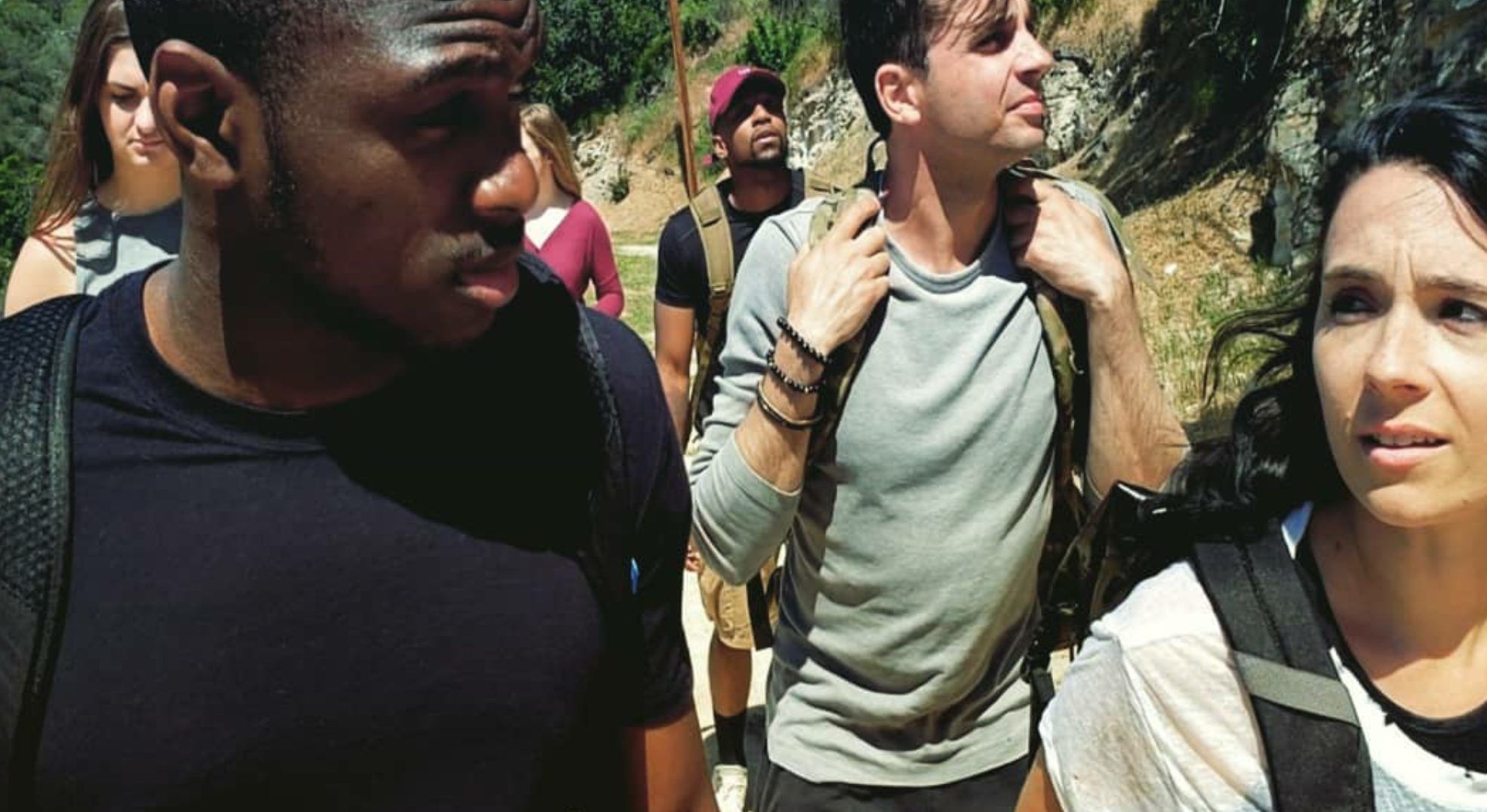 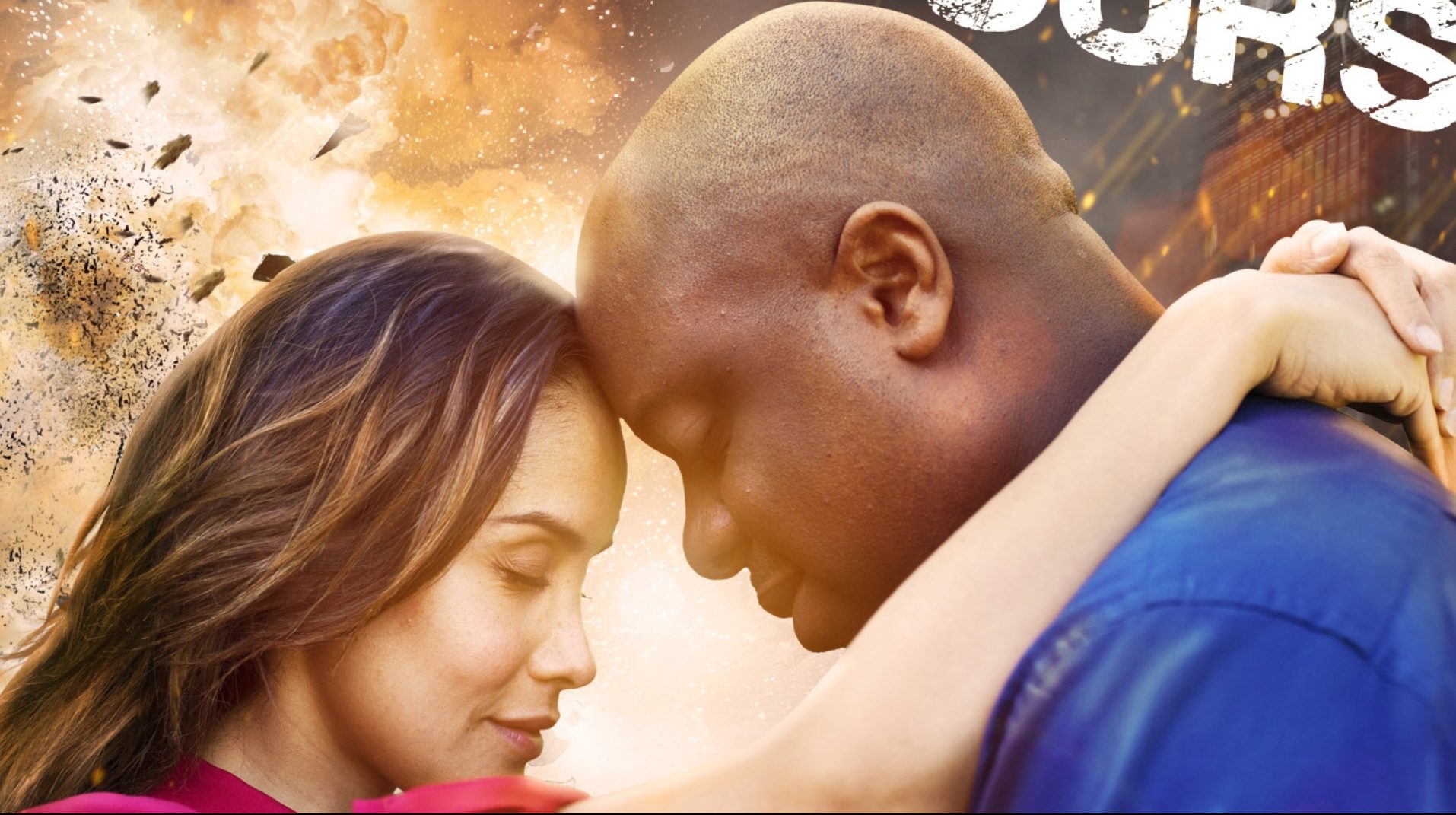