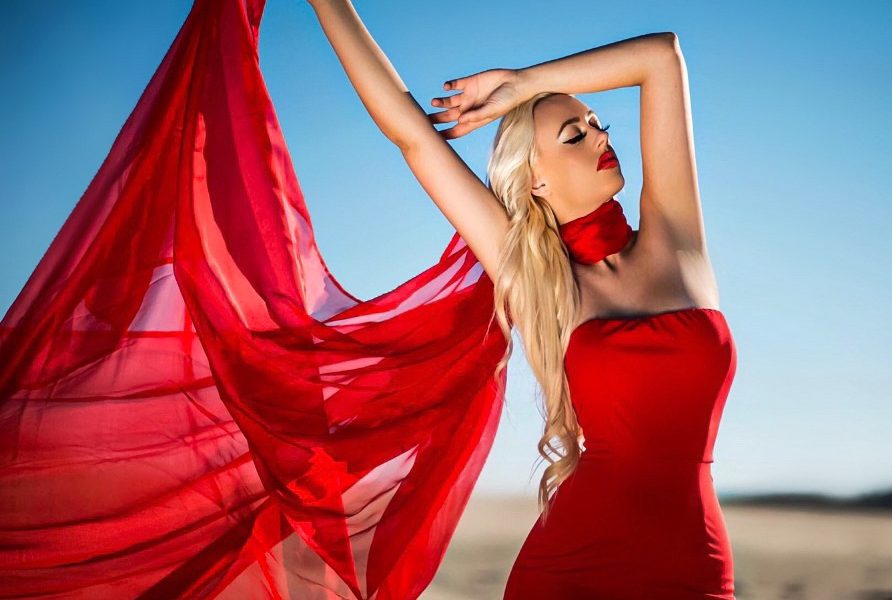 Today we’d like to introduce you to Matilda Dahlin.

Thanks for sharing your story with us Matilda. So, let’s start at the beginning and we can move on from there.
It all started with a beauty pageant senior year in high school in Santa Barbara, CA. I got a lot of connections from that moment on and started to work on my portfolio. I also got the help from my mother, she being photographer and a teacher. In addition, I got asked to do several photoshoots for Brooks Institute of photography that led to more connections in Los Angeles. Fashion has always been a huge part of my life as my great grandmother and grandmother were both fashion designers. Modeling became my ultimate dream and I was faced with difficulties along the way.

As I became somewhat “known” in Santa Barbara for being a model, people started to bully me online. I would get prank calls to my house, my photos would be distorted or messed with, name calling, fake profiles of me were being made, etc. It hurt me a great deal, but I decided to let the haters hate and I kept going to pursue my dreams. If there is one thing I have learned over the past ten years of being in the fashion/ modeling industry is that there is nothing more rewarding than proving to the people that want to see you fail- wrong. The more successful you are, the better.

As I was born in Sweden and moved to California as a teenager with my family, I had to adapt to a whole new culture and life. I was bullied in school for my accent and sense of fashion. However, I decided to turn these horrible moments around and make a name for myself. As I worked on my portfolio, my work began to get attention from fashion photographers, film directors and music producers. I walked for numerous designers for LA Fashion Week for several years in addition to being featured in several music videos with A List artists like Chris Brown, Tyga, The Game and E-40. I also got the opportunity to be featured in the feature film Saving Little Italy. In 2014, I was honored to be named the cover girl of One West Magazine that was sold all over California. Since then, I have been working with numerous clothing and jewelry brands as a model and brand ambassador.

In 2017, I participated in Maxims Finest competition and landed 11th place which garnered me more attention. In 2019, I got the opportunity to partner with Waft Fragrance to create my own perfume to share with my audience. I have been fortunate to be represented by several agencies and managements during my modeling years am currently represented by Koala Models, based in Milan, Italy. I am excited to share that I am currently working on new projects and fashion editorials for brands coming out in 2020.

Great, so let’s dig a little deeper into the story – has it been an easy path overall and if not, what were the challenges you’ve had to overcome?
No, I have definitely been a victim of scams and people wanting to take advantage of me or the situation. There have been times where I have been forced to leave a photoshoot due to the photographer being sleazy and inappropriate. I have been lucky to have my parents come with me to a lot of runway shows and photoshoots for this reason. My now husband also attended shoots for my protection. There are so many con artists in Hollywood that claim to want to help you but in fact only want to take advantage of you, especially girls with big dreams. I would tell anyone that is wanting to pursue a career in modeling to be extremely careful with the producers and directors who claim to have a ton of money and connections only to help you. There is always a catch and not a good one.

We’d love to hear more about your work and what you are currently focused on. What else should we know?
I specialize in modeling for brands and being their brand ambassador. My goal is to bring in sales for companies and help with their brand and marketing.

If you had to start over, what would you have done differently?
I would have listened to my gut feeling about scams and to listen to my inner voice when I thought something was too good to be true. I brushed a lot of red flags off when I should have been more careful. There would have been a lot less pain and less bad memories if I would have done that. 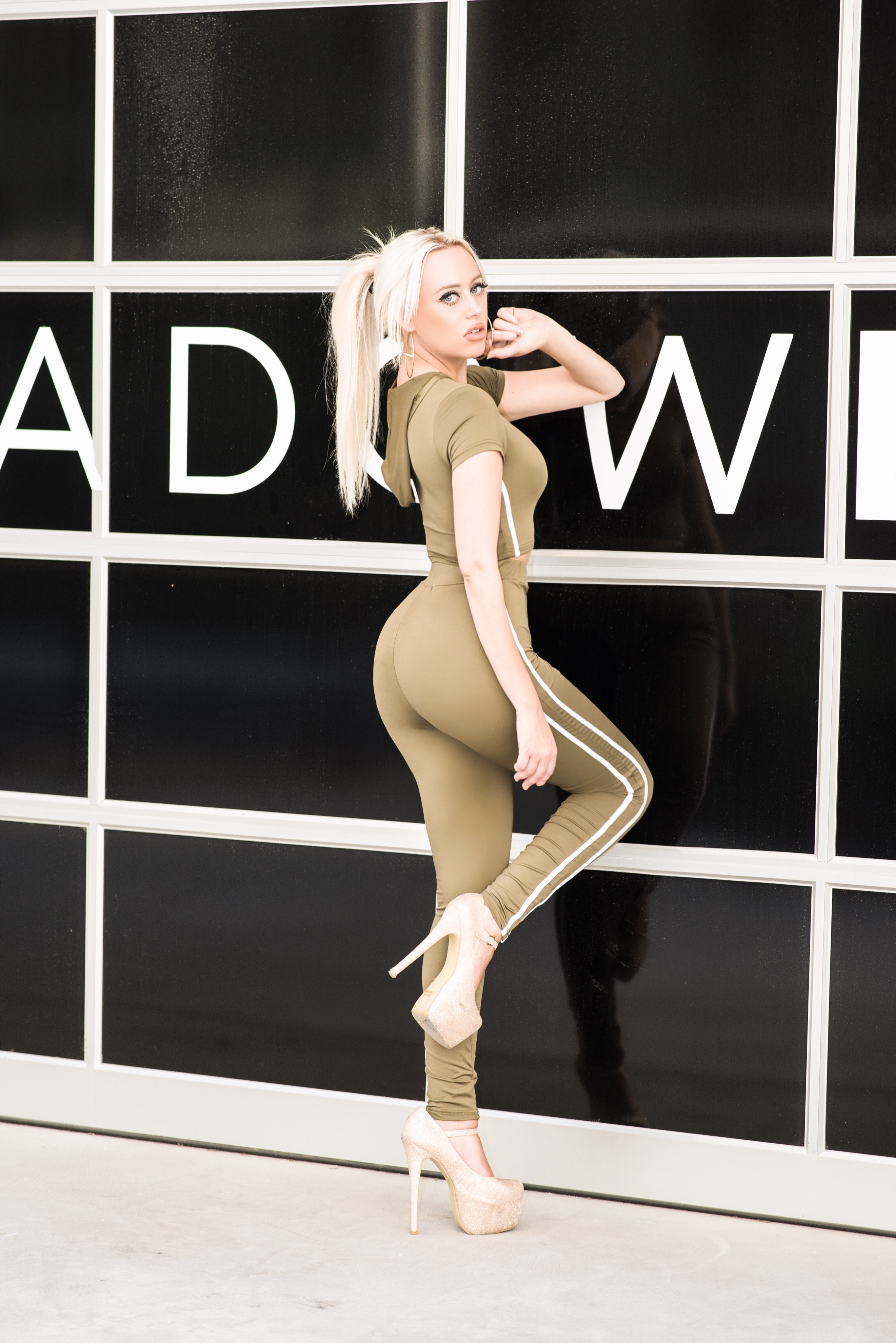 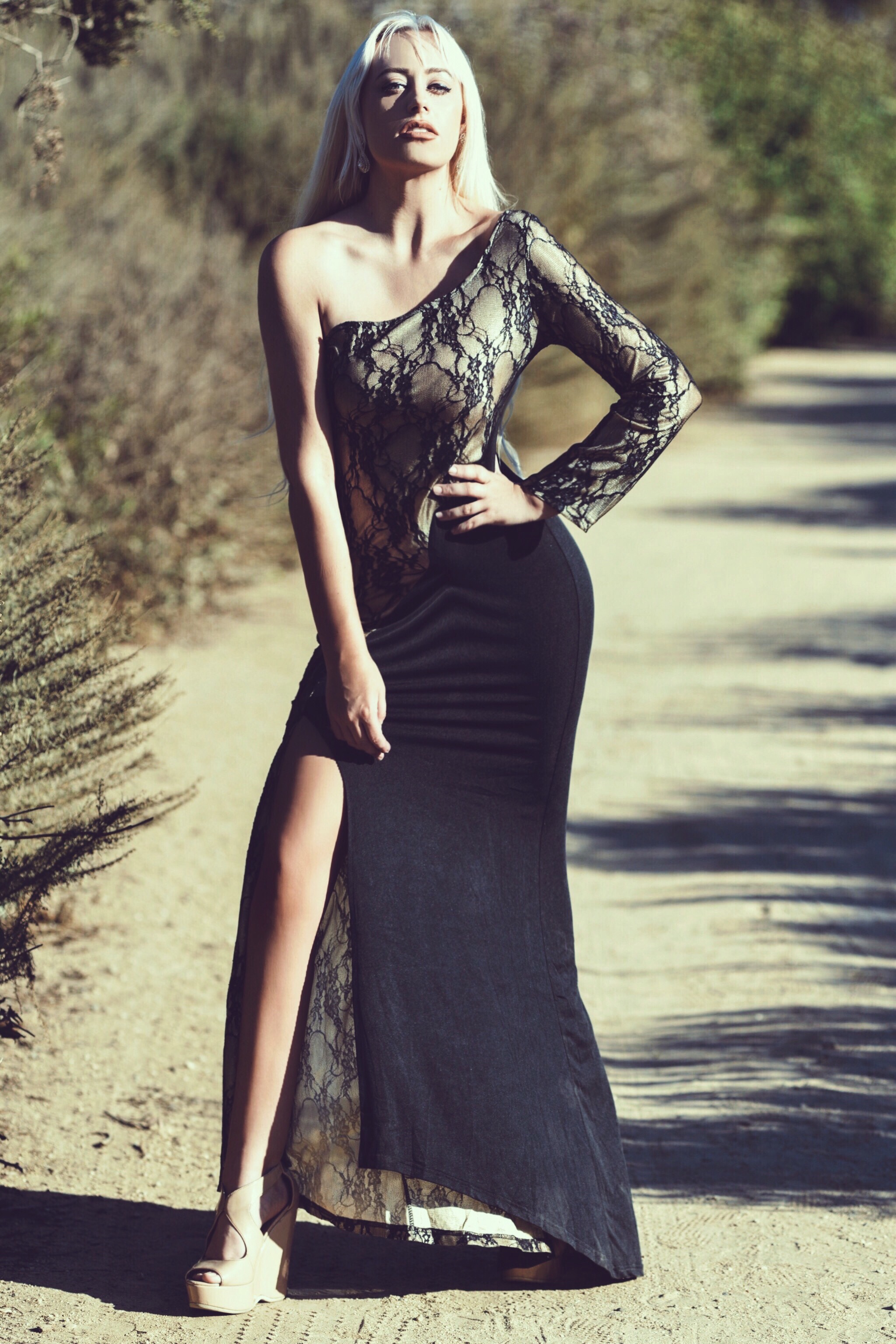 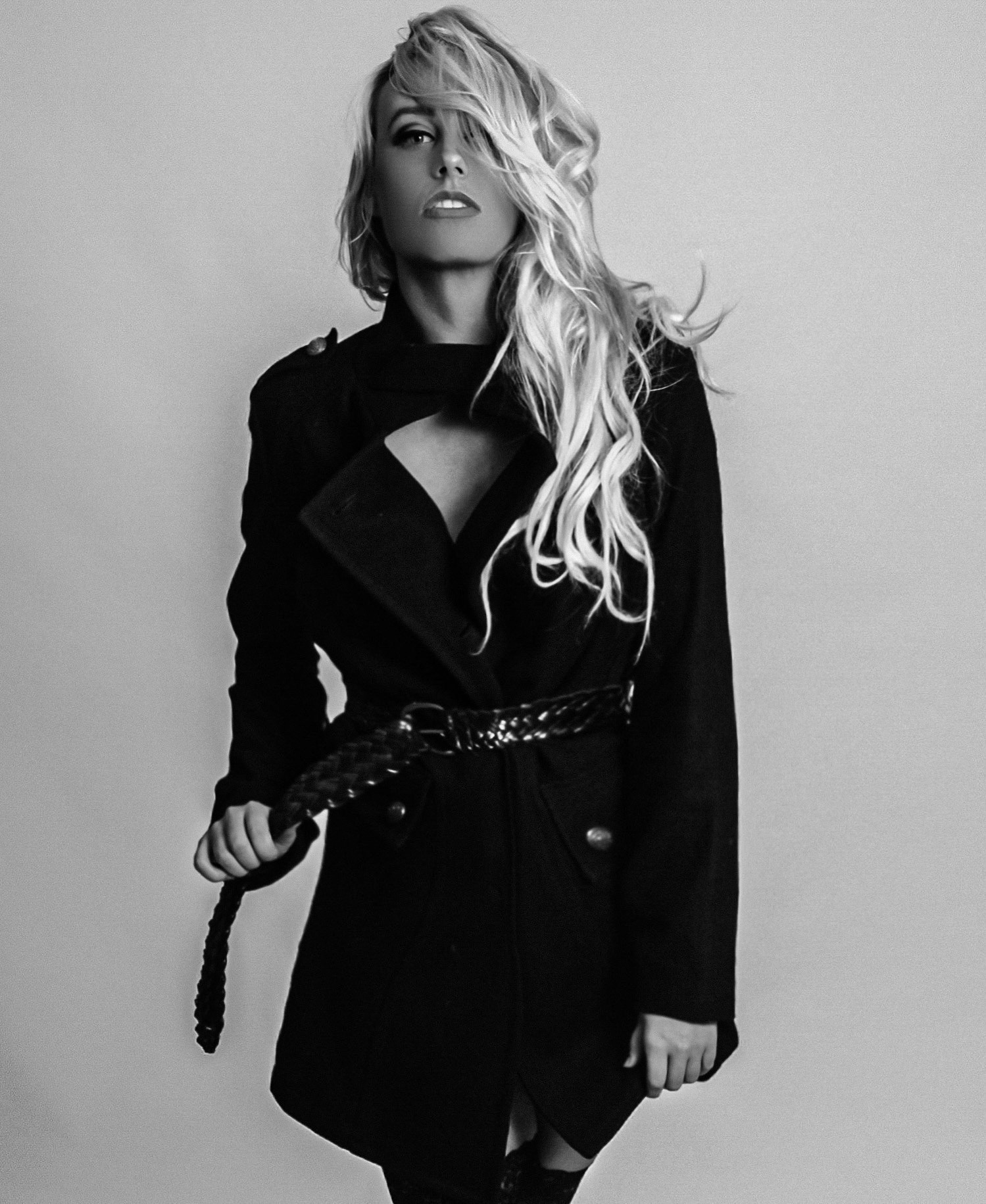 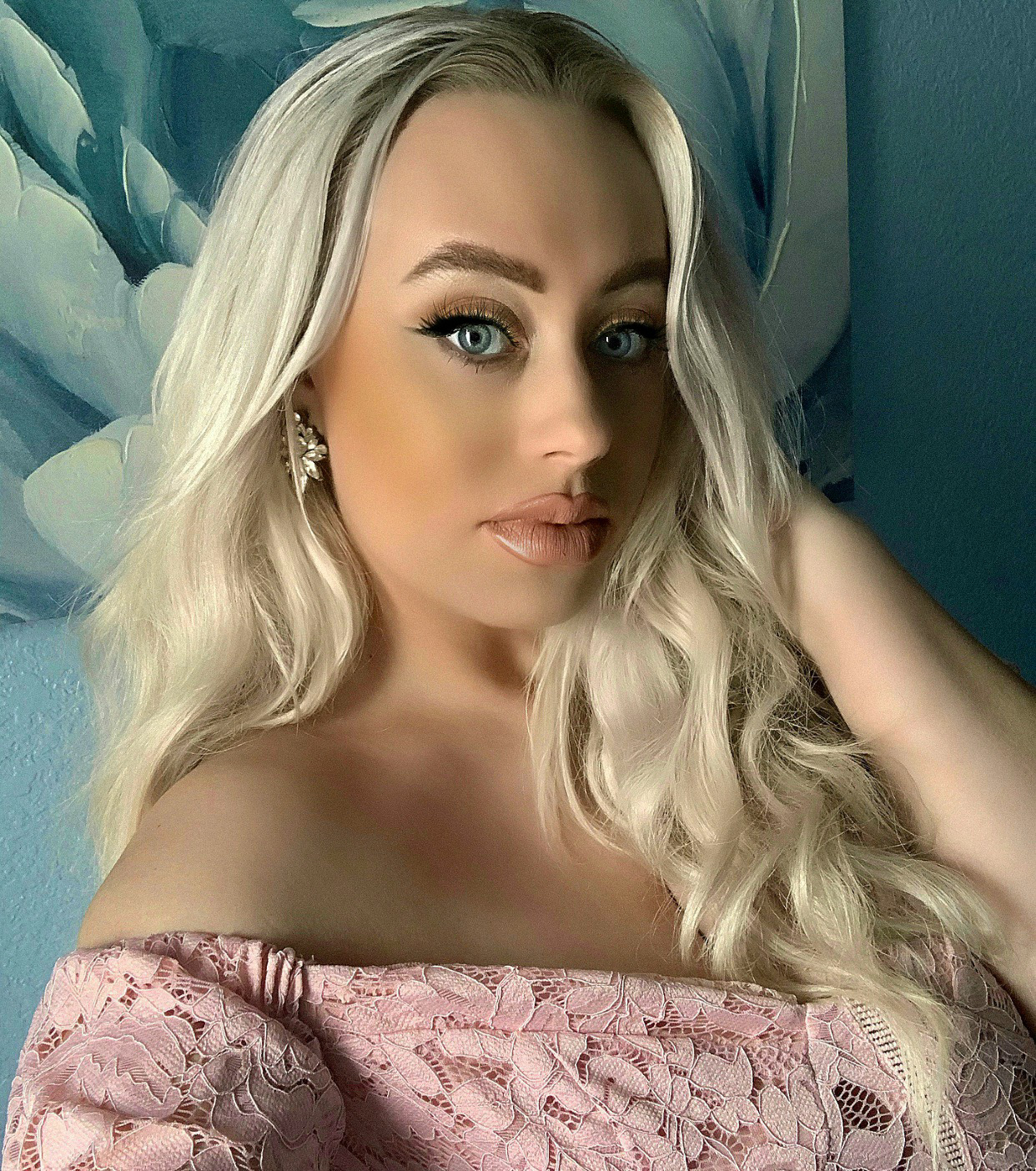 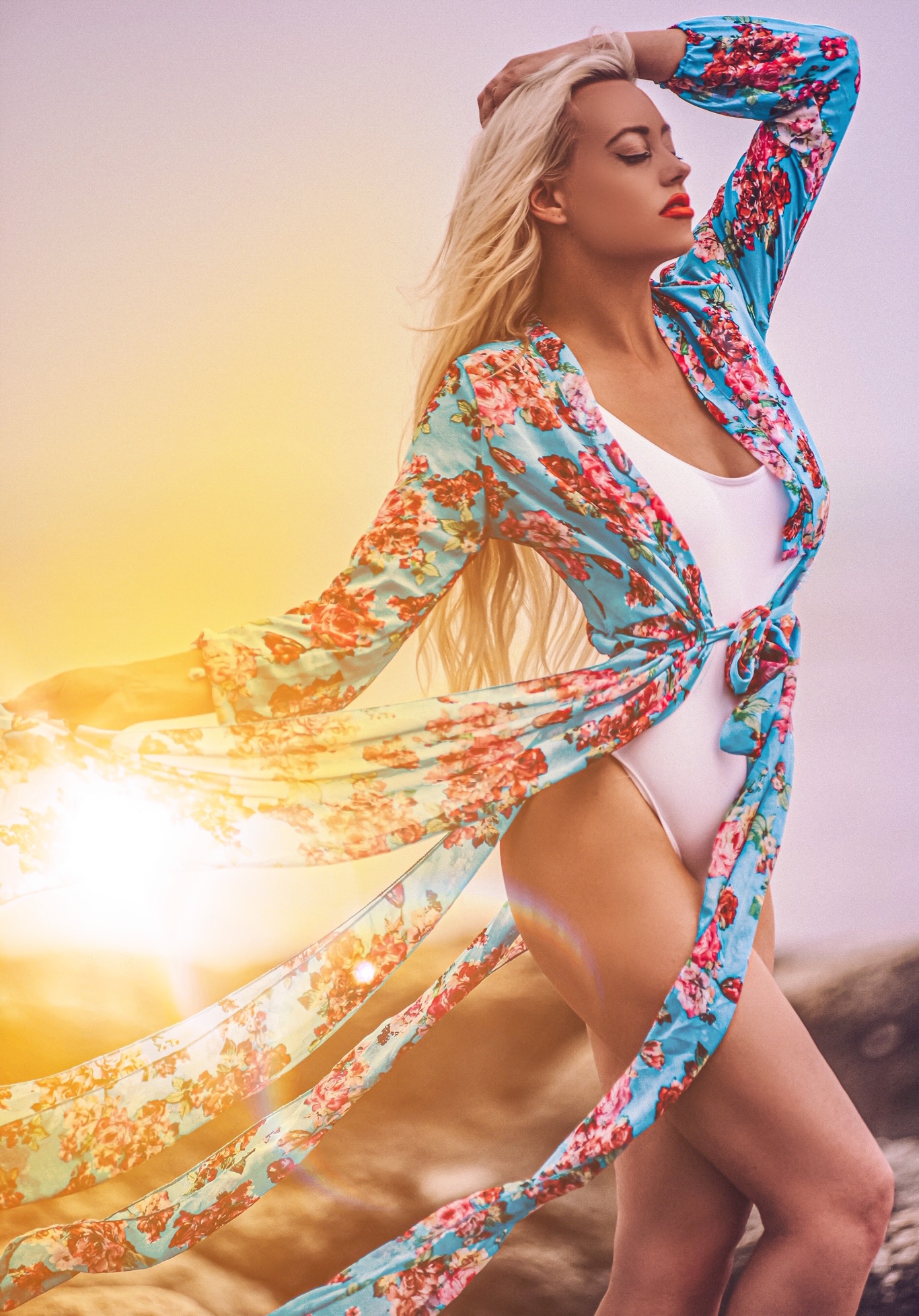