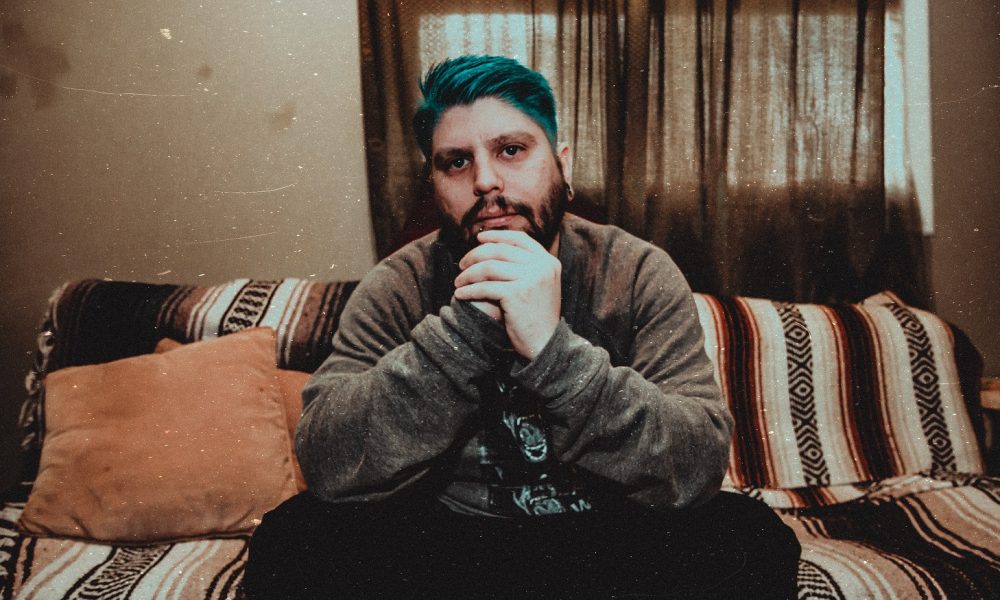 Thanks for sharing your story with us Mathew. So, let’s start at the beginning and we can move on from there.
Prior to my career as a producer and DJ, I played in various bands like yourlastbreath, tiefighter, falco does it dirty and adoration that were signed to labels and have toured nationally and internationally. Eventually it just wasn’t working out trying to convince other band members to be as committed as I was, so I quit music and for 2 years I tried to figure out what I was gonna do with my life because I literally had barely anything on my resume since being in a touring band was all I knew. I started QA testing for video games like the Guitar Hero series and God Of War 3, then decided to move to San Francisco to go to college. When I was out there I met a bunch of people that just went to clubs and listened to dance music. I grew up to house music and later Blog Haus so I was always down to go. It’s when I was really pushed into loving electro house and I went out almost every night to something. Eventually I got homesick and came home to finish school and I ended up at a college party and first heard Skrillex and was blown away! I asked who that was, and this girl tells me, “This is Skrillex, Sonny Moore is guy behind this.” And I was like, “Wait, you mean the old singer of From First To Last” and she said yes. I was so thrown off. Eventually my cousin pressured me into DJing and once I did it I was hooked and eventually started producing. Since then I’ve released music on labels like Pandafunk, Play Me Records and had toured around the US under the matphilly moniker eventually got to play Insomniac’s festival Countdown in 2019 and was the winner of the 2020 EDC Discovery Project. On top of touring, I’ve been playing consistently at legendary venues in Los Angeles such as Exchange LA, Academy LA and Avalon Hollywood.

Great, so let’s dig a little deeper into the story – has it been an easy path overall and if not, what were the challenges you’ve had to overcome?
Honestly it hasn’t at all. I’ve lost a lot of friends, girlfriends, time with my family, some who I wouldn’t see for years that would eventually pass away. I lost a girlfriend to a murder while I was on the road which really took a lot out of me in my band days. I’ve really sacrificed everything from who’s in my life to my own personal and mental health to make this happen. I’m still not sure if it’s a goof or bad thing, but I’m still here living my life doing something I love. During COVID, self isolation had really messed with me because all I did was stay in the studio and hangout with my family but my 6 month tour was cancelled and I was so upset. Then in July of this year, I lost my brother. It took a huge mental toll on me because we were like best friends. Also, last year I struggled with suicide as well as addiction after a lot that was going on in my personal life. Although I have struggled with my tourettes and mental health all my life, last year is when it took a huge turn for the worst. I was really deep in addiction and really didn’t know if I was going to make it out alive. It was a personal battle I felt I had no way of winning until I reached out for help and started to learn to fix the things that we’re creating the problems for me.

Can you give our readers some background on your music?
matphilly is just a music guy. Currently, I produce and DJ under that name (matphilly was a nickname I got when I was 12 years old. There were two mat’s in my family so my cousin Carlos thought philly sounded like my last name Phillips so thats how they separated me and the other Matt. I wasn’t born in Philly at all. Born in Los Angeles county and raised there) but I plan to make things outside of just EDM dance music like Hardcore, Post Hardcore and Emo. It may or may not come out of the Matphilly moniker but I will be doing something for the future. One thing I feel sets me apart is my live performances. I used to be a vocalist in a hardcore band and thats all about going insane and getting the crowd to be apart of it so I jump around and go insane during my shows as if it’s a hardcore show. I will be debuting his album “I may be through with the past, but the past is not through with me” later this year. This album is special as it is a concept album about his past struggles with things in life such as death of my girlfriend in 2008, struggles with substance abuse, the death of my brother during COVID-19 and my personal battle with mental health and suicide.

Is there a characteristic or quality that you feel is essential to success?
For me personally, I live everyday like it’s my last. I do everything I can do in that day as if I won’t be around tomorrow. I do whatever I can now so that I can be remembered for something, and hopefully it’s something good. I love meeting the people that like my music. I love playing out up and coming music which is why I have my own show on FM radio in Los Angeles called Trust The Process on Firelane 97.1 HD-3 FM on Fridays and Saturdays at 8PM PST. I also love playing video games on twitch with my fellow producer friends and people that like my music because I love to create a connection with them and I always love helping people who are up and coming to learn from my mistakes because in the end, I’m happy to see people and my friends succeed because it’s amazing to see. I’m thankful to still be on this earth doing something that keeps me feeling alive everyday. 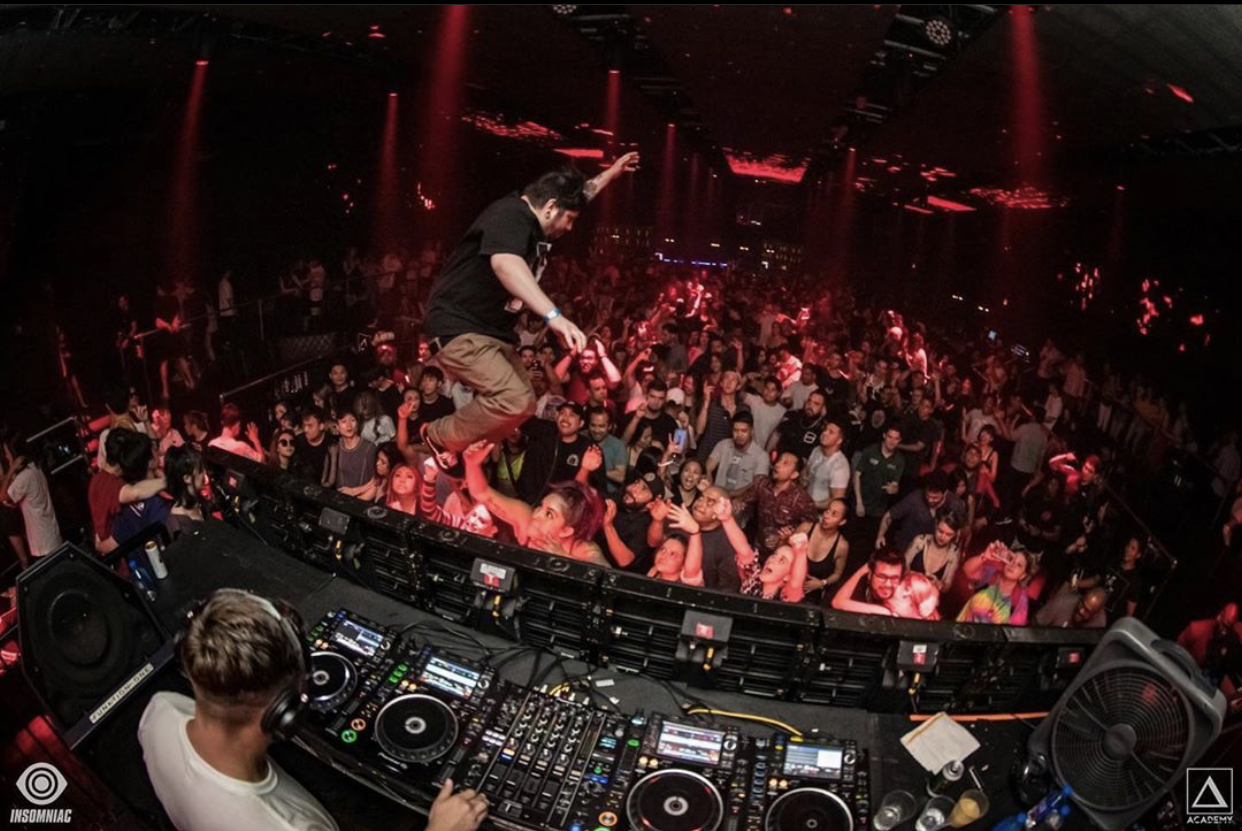 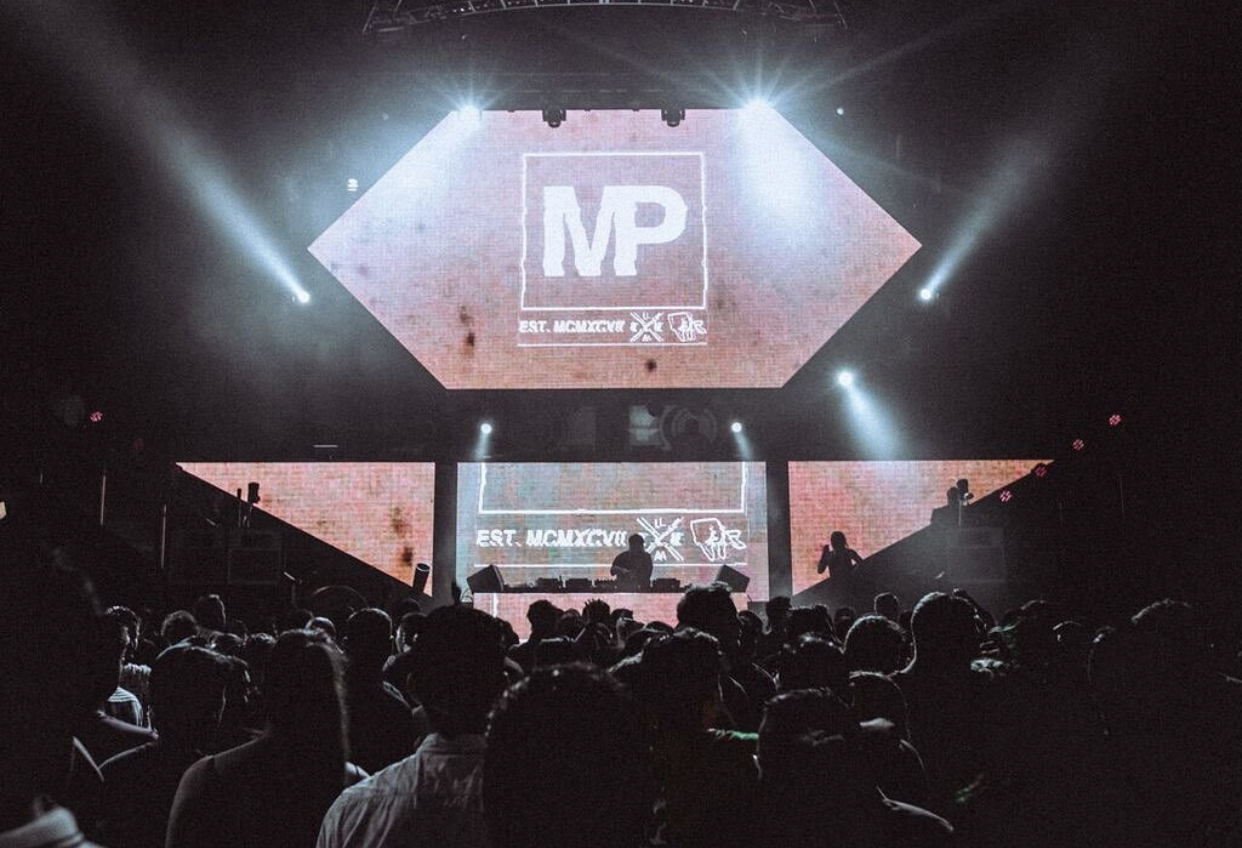 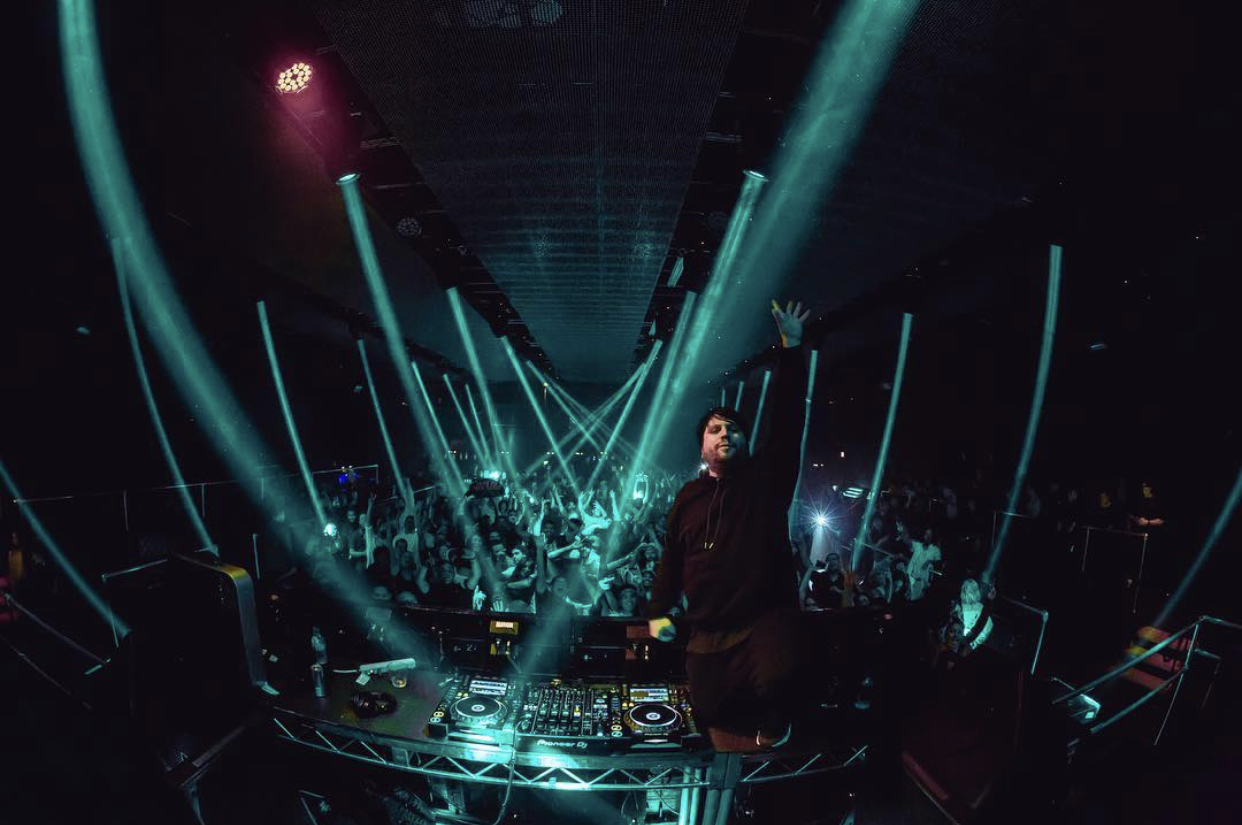 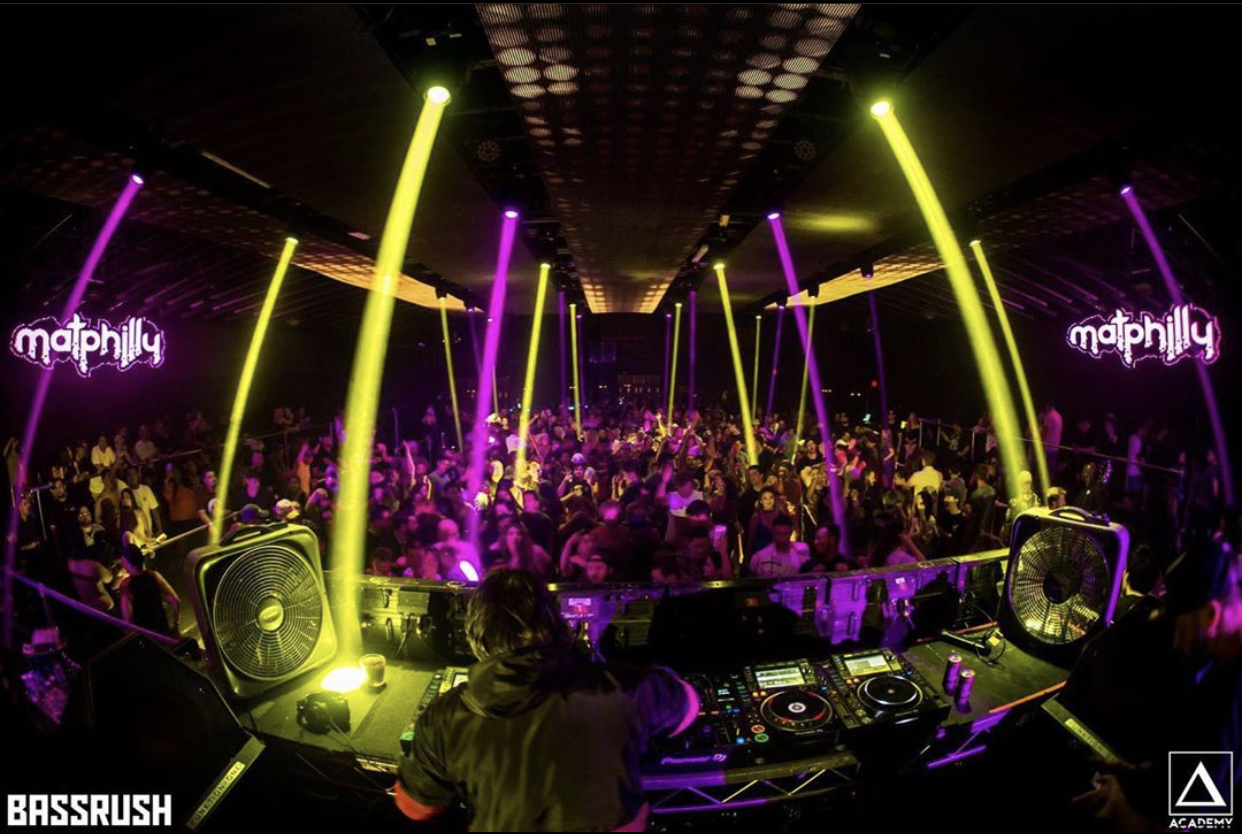