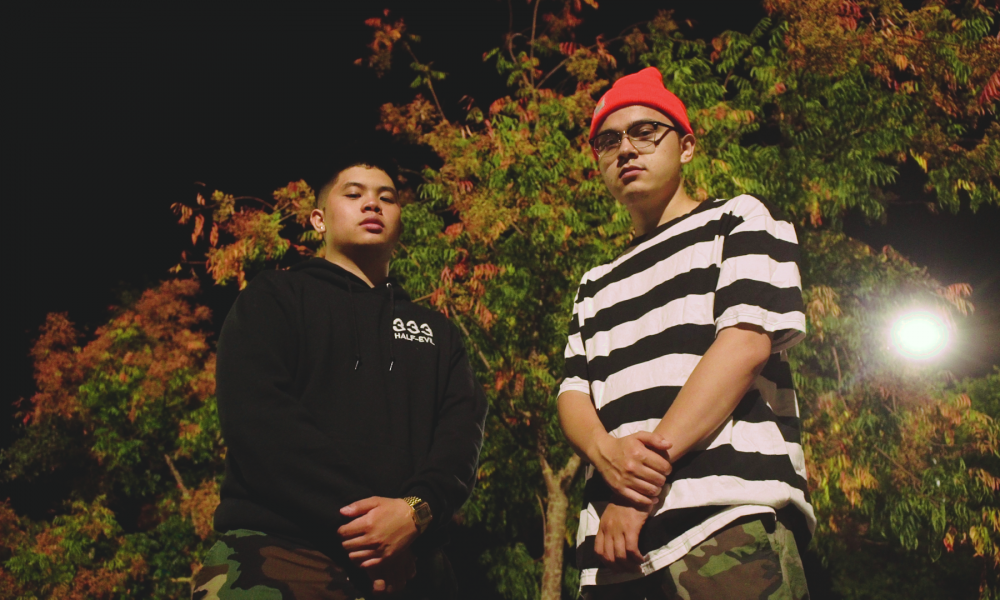 Today we’d like to introduce you to Mateo Johnson, James Jaochico and Alex Mizuhara.

Since 2015, two members of our group, Mateo and James, have been making music together, mainly on our own solo projects. Following graduation, we continued our creative partnership but still decided to release music separately. When the importance of a team structure revealed itself through our workflow, we approached our producer friend, Alex, with the idea of starting a Hip-Hop group, and thus, SANTO BRONCO was born in August of 2018.

Over the past nearly two years, the three of us have been hard at work building a cohesive ten-track album inspired by old-school and modern hip-hop, psychedelic rock, and experimental electronic music, titled DOG DAYS. We’ve released our first single, NITRO, at the end of March.

Overall, has it been relatively smooth? If not, what were some of the struggles along the way?
The band was formed after all of our respective life paths had already diverged; Mateo had moved with his family after graduation to Southern California, James had moved to Sonoma County to attend Sonoma State University, leaving Alex as the remaining member living in Tracy, where we had all grown up. This situation had left us confused, isolated, and demotivated. We had just gotten comfortable as each other’s anchors, musically, and it felt as if the rug had been pulled from under us.

Despite the distance and the responsibilities of the adult world, we decided to take back control. After reuniting on a camping trip in the Summer of 2018, we took a look at our situation and chose to make the most of it. The three of us would already speak to each other often enough, sometimes multiple times a week, through an app called Discord, which is mainly used by PC gamers to chat online. We repurposed the app for music collaboration and in conjunction with the music creation website, Splice, we were able to create an online music studio. Since this workflow was created, the process has been simple: producer James or Alex sends a beat in our group chat > one of the performers James or Mateo records a demo > the other performer will respond with an extended demo > rinse and repeat until the song is done > save to our shared cloud storage.

Clearly this isn’t the optimal situation, as all of us would prefer to be together in a studio and we will be when this is possible. For right now, however, we are constantly surprised at the quality of the work coming out of this process and will continue to use it to our advantage.

Please tell us about Santo Bronco.
Like all other artists, we bring something unique to the table, however, we offer music that is filtered through years of experience, quality controlled to all hell, and born from an ocean-wide well of influences ranging from Travis Scott and Outkast to Led Zeppelin and Aphex Twin. Combine these elements with a childhood of experiences living in and around the San Francisco Bay Area and you’ve got SANTO BRONCO.

Any shoutouts? Who else deserves credit in this story – who has played a meaningful role?
We would like to personally thank Ross Domingo AKA Love, Rossylo, for playing a key role in all of us meeting each other and inspiring us to create together.

We’d also like to thank the VZL Media team, Ramiz Haddad, Andre Simpson, and Connor Beare for putting together the NITRO music video and for their constant support. 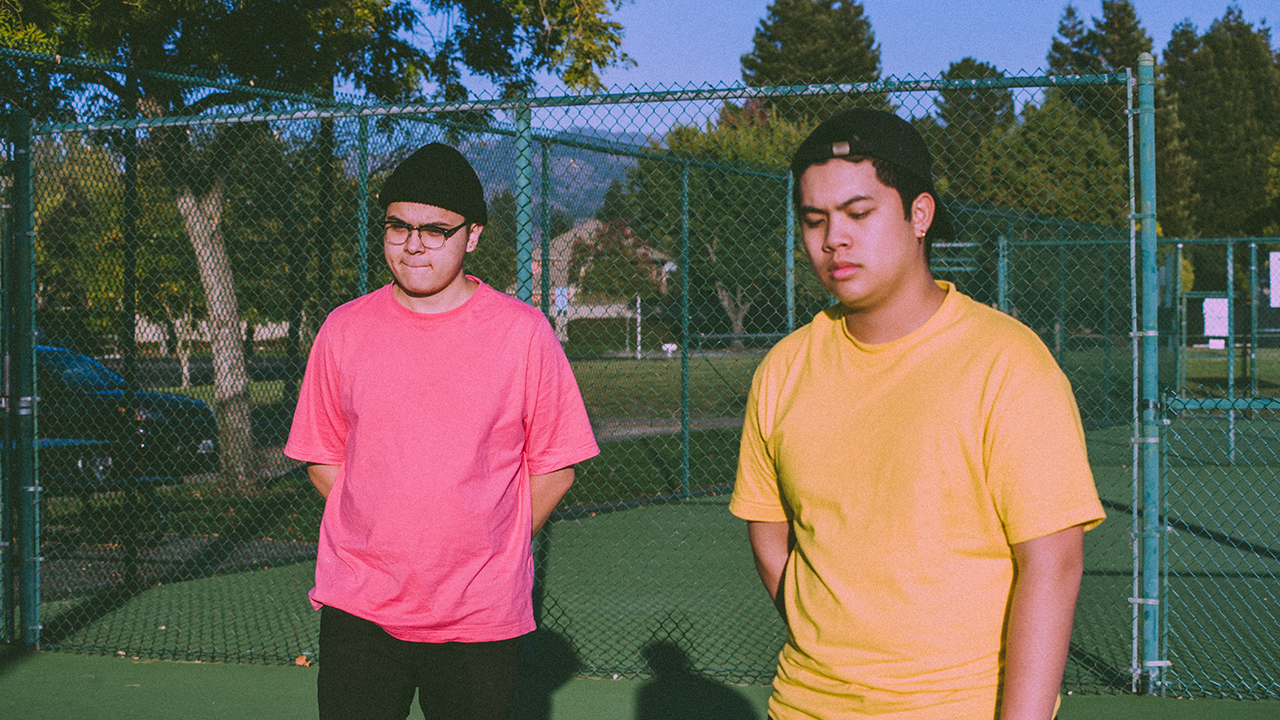 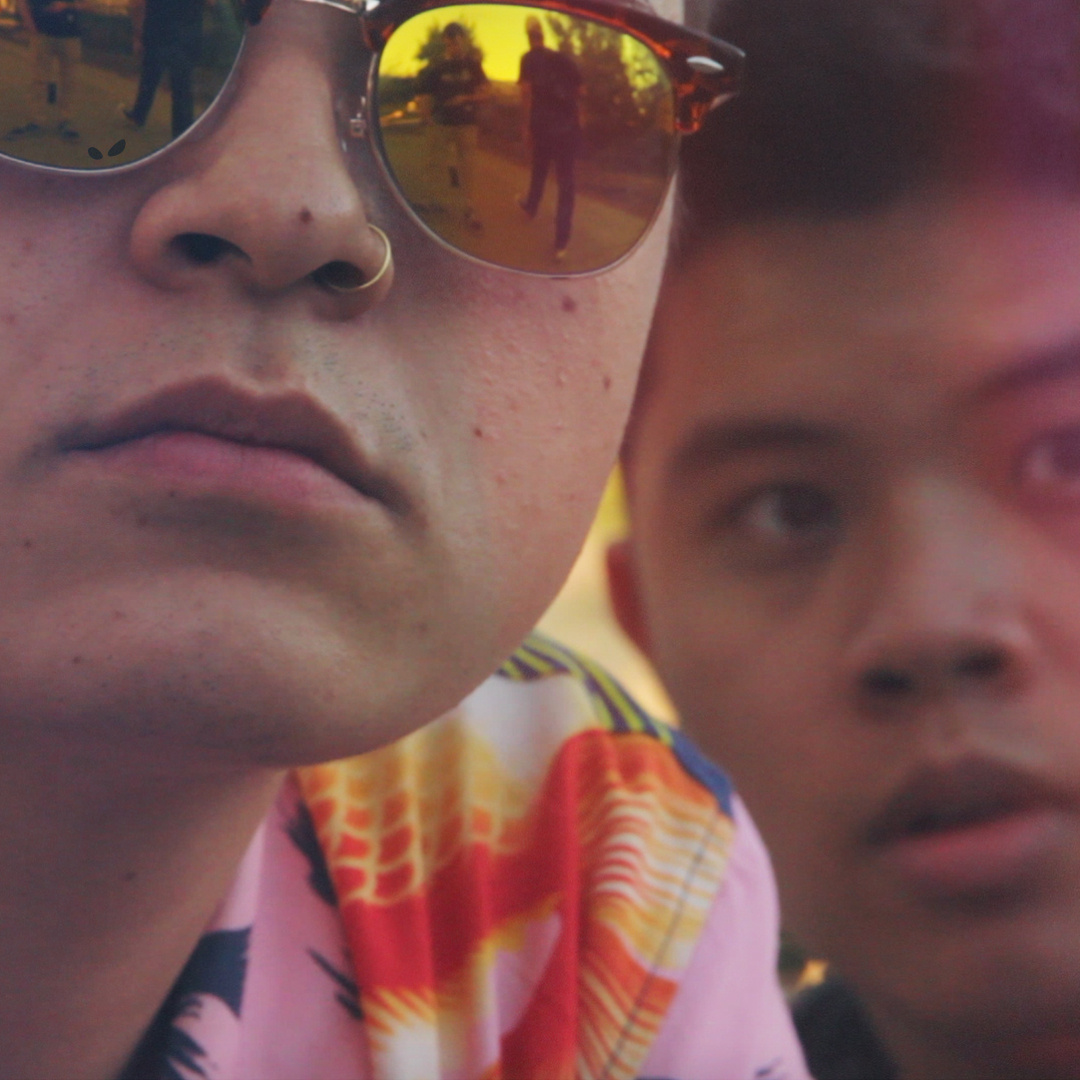 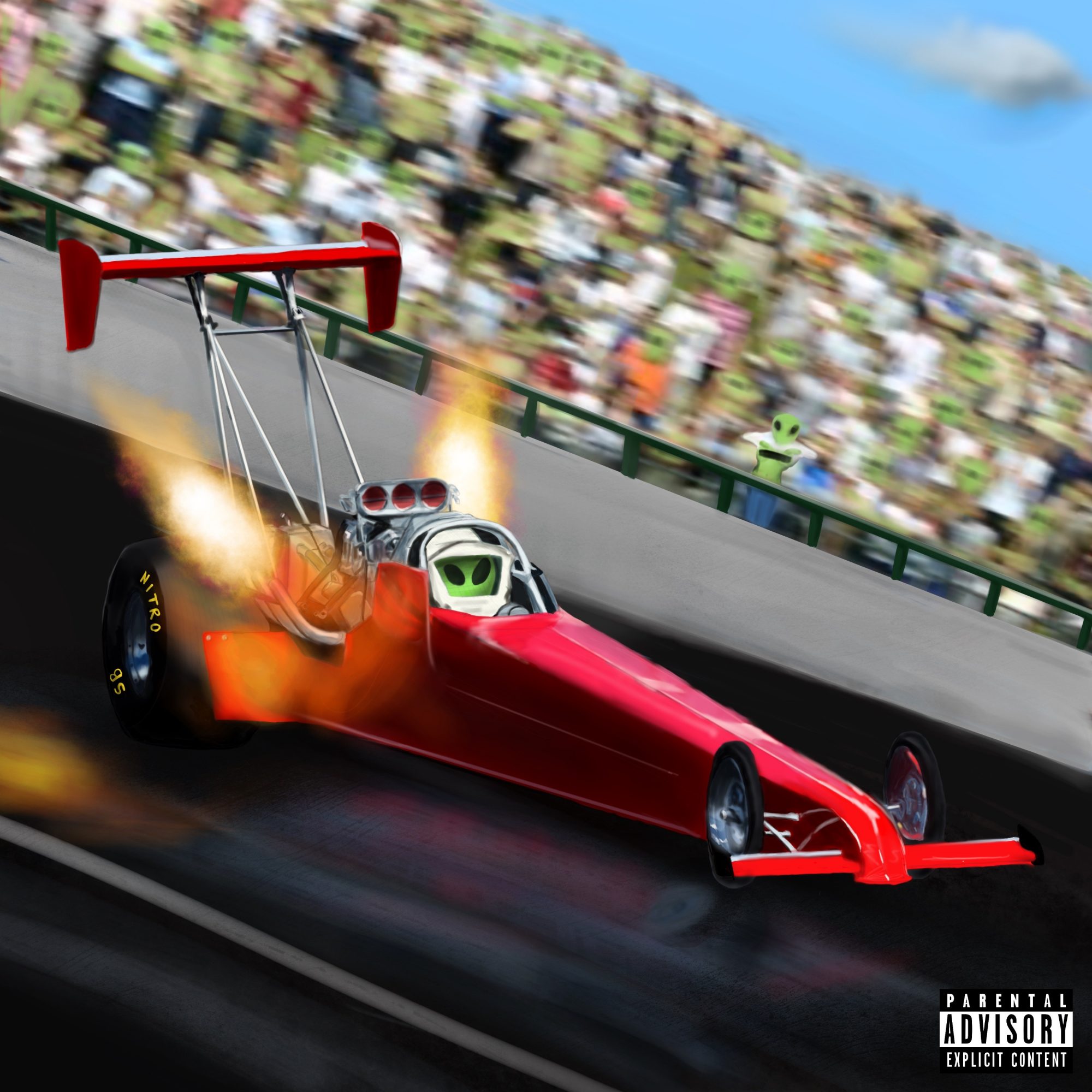 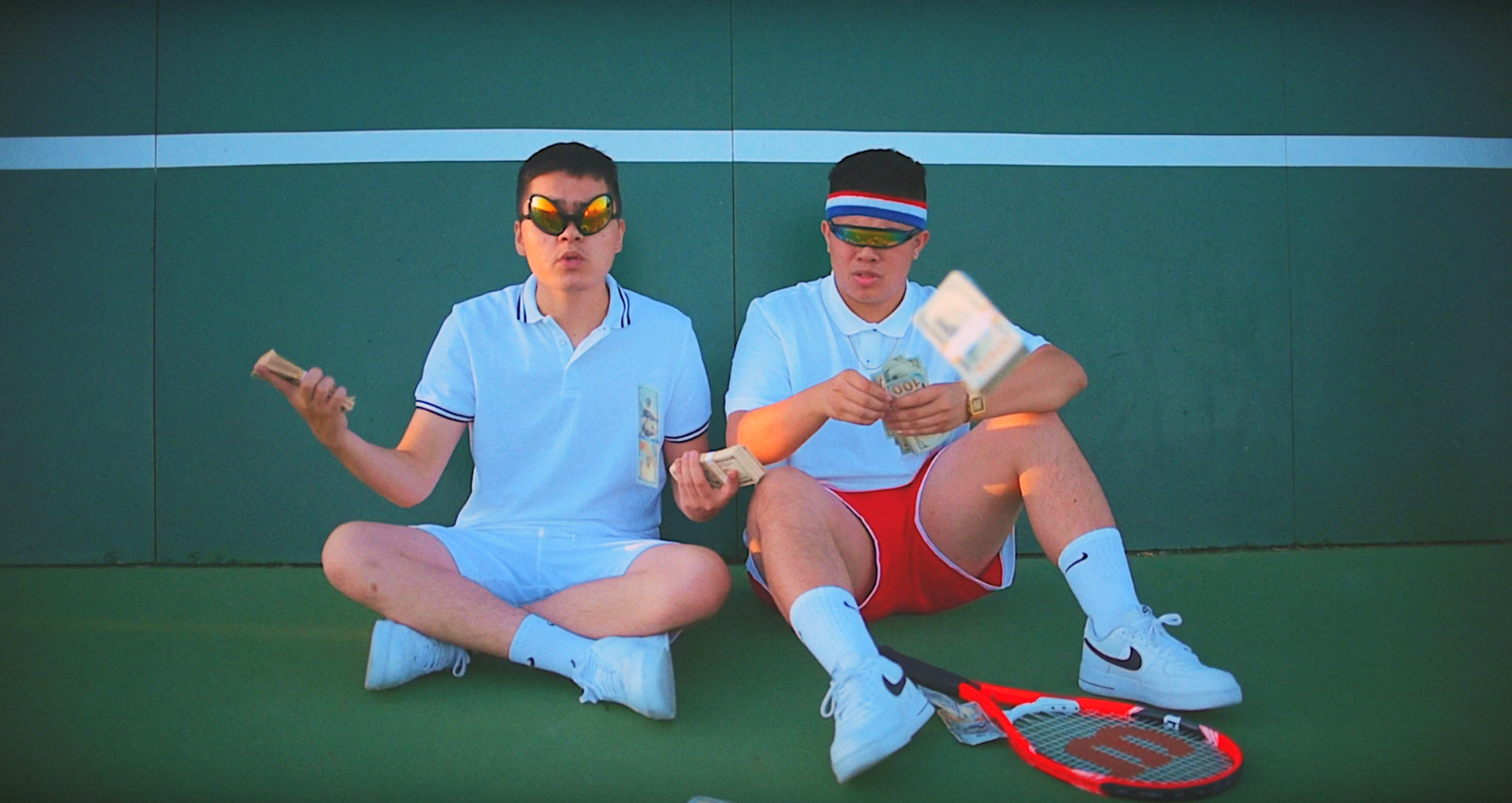