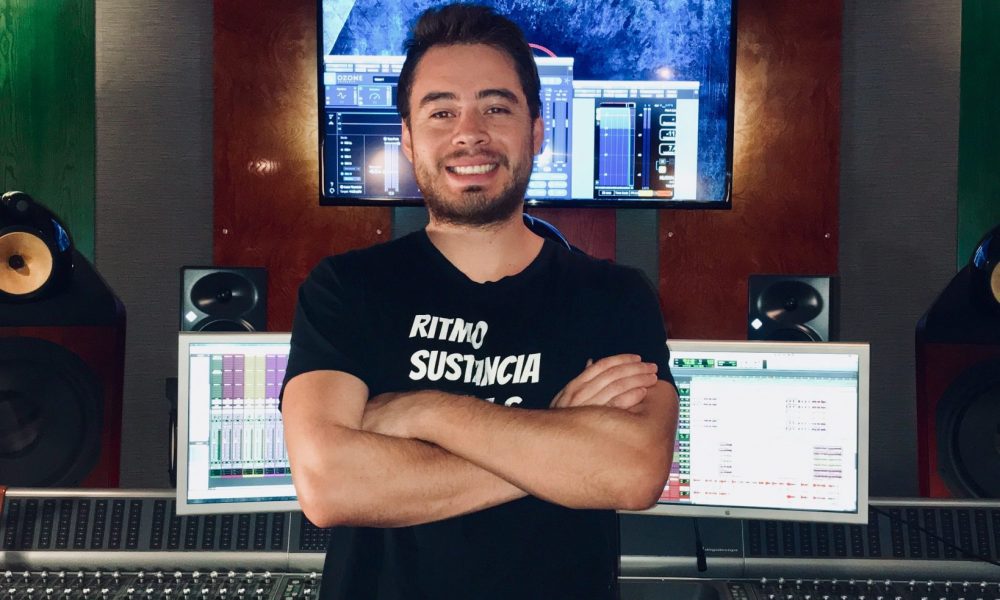 Today we’d like to introduce you to Mateo Barragán.

Mateo, please share your story with us. How did you get to where you are today?
I’m an audio engineer originally from Quito, Ecuador. LA has been my home for four years now and has given me the opportunity to work on a wide variety of projects including movies such as Deadpool 2 (Fox), First Man (Universal); music albums like ‘Los Autenticos Decadentes MTV Unplugged’ or Grammy award-winning album ‘Un Azteca en el Azteca’ (Vicente Fernandez) and different voice over/ dubbing projects for Disney Character Voices, Square Enix and Netflix.

One could say that the journey that led me to LA started at an early age with a passion and unconditional love for music. It all started with me discovering my dad’s record collection and getting obsessed with music, which led me to decide to learn to play the guitar so that I could do music as well. Unfortunately the music industry in Ecuador is very limited and a career as a musician is very difficult; however, this made me look for other options and discovered a university that offered a degree in audio engineering and music production. This is when I discovered a passion for audio engineering and after three semesters of studies in Quito, I decided to finish my career at Full Sail University in Orlando, USA.

I graduated from Full Sail University and immediately moved to LA to start looking for opportunities in the music industry. The first jobs I got were unpaid internships at recording studios where our tasks consisted of cleaning up, serving coffee and picking up food. Not the most glamorous experience but this is how many engineers start their careers; also I consider this period as a test of patience and determination.

After a couple of months of jumping between studios I started an internship at Igloo Music studios where I was given the opportunity to get involved in the projects they were working on. At Igloo I was able to learn and work alongside Grammy-winning engineers such as Gustavo Borner, owner of Igloo Music, (Birdman, Guardians of The Galaxy Vol.1 & Vol.2), Nicholai Baxter (La La Land, First Man) and Justin Moshkevich (Deadpool 2). The great thing about Igloo Music is that it is not only a studio focused on music production but they also work on film scoring projects and voice over. Originally I moved to LA to work on music, but thanks to the projects I got involved with Igloo Music a wide variety of opportunities and skills opened up for me.

In early 2018 there was an opening to work as an engineer at Igloo Music so I went back and have been working there since. It’s great to be part of a place that not only feels like work but a family since all the staff have become not only colleagues but friends. Also it’s really exciting to work at a place that has a wide variety of projects, from recording albums for Latin American artists to being part of the engineering team of a blockbuster movie such as Fast & Furious Presents: Hobbs & Shaw (score mixed by Gustavo Borner, I participated as score editor) and engineer for Voice over projects such as the video game Life is Strange 2 by Square Enix (recording engineer and editor for dialog).

Overall it’s been a great journey and I’m really excited for all the upcoming future projects.

Overall, has it been relatively smooth? If not, what were some of the struggles along the way?
I don’t really think anyone that moves to LA chasing a dream has a smooth road and to be honest. In my opinion, the struggle never ends. I know this may sound a little pessimistic on my side but it’s not. It’s the struggle that keeps us on edge and forces us to overcome the challenges and move forward, it helps us grow.

In my case, one of the biggest struggles came during the first months after I moved. I was far from my family in a huge and expensive city, working extended hours on internships where I was only cleaning, serving coffee and picking up food. It really made me think if I had made the right choice. A real test of perseverance but eventually I found the right place and met the right people, which was something that opened a lot of doors for me, not only career-wise but also was able to make important and long-lasting friendships.

A second important challenge I had to face came once I started working on bigger projects and had to adapt to the fast-paced and extenuate work environment of LA. It took me some time to find balance but having to work 10 to 14 hours a day, every day, in order to meet deadlines came with a toll, both physically and mentally. However, a positive thing of working so much is that you improve your skills in order to adapt to this work pace and as a result you become more efficient.

Any shoutouts? Who else deserves credit in this story – who has played a meaningful role?
I wouldn’t be where I am without the support of my parents and the close friends that I’ve made here, those whom I now call my LA family. For my professional growth I, of course, owe a lot to the Igloo Music Family. Specially to its owner Gustavo Borner. Gustavo has been in the industry for years and has won countless awards for his work. Regardless of his success and busy schedule he has always taken the time to share his expertise and knowledge with anyone that reaches out to him. He will also encourage you to grow through opportunities he provides and will find ways to keep you challenged in order to mature as professional. I consider him a mentor and a friend.

Also as I mentioned before, my close friends in LA (you know who you are), have become very important to me. A great thing is that all of them work in the industry so we can all relate to similar experiences, challenges, etc. For me, it’s great to see them growing in their respective fields, we are always supporting each other. 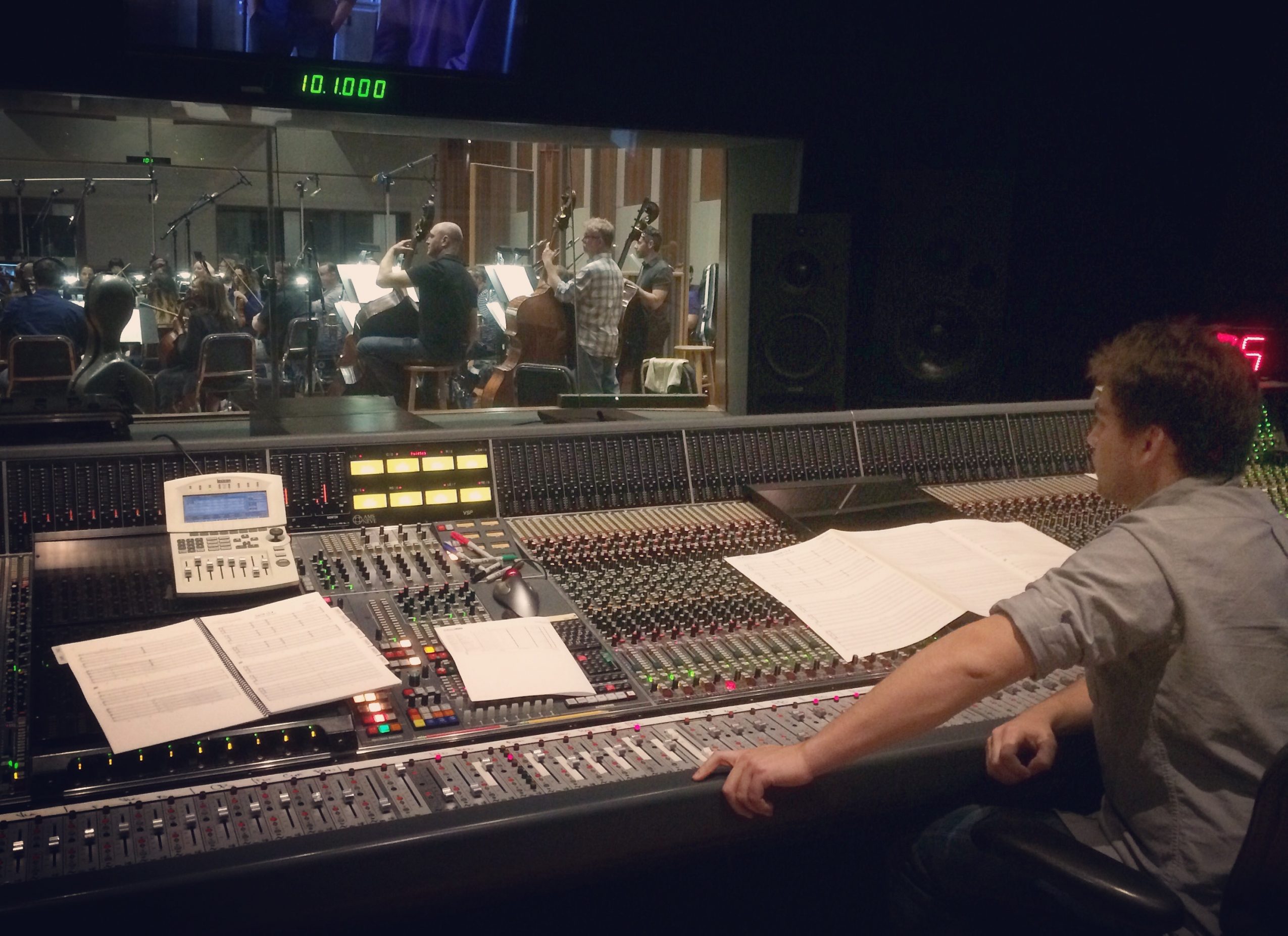 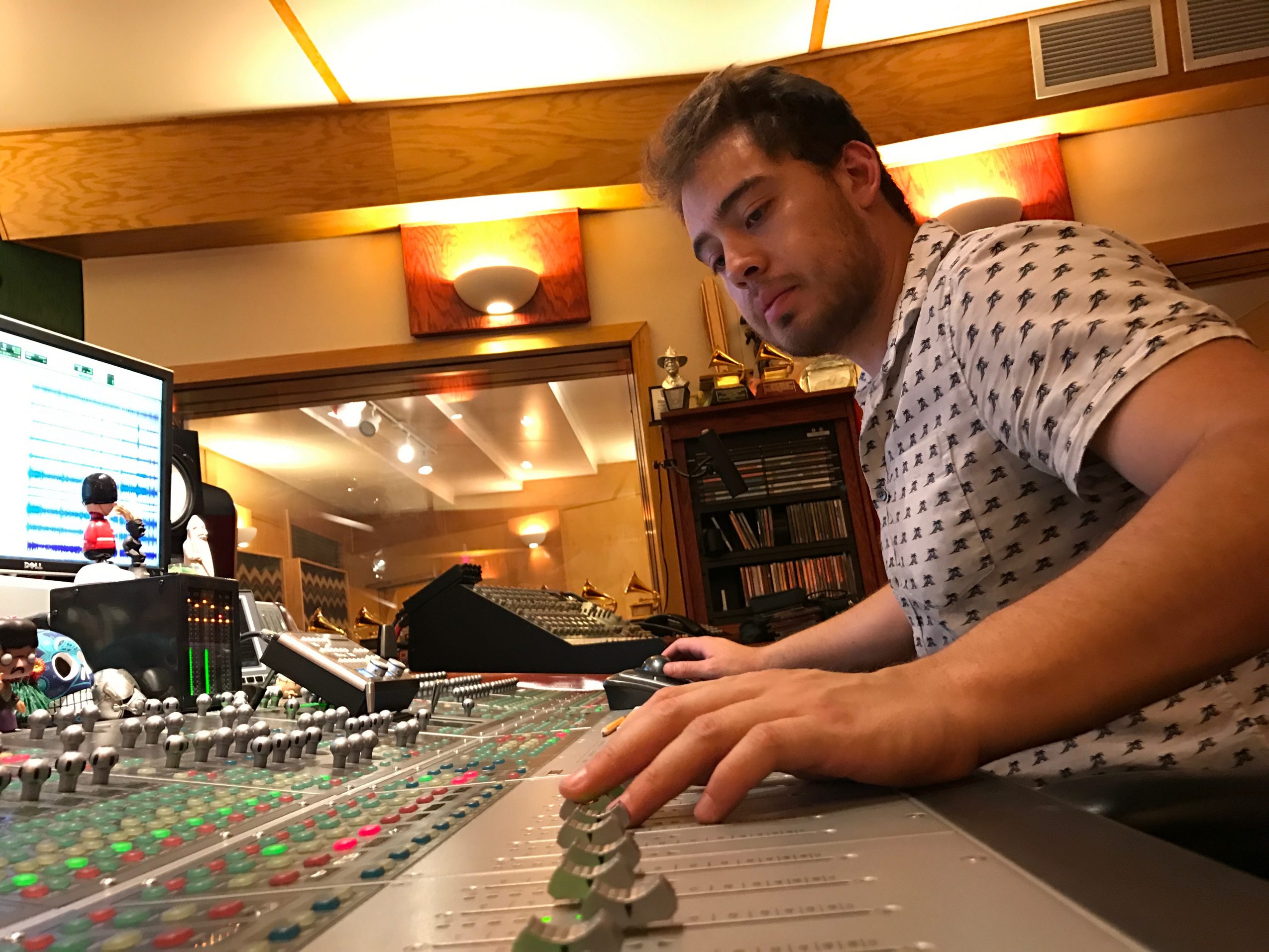 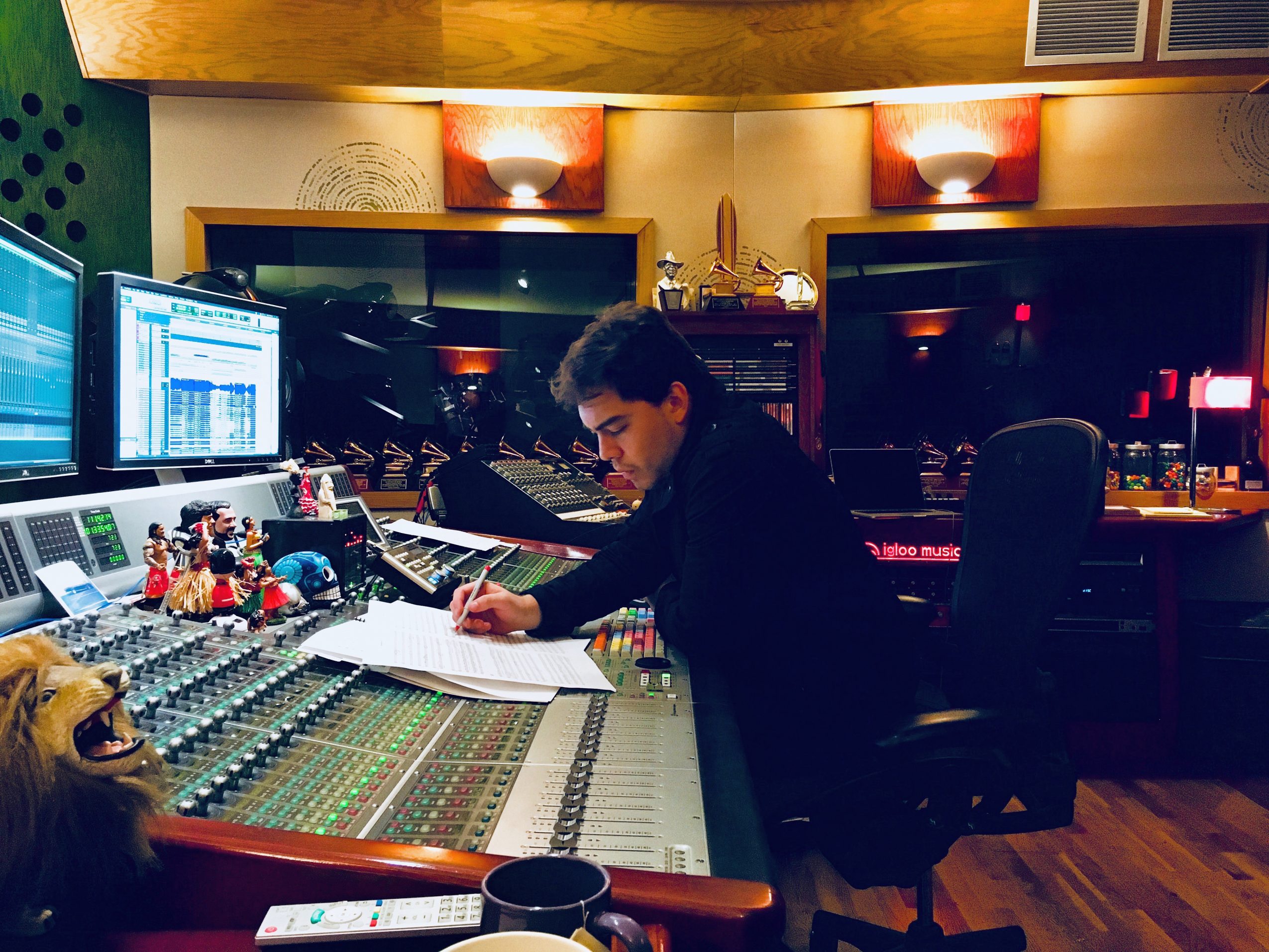 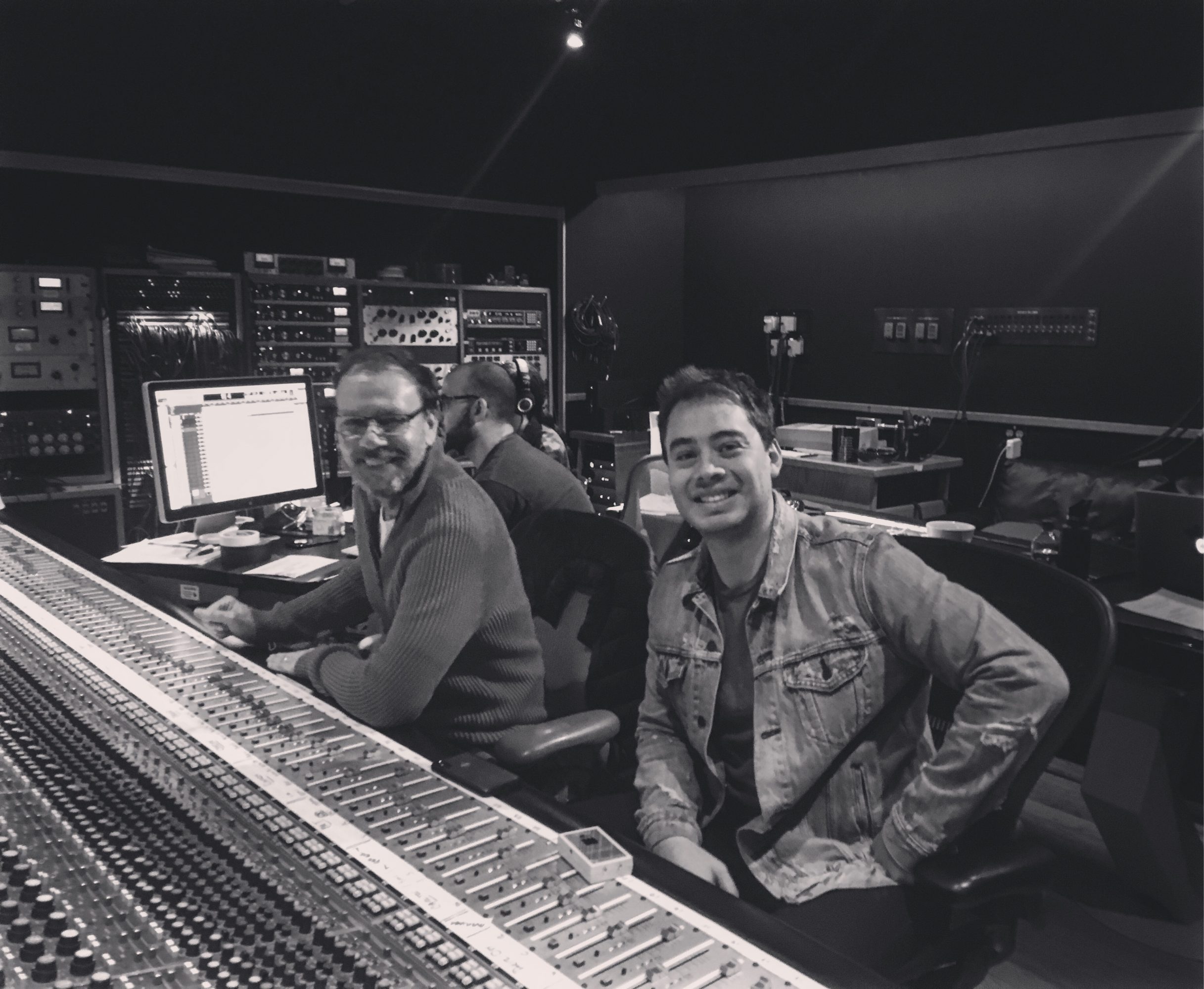 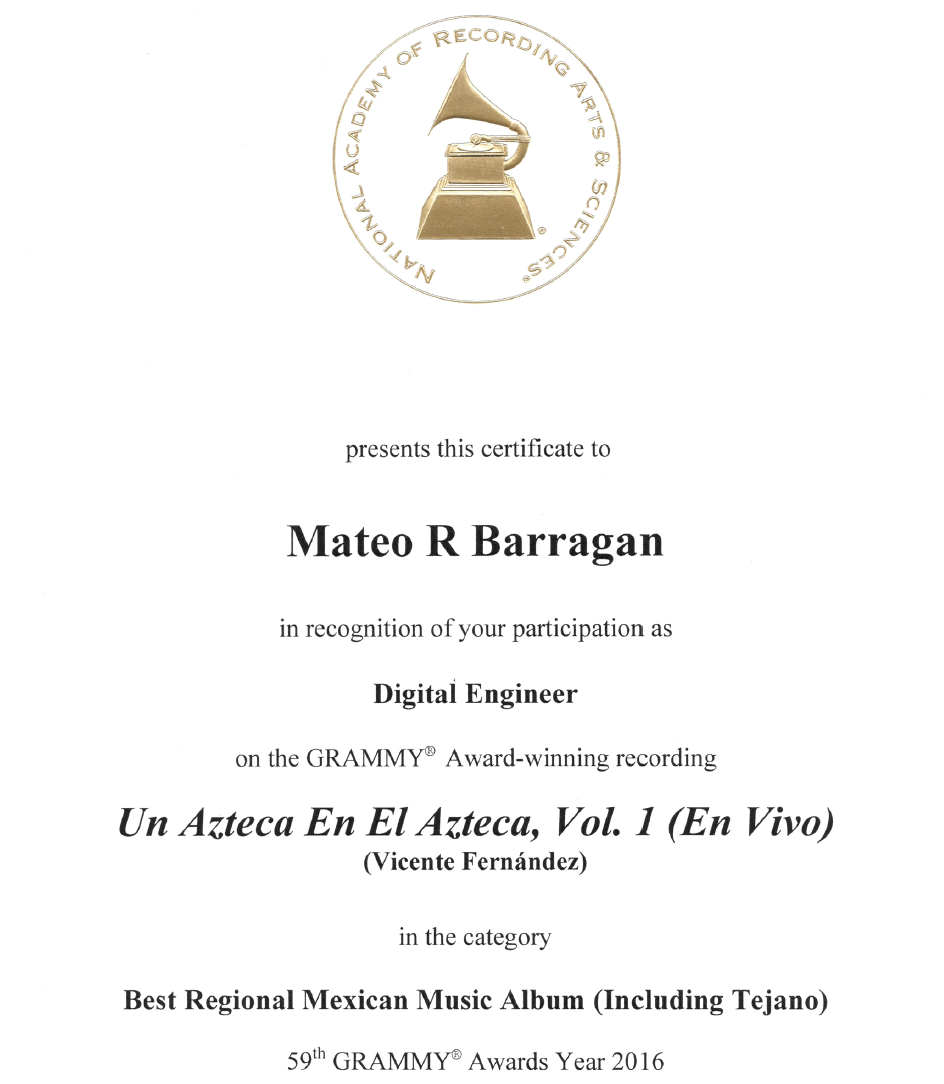 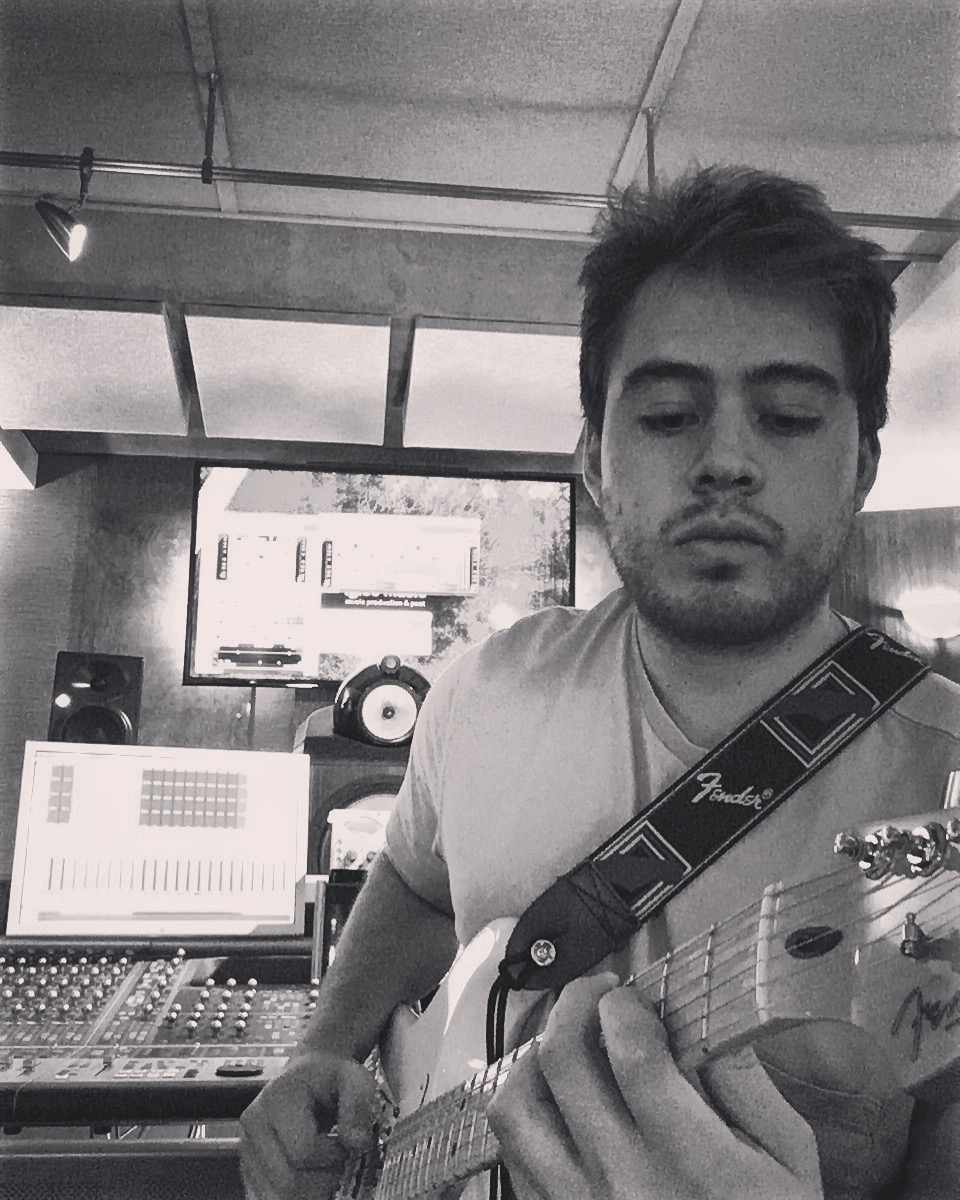 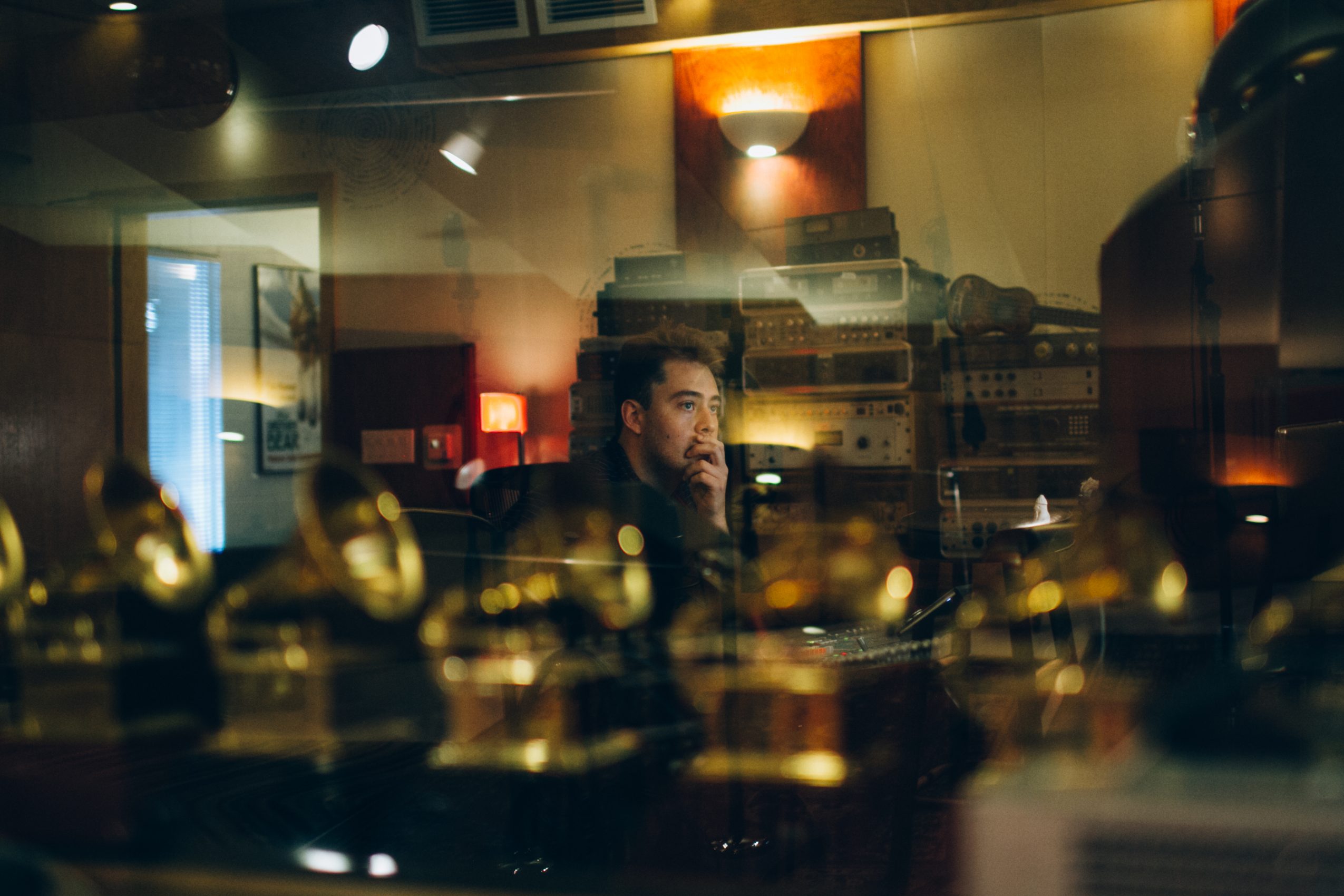