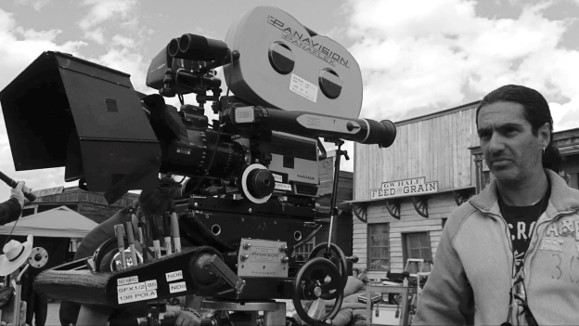 Today we’d like to introduce you to Massimiliano Trevis.

Massimiliano, please share your story with us. How did you get to where you are today?
My parents were stage actors, and one of my father’s friend had a production company with all the equipment, and I was interested and was fascinated by the cameras, so I kind of started playing with the cameras when I was around nine years old and at 13 I was shooting some shots on the field (my father’s friend) was letting me shoot cause it was too hot in Sicily and he hated the heat outside so he was sitting and telling me how to shoot and I was doing it, I didn’t care about the heat cause I was too excited to shoot instead and put hands on the cameras.

Then at 19 yo, I went to NY where I had an uncle and did some camera workshops like remote heads, Steadicam and when I got back to Sicily I decided to move to Rome since the center of the movie business in Italy was and still is in Rome. After I moved, I met some DP’s and started working as a Camera Operator more and more also on International productions that were coming to Italy to shoot.

Overall, has it been relatively smooth? If not, what were some of the struggles along the way?
It wasn’t smooth and it still not smooth even after all these years of experience. Well moving from Sicily to Rome was really nice and I feel now Rome is my hometown after 15 years living and working there, but in Rome at first, people were looking at me like how do you know movie sets and cameras on set and how can you be a camera operator coming from Sicily? There is no movie business over there? They were harsh and always sarcastic with comments for many years.

Now in America even though I have a lot of experience I don’t have lots of contacts and connections, with the Americans productions or DP’s I worked with in Italy or Europe have their people over here. In Italy/Europe I was a local but here they have their own local and friends so its still hard to get in that circle of work and connections here, I do some work, yes and fortunately (no complaints), but I am still waiting for “that” opportunity that will change my career over here. Fingers crossed, I am trying.😉

We’d love to hear more about what you do.
I am a freelance working for whoever calls me that need a DP (Director of Photography) or a Camera Operator. or a Steadicam I know how to use pretty much everything, remote heads, underwater, all kind of cameras, Steadicam, Drone, Helicopter Operator (not a pilot) ahahahaha…

I definitely know the cameras and lenses very, very, very well. I don’t feel second to anyone for sure, and I am ready to be on  high budget movies no problem. I don’t  feel I can’t handle or intimidated to work on a big movie , on the contrary, the higher budget is the movie the easier is to handle it, at least to me.

If you had to go back in time and start over, would you have done anything differently?
Hmmm, not sure. Maybe I would’ve moved to the U.S earlier to have had more time to get more connections and maybe get my opportunity earlier since I would’ve met and worked with more people? Who knows? 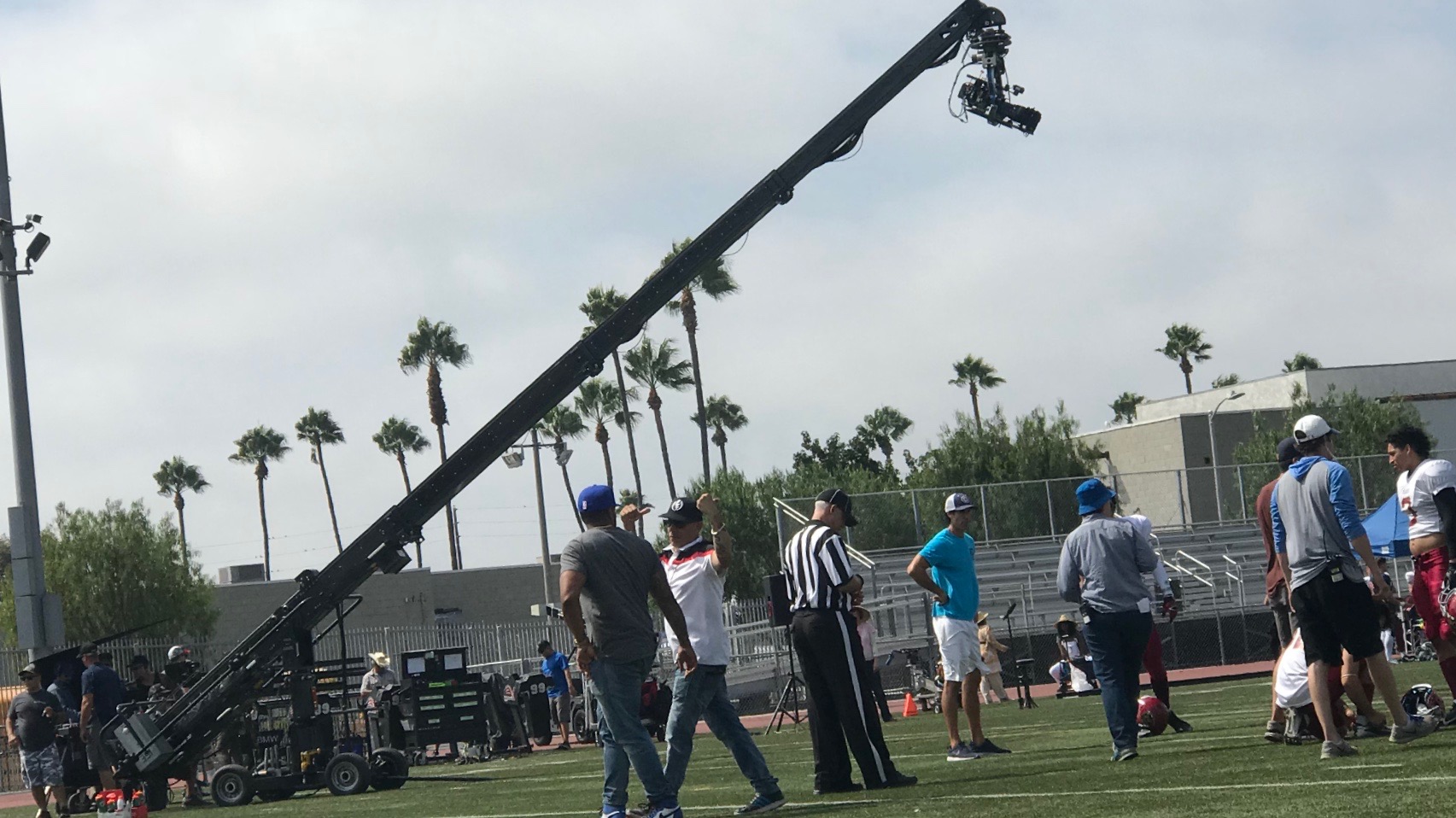 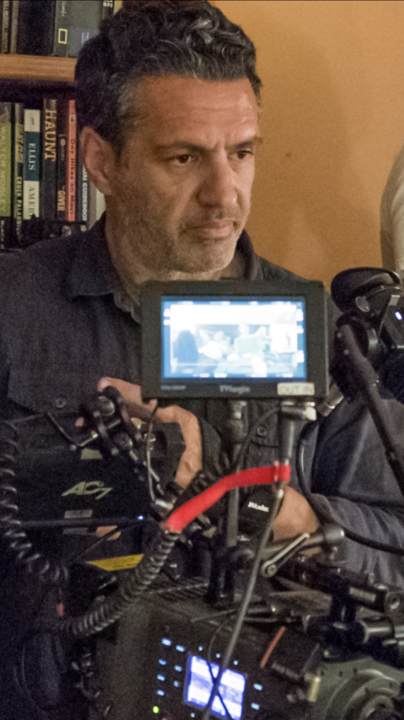 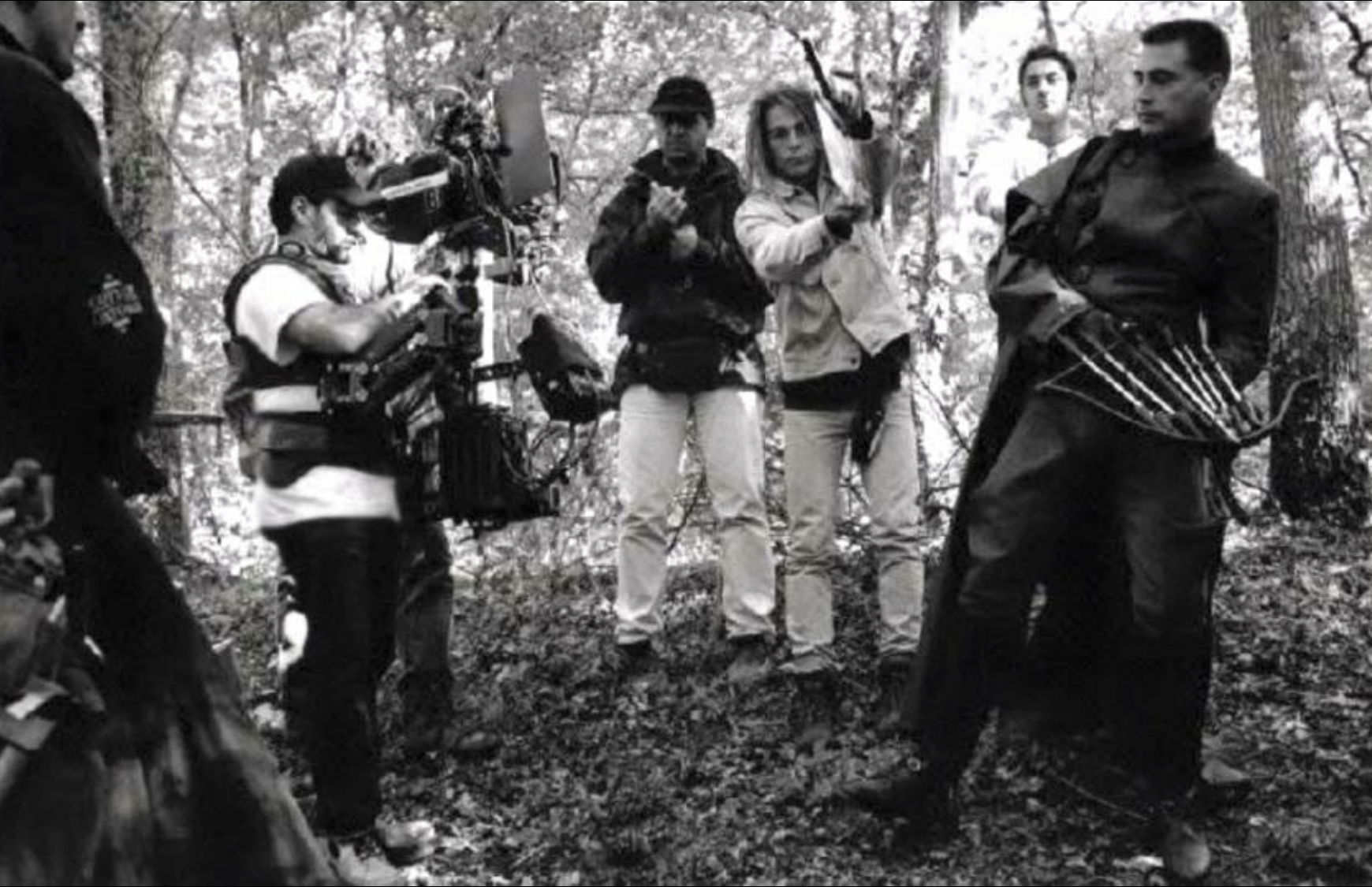 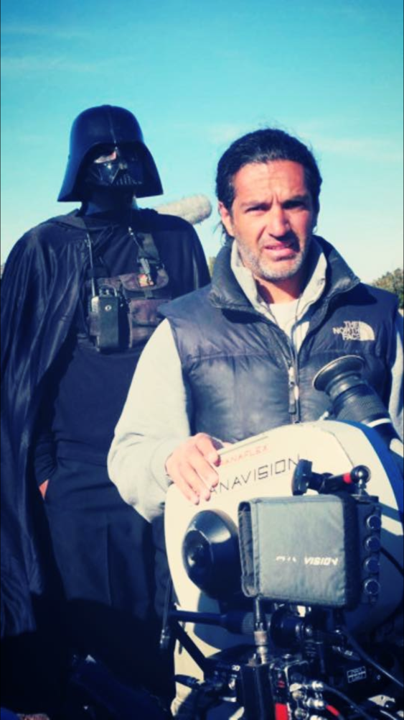 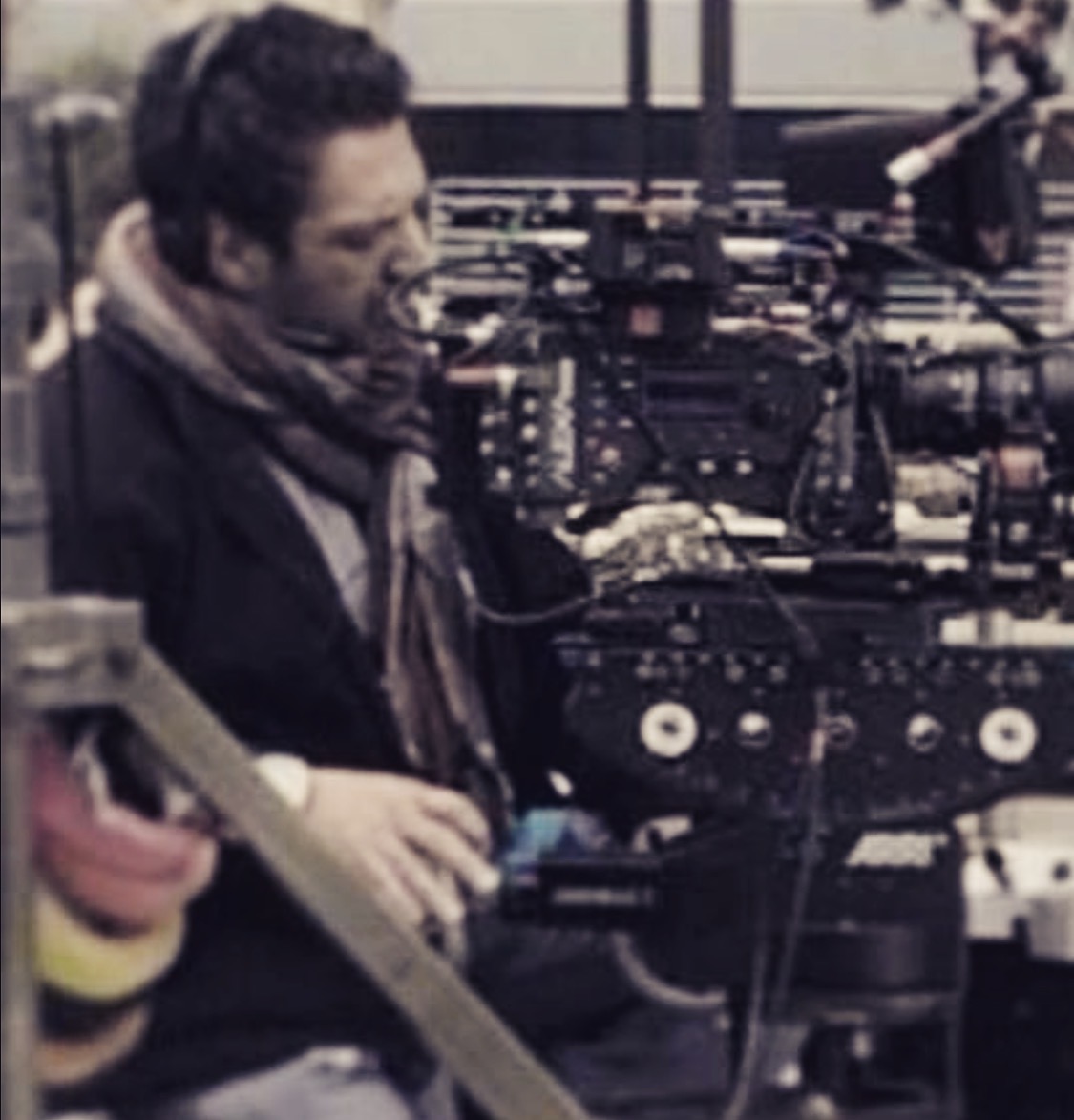 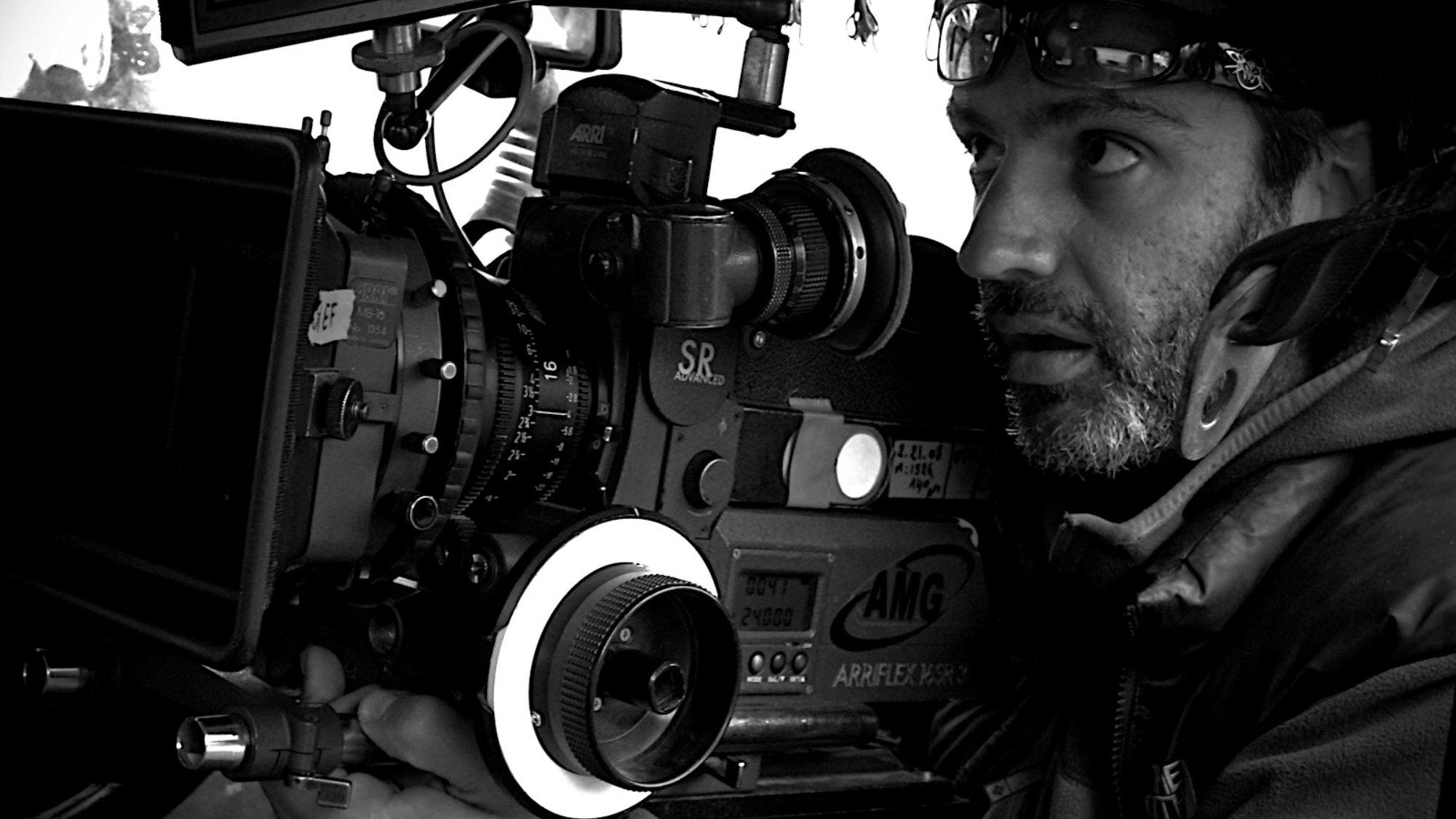 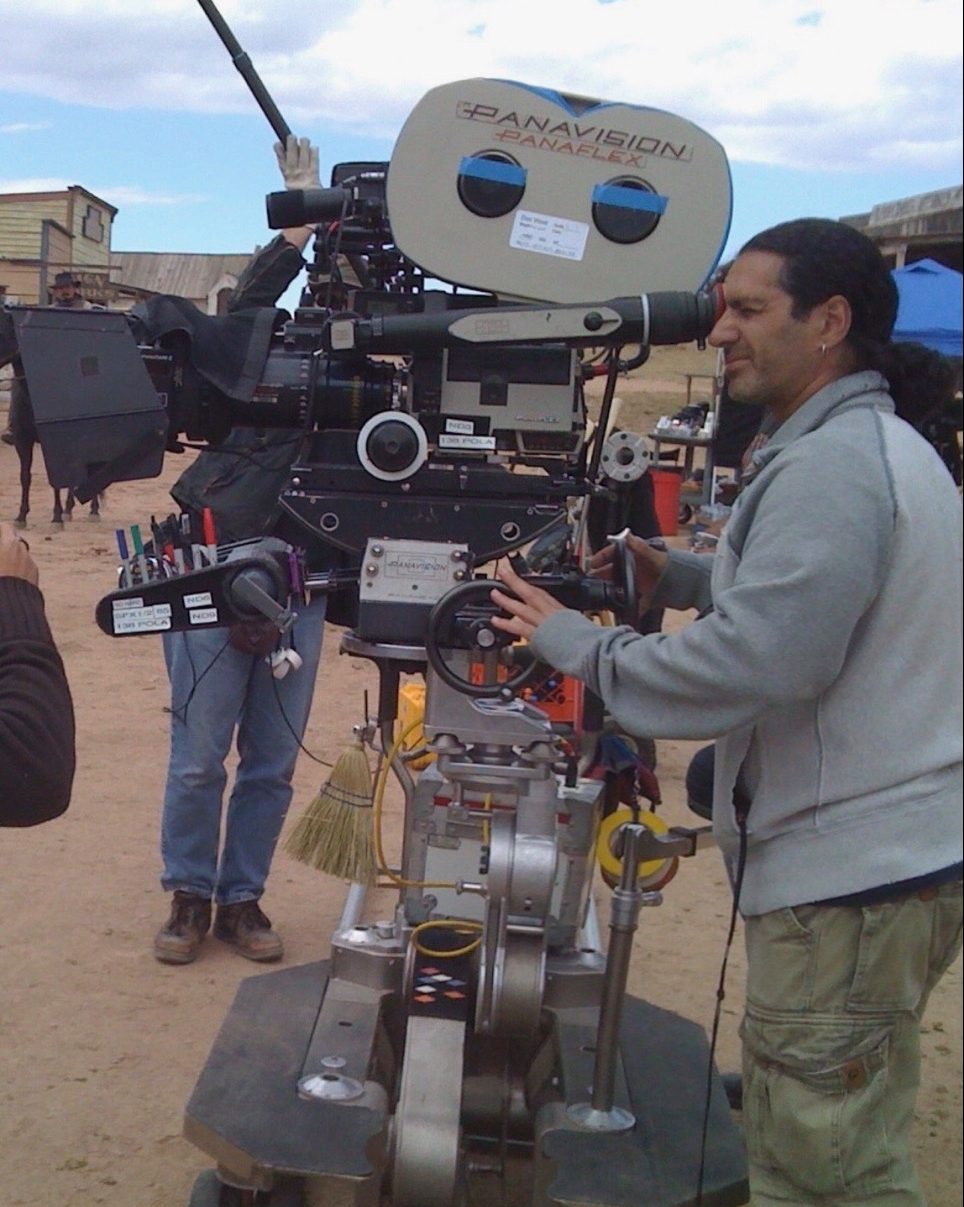 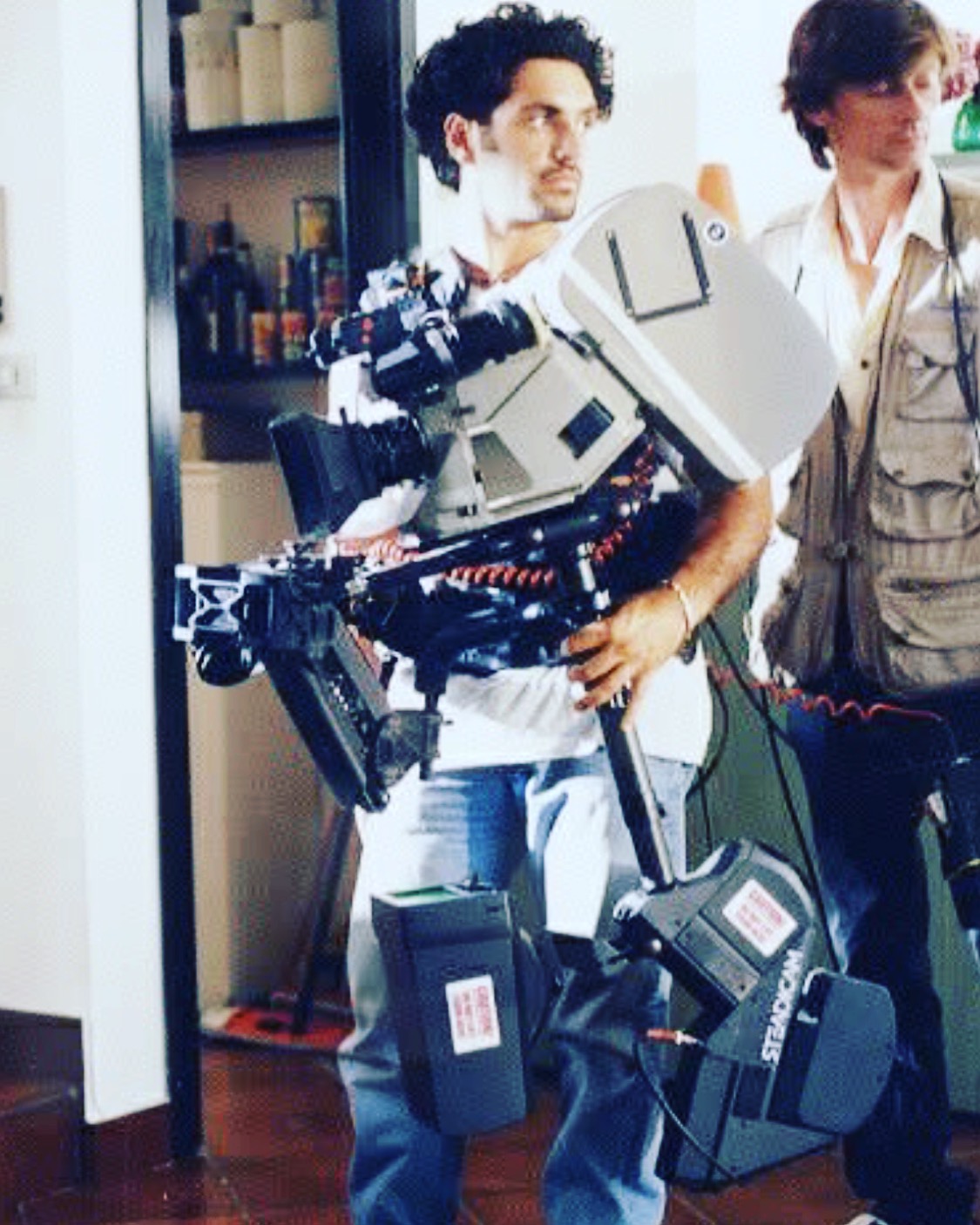