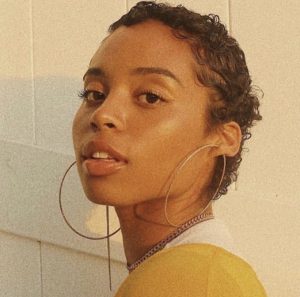 Today we’d like to introduce you to Mason Foster.

So, before we jump into specific questions, why don’t you give us some details about you and your story.
I started 3rd Street as one of the only black women in my film program at UC Santa Barbara. My crew and I met our main character, Vanessa, during the summer of 2017 and committed to finishing a project in a different city, with no money, and no cameras.

For a crew of only eight college kids, all coming from low income black and brown families, this was one of the largest undertakings. But, Vanessa’s testimony resonated with all of us. During our interview with her, she let us now that she was our age when she had her son as a homeless woman living on Skid Row. Each trip to LA, my crew and I got more and more information and became more dedicated to showcasing Vanessa to the best of our ability. This leads us to pushing past our failed Kickstarter and finding an investor who donated a camera to our camerawoman and taking days of school to get down to LA and shoot even if we didn’t have a place to stay for the night. By Vanessa’s second interview with us, the story we thought we already knew about her began to change. Interviewing her inside her home, she was comfortable and clear enough to tell me that her son was taken from her while she was living in a shelter. A few weeks later, she had gotten a call that her second son, Samaje, passed away without explanation while he was in Children’s Social Services.

After that interview, the whole crew was involved in telling the story and communicated to me what experts they believed needed to be interviewed, what music should be included, what moments of Vanessa’s life should be involved. However, all of us were still full-time students. About halfway through the project, it was clear that spending so much time away from school was dragging our grades down. This was the first time I had ever been on academic probation due to having failed so many classes and because of lost work hours, I was in severe credit card debt. Then, the third interview with Vanessa happened and we were given even more information about her circumstances and her relationship with her son which complicated our narrative of Skid Row and her life. At this point, Vanessa explained to us that another reason that Samaje was taken from her was because she was a frequent crack user and her son had cocaine in his system at the time that he was born. Because of her drug use, I had to decide whether or not to let people demonize Vanessa in the film.

Some of the crew wanted to hide this aspect of her story, others thought that we would be lacking integrity if we neglected to make this part of her life clear. This became such an issue of contention for the editors and I that for the sake of passing our program, we told a succinct version of the story that barely had Vanessa in it. In my eyes, it was a failure. We screened with a super sanitized and in all honesty, boring version of a really important story. So I spent two years trying to figure out how to tell the story honestly, but show that Vanessa was only a victim of a larger system that failed her. It wasn’t until I moved to LA, was homeless for a period, and had to feel shame for not having resources, that I began to find a way to show Vanessa in her entirety. Without talking about the ills of drug use on Skid Row, no effective changes could truly be made. As I became more honest about my own choices that lead me to homelessness in LA, transparency was the only avenue through which I could get to the root causes of instability for both myself and for extreme cases like Vanessa’s.

Only by addressing drug use amongst the homeless, could I begin to study the mental health issues that lead many to drugs. The prevailing psychology was that drugs and alcohol were the only substances that many felt they could rely on to help them everywhere they were hurting. Many lacked faith that the government, their families, and non-profits would help them all the way through to the end, but drugs and alcohol would quickly make them feel warm when there weren’t any blankets and make them feel hopeful when they had no guarantee of a future. I understood homelessness as an issue of trust and guarantee as well as personal mistakes. With this insight, my editor and I worked tirelessly during the summer of 2019 to finish the film with all of the footage necessary and by January, the film was accepted into the largest Black film festival in the world- the Pan African Film Festival. But more importantly, my crew and I are just getting closer to finding the right resources for Vanessa and her neighbors.

We’re always bombarded by how great it is to pursue your passion, etc – but we’ve spoken with enough people to know that it’s not always easy. Overall, would you say things have been easy for you?
It was not smooth at all! Hahaha,

I think one of the biggest challenges was that the film was made entirely out of pocket after the kickstarter failed in 2017. I ended up with $1,000 worth of credit card debt by the end of 2018 which made living nearly impossible, let alone making a film. But, because I barely had any resources myself, I think people were less afraid to speak to me when I went to Skid Row. People were kind to me and open to showing me their lives largely because I wasn’t intimidating.

Aside from a lack of funds, it was an extremely hard project on the mental health of everyone involved. It was a ton of darkness to focus on and study for a three year period especially of young people. I really struggled with feeling responsible for Vanessa when I didn’t have anything to offer and could barely provide for myself. Begging facilities at my school was the only way I could even get a camera and microphone to interview Vanessa. I remember our first interview with her was just my executive producer and I, and we went to LA with just enough gas to get there, no water, and a couple of bell peppers to eat during one of the hottest summers. We almost slept in the car if it wasn’t for my auntie letting us use her couch.

So, as you know, we’re impressed with 3rd Street Documentary – tell our readers more, for example what you’re most proud of and what sets you apart from others.
3rd Street is a short documentary about the relationship between Beverly Hills and Skid Row. It’s known for being incredibly raw and an in depth look at the realities of each racial group in LA. We address the issues in our housing system that make LA look the way that it does in a way that’s authentic and genuine. To the best of our ability, we analyze all the racial groups that are situated along 3rd Street, not just the Black and white groups. Our goal is to showcase Asian and Latin@ groups as well.

So, what’s next? Any big plans?
Our plans for the future are to apply to more film festivals and spread the film as much as we possibly can on social media platforms. 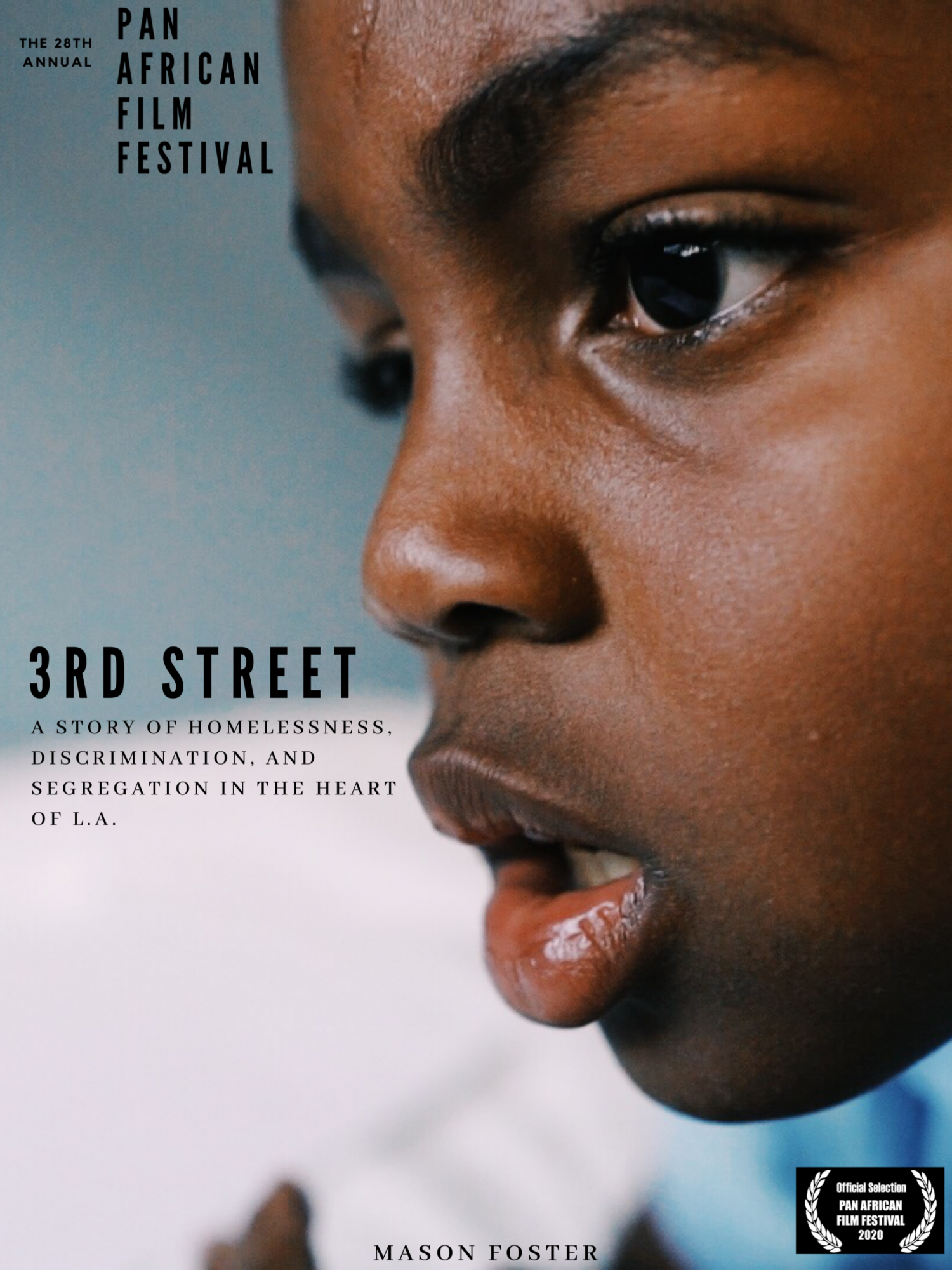