Meet Mason Fessenden of Clarity Menus and More in Monrovia

Today we’d like to introduce you to Mason Fessenden.

So, before we jump into specific questions about the business, why don’t you give us some details about you and your story.
This company, clarity Menus and more was started in 2018 because I felt that restaurants and other businesses needed more accessibility, which includes menus and booklets on the store’s products and services for the blind and visually impaired, so essentially I would always go to restaurants and ask them for menus in braille, which is a helpful reading tool for the blind and visually impaired that consists of six dots.

So I started this company through the workability program at the temple city high school in Temple City, California, near where I’m from. I’ve gotten paid it, hourly, how but now that I’ve graduated high school, I’m hoping to continue this menu business, I have completed nine braille menus for restaurants locally and out of state.

Overall, has it been relatively smooth? If not, what were some of the struggles along the way?
Yes, I’d say it’s been very smooth, though one of the menus that I have done, in particular, this restaurant is called Rudy’s Mexican Food, in Monrovia, my local area, that menu was really long, and it took hours to complete. My brother and his friend, we’re being the sided eyes in helping me, and they’ve also been helping me with other menus as well, but that one in particular was the longest and what I had called the deadliest. But the hours of sitting and listening and typing it were totally worth it.

Clarity Menus and More – what should we know? What do you guys do best? What sets you apart from the competition?
I braille out menus for local restaurants, and I’m hoping to expand to other businesses soon. I think it’s very rare to find people brailling out menus for restaurants because I’d say there hasn’t really been a demand for these menus per se, so I’m here to change that, and that I think every business should be accessible, according to the Americans with disabilities act. I’m very proud of the fact of doing my part to braille out these menus to share with people who are just like me, and for other communities as well. I find that they are proud of what I do in my company so far. I hope to keep it that way.

Clarity menus and more specializes in brailling menus to restaurants and making other businesses, as well as restaurants more accessible. I think having the right resources for each and everyone, or everybody is a key to business growth. I hope to make that possible for the blind and visually impaired because we’re just like everybody else. We can do everything but just see, and that shouldn’t be stopping us at all. When I say us, I mean the blind community which I am proud to be a part of.

What is “success” or “successful” for you?
I really define success as helping people in need, like the visually impaired community, I find that we lack materials, like braille menus in certain venues or places, and/or businesses. We have the right to have those materials, and I would really like to change that in providing materials for each and everyone of the blind and visual impaired people across the world eventually. 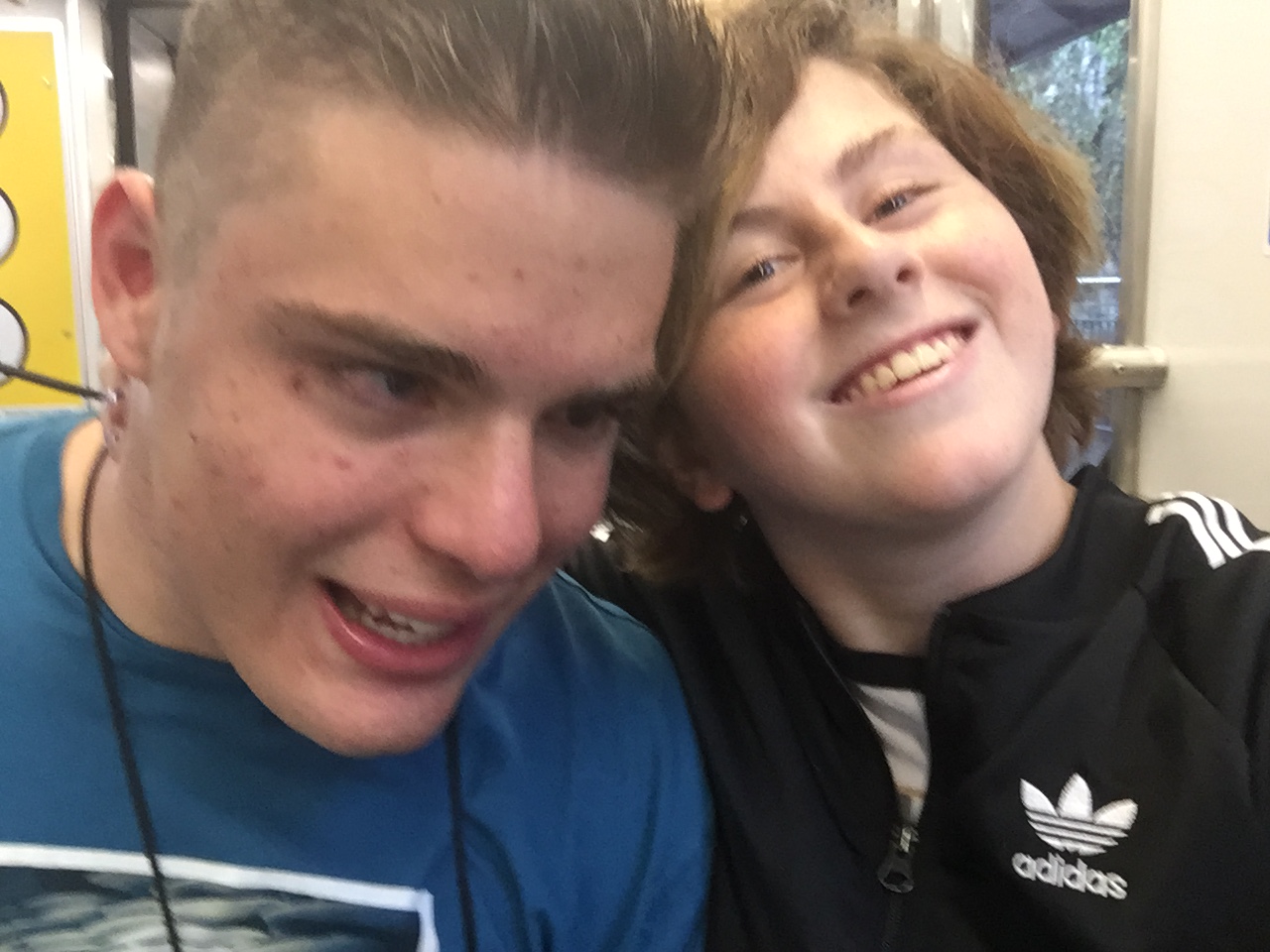