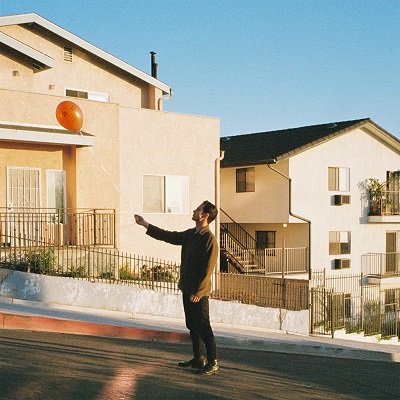 Hi Maso, so excited to have you with us today. What can you tell us about your story?
My music was born out of doubt, procrastination and friendship. I never set out to have a career in music, but I have always been a performer.

I have a background in musical theater, and growing up in NYC, I had the privilege of studying performing arts in middle school and high school; Mark Twain Junior High School and LaGuardia Arts, respectively. When I went to college, however, I wasn’t sure if I wanted to keep acting. Also, I was terrified of singing – by myself – in front of people. So I studied journalism at Emerson College.

I’ve always been passionate about storytelling, and I wanted to become a better writer. Majoring in journalism helped me realize that. I never enjoyed remaining objective and often found myself avoiding assignments. Instead, I began to write music. My junior year at Emerson College, I was a 20-year-old falling out of love and doubting everything I had worked on throughout my college career. At the time, I was also a Resident Assistant living on campus. Being an RA became a part of my personality. I took that responsibility seriously and still value all of the friendships I made that year. It was the first time I was living by myself, I was getting out of a long-term, long-distance relationship and had no choice but to confront being alone. I didn’t want anyone living on my floor to feel that way, too.

That’s when I met Tim Gamache. He was my resident. Tim knocked on my door one day asking me if he could sing in the common room. He wanted to promote his show by putting up fliers around the building. Trying to be supportive, I said yes. Quickly, I found out he was insanely talented and charming. It sounds lame, but I really wanted to be Tim’s friend. Sooner or later, Tim and I were smoking weed in his dorm, writing songs about bees. Why? Because we were stoned.

Later that year, I met Brittany, my current girlfriend of 4+ years. She graduated a semester before me and was studying in Boston when I was finishing up school in LA. We met on Easter in 2017 when our mutual friend set us up. We never thought we’d be together, especially in a year-long, long-distance relationship. I’ve seen/spoken to Brittany every day since. And like the mush I am, I wrote about us. These songs were incomplete until I met Felice.

Felice and I lived together the semester I lived in LA. She is a singer-songwriter, too, but her voice is next-level. That year I wrote a song almost every day with the intention of singing with Felice. I’d find Soundcloud instrumentals and improvise over them while I was folding laundry or avoiding my capstone project. I just wanted to sing with Felice. Eventually, she wanted to sing with me, too. More importantly, Felice became one of my closest friends as well as someone I continue to admire.

Fast forward to being a graduate from Emerson College; With a journalism degree, nonetheless. I moved out of Brooklyn and moved in with Brittany in Los Angeles. Felice and Tim were making the move, too, and that’s when I realized we had an album. From 2017 to 2021, we were working on “For Loving Me” and I didn’t even know it. It was my debut album. 13 songs about the confines of love and loneliness; and feeling like nothing without the people I care for the most. It is a pop record with soul, rock, R&B, & indie influences.

Now I’m trying to figure out what’s next. I really don’t like to think about the future, but all I know is mine will involve music and the people I care about the most.

Can you talk to us a bit about the challenges and lessons you’ve learned along the way. Looking back would you say it’s been easy or smooth in retrospect?
This wouldn’t be a good story if I didn’t discuss the challenges I’ve faced the past four years, so I guess I will.

I alluded to this before, but when I moved to California I was not just saying goodbye to Brooklyn, I was leaving behind my big, Sicilian family. I’m the only person in my family to leave New York. I’ve become an adult since the day I made the move, but I’ve had to do learn and grow without my parents and siblings by my side. No matter what, I know they got my back, but some days I wish I could just give my mom a hug or go to the diner with my nonno. When COVID hit, this didn’t get easier. Both of my parents and grandparents got COVID, and I found out on Christmas 2020. Fortunately, they beat COVID, but it took a year and a half before I could finally see them.

Speaking of the pandemic, COVID did not really help my imposter syndrome. I’ve always described myself as an actor who sings, but I wasn’t getting acting work and for four years, I told people I was making music, even though I had never done so before. It seemed like I had nothing to show for myself, but I was working my ass off. While working on “For Loving Me,” I was also taking classes at Baron Brown Studio. I did a zoom showcase on my 24th birthday and four months later, I got a call asking me to play one of the Steve Harringtons in Secret Cinema’s “Stranger Things: The Drive-Into Experience” with Netflix in Downtown LA. For six months, I was being chased by demogorgons in a parking lot. It was the first real acting job I booked in LA, and I loved it.

All the while, I was also focusing on my music. I am extremely grateful for my producers Tim Gamache, Szabolcs Kiss, and Kyle Brookes; As well as Arielle Tindel, Olivia Salsedo, and Mike Zahar. They have all guided me throughout this process of putting out an album and I couldn’t have done it without them.

Can you tell our readers more about what you do and what you think sets you apart from others?
If there’s anything that sets me apart from others, it’s my ability to wear my heart on my sleeve. I just want to be honest with myself more than anything, especially in my songwriting.

I write because I have to not because I want to. Most of the time, I’m driving to the grocery store or doing dishes when I just start humming something to myself. My entire day is immediately overthrown by this one melody and I am incapable of doing anything else with my life until I pay attention to it. Even though it’s almost intrusive, writing music forces me to be vulnerable. I continue to work on my own original work because my music allows me to paint a clearer picture of myself.

Where do you see things going in the next 5-10 years?
I can’t even tell you what I’m doing tomorrow, I have no idea what’s going to happen to the industry in 5-10 years. I can only hope it starts to lift up voices that should be heard. 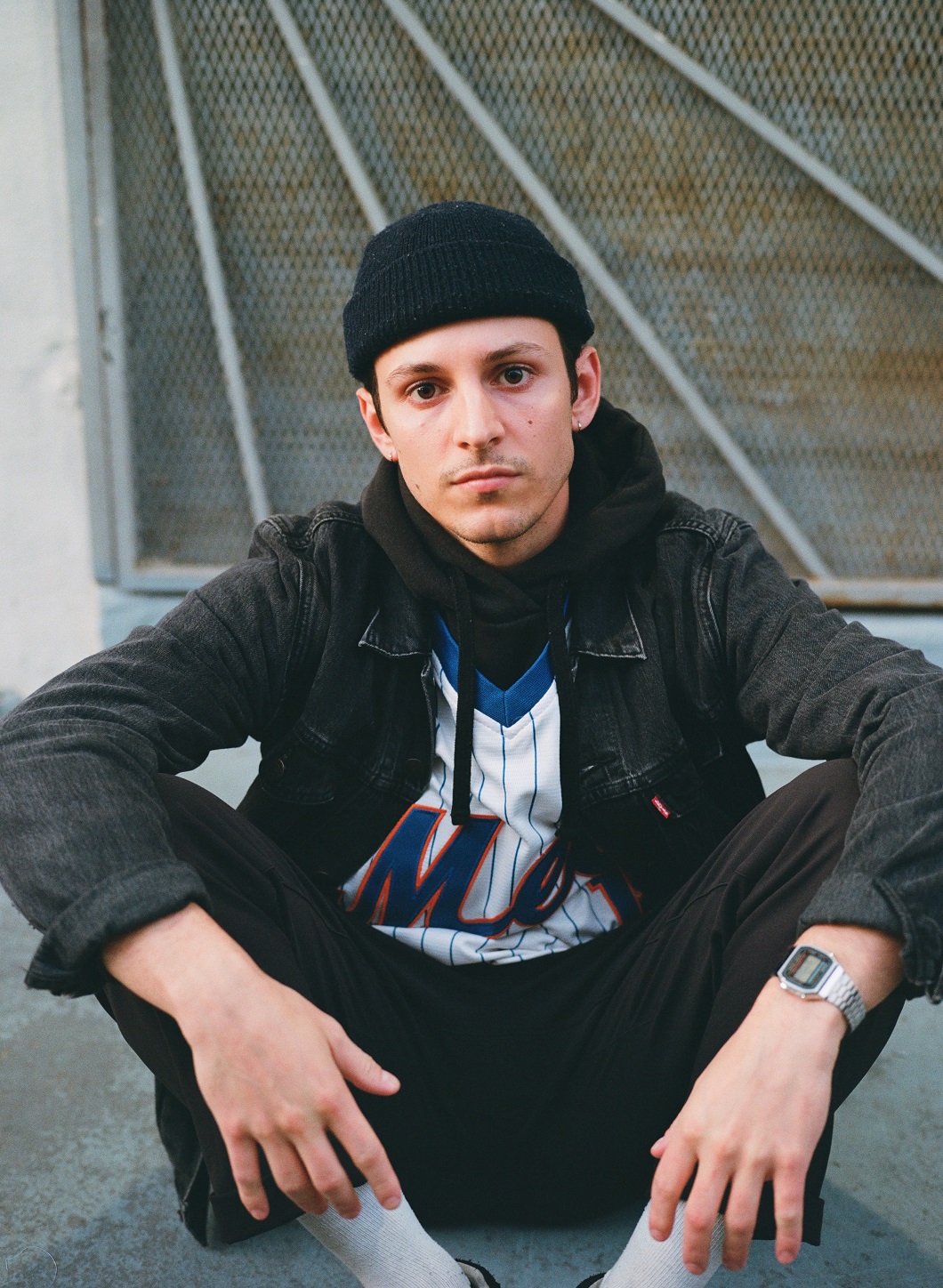 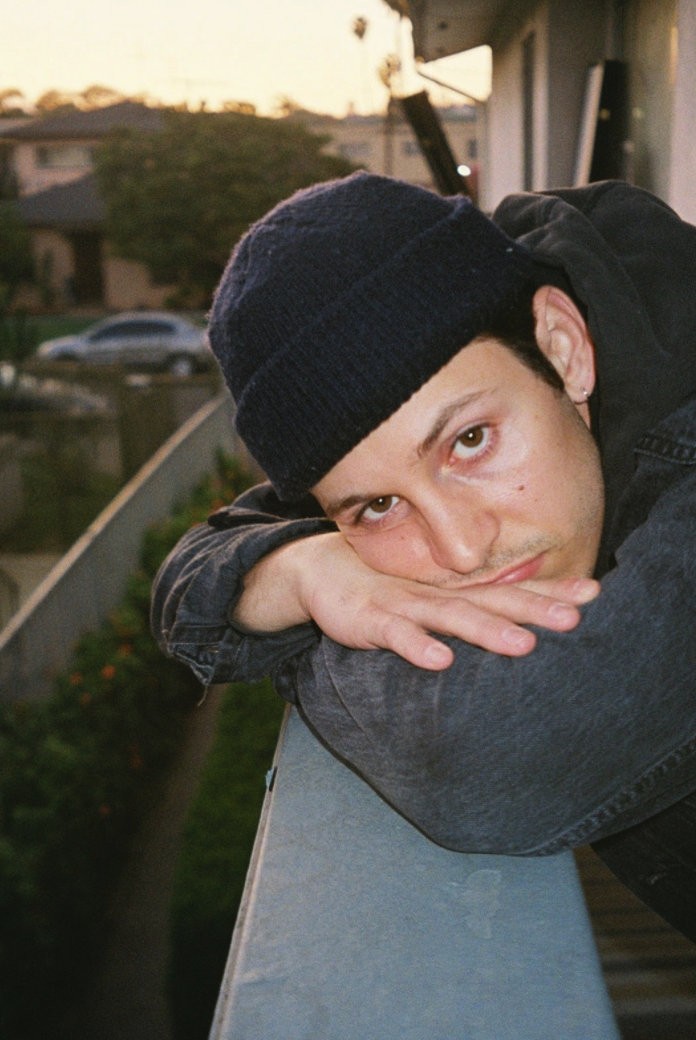 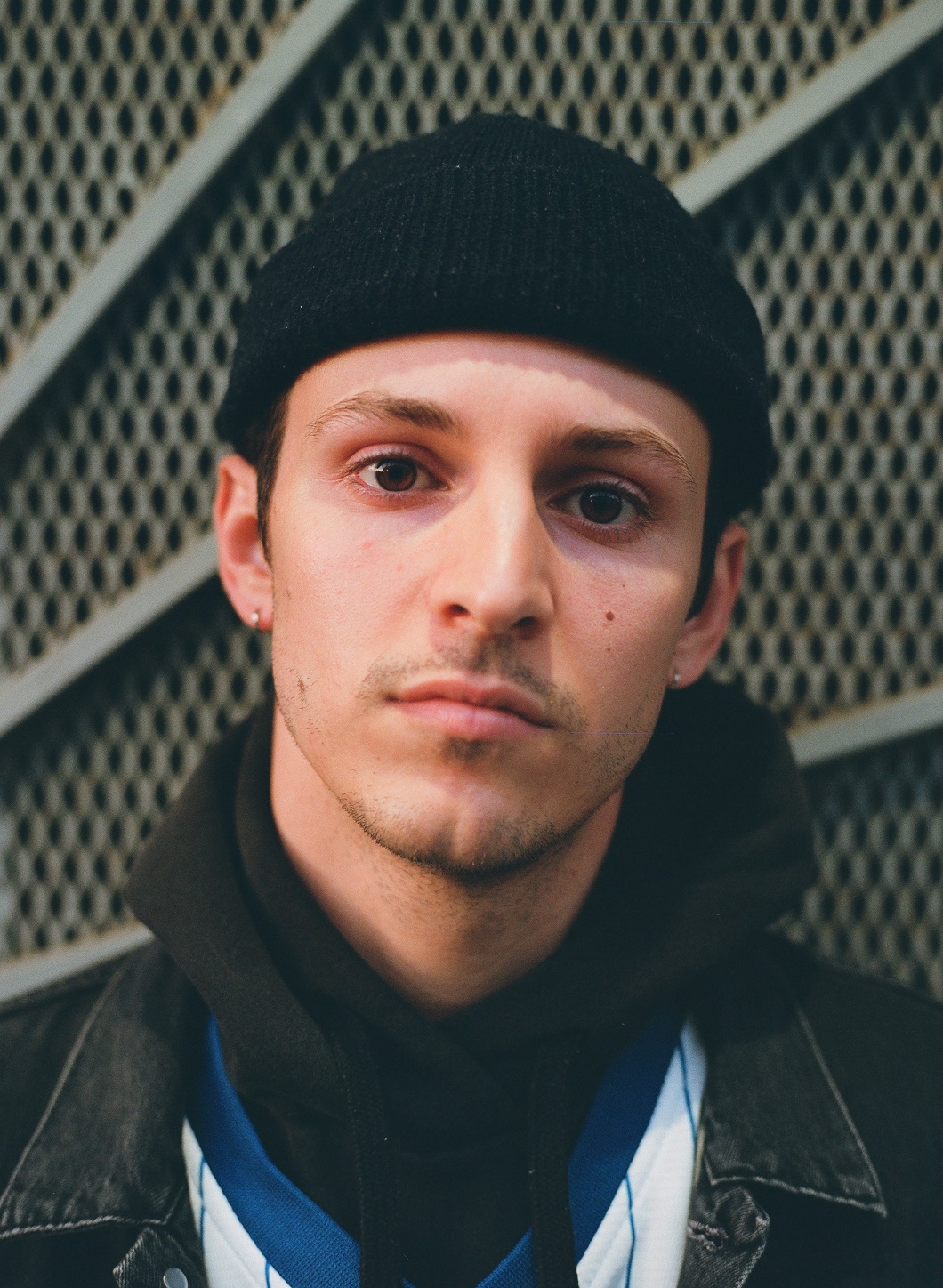