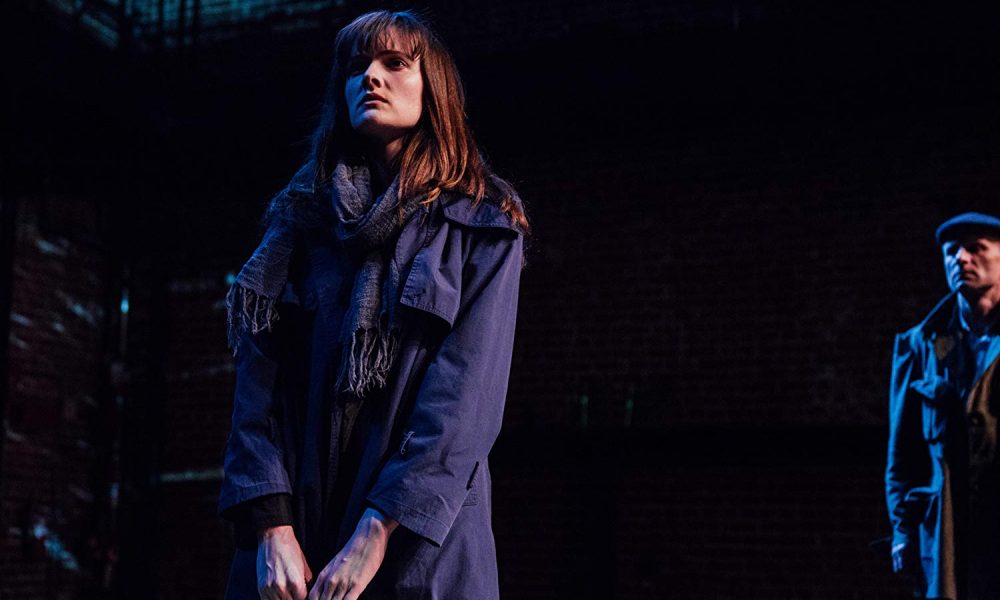 Today we’d like to introduce you to Mashka Wolfe.

Thanks for sharing your story with us Mashka. So, let’s start at the beginning and we can move on from there.
I came to Los Angeles with my family when I was five years old. We were refugees, and although I knew the word (in Russian) I did not know what it meant. I attended Los Angeles public schools while being raised by a single mom. Most of the kids in school where just like me, coming from other countries, learning English as a second language, single parents, low incomes. It wasn’t until I got to college that I realized that the rest of the US wasn’t like that.

I double majored in Theater Arts and Photography at UC Santa Cruz. I got my first job out of college at a photo lab. I worked really hard to make other artist’s work look amazing. During my lunch breaks I would go to Media Park in Culver City right by the Actors’ Gang theater. I really wanted to so theater again so I decided to apply for their classes.

I’ve spent the past eight years training with the Actors’ Gang theater company, all while trying to make be an actor in film and television. I would go on so many auditions and never book anything, so I started writing my own projects. I wrote and produced two sci-fi web series, and an award winning short play. I also started modeling.

Two years ago, we began working on what would become The New Colossus at the Actors Gang. In the play, the actors portray their relatives or ancestors that came to America as refugees. Never in a million years could I have predicted that I would be touring the U.S. performing in a play where I speak Russian and tell my mother’s refugee story. I never even considered that it was a story worth telling.

We ran the play in Culver City, then toured in South America, in countries that are dealing with their own refugee crisis. Then a Broadway touring company, The Road Company, decided to represent our play for a national tour because they felt that it was a play that the country should see in the 2020 election year. In this time, when politics divide the nation, almost everyone in the audience has an ancestor or family member who fled their country and came here for something better. That will always unite us.

While we were waiting to tour, I started working on another project called Y2K Babes with some very talented people. It’s an absurdist feminist comedy show. I started writing because I wanted to act, and I wanted to play parts that I believed in, to tell stories that really said something. Now I love writing and producing. I love the creative control, I love seeing my words on stage and on film. We are planning to pitch to networks after attaching a great executive producer.

My acting career only took off when I started writing. When I started telling the stories that I wanted to tell. Stories about refugees and stories about women. I truly believe that the kind of stories we see and hear shape the way we live our lives. I think I can make a positive impact that way.

Overall, has it been relatively smooth? If not, what were some of the struggles along the way?
It’s been anything but smooth. I would go on hundreds of auditions and never book anything. I’d read for unpaid indie projects hoping to just have something to put on my reel while thinking, “I could write something better than this.” It was very frustrating. There was so much rejection.

It was that frustration that got me to start writing and producing my own work. That road has been hard too. On my first project, a scifi series called Lifelike, I convinced my friends to donate their time because I couldn’t pay them. I would max out my credit cards to pay for rentals and crafty. I learned how to edit video from YouTube tutorials. It took three years from the start of writing to the final edit to finish the sixteen episodes of the series. I’m really proud of it, even though it’s not perfect.

The first thing an artist makes is never perfect. The important thing is that you are constantly trying to improve and seek out people that will help you do that.

I don’t speak English with an accent, and most people would never think I was a refugee. The problem with that is that the expectation is that people like me can do the things that other people who aren’t refugees or immigrants can do. But we don’t have the foundation of a stable family or stable finances, so it’s going to be hard.

We’d love to hear more about your work and what you are currently focused on. What else should we know?
I get booked for period drama a lot. I guess that’s my look. I’ve starred in a short film called Lonely in the Dusk set in the 1950s about a young woman who gets released from a mental institution where she was involuntarily treated for homosexuality (it screened at Dances with Films last year!) I had a co-star role on I am the Night, which is set in the 1960s. I did a short film set in the 1940s and photo shoots for the 1920s.

I want to put together a reel with a clip from every decade and it hints that I’m a time traveling vampire. I need the other decades first!

What is “success” or “successful” for you?
My goals have shifted over the years. Originally, I wanted to be a working actor. I wanted to be able to support myself by just acting, and I wanted to travel for work. That dream has come true for me with this tour, and I can hardly believe it. But when the tour is over, I’ll have to come back to LA and look for supplemental work again.

Now that I’m working on developing and writing a TV show, my ultimate goal is to create a show that I’m a lead on. It’s a lofty goal, but I think it’s a good idea to keep moving the goalposts. That way, I always have something to work toward. 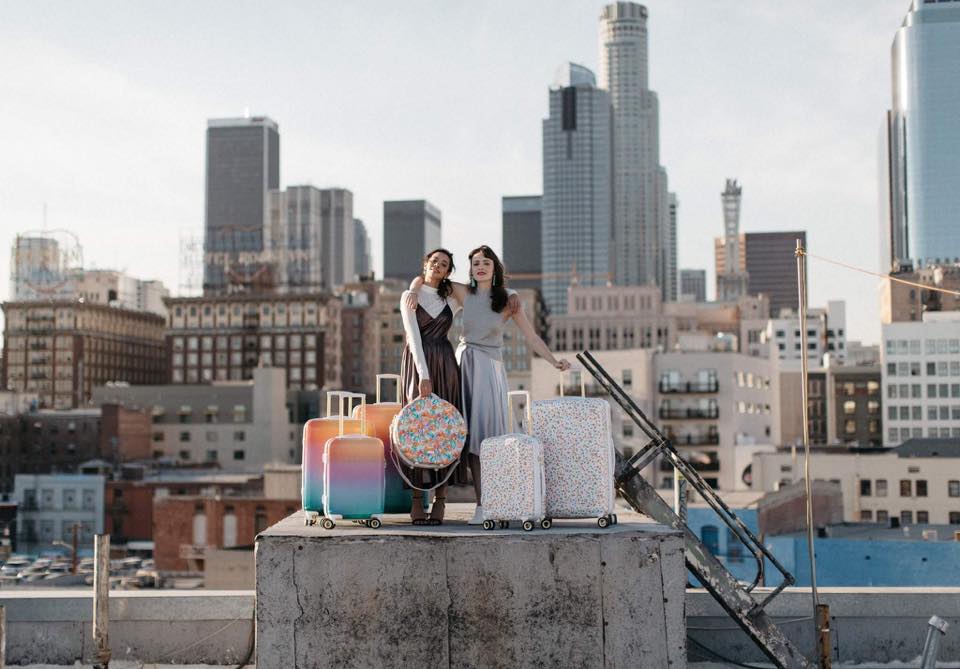 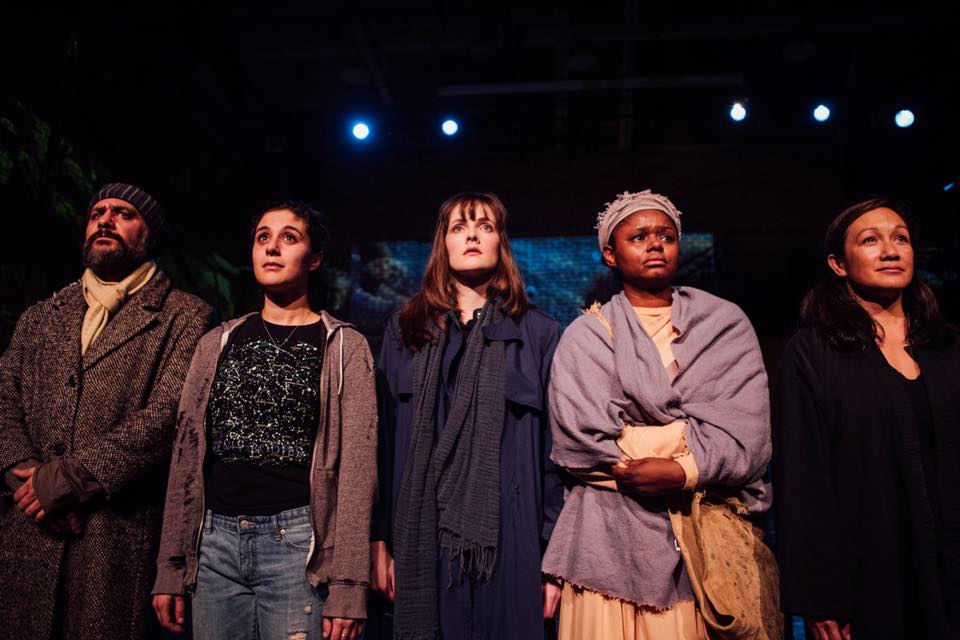 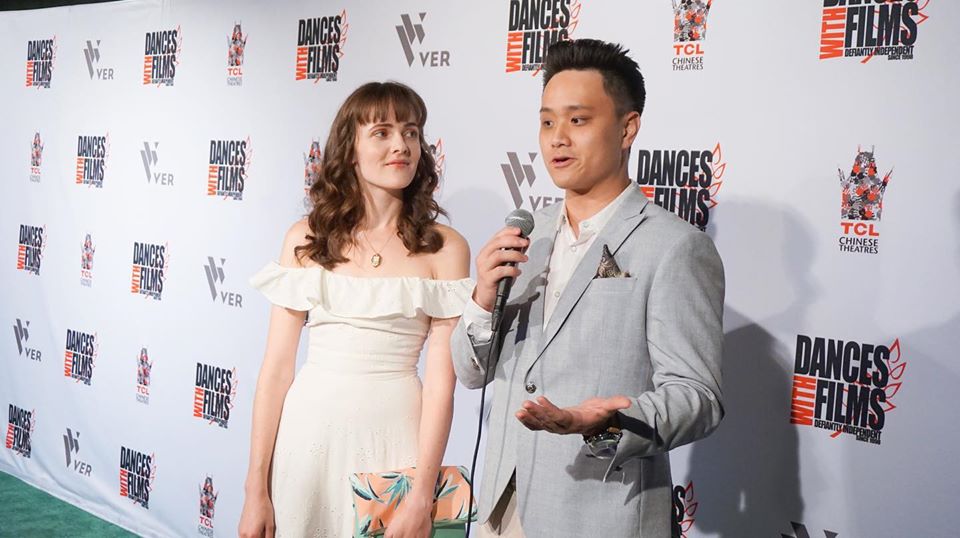 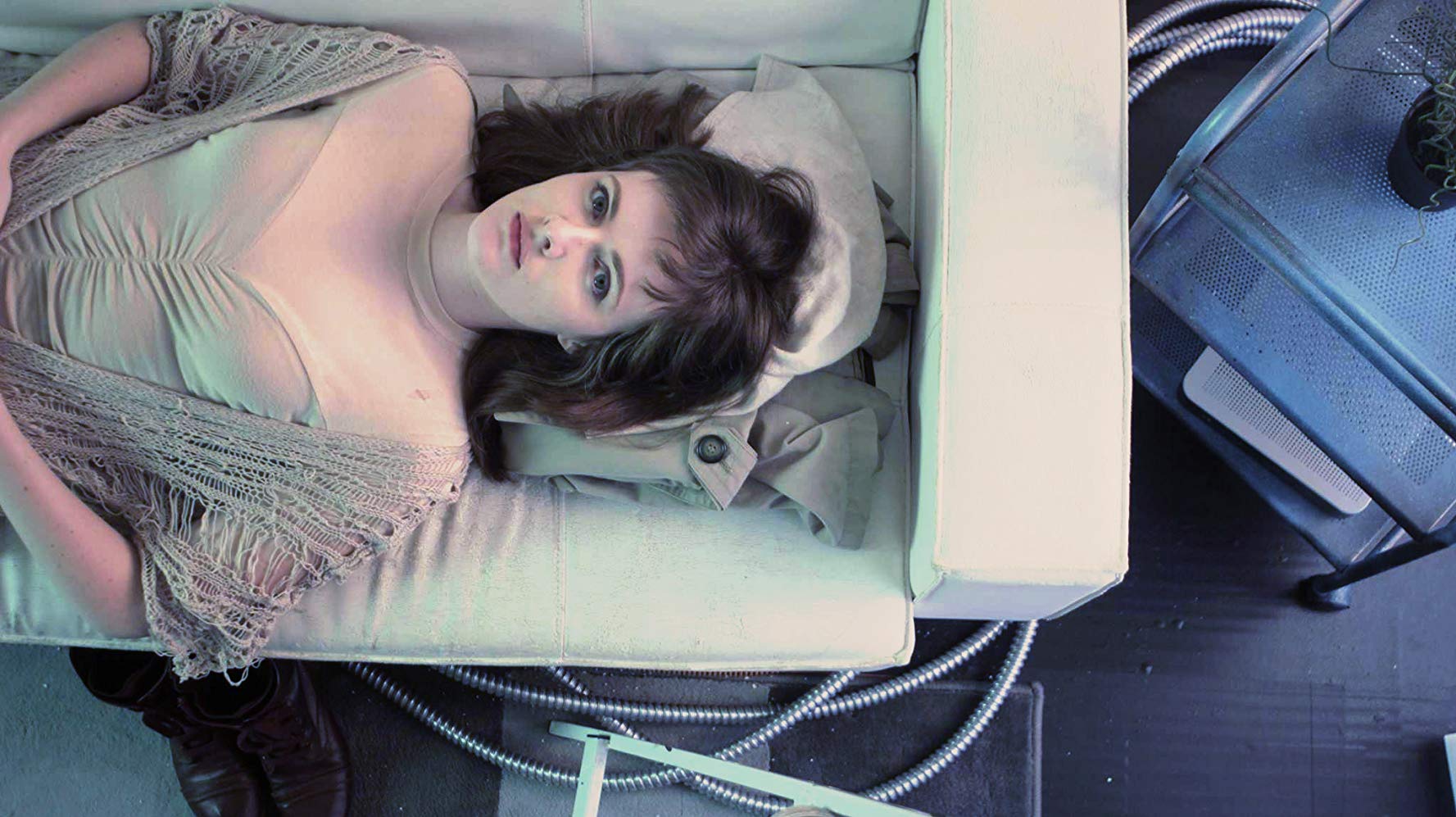 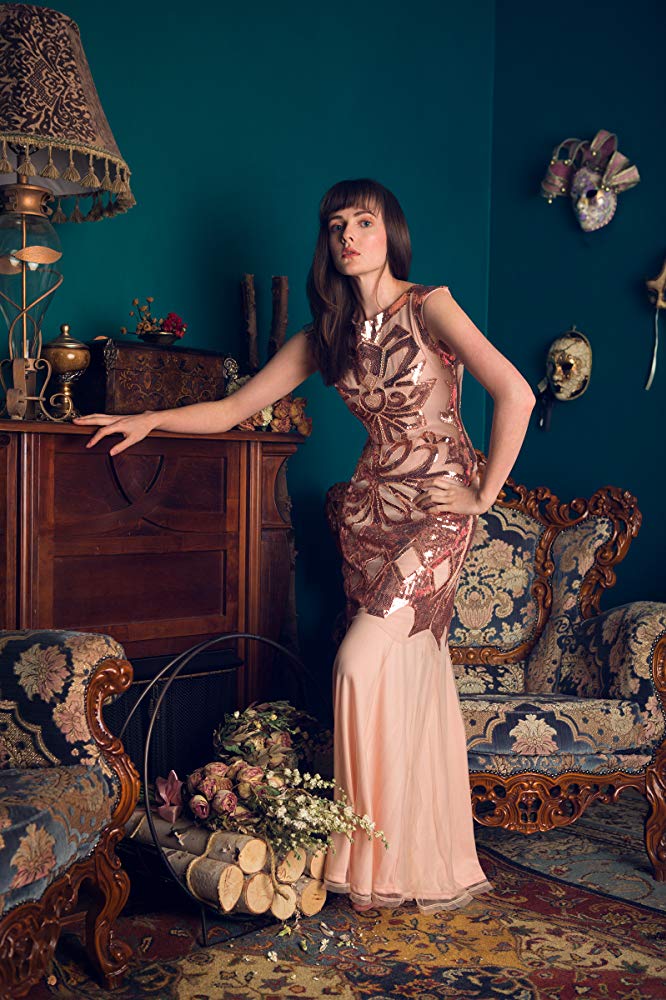 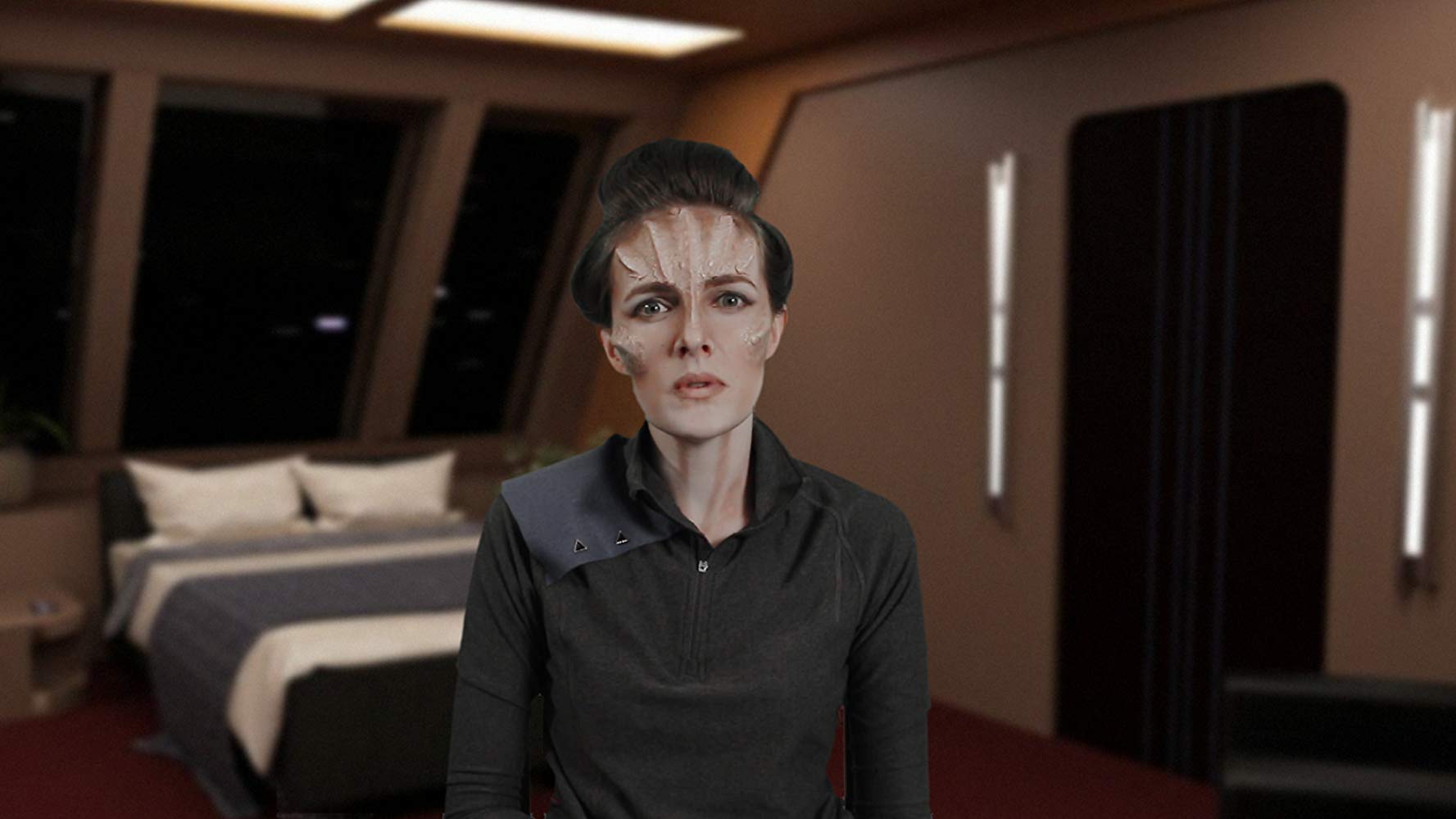 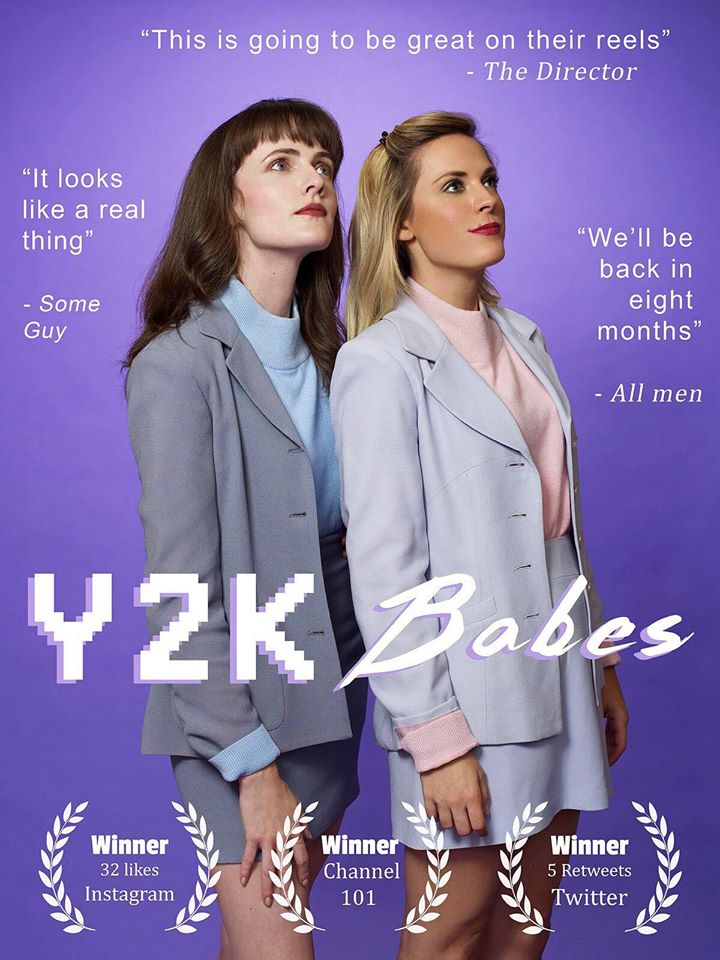