Meet MASH of So. Cal Profile in Long Beach 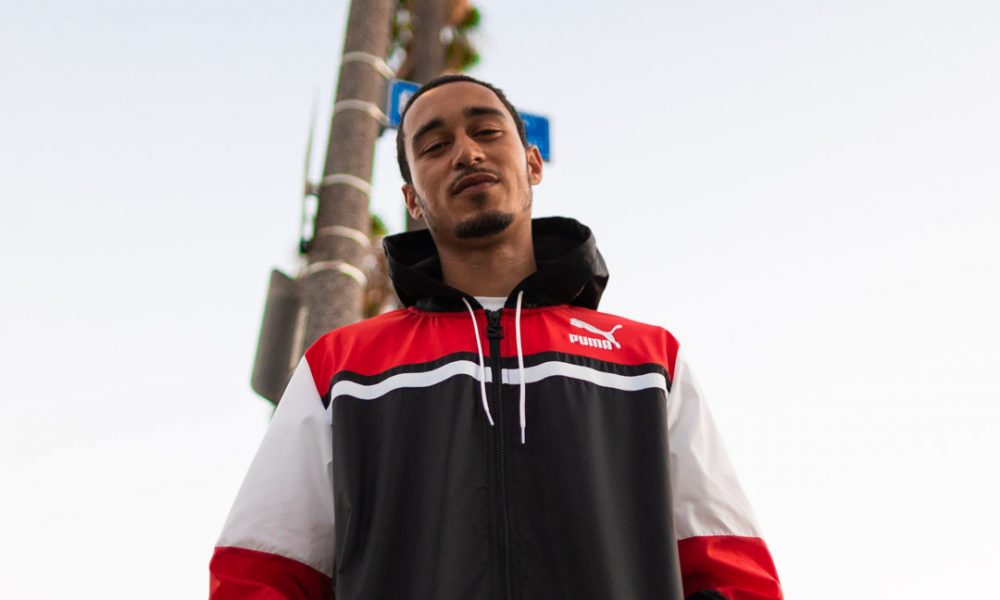 Thanks for sharing your story with us MASH. So, let’s start at the beginning and we can move on from there.
I always tell people I grew up in two cities. San Diego and Long Beach. I didn’t start officially making music until my sophomore year in high school, but by that time I already had a couple notebooks filled with bars and poems, now I really wish I would’ve held on to all the sheets of paper I would write random songs on during my childhood, they would probably fill up a five star notebook. It’s really hard to gage where it all started for me though. Growing up in a very musically eclectic family I always heard something different anytime we got in the car to go somewhere, playing in the next room, or just on the street playing with friends.

From Marvin Gaye, Al Green to the Temptations, the Doobie Brothers, to Sade, The Roughriders, to Stevie Wonder, The Digable Planets to Sting, Queen, Eminem, Jay Z, etc. My Grandma played piano for the church and she would take me to rehearsals and concerts all the time. There was always a song playing in my head whether it were someone else’s or my own, I may have been too young to know the difference at the time, but the music was there. Sports was mainly my focus coming up in my youth, I wanted to play in the NBA, but I still would write raps anytime time I heard a song I liked, making my own version, but I would keep them to myself in a notebook. I didn’t really see a kid like me fitting into the rap scene at the time, everyone was on that tuff guy bling bling type stuff until I heard Kanye West The College Drop out and then I told myself “Ok, I want to make music LIKE THAT”, Family business is still one of my favorite songs ever till this day.

So one day in high school I heard some kids on the basketball team rapping on the way to a game and I joined the cypher and killed it. That led into starting a group with two other friends and we started recording music everyday after school. The group broke up once we all went to college, we all had that passion for music, but our families pushed harder to pursue college. During that time I would go to work, class, make songs and do performances trying to make myself and my family happy at the same time. Realizing I was spreading myself too thin, I finally decided to really give myself a real shot and put all my efforts into making my own music, and I started So Cal Profile with my Brother, Slick (@socalslick). We haven’t looked back since.

We’re always bombarded by how great it is to pursue your passion, etc – but we’ve spoken with enough people to know that it’s not always easy. Overall, would you say things have been easy for you?
My beginnings were a mess, dealing with Shady promoters and Venues stealing our money, performing on bad PA systems, almost signing a really shitty contract trying to find decent management. People don’t care about you or your art and just want to make money, and they disguise themselves as nice people, it’s crazy. I had to learn a lot about the music industry by falling for a few of its schemes, sadly. Those experiences are the reason we decided to go independent, “we can do this shit ourselves” Slick told me. We picked a crazy time to start a company too.

We were taking risks and losing money to get real answers, and still trying to stay afloat in our regular lives. My dumbass tried to move out off of minimum wage, my bread was so short from that decision, I couldn’t do anything but pay rent. So many times my brother helped me pay for studio time, and he’s never made one song, we didn’t have the best foundation in life to build a business foundation on, but we figured it out. We had to learn to wear more than one hat and split up the workload if this was really going to happen. We still run into obstacles daily, but its nothing we can’t handle and wouldn’t have it any other way at this point. That’s what this Torch Carrier movement is all about though, pushing through those dark times. The only light that can give us optimism is the one that lives within us. I held on to my dream and I’m better for it. The Torch still burns.

So, as you know, we’re impressed with So. Cal Profile – tell our readers more, for example what you’re most proud of and what sets you apart from others.
My Business is called So. Cal Profile, we also carry the Torch Carrier Brand. As of now, we specialize in Music, Video, Clothing, and Curating events. When we package our merchandise we always put a thank you letter with the same message: “This Torch is a symbol of our Goals/Dreams/Passions/ Let this (Hat, Shirt, Sweater, etc) be a reminder to preserve the flame at all cost on the journey ahead of you, good luck.” We want people to chase what they really want out of life, our obligations can pull us away from what we really love to do or just don’t have the energy for when you finally have the time. You can’t let that flame die.

The music is the soundtrack along the way. I’m very proud of the growth we have made over the years. Slick really stepped up with designing our website, clothing and taking roles as Executive Producer on my upcoming project. I’m really proud of his accomplishments in those areas. What I love most about our company is that our message is so rooted in self-growth, so if you take us seriously, it’s really a sign of you taking yourself seriously too.

So, what’s next? Any big plans?
It would be great to have So. Cal Profile and the whole Torch Carrier Brand known worldwide. Starting plans for more out of state performances and possibly a tour. Growing as a musician, and overall person. I hope my brother and I can work with other great minds along the way. I recently joined a group Called Brother Smack consisting of Myself, Kennedy Hollows, Elyzr and Cris “Stretch” Milano, we will be releasing an album in 2020, I’m excited for people to hear that as well.

A new solo project is in its early stages as of now, I’m thinking about calling it “Troubled Soul”, I’ve made some beats that will be on that project so that will be fun to see the reaction to that and showcase my producing abilities as well. Being a father, I need to make sure I have something to leave my young with. I hope So Cal Profile can expand and flourish by the time he is old enough to really take part in what we are building now. 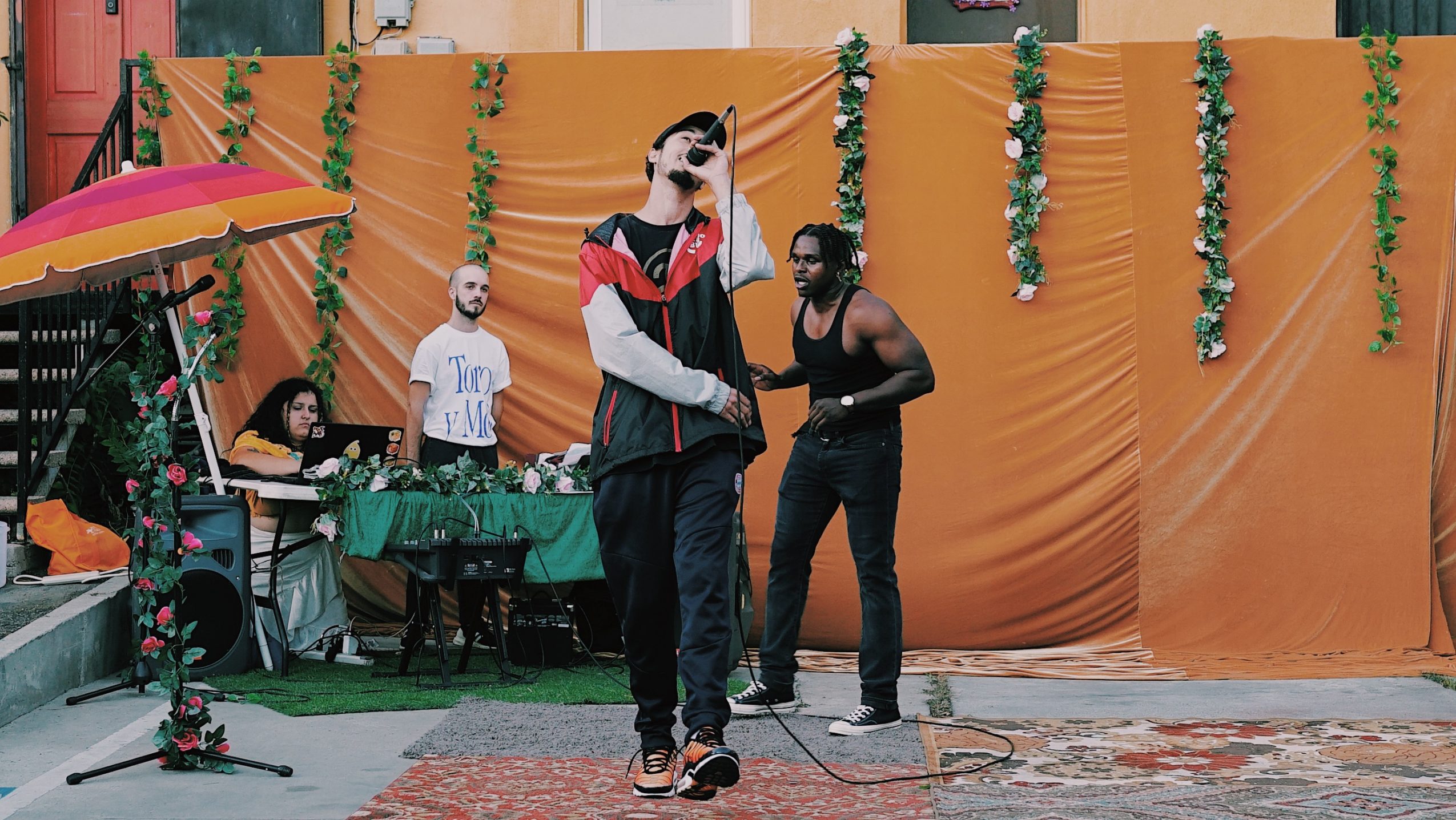 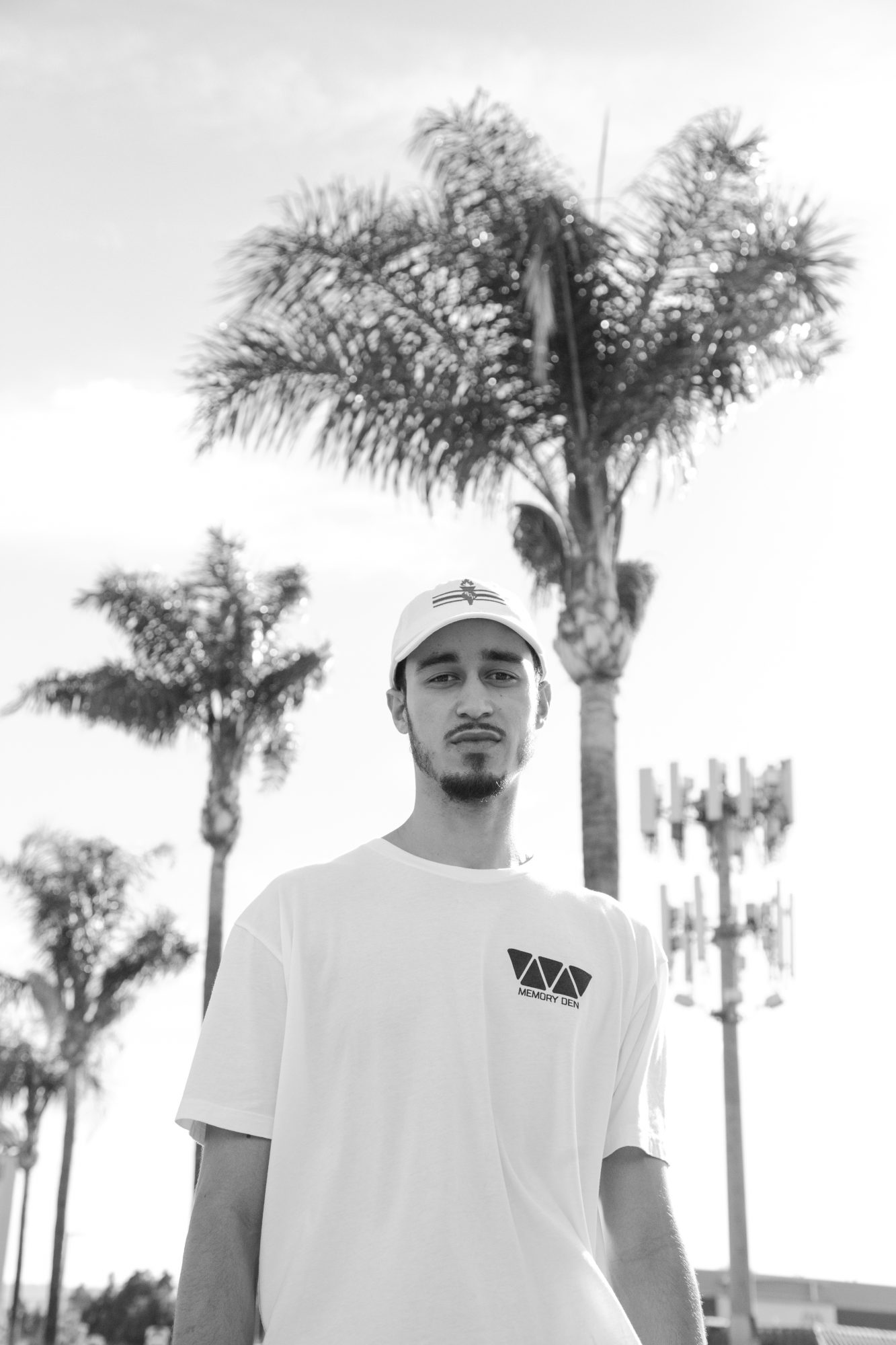 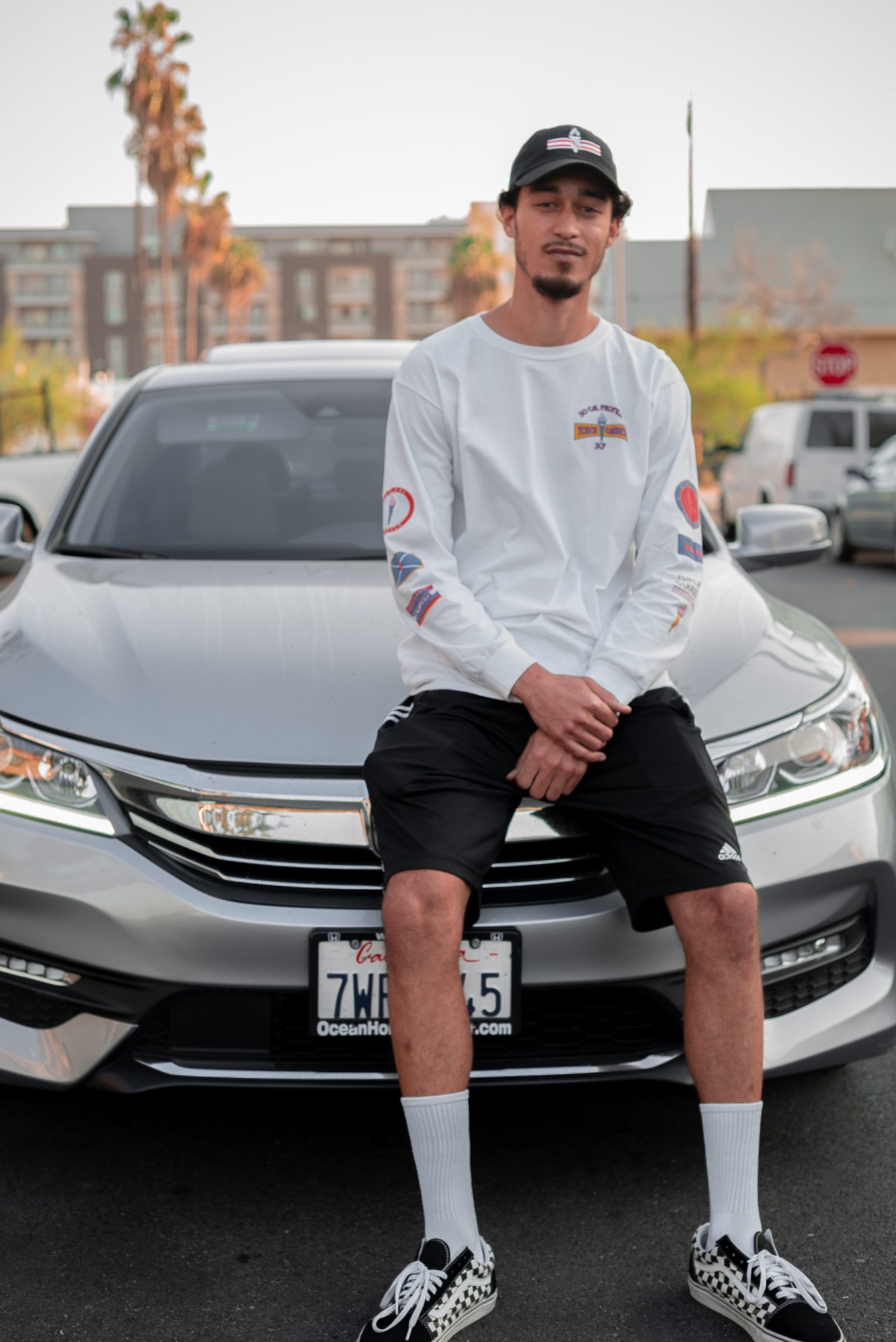 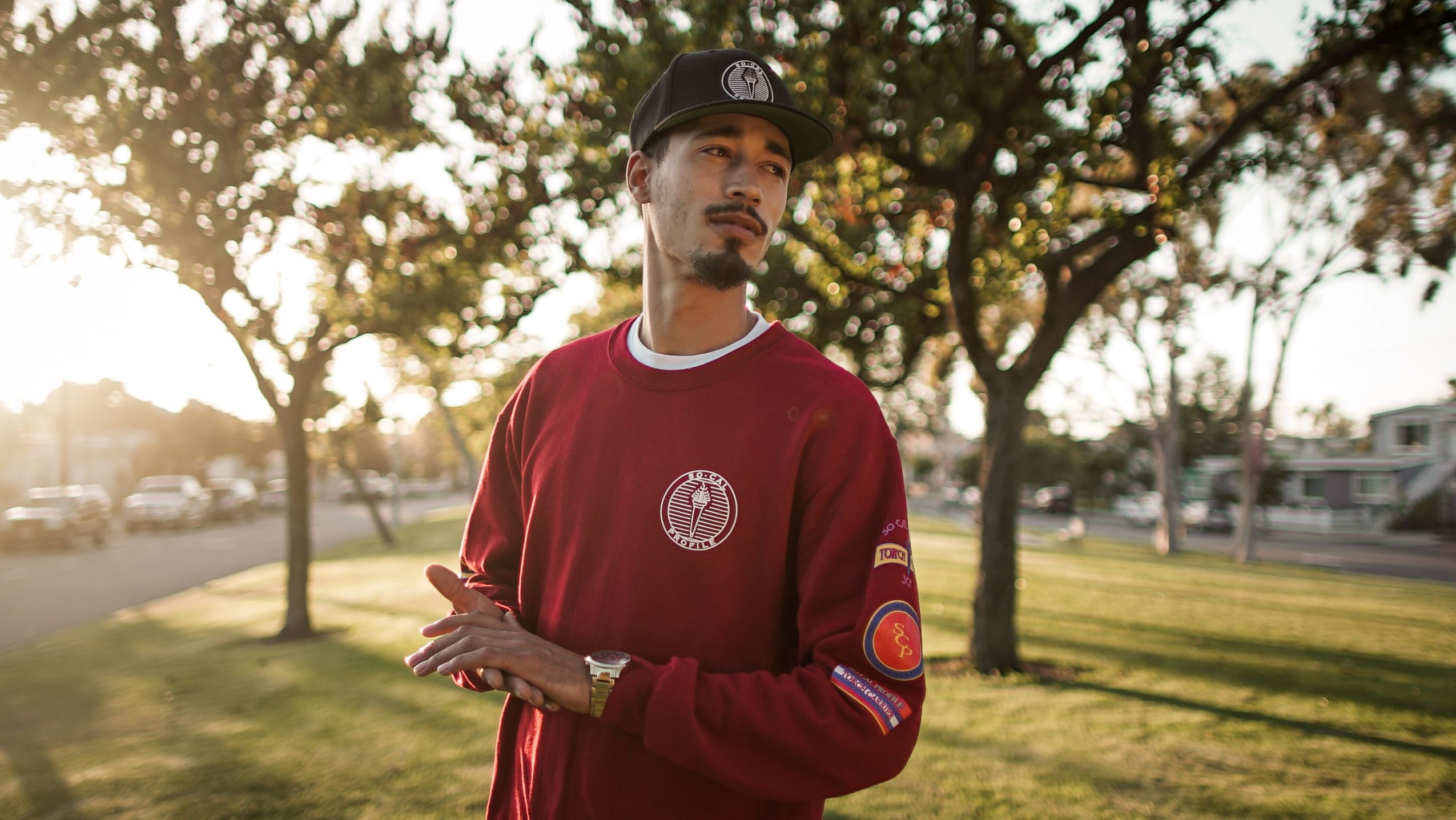 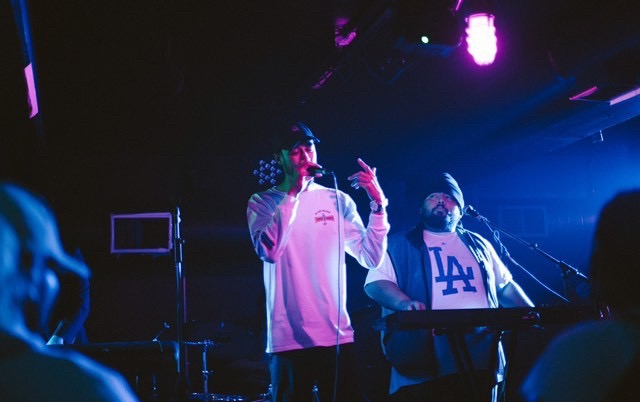 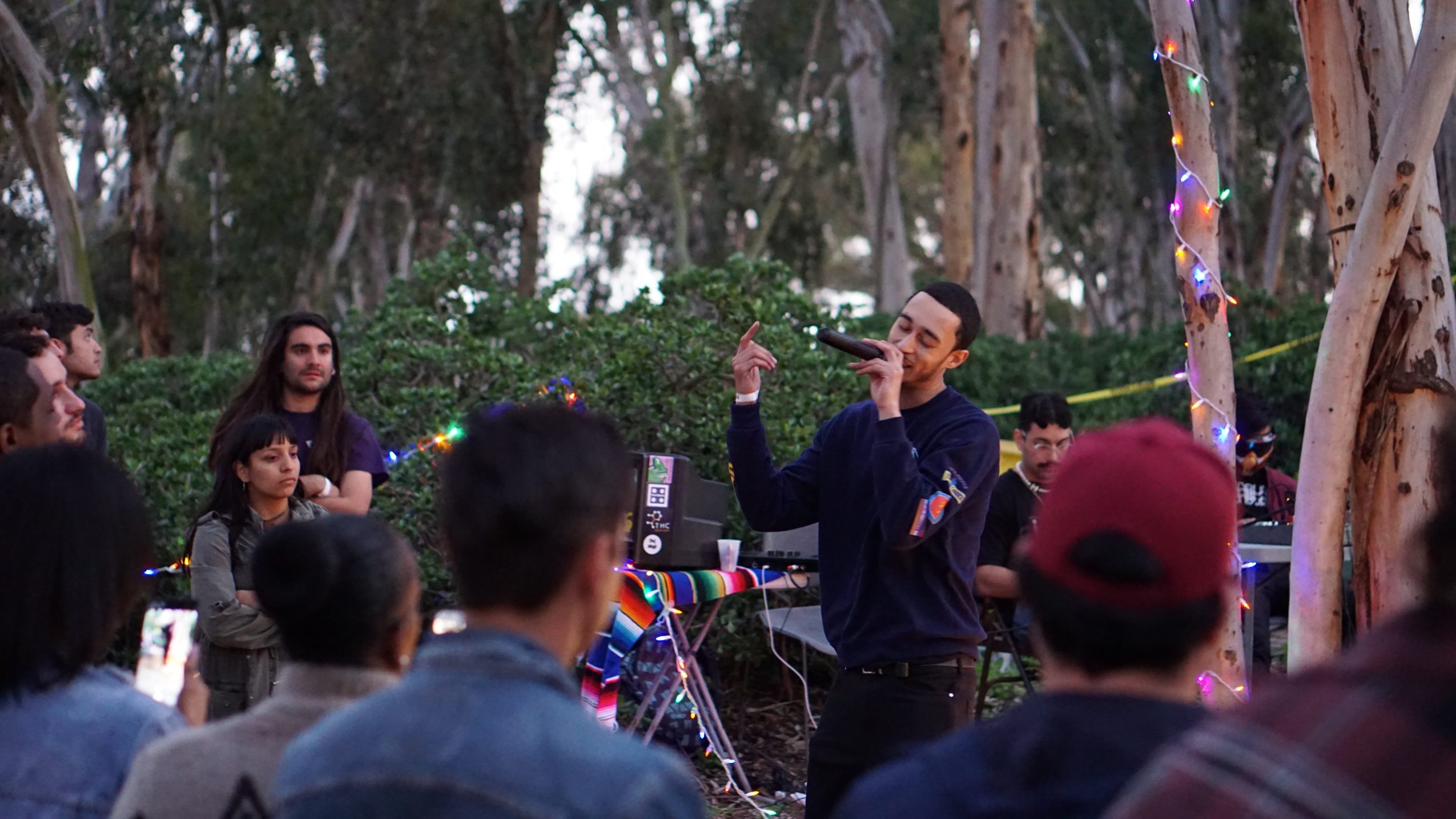 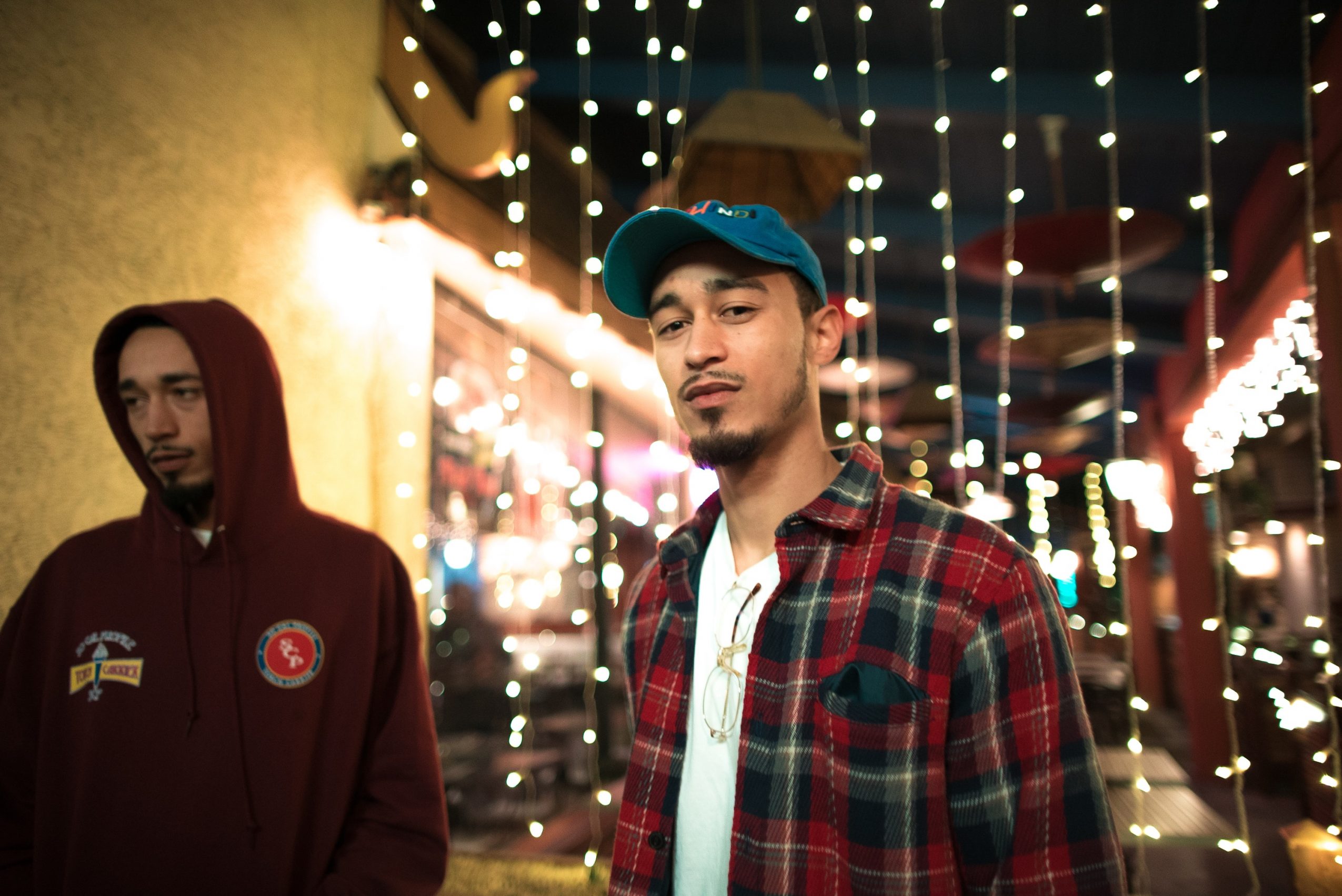 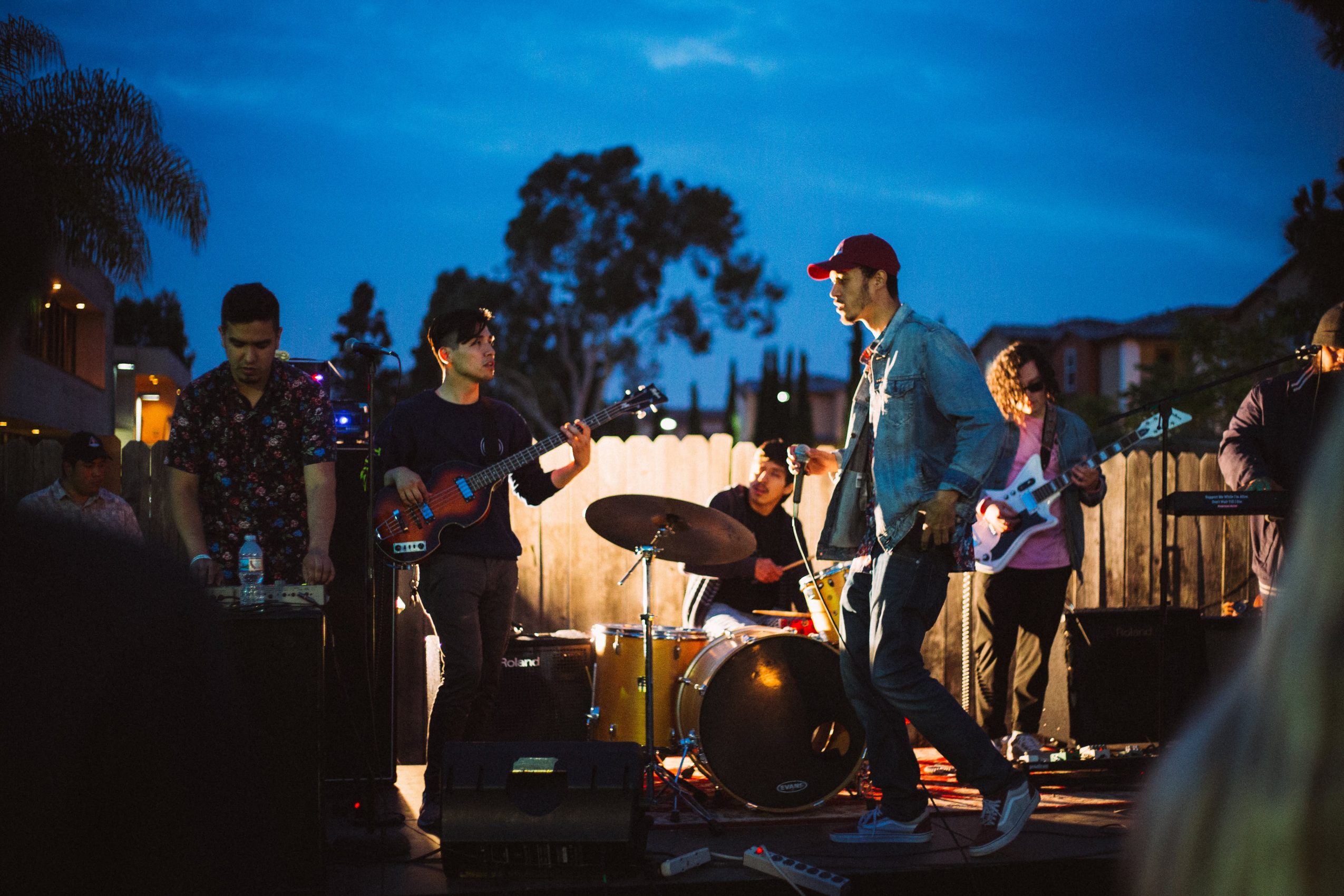