Meet Marylle Koken of The Harlot Salon in West Hollywood 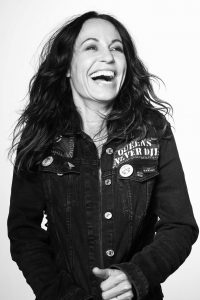 Today we’d like to introduce you to Marylle Koken.

Born and raised in Holland and then schooled in France, Maryelle was only 19 she landed as one of the youngest stylists to land on the famed Sebastian Internal team where she quickly rose to prominence with international industry following with an enviable roster of devoted celebrity clientele.

In 1997, Marylle was named “Artistic Director” of Sebastian’s International Artistic Team which rapidly expanded her rise on both the European stage solidifying her role as a “key industry influencer” with Salon City proclaiming: “Koken is one of the nation’s top-performing media artists in hair making today.”

Advertising campaign aesthetics for Sebastian as well as Mac cosmetics.

In 2011, she reached a deal with Sebastian that allowed her to realize her life long dream of launching her own award-winning Salon on the infamous Abbot Kinney blvd in the fashion heart of Venice, CA before the salon’s success demanded expansion to her now the current location of Melrose Ave.

Despite her demanding travel schedule Maryelle continues to be an industry driver, influence those around her and serving her loyal Los Angeles clientele that includes Jack Osbourne, Kimberly Stewart, Paris Hilton, Morrissey from The Smiths, Nine Inch Nails and most recently The Kardashians.

Koken is the proud owner of Los Angeles hair salon The Harlot on Melrose Avenue. After launching in April 2011 The Harlot soon garnered accolade from the nation’s top style magazines, leading to InStyle’s 2011 October issue voting the salon as the number one new hair salon in the greater Los Angeles area.

We’re always bombarded by how great it is to pursue your passion, etc. – but we’ve spoken with enough people to know that it’s not always easy. Overall, would you say things have been easy for you?
Has not been, one of the biggest struggles was dealing with living in a new country not knowing the language and having to deal with a new way of life coming from a small town in Holland to the big city of Los Angeles.

Please tell us more about what you do, what you are currently focused on and most proud of.
I developed a creative space for artists so that we can work together and learn from each other’s talents.

I specialize in creating movement in hair through the method of dry cutting and tailor-made haircuts for each client because every head of hair has its own personality.

Being recognized as a brand makes me most proud as the owner of a company.

Our salon environment sets us apart from others with having a cool and edgy extremely talented team that is always being published in print and is consistently winning hair competition awards.

What were you like growing up?
I always looked different and my mom was a hairdresser, so she would cut my hair very short and what she thought was trendy. I was often a model for my mom at hair shows and would always end up being the one that was getting my hair cut with the clippers, it was awful… I was never the pretty one or ever fit in, I looked like a tom-boy with short hair. I was always fighting to be heard and causing trouble.

The main thing though, was that I was super creative. I was always alone and would create sculptures out of chicken wire and just find anything that I can use my hands to create. I was at total peace when I was creating. 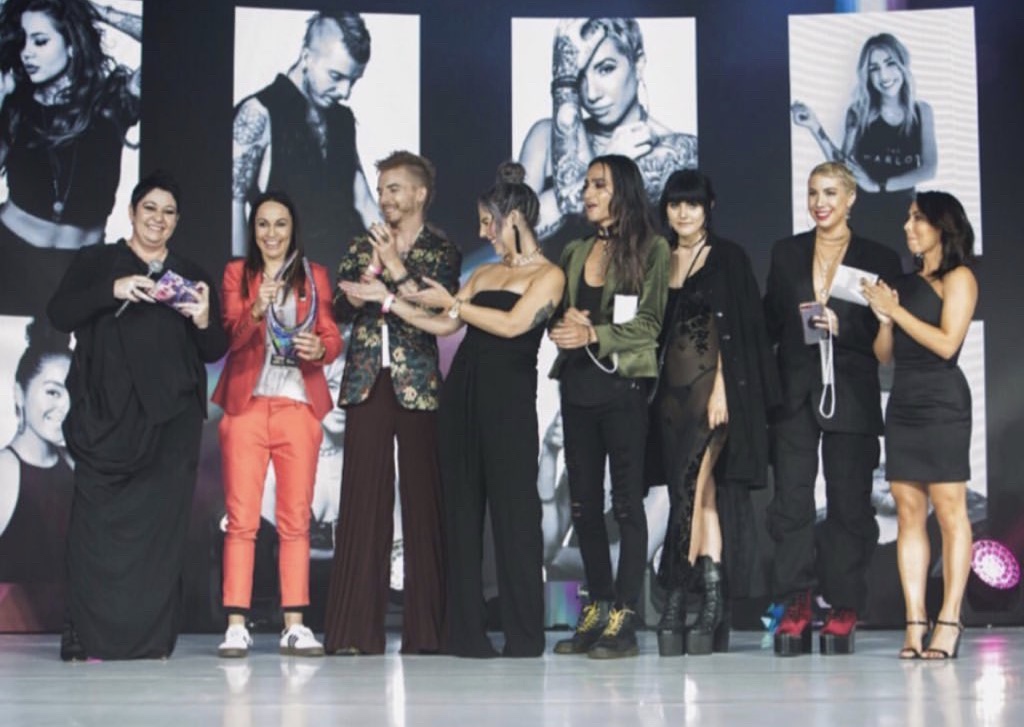 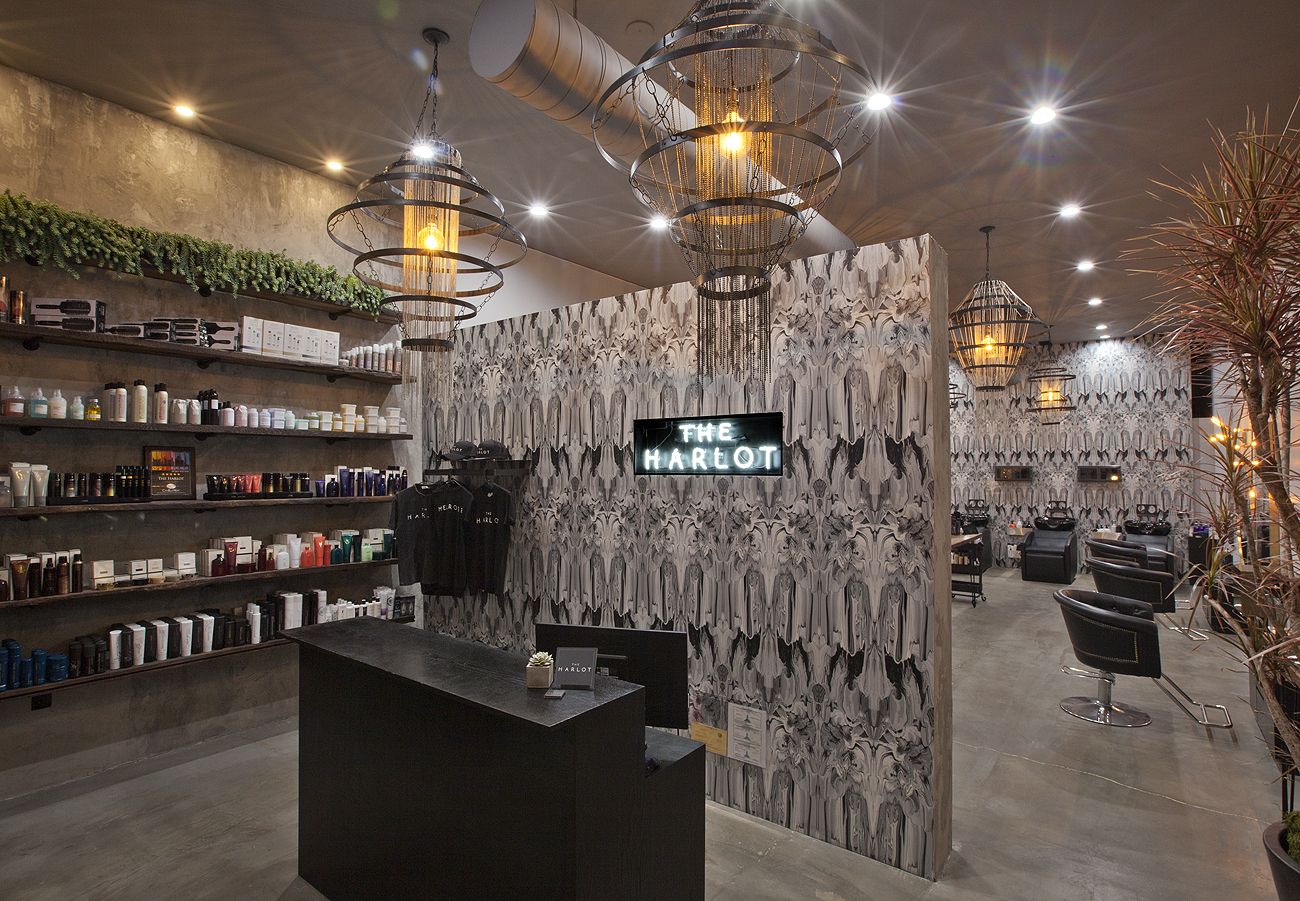 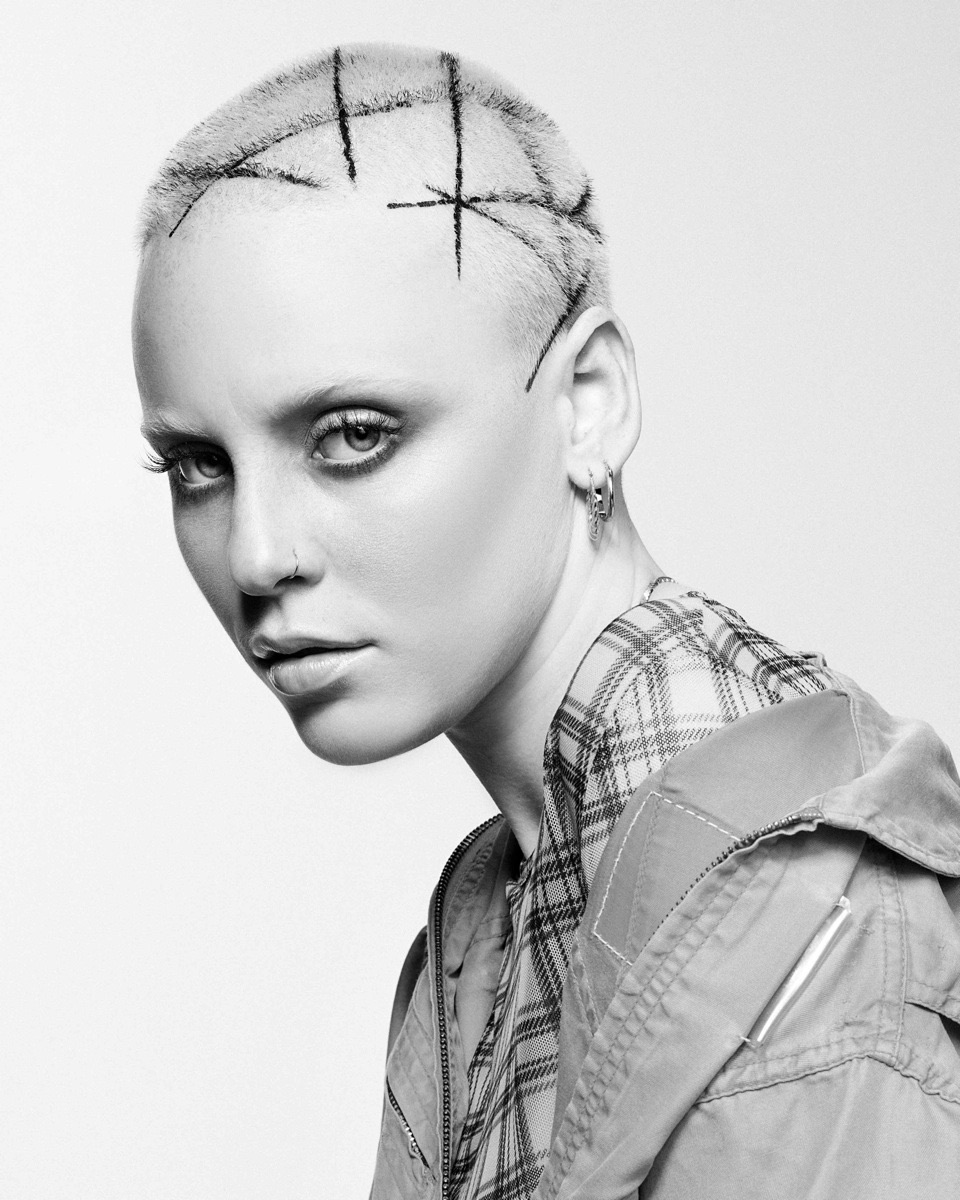 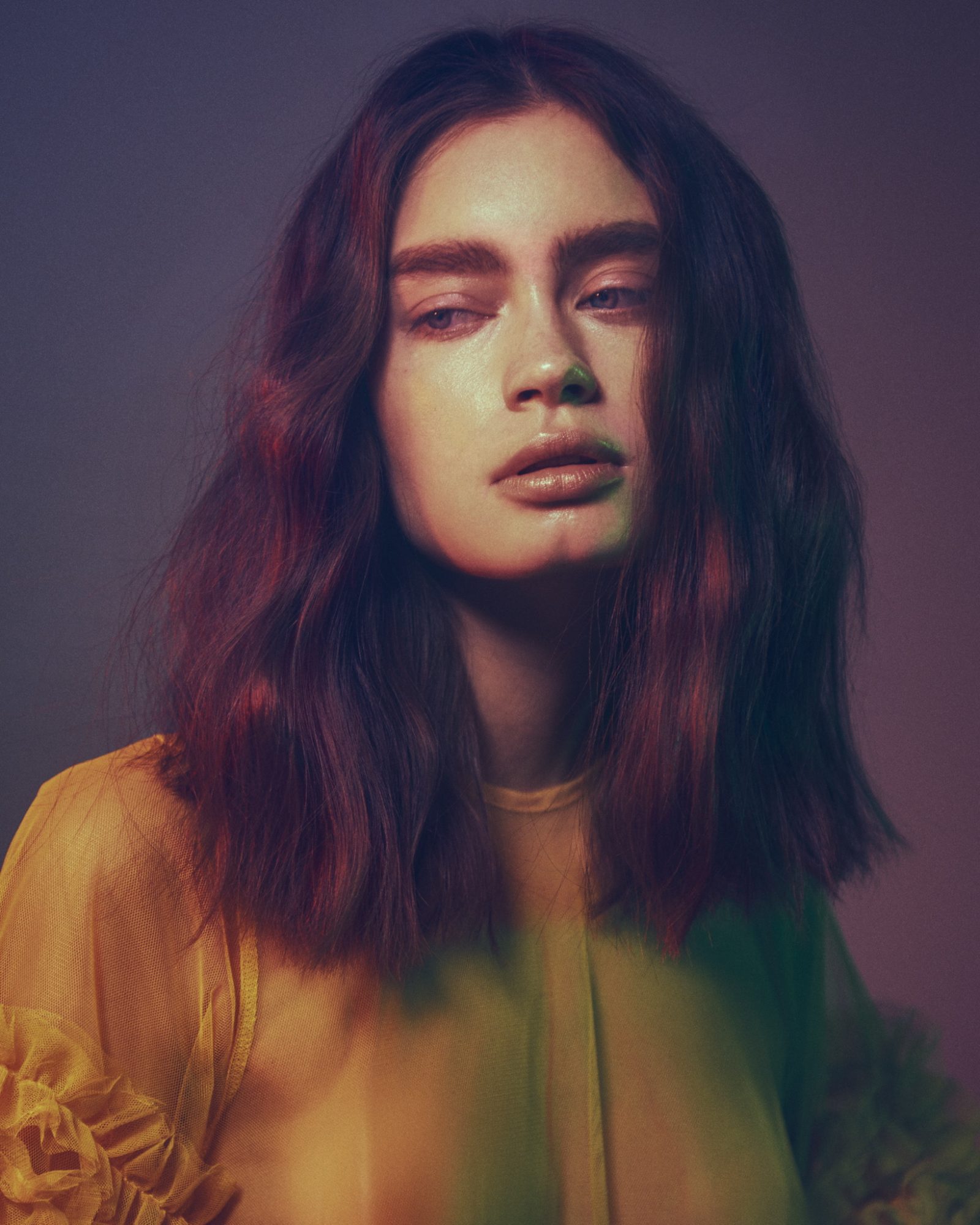 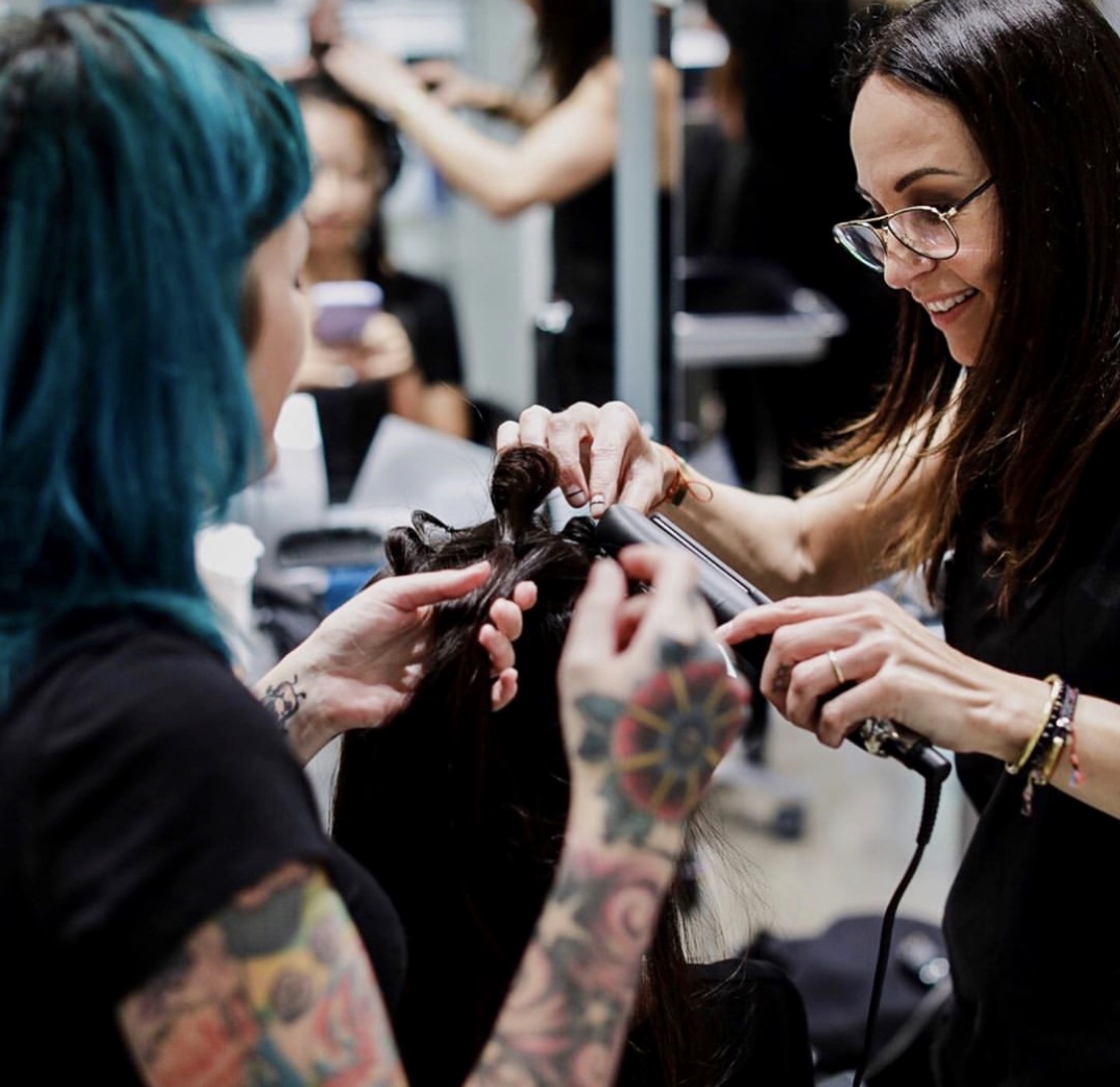 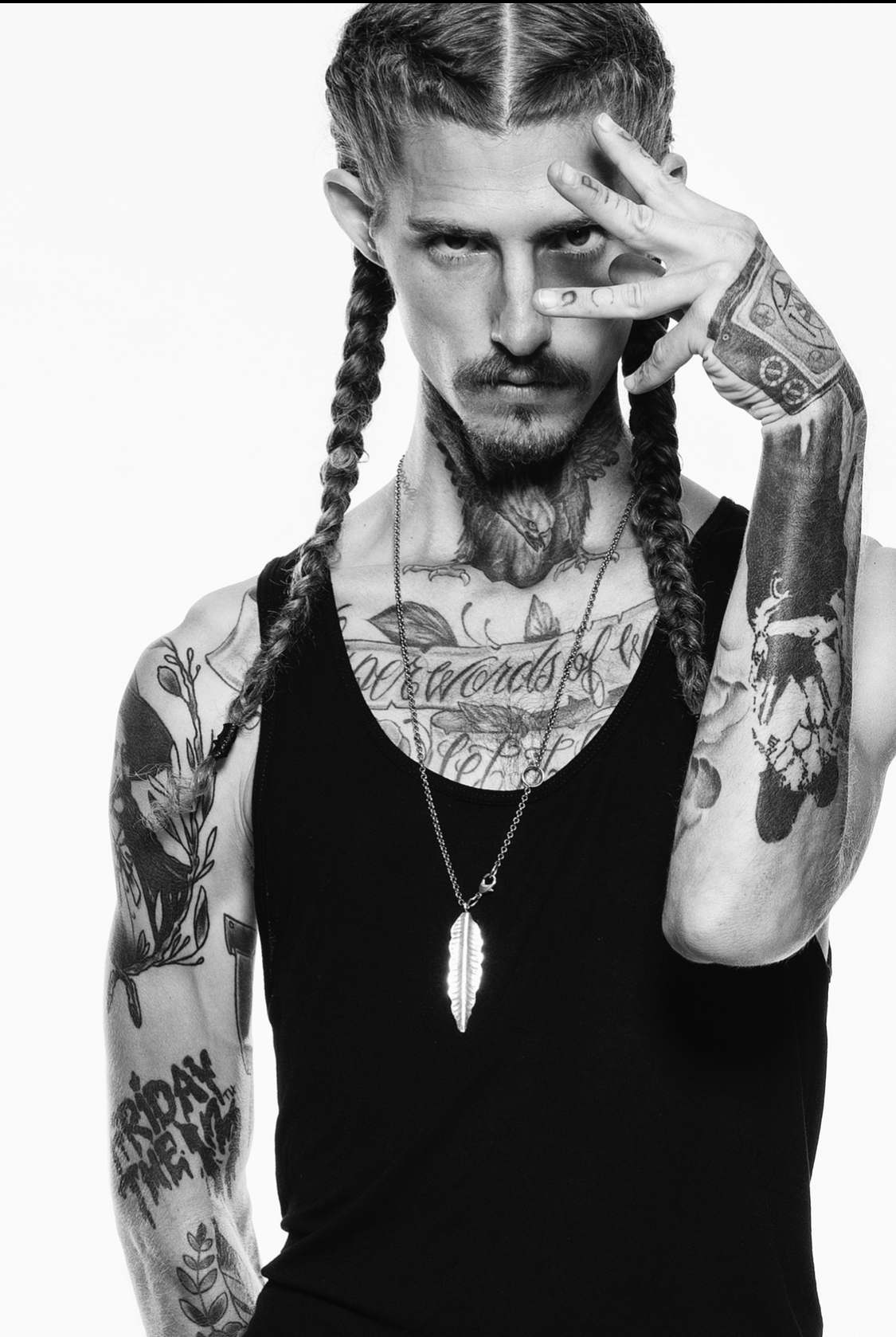 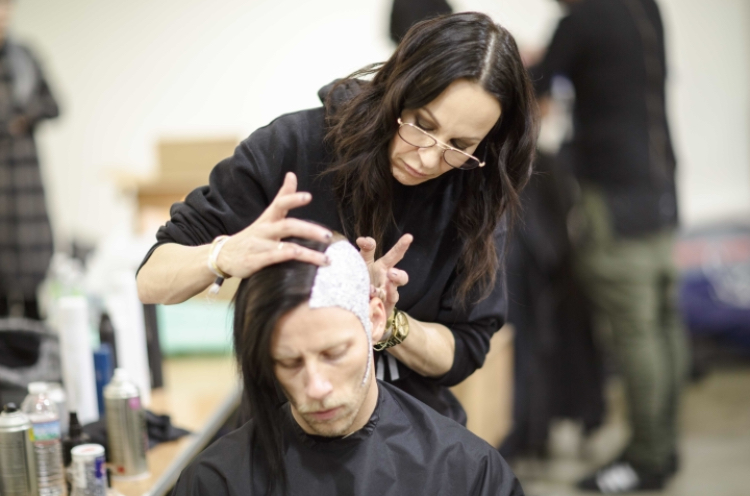 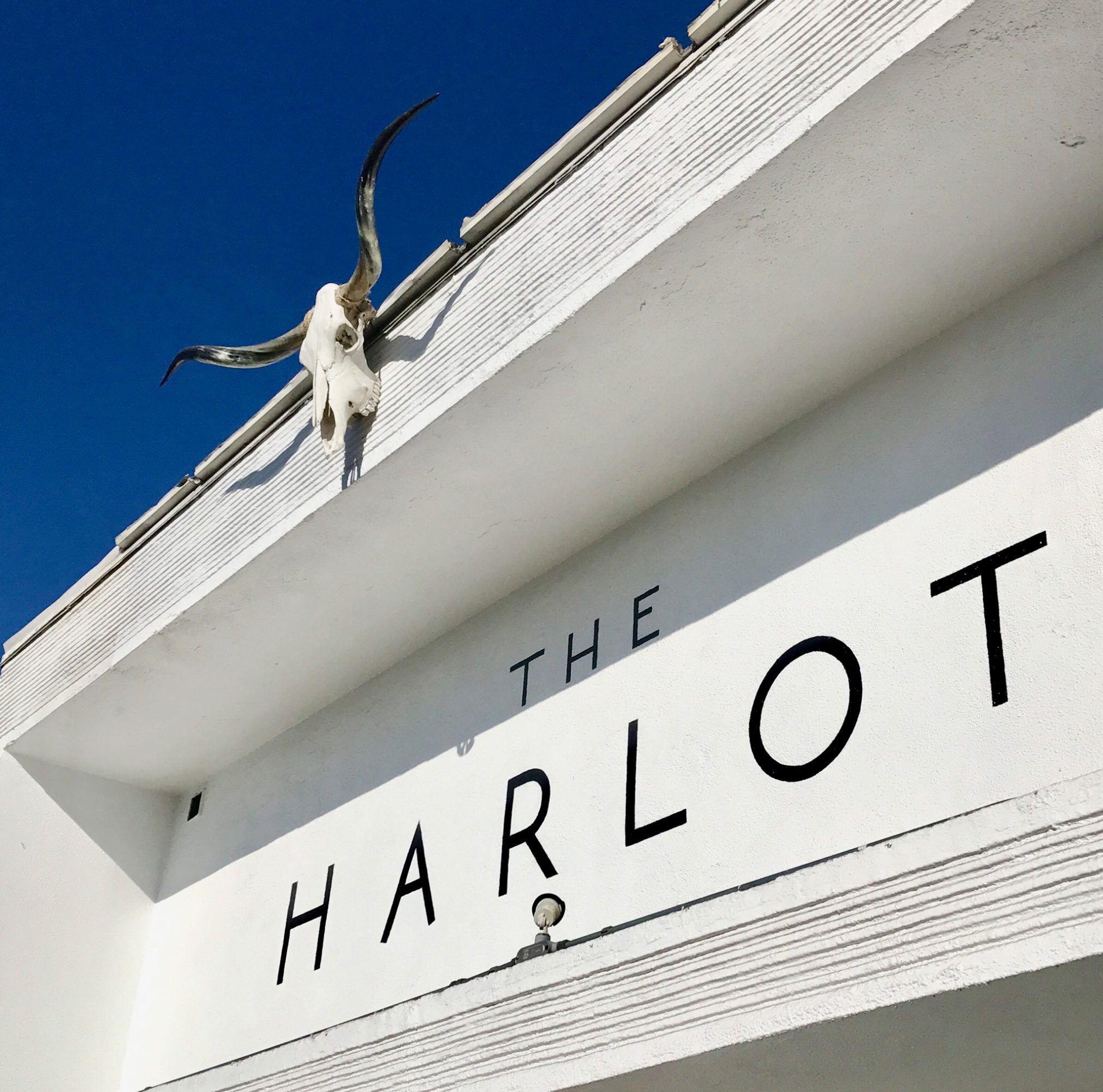