Meet Mary Shenouda of The Paleo Chef and Phat Fudge 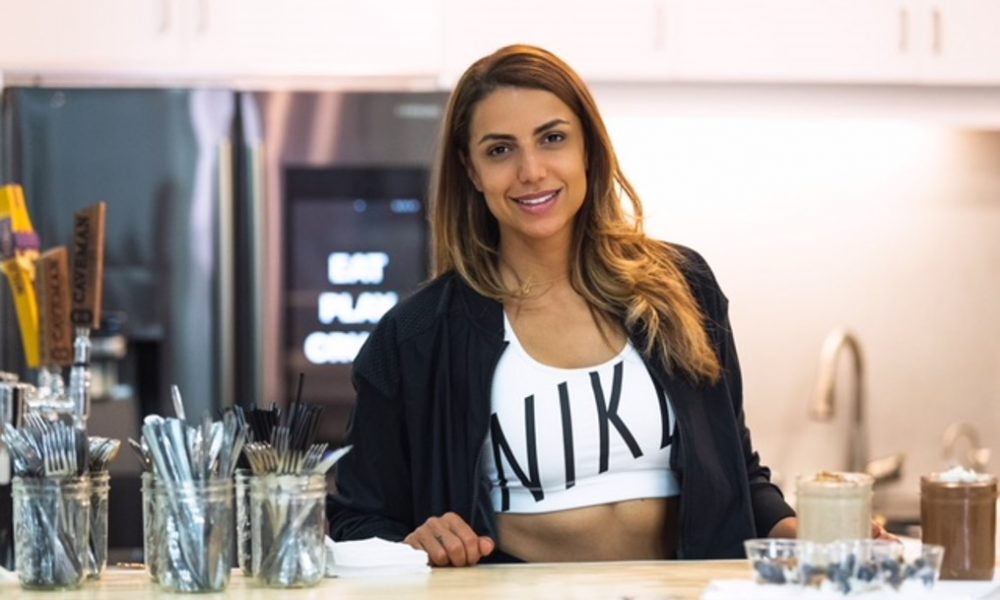 Today we’d like to introduce you to Mary Shenouda.

Mary, can you briefly walk us through your story – how you started and how you got to where you are today.
I was in 2nd grade. Oh yeah, it goes way back. Sitting in the Nurse’s office in excruciating pain, barely able to keep my eyes open. I barely made it around the corner before projectile vomit was all over the front desk.

And so it began – decades of pain and sickness while doctor after doctor told me that it was all in my head. I was prescribed every medication and coping pain killer under the sun. I had so many blood samples drawn that I speculated that I was actually keeping a small town of vampires alive.

You learn to live with all the symptoms and begin to wonder if it is indeed, all in your head. Pain becomes your normal, and you’re led to believe that you have to start your day with a pill to get through it. By age 23, my body decided to turn up the volume, doing whatever it could to get me to find the source of my ailments. I spent that year with my skin completely inflamed, from head to toe.

Anywhere my skin was touched, an inflamed print would be left. Doctors again would doll out prescriptions in lieu of answers. The steroids I was put on to reduce my skin’s reaction left me a pile of depression on the floor, gaining weight rapidly.

My 24th year was my record number in ER visits from vomiting induced blackouts brought on from my migraines. I was sick and tired of being sick and tired, and on top of that, feeling like the marvels of modern medicine had forsaken me.

The moment on led to the realization that it was up to me, that it was time to take my health and my diagnosis into my own hands and to seek my own answers.

After going down the internet research hole, I sent out my own lab work and the results came back, I was a Celiac*, in addition to having a severe casein and soy intolerance. News like this is the opposite of winning the lottery unless you have a positive outlook on food and its potential to make you healthier and so I saw the challenge as a culinary opportunity!

I finally had answers, or at least partial answers, to what the root cause of my ailments over the years, and immersed myself into the world of modern American food to learn how what we eat today affects the human body. I learned that all of my allergies and ailments could effectively be ‘cured’ through the adoption of the *Paleo Diet, based on quality meats, seafood, vegetables, fruits, tubers, and seeds.

Simply changing the way I ate, without the use of any prescription drugs reversed my symptoms within months. A lifetime of pain and sickness began to disappear; migraines, hives, nausea, depression, digestive issues, muscular and joint pain, all gone.

Once I began regaining my health, sharing my story via Instagram, and reinventing my favorite dishes from childhood, the requests from professional athletes, actors, and even world renown Chefs came rolling in for private chef work and culinary consultations.

During this time, I was still working in corporate America at a tech job that I loved but knew I had to choose one and after a happenstance moment with Tyler Florence at The Ferry Building, I decided to go all in on my journey as a private chef advocating the power that real food has when it comes to health and vitality.

I left the comforts of corporate to embark on a journey into a new industry in a unique way, paving my own lane as I went along and sharing it all publicly via social media.

Oh, and at this point, I loathe the word ‘paleo’ and leverage nomenclature to educate people on what I call PaleYOU or rather the individuality of diet and how what works for me won’t work for YOU and what works today may not work in six months. This approach is why I’m hired to cook and consult with elite athletes and performers, being more than a chef, working with nutritionists and doctors to identify what each of them needs based on unique test results.

In that process, I began making Phat Fudge for my athlete clients, with slight modifications for each individual but a general base recipe, which I share online. And as our parents warned us, you must be careful what you share on the internet because it can spread like the wind, which lucky for me, is true!

That recipe went VIRAL, and THOUSANDS of people were buzzing about its positive effects on their health and performance. Posts were going up of my recipe in sandwich baggies with caption-demands that I turn it into a product. I listened, and just like I had no idea what I was doing when I left corporate life to become a private chef, I shared that I had no idea how to create a consumer product but that I would if you’d understand that I’d be learning as I go.

With no funding and an Amazon bought heat sealer, I launched 50 orders online of Phat Fudge, selling out in one humble hour, which meant I needed to hand pack 600 packets to ship out that week. The following week, I did it again, and again, and again, until Phat Fudge would sell out in under a second.

After about 10,000 HAND PACKED squeeze packets of Phat Fudge and still being fully self-funded, it went on to a production facility where demand took on a life of its own thanks to the demand. For the first two years, I grew the company solo while still private chef’ing and consulting with my clients, expanding the product from online into retail locations like Erewhon and Whole Foods!

Today, I now have a team (thank goodness!), and you can find me gallivanting about online and offline spreading the word about Eating Clean, Playing Often, and Crushing Life through my work as a private chef, consultant, and of course, CEO of Phat Fudge.

We’re always bombarded by how great it is to pursue your passion, etc. – but we’ve spoken with enough people to know that it’s not always easy. Overall, would you say things have been easy for you?
Almost any business is going to have bumps and struggles along the way, but most of mine have been challenges of growth with only a few CRAP moments. Growing as a solopreneuer, in the beginning, presents plenty of internal battles as well, but it also forges a focus and problem-solving skill set better serves me now as I grow out my team.

I certainly don’t want to downplay the hardships, but it would be a disservice to list them in a general sense without full context or a focus point on a specific takeaway related to the question.

So let’s switch gears a bit and go into The Paleo Chef and Phat Fudge story. Tell us more about the business.
Depending on the hat I’m wearing that day, I’m a Private Performance Chef/Consultant, Food Product Formulator, Speaker, Running Phat Fudge, and always creating new content on social media about all of that and more.

I’m most known for, outside of my actual food, sharing that story along the way, from leaving corporate America to start anew creating my own path in a unique way.

Has luck played a meaningful role in your life and business?
Luck, of course, plays a role in anyone’s life. I’m lucky to have the parents that I have and lucky that they immigrated to the United States to have a family. There have been some amazing highs in my life and tragic loss, but I don’t want to call out bad luck, and in that vein, I touch on good luck within an ecosystem and like to say it’s a combination of luck, timing, opportunity, but most importantly follow through. 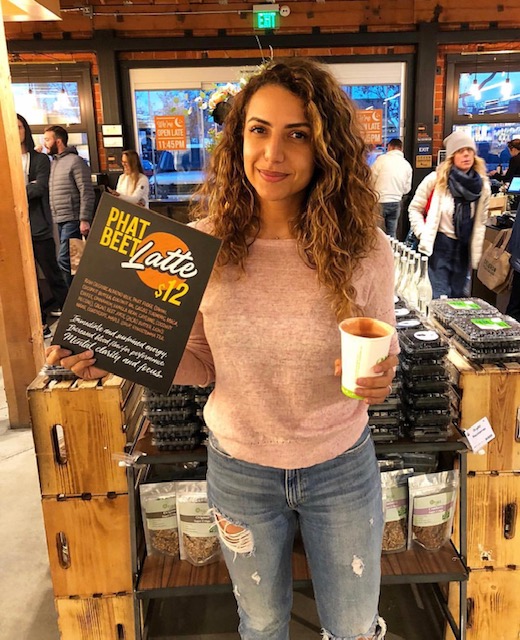 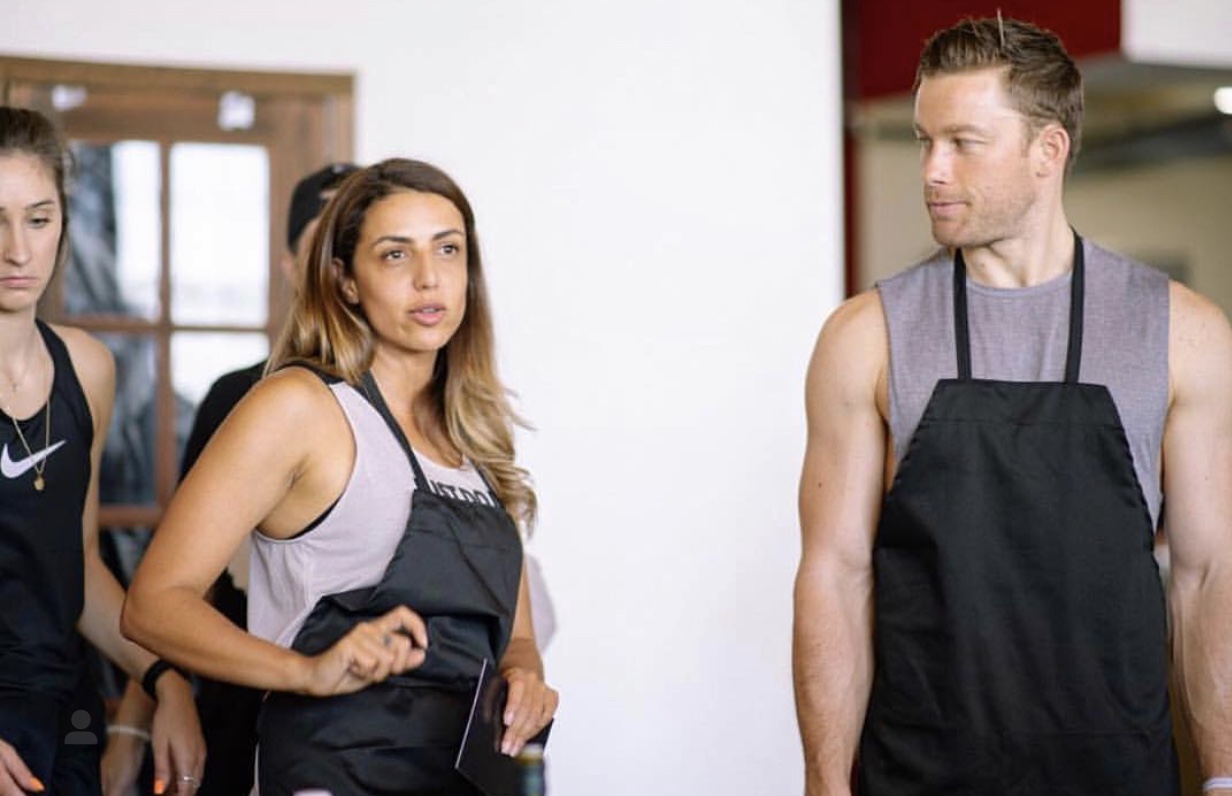 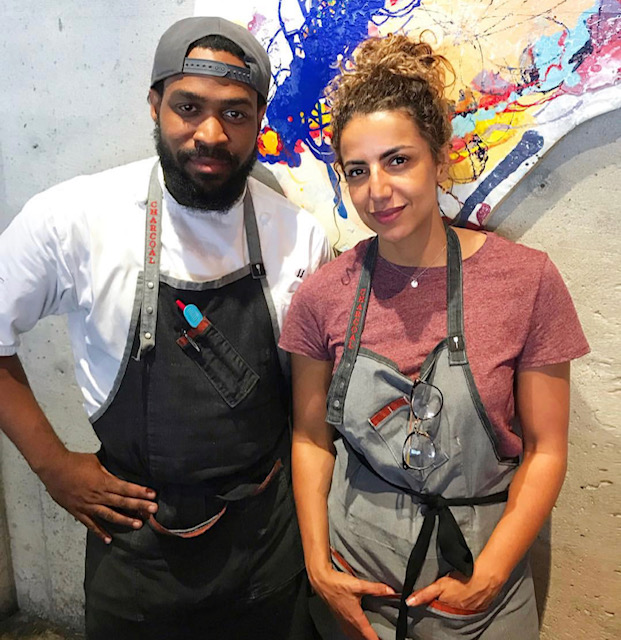 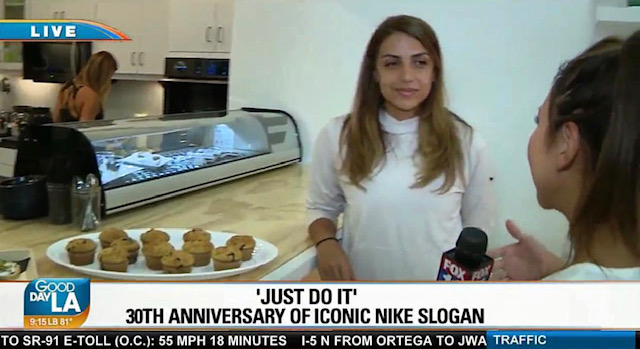 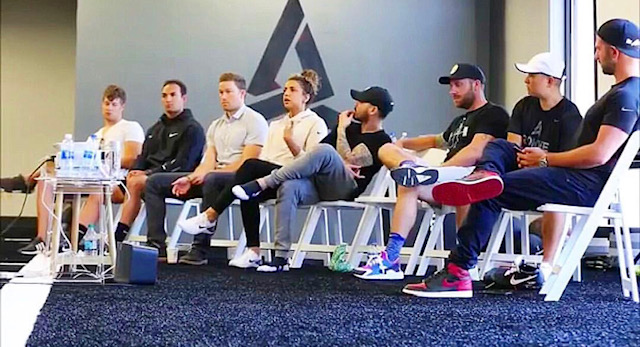 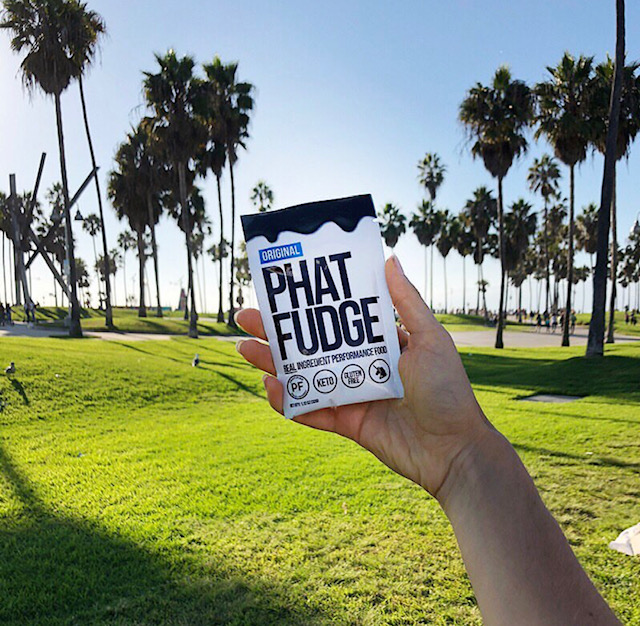 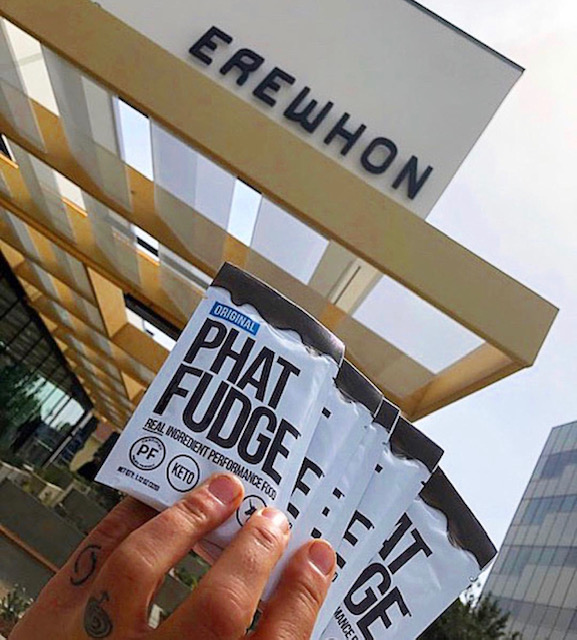 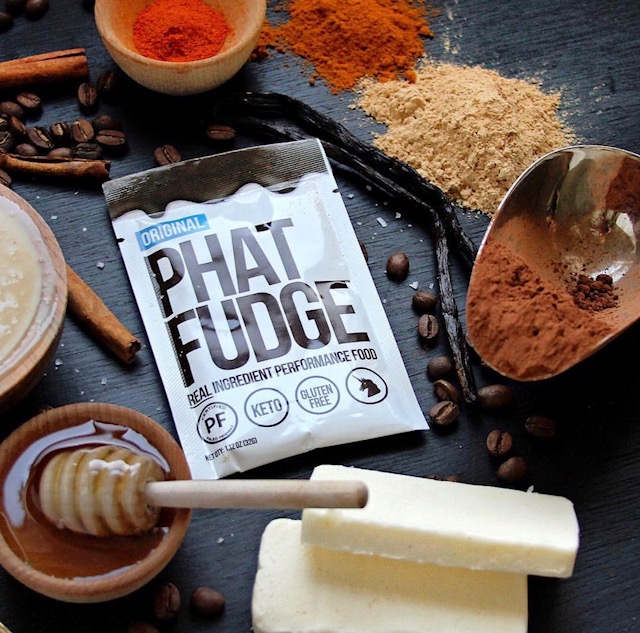