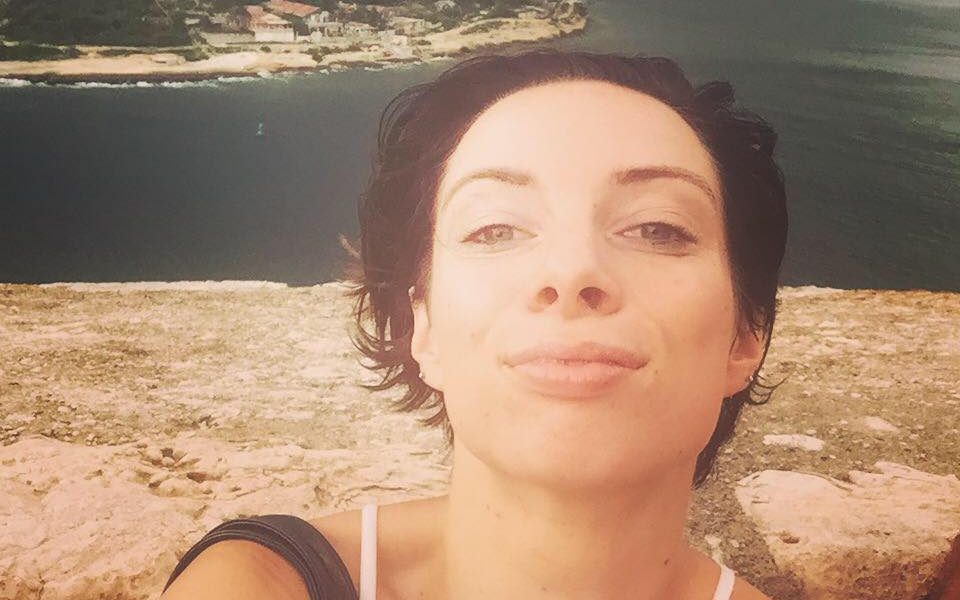 Today we’d like to introduce you to Mary Russell.

So, before we jump into specific questions about the business, why don’t you give us some details about you and your story.
I was a San Fran kid, that moved to Singapore at a young age with my family. An American expat., now in LA! While in Asia, I had a fascination with the television shows and movies we didn’t get access to in Singapore when I grew up there until high school. No horror movies or some came in very edited down.

I think now it has gotten more broader in the Asian film market. And would love to work back there. But when I was a kid, it was fairly conservative. Or we would get movies there, six months after the release in the United States. I had two interests after graduating college, fashion marketing and film. I chose film. I had dabbled in film in Singapore in the journalistic sense, also creating a commercial for a local restaurant there at 17.

But after I saw THE BIRDS for the first time in Singapore in my living room. I shut all my shutters at 17 years old in the bungalow house we lived in. I then realized, I’ve never thought I could be affected in that way through cinema. I wanted to create after that.

I was highly influenced by the 60’s/70’s style in my thesis college film CARVED. A horror comedy short film that got picked up by an indie distribution company called Filmchella, to stream on Amazon. Still streaming. I had toured with it, with Etheria, an all-women director influenced film festival in Los Angeles. I think about clothing and color in my films as much as the camera angles. The most impactful aspect of film I highly believe in is character development and plot.

The moral, point, and meaning. What are you trying to tell me and the world? Film moving here is a tough competitive field but the best years of my life so far. I’ve lived in LA now long enough to know this. The key is to stand out with your work. What makes you different from the million other people. Don’t give up on listening to yourself, even in the times when you feel neglected, shamed and humiliated.

I’ve had those moments. Everyone does. Know you are not alone in that. But you come back from it wiser and a tough Bitch. I think knowing and learning different jobs in the industry has opened my eyes to what I truly want to do for my lifetime. Then again my dad growing up told me I’m an alien. Thanks, dad. 🙂

The sexism in this field is still prominent. You are second-guessed many times at the quality of your work. But ignore the negativity, male or female or dinosaur, everyone deserves to be treated well enough to do the job they love. People will get tired and angry on set. Don’t let it affect you just keep on moving forward. About 100% of the time their yelling and swearing has nothing to do with you.

Every job has it’s ups and downs no matter what. Remember at the end of the day we are filmmakers that all love the same thing. Don’t forget to not take it as seriously as life and death. Because one day you are shooting a topless horror star in the woods another day you are shooting a commercial for a science department. I started these past two years an interest in Cinematography. No this does not mean I’m not Directing anymore. 🙂 It means I’m broadening my knowledge.

You can be a filmmaker and learn new things every day. That’s why I love it so much. I’m so lucky to have a supportive family and friends in my life. One of my best friends Daniella Batsheva is an amazing illustrator. She designs the majority of my genre movie posters. 🙂

This year, I have grown as a Director of Photography and Director more than ever. I’ve worked with so many amazing talented people, and I’ve worked with people that are very unstable. If you can’t learn to work with assholes in Hollywood. You won’t work. And sometimes they change! I know shocking.

But anyways I’m shooting something in San Diego next week, up in the works to direct my first feature film and in the running to be hired to direct a couple of feature films. Life isn’t too bad. And I thank the stars, that I’m here and able to do what I love. And be with the people I love. Well, I’m off to conquer! Hope to work with you guys!

Great, so let’s dig a little deeper into the story – has it been an easy path overall and if not, what were the challenges you’ve had to overcome?
It’s been what any road is like, some days you’re flying through. And other times you have bumps that you learn from. It’s a journey. An exciting one. I’ve had moments where I’ve wondered what it would be like to be the wife of a lawyer in uptown New York cooking and cleaning.

There’s nothing wrong with that scenario financially. I think when you take out the stress of money in film. You love it a little more. I do what, I do to create art. And art reveals itself in many forms.

We’d love to hear more about what you do.
I’m a director and cinematographer. A visual artist. Hire me to make your ideas come alive. 🙂

Is there a characteristic or quality that you feel is essential to success?
Showing a moral in my films. 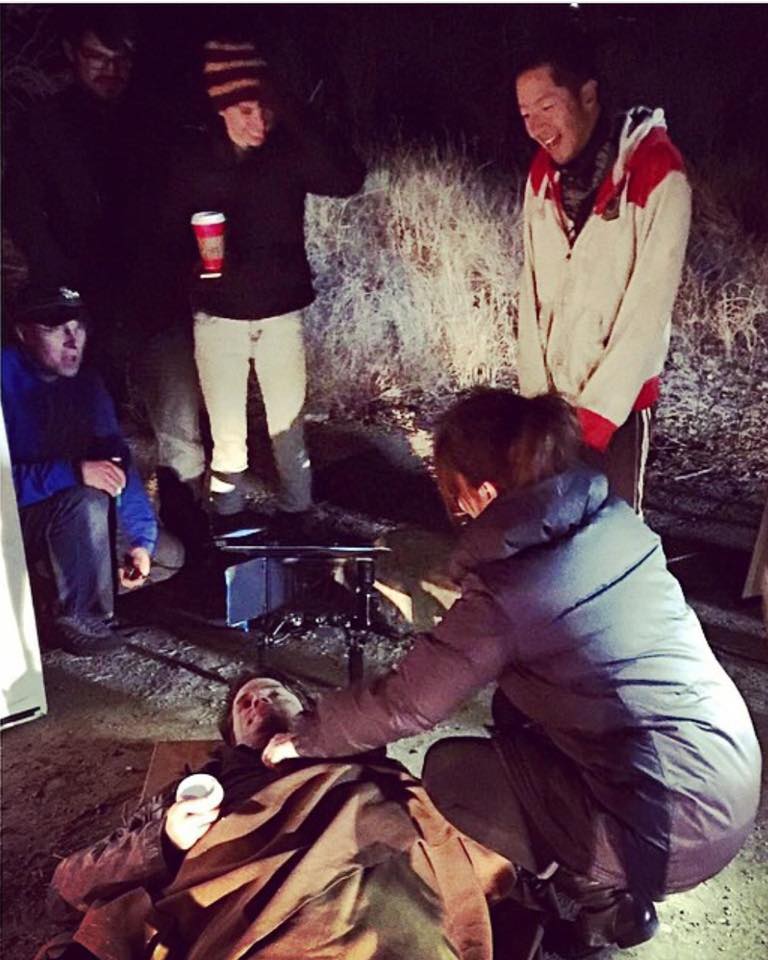 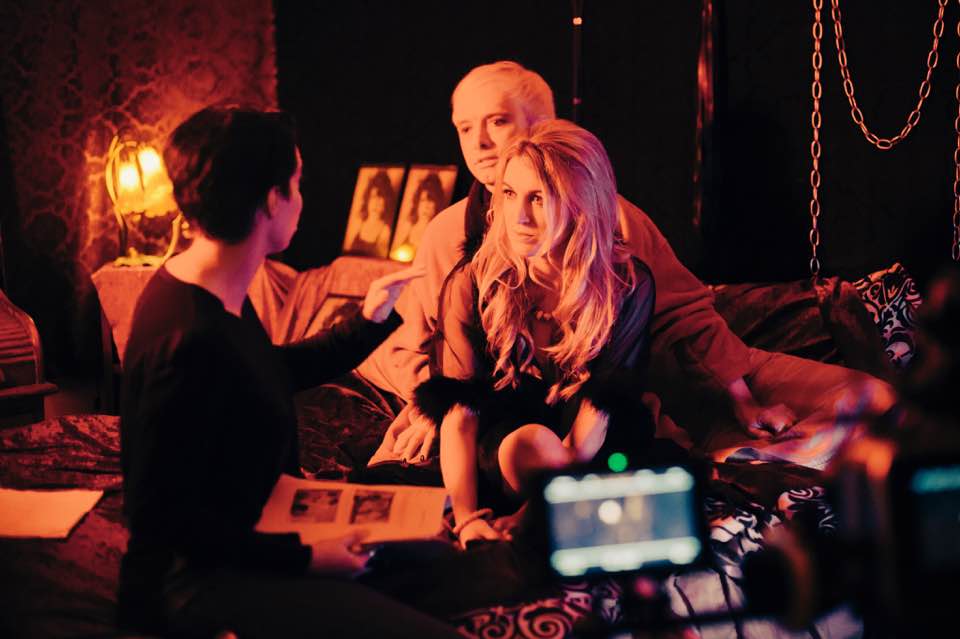 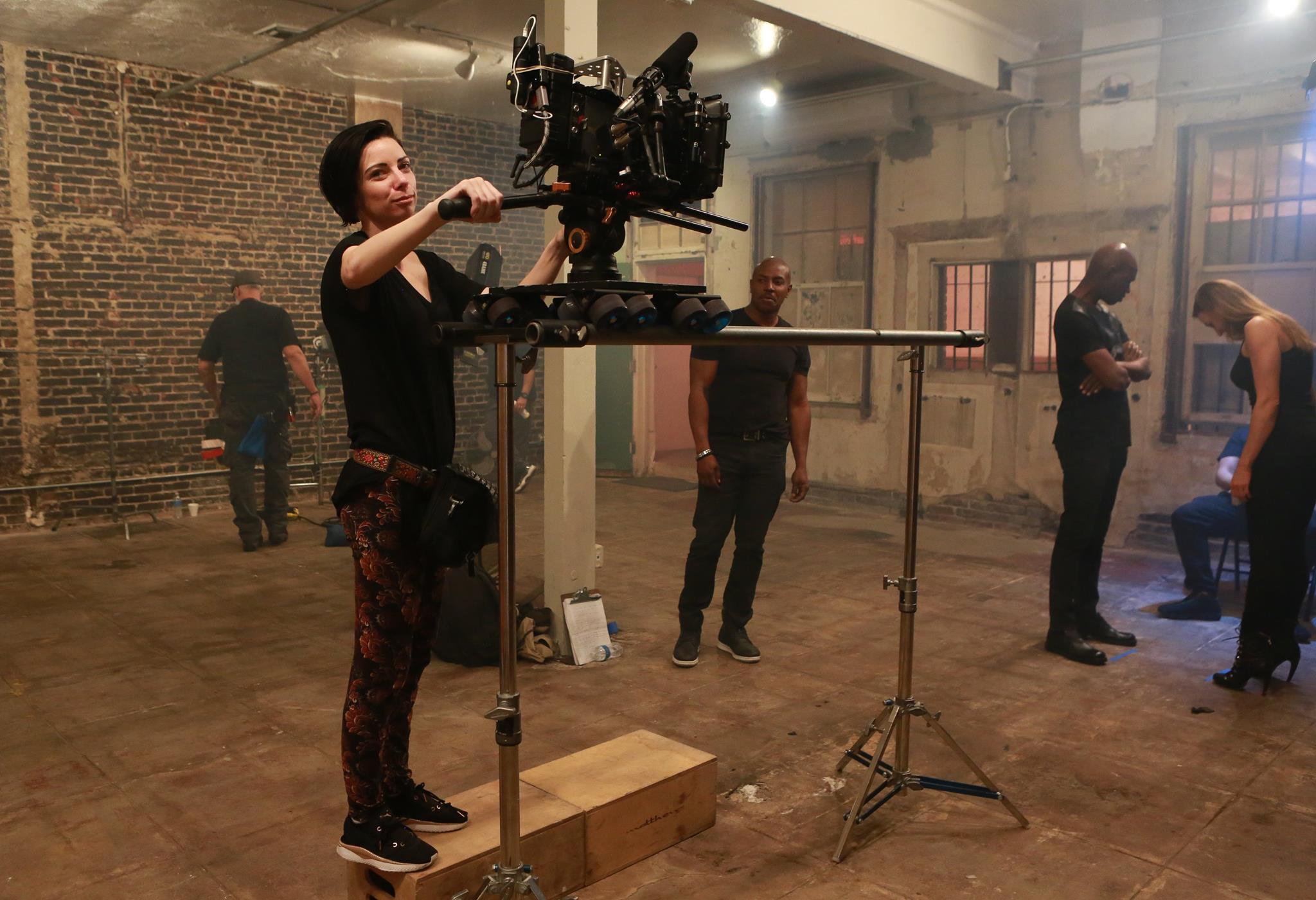 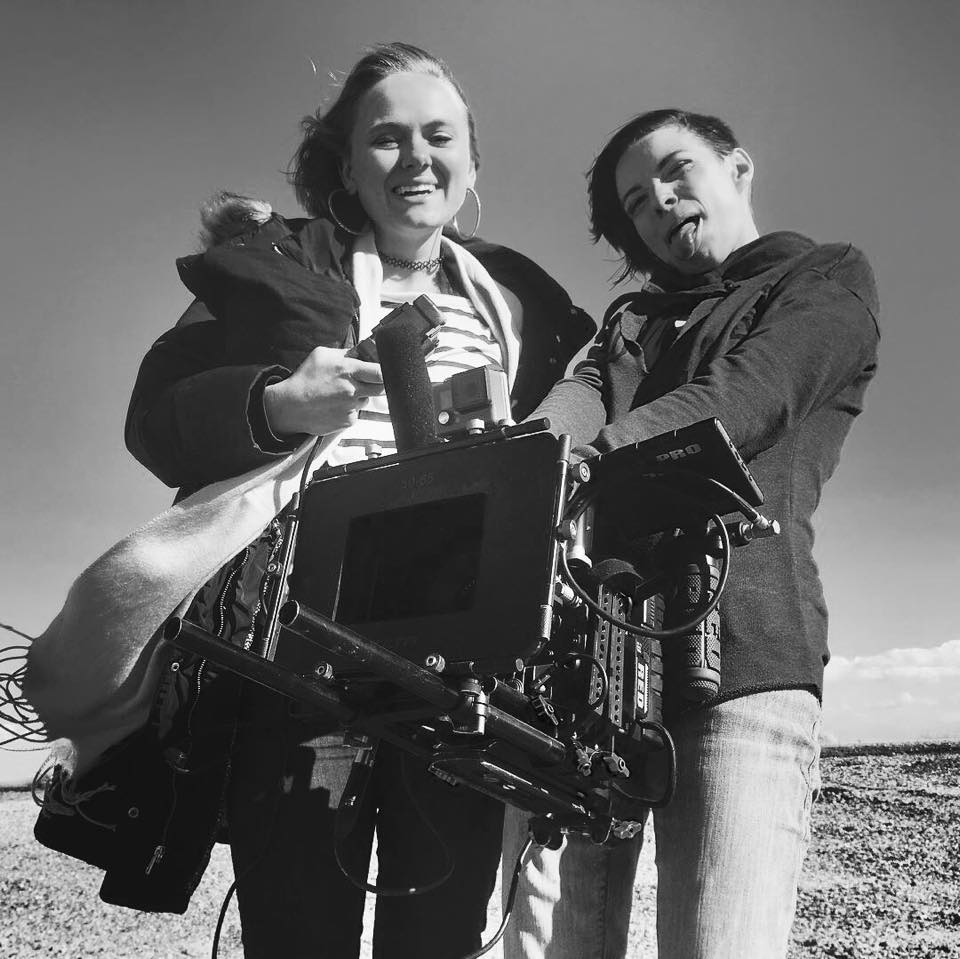 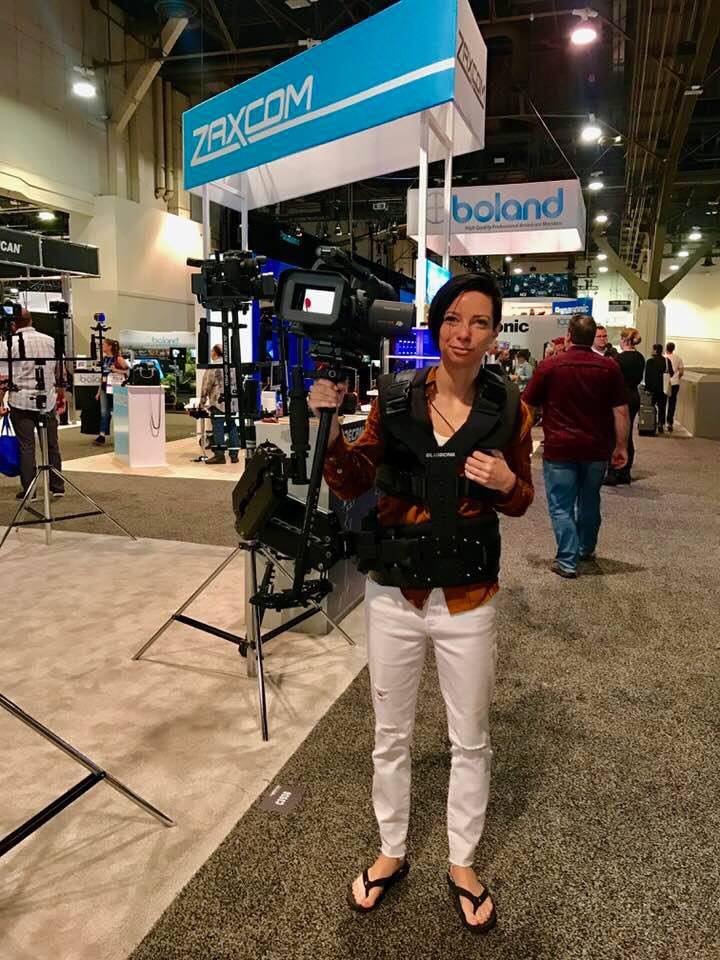