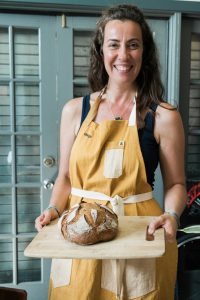 Today we’d like to introduce you to Mary Parr.

Mary, please share your story with us. How did you get to where you are today?
It all started in 2013, when I went to France and was able to eat any type of gluten there that I could get my hands on; Baguettes, croissants, you name it. It was heaven, after having been gluten-free for over a year. I was in grad school at the time, studying Chinese Medicine, and was incredibly sick with stomach pain and digestive upset anytime I ate something with wheat or gluten in it. I went to many doctors and specialists, had tons of tests done, but I did not have celiac or anything else wrong, so they said.

A friend who is an MD suggested I steer clear of gluten for a while and see if it would help. After three months of being gluten-free, my stomach pain definitely reduced a little, but not a ton and then I also noticed I had a lot less energy and my hair was falling out. I knew something was off, but it wasn’t until I went to France (for my honeymoon!), that I realized that something was definitely more at stake in our country than just “gluten.”

I realized then that it must have to do with the processing of bread, the ingredients that we use, the lack of nutrition yielded because of the abbreviated process used in commercial bread baking. I came back from France with a 10lb bag of French flour and a mission to help both myself and everyone affected with a “gluten allergy” to figure out how to eat healthy whole grain, sourdough bread again.

I started using myself as a Guinea pig, created my own sourdough culture, and realized through my observations that the longer I fermented the bread, the more digestible it became. I know now that it is because the gluten proteins break down during long fermentation, and that different acids change to ones that our bodies recognize as good and healthy. I wanted to share this knowledge with everyone I know. That’s how Bread Culture began.

Overall, has it been relatively smooth? If not, what were some of the struggles along the way?
You know, it has, and it hasn’t. That’s the Yin and the Yang of it! I have met some incredibly wonderful people along the way, especially those who have taken my Bread classes. I also did farmers markets, which proved an incredible amount of work that a home oven and solo baker could not handle.

50 loaves in a home oven every weekend? It was tough. But like everything in life, you learn more from your challenges, so I took it in stride and started teaching more. That’s my favorite thing. That’s home for me. I feel so blessed to be able to share my findings with new friends.

Please tell us about Bread Culture.
I specialize in organic, fermented, sourdough bread. I used to do farmers markets and sell at various retail shops and restaurants in LA, but I found that teaching other people how to bake in the comfort of their own homes is my real mission. I’ve taught almost 400 people, and have healed my own digestive health in the process as well.

So many people think that bread is unhealthy and to stay away from it. That is partially true, but that’s mainly because the commercial bread they have found on grocery store shelves has no nutrients left in it. It spikes the blood sugar, gives us brain fog, makes us feel tired, and for many people it lends to more severe, chronic symptoms.

Bread made with wild yeast (Sourdough) and whole grains breaks down the gluten proteins, shines with vital nutrients and is mineral rich. From my perspective, it truly is “bread that heals.” As a Physician of Eastern Medicine, an Acupuncturist and herbalist, I’m always trying to find ways for people to shift their perspectives even slightly when it comes to healing.

I feel fortunate enough to use sourdough as a tool for that, and it really allows me to be more empathetic with. Y patients and others, since I suffered from my own digestive health issues before I found my ‘bread that heals.’

If you had to go back in time and start over, would you have done anything differently?
I don’t think I have any regrets… I feel like I have made many mistakes, but they have led me to where I need to be, so it’s all good! The great thing about bread is that it is so forgiving! 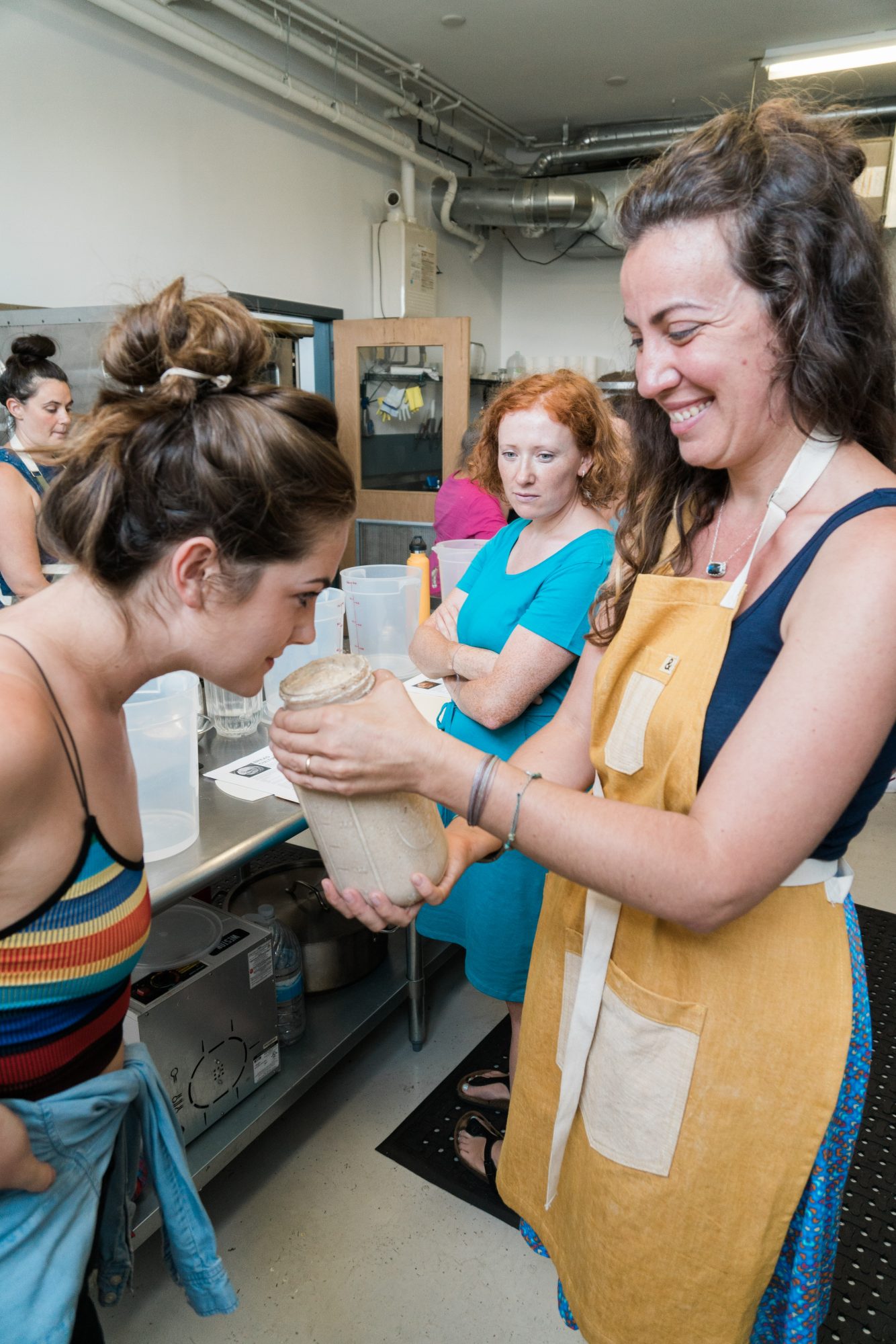 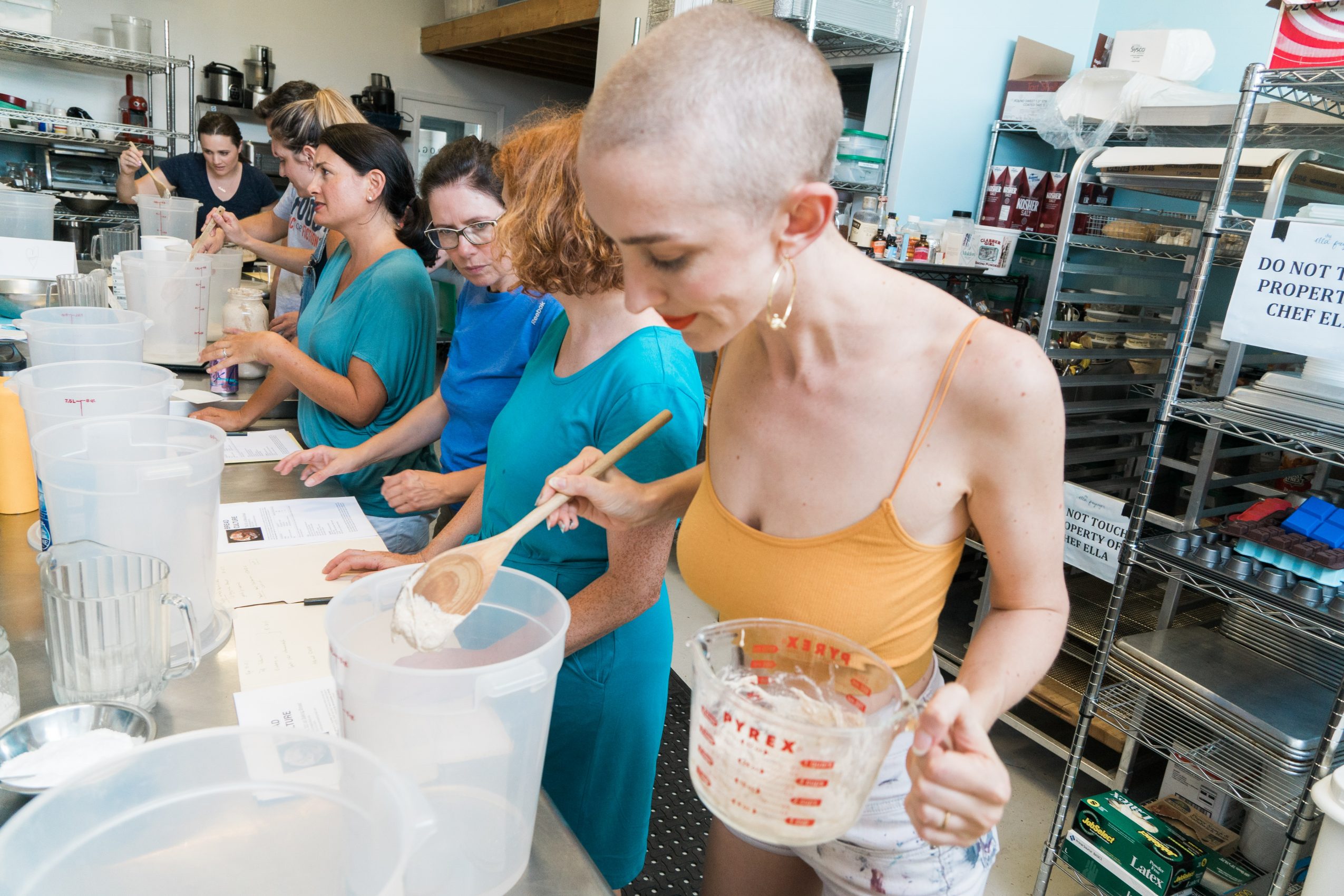 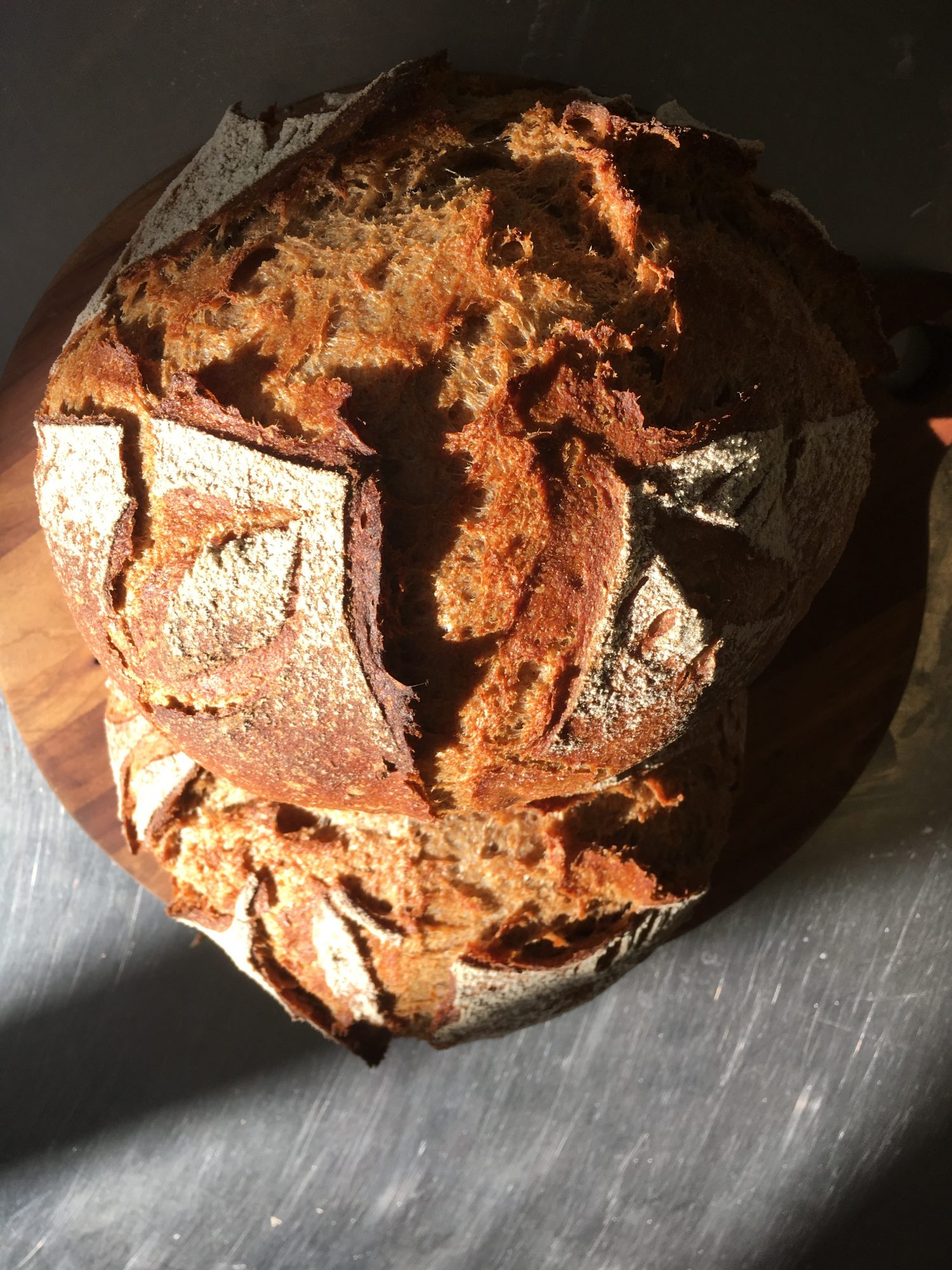 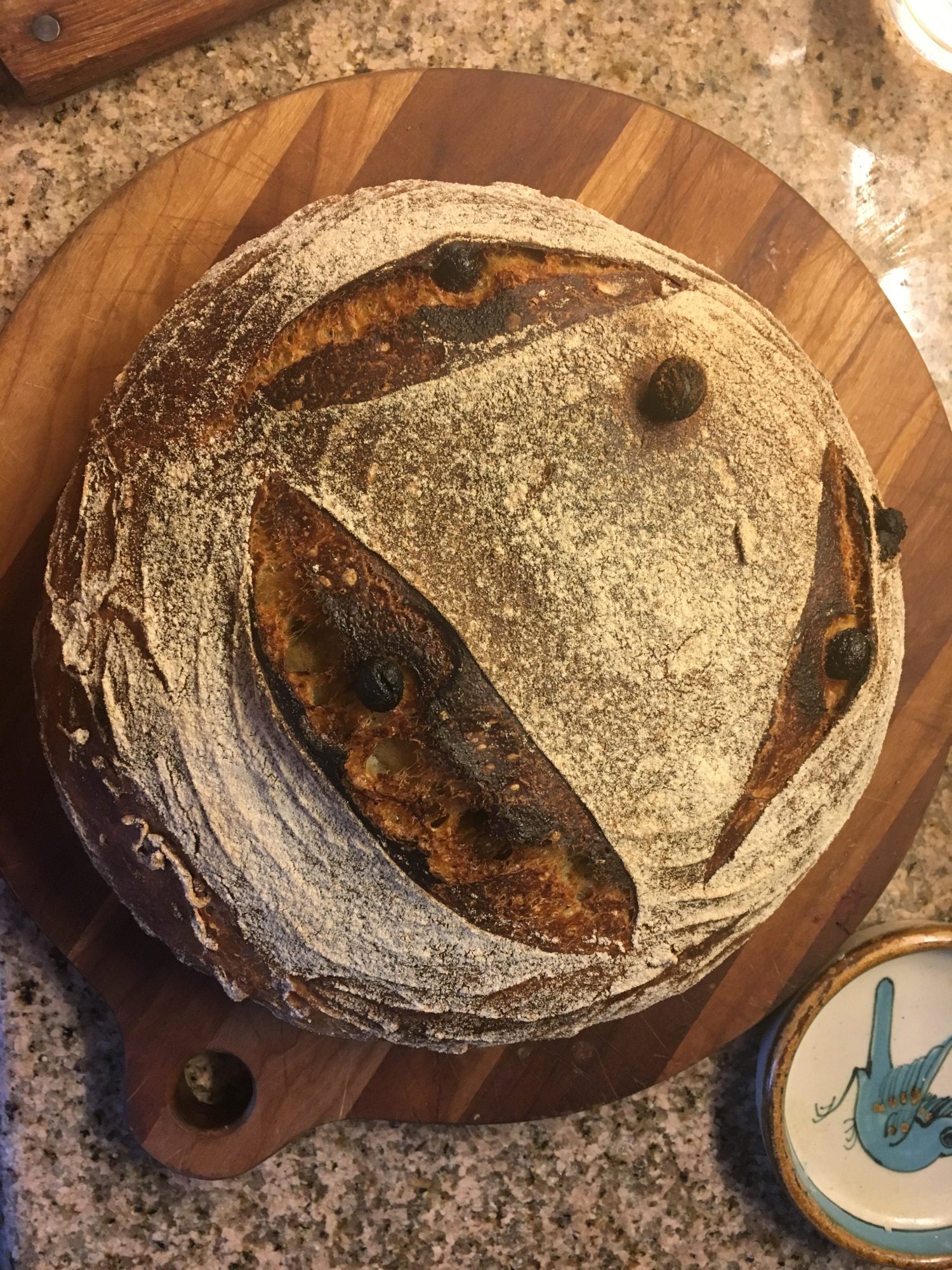 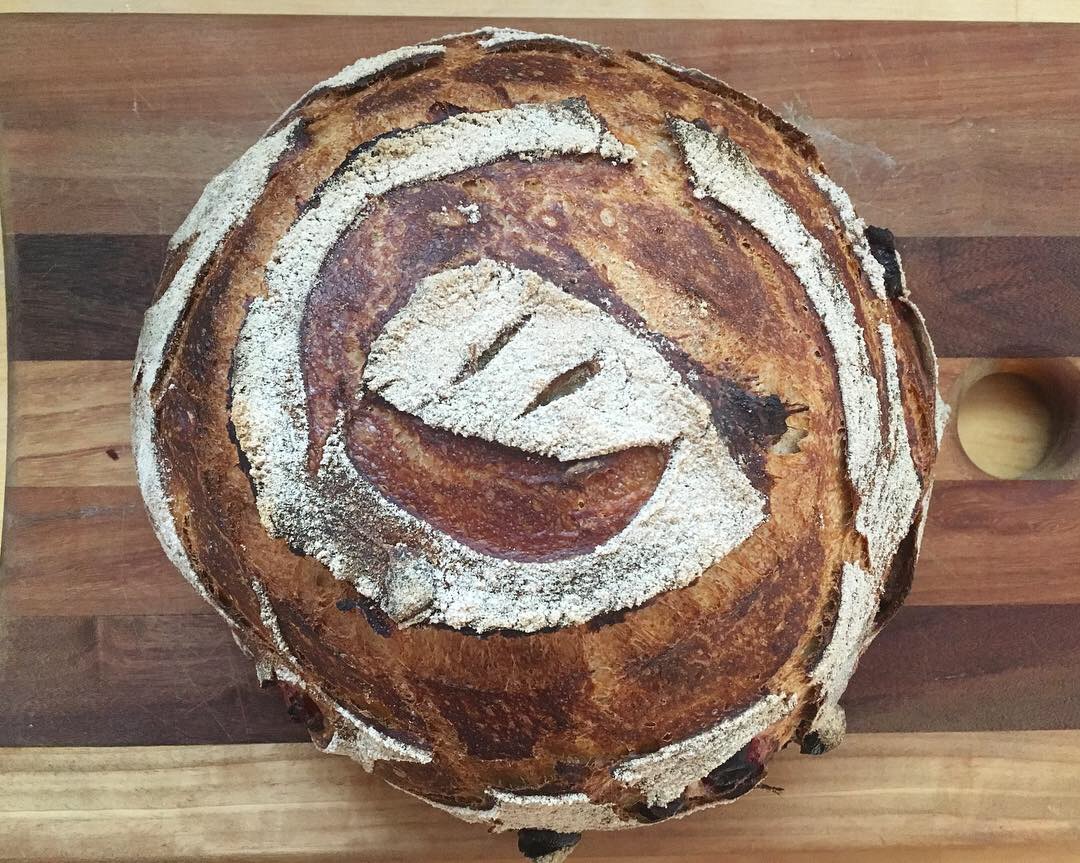 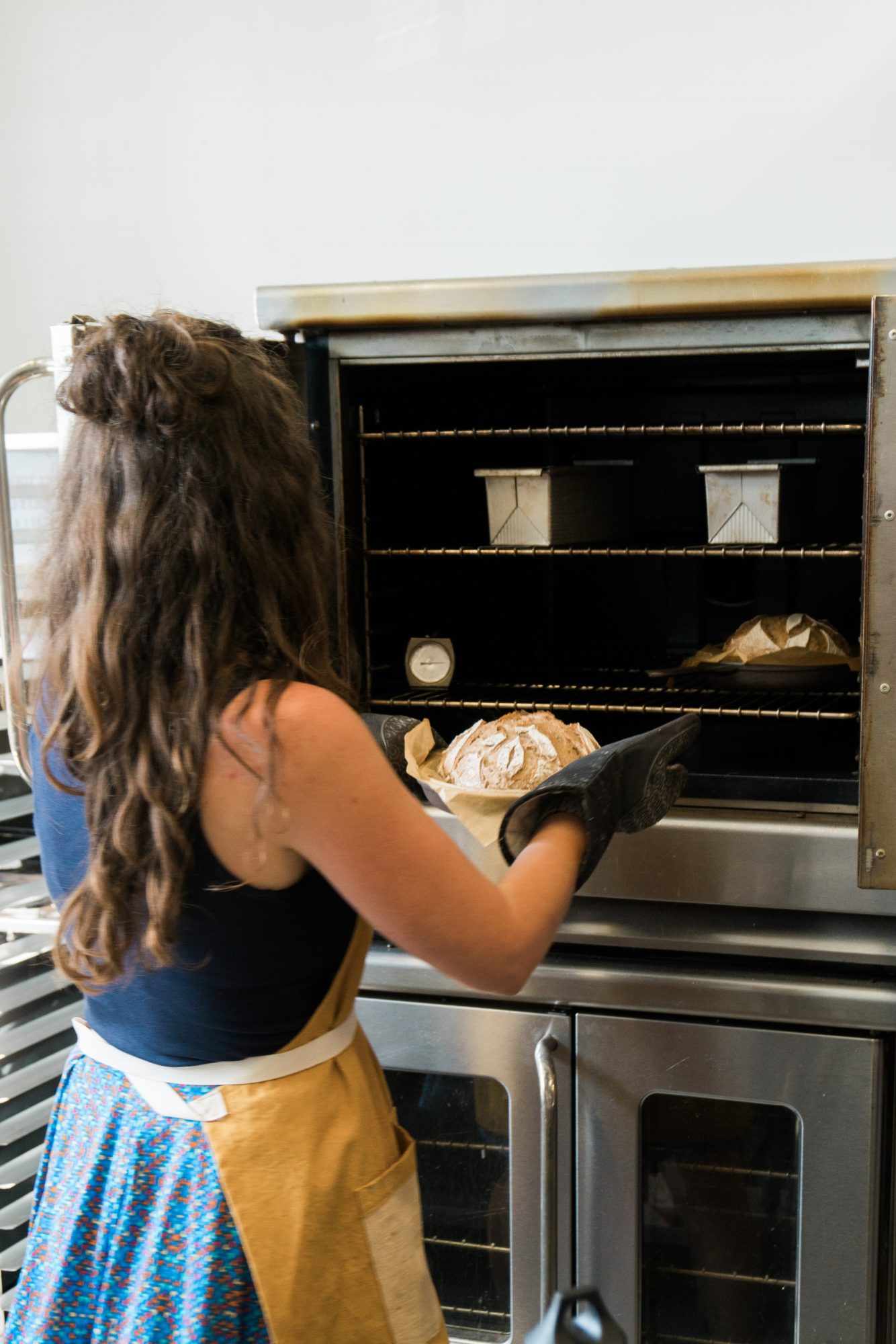 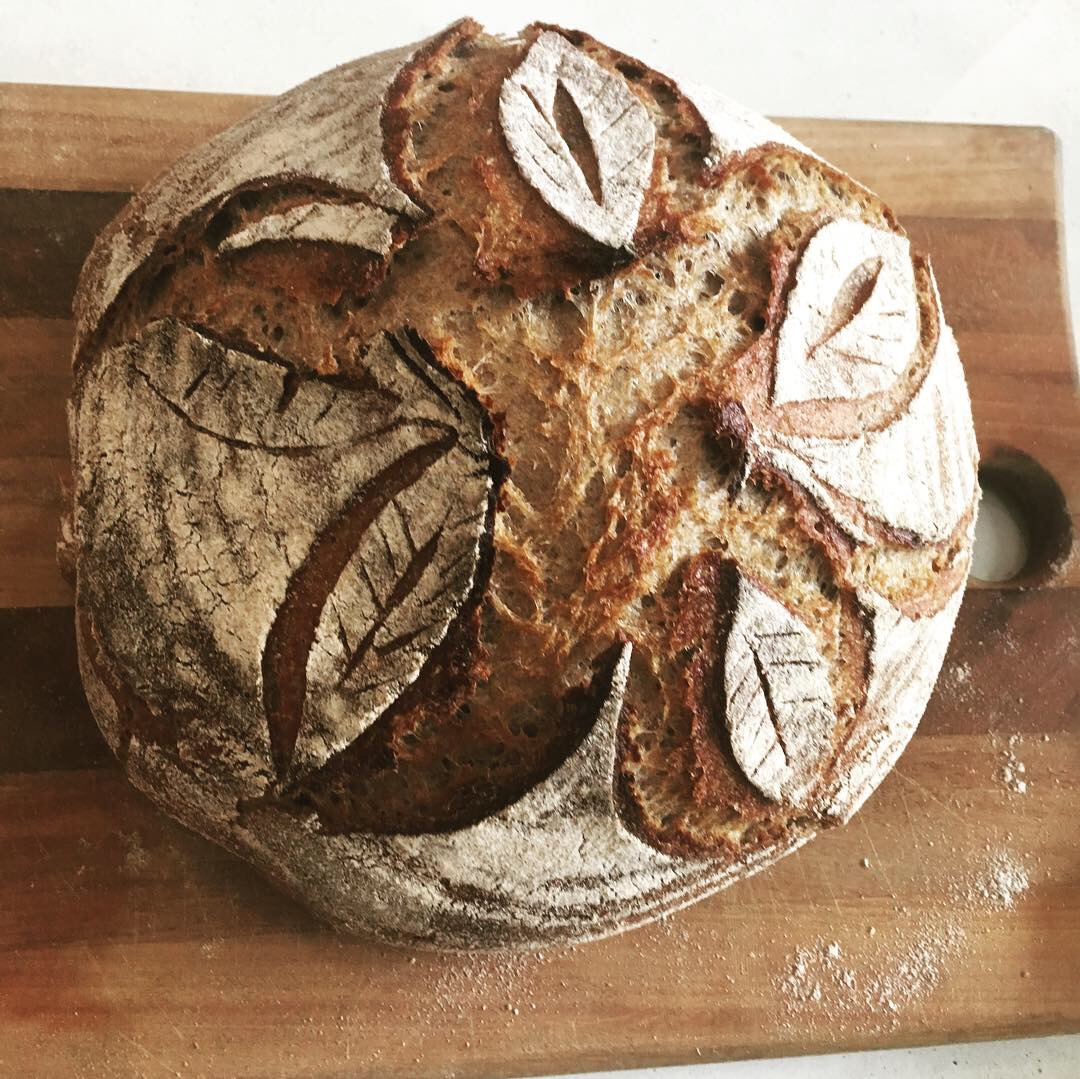 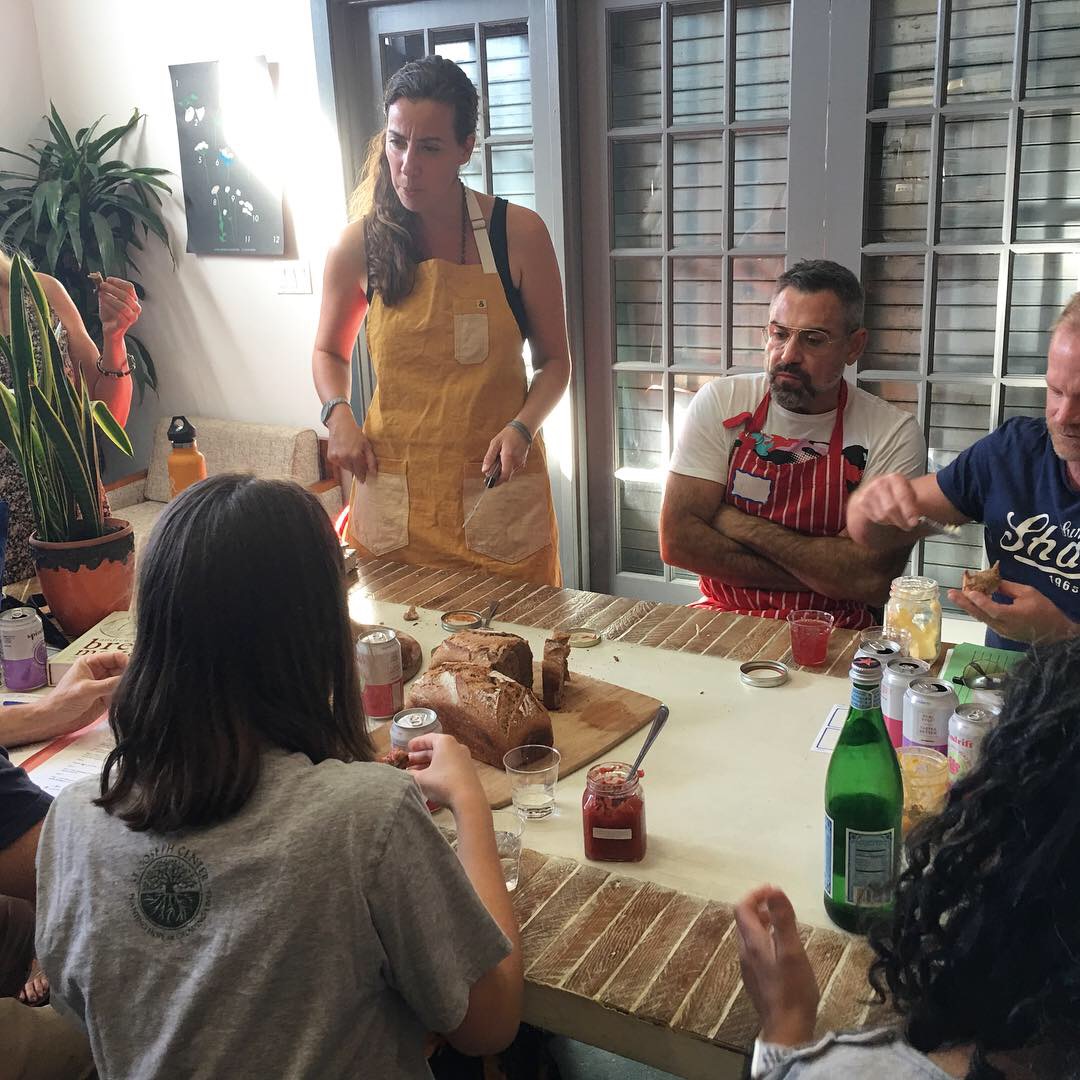