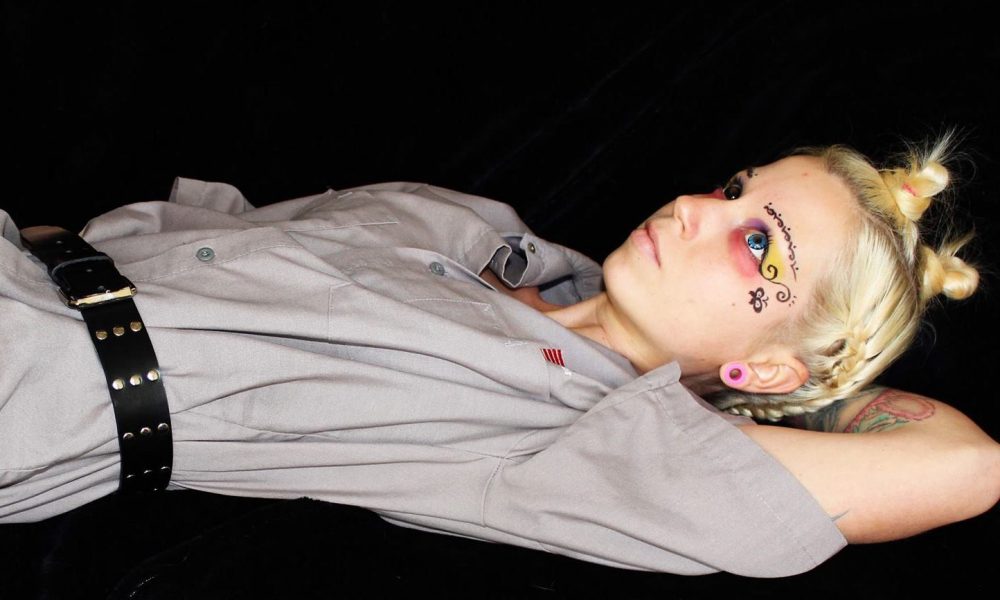 Today we’d like to introduce you to Mary Ignatova.

So, before we jump into specific questions, why don’t you give us some details about you and your story.
I was born in Chelyabinsk, USSR in 1987. I grew up in Belarus, which became an independent republic after the USSR collapsed in 1991. I was very interested in filmmaking growing up: I watched tons of movies, shot hours and hours of footage on our first camcorder and naturally wanted to become a filmmaker when I grow up. I started editing my first videos featuring friends and family while in college, and gradually it transformed from a hobby to something bigger. After graduating from a Belorussian university in Computer Science, I decided to change the course of my life and study filmmaking in the heart of the industry: Los Angeles. I applied to the cheapest college, which nevertheless had a strong film department – Los Angeles City College – and moved to LA in 2012. My brother, who worked in Germany at the time, would pay my rent and my tuition (I know, he is a saint). I was already very skillful in operating different cameras and editing, but I had to learn a lot about the business side of filmmaking.

I’ve met tons of interesting, talented and very driven people along the way – we participated in each other’s projects, short films, etc. Constantly shooting and editing really helped me finesse my skills, and I started working freelance as an editor. After graduating from LACC in 2015, I found a permanent editing job in a rising progressive news company TYT Network, where I work currently. I’ve made countless sizzles, promos and ads for them. But my favorite thing to do is to shoot and edit creative pieces. I’ve produced, shot and edited 16 episodes of the online series “Jacorey & Arthur”. Teaming up with my friend Steve Appleford we made mini-docs and behind-the scenes for Rolling Stone Magazine, Revolver and LA Weekly. One doc I edited won Best Documentary Short at Los Angeles Movie Awards in 2017, another one SoCal Journalism Award in 2018, and my ad won ​LA ADDY​ 2018 (American Advertising Award).

Overall, has it been relatively smooth? If not, what were some of the struggles along the way?
I think my biggest struggles are the same struggles most immigrants face – starting with no money and being far from your family. It does get lonely and desperate sometimes. When my dad passed away in 2017, I couldn’t even attend his funeral because my green card wasn’t ready yet. I couldn’t leave the country until I receive it. And I haven’t been home and haven’t seen him for two years before that. Sometimes I contemplate if it’s all worth not being able to see your family. It’s tough to be on the other side of the Earth and spend time with them only during short vacation visits.

We’d love to hear more about your work and what you are currently focused on. What else should we know?
I specialize in making artistic videos. Videos that revolve around an artist or musician or a political issue. My goal is to provoke an emotional response and reflection from viewers. I think the greatest films are the ones that make us feel acute nostalgia, or sympathy, or sadness, or excitement; and give us thoughts for the days to follow. In that sense, the best filmmaker is the biggest manipulator. If my video induces feelings – my job is accomplished.

If you had to go back in time and start over, would you have done anything differently?
Say “yes” to as many projects as possible – experience is the most valuable asset you can get for free. If you are helping someone – give your 100%. If you are leading a project – have a strong vision, but let your team bring their best skills. Listen to everyone’s advice carefully, but hold on to what your gut tells you is right. Try to create something that haven’t been done before. And if you have to go the extra mile to make something “extra” – do it. Extra always pays off. 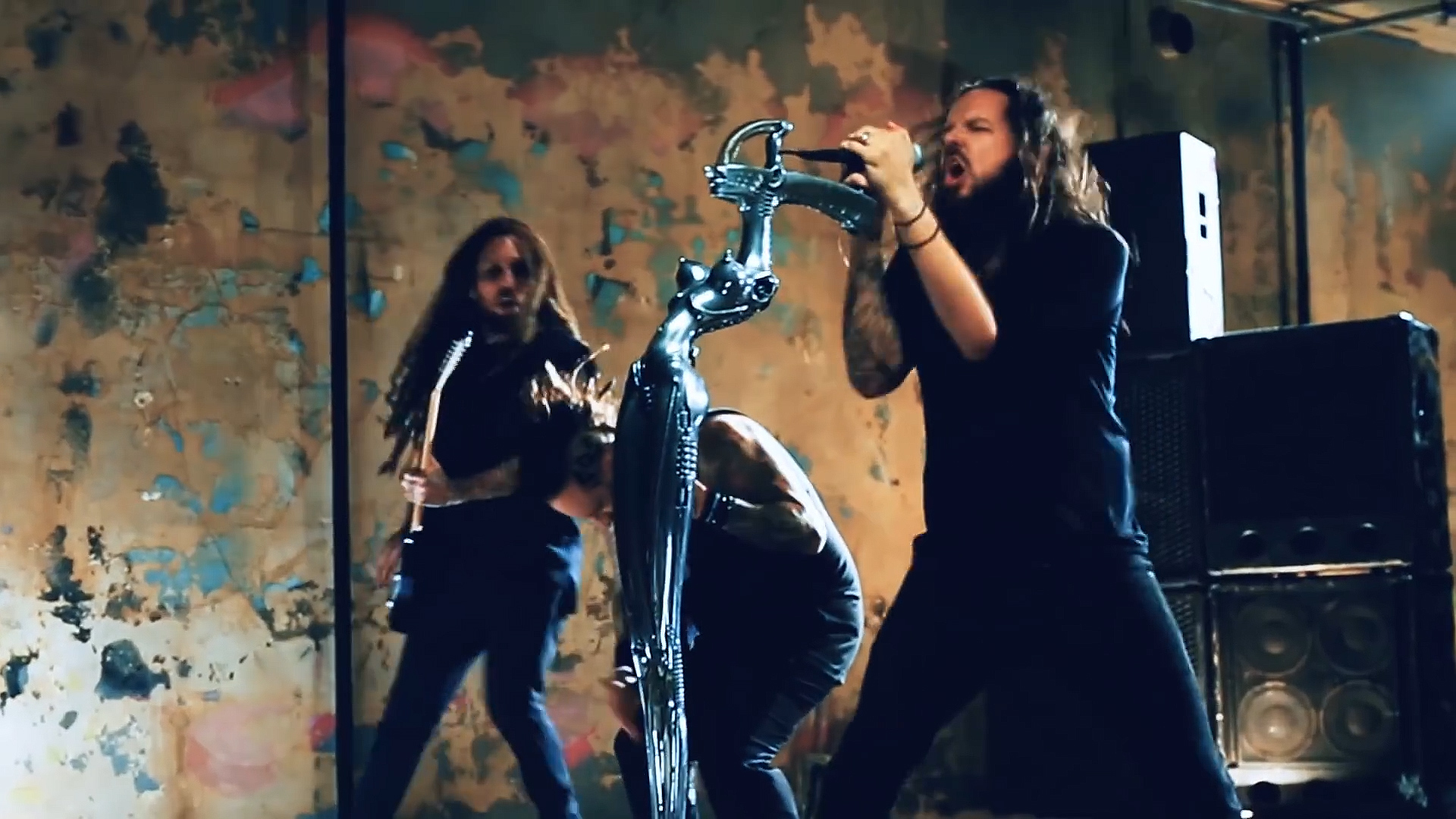 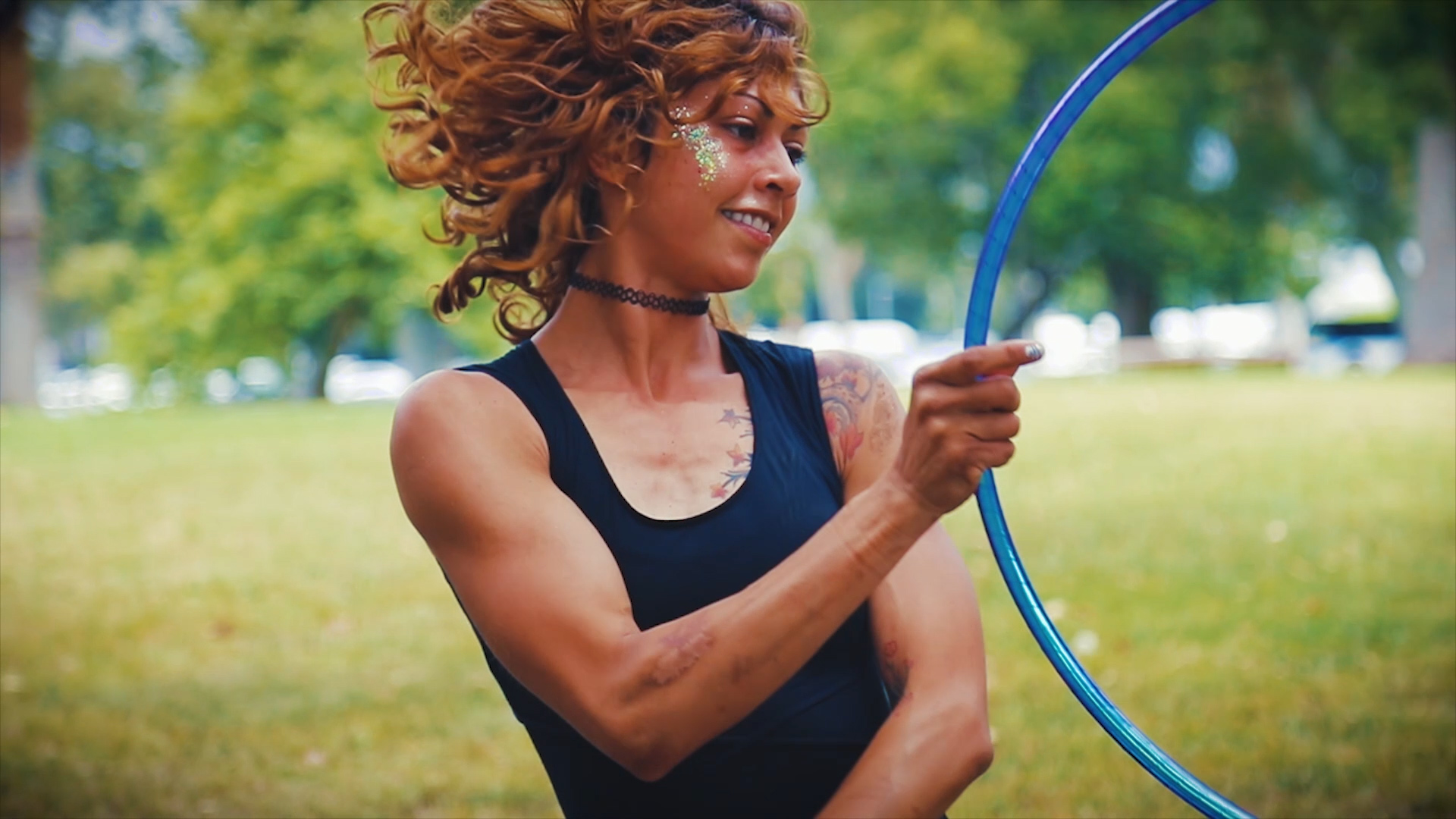 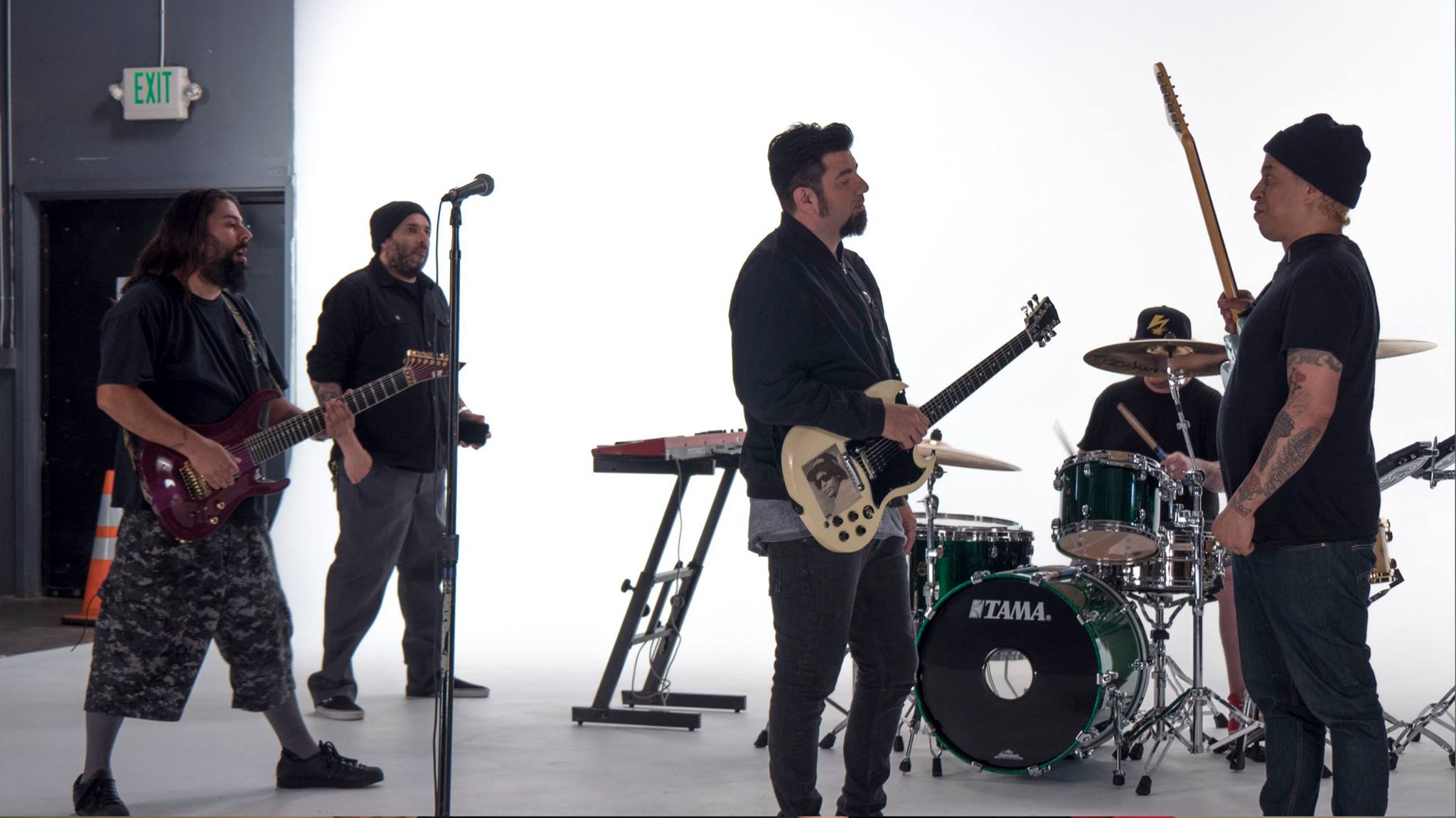 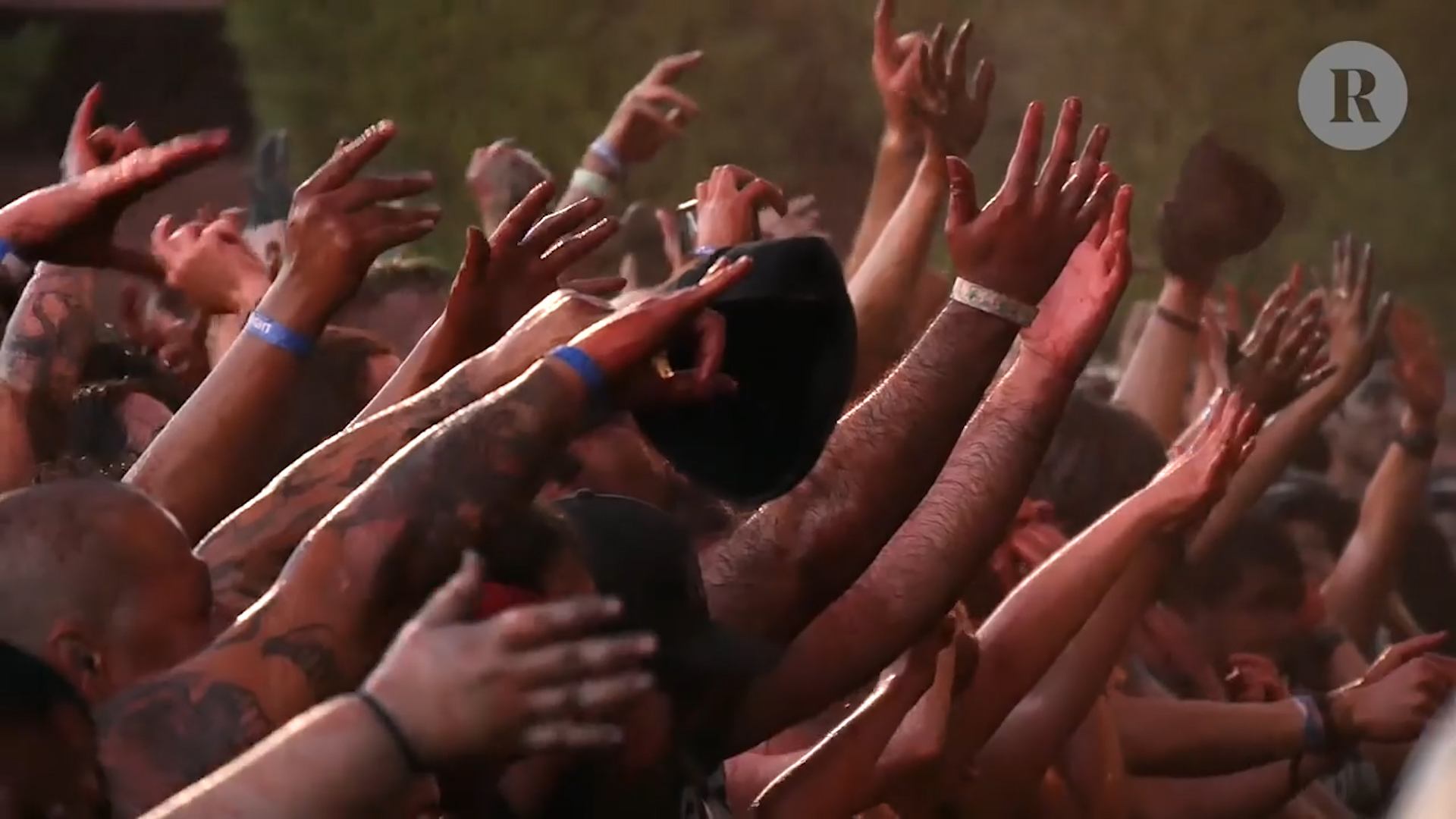 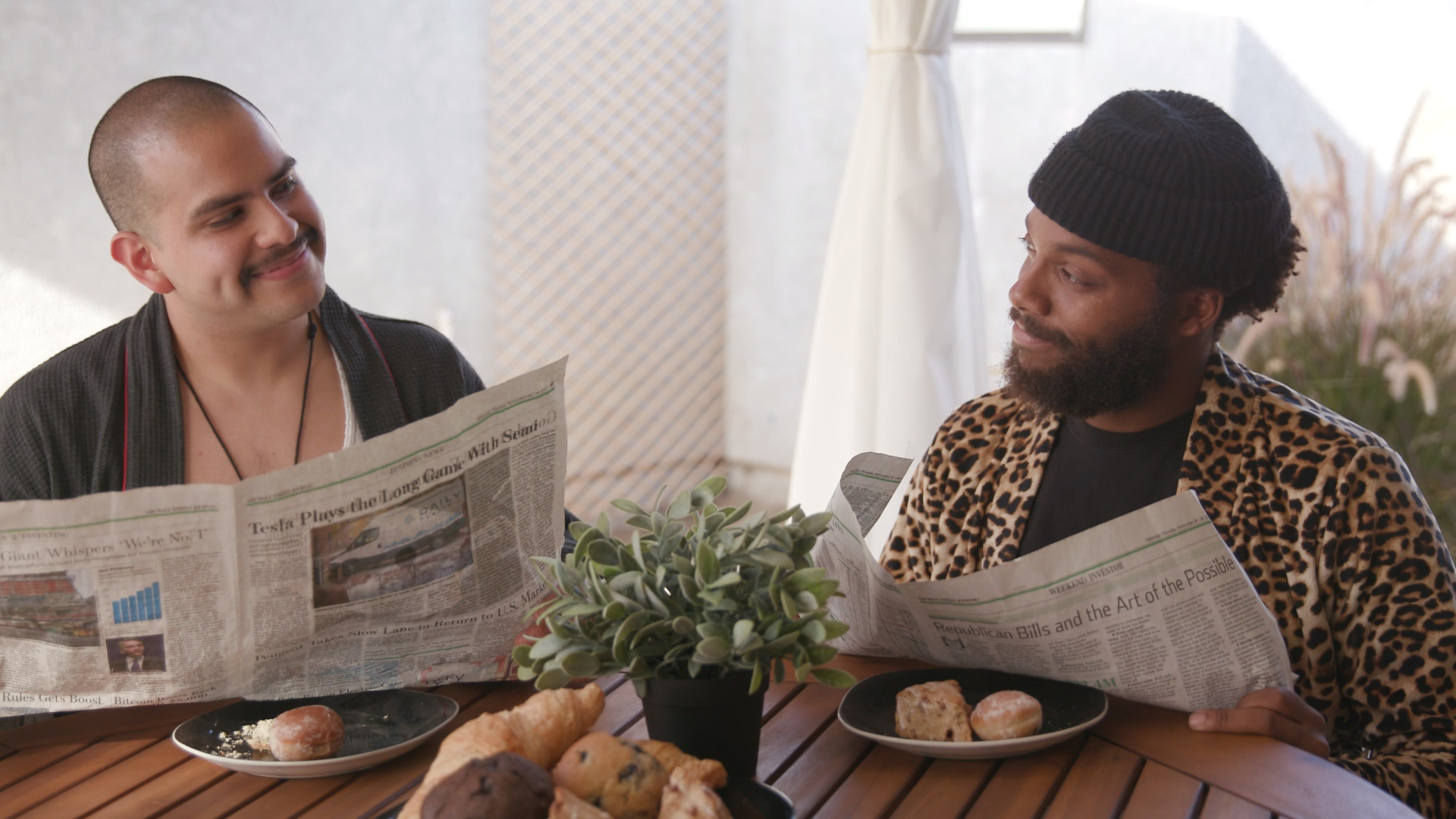 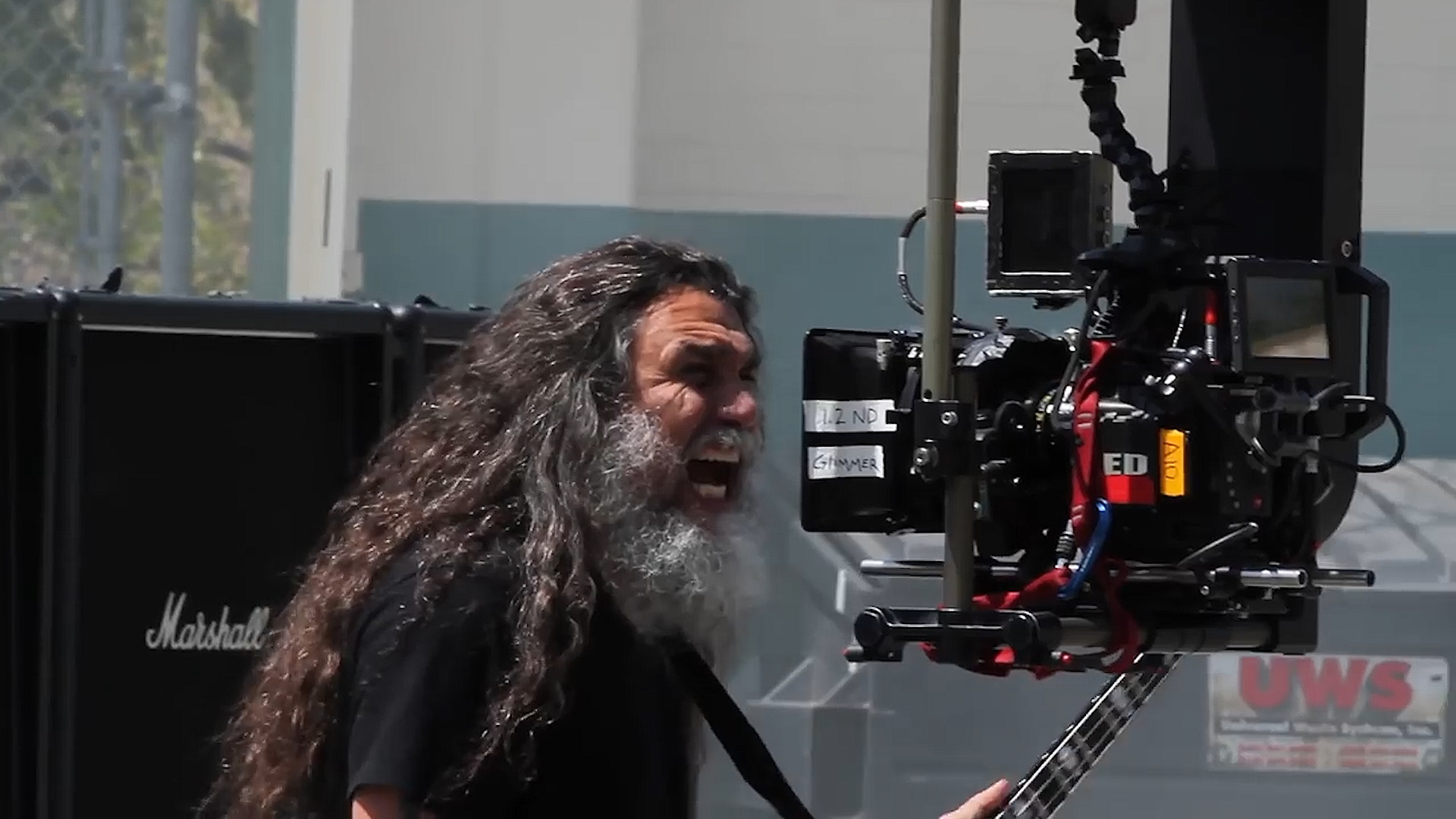 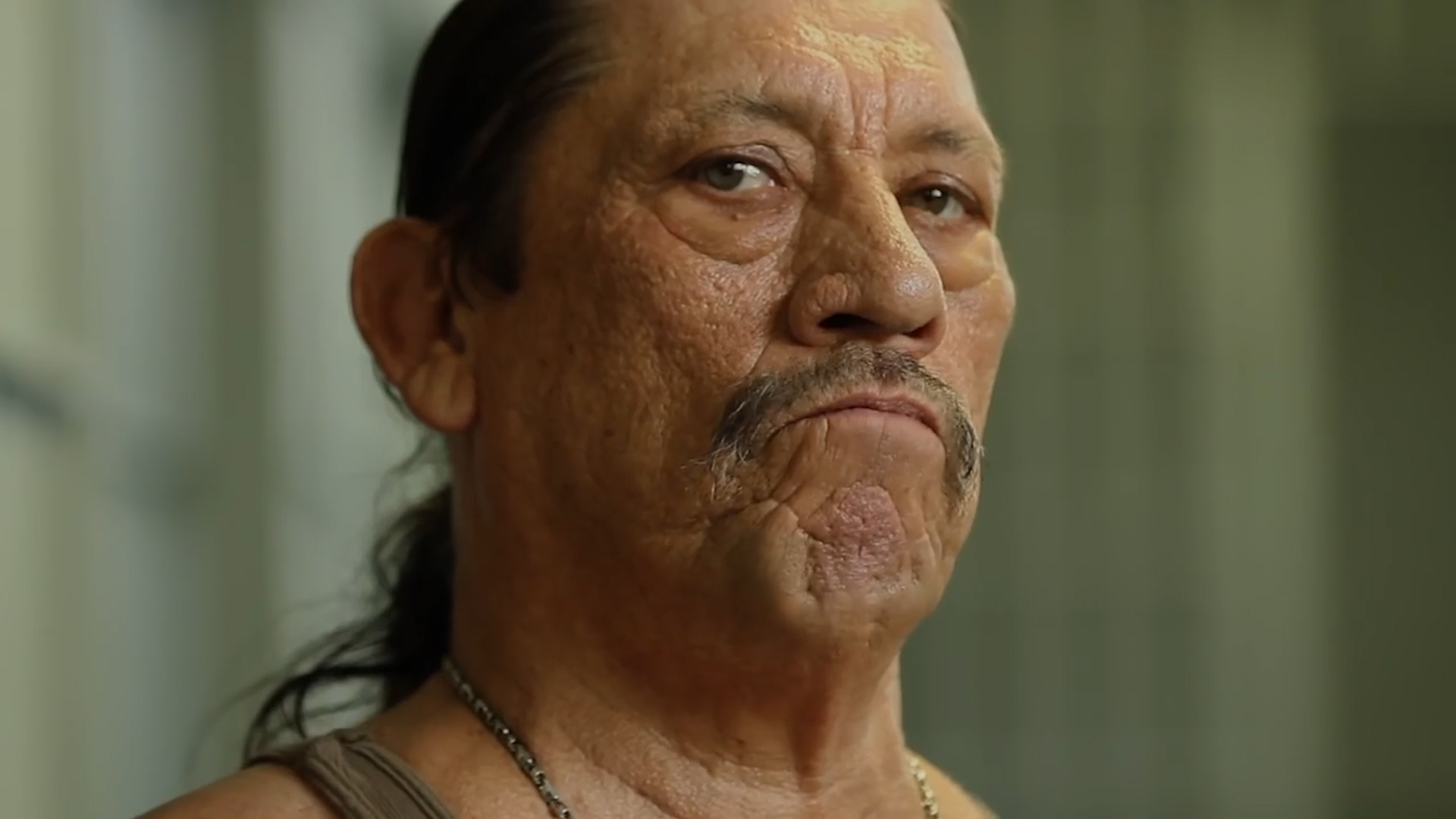 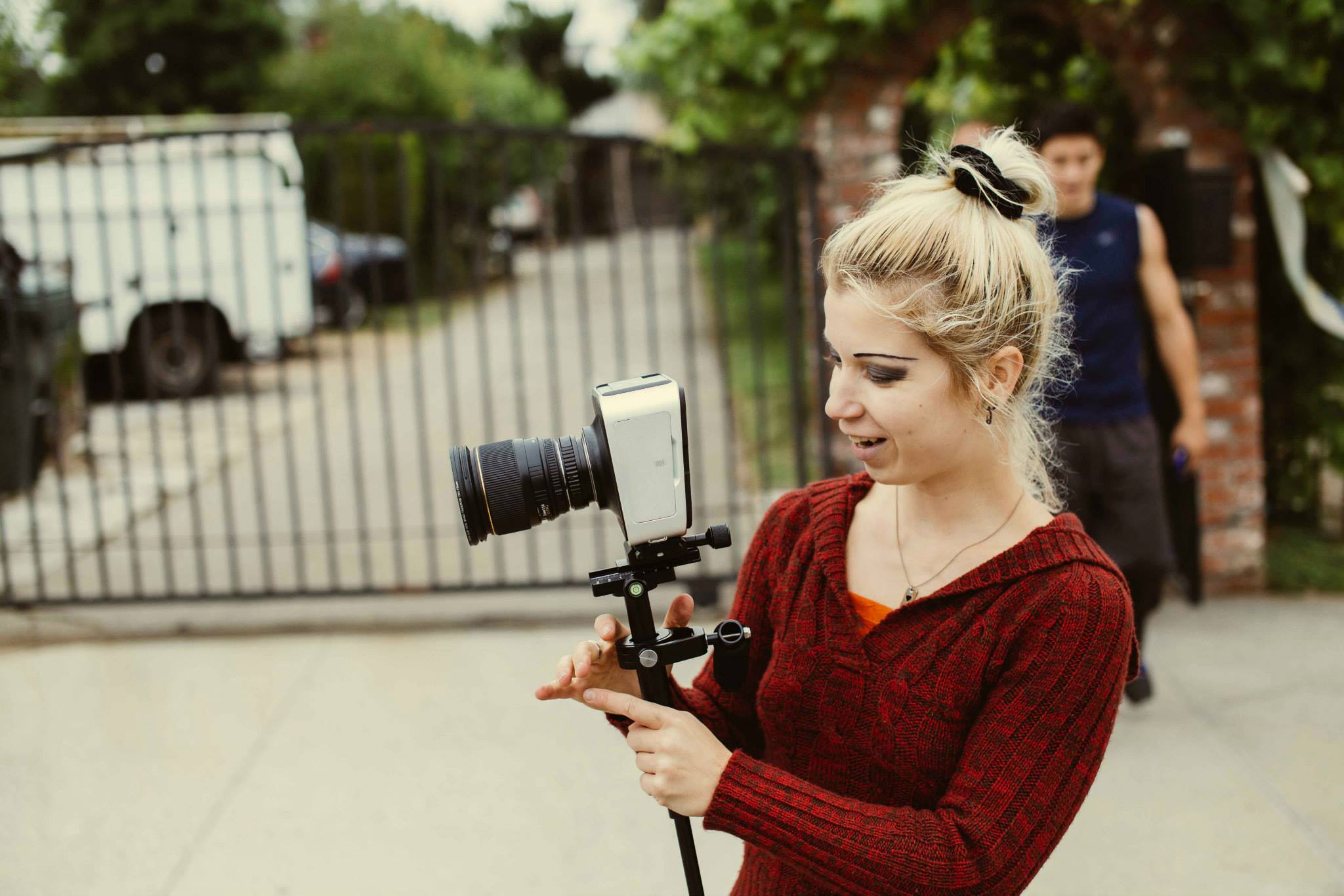