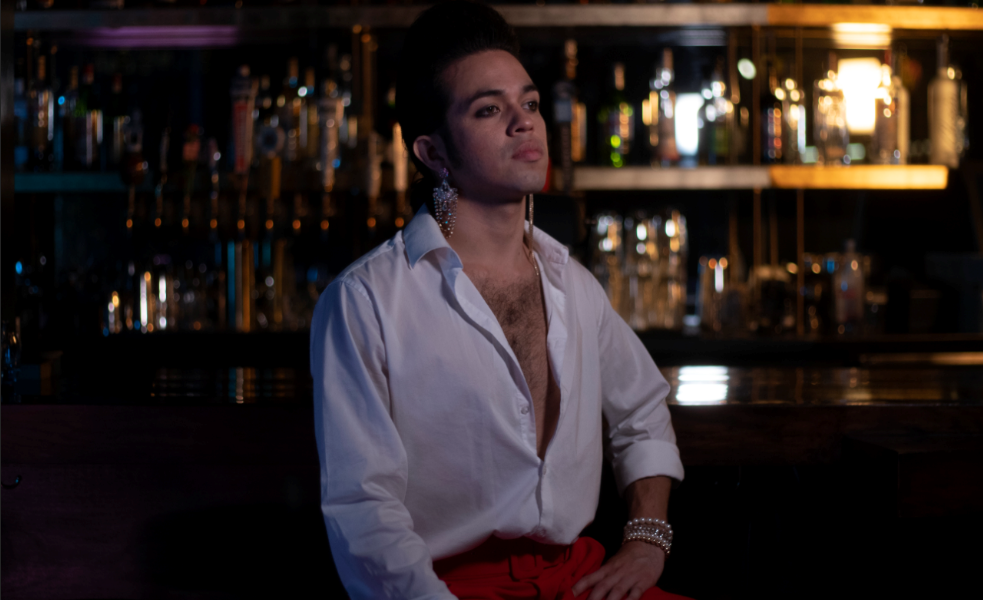 So, before we jump into specific questions about what you do, why don’t you give us some details about you and your story.
I was born in El Salvador. To a musical family. My dad is a very well known artist there. I grew up watching him play and record and the whole deal. Dreaming of doing all of that myself. When I got old enough, I asked him to let me join the band. He wasn’t sure I was ready yet but he gave a chance. So, at the age of 12, I joined “Marito Rivera y su grupo Bravo” and started working as a full-time musician. It was pretty crazy at first because everyone was so much older than me. It really pushed me to play better because these dudes weren’t messing around. It’s a real professional gig and you have your parts on point every night. Through the school years, I would go play gigs at night, get home around 4 or 5 in the morning, sleep for around an hour and wake up to go to school. Finish school around three and go to another gig. It sounds crazy but I loved it. It was a dream come true to me.

When I was 14, me and my dad started a band called Bravitos Kids. It was made up of me, my brother and sister. my cousins. and a couple of other kids. and it was that just kids playing music. Me and my dad produced the music. It was great, we took this band all over El Salvador. played all the mayor tv shows, played shows like the Carnaval de San Miguel for over 15000 people released five singles that played in all of El Salvador’s major radio stations, and personally I got to experience being the musical director and leading this band so that we could be successful. As I grew older, I found the need to work on music of my own and work towards becoming the artist I wanted to be. So, I decided to pursue my own solo career. I started experimenting with what I wanted my sound to be, how I saw myself as an artist and all of that. Though those years, I learned how to engineer myself in the studio and produced many tracks for myself that never got released. Apart from recording and producing for other people. This process took me to the sound I have right now and that is driving the album that’s coming out next year. The first taste of it is out. It’s called “Ambrosia”. It’s the first single from the new album and it’s out everywhere.

Has it been a smooth road?
It seems like being an artist is a rough road for everyone. That why I have great respect for anyone who decides to dedicate their life to their art. For me, I’ve experienced many things. From promoters canceling on me while I’m on my way to the gig. To people booing and throwing things on stage while we’re performing because the sounds was so bad. Playing gigs and them not paying what we agreed on. Having everything go wrong in the performance in front of huge audiences. from tiny problems to huge disasters. You know the basics haha. It’s gotten pretty crazy sometimes but in my mind, it’s just part of the journey. Every time something cool happens or I kill a show or whatever I always remember all the times’ things have gone horribly wrong. I really feel those failures are the building blocks for the successes.

We’d love to hear more about your music.
M.A.R.X. stands for Music Art Real Xpression that’s what I’m about. The idea is for the music to reflect this every time.

The music I make is a combination of pop, funk and Latin music. Lots of groove and lots of flavor. On stage, it’s all about the performance. I pay a lot of attention to the show aspect of playing. A lot of dancing and singing. its lots of fun.

The band is also on point. It’s a well-oiled machine and they’re ready for anything. the idea is creating the whole show experience for whoever is watching. An escape from reality.

At the moment M.A.R.X. encompasses myself, my music and my band, but the idea is for it to grow into something much bigger. Apart from growing my own music, I plan on bringing talented artists with innovative ideas into the M.A.R.X. family to help grow their art too.

Is our city a good place to do what you do?
LA is a great city because it’s full of opportunity. Coming from a small country where being an artist is extremely hard, I found LA gave me a lot of hope because of all the possibilities that exist here. Feels like you can really make your dreams come true in this city. At the same time, it’s rough and competition is tough and in high numbers. This is where everyone comes to try and make their artistic dreams a reality so it’s to be expected. I would say I would recommend it but with a warning that your mental strength will be tested and that it definitely will be a rough road. But isn’t that what makes playing the game here so fun… 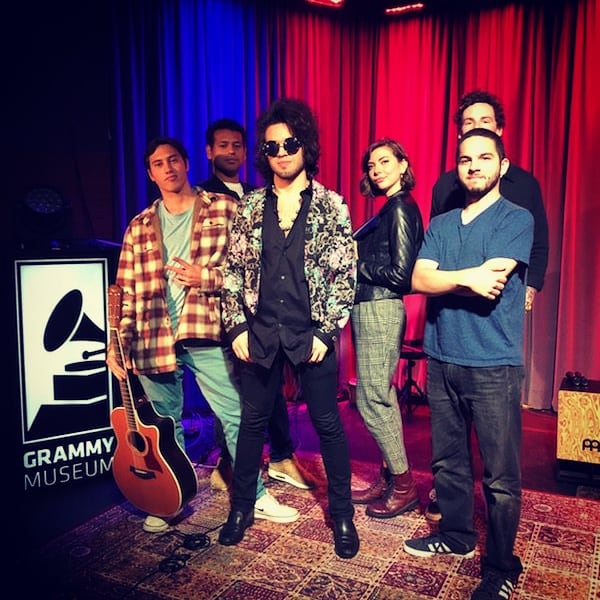 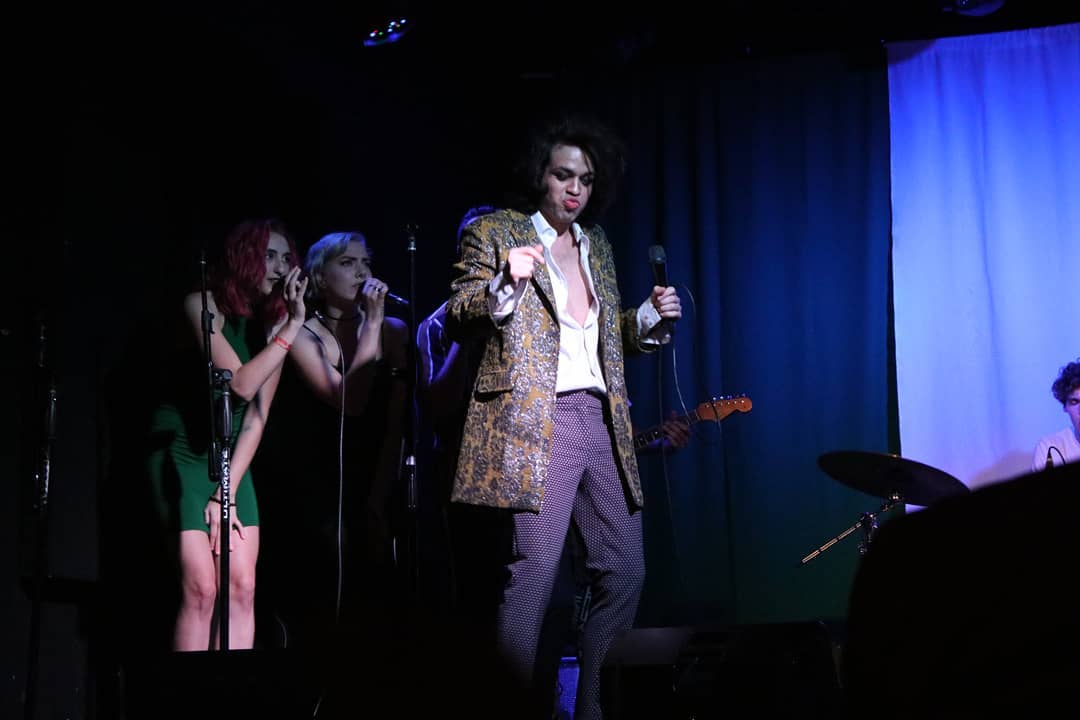 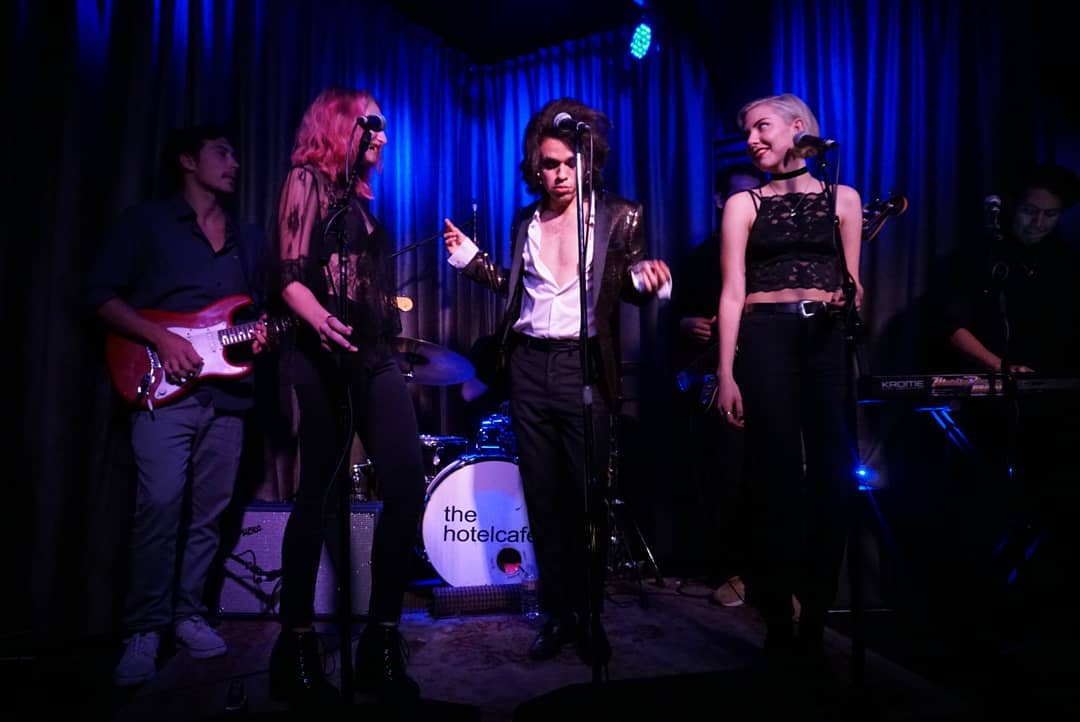 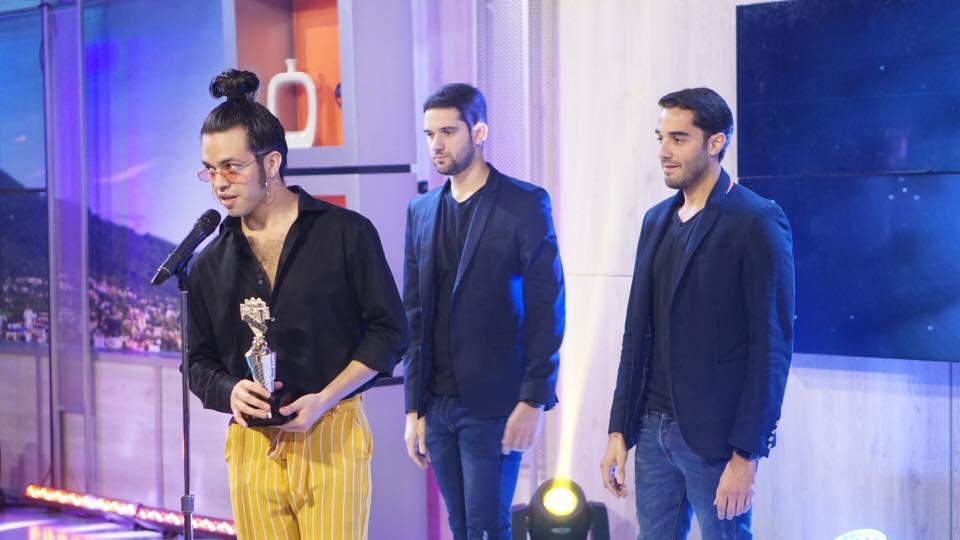