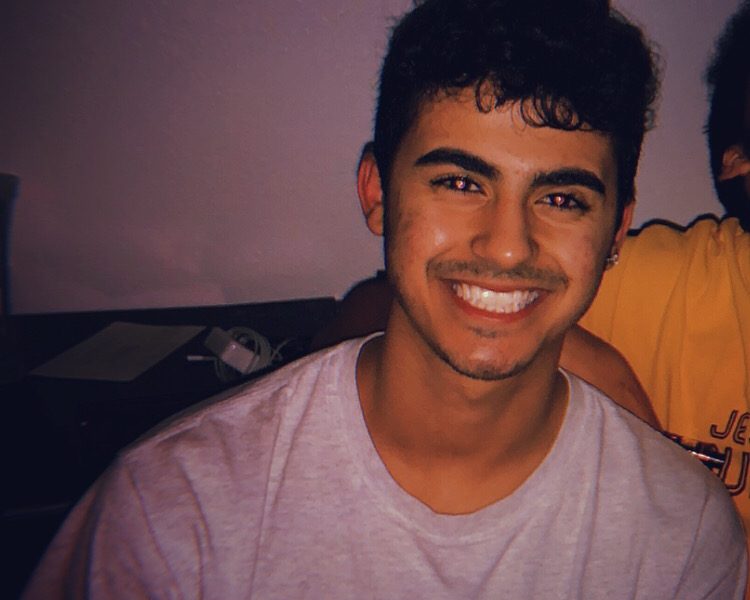 Today we’d like to introduce you to Marvin Youssif.

Marvin, please share your story with us. How did you get to where you are today?
Well, I’m from Michigan originally and I’ve always loved performing and doing anything that was just a little different from the normal everyday thing. So I moved to Los Angeles in 2018 to pursue acting, I started going to The American Musical and Dramatic Academy, graduating in 2019. Since then, I have a Manager and a commercial agent for acting. I’ve met a ton of creatively and artistically gifted people along the way, some of which I have collaborated with. Along with acting, I am apart of a podcast show with my good friend Zaven McCarty. Currently, I’ve just moved to a new apartment in West Hollywood and am ready to get back into auditioning and podcasting.

Has it been a smooth road?
It’s been a struggle at times and sometimes it was smooth sailing. Most of the stress came from being a first-time mover leaving home and dealing with all of the things that come with living on your own. After getting used to all of the ins and outs of Hollywood, I’ve got to say I’m pretty comfortable at this point but I still wouldn’t mind not paying rent here and there.

So, as you know, we’re impressed with What’s on Your Mind – tell our readers more, for example what you’re most proud of and what sets you apart from others.
My friend Zaven started up this idea he had about doing podcasts about acting and performing and just life in general. I thought it was a great idea and have always wanted to be on one so I was interviewed by him on the fourth episode of the show. After a while, I kept texting him ideas and things he could add to the show and he offered me the chance to Co-Host the show. So since Episode five, I’ve been co-host of What’s on Your Mind. It’s still in the early stages but I’m extremely proud of what we’ve done so far.

Let’s touch on your thoughts about our city – what do you like the most and least?
I love the unpredictability and the amount of people I run into all the time that share the same ideas as I do creatively. It’s very refreshing seeing the open-minded style and attitude people have here. Sometimes it does get a little crazy and crowded when you just need some time to yourself. Also, the city takes a while to get used to if you’re not from a big city yourself. 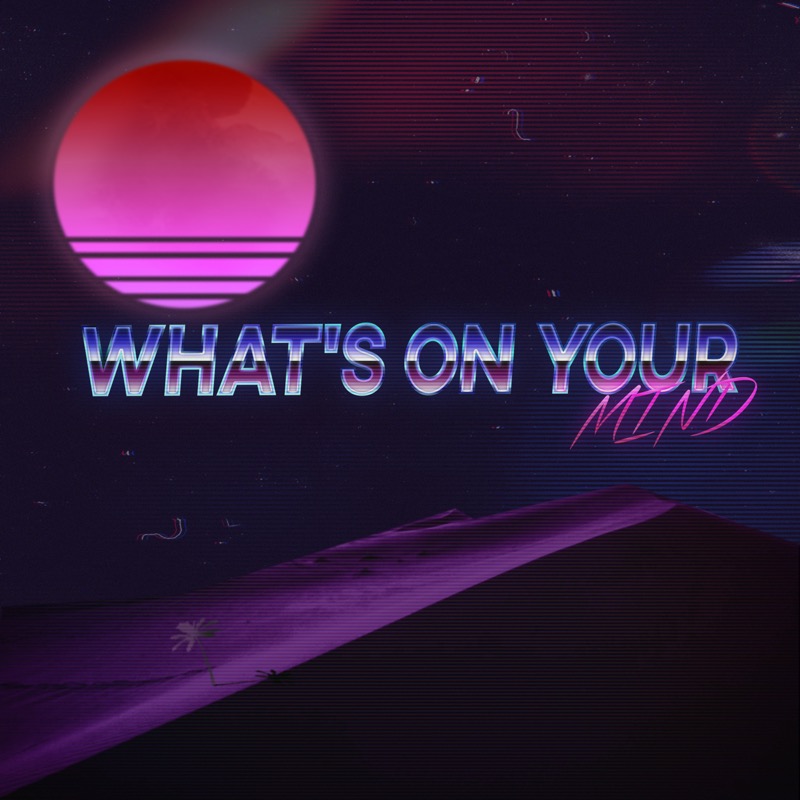