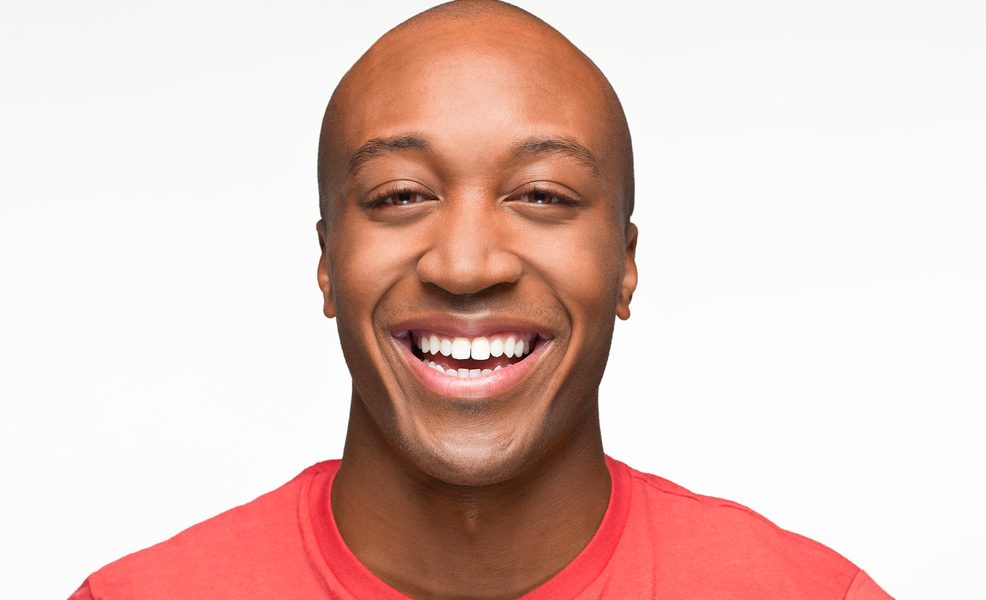 Today we’d like to introduce you to Marvin Brown.

Thanks for sharing your story with us Marvin. So, let’s start at the beginning and we can move on from there.
I first started dancing when I was 15, I did a diploma in dance while studying Computers. I worked hard gaining my degree in computer whilst training to be a professional dancer. Once I graduated I began to work as a professional dancer to learn one side of the industry, working with Beyonce, Mariah Carey, Katy Perry, Kylie Minogue, xfactor UK, Olympics 2012, commonwealth games, rugby world cup, lip sync battle UK and USA, Americas got talent. I then decided I wanted to go more into creative direction and choreography, only two years of moving to la I already made the brave decision to stop dancing and work on the bigger picture which was creating and working on projects with people I’m inspired by. I became Emmy award-winning creative duo nappy tabs assistant for two years whilst working on my own projects also. I did creative direction and choreography for Jlo, Dua lipa, Britney Spears, TLC, Salt n Pepa, Fox, NBC, Disney.

I then decided to go solo and be a creative director and choreographer completely and have worked with Disney on their live performances of the new cast of High school musical (Disney plus series), creative director for fan fest 2019/2020 a festival held at Disneyland, working back in England with viral YouTube star KSI on his charity performance for BBC comic relief. I am currently taking the next step with only four years living in la to become a creative producer and I am currently working with a billion-dollar toy company that Is the number one girls toy brand in the world currently. all during a pandemic, I am creating live virtual tours to ensure the industry stays alive and to connect with everyone who is in love with live performances.

We’re always bombarded by how great it is to pursue your passion, etc – but we’ve spoken with enough people to know that it’s not always easy. Overall, would you say things have been easy for you?
NO, not at all! I moved all the way to Los Angeles on my own with no friends, no connections and my whole family 8 hours ahead in time and a 12-hour flight away. It has not been easy at all being a very ambitious person in a new country, but I am extremely self-motivated and make sure I work hard on my craft.

I’ve had many times as a dancer where I knew I wanted to take the step back and move on to focusing on my creative direction career and have received many signs, for instance. Before we left to go on tour with Mariah Carey, the day before we left it was canceled. We just rehearsed for two months for a tour to be canceled, it felt like a waste of time especially because they weren’t taking me to Mexico to do two shows because I was the newest dancer. I was working on lip sync battle USA as a dancer on season 3, we were told to not take on any work for the season 4 dates so I didn’t. I originally replaced a dancer, when I came back for season 4 the dancer was in rehearsals and the choreographer replaced them with me on the first day because he was her friend and had been there since season one. This was a shame but also upsetting because I turned down the opportunity to tour with Kelly Rowland. I was working for Beyonce on Coachella as a dancer and my appendix burst four weeks before the show! Which was a sign to me because I had worked with her before but this time, it felt different. I wanted to be on the other side and focus on my creative dream and it felt like my body reacted in such a way to give me a dramatic sign. I didn’t perform in the end but still went to the show as I had bought a ticket prior and did not sell it because I had this feeling the whole time I would not do the show.

Missing my family and friends has been the hardest, it’s taken a toll on my mental health in a good way. I feel more independent, confident, more in touch with my emotions and what I want. Of course, I had many break downs but I voiced them, I spoke to friends and myself, I think boys find it so hard to speak about feeling and their mental health. so I like to be open with everyone even on social media which has resulted in many people reaching out to me to discuss their struggles etc.

So, as you know, we’re impressed with Ordinary Creatives – tell our readers more, for example what you’re most proud of as a company and what sets you apart from others.
My company is called ordinary creatives, we specialize in creative direction, choreography, artist development, producing and many more. I wanted to create a safe space for creatives to work in a comfortable stress-free environment. I’ve worked with so many stress heads in my life and I’ve seen and experienced the way it can affect you negatively. We are are all about humbling respect for everyone that works on our projects, everyone matters! No matter how big or small we want to work together to create magic and make sure you feel comfortable no matter your age, race, gender, sexuality, etc. I would say the company is known most for its humble attitude whilst creating extraordinary performances. We are always looking for what’s new, what’s next and believe we are that also.

I am most proud about the company for right now being able to work and create an online virtual concert which we film august with the number of girls toy brand in the world.

The thing that sets us apart from the others is that we are efficient, innovative and positive.

So, what’s next? Any big plans?
I plan to continue to climb the ladder, I would love to run a network or be a director for sci-fi films. I love creating! I also love 3d modeling, graphic design and creating new worlds so I would go into creative direction for movies or brands next.

I am planning on soon setting up an office space in London and LA, I want to create more jobs for people in the industry that want to learn more and do more. I would love to have a safe space where people in the industry that are figuring out where they want to go or what to do have more opportunities and information to do. I also want to build the company to have multiple creatives across multiple platforms and the world. 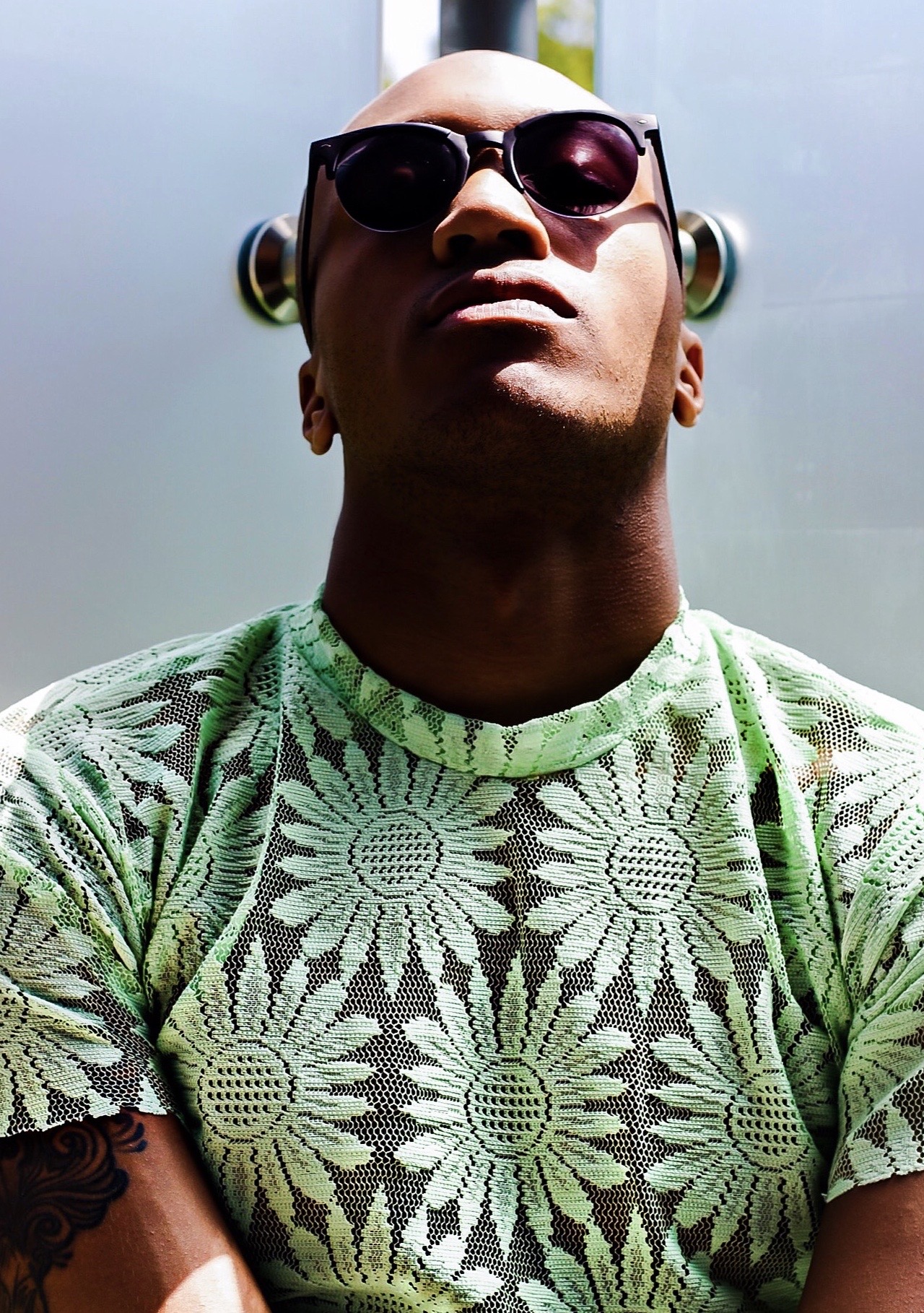 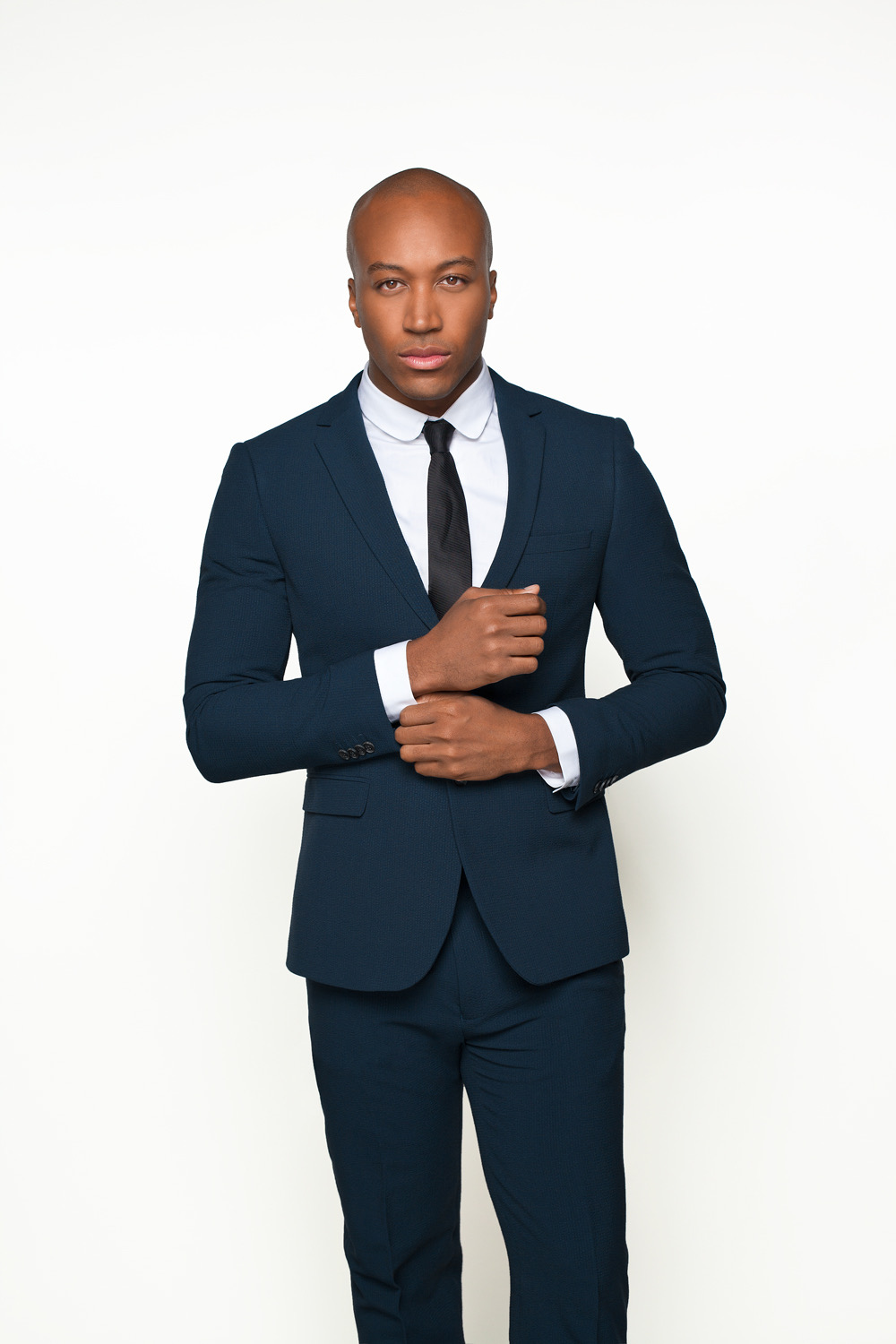