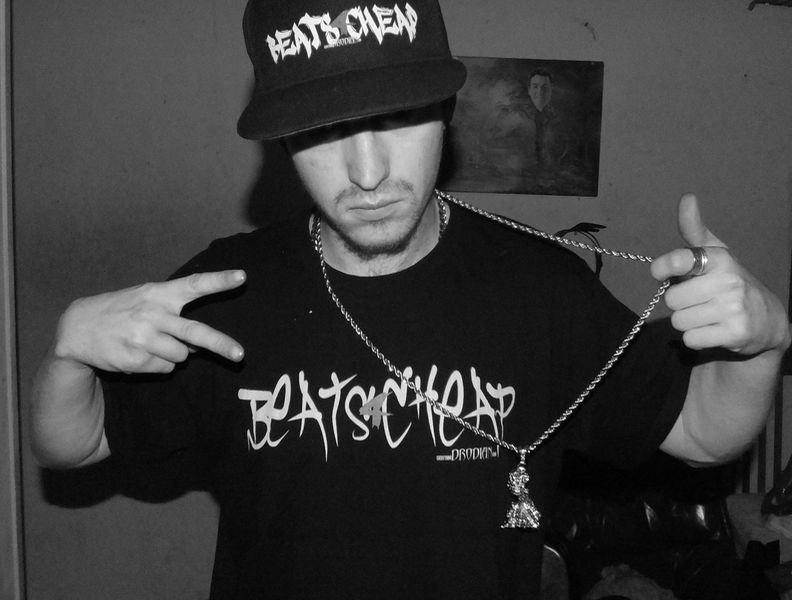 Today we’d like to introduce you to Martyn McCue.

Martyn, can you briefly walk us through your story – how you started and how you got to where you are today.
Here’s how an English Hip-Hop producer ended up as part of an LA-based powerhouse.

1st off, I go by the name “Too Nasty”, you can find me by searching “Too Nasty Productions” or “toonastybeatz” or “Too Nasty Drodians” if you want to hear my music, if you too are a producer and like the “beats4cheap” slogan, why not rock a shirt/hoodie and let ’em know @ shop.spreadshirt.com/beats4cheap.

I started my journey as a Hip-Hop producer back in January 2006 at the age of 14, at the time I had no idea what I was doing or any knowledge of musical scales, chords or even the basics of following a tempo; all I knew, from a young age, was that Hip-Hop and rap music caught my ear and emotions like no other genre. After using a program called “EJay” (a loop based sequencer) I grew tired of the pre-set loops, so with no clue about DAWs available at the time, I started chopping the drum hits from commercial songs and lining them up 1 by 1 next to each other on a 1-track wave-editor called “Nero”.

Shortly after this I was introduced to FL Studio 3 and joined up to a site called ‘newgrounds.com’ and started posting, along with other amateur producers, music to their audio portal. During this time my skills grew through help from my peers, beat battles, and generally listening and bouncing off other producers, by the time our wave was over, I was one of the best on there and it was recognized by the people I had looked up to from the start.

The skills I gained came in handy, at 16 I applied for a producer course at College, after hearing 3 of my tracks they decided I would be best for the Level 3 course, here is where all the missing pieces of knowledge were filled in, and I learned how to use Logic Pro and made the transition to Mac.

In 2015 I was scouted by a member of the LA Based conglomerate the “Drodians”, Killahronh. At 1st he would buy beats from me for tracks on Drodian Radio and his album “Faces of Death”, this caught the attention of his brother “Sneek Rothstein”, the co-founder of the clique. I sent Sneek 10 beats and this kicked off production to his sophomore album “Ten Toes Down”. Part way through mixing and mastering the album Sneek and Killah decided it was right to make me an official Drodian member, the rest is history.

The Drodian name/brand helped me create my own brand “BEATS4CHEAP” where I now have merchandise.

Overall, has it been relatively smooth? If not, what were some of the struggles along the way?
The struggles I face are based around the fact that I am not face to face with the artists I work with, there are a lot of media platforms to keep in touch with people overseas but nothing quite compares to the energy created when you’re in the same room.

Alright – so let’s talk business. Tell us about BEATS4CHEAP – what should we know?
My business is called BEATS4CHEAP.

I offer beat production services inc. song mixing & mastering at good prices without sacrificing quality. I set my prices low because I have a passion for what I do and want to see the underground and independent artists prevail.

Any shoutouts? Who else deserves credit in this story – who has played a meaningful role?
-Luis Aponte – Gave me my 1st pointers and pointed me in the right direction.

-Aaron “KILLAHRONH” Lucas – Scouted me for the DRODIANS and opened up doors as far as work and new artists to network with.

-Sneek Rothstein – With his own brand of merch “562Originals”, this opened up my eyes to expanding along those lines. Also to be credited for opening doors up for me musically. 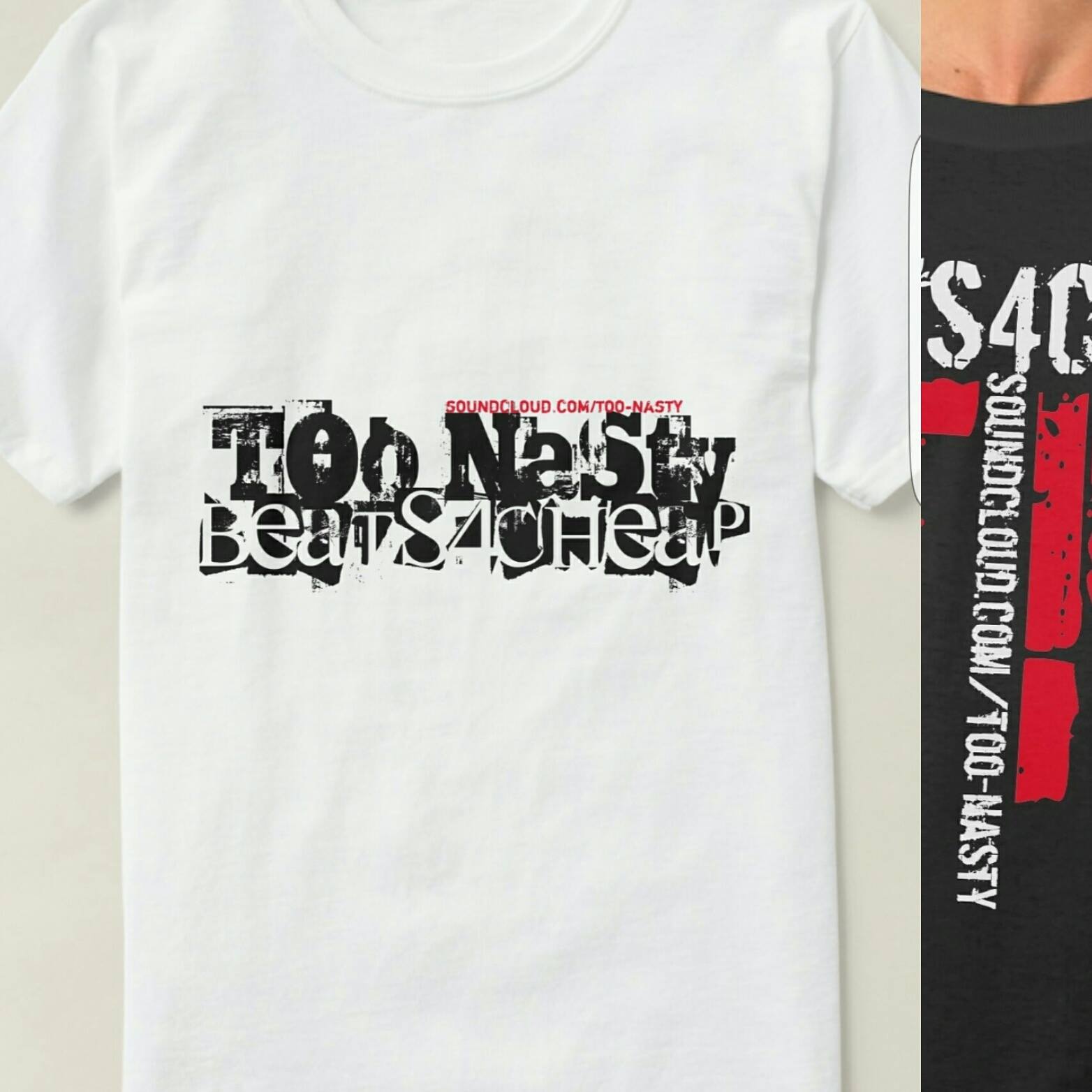 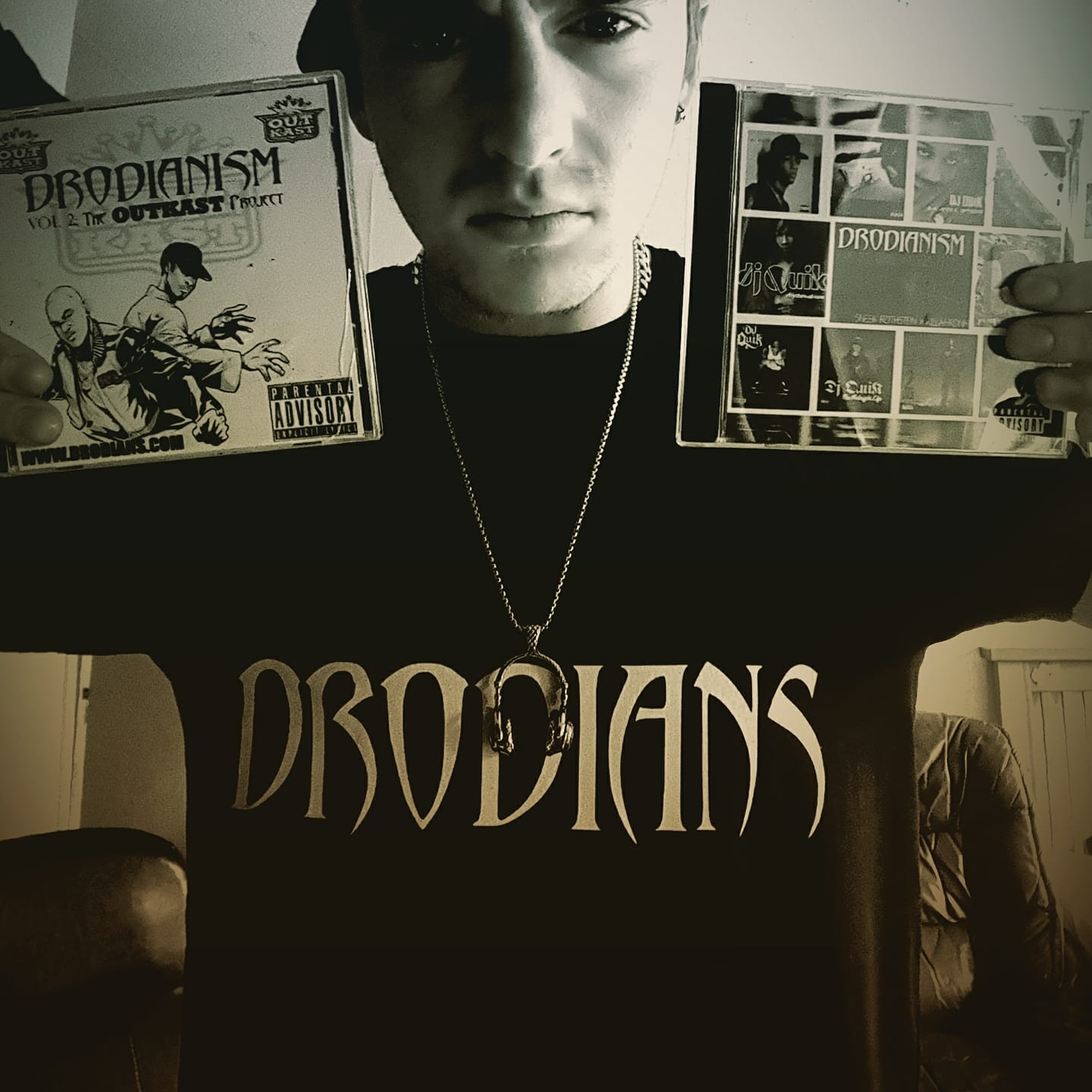 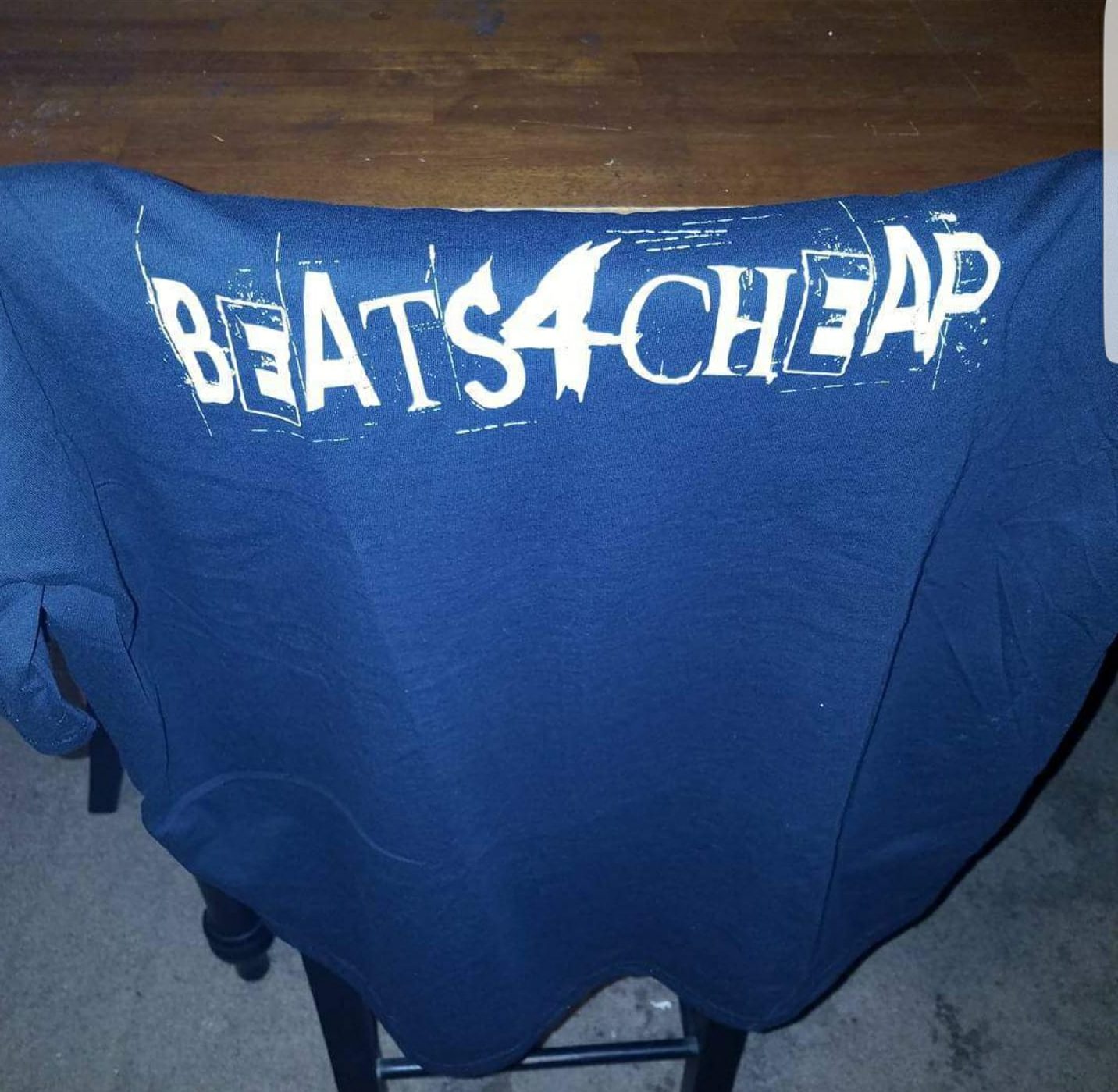 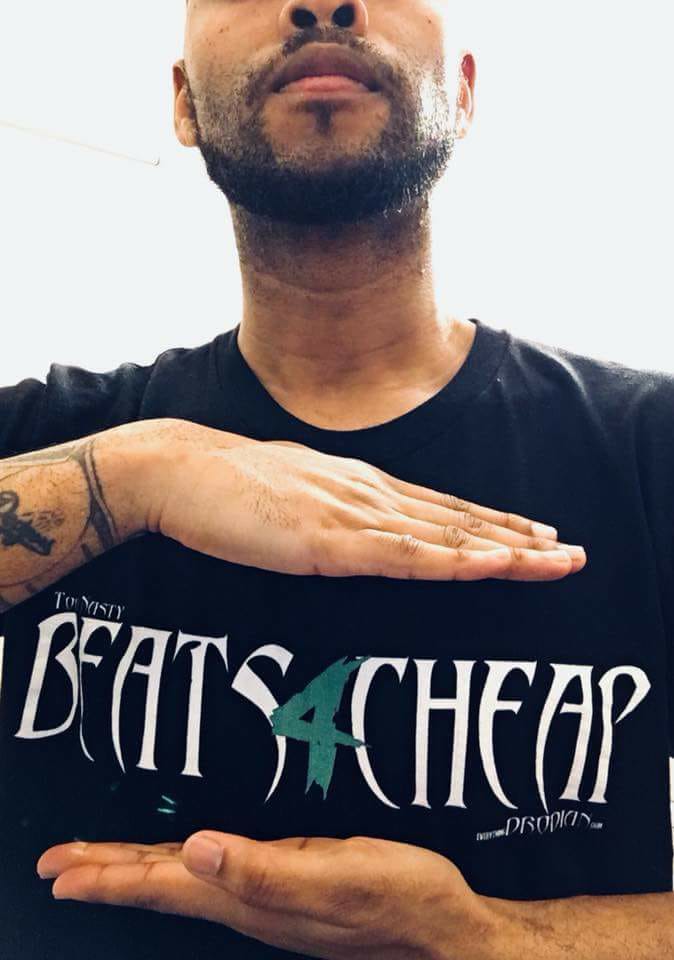 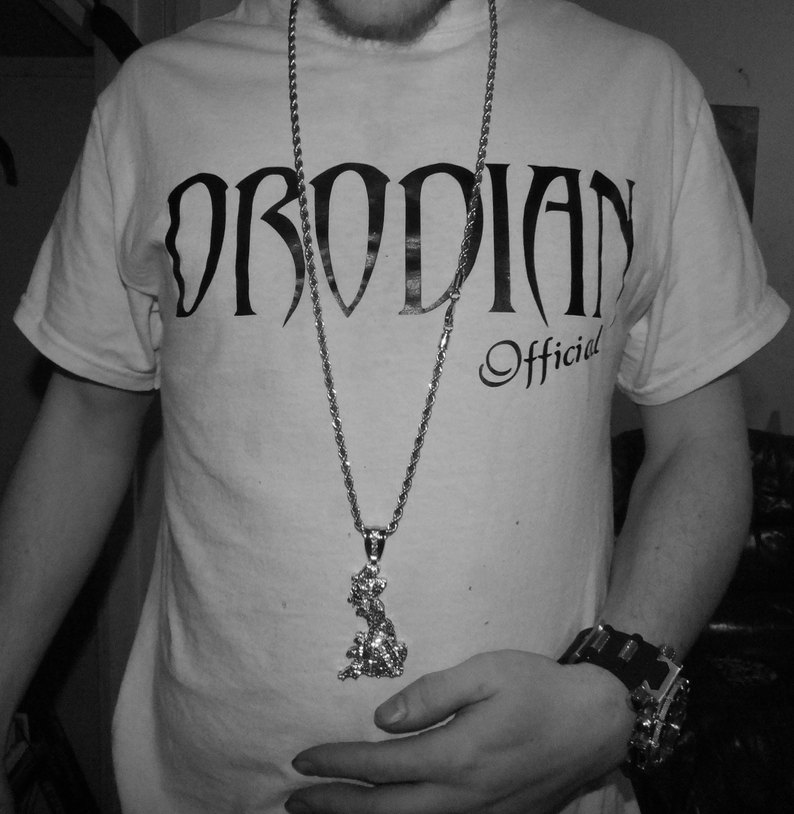 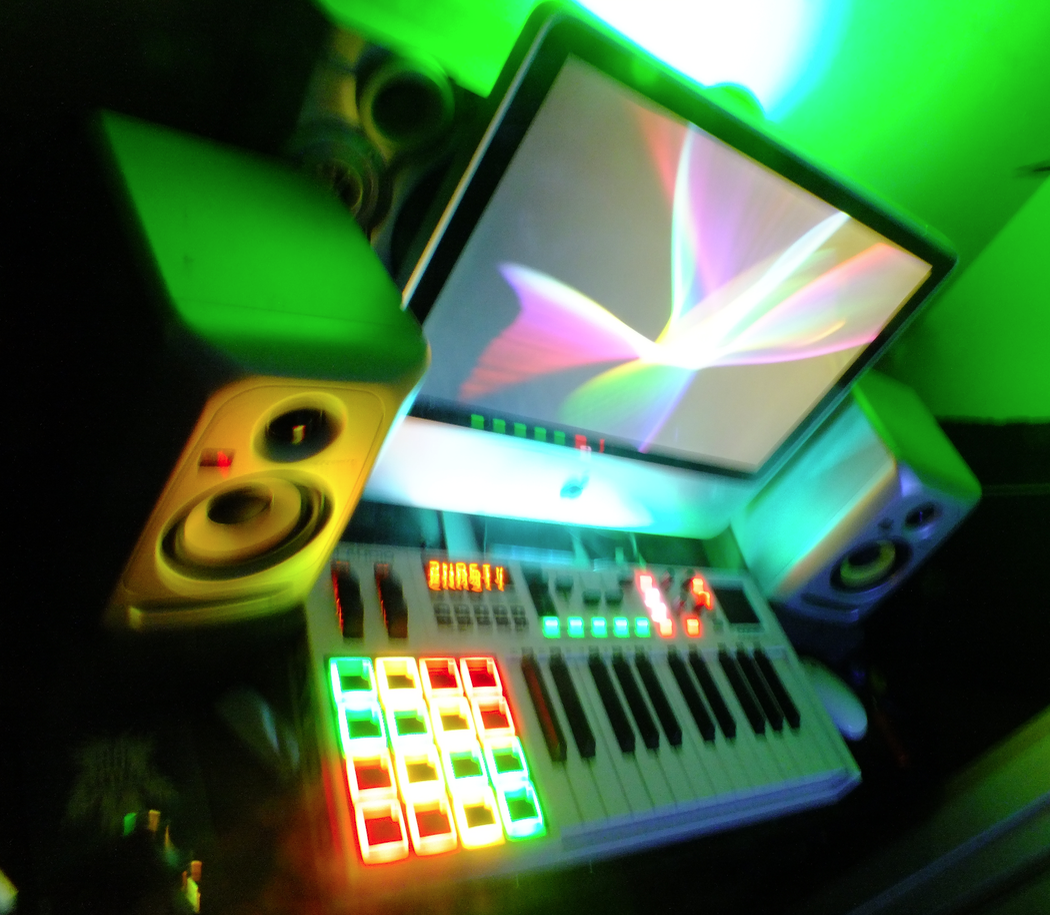 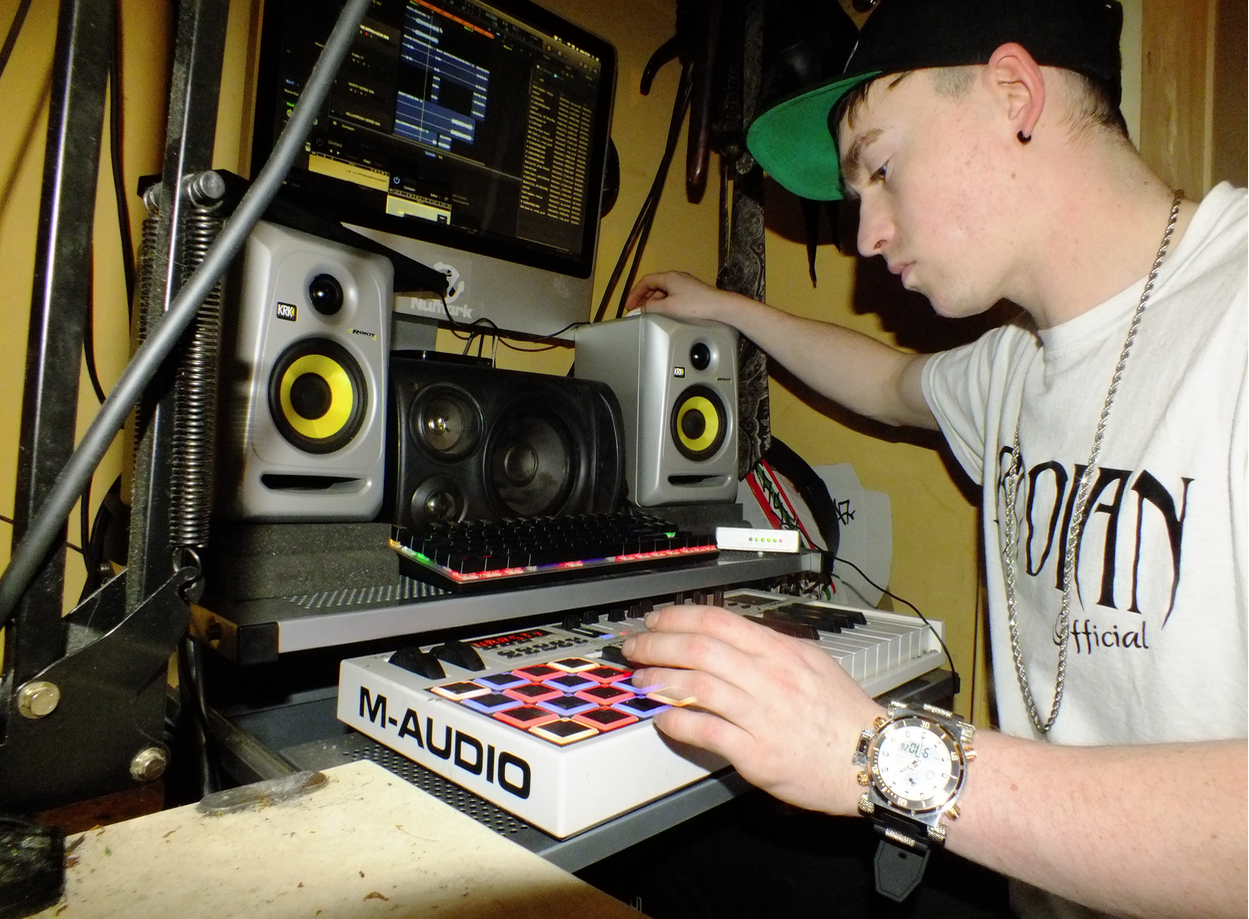 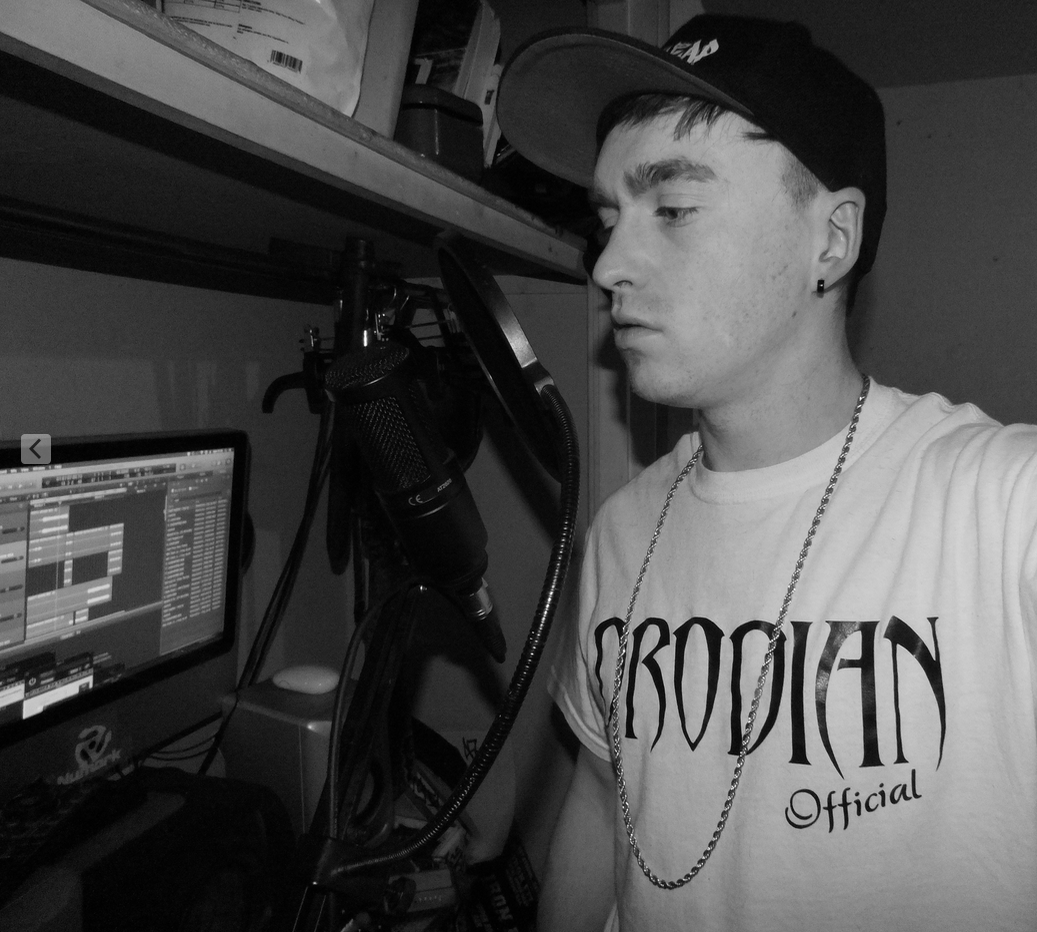