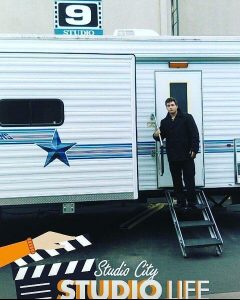 Today we’d like to introduce you to Martyn Hale.

Martyn, let’s start with your story. We’d love to hear how you got started and how the journey has been so far.
Raised by my grandparents in Michigan I graduated high school in 2010 then graduated from Barbizon acting and modeling in Lansing Michigan. I went on the passport to Discovery cruise with Barbizon. I then found my manager Terrie Snell who played aunt Lesley in home alone she won the manager of the year in 2010 she got me my first audition in LA at Warner Brothers studio for the TV show shameless. Then I booked a national Nike Footlocker commercial with Blake Griffin a month later I booked a movie called Coldwater which was a hit movie . I met a lot of great actors and am still friends with even after shooting the movie in Malibu California. I took acting classes with Gary imhoff in Hollywood CA. I then booked another national commercial for cartoon Network with the Mattel toy studios. I love sports and I like to snowboard at big bear. After filming Coldwater things did not go well with Terrie Snell and we split up after we split I had a hard time finding jobs /manager/agent/publicist. I moved back to Michigan and booked a movie filmed in Arizona called protocol 734 which is on Amazon. Still living in Michigan with no agent and manager or publicist I am living with my grandparents and preparing for my next movie that films in Michigan in October of this year. We do have a celebrity attached RN but I don’t want to get my hopes up till he signs the contract. I am playing a lead role in the film Lost Time Lake which is on my Imdb.

Has it been a smooth road?
My break up with Terrie Snell the manager of the year in 2010 and with my agent. I couldn’t find work then I moved back to Michigan and I am still without a manager agent and publicist. I submit my resume on actors Access. And I’m pro.

So let’s switch gears a bit and go into the Martyn Hale story. Tell us more about the business.
I am an actor. I was in a national commercial for Nike/Footlocker I’ve done a commercial with Eminem here in Detroit I’ve done a commercial for Mattel the toy company. I was cast in a movie called Coldwater which is available on DVD on Amazon the film is like holes but rated r. I’m in a movie with a list actor Danny Glover called the shift. I have also worked on ABC switched at birth Disney’s Kicking it. And I even worked as an actor for three episodes on college humor.

How do you think the industry will change over the next decade?
Yes I plan on moving back to BURBANK California and live in my car till I start working and can afford a place to live. It’s not going to be easy but I have made up my mind that Michigan is not for me too much trouble here with weed I have been to jail twice here in Michigan for a bit of time. 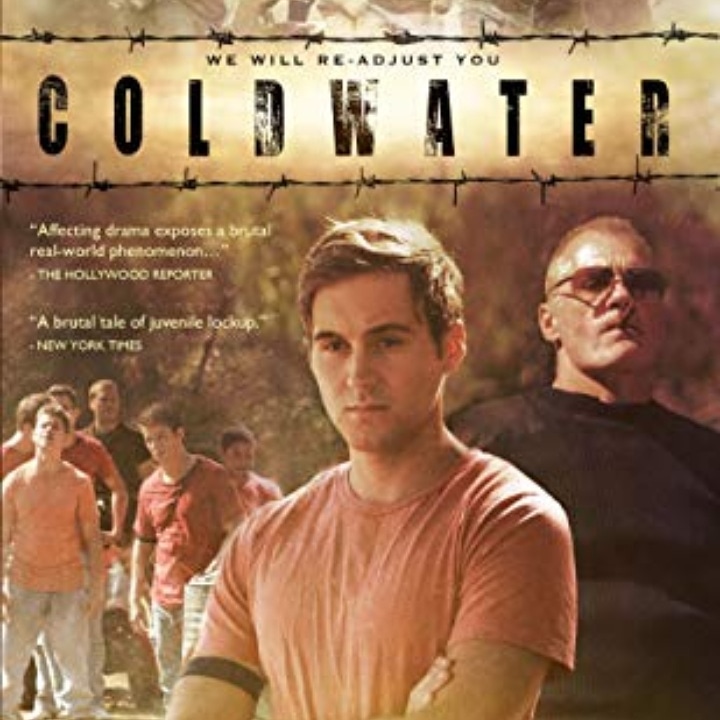 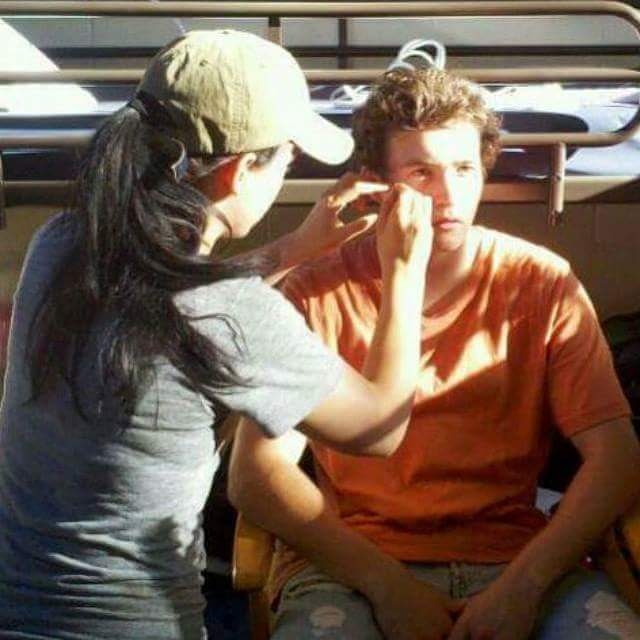 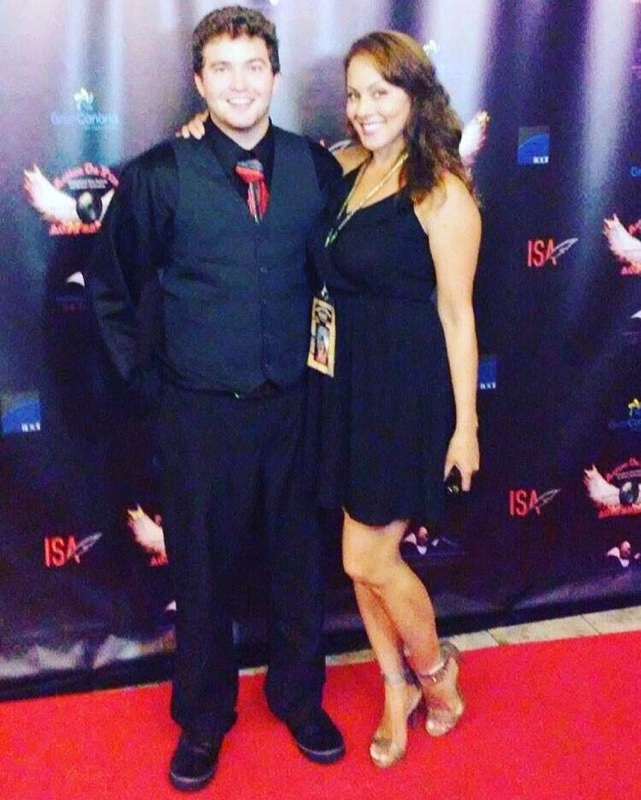 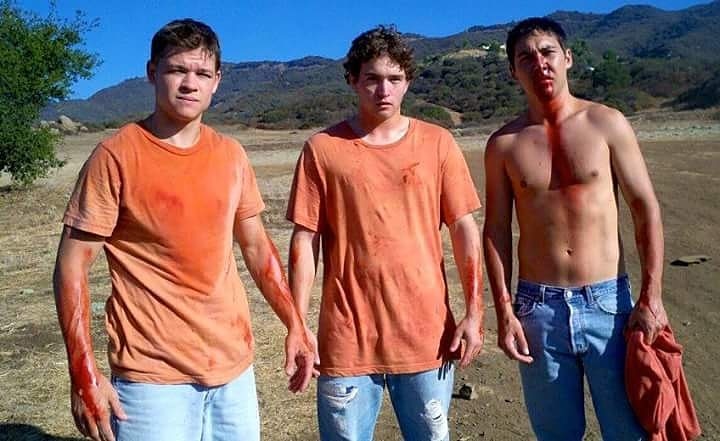 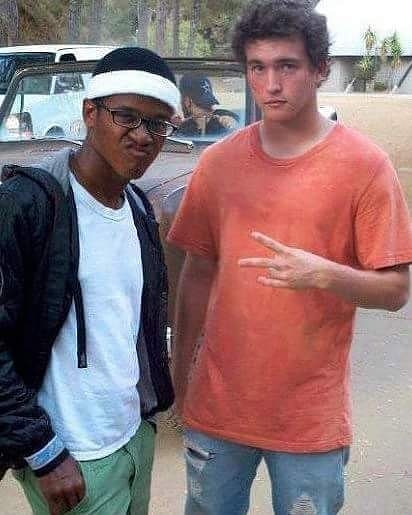 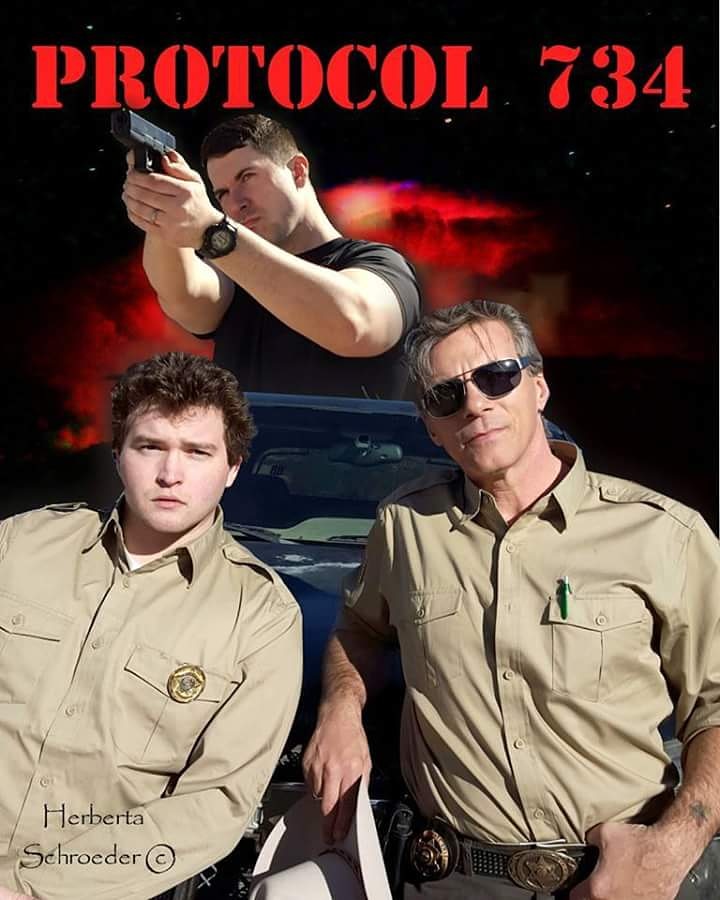 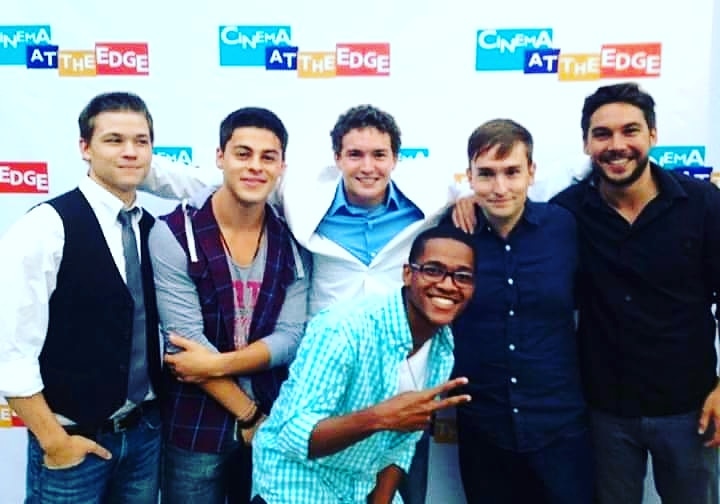