Meet Marton Veress of Professional Touring Drummer in The Valley 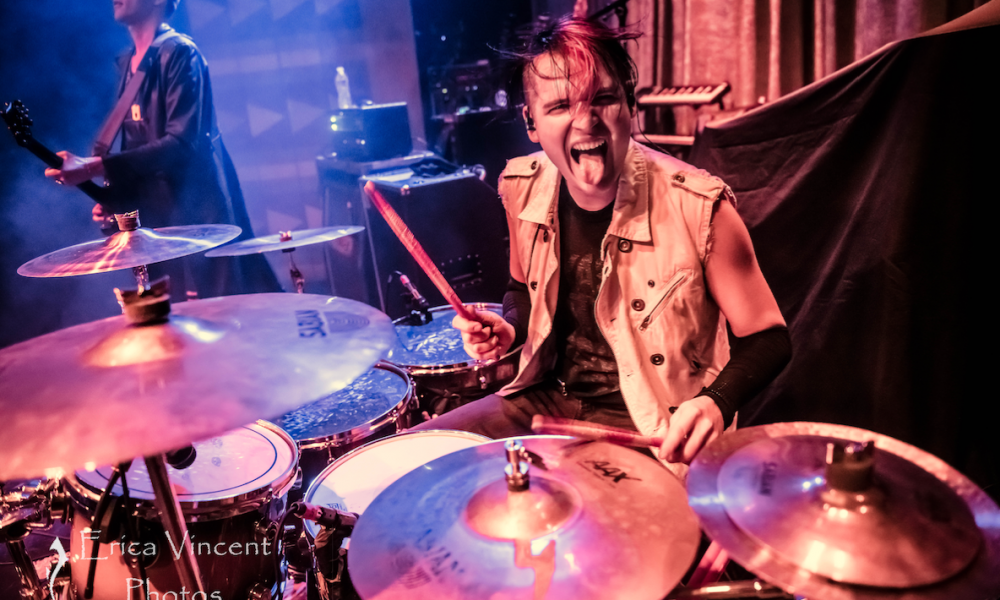 Today we’d like to introduce you to Marton Veress.

So, before we jump into specific questions, why don’t you give us some details about you and your story.
I am a Hungarian born and raised drummer, currently living in Los Angeles. I started playing drums in high school in 2006. I took private lessons for five years and in 2012, I earned a merit scholarship for a ten-week long Elective Intensive Program in the world famous Drummers Collective Institute in New York City. I went to College to the International Business School in Budapest, majoring in Arts Management, where I earned another scholarship to the SUNY Purchase College in upstate New York in 2014. That was the year when my international drumming career started to take off. I found a no-name advertisement on craigslist saying: “Metal Drummer Needed” – have your passport ready, we are going on tour soon. I reached out and it turned out that the person behind the post was Chris Amott, the guitar player from the world famous metal band, Arch Enemy. He was looking for new members for his new group, Armageddon. I played with Armageddon for two years, toured the US several times, played in front of 20.000 people in Japan and shared the stage with Arch Enemy in Mexico City.

In 2017, Chris joined Dark Tranquility and stopped playing with Armageddon. I decided to try from scratch. I grabbed my backpack and my drumsticks and I moved to LA by myself without knowing anyone. I used the same formula like before: I put on advertisements online and applied for a bunch of auditions. I started to work with a lot of local bands, and one day, I found a post by Jake Pitts from Black Veil Brides saying he was looking for a drummer for his new project, Aelonia. I emailed him, we had a meeting and two weeks later I found myself at the first music video shoot for their new single called ‘The End’. Later on, I recorded drums for their album “We Are One” at Eric Ron’s studio, where such bands like Motionless in White, Issues, The Word Alive, Saosin or Attila had recorded before.


Not at all. Moving to the other side of the world all alone requires a lot of sacrifice and heartache. I left everything and everyone behind to live my dreams and it gets very hard and lonely sometimes. Living in the most competitive city in the world alone is very tough. But when I am on stage playing for a lot of people and see them smiling and having a great time, makes me very happy and I feel like my hard work is finally paying off.
We’d love to hear more about your work and what you are currently focused on. What else should we know?
I am currently focusing on playing as many live shows as possible and keep the momentum going. I am hungry to go on tour again and record new music. I also enjoy teaching drums very much, so I can’t wait to continue giving lessons, too.

Any shoutouts? Who else deserves credit in this story – who has played a meaningful role?
I am grateful to have a supportive family, friends and girlfriend who helped me a lot on the road so far. Also, I would like to thank all the bands and artists who believed in my craft and helped me to pursue a career in the US. 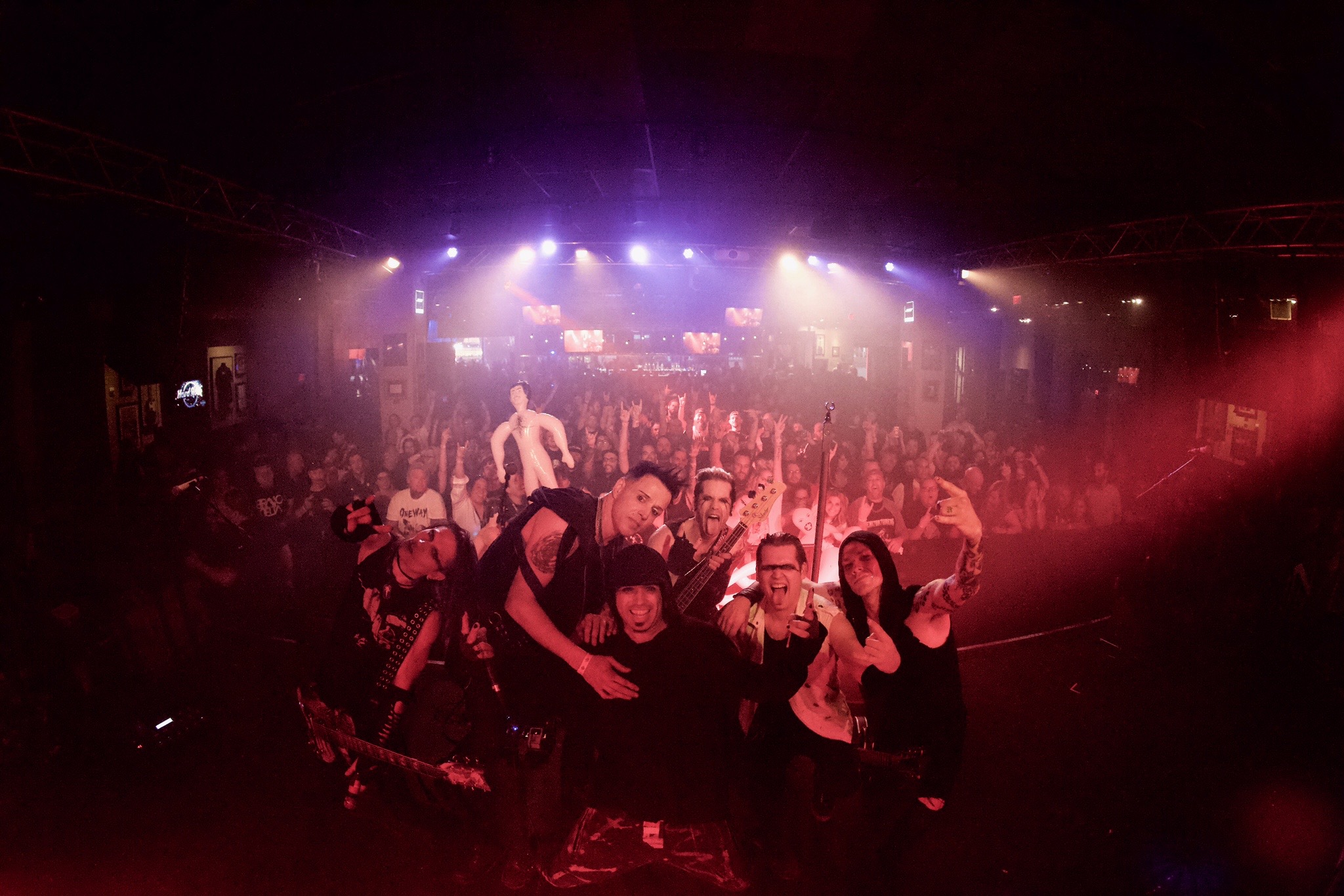 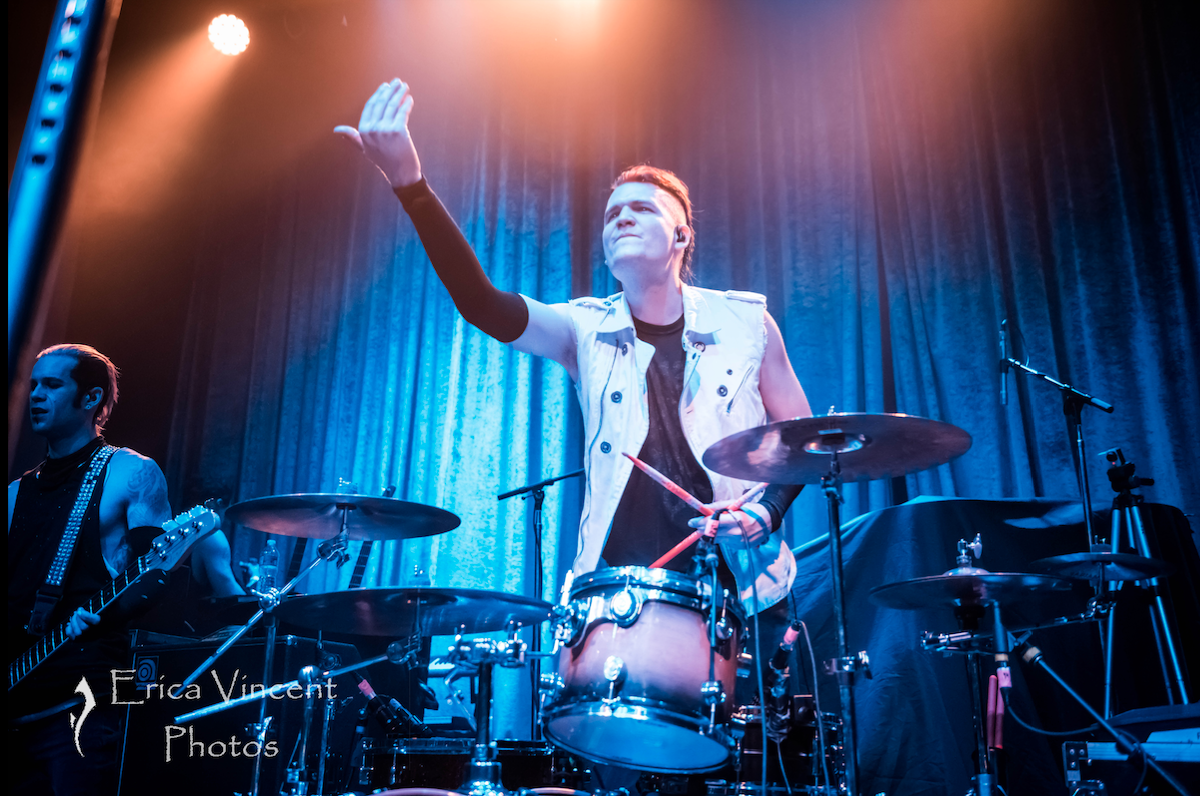 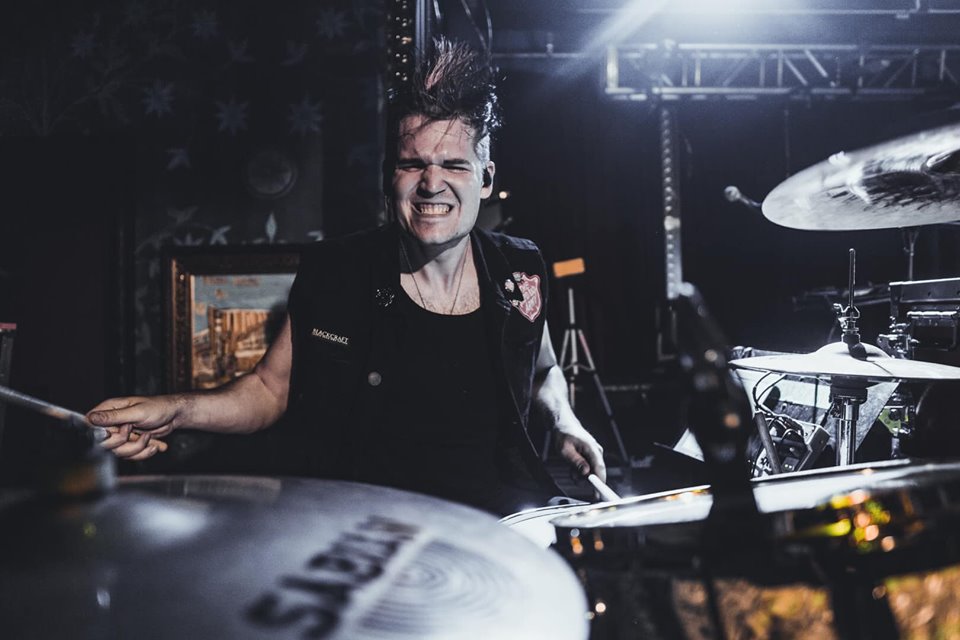 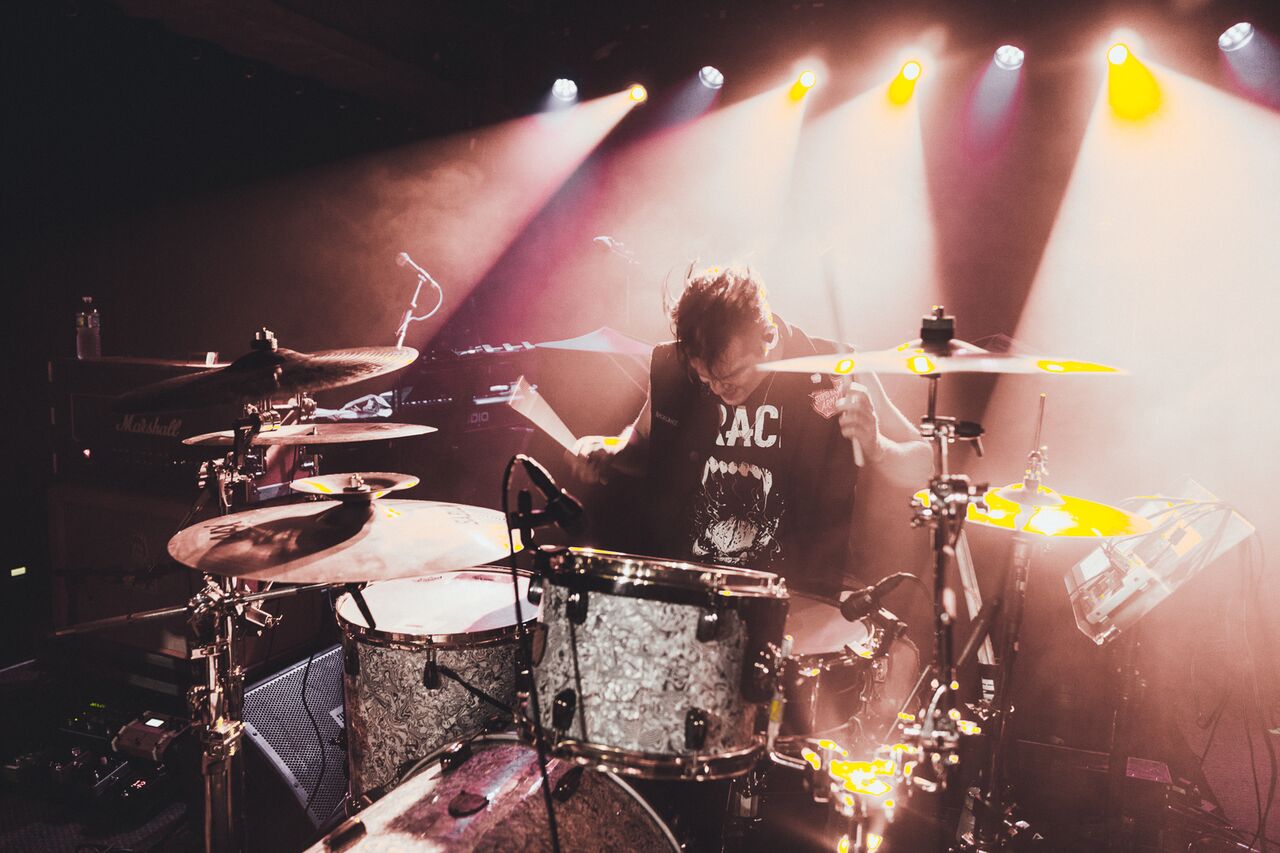 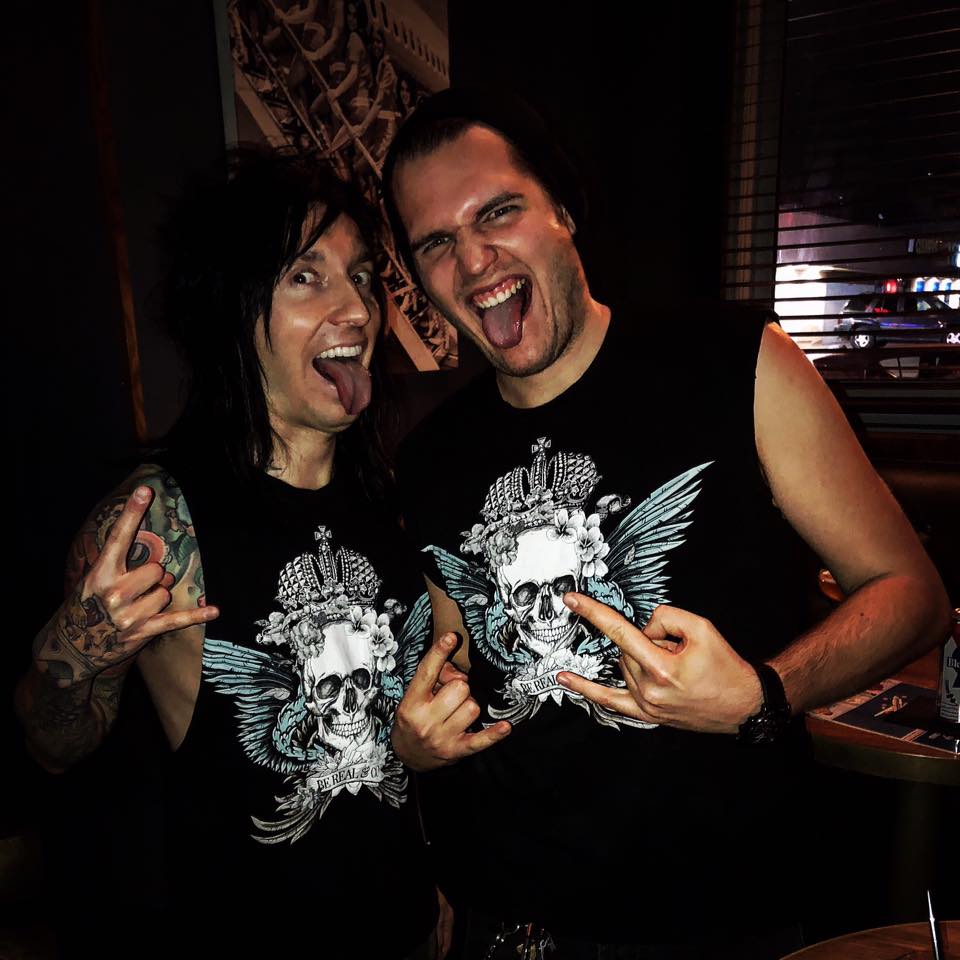