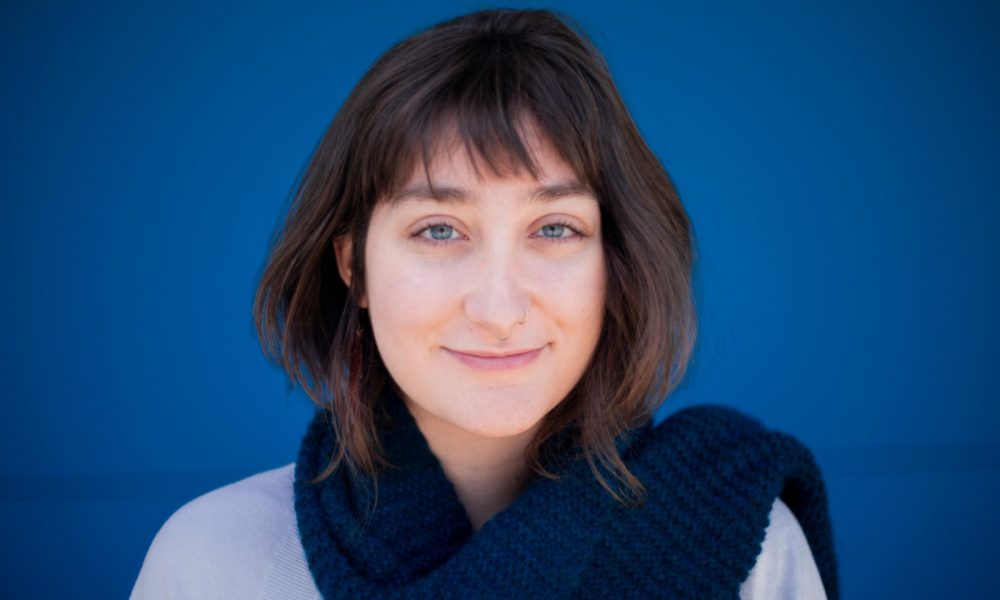 Today we’d like to introduce you to Martina Mattar.

Martina, please share your story with us. How did you get to where you are today?
I recently came to the conclusion that what sparked my cinematic eye was the long trips between my mother’s house and my father’s twice a week, at dawn. My dad, a melancholic Italian man, picked me up with his white Fiat Uno in a high-class neighborhood, the skylight dimming down as the miles went by. After more than an hour drive, we would get to his house, a block away from one of the biggest slums of São Paulo. During the trip, either my dad spoke too much and I zoned out, looking out through the window, or he spoke too little and also ended up engrossed by the city. Light bulbs lit the interior of people’s homes and I kept my intrusive eyes open to the furniture, decoration and inhabitants of each window frame.

Twice a week, I went through a bridge called social inequality. The first dwellings were tall buildings and tall gates, too high for my eyes to reach. They gradually became simpler, smaller houses, many of which still bricked. Naked, not only for lacking a skin of paint, but naked to my childish gaze. The open windows allured me for many years. On arriving home, though, my dad never let me go out and actually reach these intimate places. It’s dangerous because you are a girl, but also because you “look different”, he would say and I would be intrigued with that aesthetic difference. I have dedicated myself since to study the historical processes connected to his prejudice and have been trying to be attentive to matters of privilege and social inequalities in my work. But those passing windows are always in my mind and reaching them is what I strive to accomplish.

This social difference between my father and my mother shaped my interests. Their early divorce and extremely different personalities shaped my relational characteristics and made me a diplomatic person passionate about evaluating opposing PoVs. My mother, though, was my biggest teacher. She is a ground-breaking, passionate artist, who is forging a new field in the arts using the materiality of food in performances. Before deciding to fully dedicate herself to art, a transition that taught me a lot, my mother owned a graphic design office. For five of my teenage years, we lived in it, and I was immersed in a professional environment. I’d sit in on staff meetings in my free time but I did have to cross the main office area to wash my face in the mornings and that wasn’t great, I’ll be honest.

Curiosity is what led me to those meetings and curiosity is what has taken my mind about. In transit, I become an eye that is unconsciously attracted to the world around me in a visual way. This contemplation is plenitude.

Overall, has it been relatively smooth? If not, what were some of the struggles along the way?
You see, I am not attached to the places I’ve lived, as long as I can take something of it with me. I really put a soul into the objects I take from my homes. Actually, whenever I travel, on the second day of my stay at a hotel I already start calling it “home”. When I am abroad, “Let’s go home” will hardly mean taking an airplane back. I have an affection towards new spaces. In a way, this translates into my practice. Filmmaking requires you to make the unknown a comfortable space.

Moving to California put this ability into test, and I learnt that carrying your home as a shell on your back is not only having it as a comfortable place. The memories and experiences tied to my Brazilian culture made the last two years taste bittersweet. Coming from a third world country into one of the richest ones in the world not only made me broke but was in fact a reality shock. The tyranny of individualism and the constraint of private spaces made me rescue memories from my homeland that denied those tendencies. I can’t forget the misery I have seen nor the beautiful sense of community. I can’t make art that closes its eyes to these injustices. The comfort of my itinerant home became, in the USA, an alienation.

After I moved here, my country, its cultural manifestations, and its social paradigms have become my biggest inspirations. Being in LA is a blessing because I can share this love, even though I constantly feel misunderstood. My next challenge is to engage with discussions happening in the USA about third world countries, where Brazil is only vaguely represented. Ultimately, I hope to help in the development of an American community that is more aware of its international impact and that evolves inspired by a Latinx perception of the world.

We’d love to hear more about your work and what you are currently focused on. What else should we know?
As of right now, I have been working with the LGBTQI+ communities in the Brazilian Amazon in order to produce a film there. I found in Queer Theory a well of knowledge. Since the USA holds the majority of this research, it just made a lot of sense to work on this project from here. However, most of my study has been exactly on what differentiates queer subjectivity in the Amazon with Queer Theory, conceived and based on American experiences. I am also cultivating another project, much less developed, that comes from female experiences in my mom’s family. The main plot is the discovery of an STD by a teenager. Themes of sexuality and microaggressions in the household environment are always present in my work.

What is “success” or “successful” for you?
I believe in Artivism (Art + Activism). I have been most impacted by films that gave me insight of a social issue through the intimacy of a character, so success for me is to reproduce the impact that my model films have made on me. I can only be successful collectively. 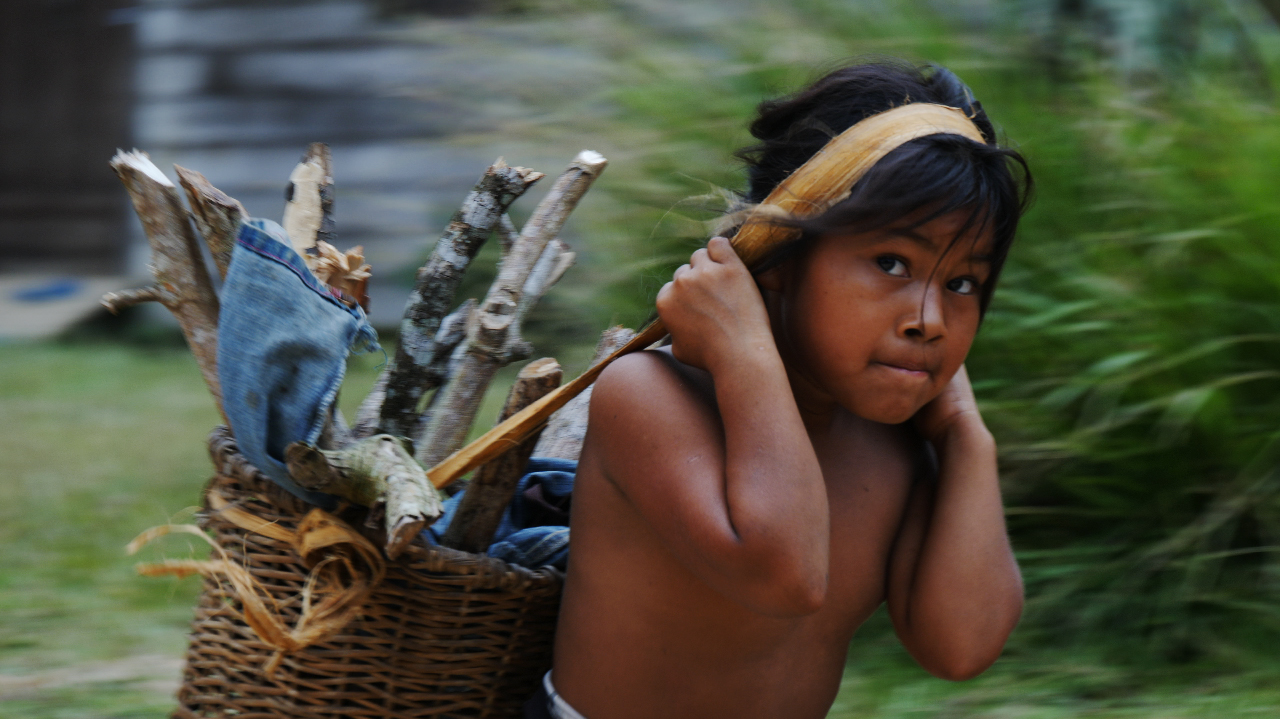 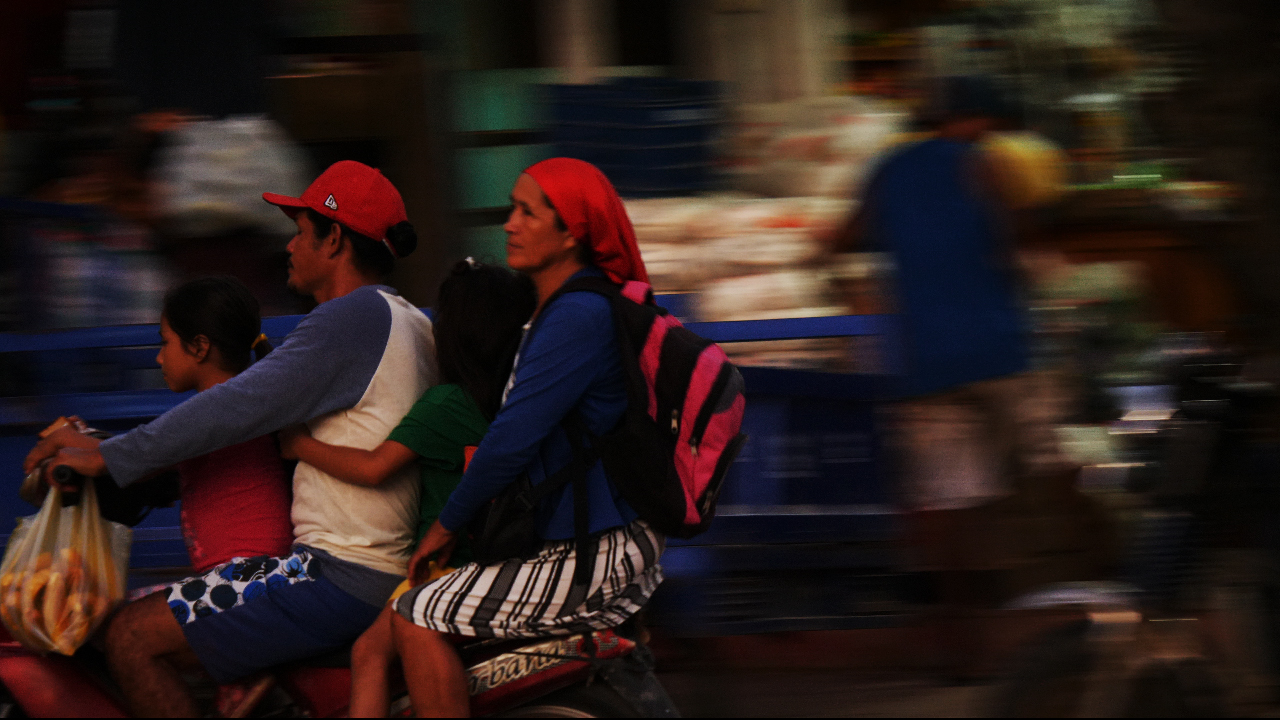 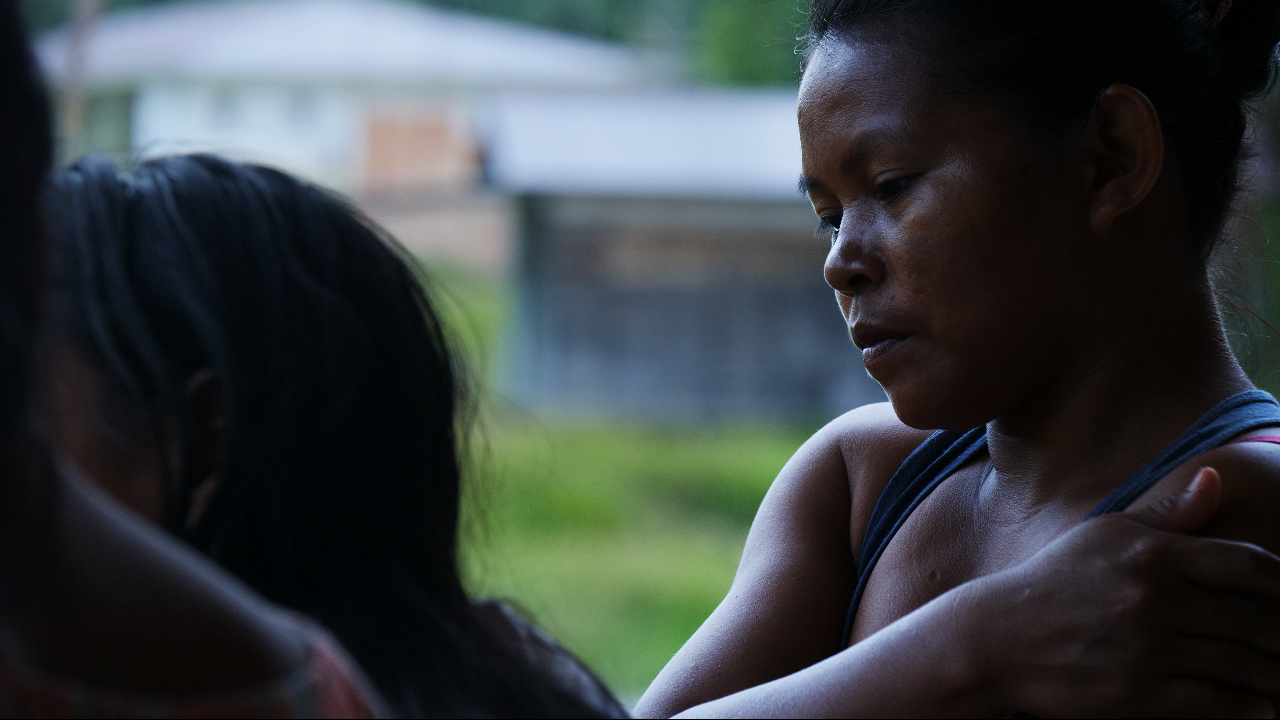 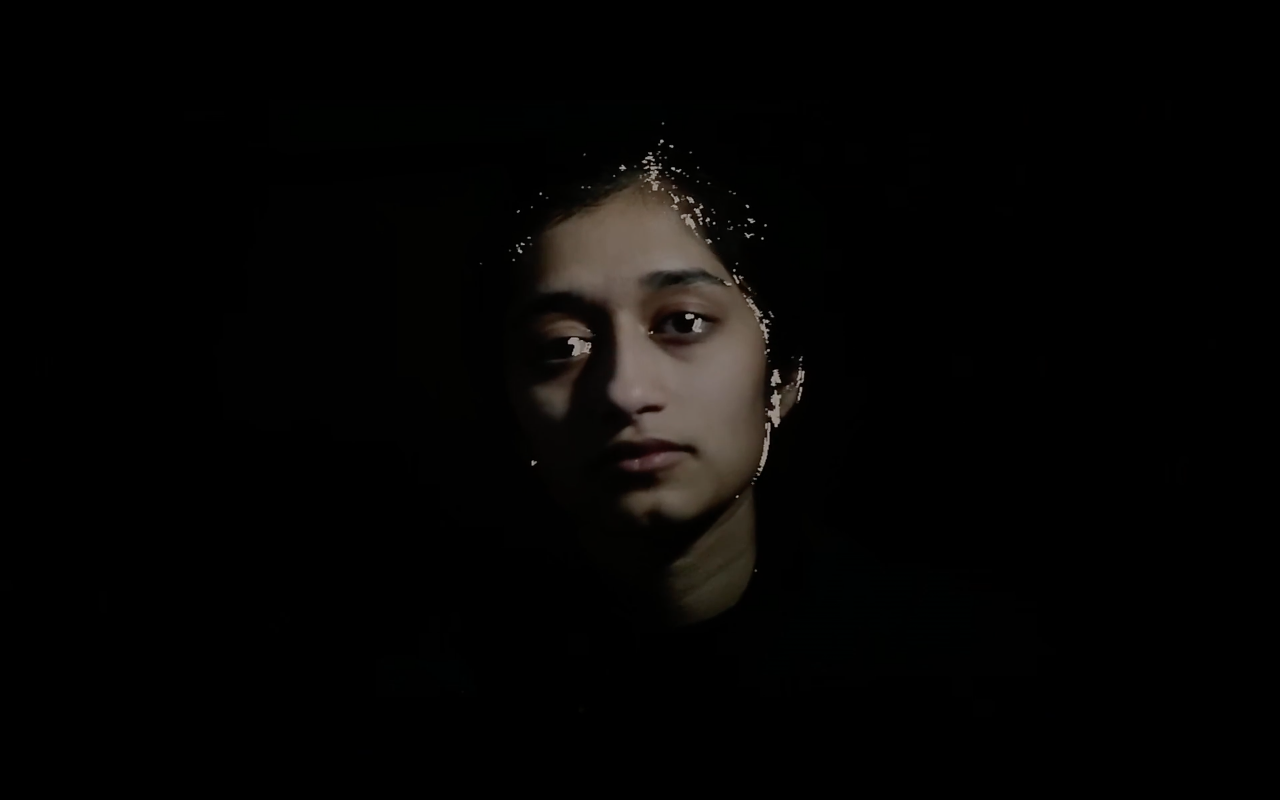 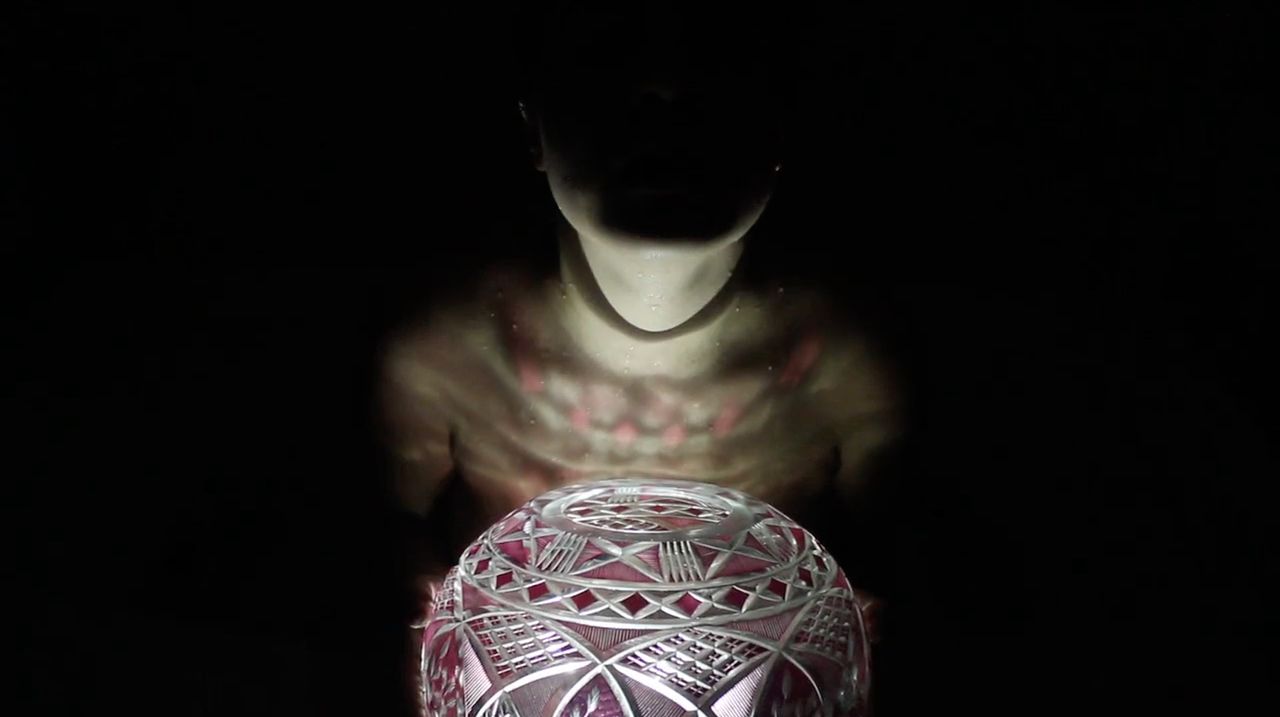 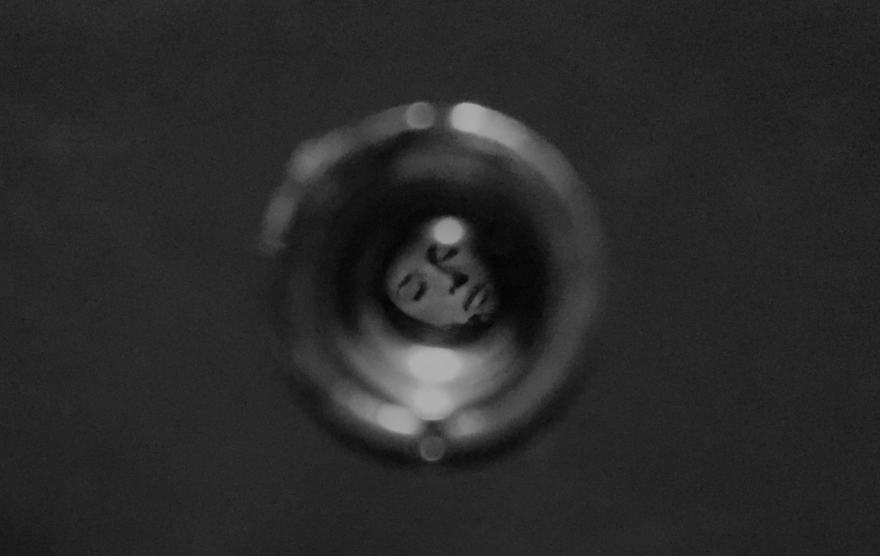