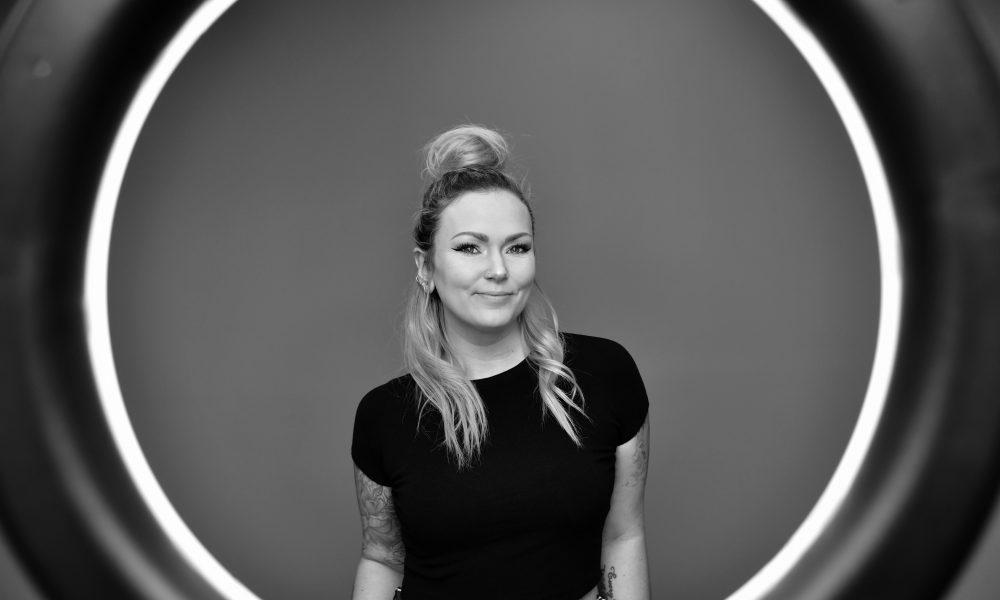 Today we’d like to introduce you to Martina Bergstrand Comuzzi.

Martina, can you briefly walk us through your story – how you started and how you got to where you are today.
I’m from a small town in Sweden called Växjö. I started playing guitar early on and knew that I had to put together a rock band as soon as possible. Luckily in my teenage years, I found three amazing guys who ended up being my bandmates. We played many shows together and recorded two EPs before we all went our separate ways in the world. During the same time, I got interested in guitar repairs and was able to be an apprentice for the best guitar tech in town–Fredrik Sjöberg.

I had always dreamed of moving to Los Angeles, the hometown of rock n´ roll, and the opportunity arose when I was accepted to Guitar Craft Academy in Hollywood. It was an amazing learning experience and I fell in love with the city immediately. After I completed the program at Guitar Craft Academy, I moved to Australia to build acoustic guitars. It was amazing to be around some of the most hard-working and creative people I’d ever met, but I knew that I had to return to LA–it’s very hard to let go once you’ve had a taste!

Once back in LA, I enrolled in UCLA’s Music Business program. I had some amazing instructors and I got a feel for a potential career in the music industry. Upon graduating, I interviewed for a music library called West One Music Group and got the gig! I am now the Music Licensing Manager and work out of our office in Hollywood (although these days I’m mostly working from my couch!). Our company provides music for film, television, trailers, ads and any other visual media. I get to work with crazy talented composers, music supervisors and producers. It’s a really interesting and rewarding part of the industry.

Overall, has it been relatively smooth? If not, what were some of the struggles along the way?
I don’t think anyone going after their dreams has a smooth road. If it was easy, then everybody would do it, right?

I think because I’ve worked in very male dominant industries throughout my career, I’ve had to learn how to handle certain situations. Yes, it’s true that sometimes you have to prove yourself over and over as a woman, but I don’t let that stop me. It’s very tiring, but it’s also made me so resilient. I’ve had to be extremely confident with myself in moments where people have tried to put me down. As cliché as it sounds, if you believe in yourself, others will eventually follow.

Also, being halfway around the world from family and friends can definitely drain you. Thank god for FaceTime!

We’d love to hear more about your work and what you are currently focused on. What else should we know?
I work for a company called West One Music Group. Our HQ is in London, but we have offices all around the world, including Los Angeles and New York. We create music for visual media, mainly television, film, trailers and ads.

I work on the sales team and my title is Music Licensing Manager. I handle client relations, mainly with music supervisors, trailer houses and networks. You might have heard our music recently in The Sinner, the Fantasy Island trailer and Chicago Fire.

I’m very proud to work for a company that started out very small in 2002, literally with a few people in a room in London; we are now a global company of 70 people. I get to work closely with our CEO, Edwin Cox, whose drive, focus and vision for West One I so admire. Our team is spread throughout the world and gets to share experiences with each other, creating a diverse and open working environment. It’s one of my favorite things about working at West One.

If you had to go back in time and start over, would you have done anything differently?
I don’t think I would change anything necessarily, but I would do things even bigger and enjoy the moment more. I think a lot of times, we’re so busy looking for the next thing that we forget to stop and enjoy the present.

Oh, and I also always say that if I could go back to choose an instrument, I would have gone with drums. It would have been a great way to take out all frustration and stress throughout the years, ha! 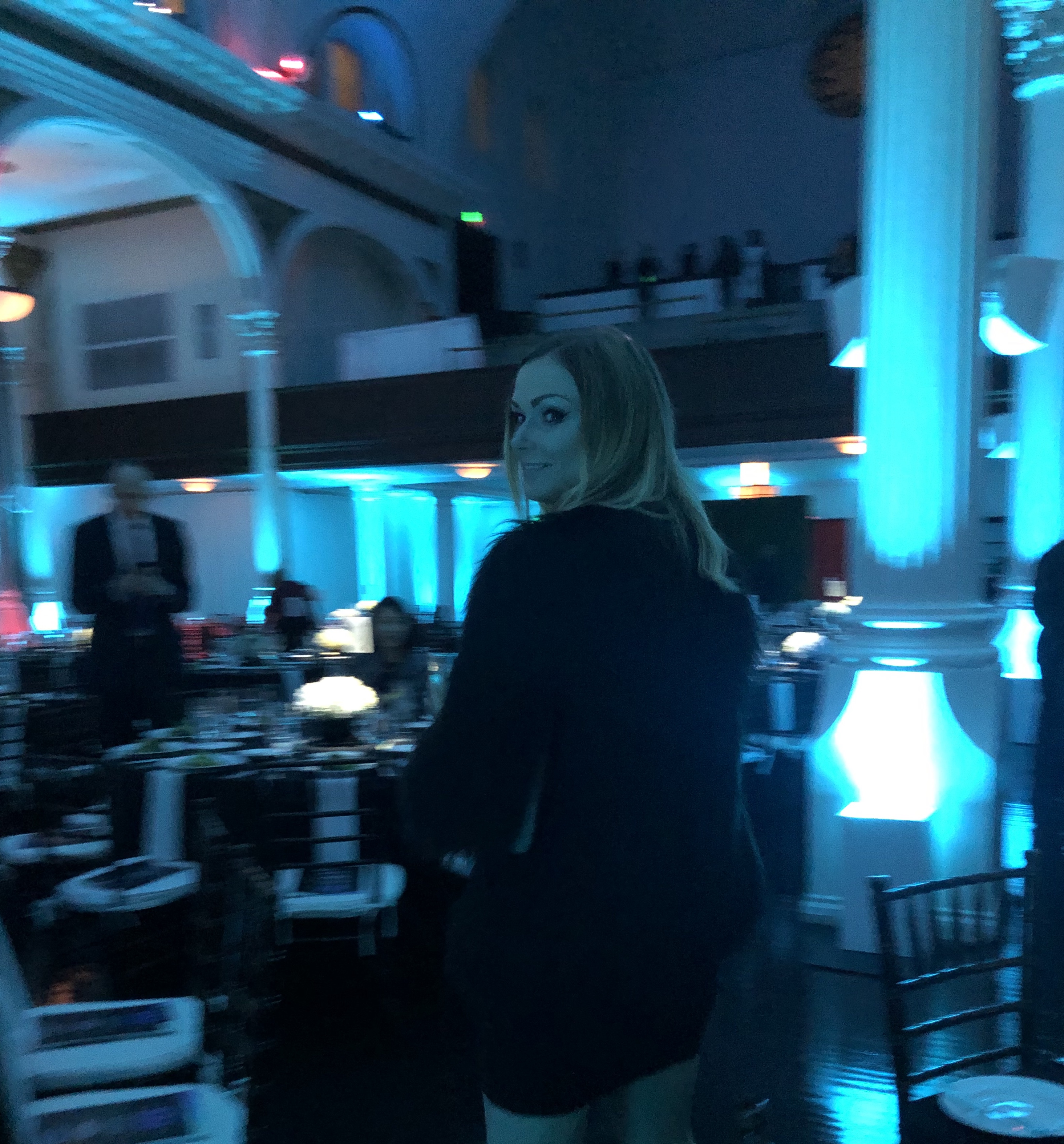 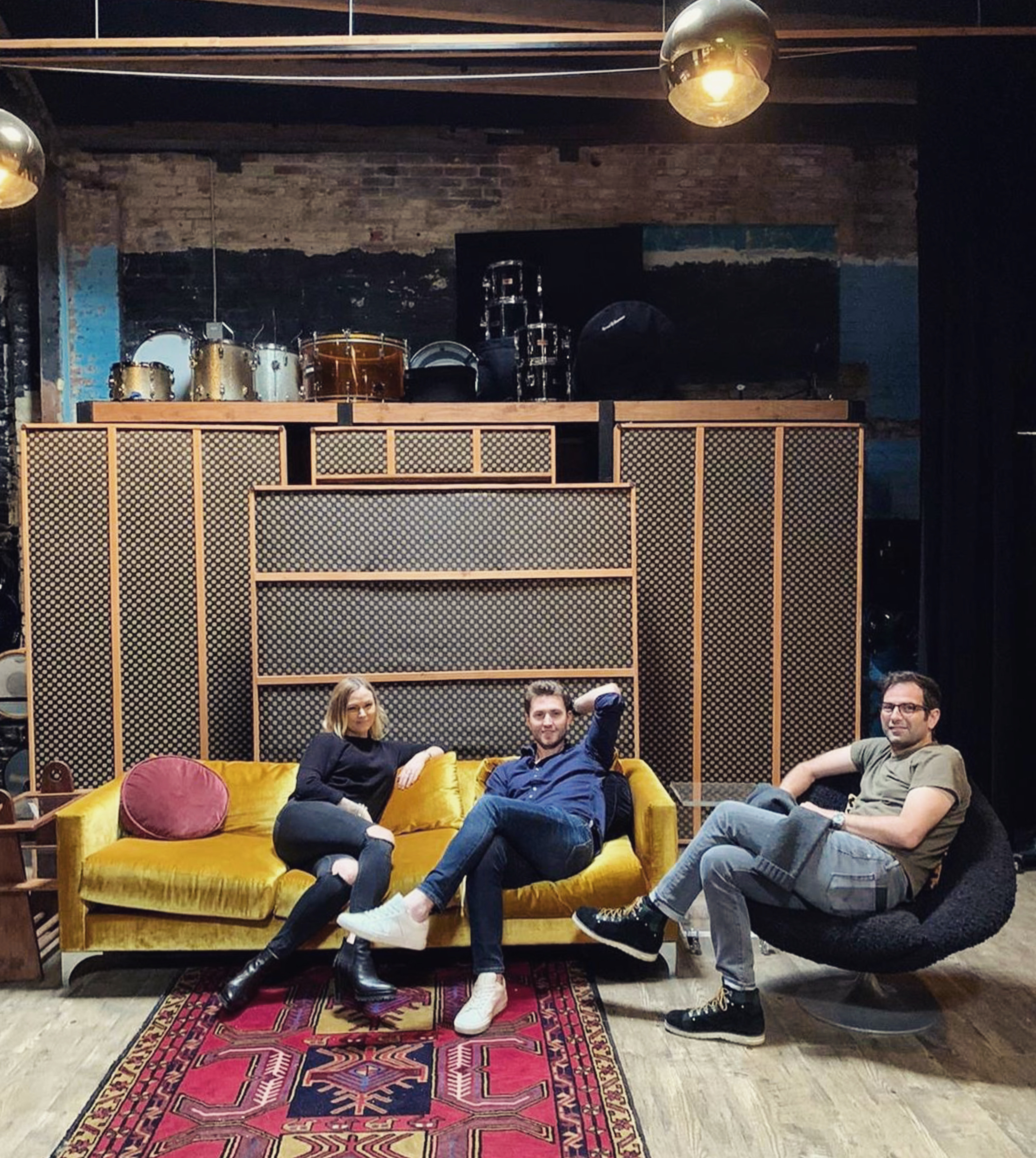 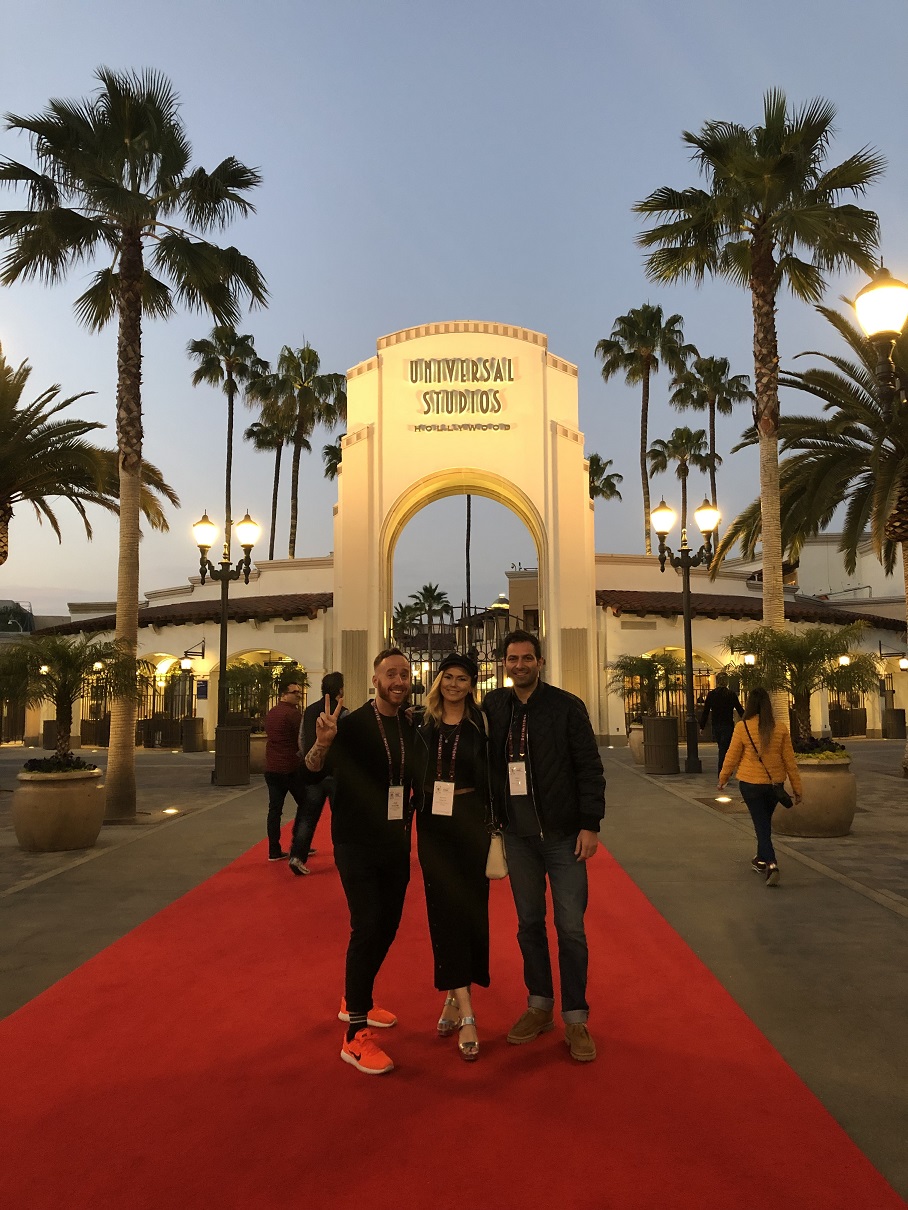 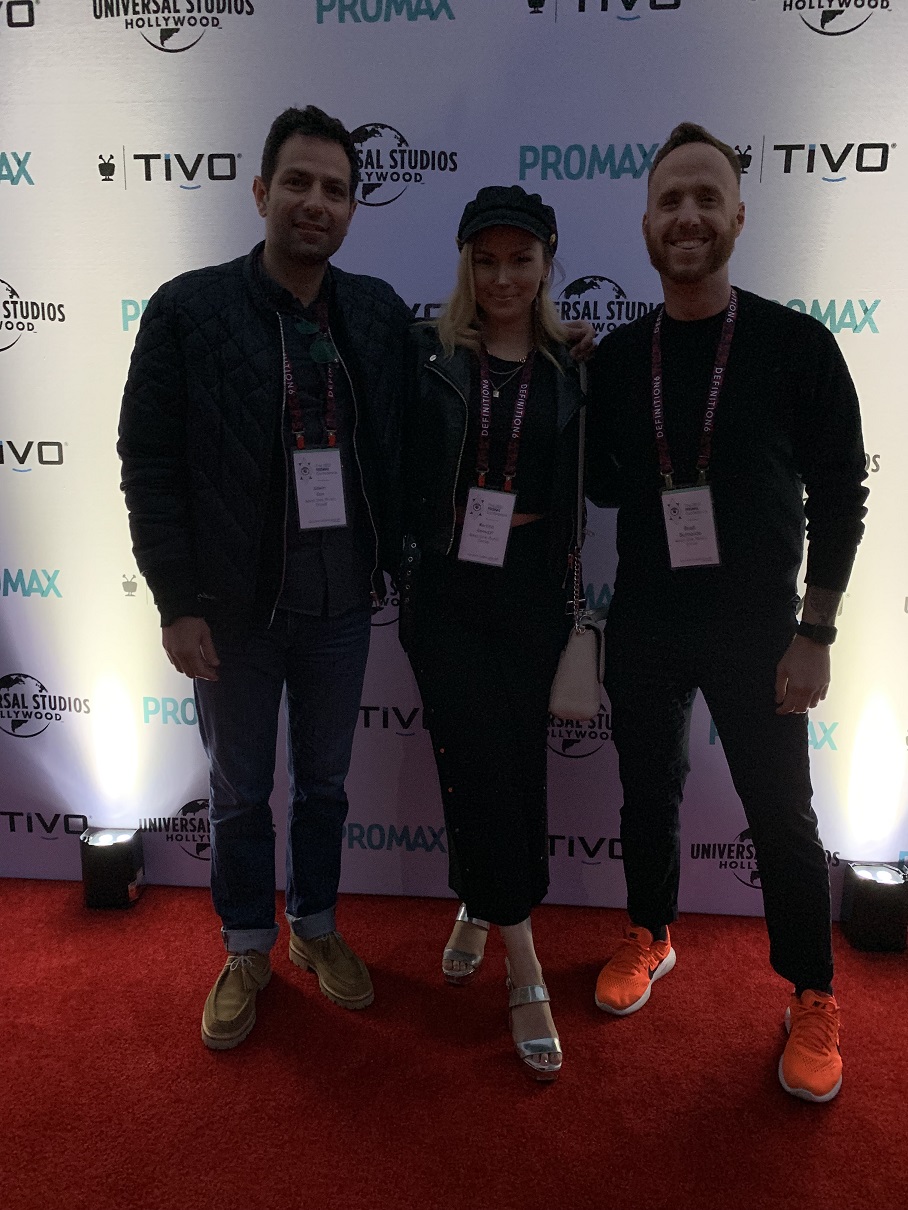 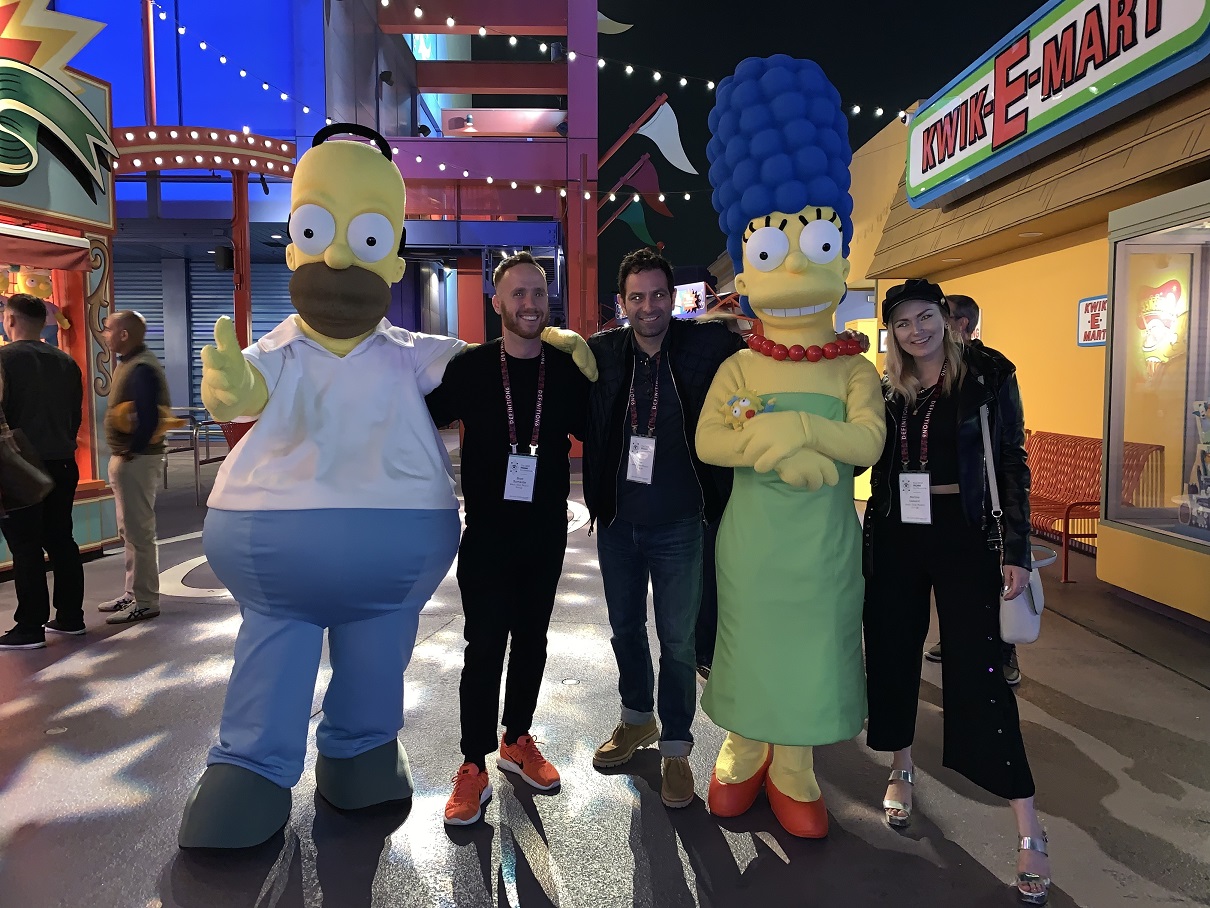 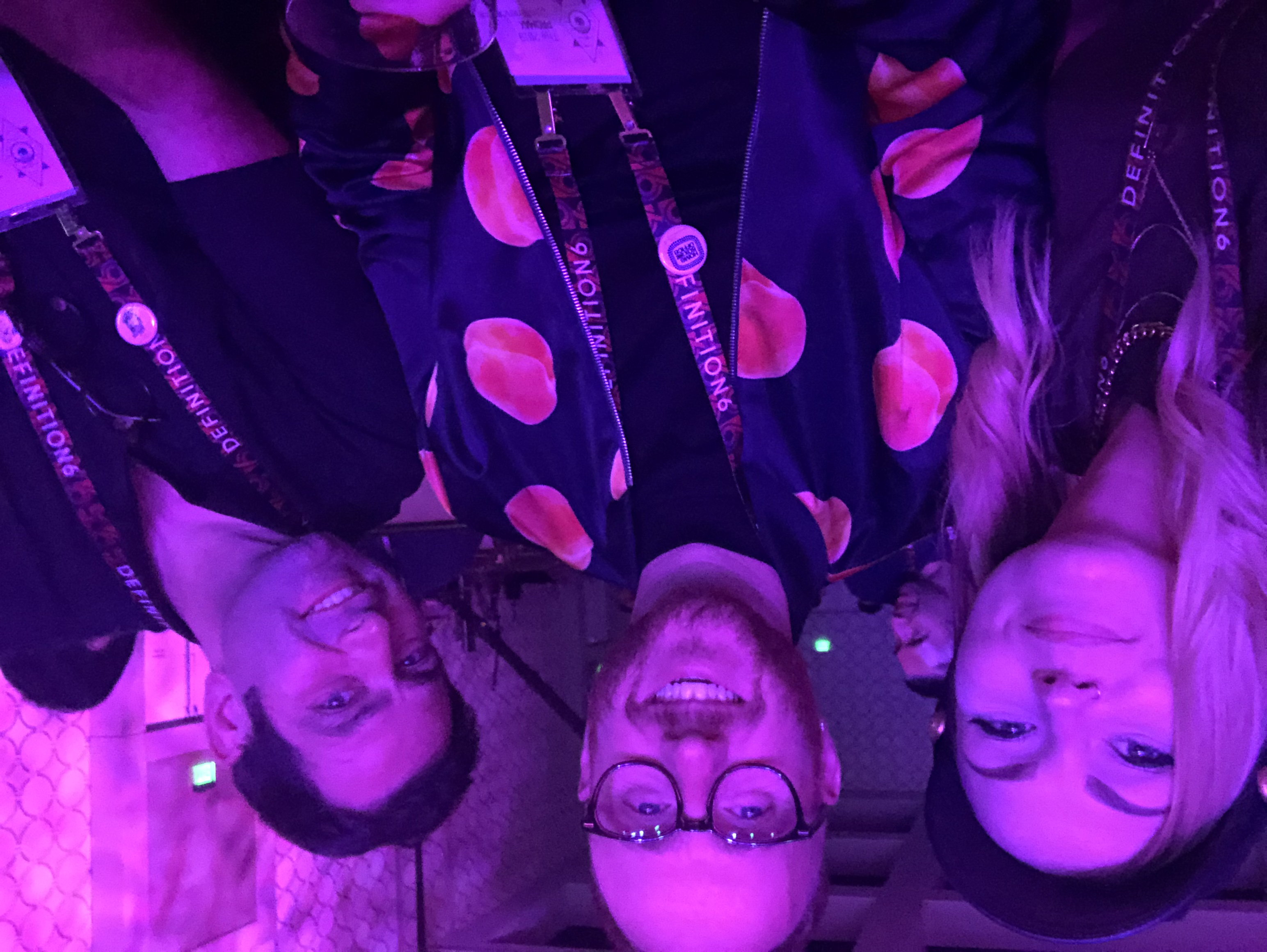