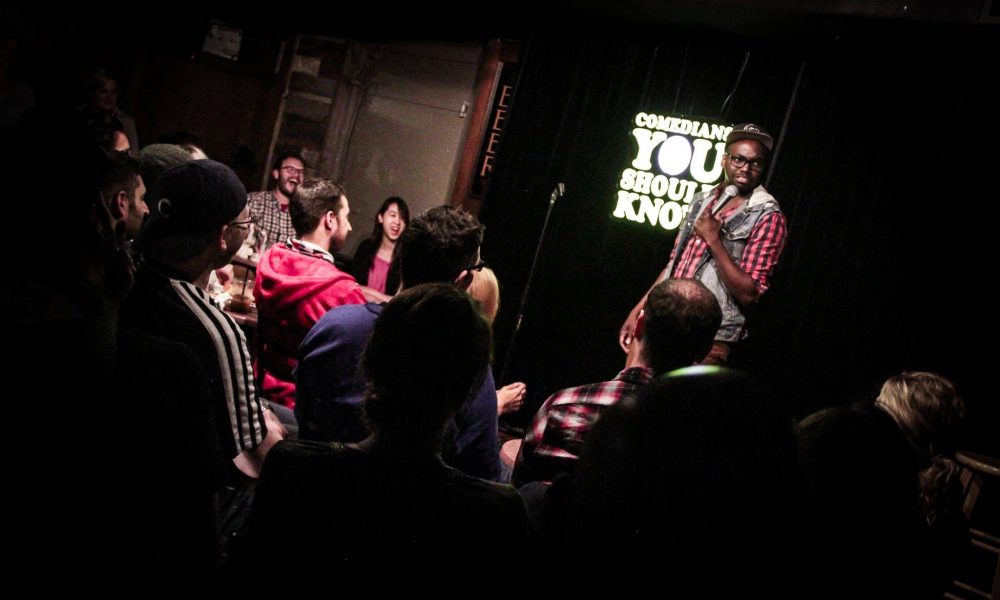 Today we’d like to introduce you to Martin Mandela Morrow.

Martin, before we jump into specific questions about your work, why don’t you give us some details about you and your story.
I started performing comedy in Birmingham, AL back in 2009 as part of a duo called Tubbi and Martin. I moved to New York briefly in 2010 and then back to Birmingham after the passing of my father which motivated me to pursue comedy full-time. I moved to Chicago soon after that where I did improv, stand-up, and sketch and toured with The Second City. I moved to LA in 2017 and travel all over.

Great, so let’s dig a little deeper into the story – has it been an easy path overall and if not, what were the challenges you’ve had to overcome?
It hasn’t been smooth by any means, but I think that’s part of a lot of journeys in the arts. I had to go on stage once five minutes after finding out my grandmother had passed away and basically would go backstage and cry in between scenes. There was a lot of family and friend time I missed chasing the comedic passion and I think after a while it leaves you feeling more lonely than expected.

I made a lot of personal mistakes with drinking or dating or not picking the right people to associate with or who I chose to open myself up to and that was a lesson in of itself. I feel you learn a lot from your mistakes, you learn how to grow, how to forgive, how to work towards fixing the parts of yourself you don’t like, and how to be your most honest and truest self. I was diagnosed with PTSD and depression which was a kind of difficult experience, but I’m grateful for my therapist, friends, families, and Zoloft *chef kiss*

Tell us more about your work.
I’m a comedian! I’ve been on Last Comic Standing, Laughs on FOX, Coming To The Stage, Asif Ali’s Inside Jokes on Amazon Prime just to name a few. I’ve performed in China, Canada, South Africa, and all over the country.

I regularly perform here in the city and on the west coast and I perform improv with Drunkards and Dragons and The Show That Shall Not Be Named, LA’s premiere Harry Potter themed improv group. I also act, wrestle, write, do voiceovers, and copywriting. I co-produce a show called Husky Boys Comedy and the next one is Nov 8 at El Cid.

Is there a characteristic or quality that you feel is essential to success?
I think I bring an element of mixing so many forms of comedy into one. It’s a blend of storytelling, improv, and observations. I just like to be brutally honest about my personal life and views of the world, and how it’s important to not take it too seriously. Like I called churros “those sweet Buzz Lightyear sticks” for a long time. I’m 31. We gotta just be dumb and have fun sometimes and that’s what I think makes me stick out. I’m the guy who tells you it’s OK to not know everything. That’s what learning is for, right? 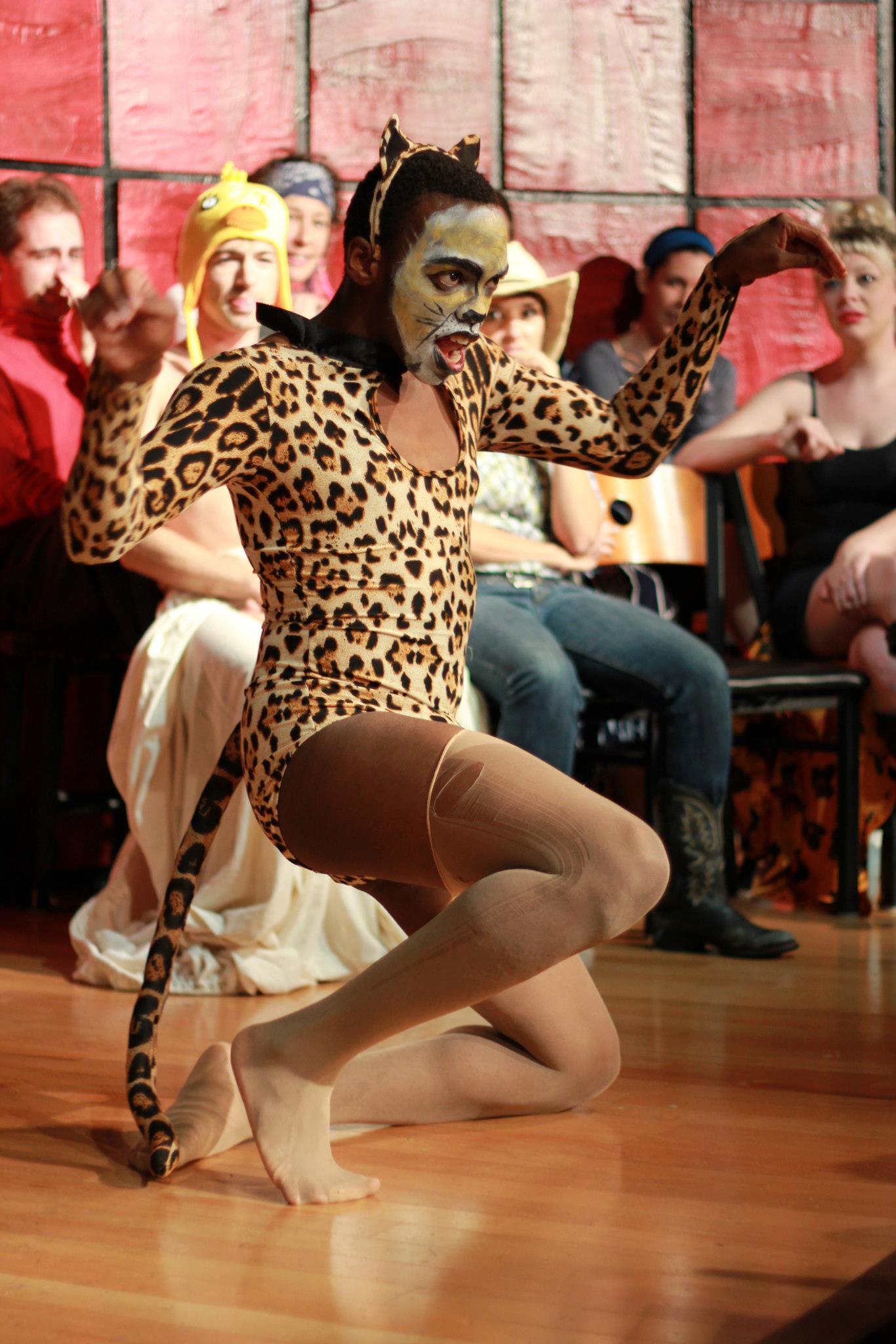 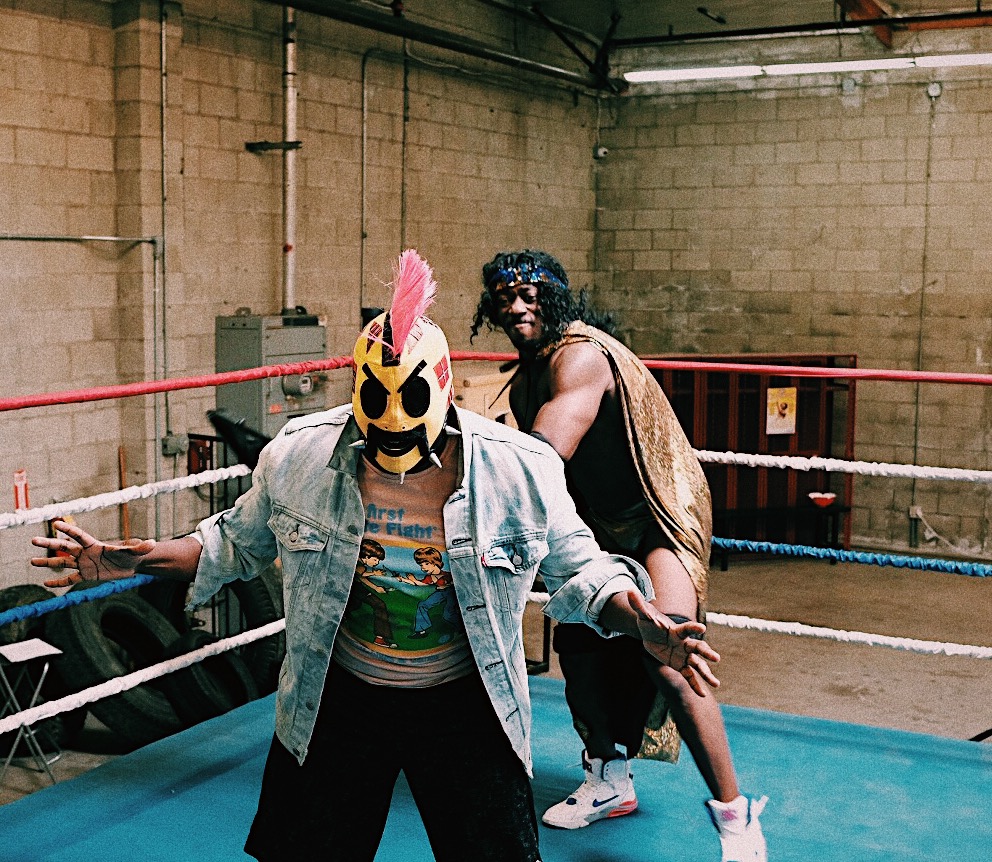 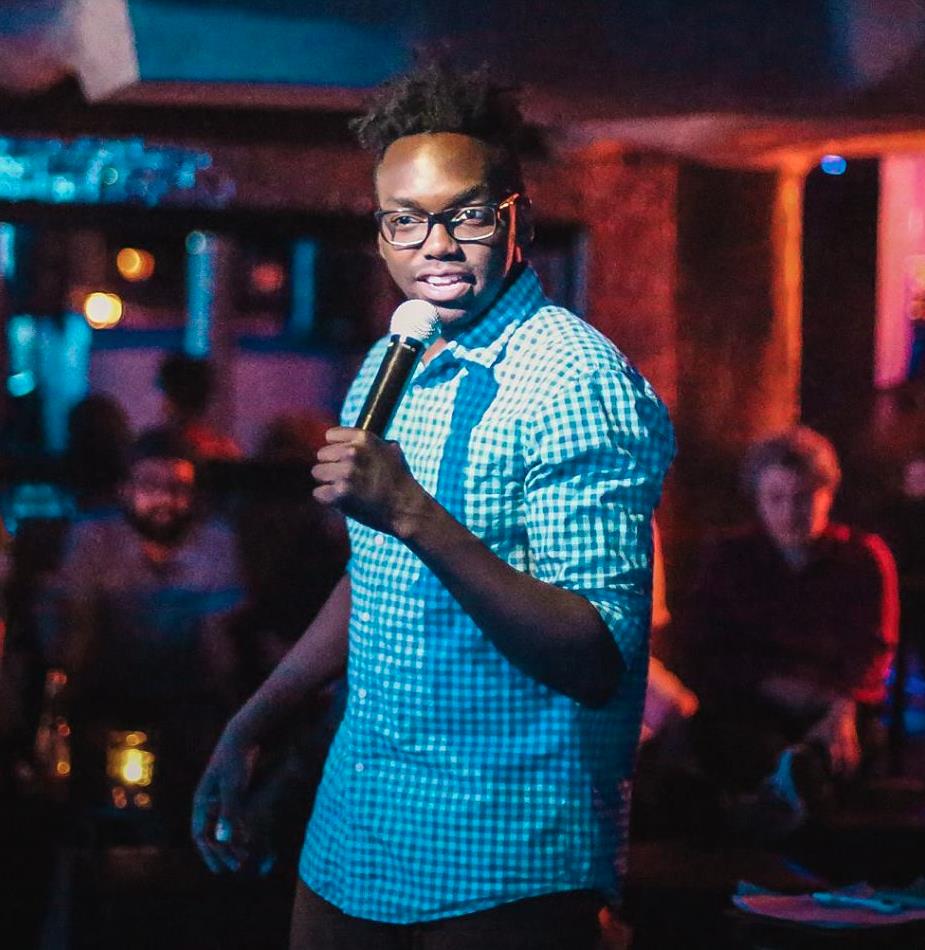 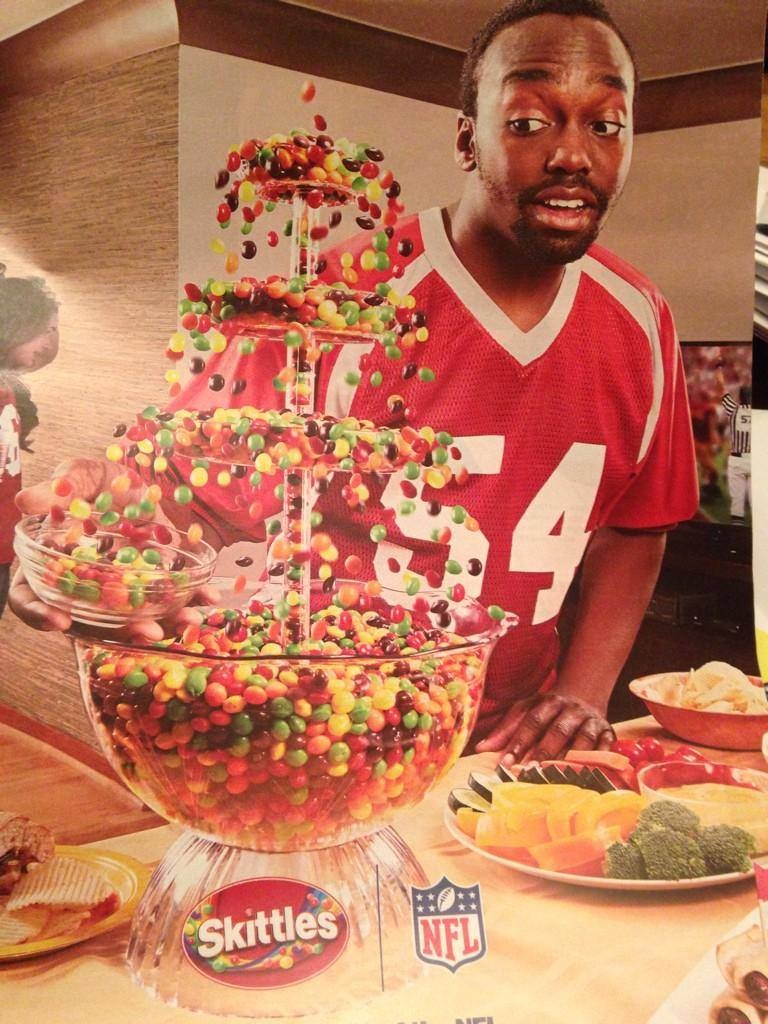 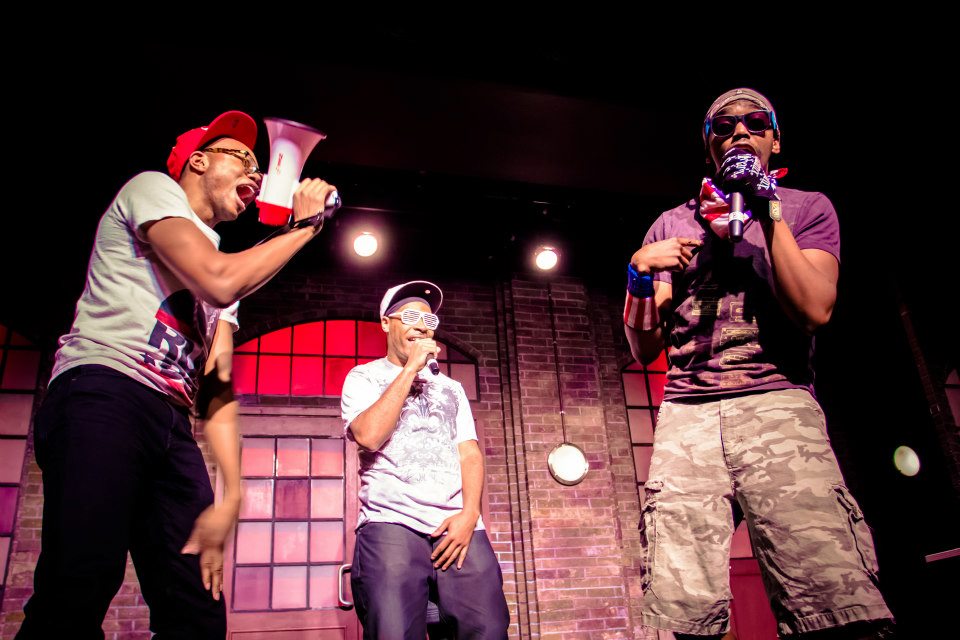