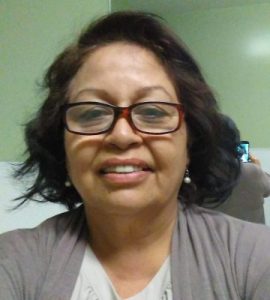 Today we’d like to introduce you to Martha Millan.

Martha, please share your story with us. How did you get to where you are today?
I came to the US in 1978 as a 17-year-old from Mexico. Due to my age, I was placed as a junior at Valley High. The counselor from school informed me that I didn’t have enough credits to graduate so she was suggesting I quit school and get a job to help my parents (her words.) I dragged mother to the district because I wanted to graduate. I ended up attending a continuation school and graduated from HS June 1979.

I completed one year at the local community college and became fluent in English. I took a part-time job and continued with college. I was the oldest of eight children and therefore the most abused; physically, mentally, emotionally, and was sexually molested by mother’s husband. At that time, I didn’t know but she was aware of the abused and did nothing to protect me. Therefore, I believed it was “normal.” I went on and married at age 19 just so I could move out from home.

Married a substance abuser age 18 and had two beautiful children and divorced him five years later (was tired of getting hit.) Met the father of my youngest child and moved in with the other substance abuser and left three years later. While living with him, I went back to school because I came to the conclusion that education was the way out of my misery. I wanted a better life for my children and my future grandchildren. I now hold two Masters; one in Education and the other in Psychology. I want to help the next generations and give them hope.

Has it been a smooth road?
Being hated by mother because her husband “wanted” me instead of her.

Where do you see your industry going over the next 5-10 years?  Any big shifts, changes, trends, etc?
At this time, the agency has already expended and now we serve the homeless teens in LA by the TAY center and we just opened an outpatient clinic for adults with substance abuse issues. In addition, the agency provides inpatient services for teens with substance anise issues. So for the next 10 years, I hope to see the agency being able to assist more troubled teens and adults that perhaps were abused as children and grew up thinking those behaviors were “normal.” 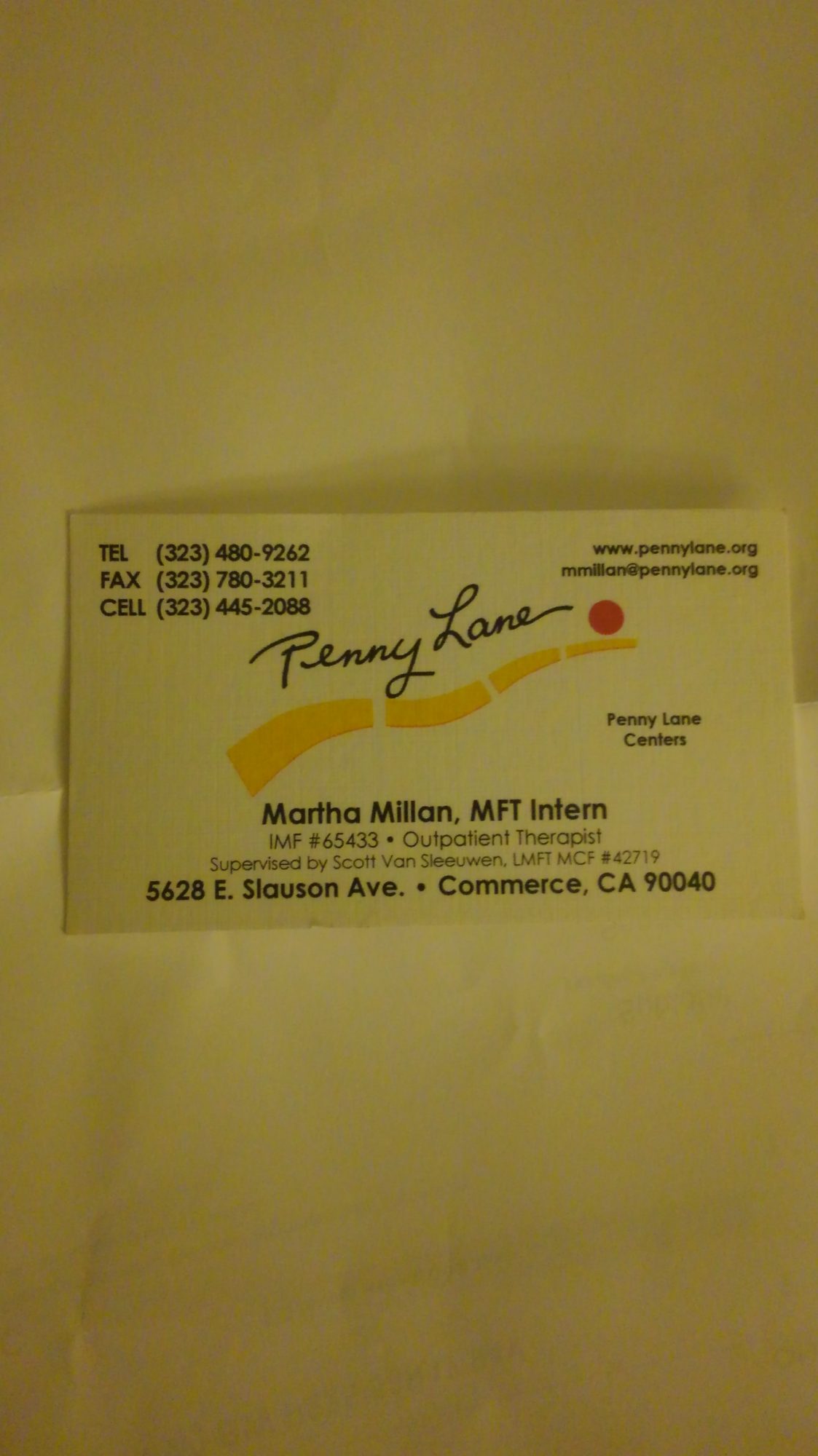