Meet Martel Dante of The Swan Within 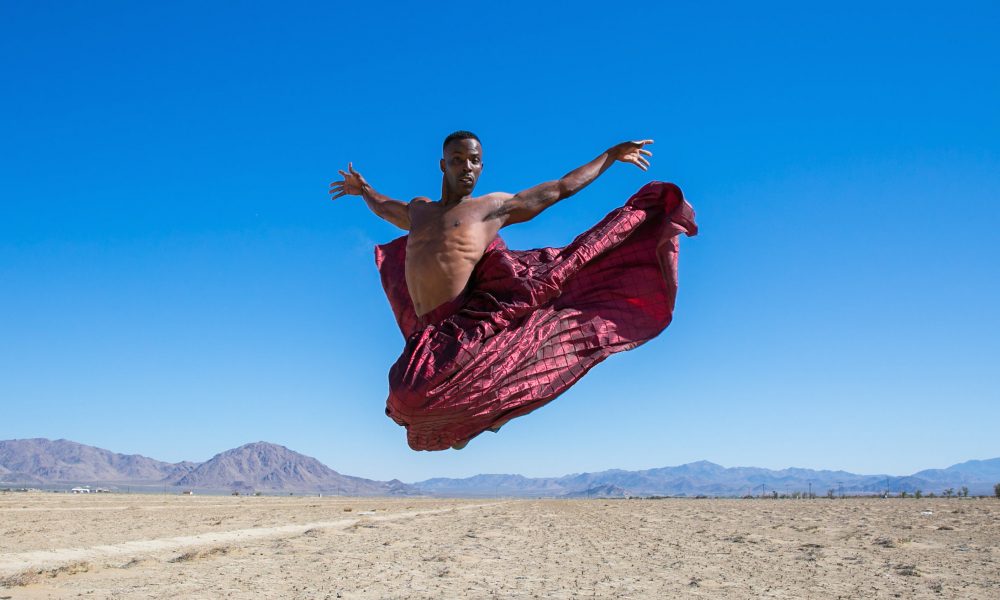 Today we’d like to introduce you to Martel Dante.

So, before we jump into specific questions, why don’t you give us some details about you and your story.
Born in Southern California but raised in the suburbs of Chicago, Bolingbrook, IL, I always knew I wanted to entertain. As a child, I couldn’t figure out if I wanted to be a dancer, actor or stunt man. I remember using the VHS player to record music videos or live performances from Micheal Jackson, Usher, Omarion, Missy Elliot, Chris Brown, and so many more. I would rewind these videos until I had every step or until I ruined the film from the tape. This is how I taught myself how to dance. Once I entered Middle School, I joined the Drama Club and was able to express my interest in acting. I starred in school plays and even musicals, to think that I could hold a note or two. After high school, I enrolled in Southern Illinois University Carbondale, where I received my Bachelor of Arts in Radio/Television.

During my college career, I joined the University’s hip hop dance team, Fatal Fusion. This was my first experience as being apart of a dance team and community. I use to teach myself how to dance based off videos but this time, I was able to teach and learn from other dancers and choreographers. For three years, I traveled competed and won many competitions with this team. At this time is when I truly fell in love with this art and wanted to learn more. At the age of 19, I enrolled in private ballet lessons for three months. That was a tough three months. Let’s just say ballet is no punk, to say the least. Towards the end of college, I explored more of art once I became a member of Kappa Alpha Psi Fraternity Inc. I would use my dance background to choreograph step routines for my fraternity. Stepping is a form of dance origin from Africa but over time became popular by African American Fraternities and Sororities.

After graduating, I knew I wanted to do more with dance but didn’t know how I was going to make a living off of it. I entered the corporate world for two years, I worked part-time for a country radio station and taught dance at my home church. After two years of living this lifestyle, I was not happy. I always knew Los Angeles is where I wanted to go but did not know how I was going to get there. April 2015, I decided enough was enough! I quit my corporate job, gave my dance students my love and words of encouragement, kissed my friends and family a goodbye, for now, packed my car and headed west! I got this whisper from the Man upstairs to follow my dreams and everything was going to be alright. My move to Los Angeles four years ago was solely on faith. Luckily I have a brother in L.A. who I did not meet until after college but was able to sleep on his couch until I got myself together. At the age of 24, I finally made it to the land of dreams. I was for sure ready to accomplish my dreams and I am doing just that.

In 2017, I was officially signed as a professional dancer with Go 2 Talent Agency. So far I have performed with many artists like Kanye West, MC Lyte, T-Boz, Ricky Bell, Jenn Morel, and pop artist Finneas. I also had the opportunities to express my childhood interest in acting as well. I starred in an award-winning short film titled “We Together”, as well as starred in the film “Chuck Berry”, playing the legend himself. While living my dreams, I met an incredibly talented crew known as The Acrobots. We are an acrobatic dancing gymnast on hoverboards, crazy right! I’ve had the opportunity to travel the world and perform on MTV’s Amazingness. Whoever knew my interests in dance, acting and even stunting would all intertwine. Currently, I am giving back by teaching dance to elementary students and abused and neglected youth in juvenile detention centers.

Overall, has it been relatively smooth? If not, what were some of the struggles along the way?
The hardest part about my journey was leaving everything I knew and loved behind. Once I arrived to Los Angeles, I did not know how many individuals had the same dreams as I did. I use to be overwhelmed by how many dancers were at the auditions or in classes at the studios. I did not grow up in dance community or had the training that many of these amazing talents held. I use to use that as an excuse and was always comparing myself to the next. It took some time to gain self-confidence in this industry because creators and artists are the only ones who are being criticized or have to audition on a regular, in order to live. Chasing your dreams is nowhere near easy, but you will never turn your dream until a reality unless you go after what you want and never quit.

Please tell us about The Swan Within.
Besides my love for entertaining others, I also love to teach the youth. I am a dance teacher and mentor for this loving non-profit organization. The Swan Within empowers incarcerated youth who are victims of sex trafficking, abuse, and trauma through therapeutic ballet and other styles of dance. Our mission is to change the perspective of how abused and neglected teens in the juvenile detention system see themselves. Dance can be very therapeutic and rewarding for self-esteem. Dance is for everyone!

If you had to go back in time and start over, would you have done anything differently?
If I was to start over, I would probably make my move to Los Angeles right out high school. I would have also took dance more seriously and got more training at a younger age.

At the end of the day, I am happy with how my life is turning out. Everyone’s path is different and specially customized just for them. Live it Love it Embrace it! 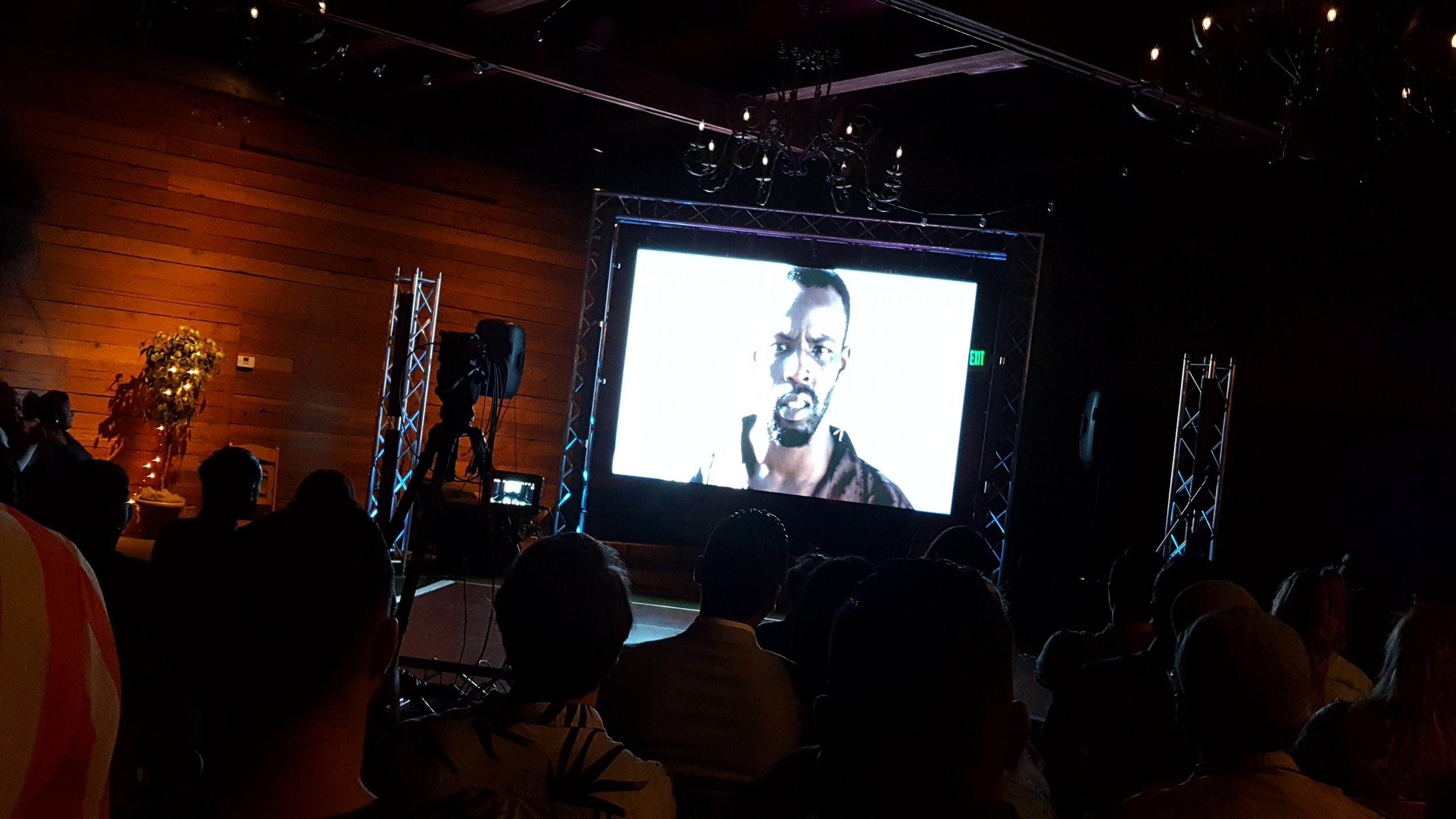 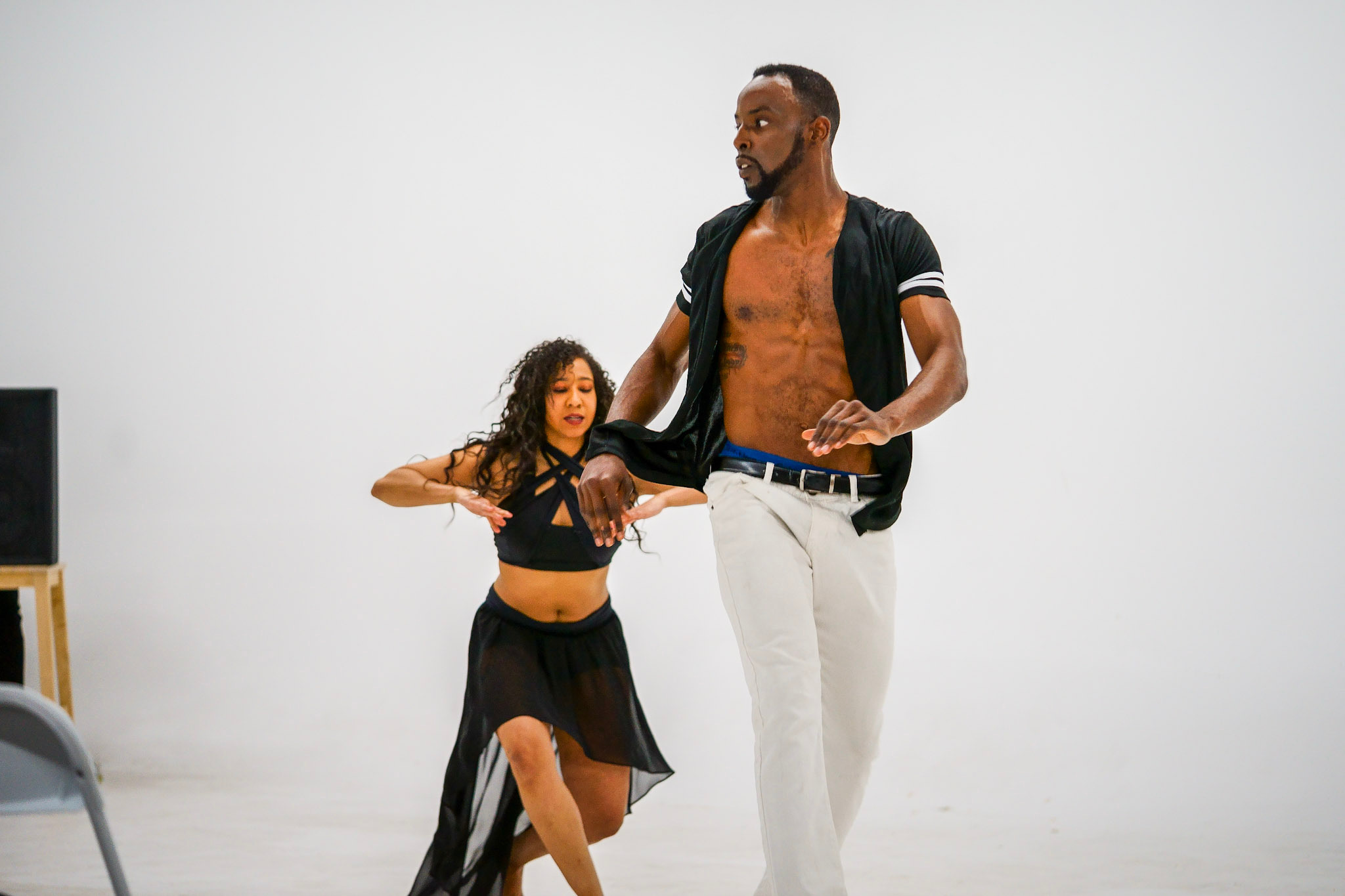 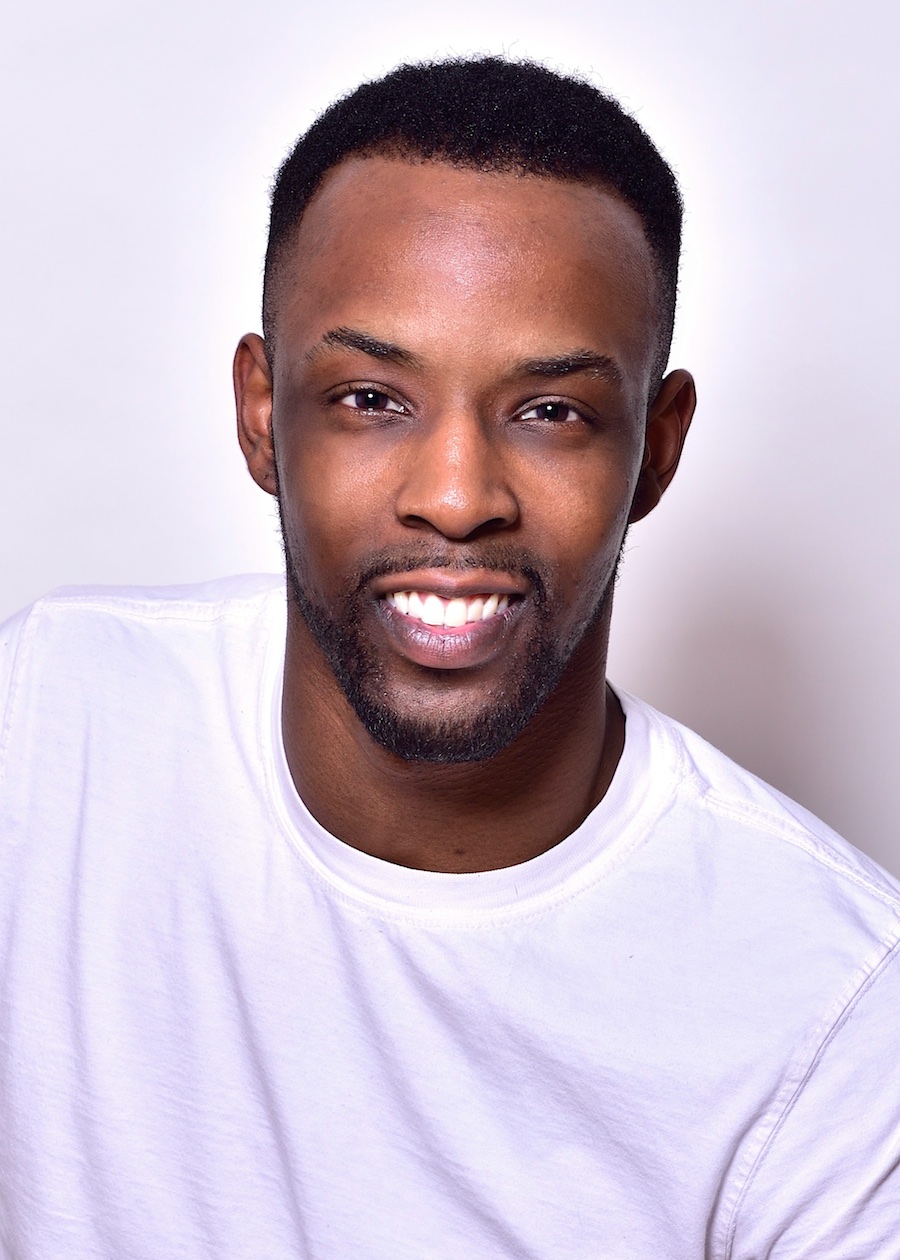 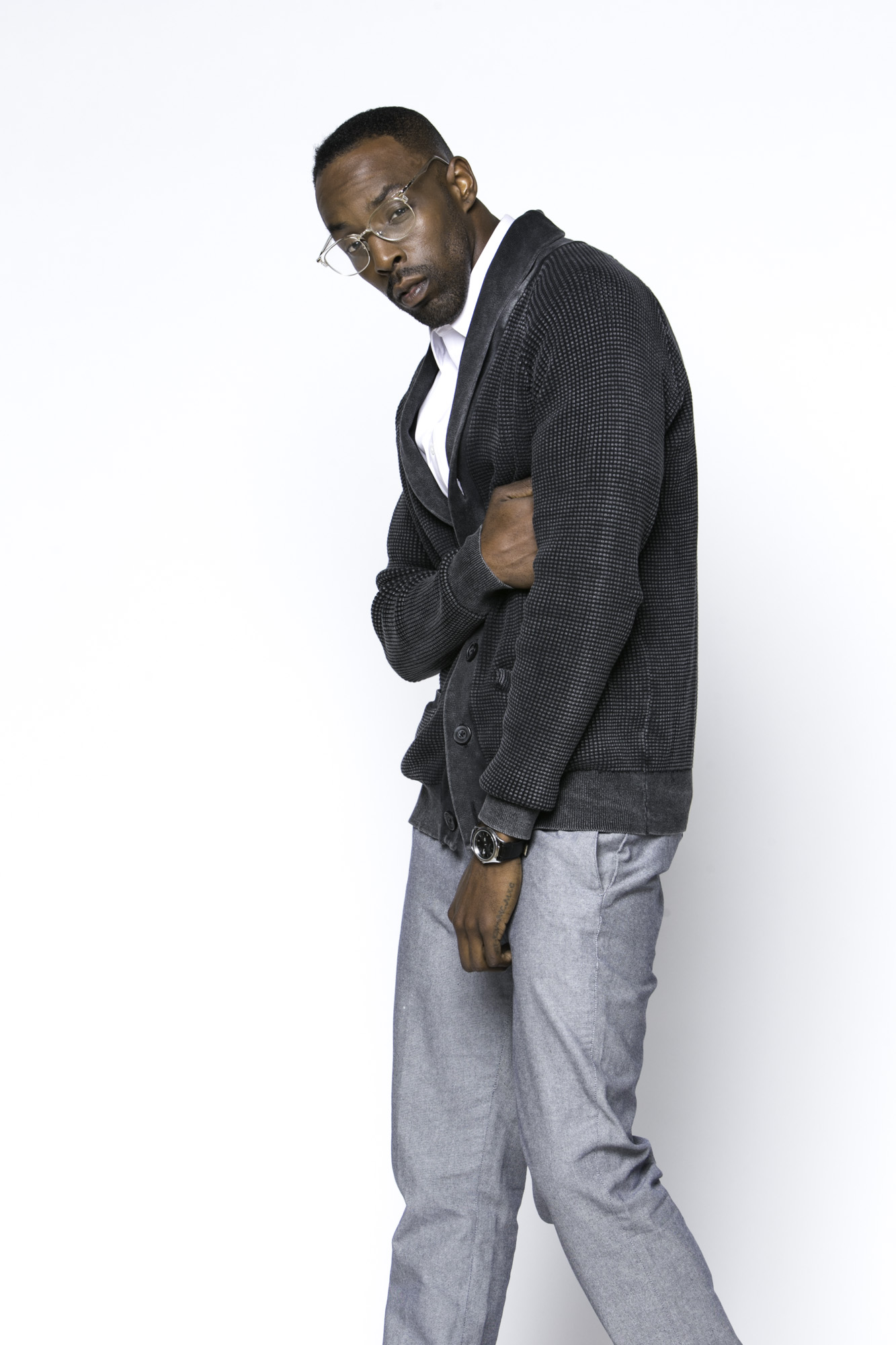 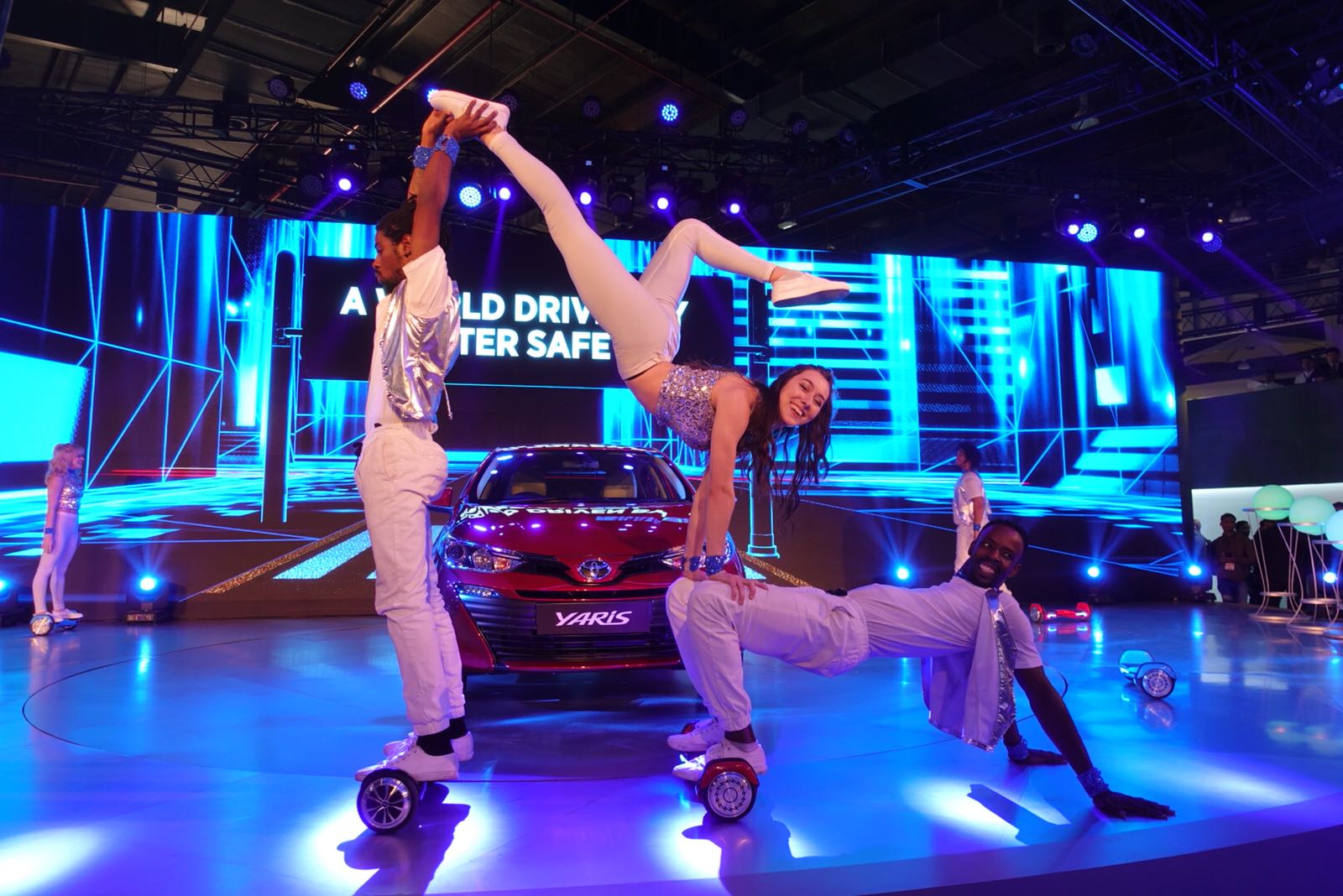 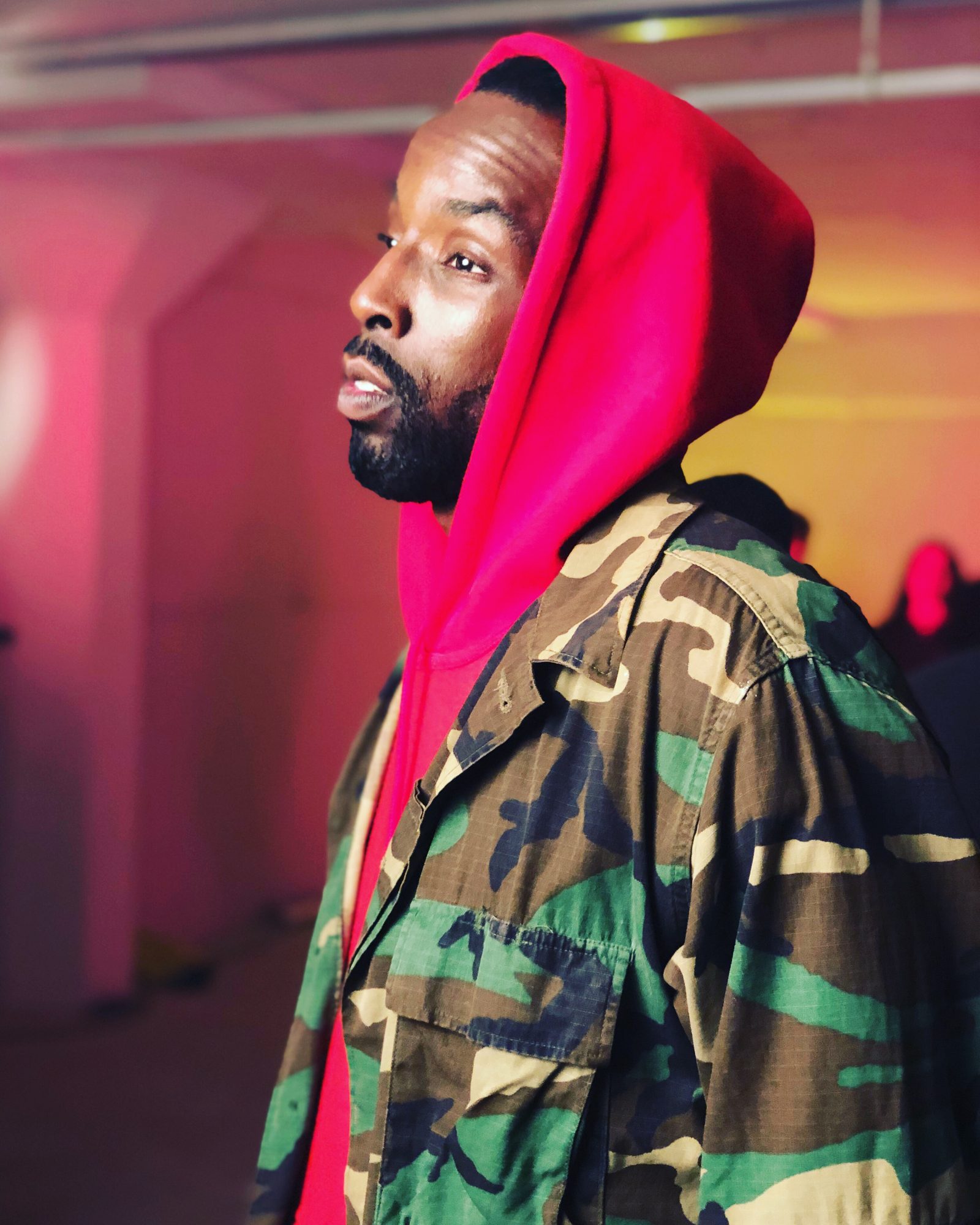 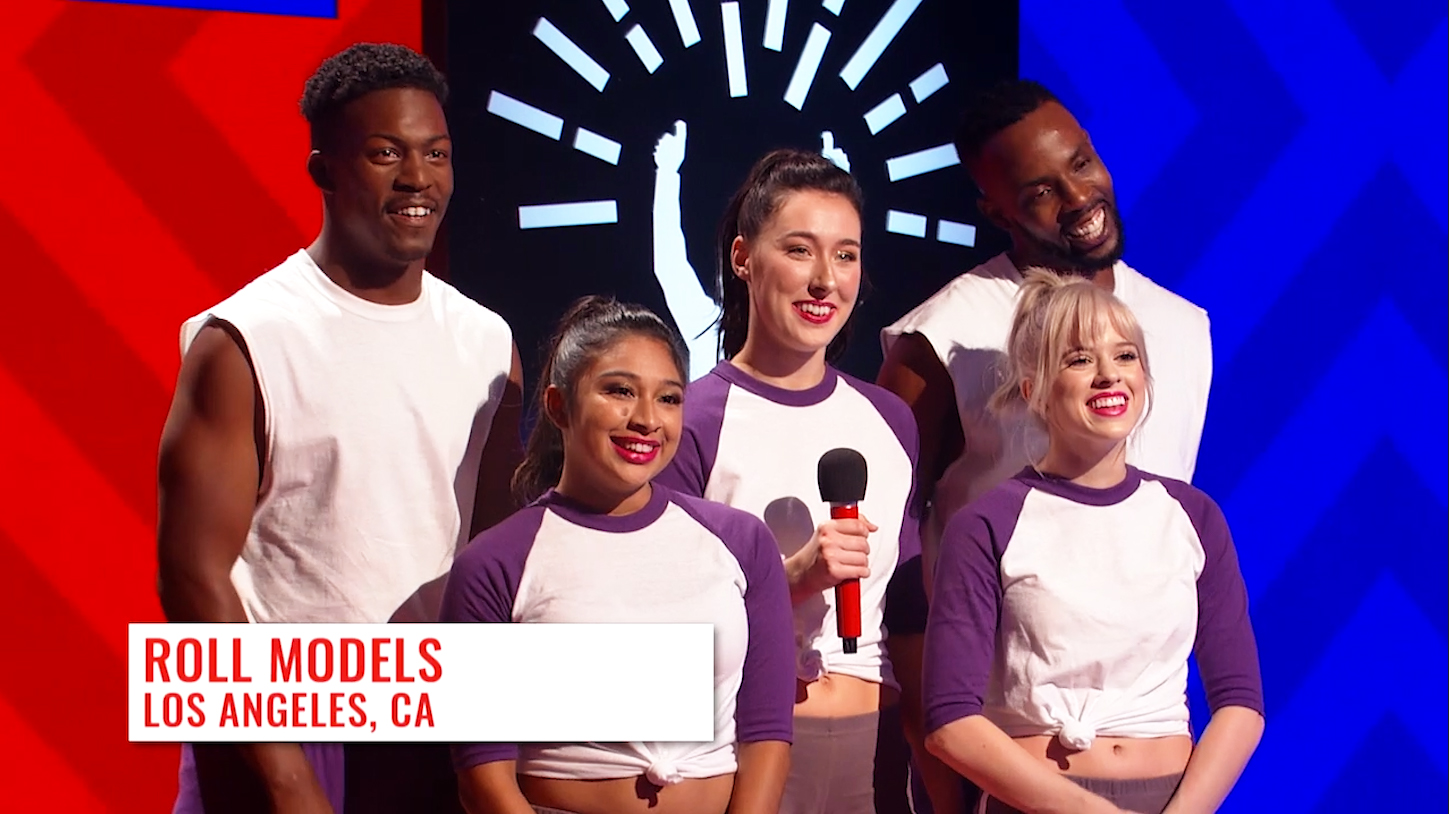 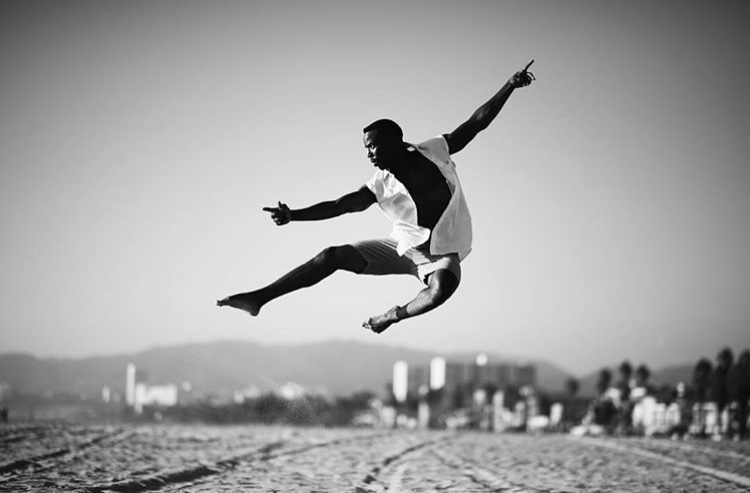 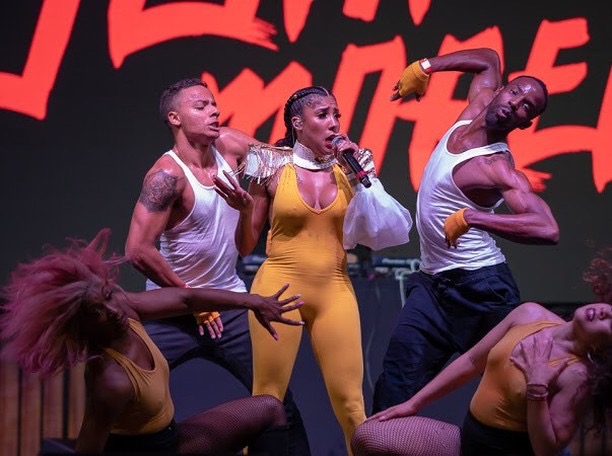 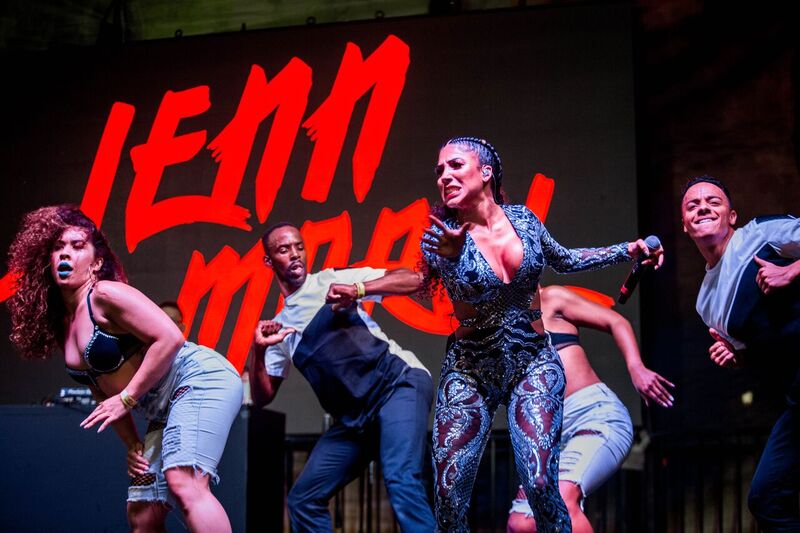