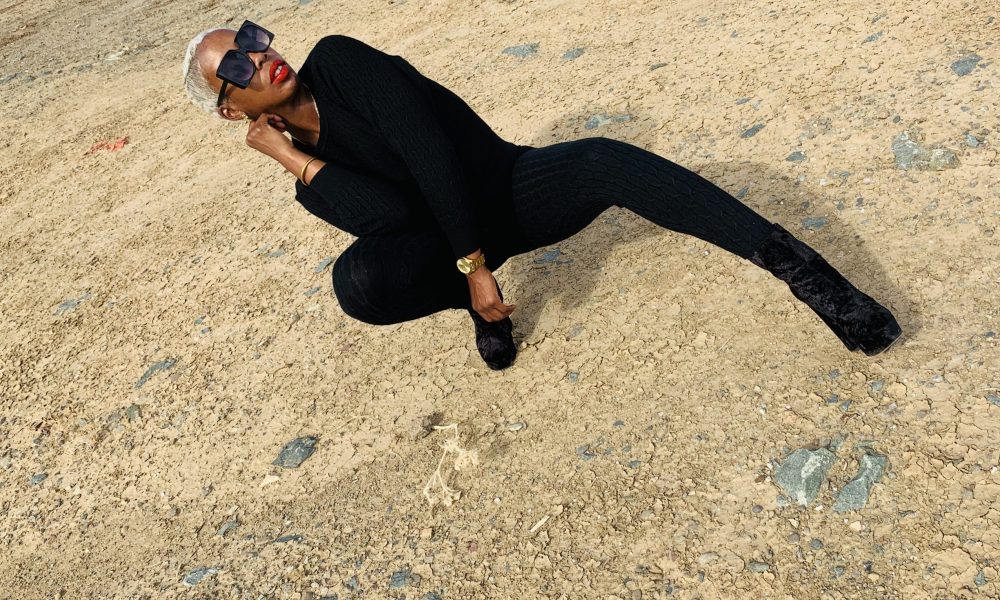 Today we’d like to introduce you to Marquisa Gardner.

Thanks for sharing your story with us Marquisa. So, let’s start at the beginning and we can move on from there.
I was first discovered in a film Called RIZE which Lions Gate films put out in 2005. It told the story of a growing street dance form called Clowning and KRUMP. I have since then been labeled the Queen of Krump. My career took off from there in ways I couldn’t fathom. From touring on world Arena stages with Madonna modeling for Beyoncé’s clothing line IVY PARK being signed to a record label being A featured PRINCIPLE DANCER in “Stomp the Yard” and doing background vocals for the movie ALVIN and the CHIPMUNKS.

The list goes on. But I grew tired of giving so much to the world and not sewing seeds into the community I’m from so I put my career to the side to become an Activist in my community. I wanted to form a company of black and brown young people who were just like me. Triple threats, and use their talents to convey powerful messages about trial and errors that take place in South Central La as well as in the black race. My company is called THRONE.

Since it’s creation I’ve developed a 45 min feature film doing just that. It showcases some of the most powerful children and young adults in my community with stories to tell through the performing arts. It has allowed me to get into my other lane of creativity which is producing and directing. With the help of my community and a small independent film company entitled “MICHEAL& ISRAEL FILMS” I’ve been able to bring my life dream to fruition. This journey has been so fulfilling that I know deep inside this is something I can do forever.

Great, so let’s dig a little deeper into the story – has it been an easy path overall and if not, what were the challenges you’ve had to overcome?
The journey has its ups and down. With gentrification at an all-time high in south la, it’s been a trauma to find and keep a steady rehearsal space. We started at a local motorcycle club but that became unsafe due to a double murder that took place. Churches have turned us away because they don’t quite understand what it is I’m developing in the community. Renting space is the trickiest part because the pricing is OUTRAGEOUSLY unaffordable. So most of the time I open my home up and utilize my backyard as the canvas for creation.

Throne Performing Arts – what should we know? What do you guys do best? What sets you apart from the competition?
My business is in titled Throne a space for the creative here we specialize in grooming young black and brown youth of south-central LA in the performing creative and fine arts what I am most proud of when it comes to the success of throne is their ability to be resilient through adversity what sets us apart from other companies within the community is the lack of resources but the will to win and still produce magic every performance every showcase. We are most known for our dance activist work in the community our ability to convey messages through dance.

Is there a characteristic or quality that you feel is essential to success?
Pushing the positive BLACK AGENDA and Being resilient and open to change is always at the top of my list most importantly going against the grain and the standard of what beauty is defined as in the African American community. Using the ARTS to pour messages of hope love and light. 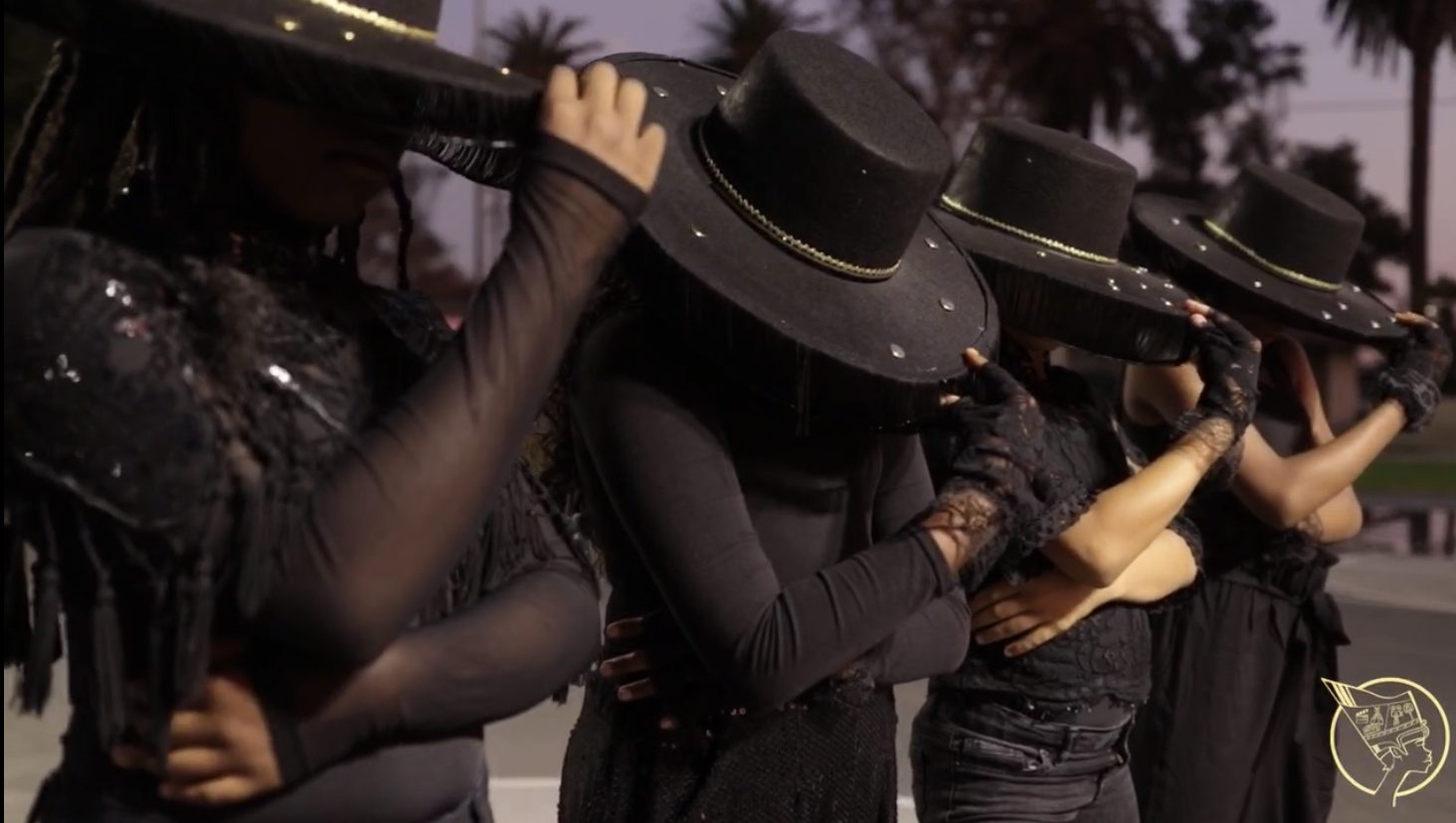 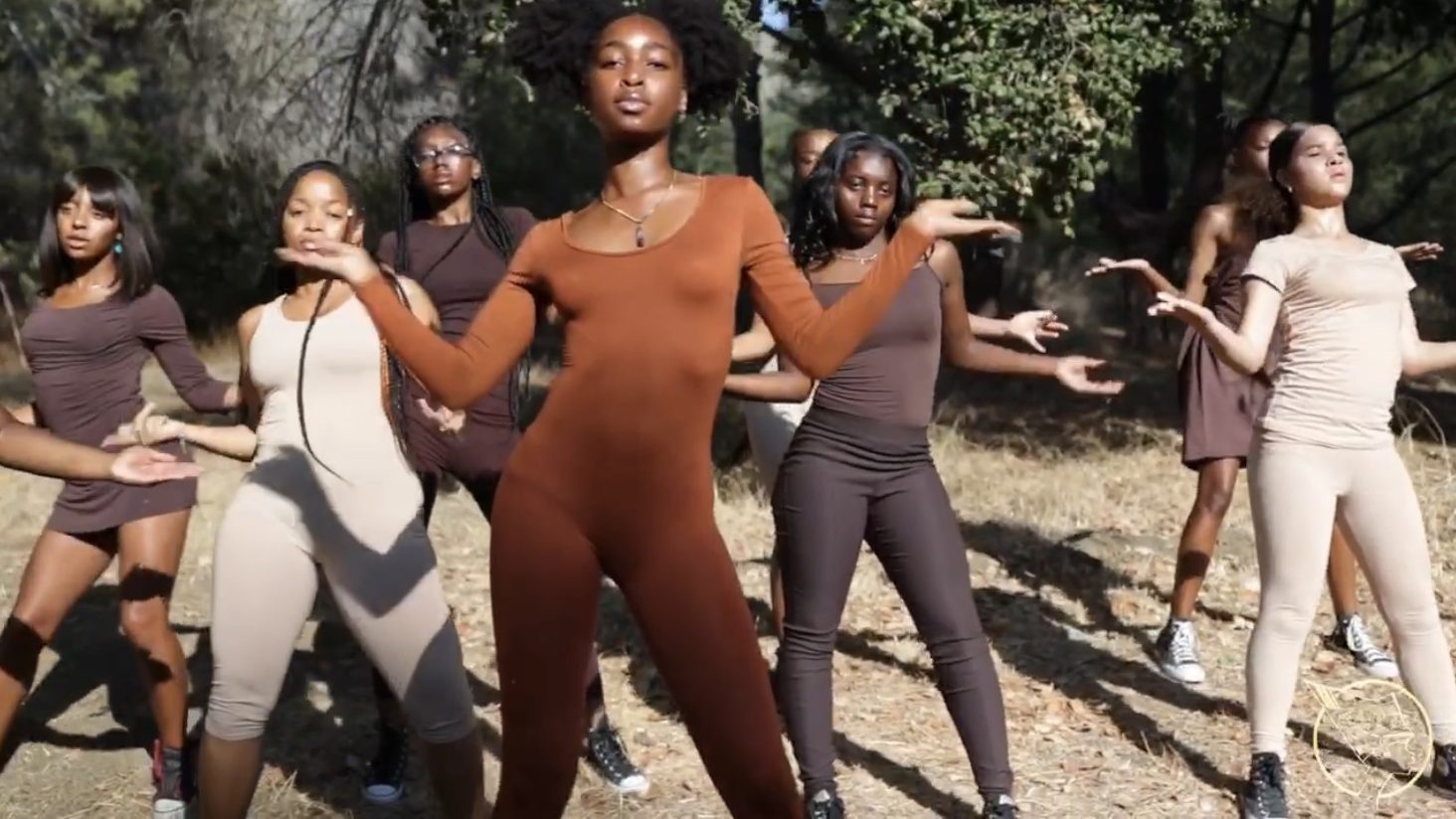 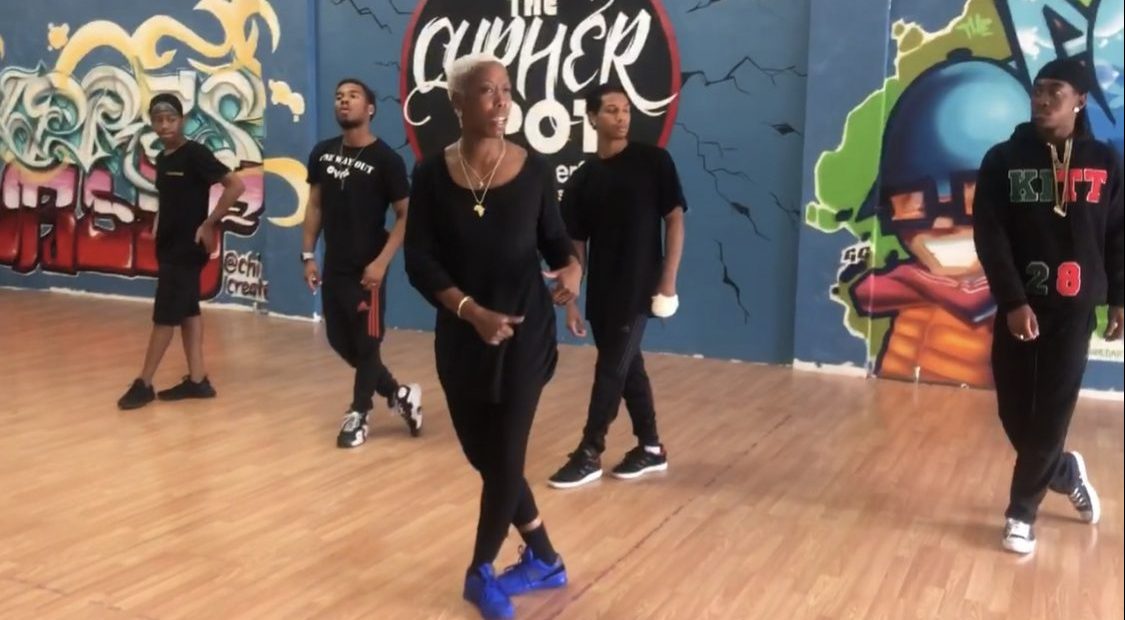 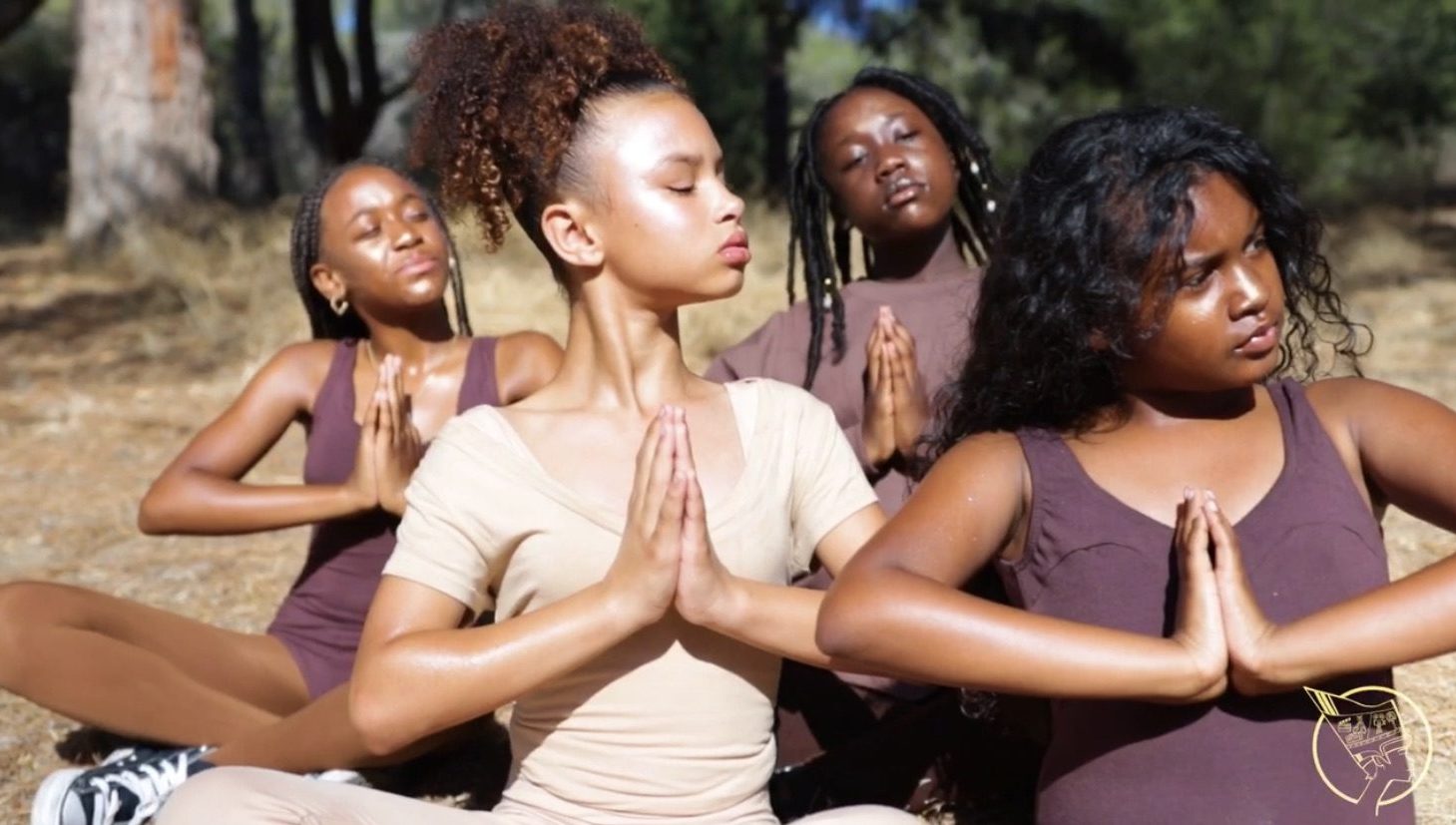 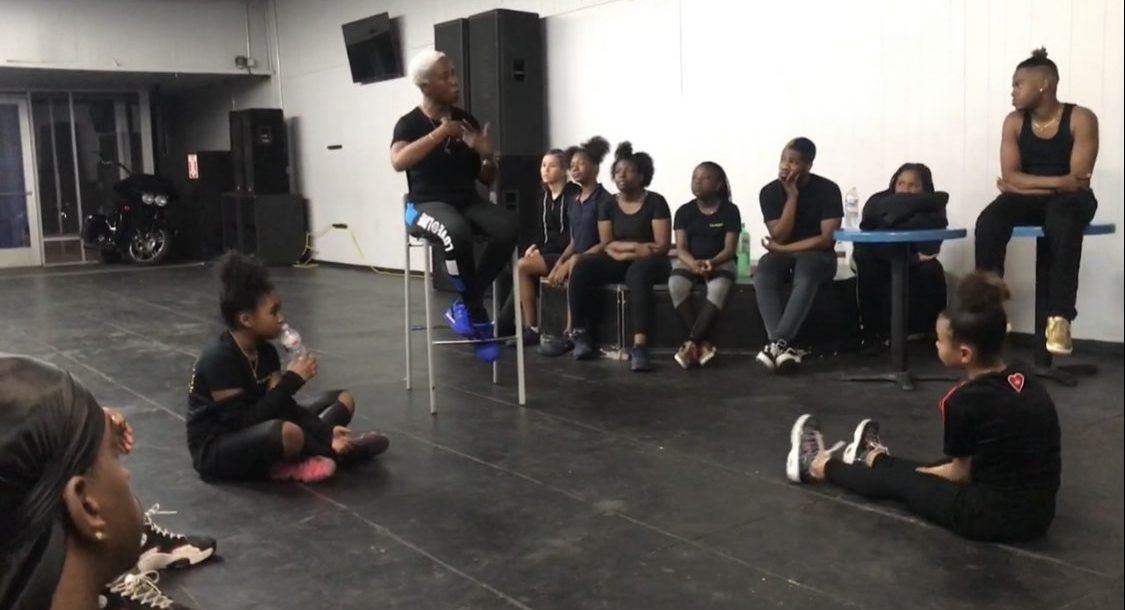 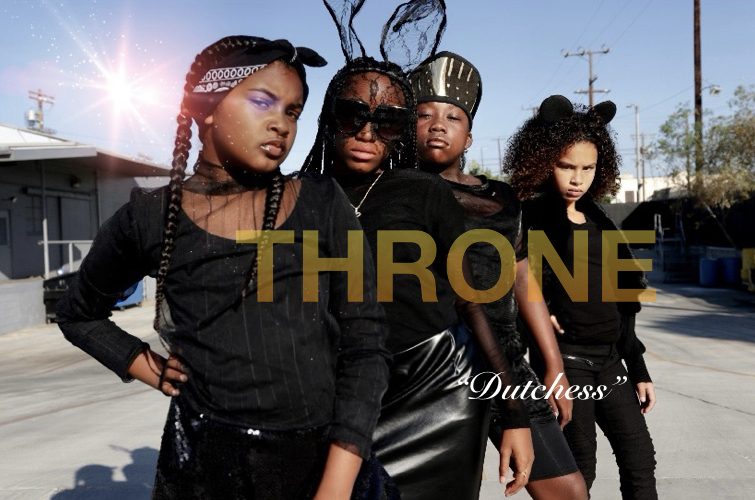 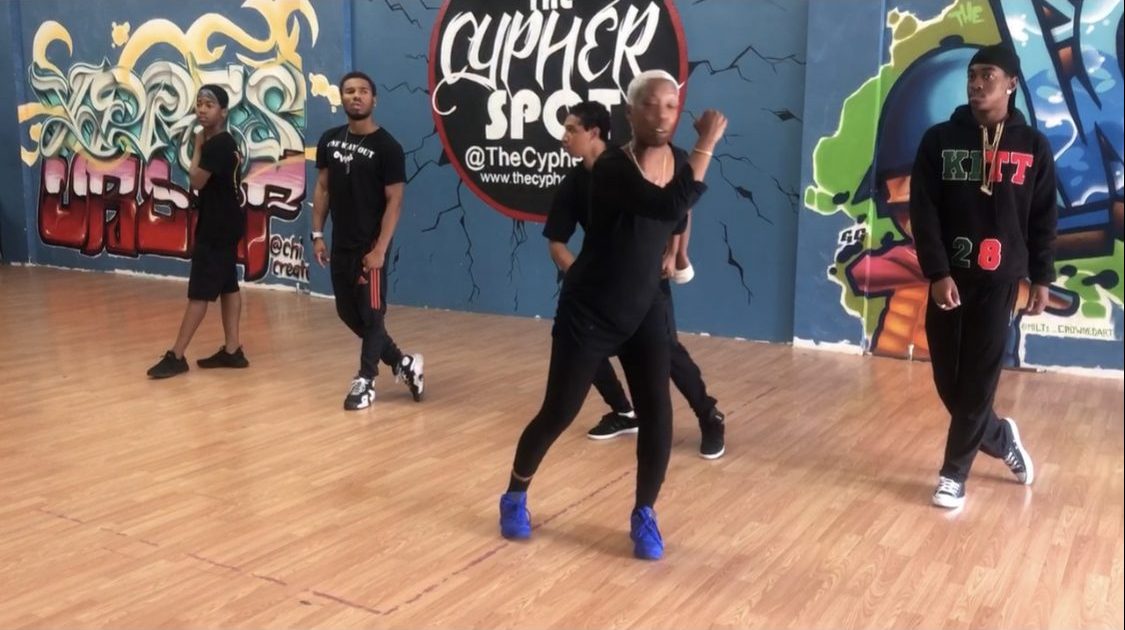