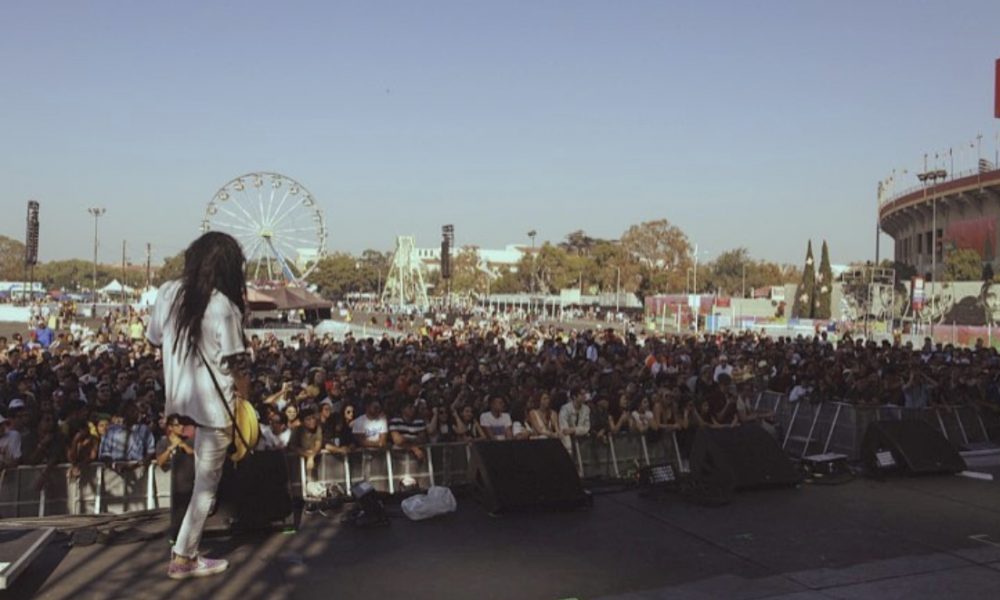 Today we’d like to introduce you to Maro Chon.

Thanks for sharing your story with us Maro. So, let’s start at the beginning and we can move on from there.
I was born in Seoul, South Korea. I lived back and forth from Seoul and Tokyo Japan until I was nine and moved here to the States. Me & my parents moved to Las Vegas, Nevada to start a life here in America, to live the “American dream.” well that’s what we thought… but shortly my dad left me and my mom when I was about 11 years old and I was on my own by the time I was 15. Being an immigrant on your own it was real tough but I had found music and was chasing this music like a maniac, playing in bands paying shows was way of life and it’s what we did. Growing up in Las Vegas was amazing and horrible. I’m not gonna get into much details about what went on there but I salute to the city and the people in it that raised me I love y’all to death. But anyways somehow I made it out of sin city and went to get my bachelors from Berklee college of music in Boston, Massachusetts.

After constantly touring and working, the music ended up taking me to LA in 2015. I guess I got to LA a lil late. But LA’s been amazing to me. Got to produce and work with some of the best artists in the industry, even got to play the Dodgers stadium two years in a row to a sold-out crowd at the camp flog gnaw carnival in Left Brain’s band. Also landed a modeling contract and I was lucky enough to have worked and collaborated with major brands like Barneys New York, Apple, Puma, Samsung, GQ, Vogue and the list goes on. It’s been a roller coaster ride ever since.

Has it been a smooth road?
Absolutely not smooth at all, it’s a major struggle. First of all, being an Asian American immigrant is not an easy path. For example, at first you can’t sign record deals or major contracts because you have no social security number. Just crazy shit like that you gotta figure out. If you’re out on the streets the profiling is crazy, from regular people and even from the police. You have no idea how many times I’ve been arrested or have had foul altercations with the law just based on my appearance. Just doing what I do is no easy task at all; playing guitar to put food on the table and paying the bills, no wonder why my mom thought I was crazy!

What else should our readers know?
I play guitar, compose and produce for artists, score movies and jingles. Also a fashion model.

How do you think the industry will change over the next decade?
With everything going on right now, I feel like it will be a different world, not too much of hands on, offline stuff I think most activity will take place online. But hey who knows? 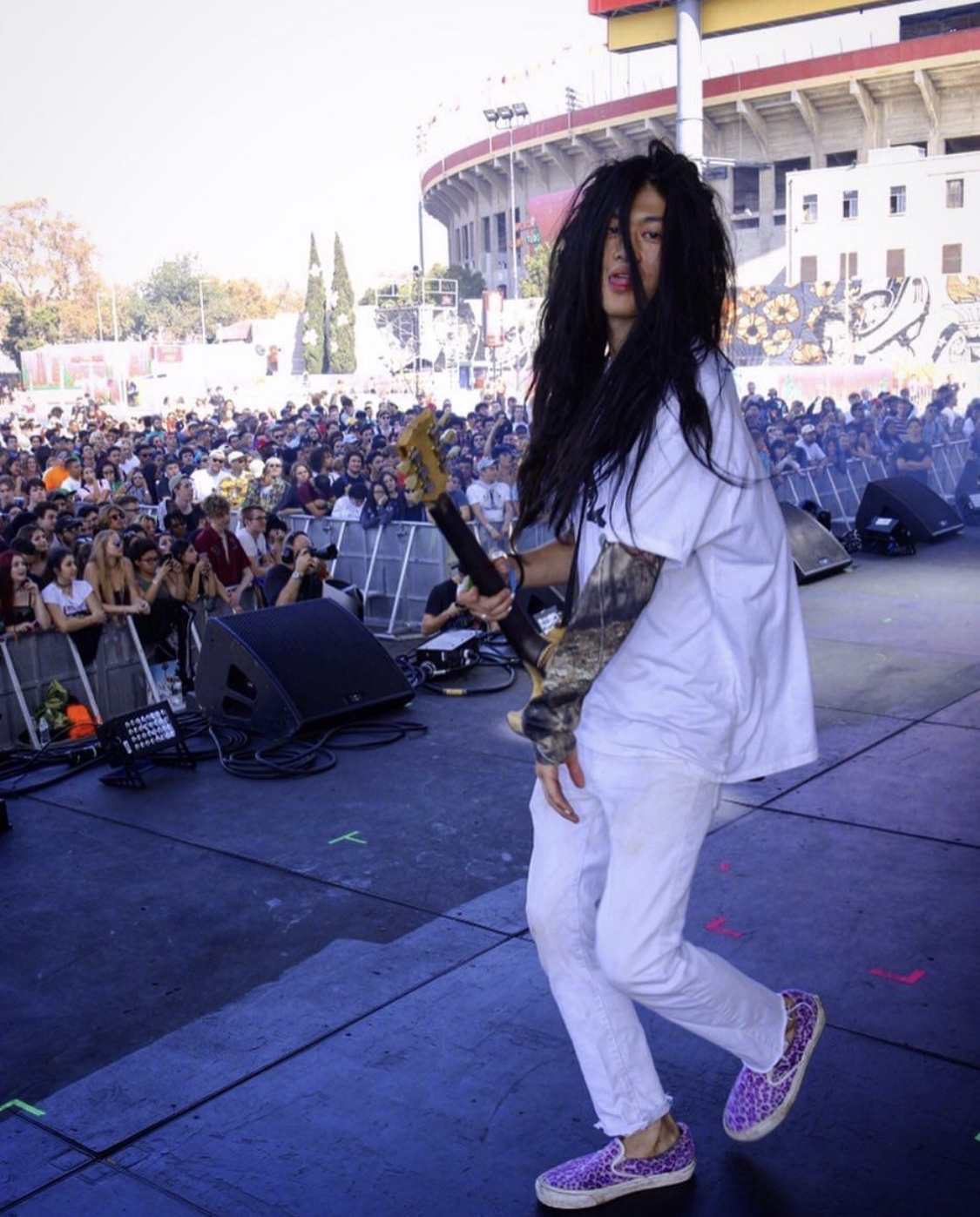 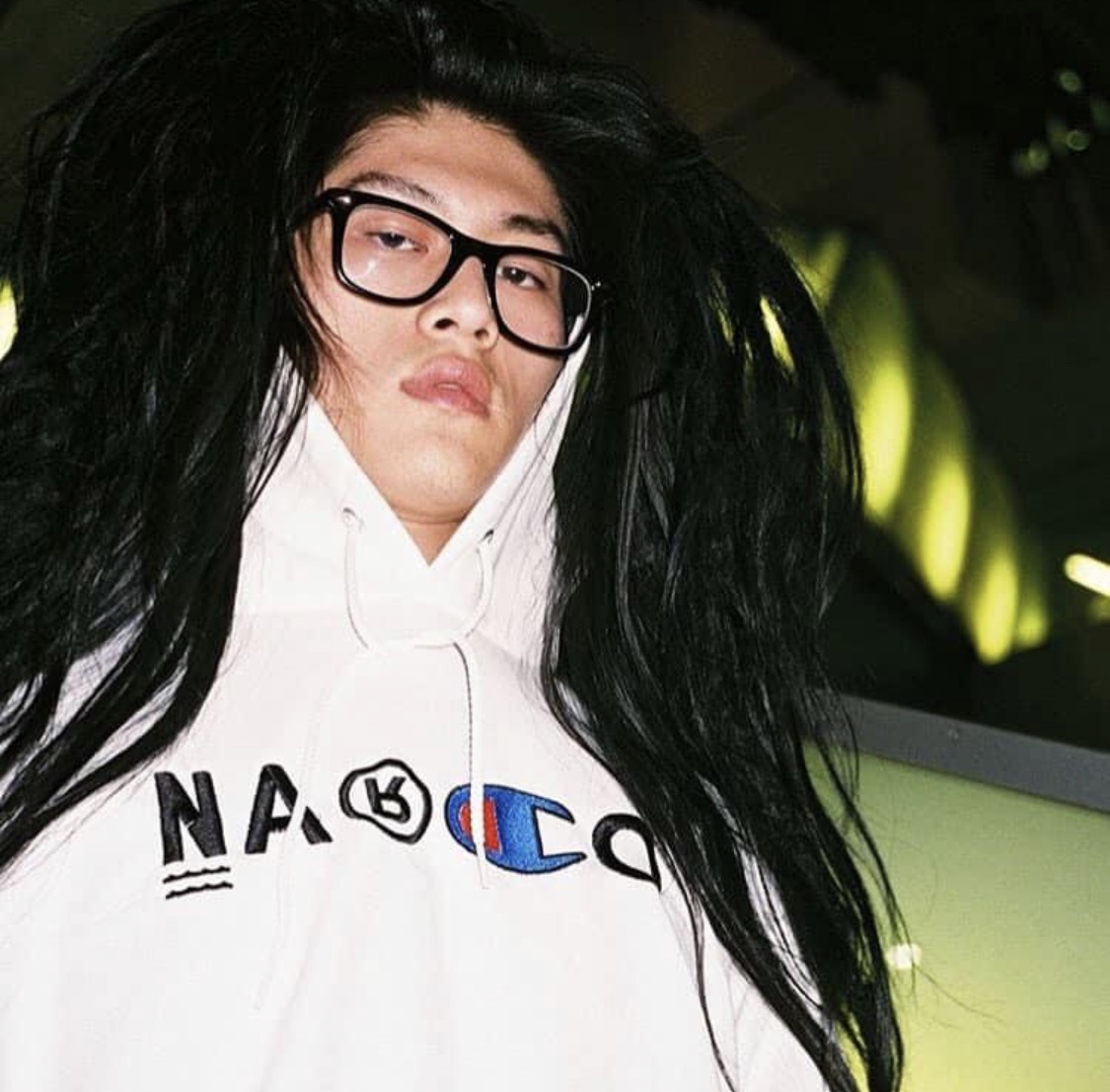 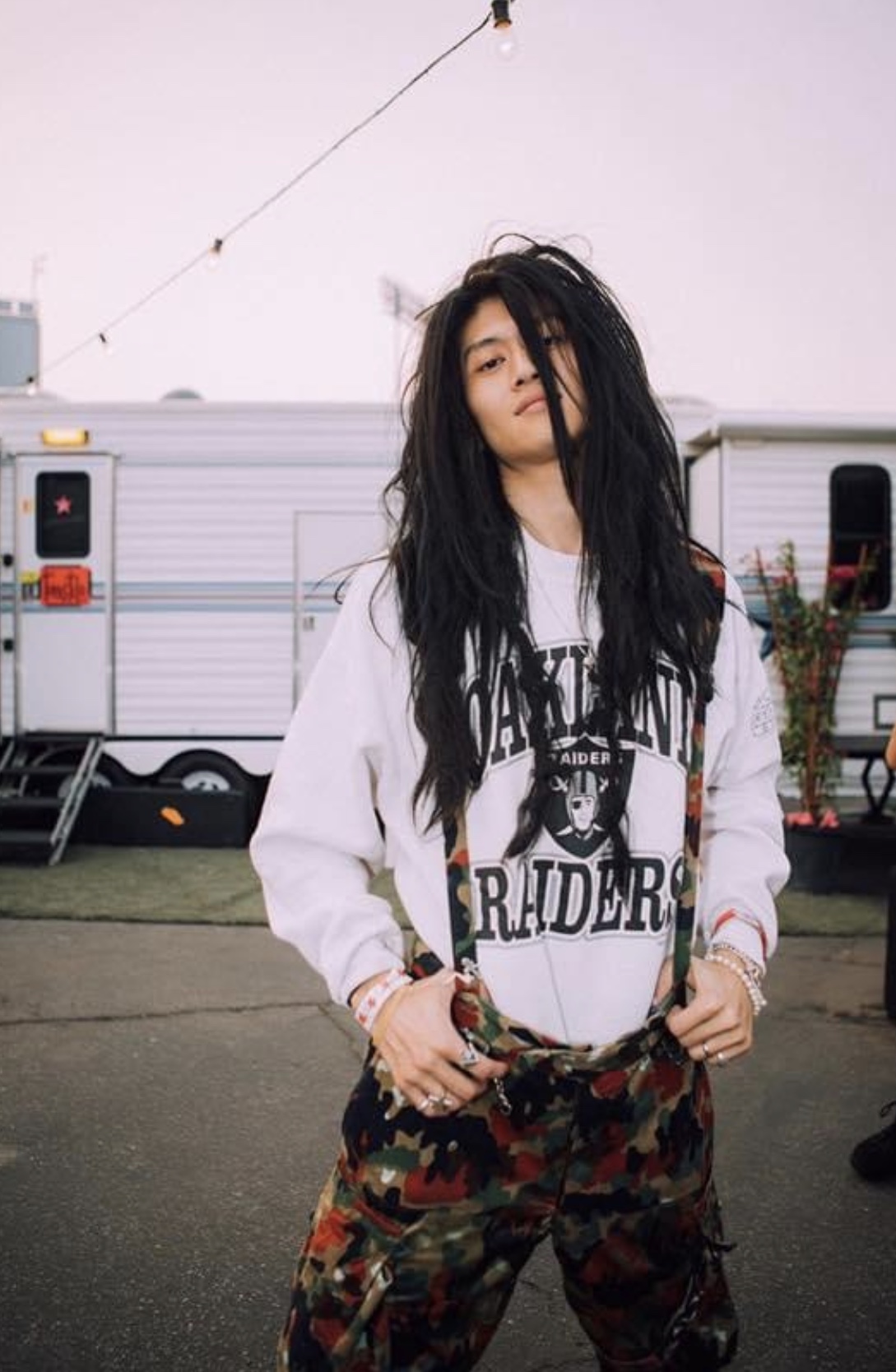 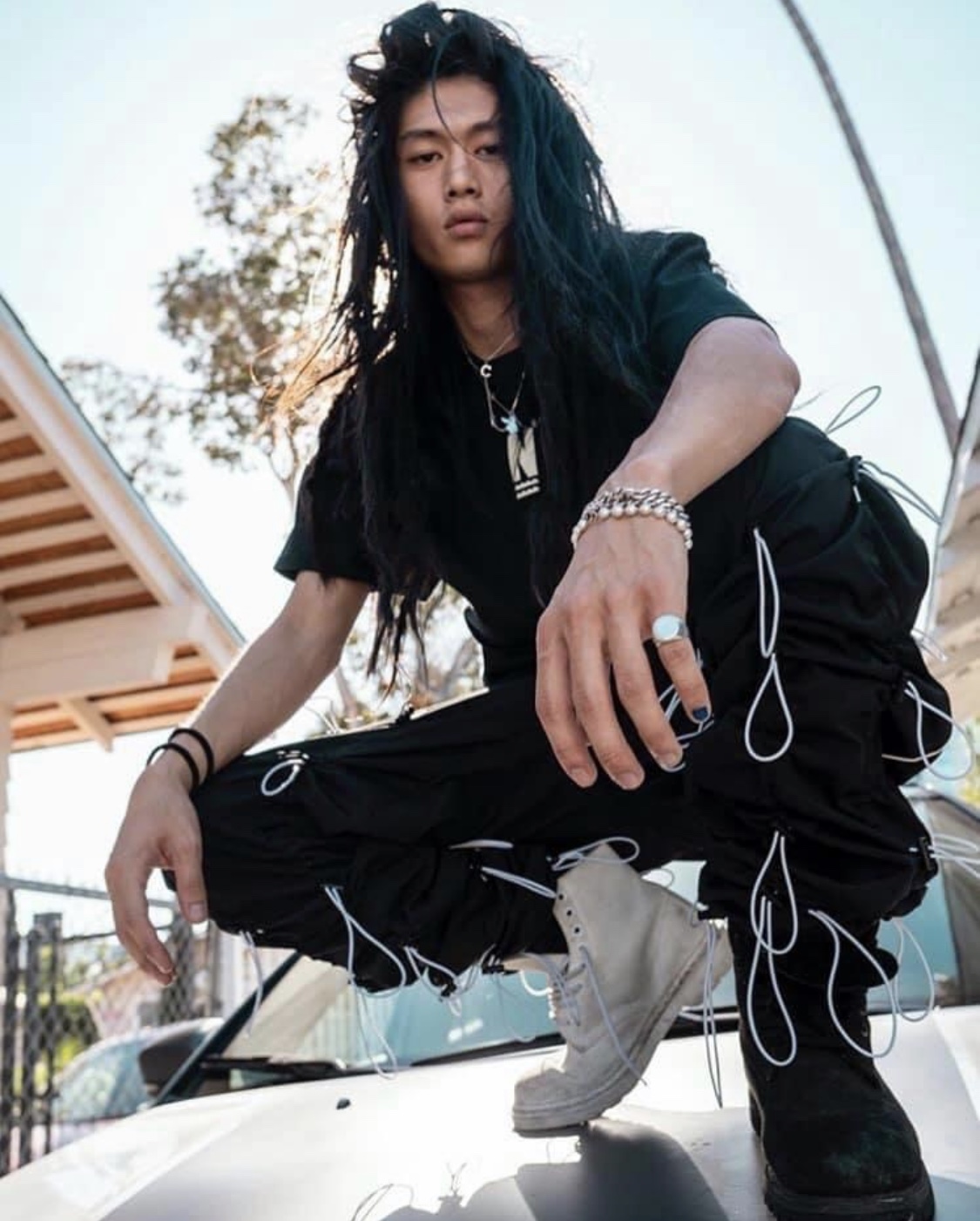 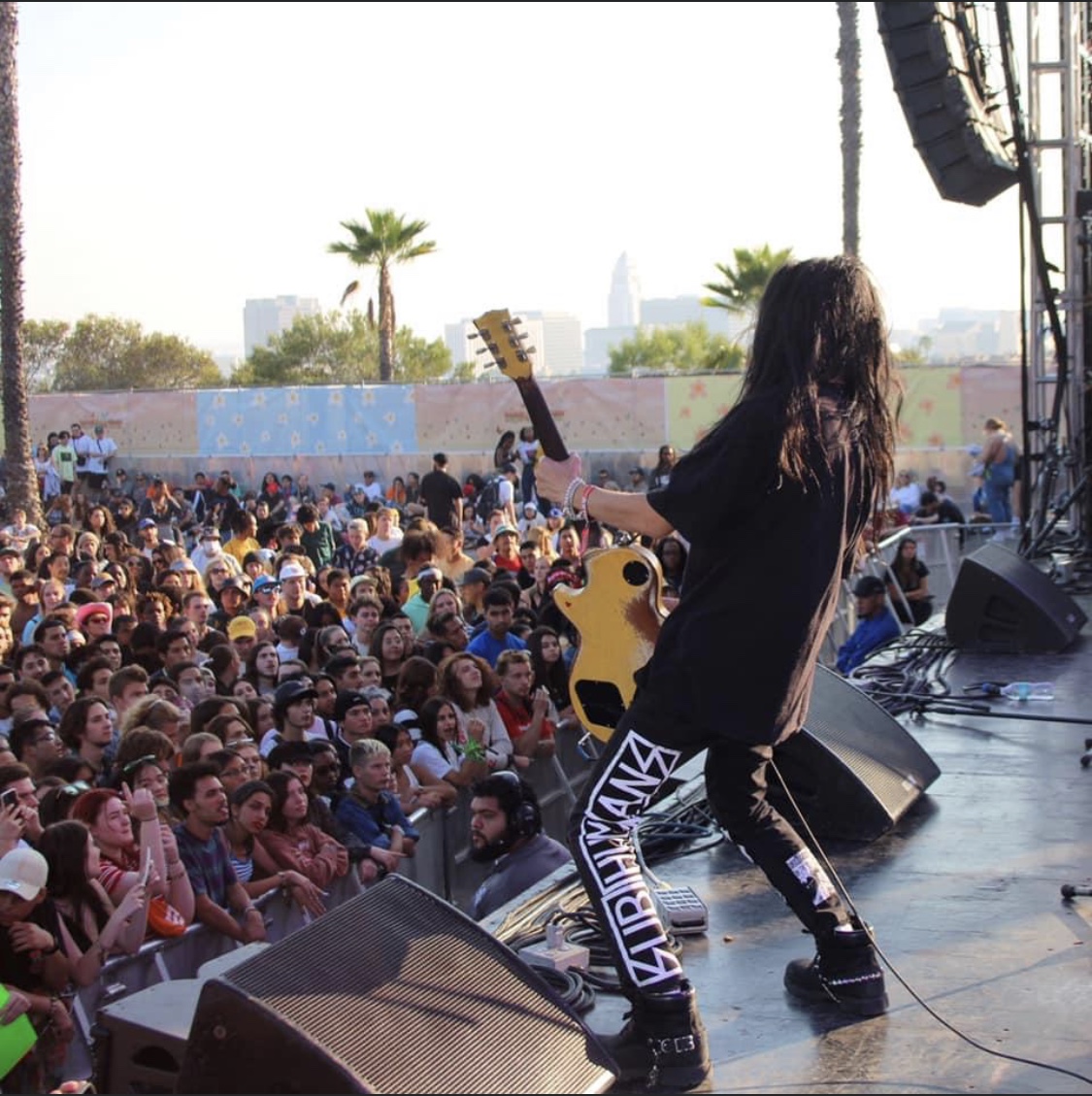 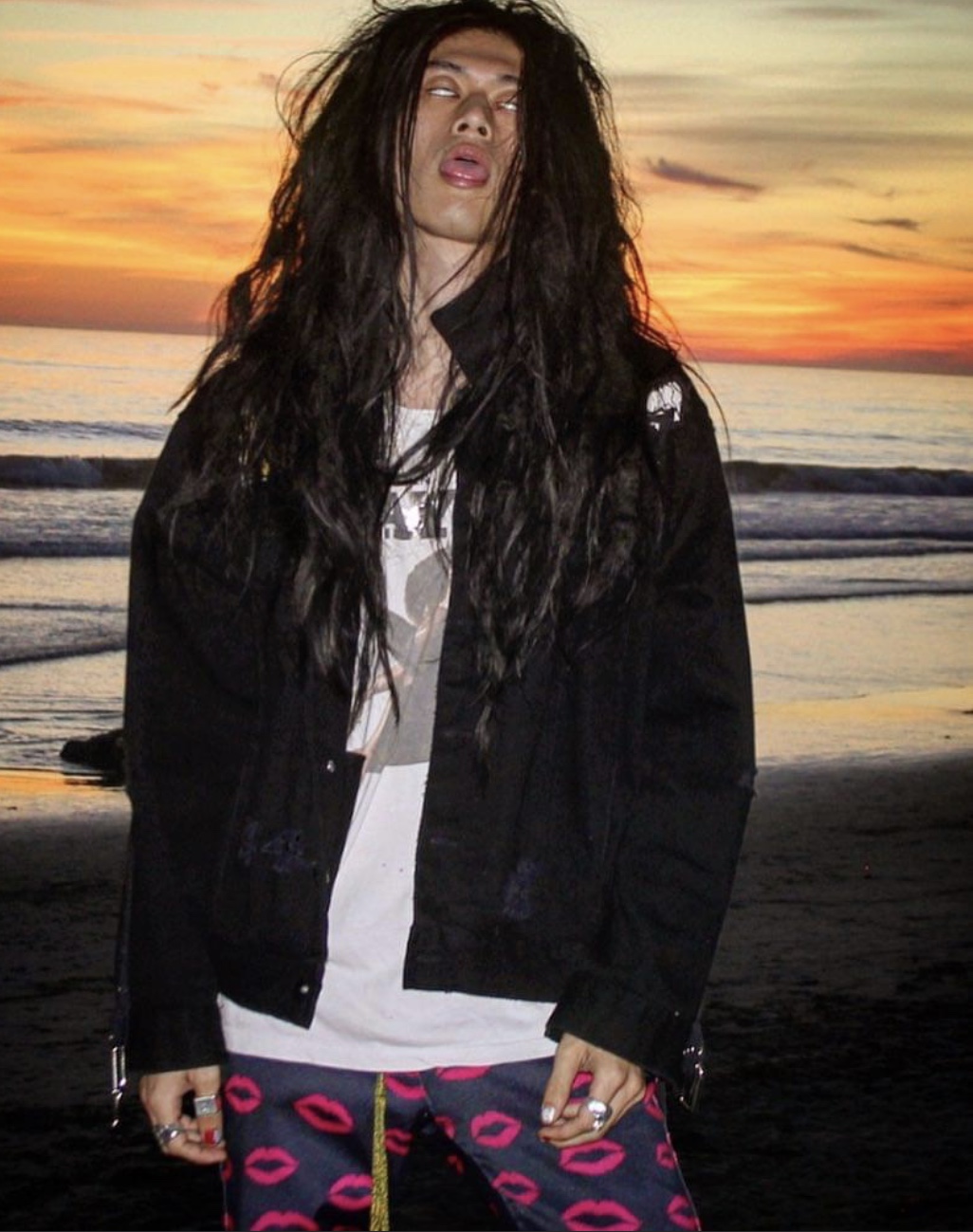 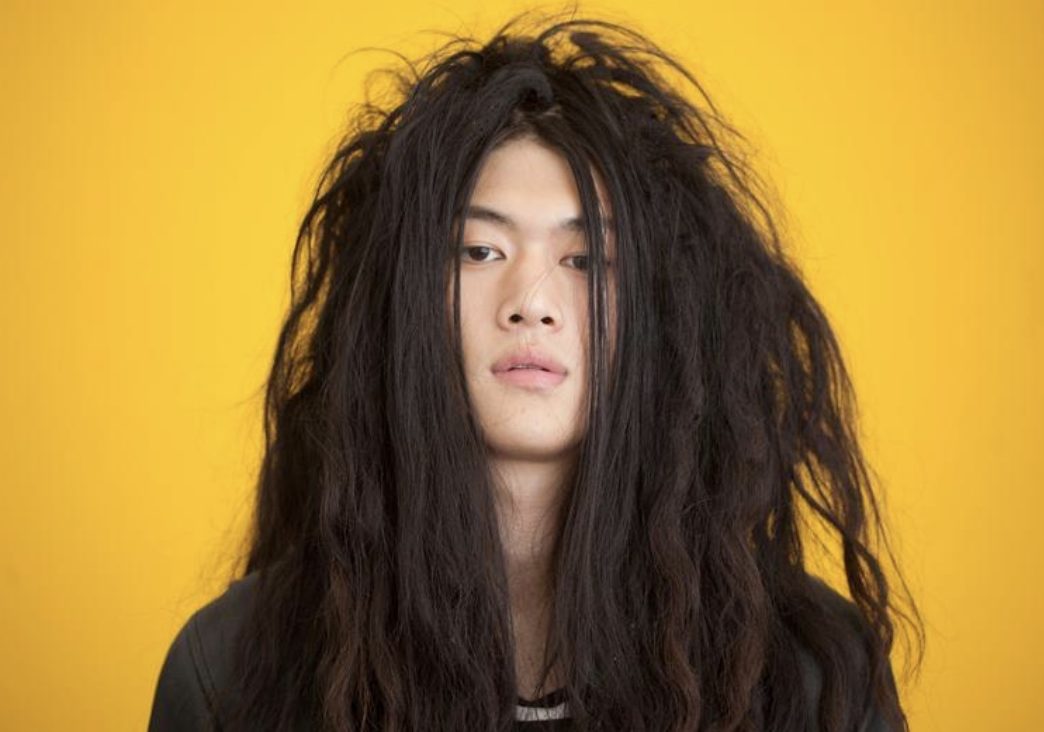