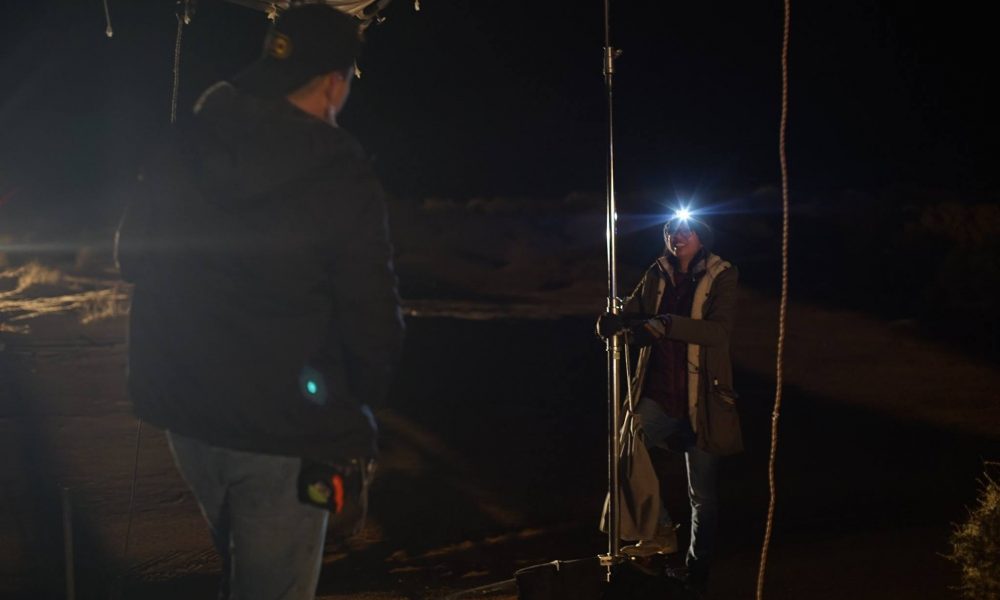 Today we’d like to introduce you to Marnie Salvani.

Marnie, please share your story with us. How did you get to where you are today?
All through high school I didn’t know what I wanted to do with my life. I didn’t have the disposition to become a nurse or doctor (the typical Filipino profession). But I discovered my love for film the year before my senior year of high school. My family was dealing with immigration issues and for a period of time, we thought our family would be torn apart. During this stressful time, we bonded over the film, Moulin Rouge. I actually HATED the film when I first saw it. It was garish and in-your-face. But we kept watching it and singing the songs, and I fell in love with it. The film became an escape and helped my family laugh. I wanted to provide that escape for others. My senior year of high school I took a multimedia class and also became a TA for my multimedia professor, Mr. Summers. I felt so encouraged learning about the process of filmmaking and felt this was something I was actually passionate about. I will always remember what one of the filmmaking guests said to me, after seeing me talk about the music video I made in class, “You’ll make it. I can see how passionate you are.” I don’t remember her name, but I thank her and Mr. Summers for the support of my fledgling dream.

After graduating, I majored in Cinema at SFSU. But I ended up transferring to a community college to save money, then to a 4-year university for Mass Communication (they didn’t have a film major). I went on a detour because I joined speech and debate and earned a scholarship. After graduating with my BA, I realized I still wanted to make films. So I applied to UCLA (for a spot out of 18 students), got on the waitlist, and thank goodness, I got in! I think life works out to help you achieve what you want because I think my detour helped shape my voice as a creator. I’m happy I didn’t take film in undergrad and instead developed knowledge in other areas. Combined with my background in speech, I feel so much more confident as a filmmaker than I would have straight out of high school. I took the long way around, but I still found where I belong.

Overall, has it been relatively smooth? If not, what were some of the struggles along the way?
My family wasn’t entirely supportive of my choice to go to graduate school. It’s a financial burden, but I really wanted to do this for me. I couldn’t picture myself doing anything else. While I was aware of the financial burden, it’s still another thing entirely when shouldering the budget for every film I make as a student. There were many moments on set where I felt so stressed I wanted to cry and I didn’t have the energy to fully direct my films. I’m very frugal and find myself struggling to make decisions based on money – sometimes to the detriment of my projects. My family saw a bit of this conflict when I shot a film in my hometown. My family understood what I was dealing with and are willing to help me for my thesis. I can’t thank them enough for their support.

And like any creative, I struggled with confidence. I came into the program with no practical experience. I’d read a lot about film, on 3-point lighting, script structure, etc. But I had never touched a light or directed a short film. The first year of the program was a boot camp of filmmaking, which was perfect for me. However, working with fellow students who had been working in the industry for years, I felt intimidated and questioned my choices. I’m still working through my insecurities, but looking back at where I was at the beginning of the program, I’ve learned and grown so much. Working with my underclassmen shows how much experience I’ve earned. I think any artist needs that reminder, especially in such a tough industry and in these current, challenging times. But I will say that I can’t thank my cohort enough for supporting me through this journey. They are the most valuable thing given to me by the program.

We’d love to hear more about your work and what you are currently focused on. What else should we know?
I’m first and foremost a filmmaker and a storyteller. I’m mainly a screenwriter, director, and editor, but I like every process of filmmaking: writing, on set production, and post-production. So if I’m not writing, directing, or editing, I work as a script supervisor or second assistant camera. A film is made from the efforts of an entire team. Each person is so important in bringing a story to life. I strive, in whatever position I’m in, to help tell the story.

I recently finished my short film, “Calypso,” and I’m working on submitting the film to festivals. The film is a psychological horror about two women dealing with a sinister force. All of the special effects were done practically on set – pulling chairs over with wire, for example. I’m so proud of the crew in making the film come to life. The first image of “Calypso” is a young woman walking on the side of the road at night. I’ve had this “Woman in White” image floating around in my brain waiting for the right story. I’ve watched a surprising amount of horror films and the ones that truly impact me are those where the “monsters” originate from real day-to-day emotions and trauma. I know too many women who are survivors of sexual assault. This film is in tribute to these strong women and the journey they must endure to come to terms with losing their autonomy and regaining it.

I’m currently in pre-production of my thesis film, “Good Times,” which is semi-autobiographical. The film centers on Jasmine, a Filipina American comedienne, and her stand-up routine, but her jokes are interrupted by memories of her family, resulting in Jasmine revealing what she can’t joke about – her mother’s deportation and her decision to remain in the US. This film is my way of processing my family’s immigration issues and its conflict with my filmmaking dream. This is the most challenging film I’ve written so far because of its scale and especially because of how personal it is. Looking back at my film career so far, “Good Times” is the culmination of my fascination with the precarious life balance of good/bad, dark comedy, and magical realism. I’m proud of the script and can’t wait to put it on screen. Production has been postponed due to the pandemic, but hopefully it will be realized later this year.

If you had to go back in time and start over, would you have done anything differently?
I would’ve focused more on directing. I would’ve made space for myself to focus on the craft, to ignore what other people thought, to try and challenge myself. I’ve learned that film undergrad students may have less practical knowledge, but their ambition and freedom to try something new is unparalleled. Sometimes it’s easy to take things too seriously (as someone older and with more money on the line). But I would remember to have fun. It’s always always always good to be reminded to have fun because what’s the point of doing this if I’m not happy? 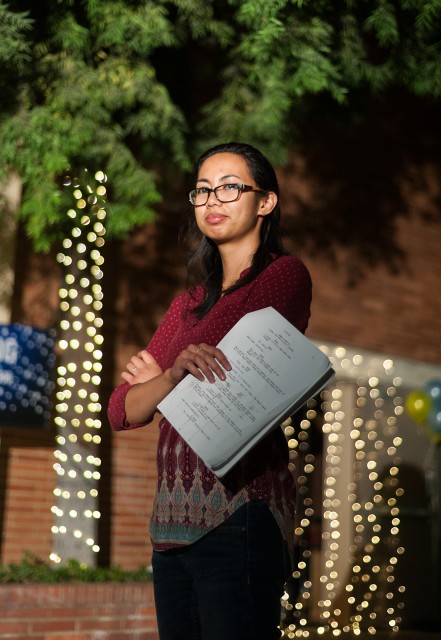 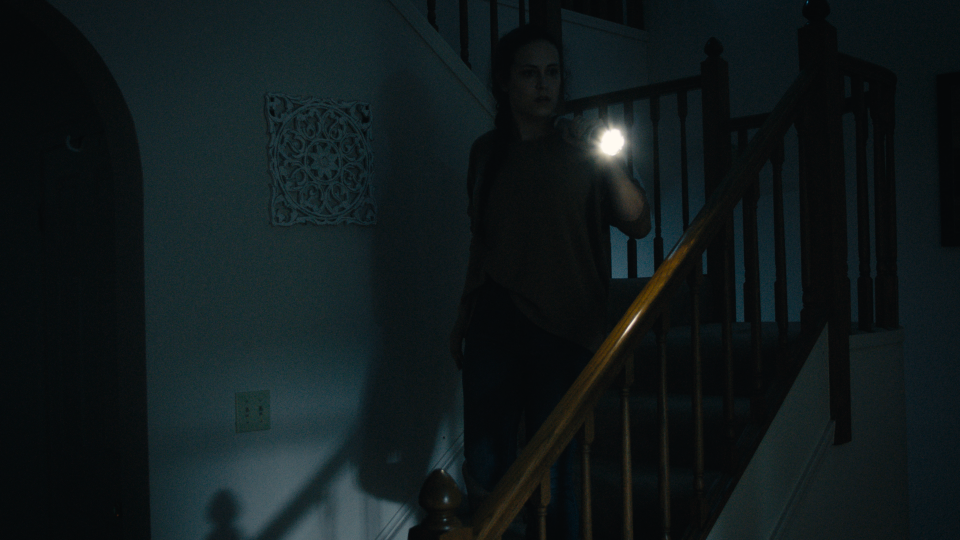 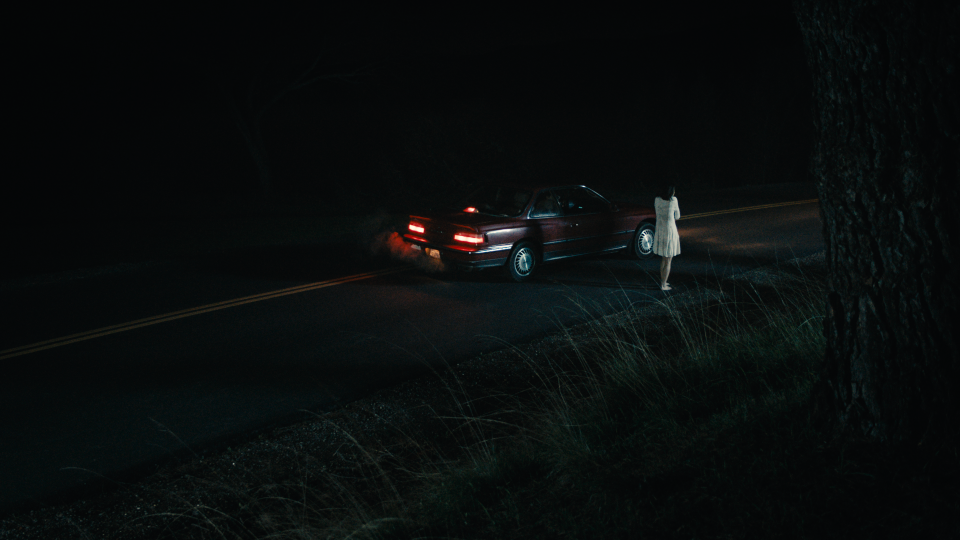 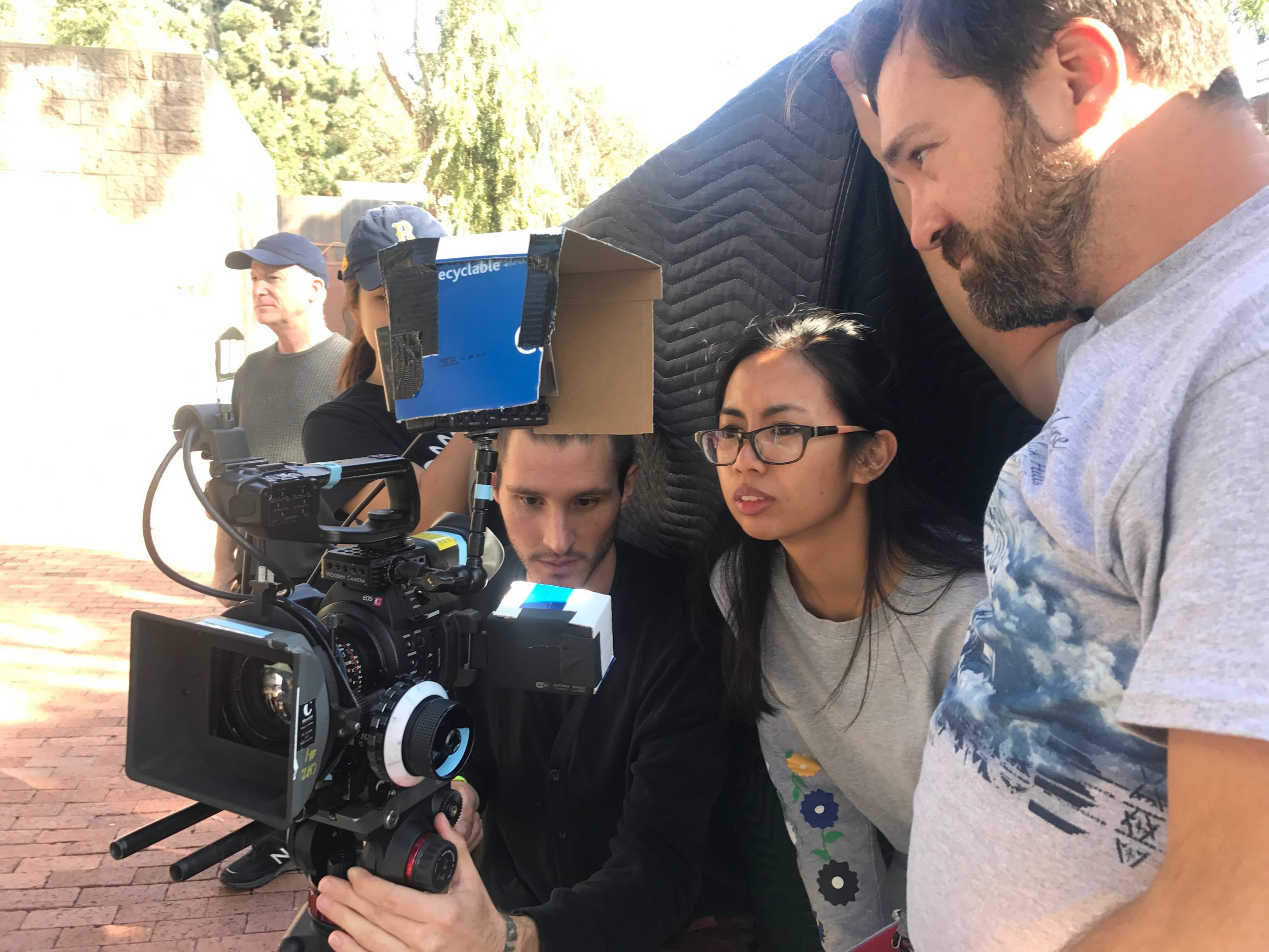 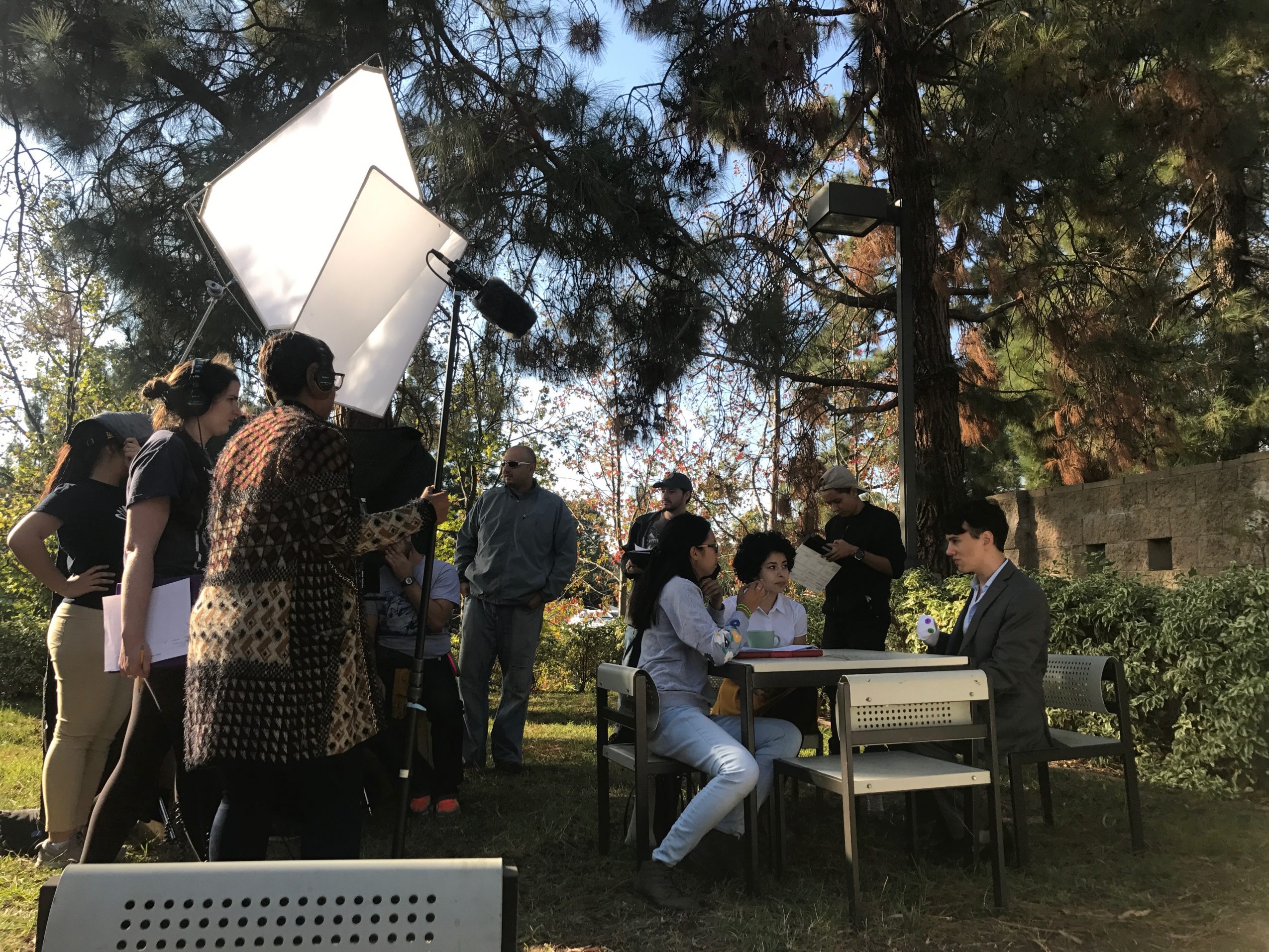