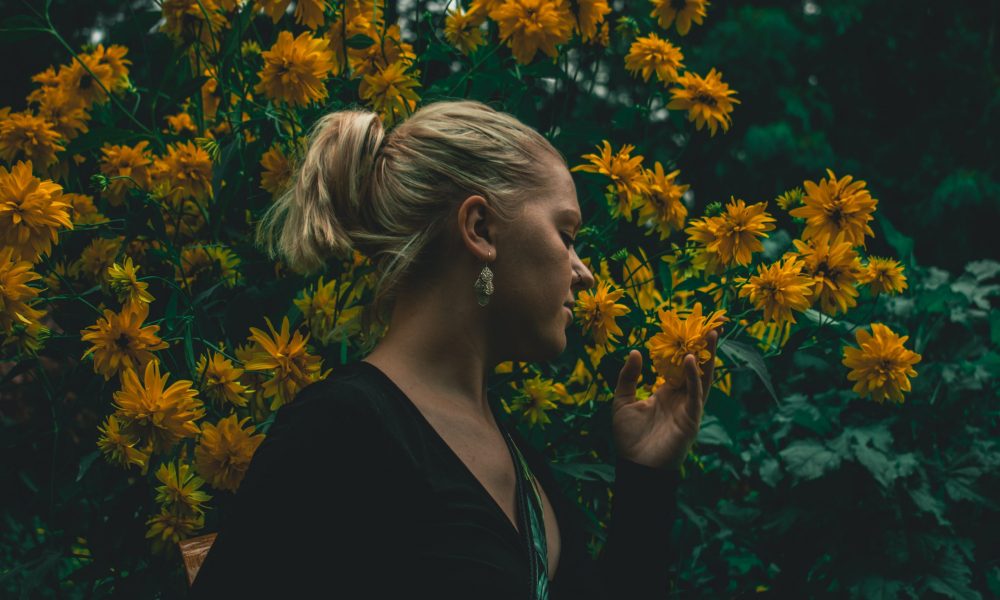 Today we’d like to introduce you to Marlowe Teichman.

Marlowe Teichman, better known as MARLOWE, is originally from Haslett, MI. She is currently residing in Los Angeles, CA.

Influenced by artists such as Jake Shimabukuro, Kalei Gamiao, and Kris Fuchigami, MARLOWE has been performing and recording as a ukulele artist for eight years, and is now endorsed by Aquila Strings Corde, Analysis Plus Cables, Eventide Audio, and Alclair. MARLOWE performs a collection of covers and originals spanning from light orchestral arrangements to exciting and obscure compositions.

MARLOWE’s 2018 album release, Moments, was nominated for Hawaiian EP of the Year at the 2019 Nā Hōkū Hanohano Awards as well as recognized on the preliminary ballots for Contemporary Instrumental Album and Composition for the 2020 GRAMMYs.

Overall, has it been relatively smooth? If not, what were some of the struggles along the way?
No, it has not. In the beginning, I faced a lot of apprehension from friends and family when I first decided I wanted to pursue music as my career. I had a lot of arguments and difficult conversations surrounding my decision with many different people. I think a lot of the concern stemmed from the fact that I wanted to pursue ukulele as a career (somewhat understandably so). Of course, it was frustrating and upsetting to be constantly told I shouldn’t pursue music or that it will not work out, but I wouldn’t have taken this path if I knew I wasn’t capable; I knew I was capable and I was not afraid of failure. I told everyone to watch me fail, but until then I wasn’t taking no for an answer. I’ve felt I’ve needed to prove something to people, even though I know in my heart I don’t need to prove anything to anyone but myself.

Later in my career, I hit more speed bumps with a company I had been endorsed by. The beginning of the relationship was absolutely incredible and I had some of the best and most successful years of my career with them – it was a great partnership. As time went on and due to circumstances I did not understand, I was beginning to feel under-appreciated, underrepresented, and no longer felt a part of that “family”. It was a very difficult pill for me to swallow that it was a new reality for me in my career. I fought with myself and defended this company so hard when I was told I should end the relationship by many people on the outside. When I made the decision to leave, it was one of the most emotional days of my life. It was very hard. I still had so much love and want to represent them, but I also had to put myself first as an artist.

Can you give our readers some background on your music?
I am a ukulele instrumentalist. I do not sing! I am also a solo-ist. I always say, “I let the ukulele do the singing for me”. I do not pin myself into a specific genre. I do dabble a lot with effects pedals; I LOVE pushing distortion through my ukulele – it’s one of my favorite things to do. I’ve also collaborated with many other artists: hip-hop artists, other instrumentalists, vocalists, etc.

I’m most proud of myself for not giving up and continuing to ignore any doubt. I said I was going to set out and make this career in music happen, and that’s what I’ve been doing and will continue to do. The ukulele has taken me as far as Australia. I’ve performed all over: on radio shows, podcasts, festivals, TV, and more. I’ve traveled to places and have done so many things in my career; I never would have dreamed of doing when I first picked up the ukulele. I’ve played alongside my favorite ukulele players that I continuously look up to. I think the accomplishment I am most proud of is my 2018 album release getting nominated for Hawaiian EP of the Year at the 2019 Nā Hōkū Hanohano Awards as well as recognized on the preliminary ballots for Contemporary Instrumental Album and Composition for the 2020 GRAMMYs. Moments was an album I almost didn’t put out. Had I not, I never would have been recognized for those accolades. It’s very humbling.

I think what sets me apart from others is the unique nature of the ukulele itself. Before I played the ukulele, I always thought of it as a “toy” and that I wouldn’t have the time of day for it. Once I gave it a chance and discovered the artist I look up to most, Jake Shimabukuro, I was blown away and hooked. My favorite thing is shocking people. The way I and other instrumental ukulele pioneers play is not what you would expect to come out of such a little instrument. It’s exciting.

If you had to go back in time and start over, would you have done anything differently?
It’s hard to say. Honestly, play and jam with other musicians. I always played with other musicians while playing guitar or bass, but never ukulele. I’ve always kept it almost 100% solo. And I don’t have an exact reason why. Playing with others is a great way to better yourself as a musician, better your musical vocabulary and toolbox, and it’s just a fun way to connect. I’ve had a few incredible opportunities to jam alongside my favorite players this year and it’s really pushed me to put myself out there more and not box myself in too much. 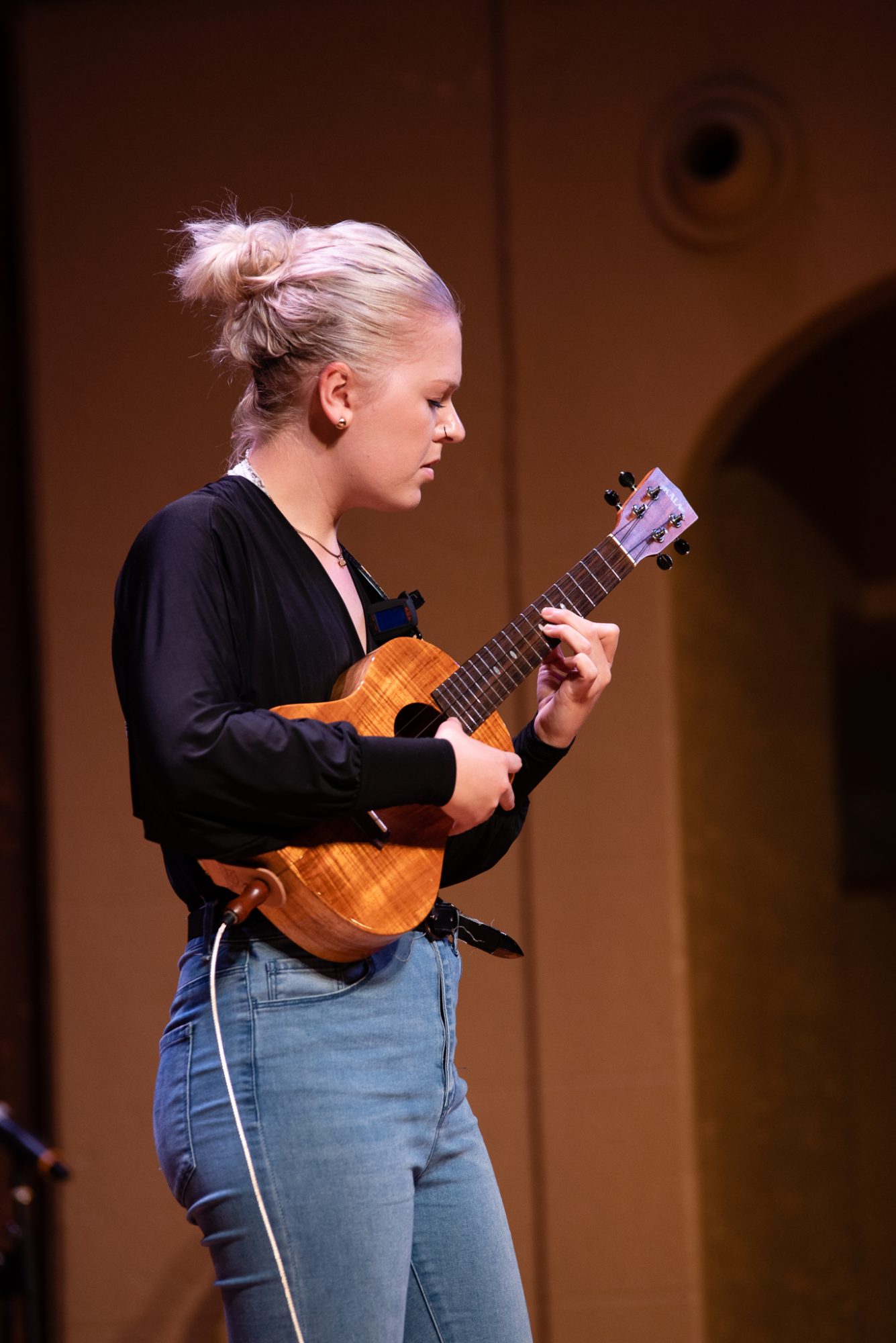 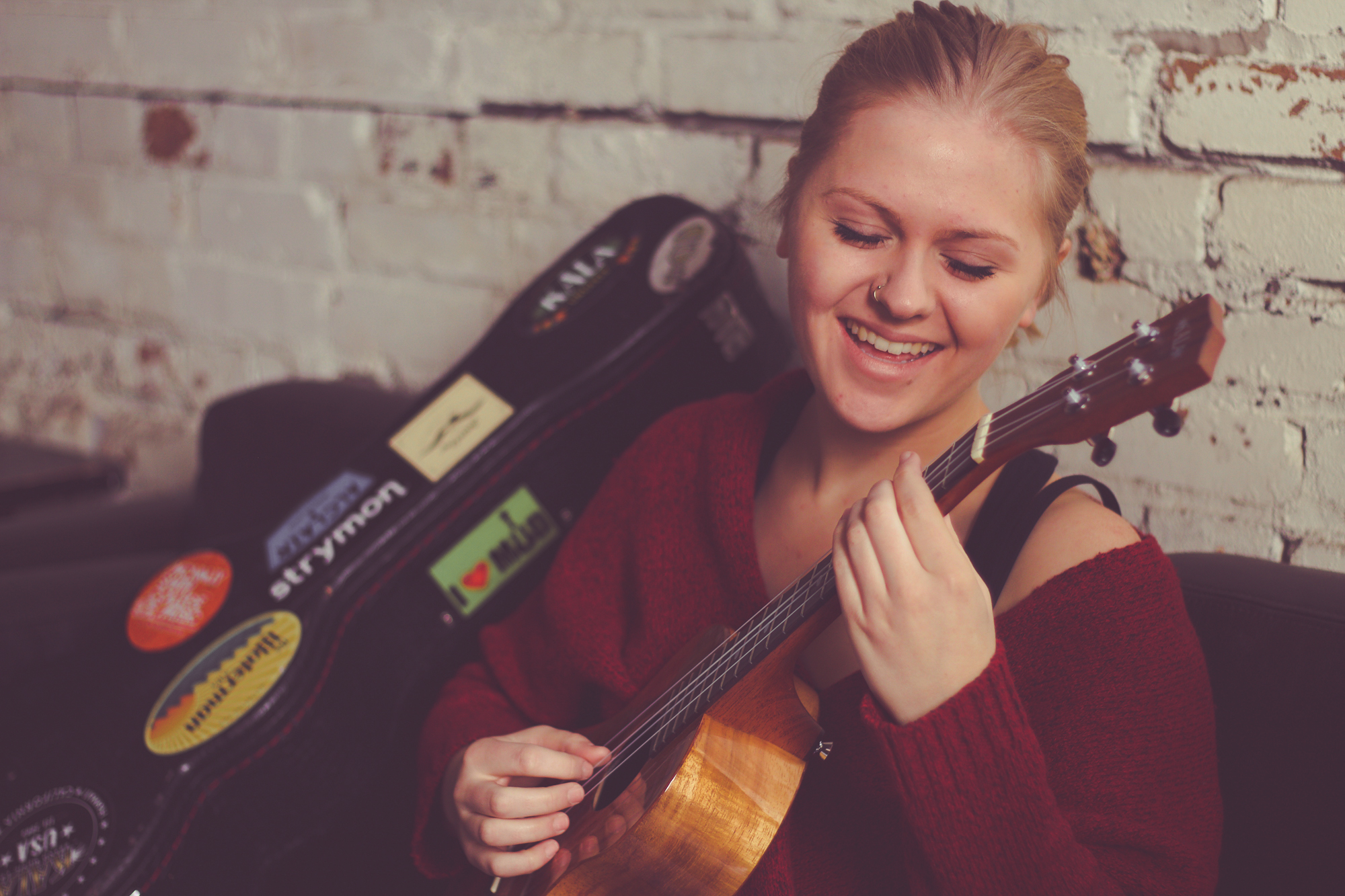 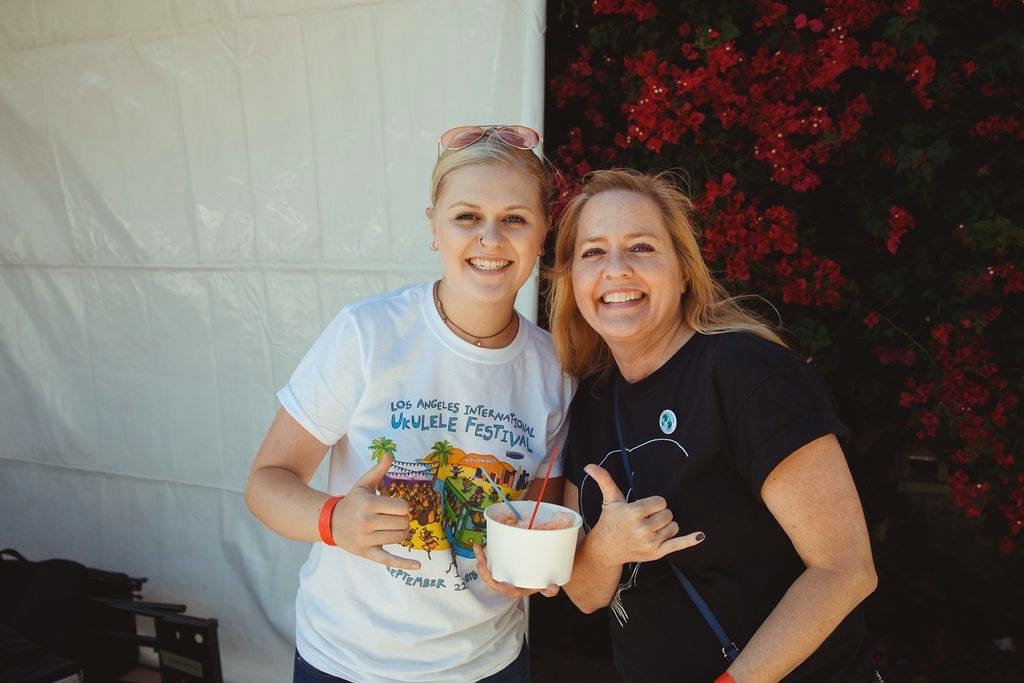 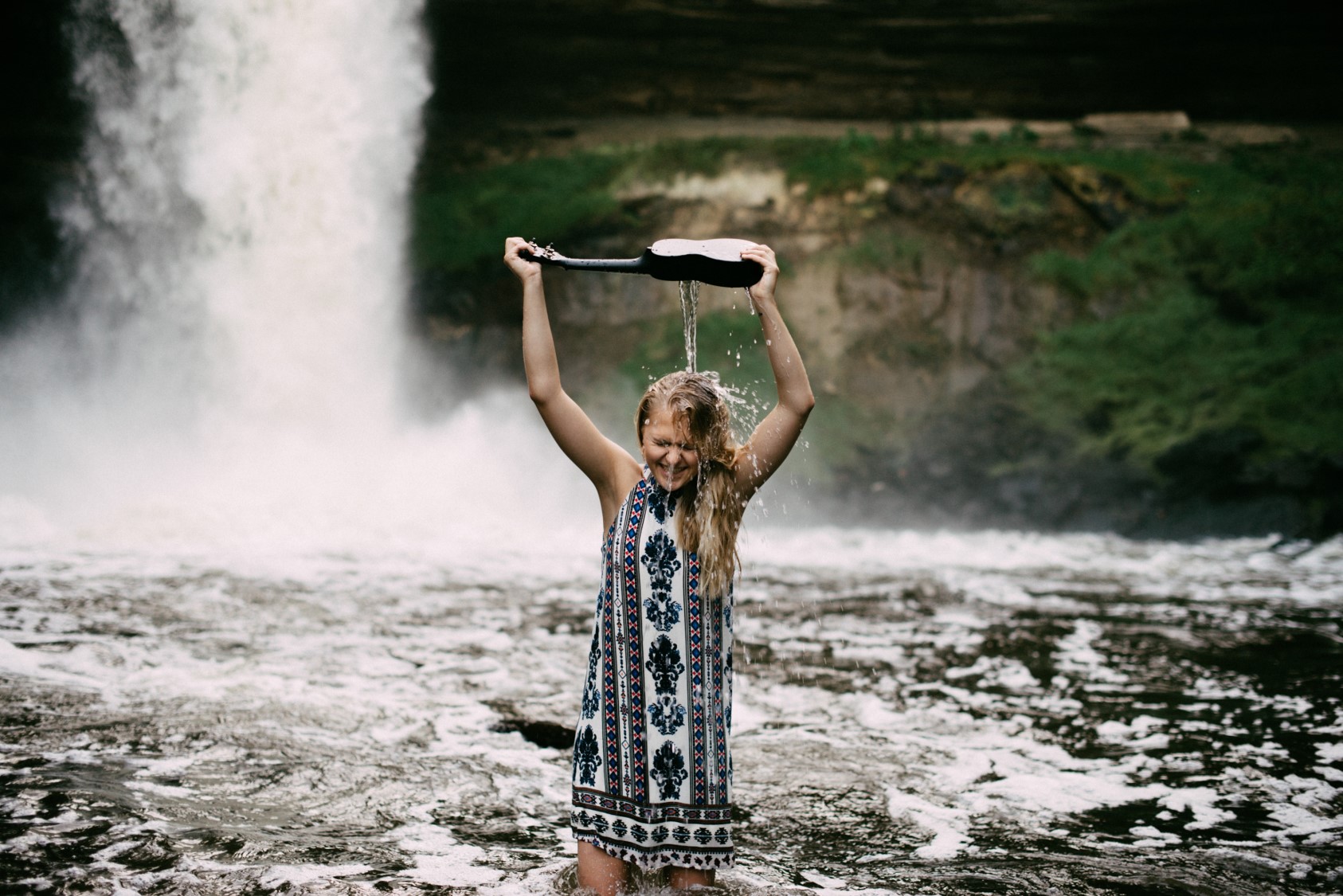