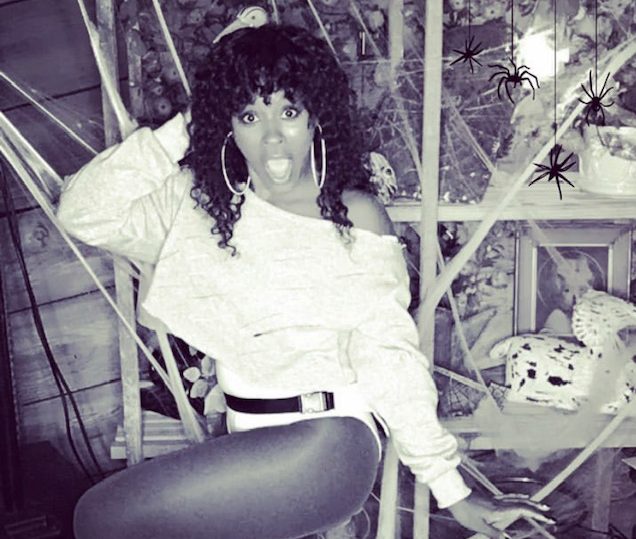 Today we’d like to introduce you to Marlo Jaye.

Marlo, let’s start with your story. We’d love to hear how you got started and how the journey has been so far.
Born and raised in Compton, California, I have always been energetic, talkative and a bit dramatic. At the age of seven, I was sent to live with my Aunt in Iowa City, Iowa. I was there for almost three years and that was a culture and emotional shock to my system. I went from a middle class suburban Black neighborhood in Compton, where everyone was homeowners and took responsibility for one another and their kids to being the only person of color at a school of over 1000 students, personnel and staff. Because I hadn’t yet learned about racism, I internalized the hate that I received and believed that it was something about me personally that made the people around me not like me. So I went into overdrive on being social.

I started asking the people that were mean to me, why. Why don’t you like me? Why do you want to hurt me? What did I do to you? To everyone’s surprise, people actually responded to my “impromptu interviews” and lack of fear to ask the hard questions. I guess that’s where I began the journey to land where I am now.

Upon returning from Iowa to Compton, I didn’t realize that what I thought was “cool” (Cyndi Lauper and Duran Duran) was in direct contrast to what everyone around me considered “in”. While everyone was wearing leather and blasting the Fat Boys and Run DMC, I was wanted to wear Neon and lace and watch “Teen Wolf”. I looked at this as a great opportunity for me to be “into” everything and like all kinds of music and fashion.

About the time I reached high school, I became a bit of a revolutionary and activist. I knew every word of any X-Clan song and wore leather African medallions and started calling my friends my “Asiatic Brothers and Sisters”. I was still very dramatic. I toned it down and channeled that energy by joining a newly founded organization by now Congresswoman Karen Bass called Community Coalition and along with four other youth from around the city, started their youth component that is still active today, South Central Youth Empowered Through Action (SCYEA).

I was raised to understand “What is meant for you can not be taken away and what isn’t can’t be given.” and with that understanding, I’ve never had much fear of anything. I believe when it’s my time to go, there’s nothing I can do about it, so I have a lot of what I like to call “F*ck it” in me and am not afraid of confrontation.

Coaching high school cheerleading for 23 years, I found myself becoming a bit of a “counselor” very often. Especially during this stage of puberty, there’s a lot of questions that the youth would ask and I would share my opinions and views. The sharing session became pretty popular and more and more students were encouraged to “talk to Coach Marlo”, so I began recording the sessions and those recordings are what evolved into my podcast “That Girl Said”. On That Girl Said, I share my thoughts on everything from relationships, reality tv and current events to sex, frien-emies and politics.

Because some people think I’m charismatic (their words, not mine), in 2015 I was asked to come on board and host the web show “Black Girl Bucket List” on Youtube. On BGBL, I tackle different “adventures” that people submit off of their “bucket list”. So far, I’ve attended and participated in a Renaissance Faire, which was a challenge to stay in character. I’ve tried to learn fencing, too many rules and equipment. Battle Rap, where I learned that I’m trash. Rock Climbing, I apparently have no upper body strength and Surfing, which taught me to not mess with mother nature. It’s a fun ride.

Three years ago, after seeing BGBL and listening to That Girl Said, AM Caffeine Show asked me to come on as a co-host, so now I’ve added radio to my “doing” list. We interview everyone from legends like Big Daddy Kane and Toni Basil to up and Comings like Rae Khalil and J.Doe. Here I bring my signature “F*ck it” and ask all the questions that may make people uncomfortable, but lovingly. LOL

We’re always bombarded by how great it is to pursue your passion, etc – but we’ve spoken with enough people to know that it’s not always easy. Overall, would you say things have been easy for you?
It by far has not been a smooth road to where I am now and I would also say that I’m still going through the bumps, bruises and roadblocks.

I remember a very popular casting director told me back when I was 20 lbs lighter than I am now, “You will never get serious work with how big your butt is” and it crushed me because she had previously cast me for work. It made me feel as if I didn’t stand a chance in Hollywood. This same director, after I gained a commercial agent and booked five national commercials in a year, called my agent and tried to convince her to drop me. Only this time, her negativity fueled me to make my own lane and prove her and others that counted me out wrong. *sticks out tongue*

Yeah, I can be Petty LaBelle.

We’d love to hear more about your work and what you are currently focused on. What else should we know?
My podcast That Girl Said has been bite sized (20 minutes) rants and raves. I’m excited about the revamp this year (2020) where I will bring guest on for a more in-depth conversation and sometimes disagreements. I never try to change people’s minds or views but try to understand.

Black Girl Bucket List (BGBL): I’m so proud of because people have preconceived notions of Black Women and our lack of adventure. When actually, we are very diverse in our levels of adventures and someone like me will probably try anything at least once. I’m excited for people to see US in a different light.

AM Caffeine Show: My co-hosts, Doc Clarke and Smoooth Dee (yes, he has three “0”s) and I are all very different and have very different views on life, love and everything in between so It provides great talk.

What were you like growing up?
As a child, I was super dramatic and talkative. I don’t remember a report card that came home that did not have “Talks too much” on it. I LOVED TO TALK to people and my favorite question was “why?”, I found it kept the conversation going. If you responded to any answer with why they’d be forced to keep talking!

I was a bit of a tomboy and on several occasions, people asked if I was a girl or a boy, which usually resulted in a fight. But I didn’t come into my femininity until high school.

I initially thought that I would grow up to be a “Solid Gold Dancer”, because I loved to dance and thought that was what I wanted to do for the rest of my life. But as I got older, I started to understand stamina and the feeling of being tired and sore, so that was a wrap. 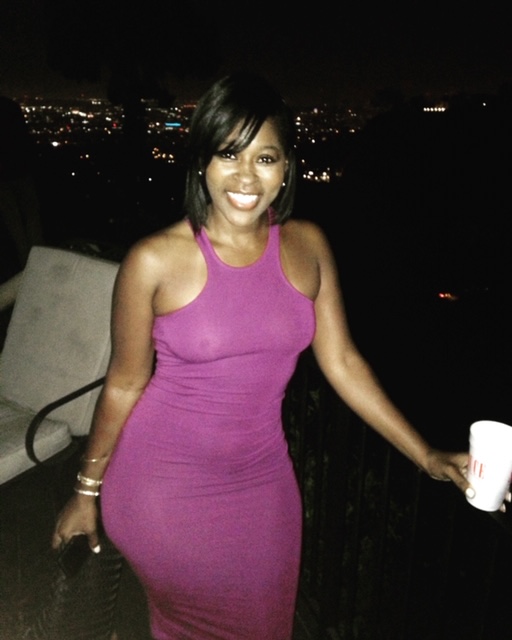 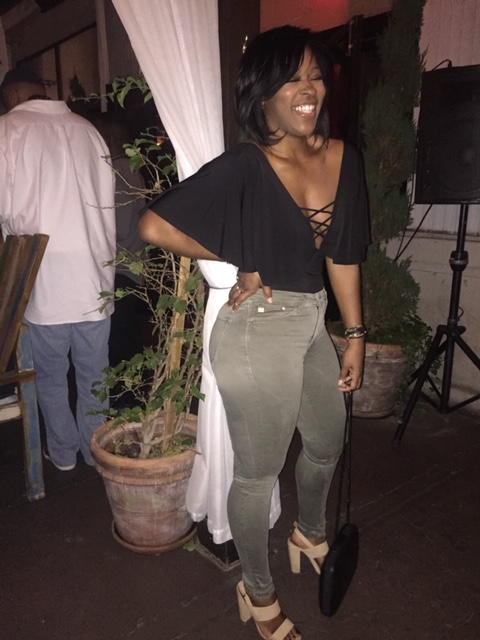 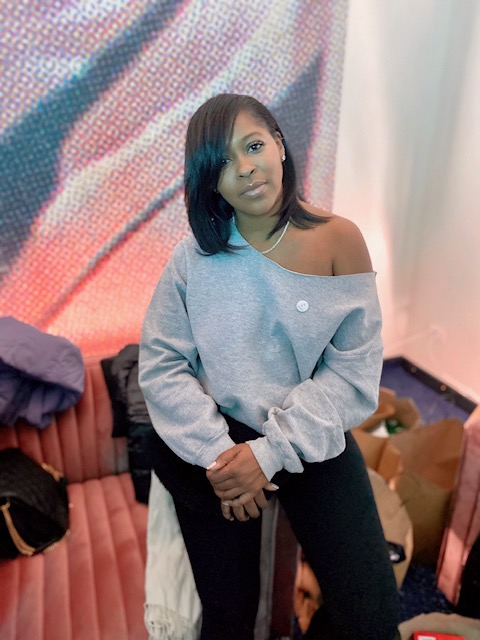 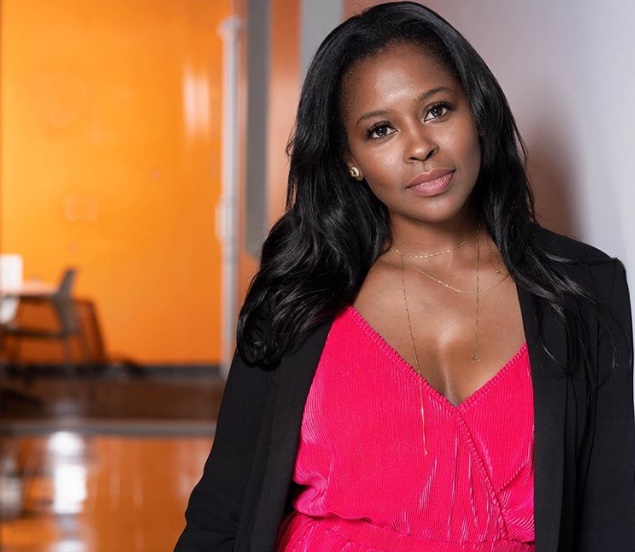 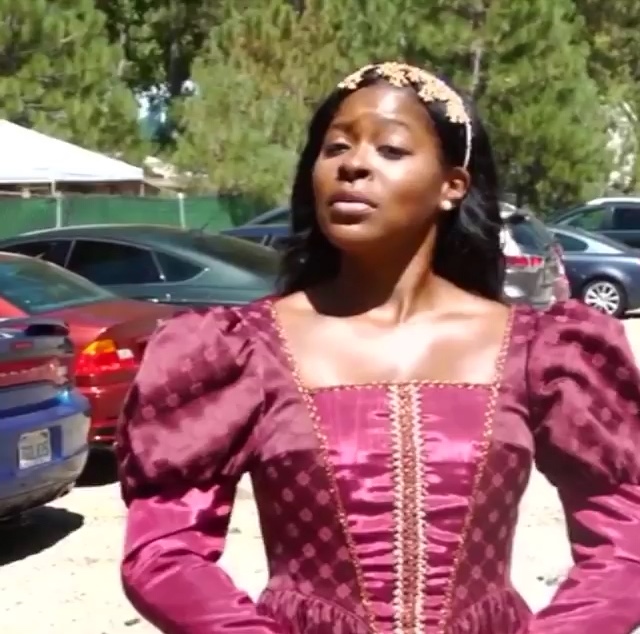 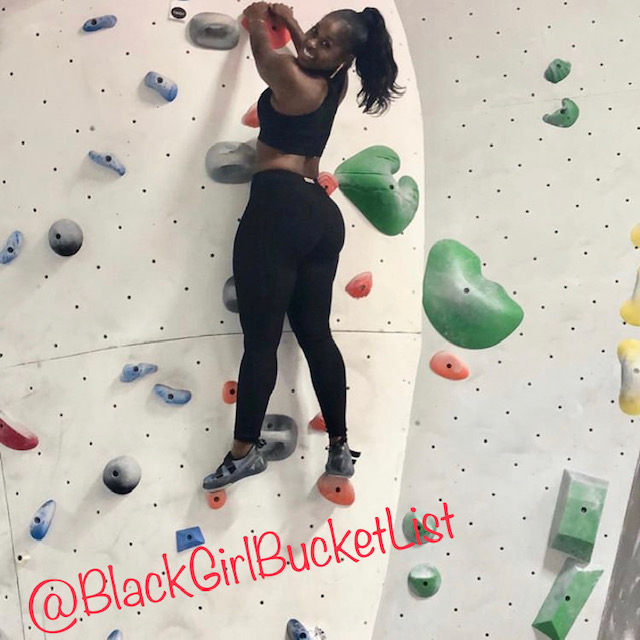 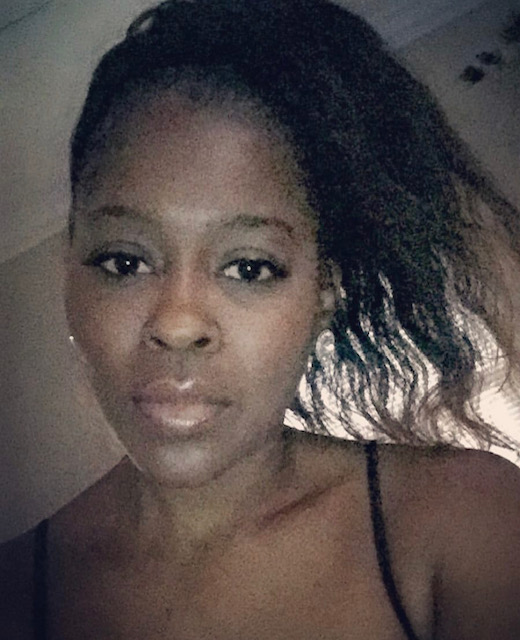 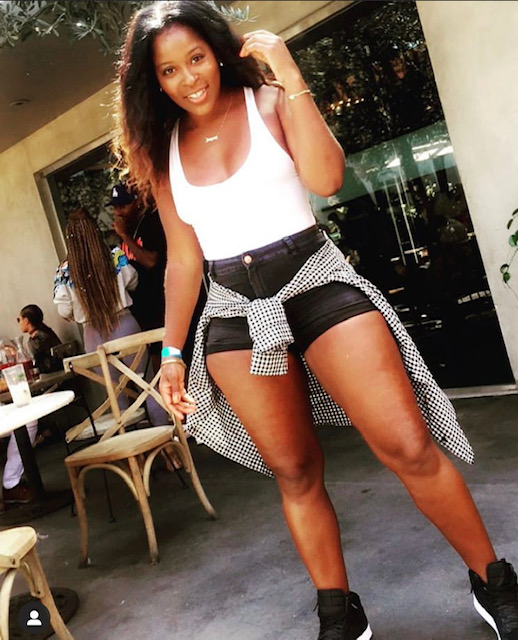 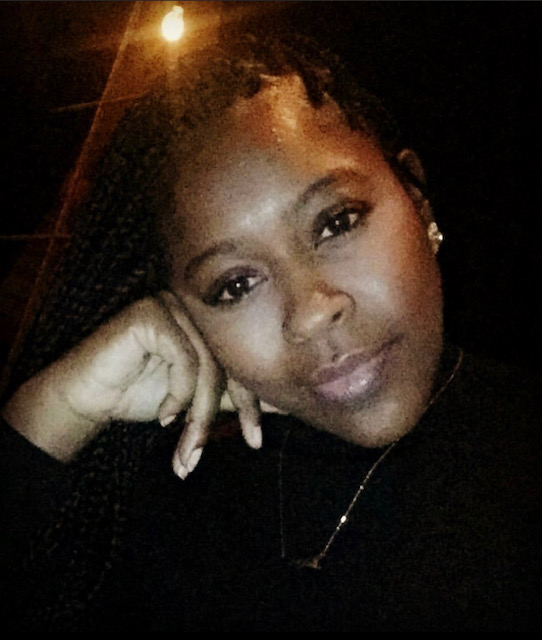