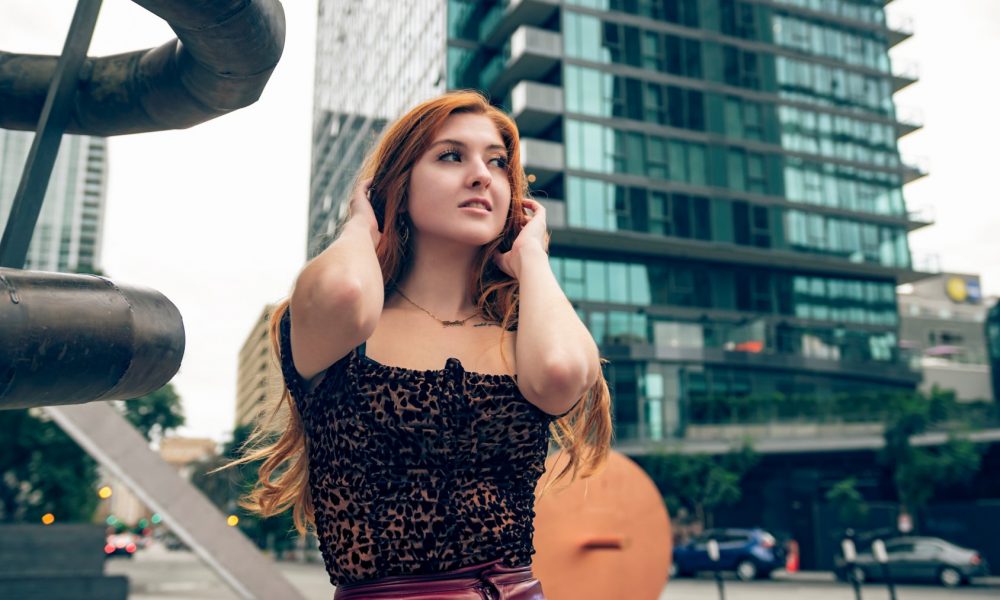 Marlhy, before we jump into specific questions about the business, why don’t you give us some details about you and your story.
I was born in Dallas, TX and started playing drums when I was five. My parents signed me up for drum lessons at Dallas’s School of Rock, where I was playing “Back to Black” by AC/DC after my first lesson. I started playing clubs around Dallas with SoR when I was six years old, usually with teenage guys as my bandmates. When I was seven, I started my first band, an all-girl band called “We’re Not Dudes”. At eight, I was a founding member of a Led Zeppelin cover group, Zeppos, in which I was a drummer and lead singer. I was 10 when I started Pretty Little Demons (later to become The Regrettes) with a friend in LA and recorded a few albums. We were the youngest band at SXSW in 2013 and also performed at Lollapalooza in 2014.

In 2015, I moved on to sign with a record label as a drummer for a band in development. We were in writing sessions about five days a week, which helped me grow as a songwriter. After the project ended in mid 2017, I decided to abandon the “band” concept and learn to do everything myself. After turning my basement into a makeshift recording studio, I wrote, recorded, produced, and mixed an album by myself that was released a few months later. I completely dove into my solo project, so I graduated early from high school after my sophomore year and spent more time collaborating with various producers and songwriters in 2018. After about a year and a half of writing hundreds of songs for myself and other artists, I released my debut single, “Claustrophobic” in June 2019. I’ve been releasing a new song every month since and am continuing to do so while finishing up my official debut EP that will be coming out this year. 🙂

Has it been a smooth road?
It definitely has not been a smooth road. However, that isn’t necessarily a bad thing. I have grown so much and have learned a ton because of the obstacles I’ve had to face over the last decade. Especially within entertainment, it’s a long process to “make it” – there’s no formula or timeline of definite success. I’ve been in countless bands, written hundreds of songs, recorded several albums, signed deals, been dropped by a label, and I’m still working as hard as I can. In the end, I see it as experiences and struggles I need to overcome to reach the dream I’ve had since I was five. It’s honestly sort of a test. Things are constantly changing, with different situations being thrown at you every day of the week. It’s hard and the negatives can feel draining at times, but if it’s really what you want to do for the rest of your life, the failures only make you hungrier for your moment.

Please tell us about your work.
I am a singer/songwriter. My music tends to cross genres a bit, but my overall feel is a contemporary R&B/pop feel with a dark edge to it. It’s important to me that I’m a writer on every song I release. I want people to hear my music and feel empowered to take on the shitty situations life throws at us. I want them to know they aren’t alone and have the strength to deal with anything. I started music as a drummer when I was five years old, and I go to college for drum performance. Drumming is a large part of my life and while I do drum on some of my original songs, my vocals and writing style draw from that influence and have a percussive/rhythmic element to them.

Do you feel like our city is a good place for businesses like yours? If someone was just starting, would you recommend them starting here? If not, what can our city do to improve?
I believe that LA is one of the best places to pursue music. The labels are here but there are also a lot of talented musicians and creators. With all of the developments in technology over the years, it’s become really easy to create and release your music from your own home studio setup (no matter where you may live) and succeed. I love that it opens up so many doors for people who may not have the opportunities or connections to get their “break”. It also forces everyone to put their entire being into their craft, which is amazing. That being said, I think LA is a great place to work with lots of different types of musicians and creators and really define your sound and find the thing that makes you unique. For me, it’s been one of the best places to learn and grow as an artist. 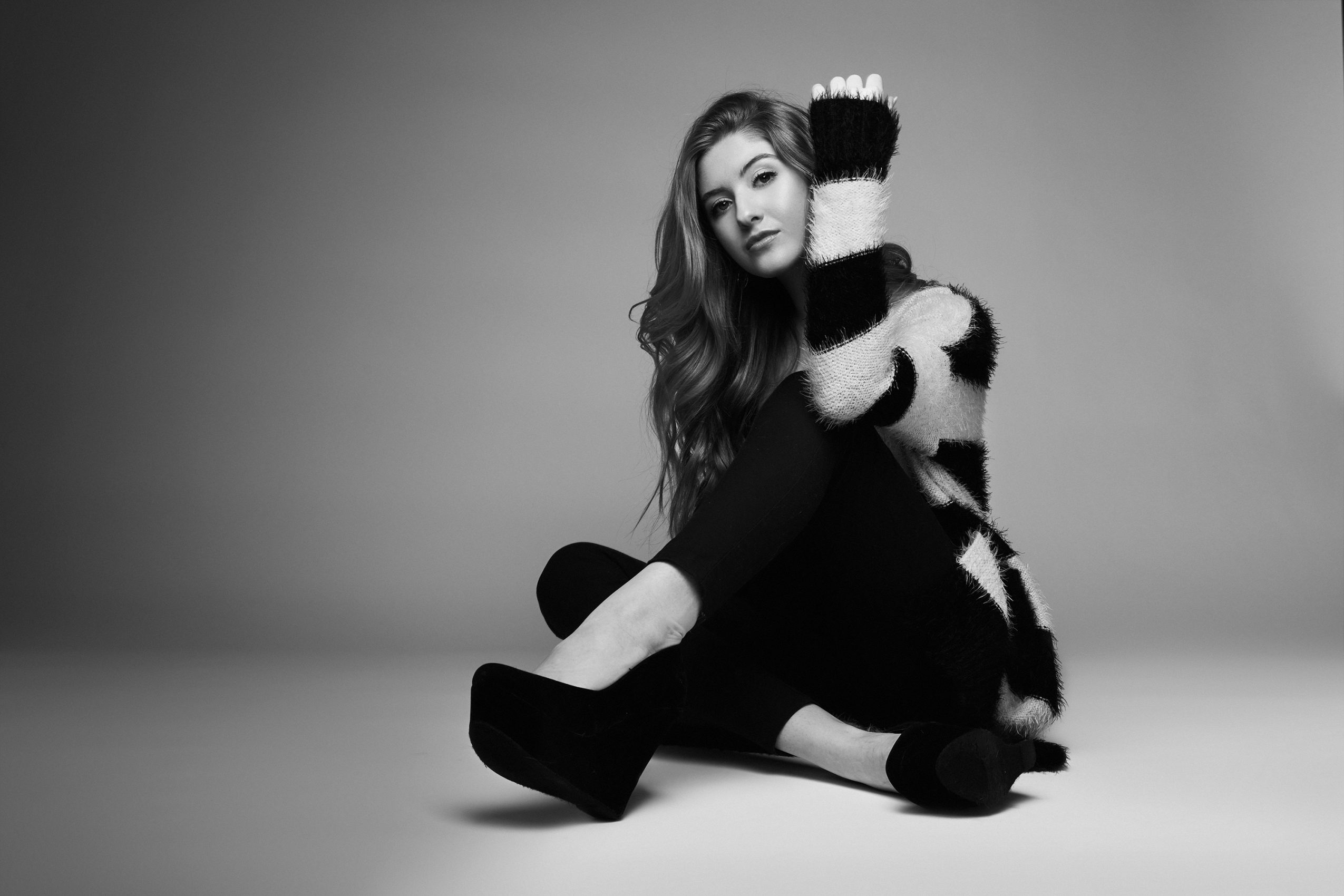 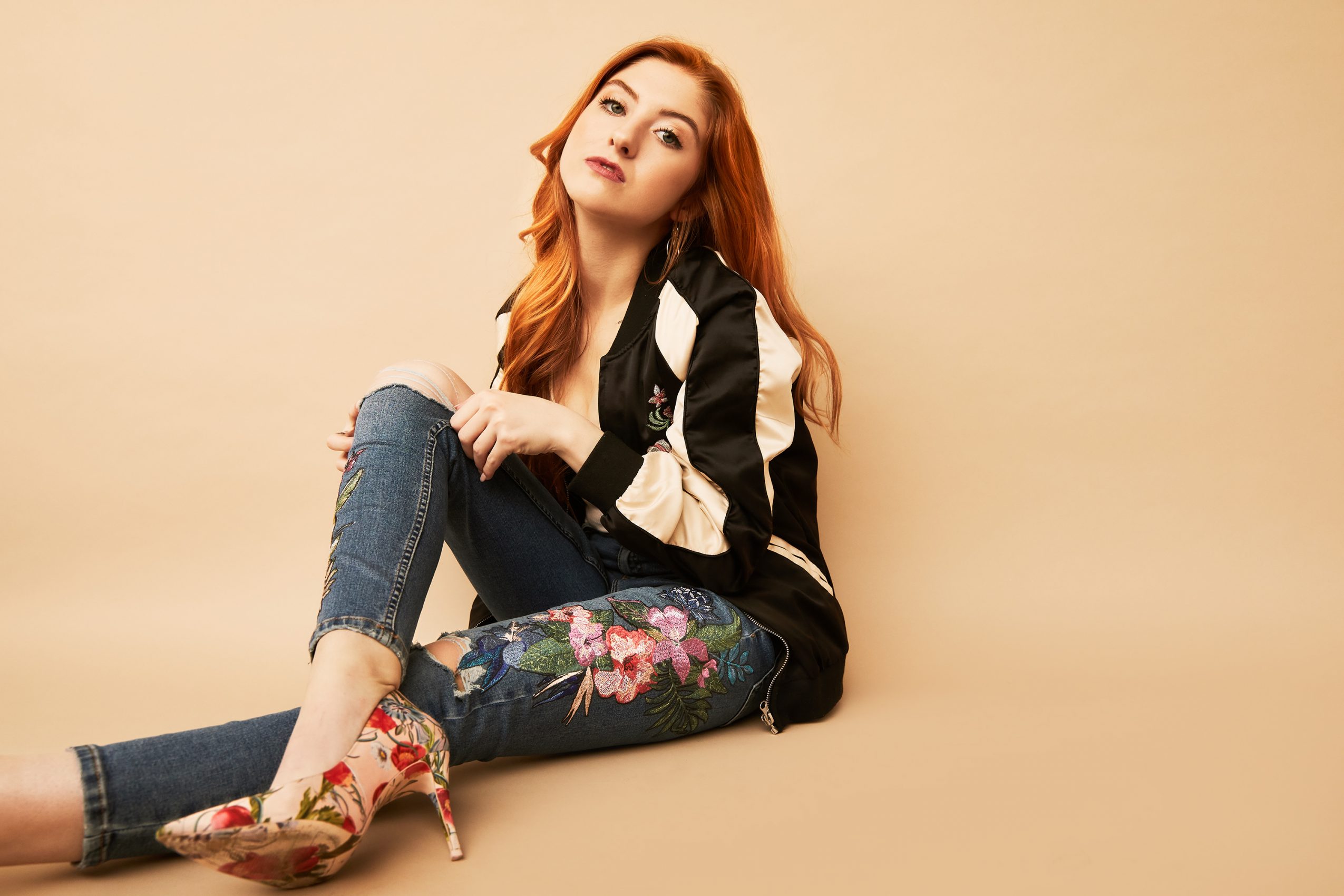 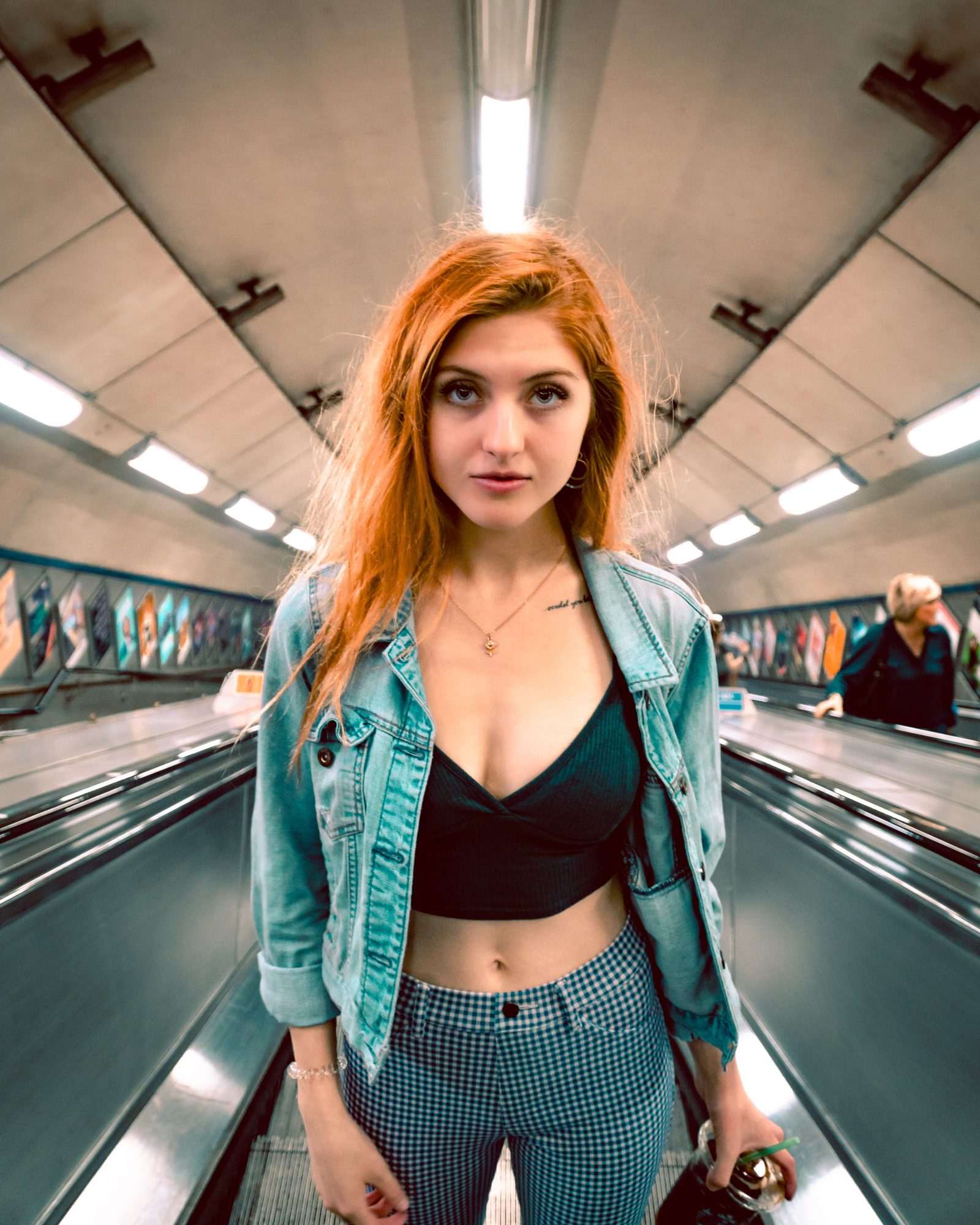 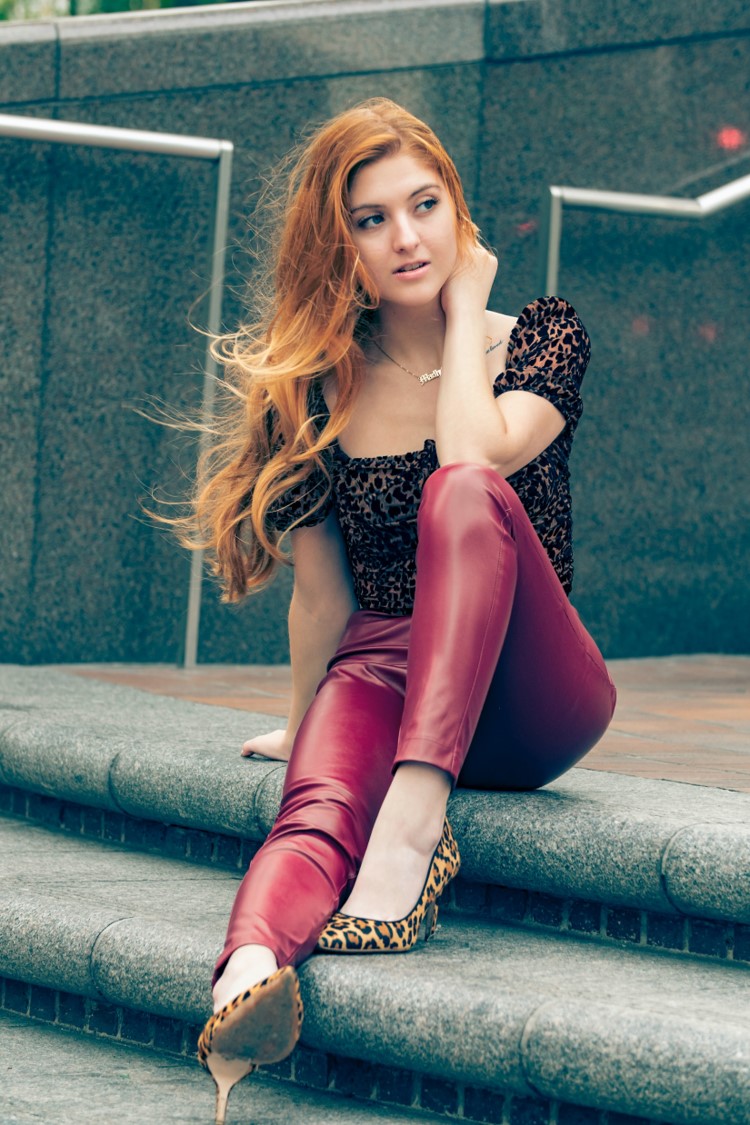