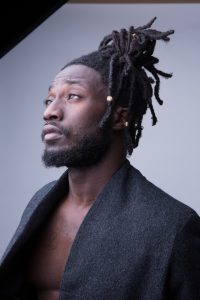 Today we’d like to introduce you to Marley Waters.

Marley, please share your story with us. How did you get to where you are today?
Making beats and recording in the closet of my mother’s basement in Boston, MA. That’s where it all started. I wrote and produced my very first record at the tender age of 16. I took the $5,000 check that I won from a songwriting competition hosted by my local radio station and invested in studio equipment. Inspired by the sound and culture of underground Hip Hop/RnB and Bashment Dancehall music, I quickly discovered that I wanted to be in the mix.

In my early days, my first outlet to diving into this fascinating music world was by my dance crew and performing at any talent show, pep rally, or stage that I could be on so I could get noticed. After the rare opportunities to shine on various major television productions (including MTV’s ABDC, America’s Got Talent, TLC’s My Strange Addiction, and the film, Life Of A King (starring Cuba Gooding), I was able to start making a name for myself. Atlanta, GA is where I was able to start building a buzz with my music and also where I was introduced to the concept of writing and producing songs for other major label artists. While attending CAU and GSU for college, I was having trouble balancing school work with my music and the constant overnight studio sessions. My golden ticket to LA was provided by my early manager (via) President of Atlantic Records at the time, Mike Caren. With one year left to graduate, I finally got my taste of the music world that I always dreamed of. After working in the big time studios with all the big-time artists, I found it very hard to go back to my normal college life. I was ready for the big leagues. With a one-way ticket, $200 in my pocket, a backpack and a carry on, I arrived to LA with that “one year left to graduate” in my rearview mirror. I chucked the deuces and began my journey in LA. But it was extremely rough. I had no more school loans to lean on. My parents weren’t together and me leaving school was not part of their plan.

Therefore, I had to survive in this music world on my own two feet. The best part is that I was hungry to come up. However, that $200 was exhausted from my pocket and I was left with nothing. Therefore, if I wasn’t crashing on the couch or floor of my friend’s vocal booth, I was hustling money in the streets of LA’s underworld while skipping from motel to motel. I was Constantly recording music and grinding it out with DJ gigs to stay afloat and break into the Hollywood scene. After a couple of years at my lowest financial state, I finally caught some big breaks. The first was when I played an opening set for the late great Avicii in Hong Kong, China 2013. Then the following year, I produced my first two major label records. “Can’t Touch This” – Colette Carr ft E40 and the song that changed my entire life, “2 On” Tinashe ft SchoolBoy Q (remixed by Drake). “2 On” went on to go platinum and #1 on billboard and I collected a SESAC Pop Songwriter award. Following the level up, I proceeded to sign a publishing deal with Sony ATV.

In 2015, I started my record label and publishing company, MWP and continued to service major label artists with hit songs while releasing my own music and launching artists with my signature sound. The spectrum of my sound expanded with multi-genre collaborations including, “We Can” – Kranium Ft Tory Lanez, “I Swear” – Wyclef ft Young Thug, “Do It” Christina Milian ft Lil Wayne and more. Sound hybrid, 808s, rhythmic drums, electronic soul, sampling, and melodies is what fuses and create my sound together. When it’s not Quarantine, I often travel and tour the world which gives me the opportunity to dive into the rich culture of other lands and people to collaborate and create new hybrid sounds. Currently, I am in Argentina working on Latin collaborations and releasing new music. Transitions the trilogy EP is out now and there’s a lot of new music on the way.

Has it been a smooth road?
When it flows, it flows. However, there are many challenges that I (faced) often. The biggest challenge was coping with the police murder of my best friend, Danroy DJ Henry. After this tragedy, it pushed me to go harder. Whether it’s writer block (blockage of creativity), or the business. The music business is very intricate and when you don’t understand the system at first, it’s very easy to get taken advantage of. My biggest struggle was having to dig my name out of the dirt of my own record. When my co-produced single “2 On” with Tinashe was released, Dj Mustard was often the main one promoted as the producer. Most likely, it’s because at the time he was properly bubbling on the west coast, and here’s me, the newcomer from Boston, My paper was straight and my business was the best it could be, however most people just didn’t believe that I produced the record. Therefore, in my early stages, it made it hard to secure my brand. I had to work even harder to get from behind Mustard’s shadow.

So let’s switch gears a bit and go into the Marley Waters Productions, LLC. story. Tell us more about the business.
MWP specializes in sound design and creating a signature commercial sound. From recording to mixing, vocal production, production, post-production. We create your unique sound and see it through from idea to radio airwaves. Our company has amassed a total of nearly 1 Billion streams total.

How do you think the industry will change over the next decade?
Over the next 5 – 10 years, I see the record industry going ultimately digital. We have saw the industry marketplace converted into digital outlets, but in the future, there will be a lot more automation and A.I. Integrated within the business. I currently partner with an App on Apple iOS marketplace called RYSE. Social media and various platforms can and will also be able to breed a superstar artist. Not only the major labels. Nowadays the people have the power. Which means the industry is up for grabs. Whoever is the most innovative. 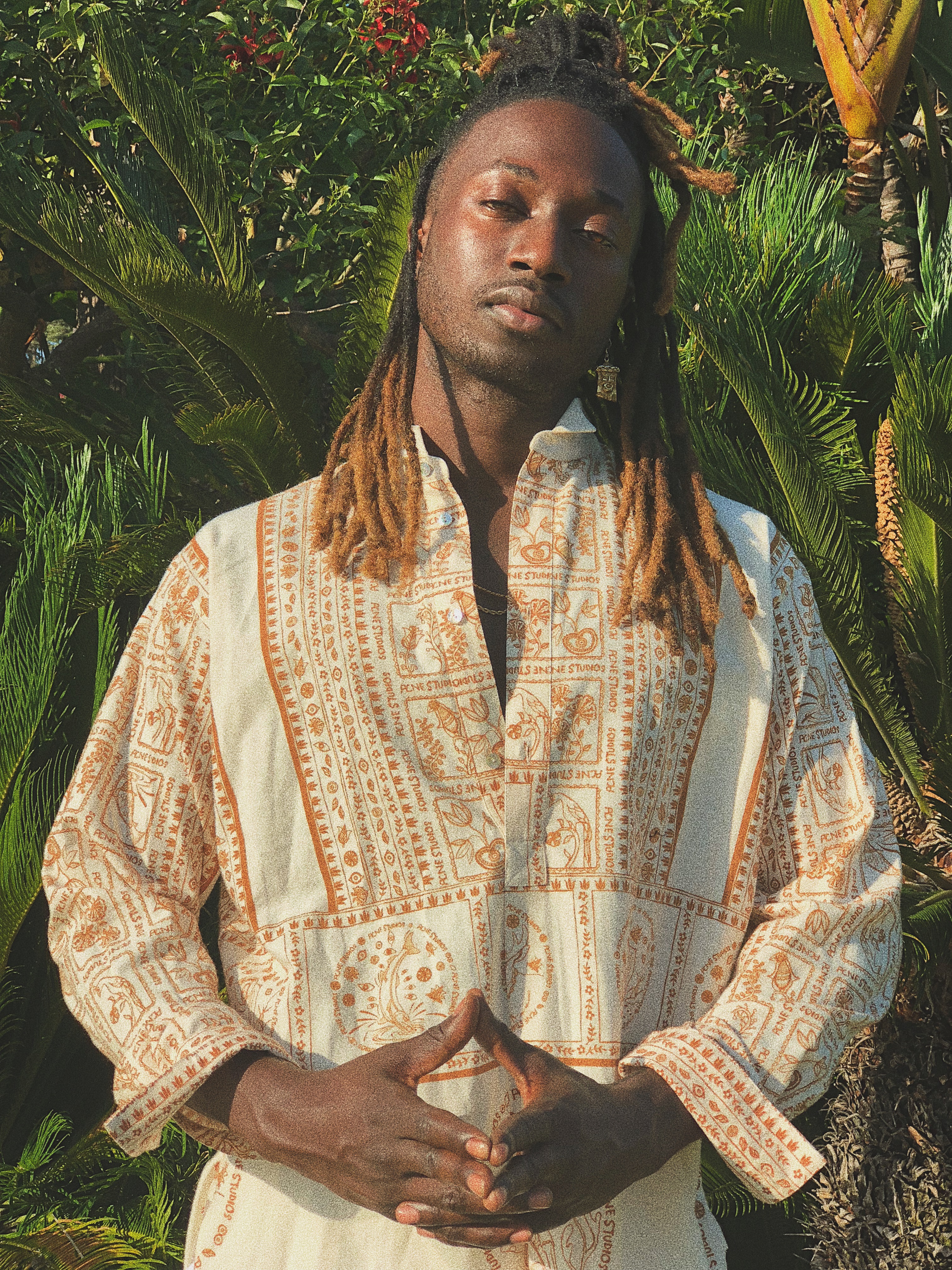 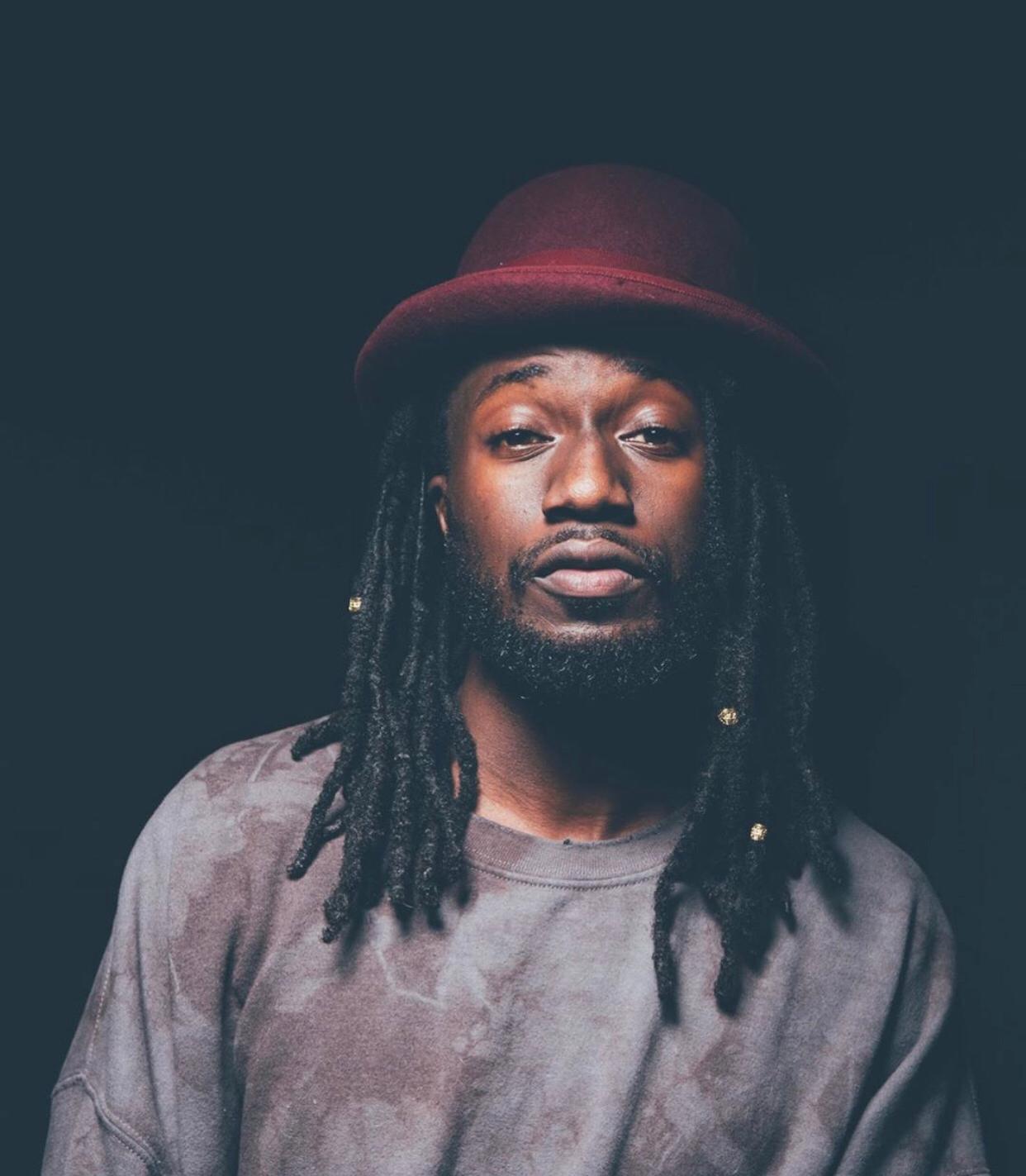 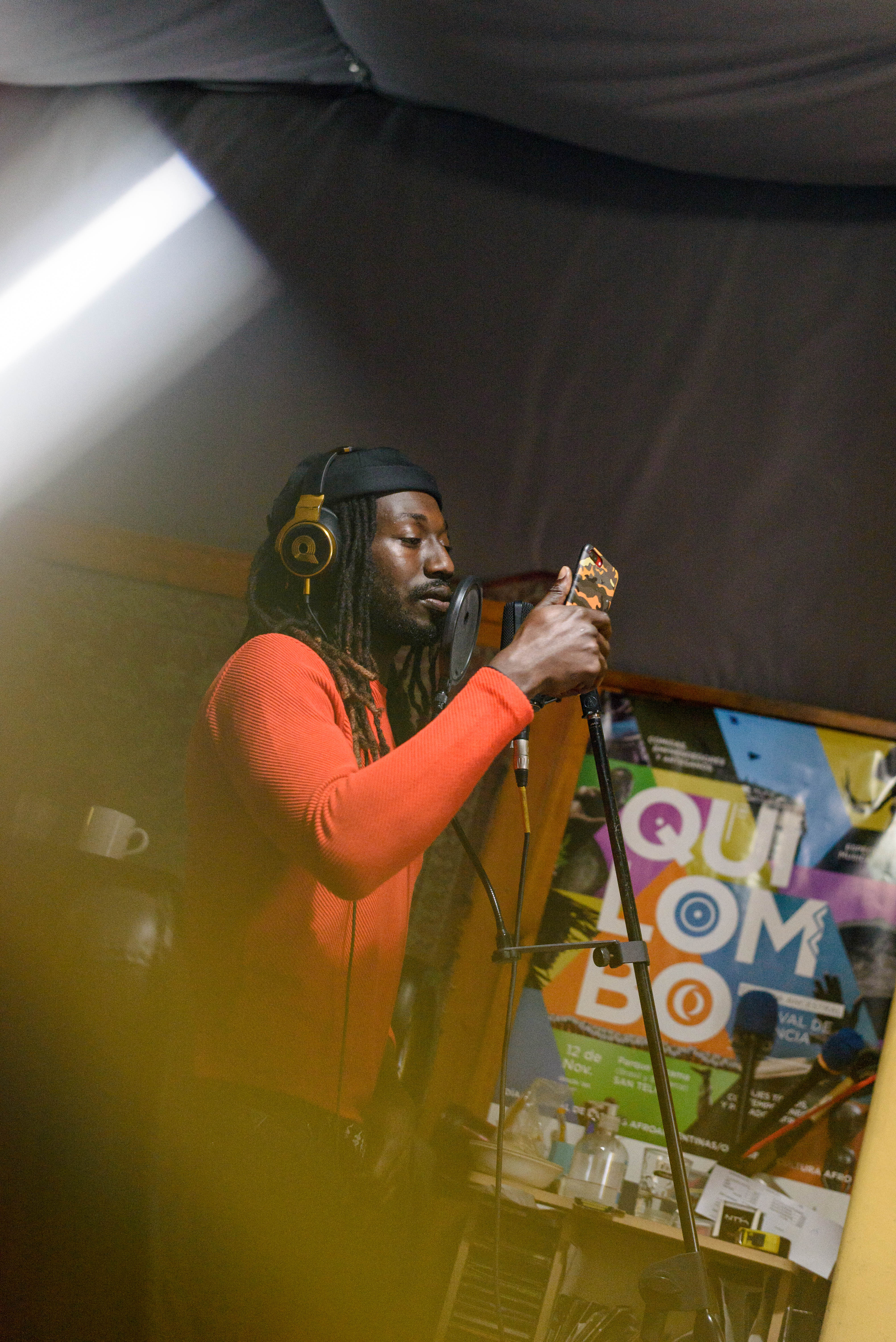 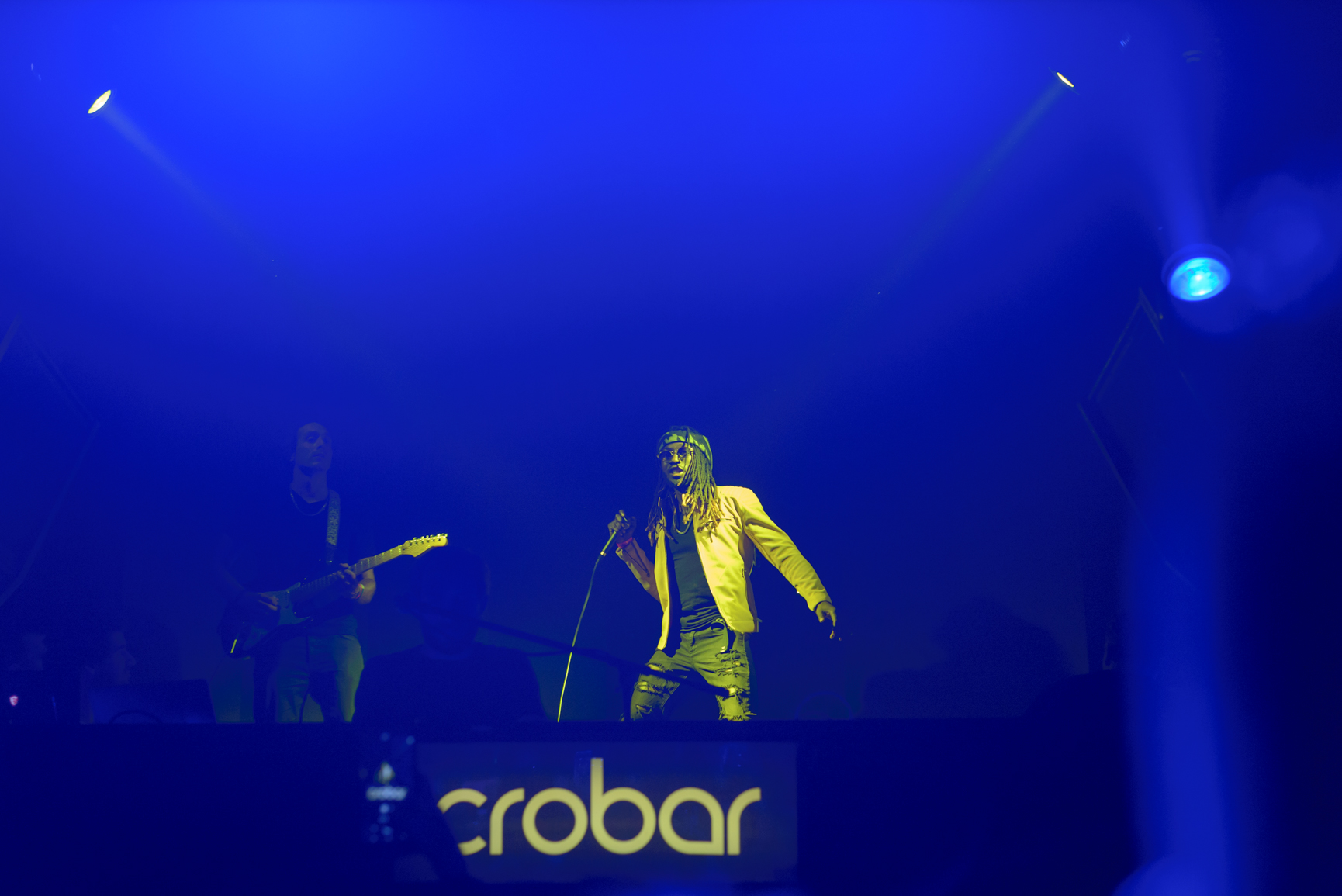 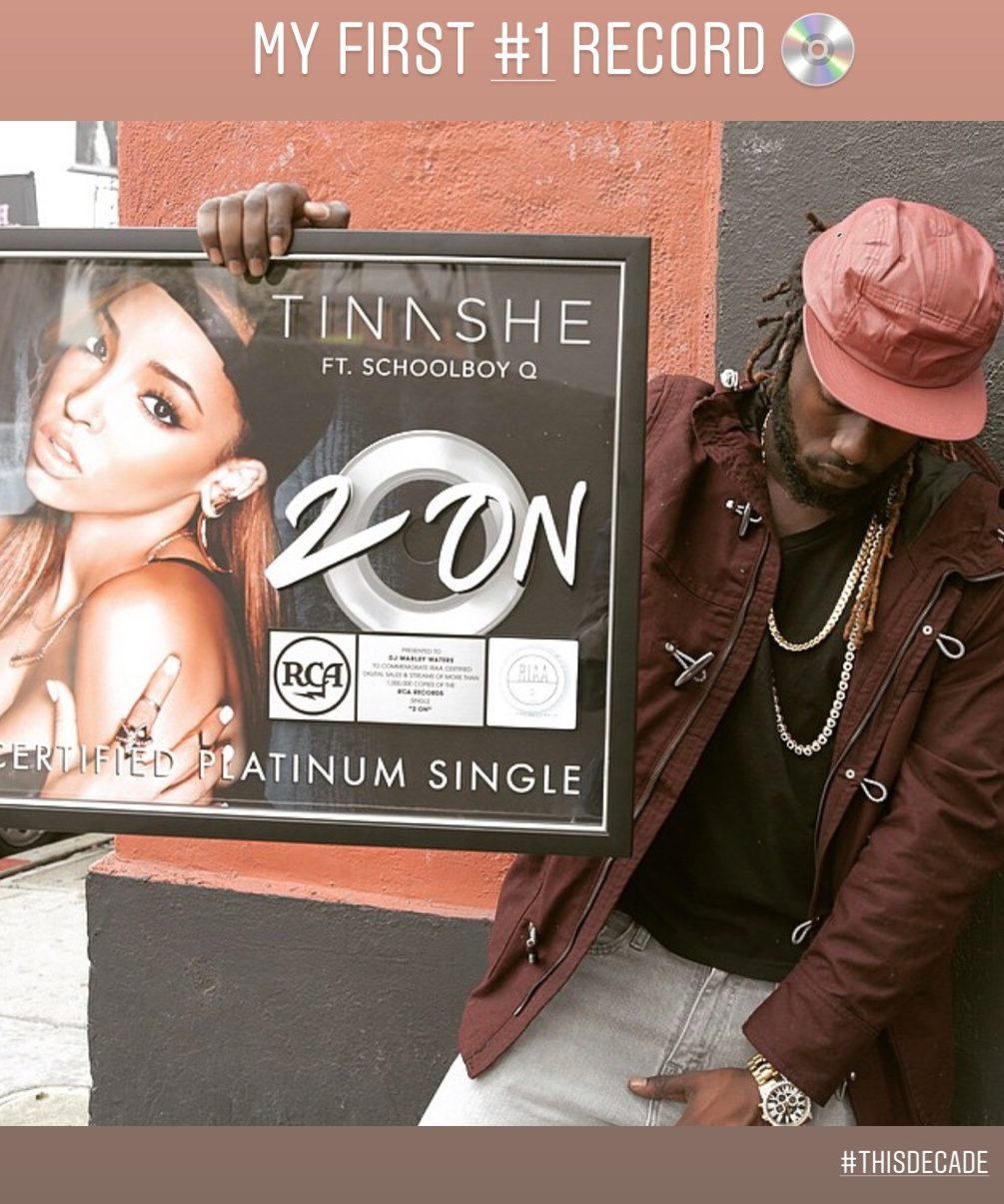 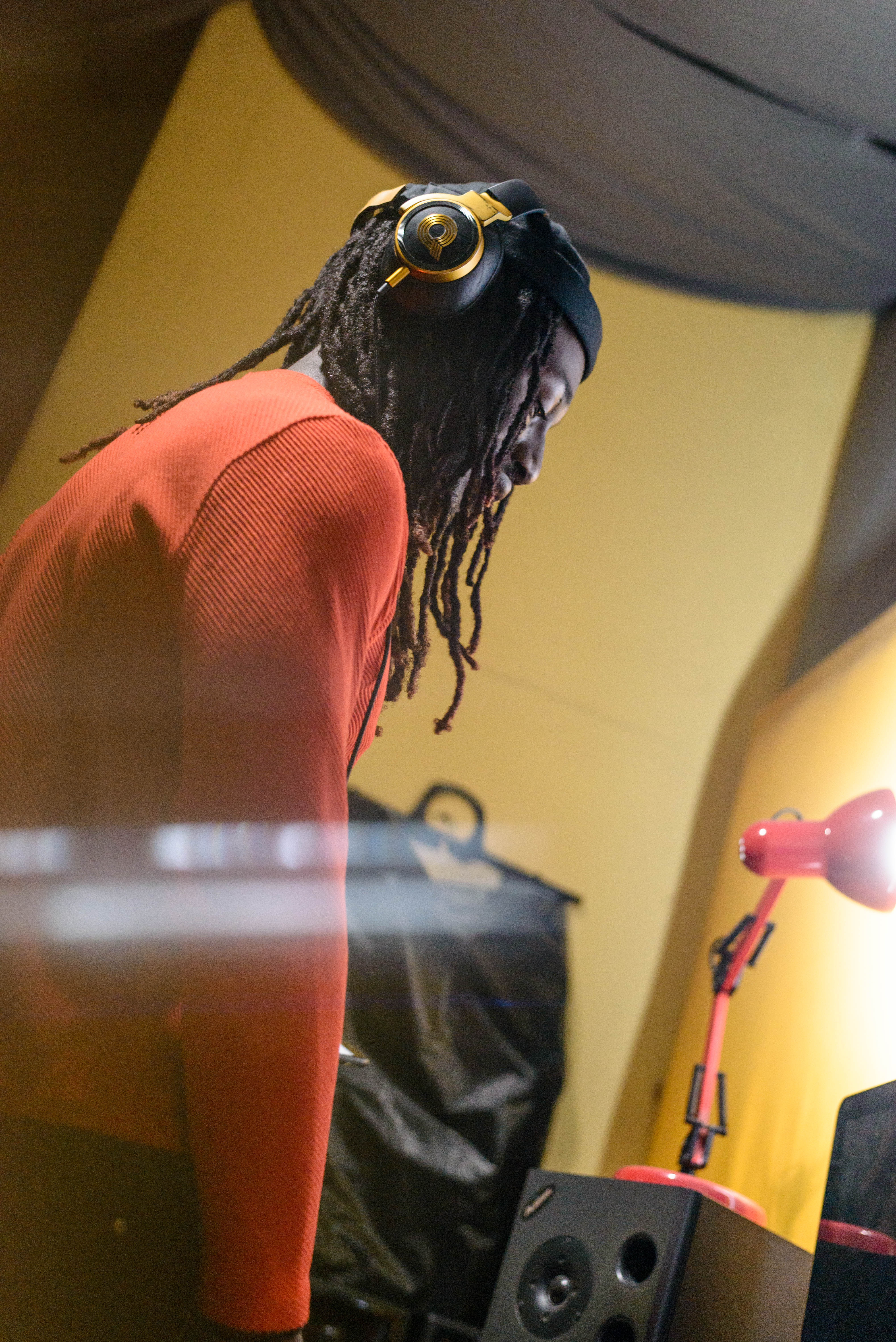 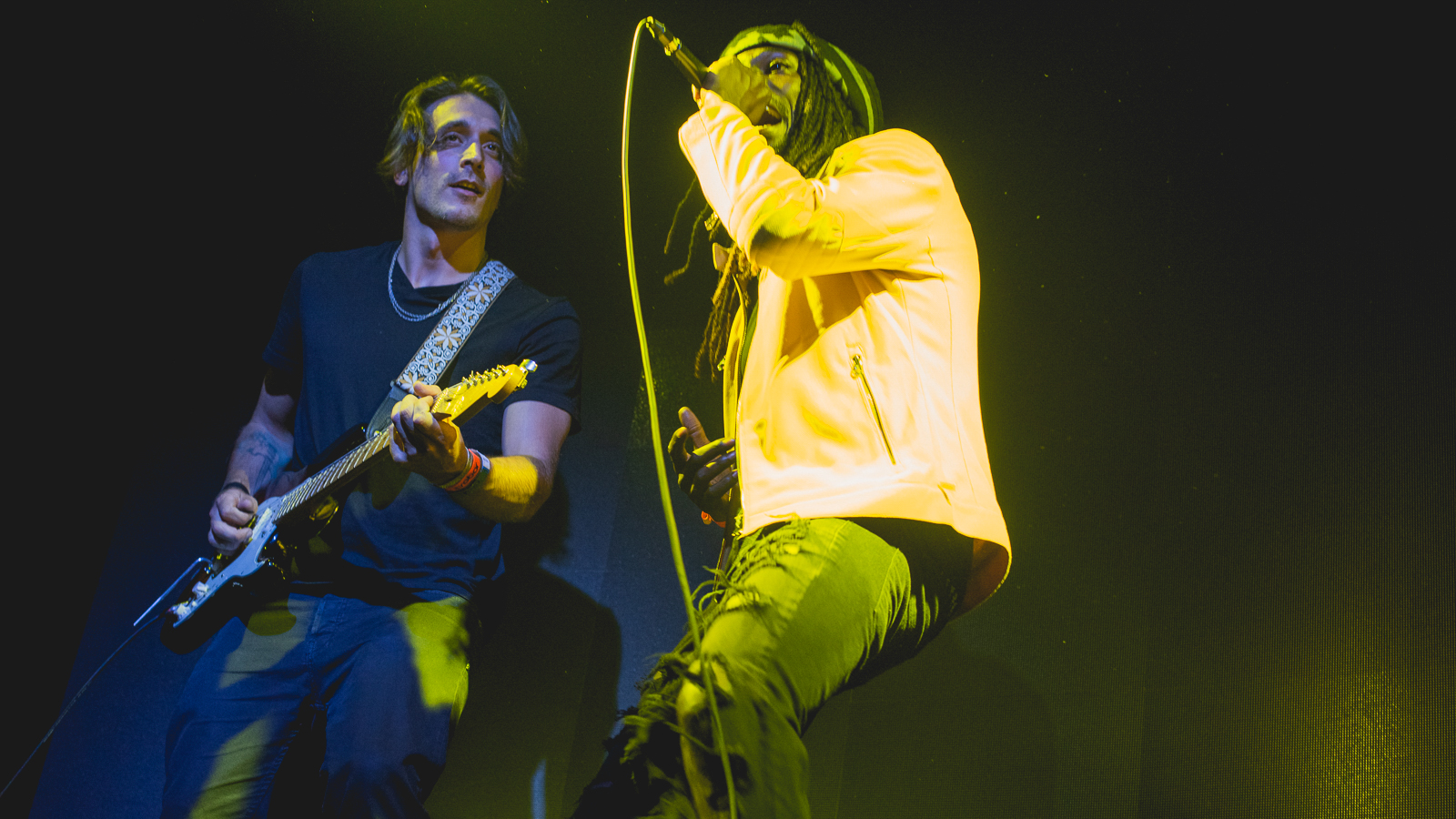 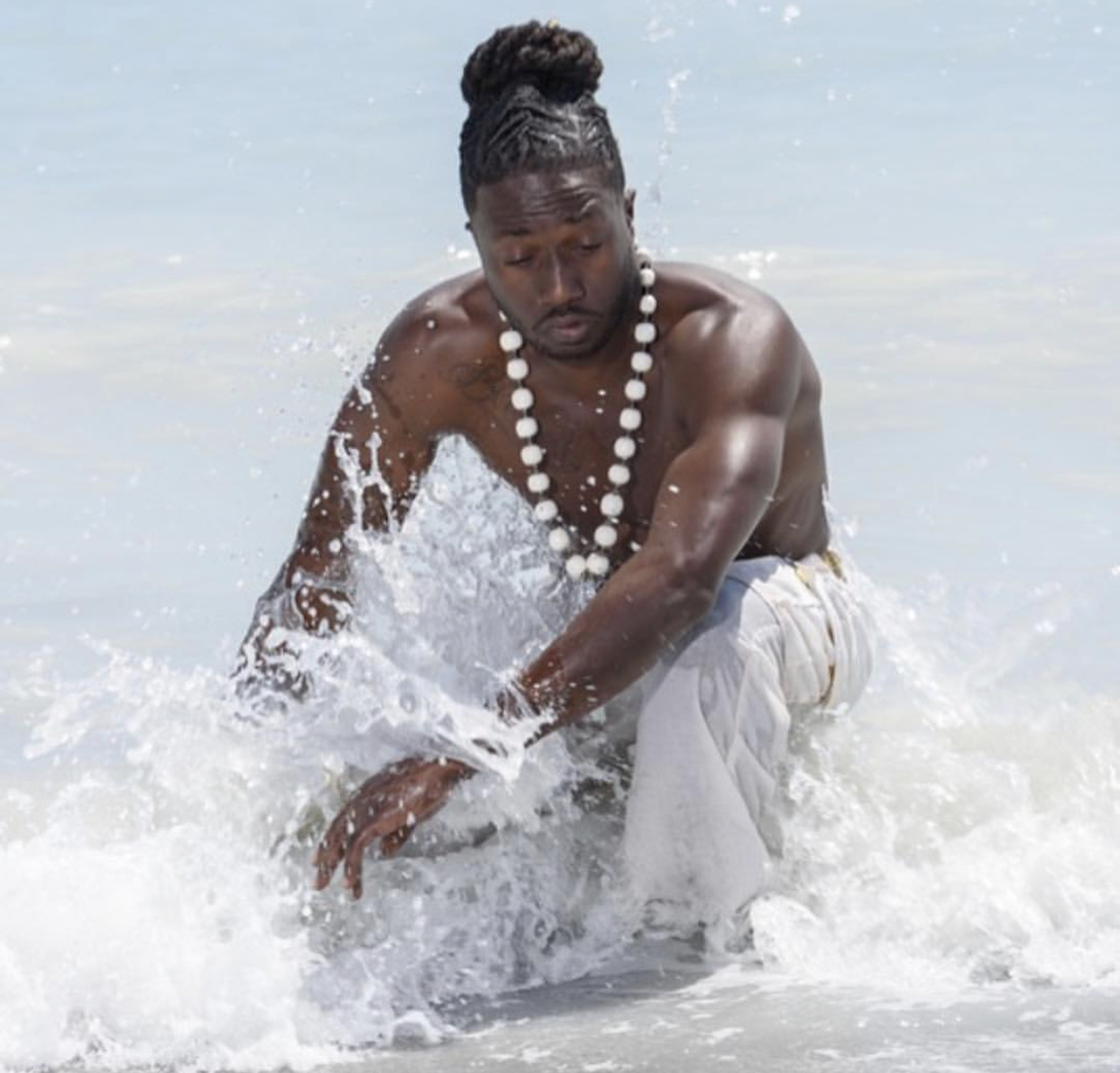